28 years as a Solo Backpacker 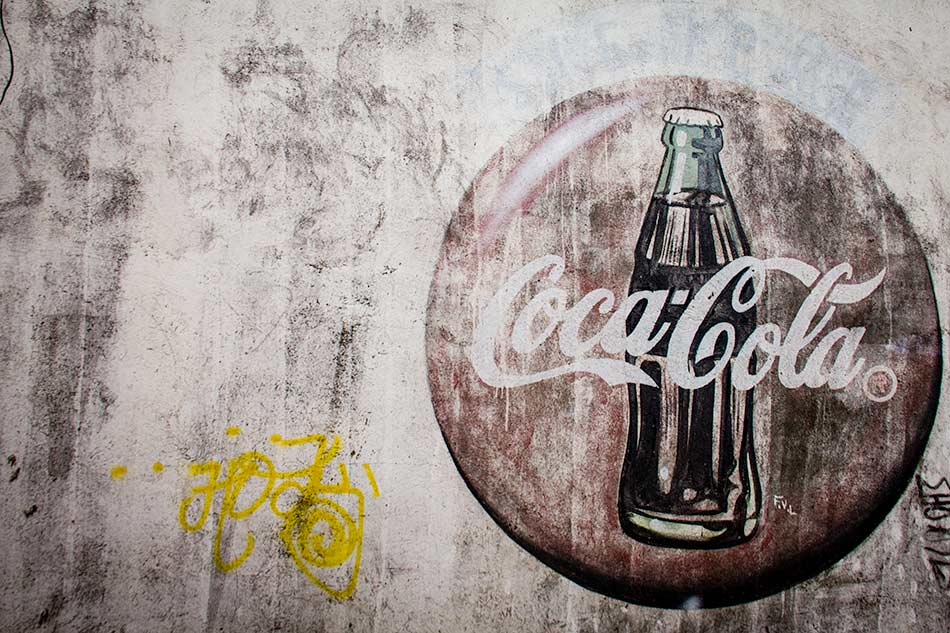 That first trip did not define my life. I hated most of it. And it was also the only time I have gone 'around the world'.

I planned subsequent 'round the world' trips but they never made it passed the planning stage.

So why did I hate that trip?

It was a combination of things.

I had a girlfriend at that time. My memory is a bit hazy as to how long we had been together before I left and when I actually booked the trip but hey ho.

But I recall I spent most of my time missing her rather than enjoying my trip. Crazy really considering how unsuitable we were for each other. But that's another story that won't get aired.

​I arrived in Perth at the beginning of the Ozzie Summer. It was hot. Too damn hot! I was unused to such unrelenting and never ending heat. When ever I wanted to travel on, it involved 18 hours on a bus. The distances blew me away. And once in town, it was too hot to go far. 'Things' to see were always miles away. So I didn't see the point in this whole backpacking thing.

I didn't start to enjoy myself until I was in Tasmania. 20 degrees cooler, rain, towns were only a few hours apart, and the people, I loved them. Of course all Ozzies are great but when one is in no mood to enjoy it, it's kinda tough.

I met a few good people. Hughes from Belgium, Su from Leamington Spa, a dude from Windsor, Rhondda from Devonport. But there were too many quiet moments and I had a hard time connecting with others.

​All this and the mind dumbing fact that 5 months until journey's end was an excruciatingly long time. The trip had its moments but it was hard.

Needless to say, I was happy to go home. But of course, the inevitability of being hooked up with someone unsuitable ran its course and in 1995 I was single again.

November 7, 1997, and off I went, back to Australia and I have not looked back since. I was travelling without a heavy heart and that was the crucial difference. My confidence had doubled since the first trip, I meet nice people from day 1.

Travel since then, has defined my life. I am happy being away, and even on the dark days, I'd still rather be here than 'there'.

​My 2nd trip, Australia and New Zealand and Switzerland. My 3rd long haul trip, starting off with the Swiss gf (she went home after 6 weeks), Vietnam, Thailand, Malaysia, Borneo, Singapore, Indonesia and again to Australia. The experience when travelling with someone close to you who was homesick 24/7 and didn't want to be left alone for one second meant our travels as a pair was a disaster. I'm not proud of how I handled it as there were underlying circumstances for her behavior. But when I was alone I was more than comfortable.

So I was 32 before I dared myself to go somewhere 'exotic'. I had served my apprenticeship in Australia, New Zealand and about 10 European countries.

​I have met many less than 20 years of age, backpacking around India. I dunno how they do that. Hats off to them. But I know for sure I was never ready for such things at that age.

I have now visited 98 countries. I am not going out there with the aim to tick off as many as I can. I could have if I had wanted to, visited 150 by now had I not spent time and money revisiting quite a few countries. 12 times in Malaysia, an equal number in Thailand, 3 times in Morocco for example.
​
The plan now is to try and visit new places and stop doing repeat visits but in the midst of this pandemic, it's a whole new ballgame.

I am now in Şanlıurfa,(November 2020) Turkey. I was here back in 2010, on my way to Syria when I stayed just the one night.
​
I made the long journey out here again as I liked very much this region. And I had no idea where I was going other than I knew I needed to escape Cappadocia. It was getting too cold and with the partial curfew and restaurants only open for take out just wasn't comfortable any more. And since I made the plan to come here, another plan has been formulated to take the journey into next year.

But going back to the 28 year thing, I've never really related to November 23 before, the date I started my first trip as a backpacker. When I was on my 18 month trip, which I started on June 1st, 2010 and finished on December 1st 2011, I always made sure I did something memorable on the 1st of each month.

As the years take their toll, this seems less important. I do not write a diary, I do not avidly fill in my location/hotel each night. This life has become so normal. It's not always easy. I have many dark days. I don't like 'everywhere' I go. Some places are tough. The search for some peace and quiet have become an illusive quest.