Dealing with the last-minute shite​

​Connect on Twitter
​This is why I gave myself a few days between finishing work and leaving. The last-minute stuff that needs to be done. 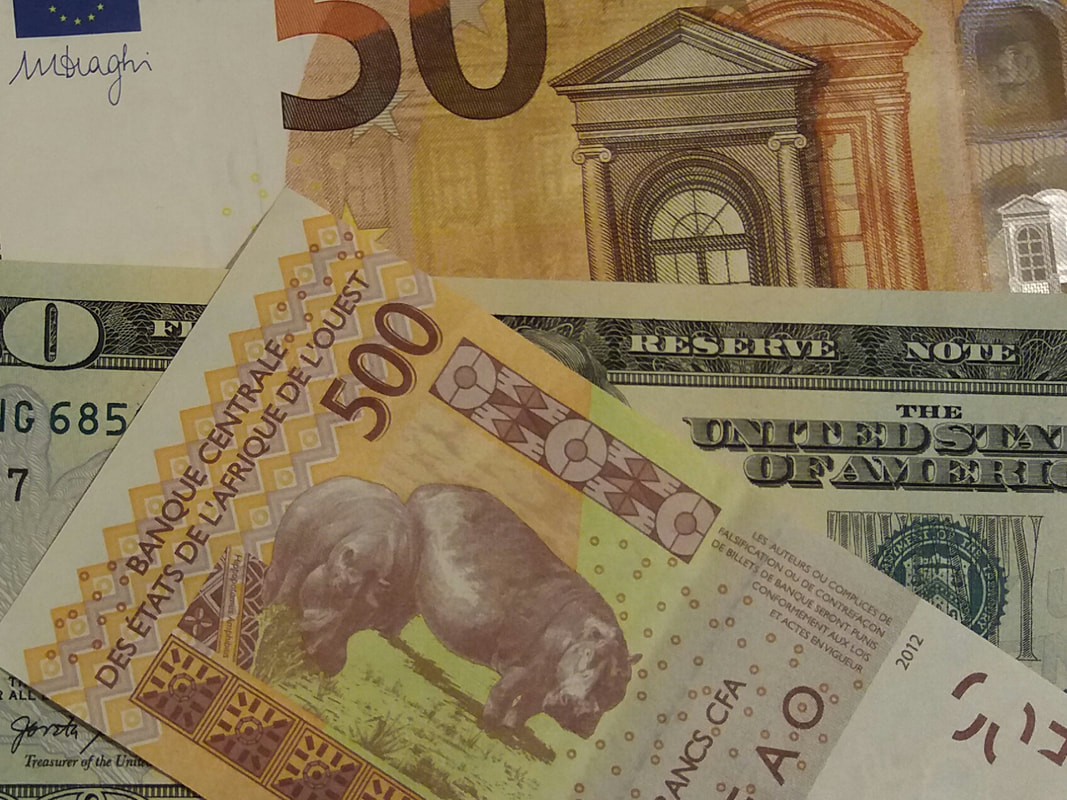 This is an oral vaccine available on the NHS. Supposedly for free but of course it's not. It's issued on prescription and will cost you £9.00.

I went to my nominated pharmacy. The pharmacist found my prescription but it had been 'returned'. ie, they didn't have any in stock.

I was permitted to try any pharmacy to try and get it. The first one at the supermarket didn't have. Nor did their supplier.

I went to Boots, the most well-known chemist across the UK. They didn't have any either. They called their supplier. They were expecting delivery in 2 days. On the 19th. I went back on the 19th. It was only 5 pm. The delivery was expected at 7 pm. I went back a few days later. It was a Saturday. The suppliers only work until noon on Saturdays. It was 3 pm.

I went back again and there was still no word on the 19th delivery. I returned to the doctors. The receptionist said someone would call me. Which they did. There was no alternative vaccine so they suggested I visit a travel clinic. There, the £9 vaccine would cost me £58 plus about £5 in bus fare.

Still nothing. There was no confirmation on the delivery date.

I worked my last day on the last day of 2019. I put it a double delivery. Then I was free.

January 3 and I had errands to run. Most of which I could get done at the big mall, 5 miles away. I got some dollars, more on this below. I got a cover for my Samsung Tab A 10.1". The Samsung shop did not have any, btw.

I went to the Boots chemist. They had 1 Cholera vaccine in stock.

But, where was my prescription? I had left it on the table. DUH! So I've got 2 choices. Cycle back tomorrow or just forget about it. I'll see if it's raining and then decide.

I had also forgotten my id/passport which is needed to get any foreign currency but if you only get 500 quids worth, you somehow don't need to give id.

I stopped off at another money changer on the way home.

"I should have checked first".

I waited a beat.

Quick solution. Take the 5 50s and get the balance in Euros.

So now I have to go and find another money changer with crisp 100$ notes so I can get visas along the way which I'll do tomorrow if it's not raining and hope Boots still have the Cholera vaccine.

A p85 must be submitted when you are leaving the UK to work or just going away and will be gone for more than 1 financial year for tax purposes. It also removes you from the electoral roll and the possibility of Jury Service.

I have submitted them before. Never a problem.

Once I even called on my return home to say "Hi, I'm back". " We didn't even know you were away". "Yes, I even submitted the regulation p85 last December". I wasn't even on the system. LMAO.

2020 and things have moved on. Everything is done online, which until now had always worked just fine.

I logged in. Filled in some details and then come to a screen wanting: Address overseas. Phone number overseas.

Without these details, you can not proceed. I saved the details and quit.

I then got one of the customer service pages to come up.

Did you manage to complete everything you needed to? I clicked the NO box.

A few more idiotic Qs and then a comments box popped up about why I gave the answers that I did, to their questions.

"you don't have the facility to accommodate people who are leaving the UK but won't have an overseas address or phone number and will be away for more than 1 financial year".

My phone beeped to confirm they had received the message and would get back to me. In 2 days. It's Friday afternoon. The weekend is upon us and I am leaving Monday.

I called. I went through the options and all that until I was told that a customer service agent would be with me shortly. And then, I was told that they were unable to deal with my query. Thank you and Goodbye. WTF.

And a cover note.

"I am leaving the UK to travel. I will be away for more than 1 financial year and I will not have an overseas address. The online p85 doesn't have an option for those who are leaving and won't have an address. This used to be so easy and now it's impossible to proceed to do it all online. I also called and was told to wait and then told that no one was available and the computerized voice said 'goodbye'.

I will not be in a position to sort this out. I am backpacking in Africa, not taking a nice wee holiday in France.
Please add the details on this email to my file. My sister will be sending the p45 to you when it arrives.

SNCF (Société Nationale des Chemins de Fer) is the French National Railways. I had booked online for a seat for 1 on the 12:37 to Marseille. Travelling time, 3 hrs 25. Cost, 19€.

Upon confirmation of the payment, they said the ticket would be sent 4 days before travel.
January 2 and I get a mail saying due to the ongoing grève in France, the train has been supprimée.

There has been almost no train service across France for 29 days. They are striking over pensions. Again. It's the longest strike in history for the SNCF.

I emailed Aferry to ask if the ferry service to Tunis was affected. No. The strike only affects the SNCF.

I checked the Eurostar page. Hit the January 6 tab and got a list of cancelled services from London to Paris. Mine was not listed.

I found a bus going with FLEXBUS but it was a night bus. I found another company. Blablabus.  They run 20 buses a day to Marseille, via Lyon. I booked a seat. And am now faced with a 13 hr bus ride instead of a 3hr 25-minute comfy ride on a TGV. Shit happens.