​Connect on Twitter
I bought a Lumix TZ70 camera. It's time to start learning how to shoot in full manual mode. 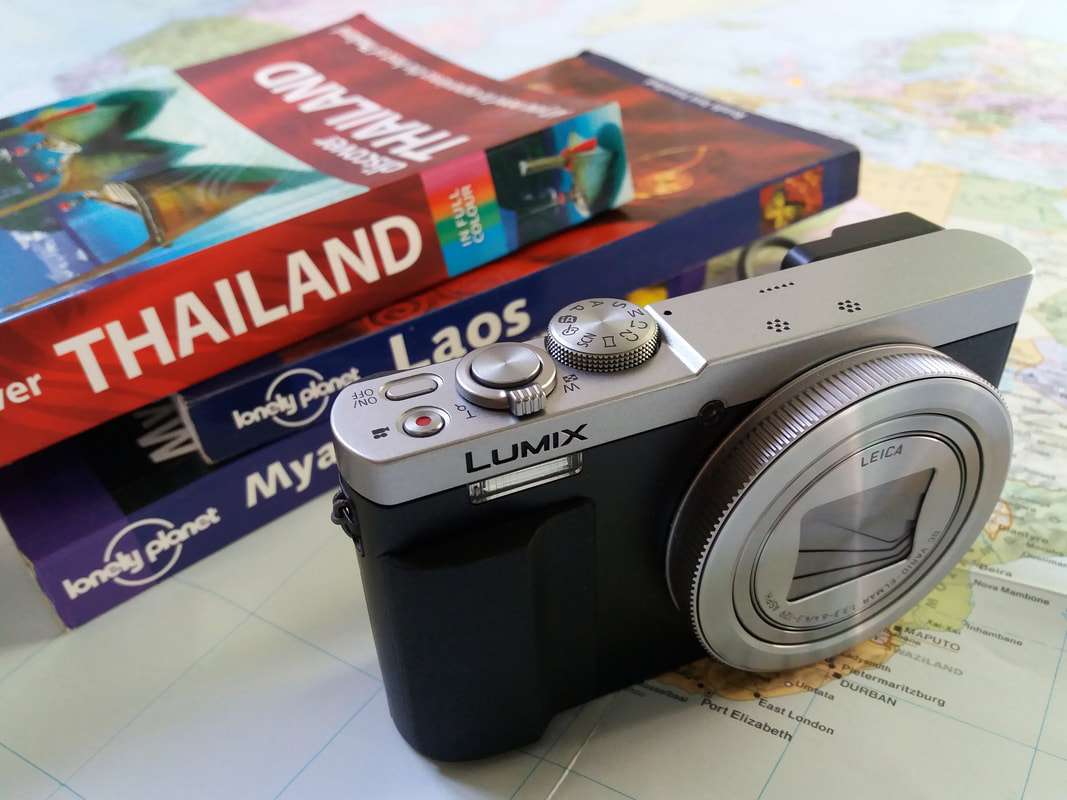 ​​It's been a while since I had a camera that wasn't part of a smartphone. While smartphone cameras do 90% of what I need, I really missed having a zoom lens.

Robert Capa quoted: "If your pictures aren't good enough, you're not close enough", though he was not referring to the zoom lens. Get up close! But some times this is not possible. Enter the Lens (35mm equiv) 24 mm - 720 mm, 30x.

I was loath to splash out my hard-earned cash on anything too flashy; after all, a flashy camera does not make one a better photographer.

​But was eager to learn the basics of taking photos in full manual mode as opposed to taking everything in auto mode.

This is not an affiliate post, it's not a review but you can read the stats on Panasonic's own page. 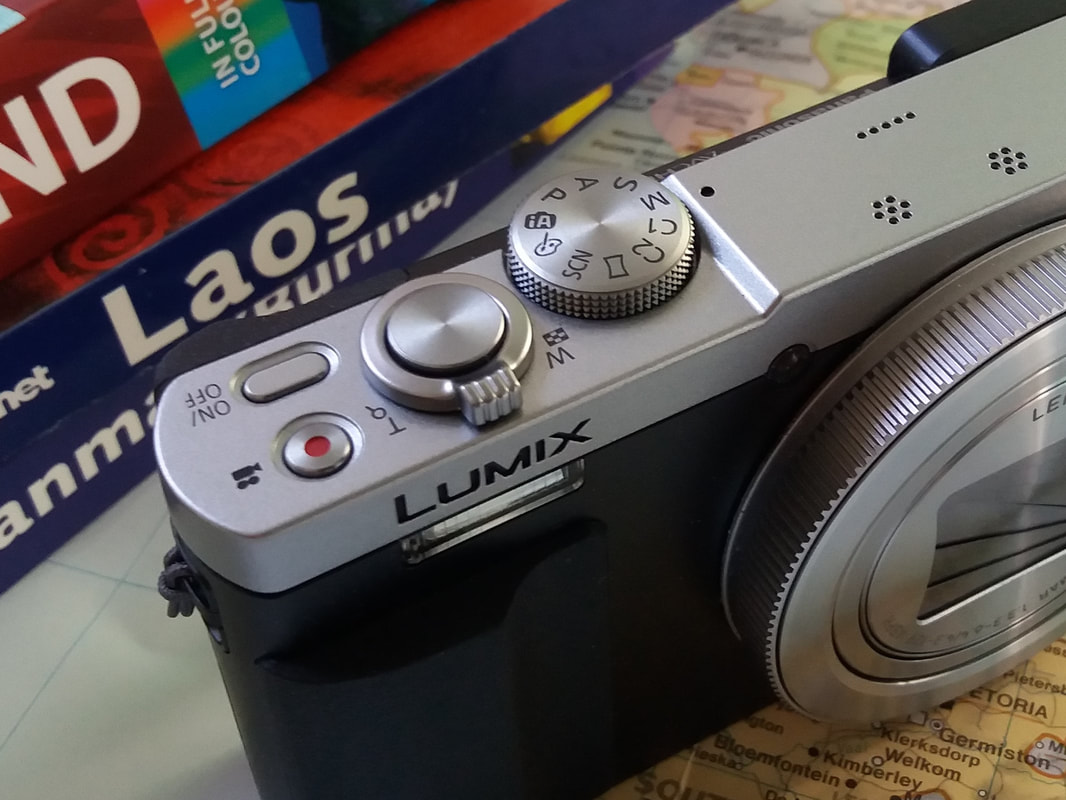 And I found this very helpful blog by LightRoomPresets, focusing on Manual Control. It explains it all far better than the Advanced User Manual.
​