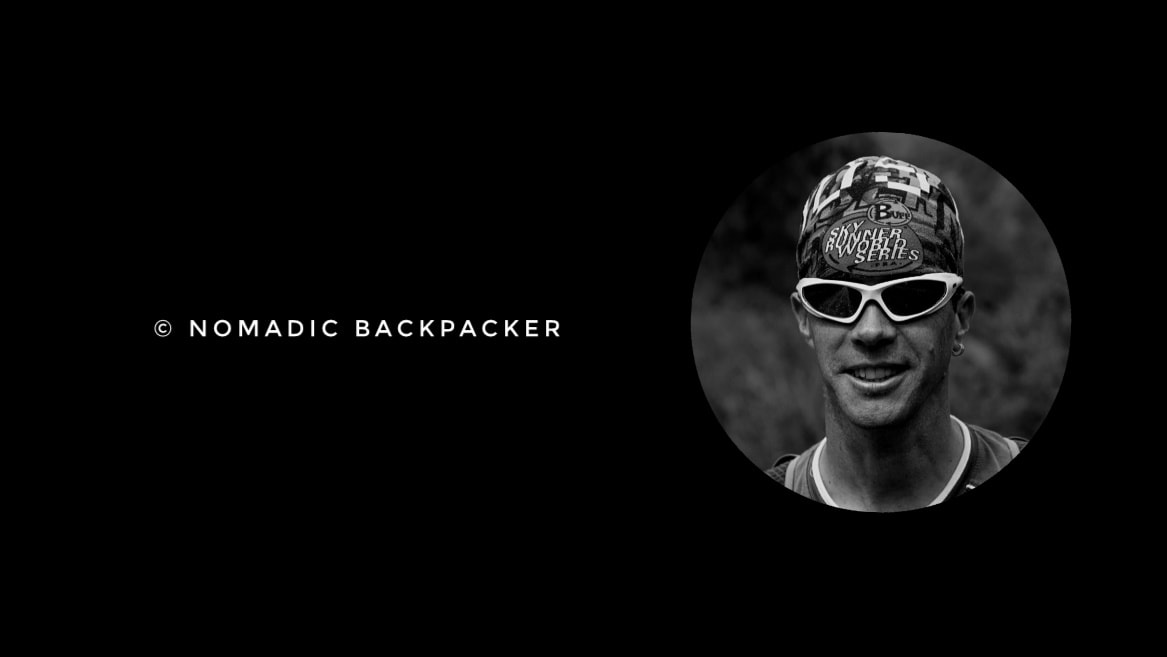 Yesterday, I discovered that my YouTube channel had been scraped.

Let me run through with you how I discovered this. 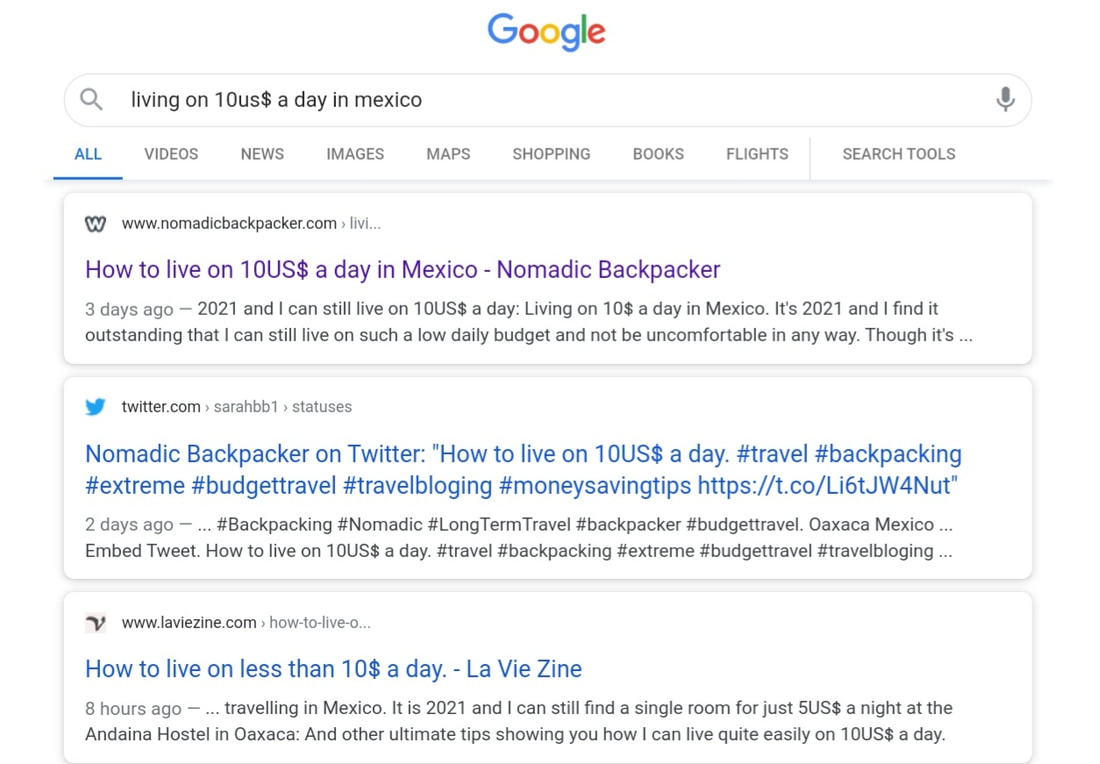 Yay, top spot but my search was a little too direct but still worth a 'yay'. But lurking in 3rd spot was another "10US$a day" result.
​
I looked closer. Fuck! My exact words! WTF!
Exactly as they wanted Google users to do, I clicked on that 3rd spot link: 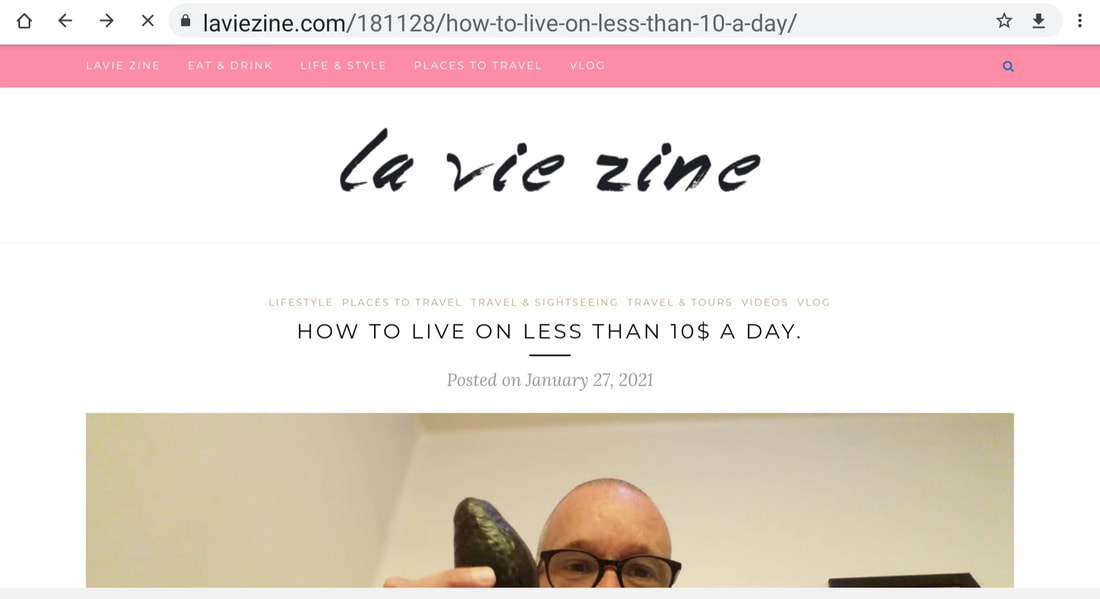 Have a look at their Twitter feed   @ Laviezine, 1 channel every 30 minutes is being scraped and added to there site and Twitter.


I had flash backs to when some wankers hacked my 1st love, whitemonkeytravels, the blog I created in 2011. I was so dispirited that I took it off line. All my tireless work, thrown to the dogs. 300+ fucking pages. That was 2016.

In 2019 tried again. I added code so tossers like them could not right click, download images, copy text, or see my source code. A few lines of code simply disables the right click option and the CTRL, SHIFT  and F12 buttons.

Of course there are ways around these measures. As Weebly admin told me, if some one wants to steal your stuff, they can and they will.

I do use the canonical tag code as well as this links all my work to the original page.
​
Yes, I wrote a post on the hacked blog saga but re wrote it for NomadicBackpacker too.

So I didn't get enough screen shots but basically their page shows a header photo and then the embeded YouTube video and some text which is taken from the description part on YouTube. On mine they had Blog, Blog Post, Twitter, Facebook, Donate but the links to these pages all deleted. The page SEO description on google search was exactly as mine.

When I had stopped shouting WTF at everyone and anyone who wanted to listen I set to work.

WhoIsHostingThis tells you who the host is of the hackers site: 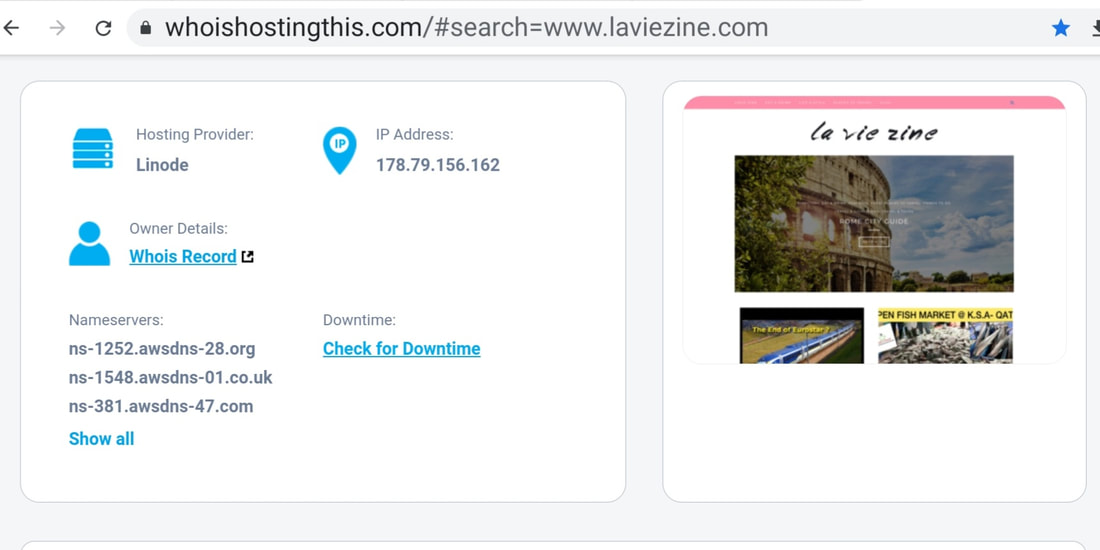 I emailed Linode. I tagged Linode on Twitter. Here is their standard, reply: 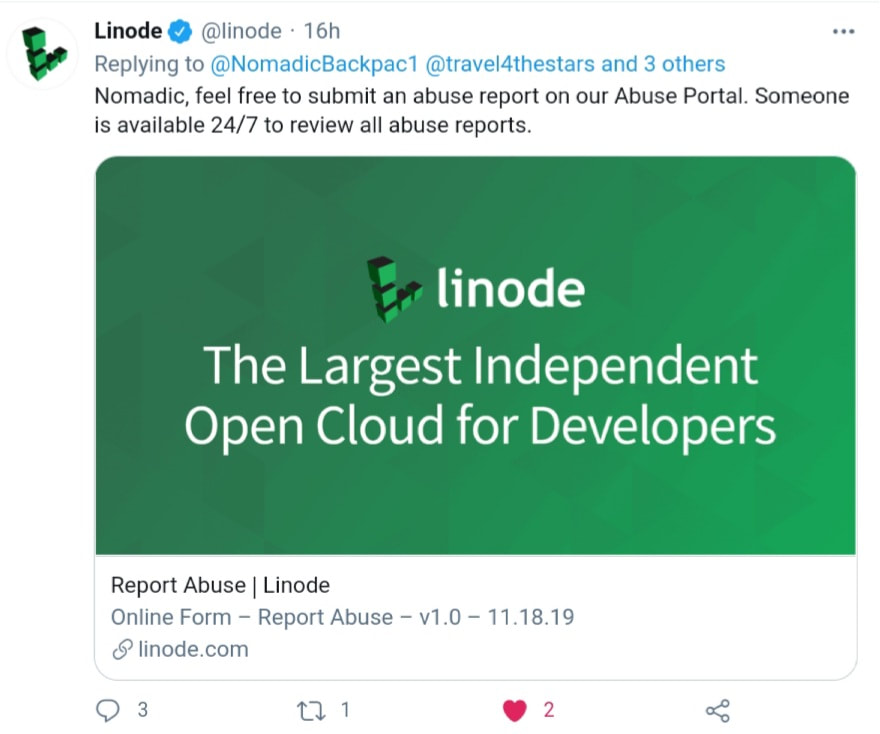 I filed a DCMA with Google but they don't exactly make it easy. They bombard you with words that even someone with a PHD in English would struggle with. But I think I managed.

The Laviezine site was chockoblock with travel posts from all over. I will not show them here. Am sure you can go look for yourself.
​
I found them on Twitter. They had scraped so many sites and were tweeting their doings every 30 minutes. They even scraped a high profile YouTuber.

They had no shame and probably are full aware that it will take a lot of work to get them taken down, so they continue. And they are seemingly allowed to continue as the process for getting them taken down is beyond belief.

Here is Linode's email response:
Yup. Lots of WTF ing and naming and shaming these people on Twitter every 10minutes, tagging some of the other victims too.

I have 1700+ followers in Twitter. Some stepped into help. They sent comments on YouTube channels to say, "Hey, your video has been scraped". Some recognised some of the content and tagged the rightful owners. One found them on FB and reported them but they are the biggest wankers in social media so I don't expect too much there but every complaint helps.

I warned la vie that I knew what they were doing. Yet they didn't respond and still continued to tweet a new scrape every 30 minutes.

Late last night, Linode emailed me to say that la vie had obliged and taken down MY page they put together having scraped my YouTube channel.
Their page returned a 404 error! : 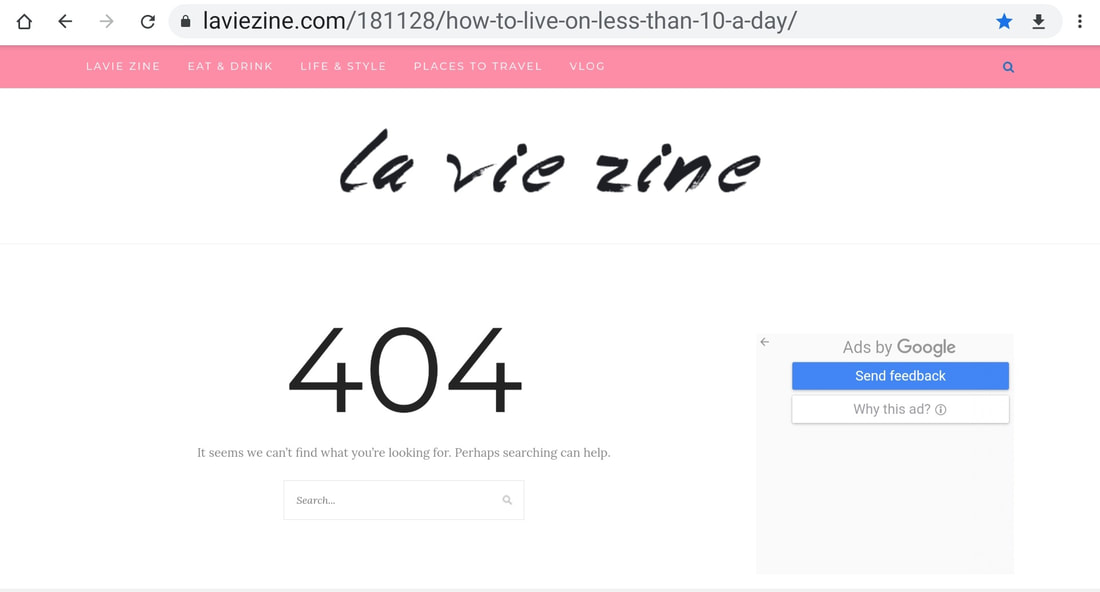 ​But I was again like, WTF, they would be allowed to continue as only my page was taken down.

There is some thing wrong here.

There are hundreds of scraped sites and they can continue. The page with my content was plastered with Google AdSense. They (Google) don't give a fuck. They like sites with lots of visitors. It's all about money.

I hope that the big names out there who have been scraped have more bargaining power than me. The biggest name has more than 1M followers. I hope he sees the email and Tweets.

I have done all I can. My last attempt is to write my story here. And I made a YouTube thumbnail that will appear on every video: