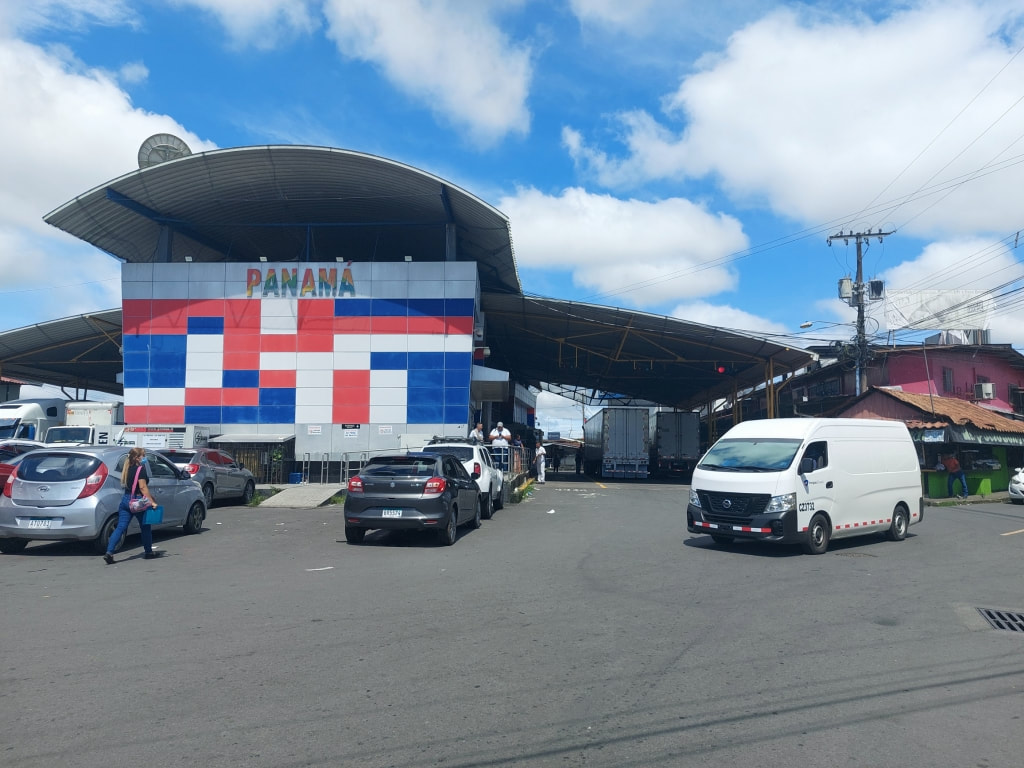 2 weeks ago, I crossed in the other direction at Sixaola on the Caribbean coast and as I head back north I use the Paso Canoas border crossing.

I used the baños, bought some water and took another combi-van to Frontera as it's known in Panama. 1 hr 10 minutes, 2 USD, 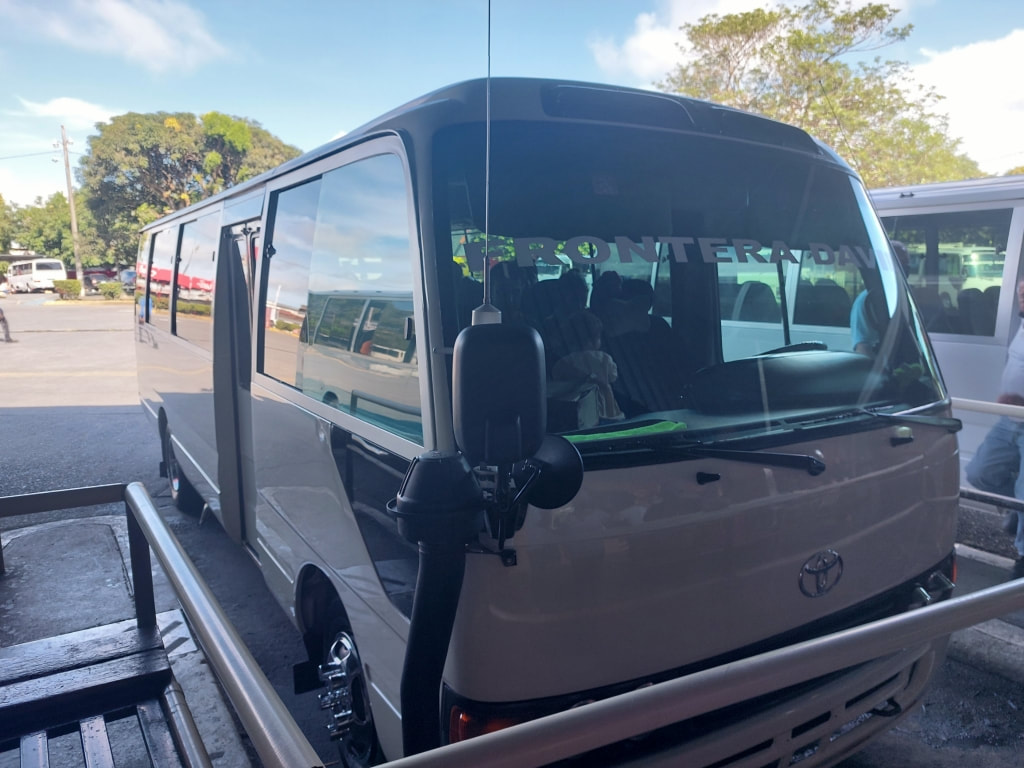 Trucks were backed up a mile or so. There were no long-distance buses. This is the main issue when you take the TicaBus. The border crossing can take 2 hours.


I walked on the right side and suddenly I saw billboards for Imperial Beer. Shit, I had just walked into Costa Rica. Backtracking I found the Panamanian immigration, got stamped out and then searched out the Costa Rican immigration. It's never as straightforward as you imagine it would be.

I could have quite easily jumped on the bus and no one would have seen. 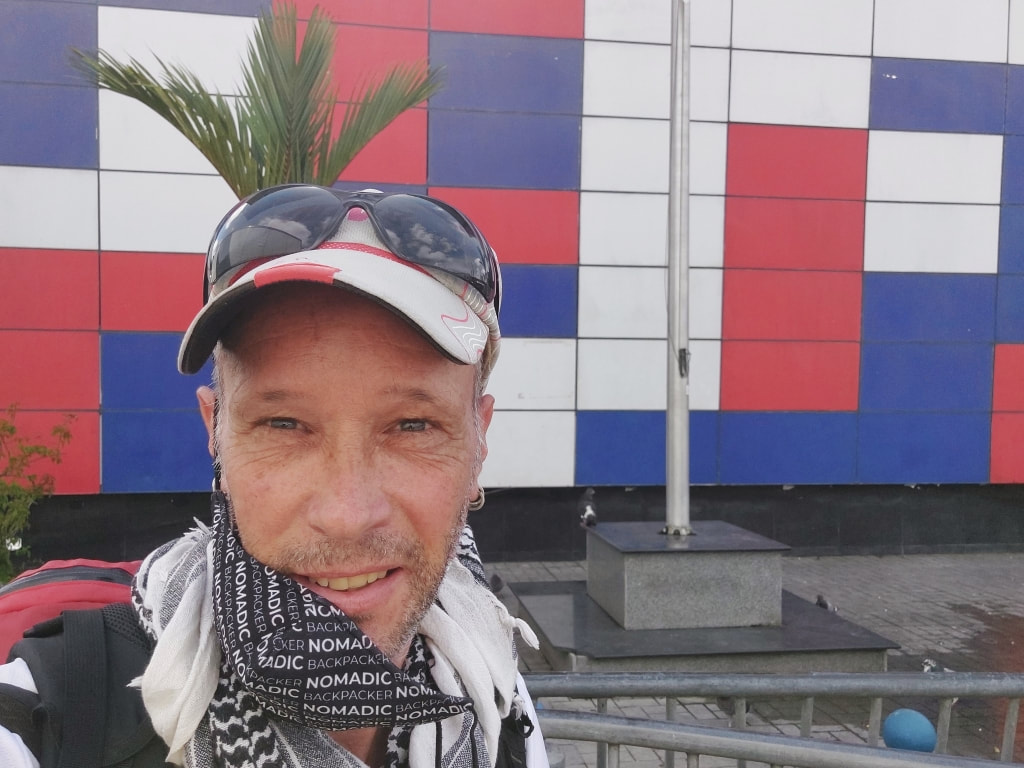 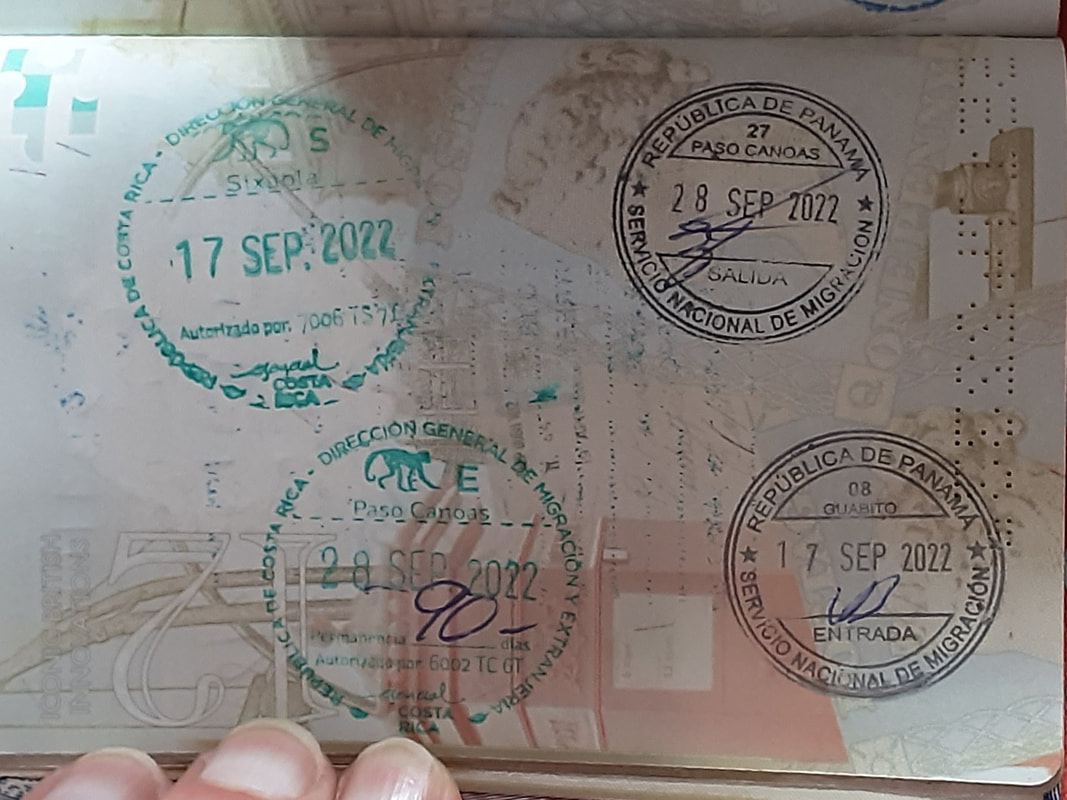 I spied the Tracopa bus to San Jose. And the ticket office.

​I jumped the queue and asked about the next bus to Quepos. 3:30 pm

The area was packed with immigrants who were, I found out in due course, from  Venezuela and all heading north, like me.

One bus was preparing to leave. I tried my luck. 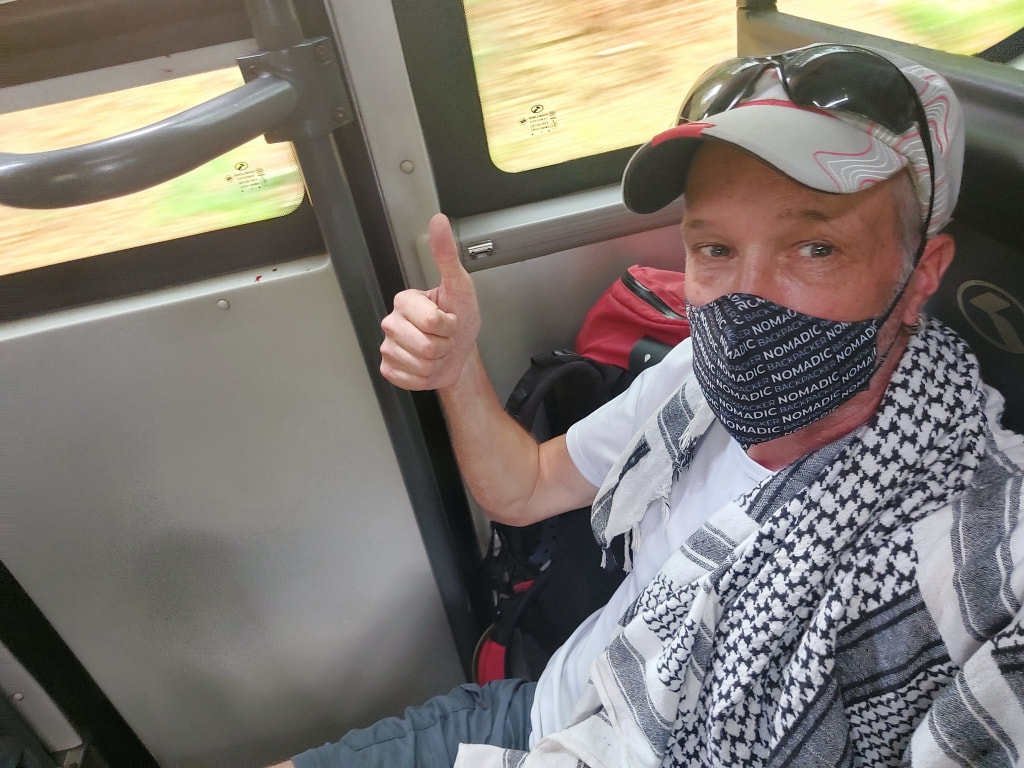 I blagged my way onto the bus and within 10 minutes we were on our way. I think I was charged all the way to San José as 9,500 was a tad expensive just to Quepos but, it beat waiting 5 hours for the next free seat and arriving at 7 pm and having to look for a room in the dark.

​The only downside was that I had floor space only. But it was more than OK. 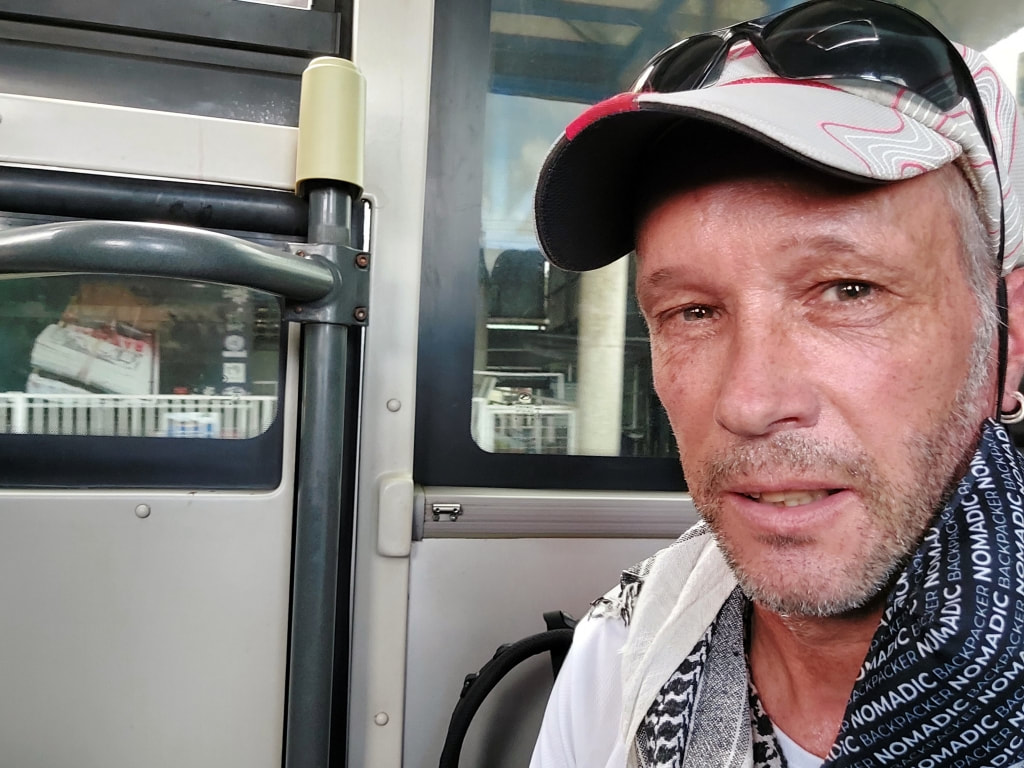 Got to Quepos around 2 pm after hitching the final 5km from the highway into town.

Another day at the office for a seasoned traveller like myself. 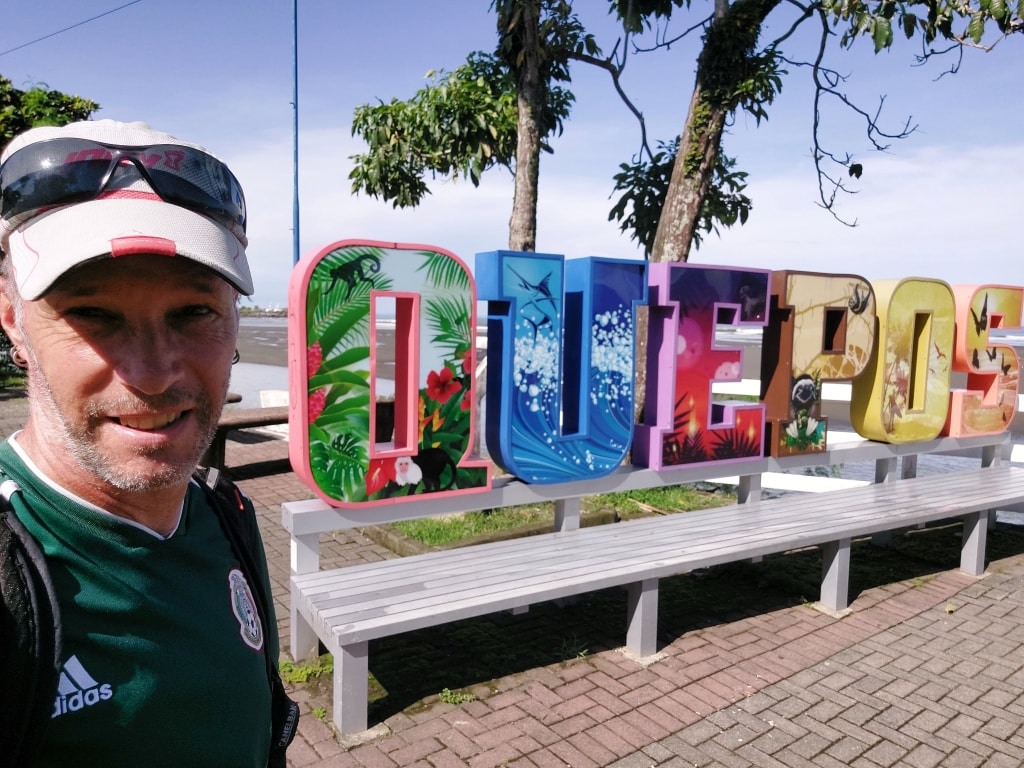