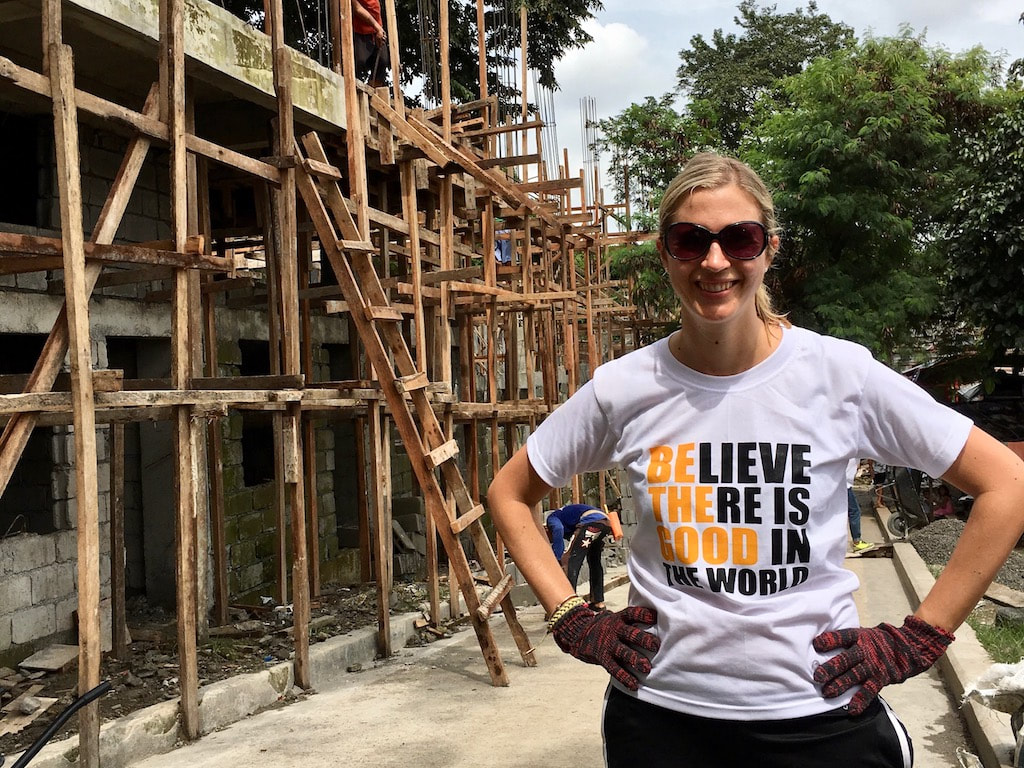 While I had always travelled as much as possible throughout my education and early career, in 2013, I left my full-time job and became self-employed as a non-profit consultant, so I could have more time and flexibility to travel. Until the world slowed down in March 2020, I was nomadic, travelling and working simultaneously, then returning home to my dog and condo in Boston, Massachusetts (U.S.).

My longest time on the road was two months backpacking in Southeast Asia in fall 2014, followed by two months in India working for an adventure travel company. After I returned from those trips, I decided to start my own blog, A Traveling Life, with the goal of showing others with full-time jobs–particularly Americans with limited vacation days–that it’s possible to see the world. More recently, for my 40th birthday, I did a trans-Atlantic cruise for digital nomads from Cartagena, Colombia, to Lisbon, Portugal, and spent a few weeks travelling before and after.

Since I’ve dedicated my career to working with and for non-profit organizations, and I’ve always been very passionate about environmental conservation, I have a strong interest in promoting sustainable tourism. I always try to “stay, eat and shop local” and give others tips on how to do the same–not only will you likely save money while supporting local families and communities, you’ll also have a more memorable and meaningful trip.

Like everyone who’s had the privilege of being well-travelled, I have a hard time choosing my favourite counties, but here are three that are at the top of my list:

I’ve been lucky to make two trips to Colombia now, and I can’t wait to get back again to explore more of the country. The first word that pops into my head when I think of Colombia is “energy.” I feel like the country just pulsates with life. The Colombian people, many of whom have experienced pretty significant trauma in the past, are the friendliest and most welcoming of any I’ve encountered on earth. And don’t forget the food–fried fish, fried plantains, fried cheese. You can’t go wrong with any of those!

One of my favourite memories was spending a day horseback riding in the mountains above Jardin, followed by a visit to a small family-owned coffee farm, where we were served a fresh lunch on the patio. I also enjoyed getting away from the tourists in Cartagena to try and get a taste of daily life. One morning, I spent a morning weaving in and out of the narrow aisles at the Bazurto Market, taking in all of its wild sights and sounds. Then on my next visit, I took a leisurely canoe trip through the mangroves outside of the city, paddling by lively fishing villages. 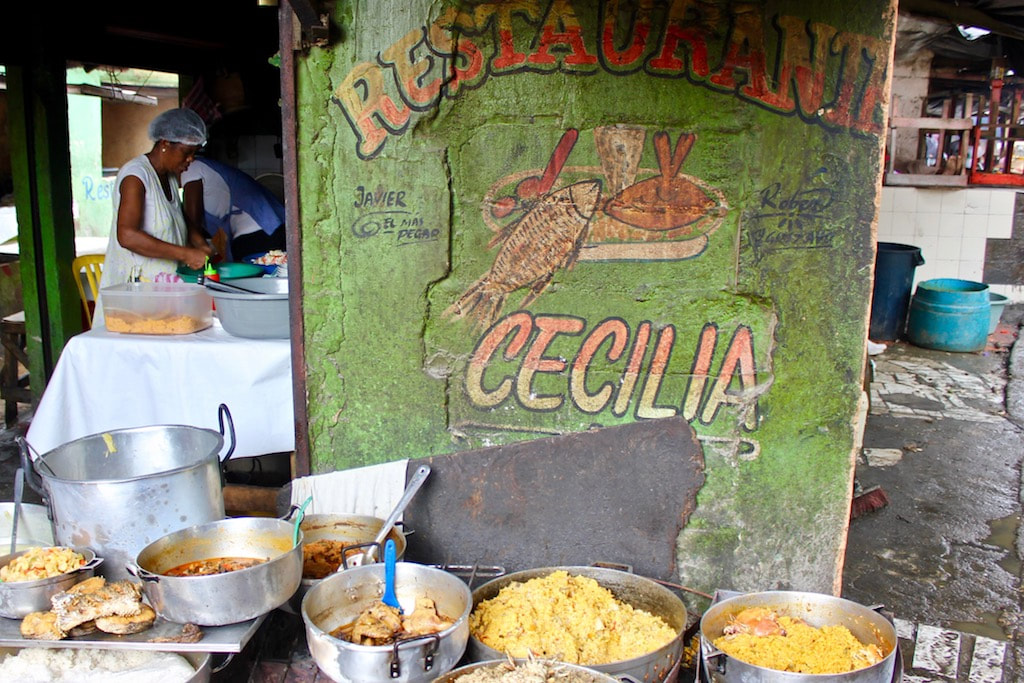 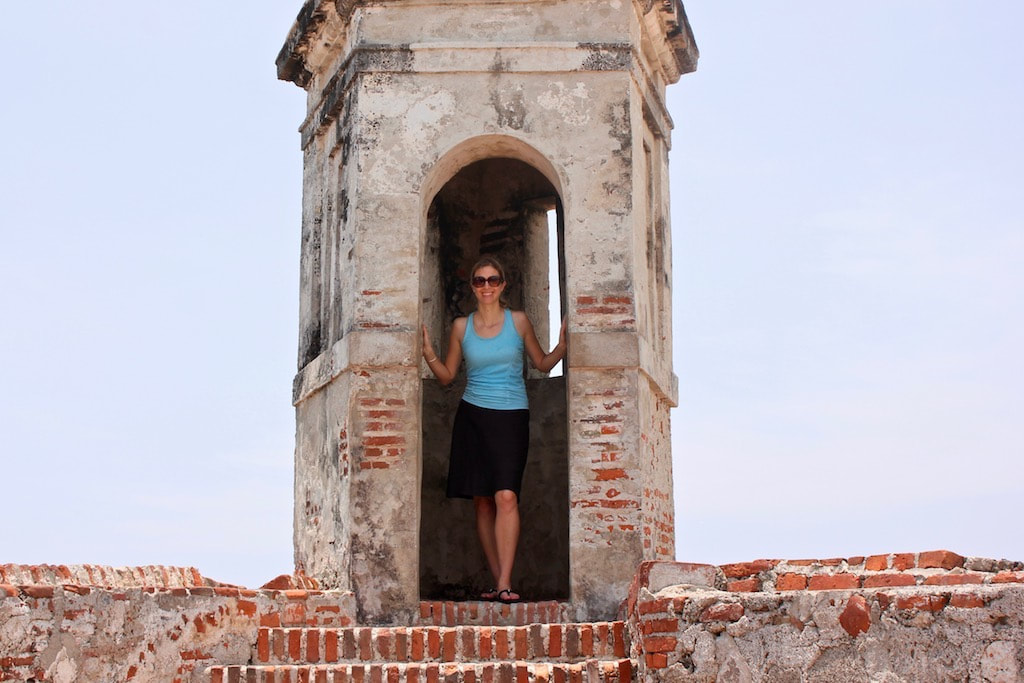 TBEX Asia brought me to The Philippines a few years ago. I spent about three weeks there but barely scratched the surface of the archipelago’s 8,000 islands.

​Like Colombia, the people possess an incredible warmth and are so hospitable. And much to my amusement, I discovered that most possess a love for karaoke, and don’t pass up an opportunity to grab a microphone and entertain a crowd.

I kicked off my trip with a week in Palawan, during which I squeezed in some incredible experiences. In Puerto Princesa, I paddled through the Underground River, a UNESCO World Heritage site, and then swam with whale sharks in Honda Bay. Unlike elsewhere in the Philippines, this was a completely natural experience–no feeding or touching! We were the only boat around, and the staff used only cues from the environment (like birds) to spot the whales’ location.

While tourists typically don’t spend much time in Manila, that’s where the conference was, so I was able to take a few day trips from there. One morning, I hopped on a handmade bamboo bicycle and took a tour of Intramuros, the walled city the Spanish established in the late 1500s. I also spent a day exploring the ruins of the U.S. military complex at Corregidor Island, which pretty much looks the same as it did at the end of World War II. 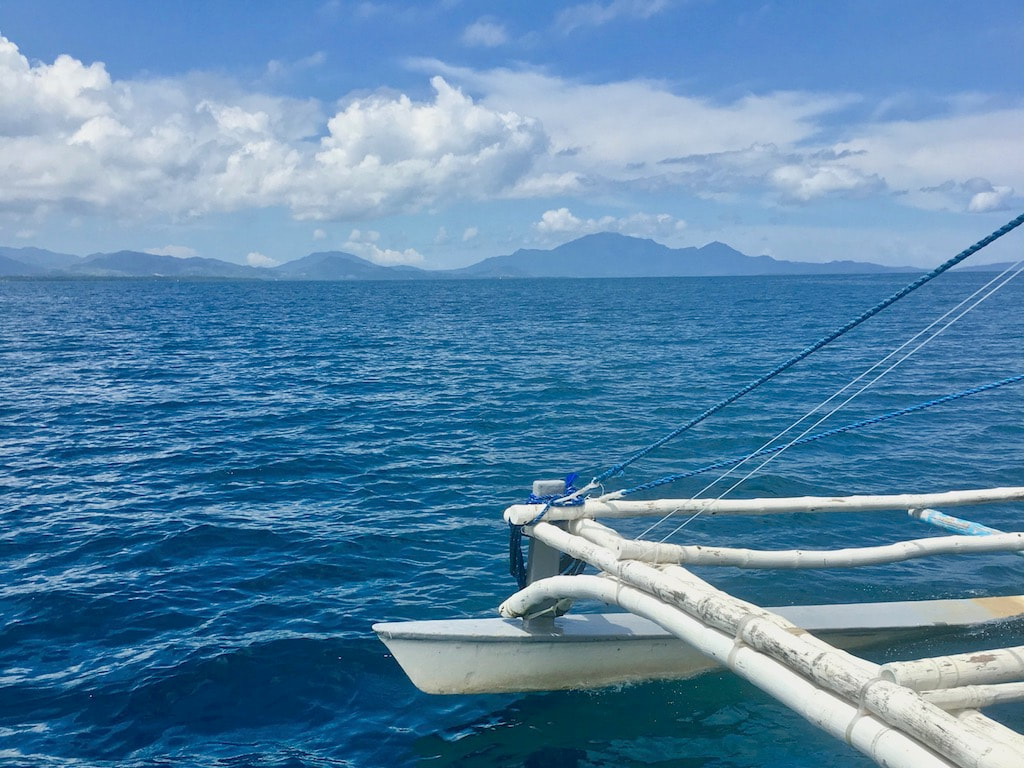 If you’ve been to India, you know it’s not a place that leaves you easily. It’s an intense experience–all of your senses are heightened, so it’s likely to elicit pretty strong reactions. I can’t say I always loved it–as a tall blonde I got a lot of stares and was asked to pose for countless photos, the wifi can be spotty or non-existent (same with the toilet paper in restaurants and hotels), and I fell victim to “Delhi belly” on more than one occasion. But, I was also treated with incredible kindness and had some of the best dosas and biryani I’ll ever eat.

I also had the opportunity to travel in very unique circumstances and see parts of the country that are rarely visited by tourists.

My home base there was in Chennai, where the headquarters of the adventure travel company is located, and where our tours departed.

The first tour was by auto rickshaw, which we drove through Tamil Nadu–mostly on back roads–for eight days, stopping in cities along the way to sightsee and enjoy a warm Kingfisher (beer) or two before ending in Thiruvananthapuram.

Without a doubt the highlights were touring the notable temples of Madurai and Thanjavur and joining thousands of others in Kanyakumari, the southern tip of the Indian subcontinent, to worship the sun as it rose.

The second tour was by car–specifically, an antique Ambassador car that was painted in wild colours by a Chennai artist. Needless to say, we drew a crowd wherever we went. Given that cars go much faster than rickshaws (even though our Ambassador broke down frequently, and it’s hard to find parts for them these days), we were able to cover much more ground.

​We visited the ancient city of Hampi, the elegant palace of Mysore, the backwaters of Kerala, and the beaches of Goa–which I know sounds like a lot, but I know there’s still so much more to see. 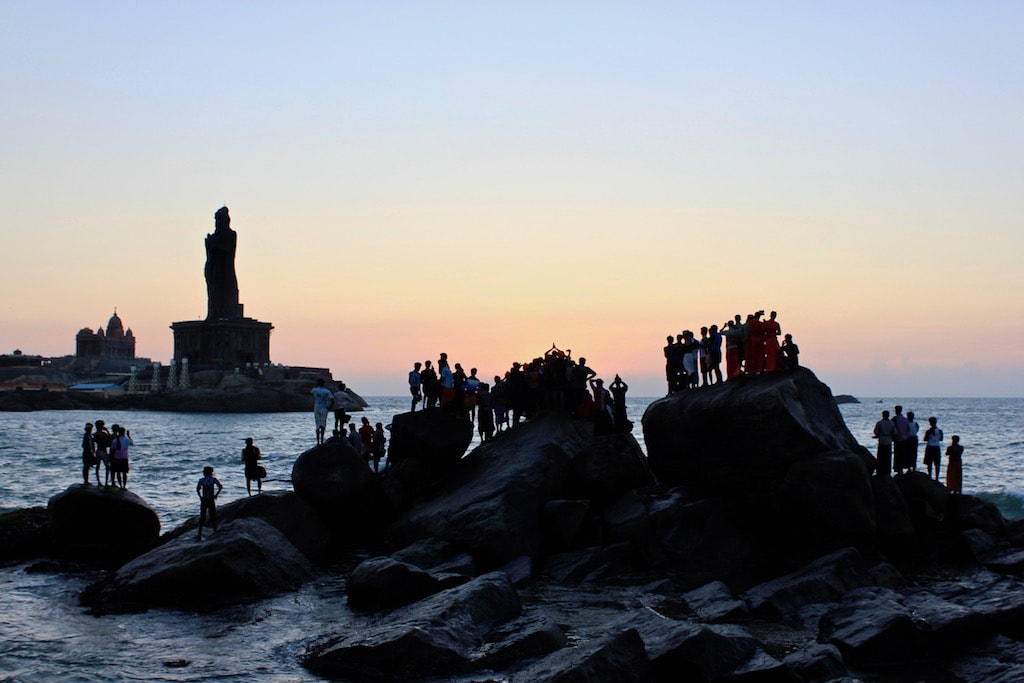 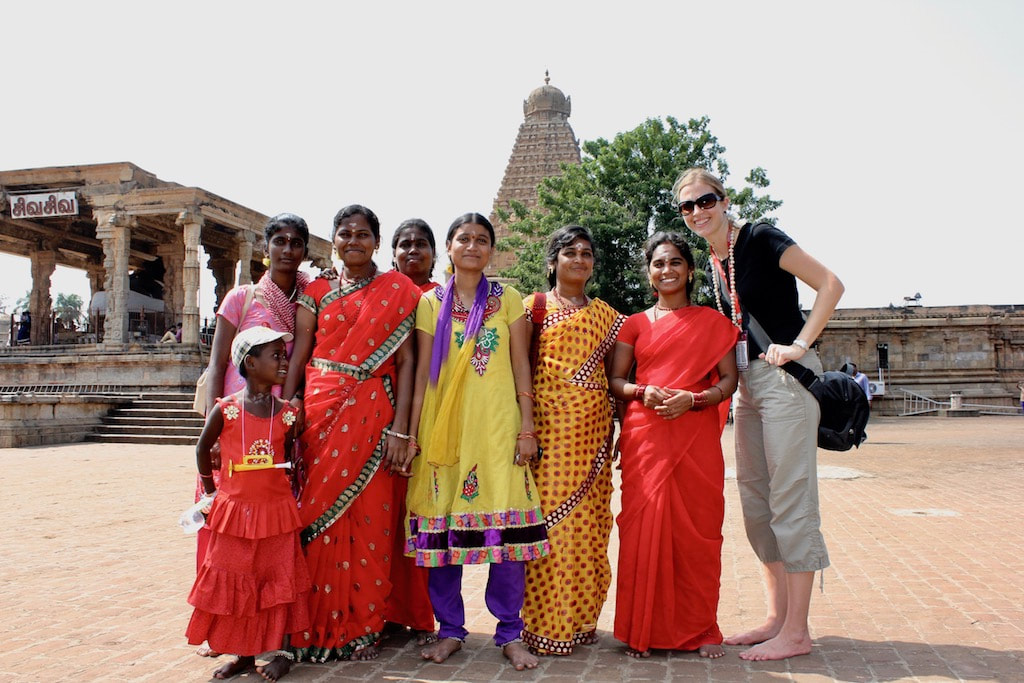 If you are a backpacker/budget traveller and would like to feature on "My Top 3 Favourite Countries", please email me and I'll send you the requirements.