​This is Lavdi from Kosovo Girl Travels.

As the name suggests, I come from Kosovo which makes it hard for me to travel due to our country not being fully recognised and also the need to apply for a visa (for countries I am eligible) for most of the world countries.

Nevertheless, I have made it to 42 countries to date and looking forward to what the next years bring for me.

I lived in Chicago for 2 years to complete my Master’s studies which was also a great chance to travel not only within the United States of America but also to other countries nearby and (almost) 4 years in South Sudan as a UN Volunteer which offered a great opportunity to travel to a few African countries - I made sure to at least visit one country in North Africa (Egypt), South Africa (Zambia), West Africa (Ghana), and many in East Africa.

Currently, I am back in Kosovo and trying to keep travelling and sharing information on my blog and social media on Kosovo, visa issues for Kosovo citizens, and my travels abroad.

For all those who want to visit Kosovo but think there’s not much to see, I have examples of travellers who planned to be here for 3-4 days but stayed for two weeks or more. The hospitality, food, places, and people are definitely the main reasons to visit; and for those into dark tourism - Kosovo offers that as well.

Jordan was the first real trip I had to the Middle East and the two weeks I spent there made me fall in love with it.

From offering a variety of things to see and do to wonderful food and easy to explore by public transport or rental car, Jordan was a great place to visit.

Also, I found it similar to Kosovo in terms of the same prejudices being there towards it:

Being in the Middle East many people avoid it for fear of being unsafe and being a Muslim country many women avoid it for misperception.

Similarly, Kosovo is often excluded from Balkans trips for fear of being unable in the future to visit our neighbouring country, Serbia - which is false and a big propaganda - and for fear of it still being a war-torn country with nothing to see - well, it’s been 24 years since the war happened.

Everyone goes to Jordan because of Petra and that is also why I went; however, Wadi Rum to me was an excellent experience. I spent there New Year’s Eve and on January 1 I woke to a lovely view of “infinity”. I loved the peacefulness of the camp I stayed in, the numerous teas I had, and the lovely international group of tourists I celebrated the changing of years with.
​
Another wonderful experience was spending my birthday in the Dead Sea, floating in its water. Words can’t even describe that feeling of exploring new places and experiencing new things. 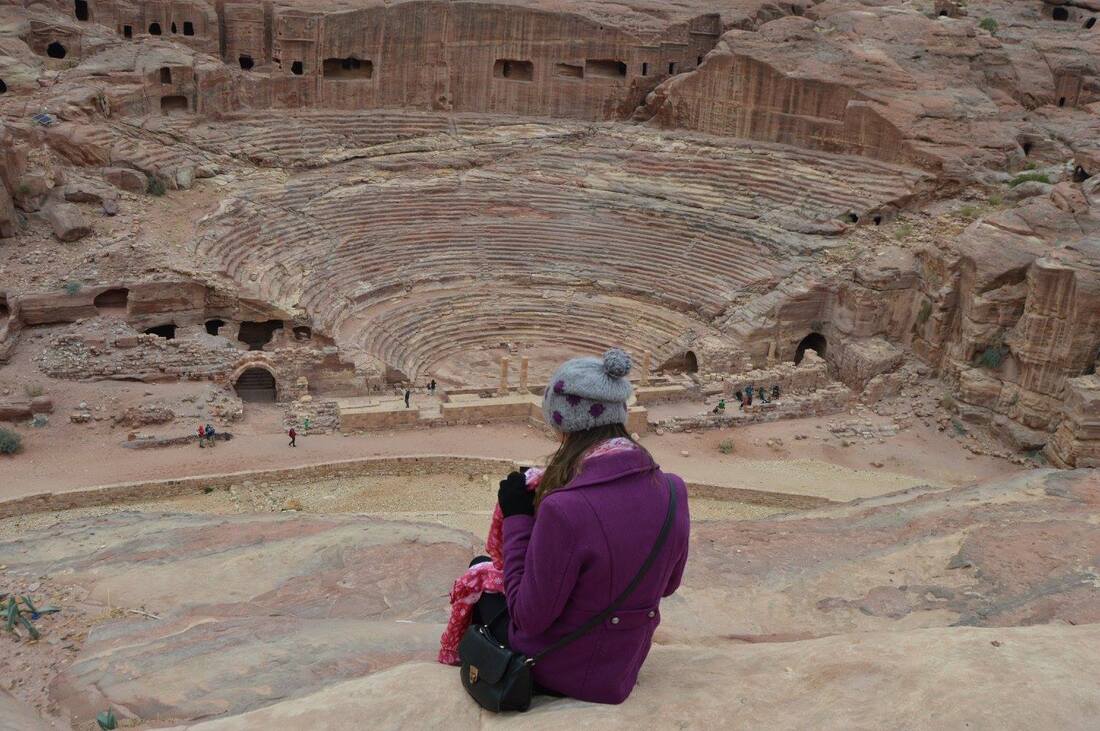 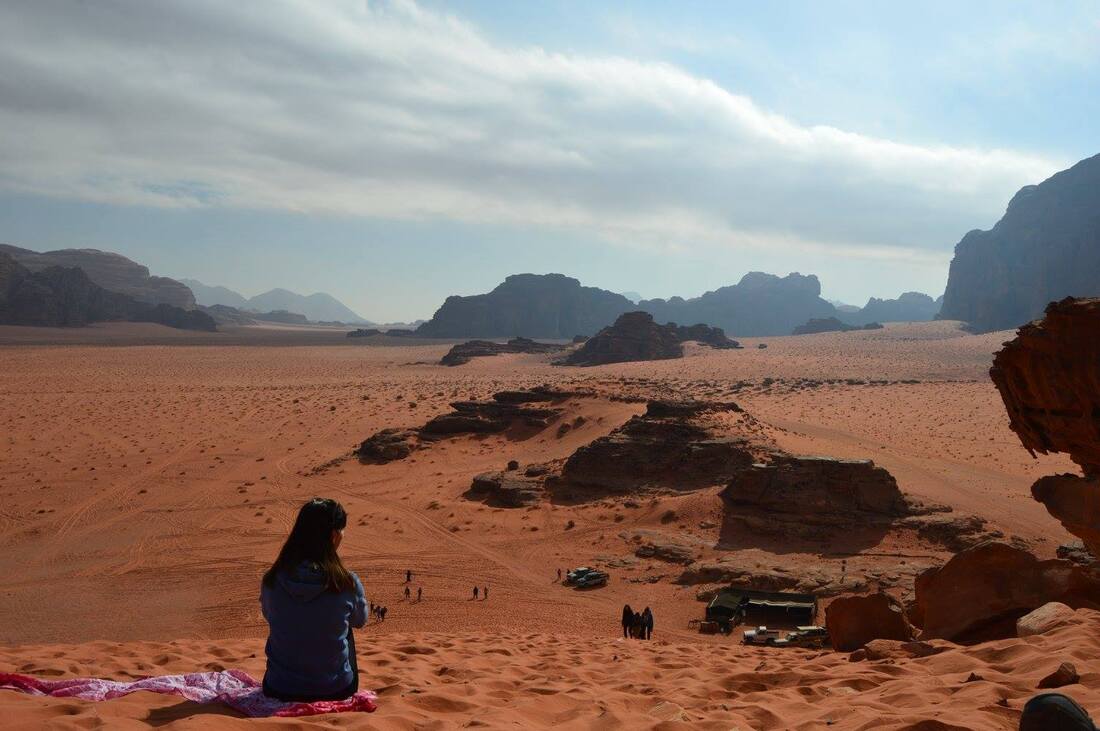 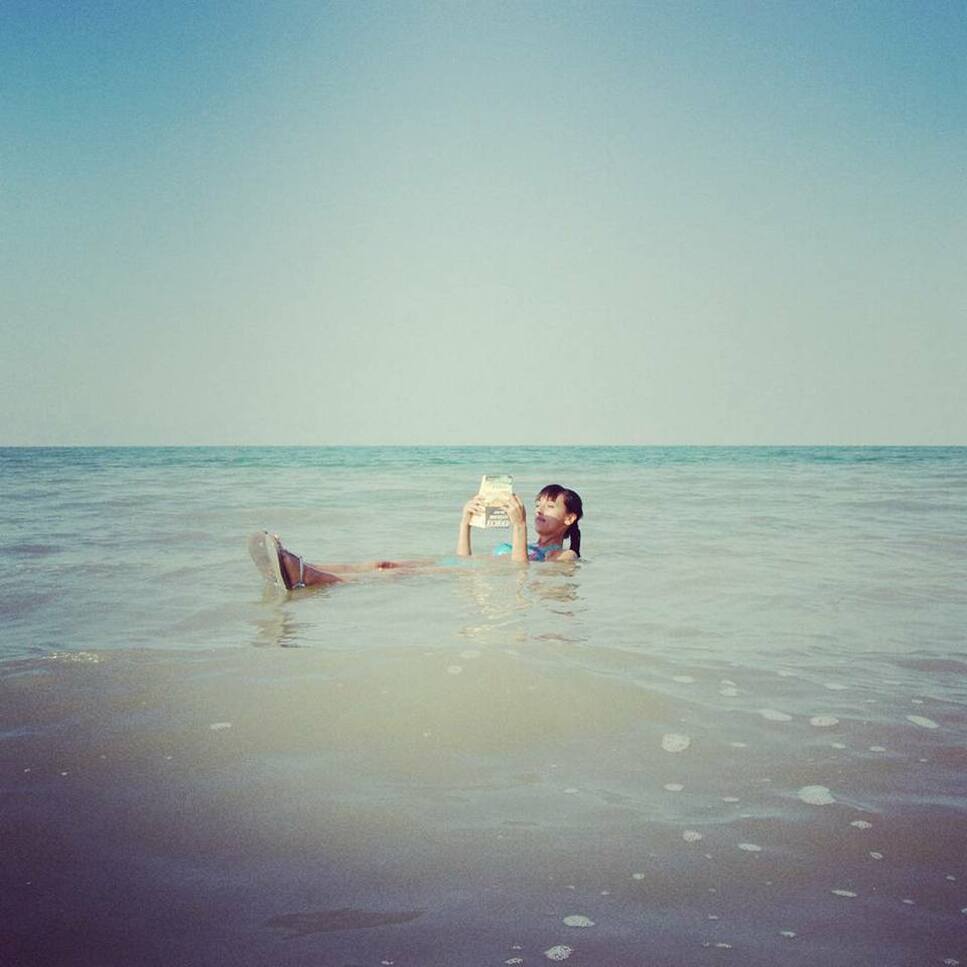 Djibouti was a semi-planned trip. I was going to Danakil Depression in Ethiopia and as a real ignorant of African geography and infrastructure and borders, I thought I can make it from there to Djibouti via the land border. It was late when I bought my ticket to change plans so I went anyway to Djibouti which proved to be a wonderful experience. As I was travelling in one of the least touristic countries in the world and during the off-season, places I visited were close to empty from both tourists and locals.
​
I enjoyed visiting Lake Assal which I had all to myself and my travel buddy, Dimitri of Nexus Expedition, but I loved camping at Lake Abhe and enjoying both a wonderful sunset and a magnificent sunrise (among the few I did as I don’t like waking up early). 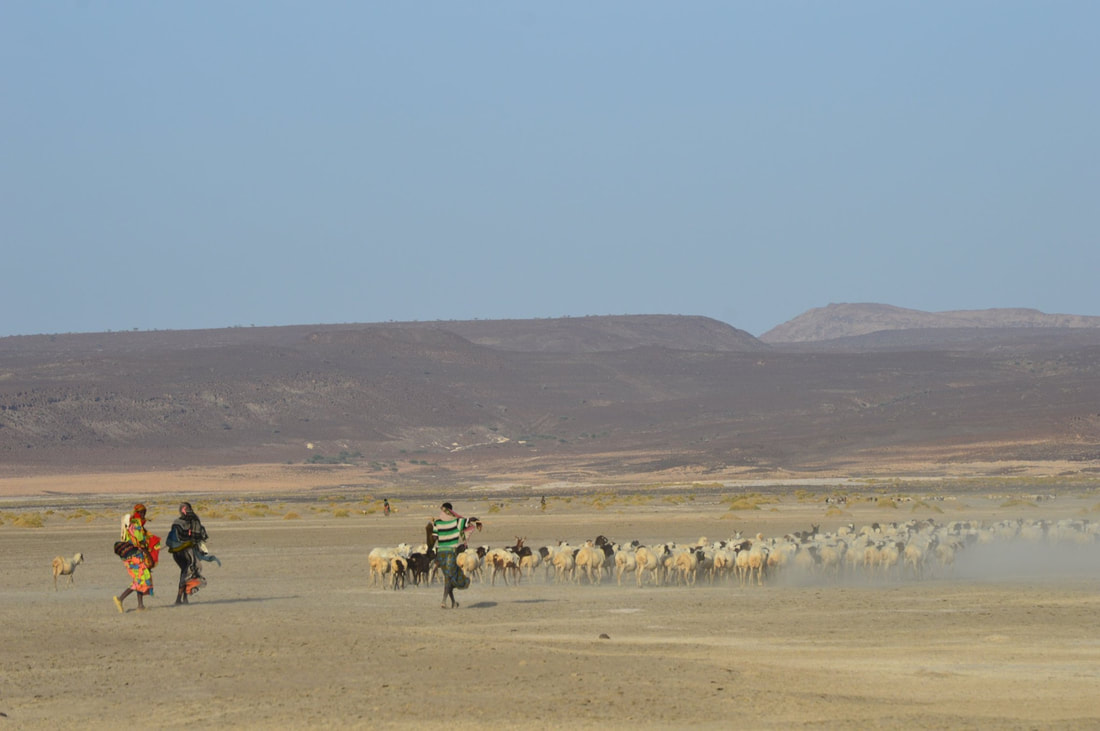 I generally don’t feel like Albania is a different country I visit as I am a Kosovo Albanian and it always feels like home when I’m there. I have been all over the country and cannot even say what I love more: the spectacular beaches - especially the ones south of Vlora - or the mountains in the North - in particular Theth (Valbona Valley). If there is one country I would have moved to without thinking twice - that’s Albania. Nature is amazing, the weather is perfect, and it feels right at home. ​ 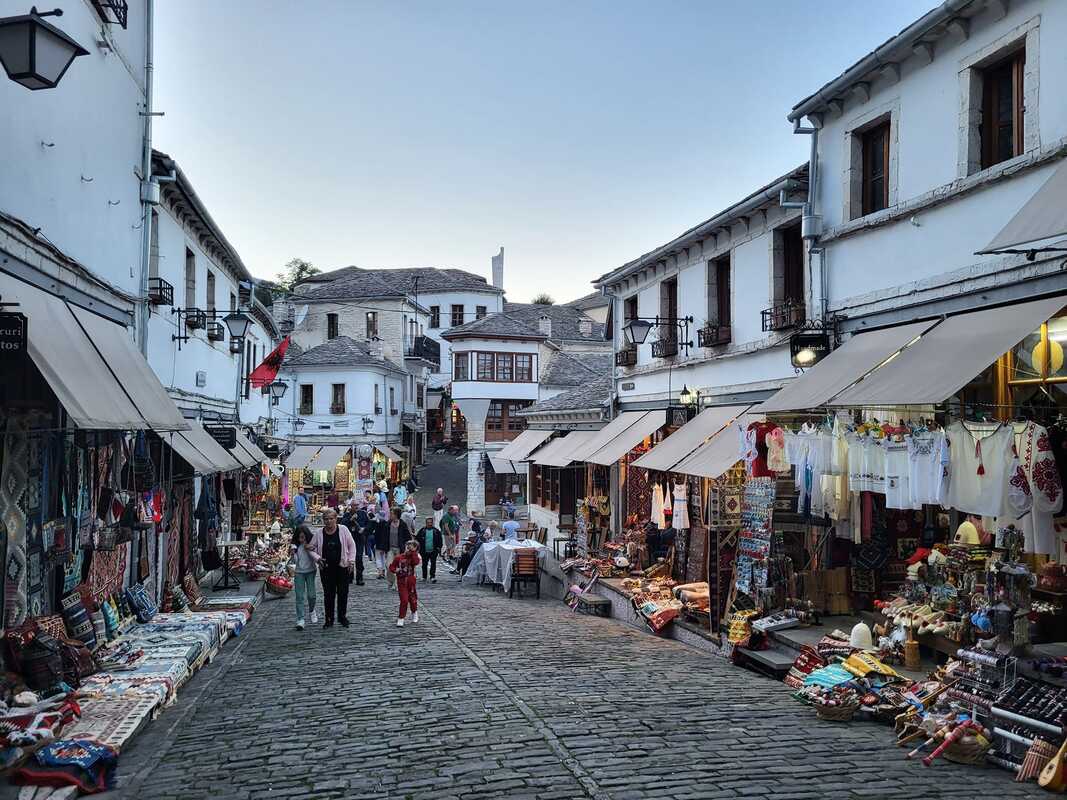 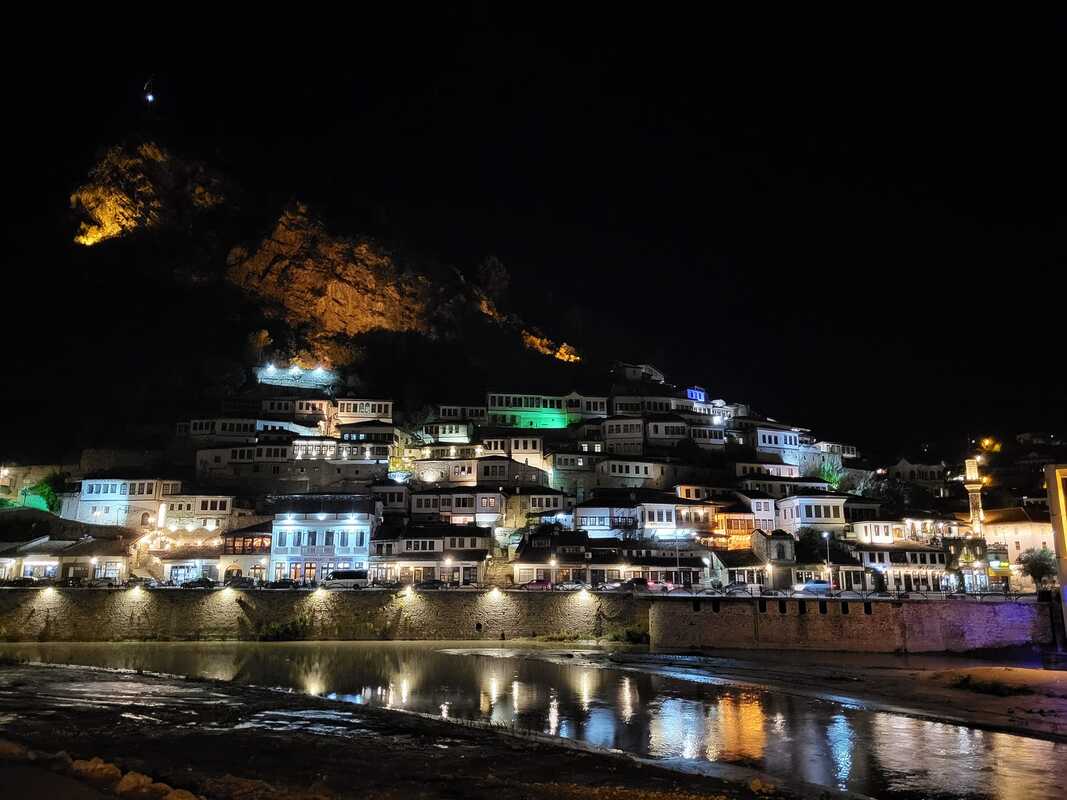 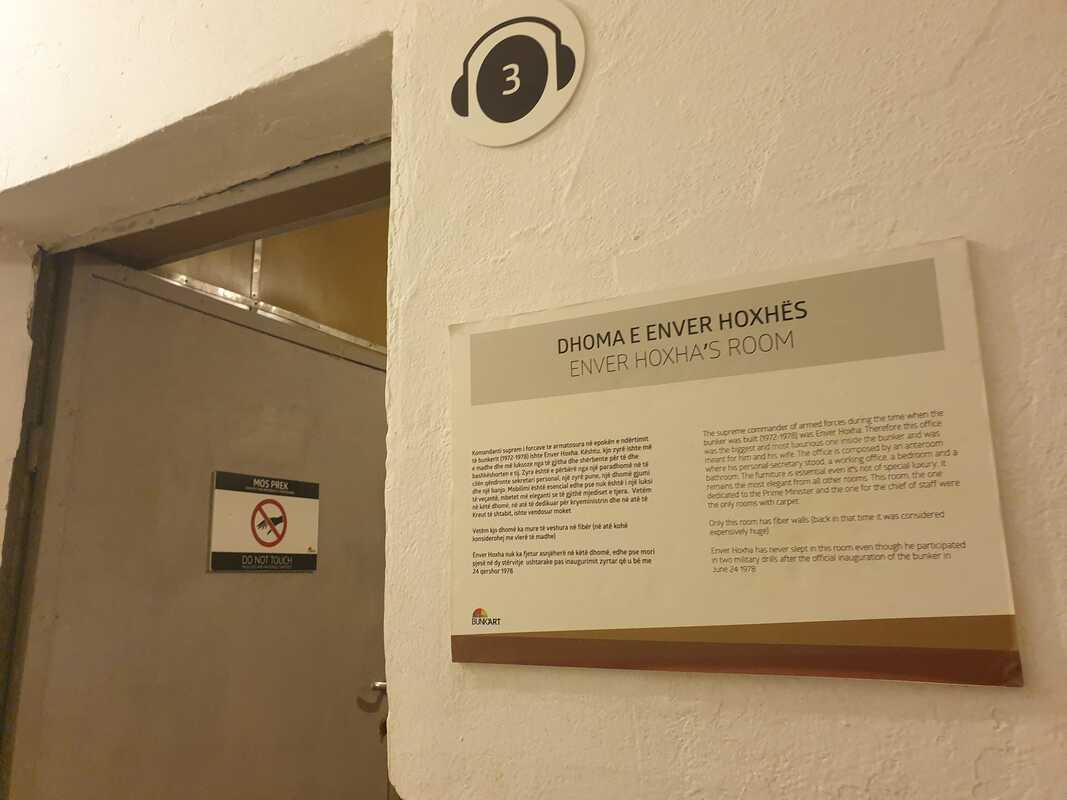 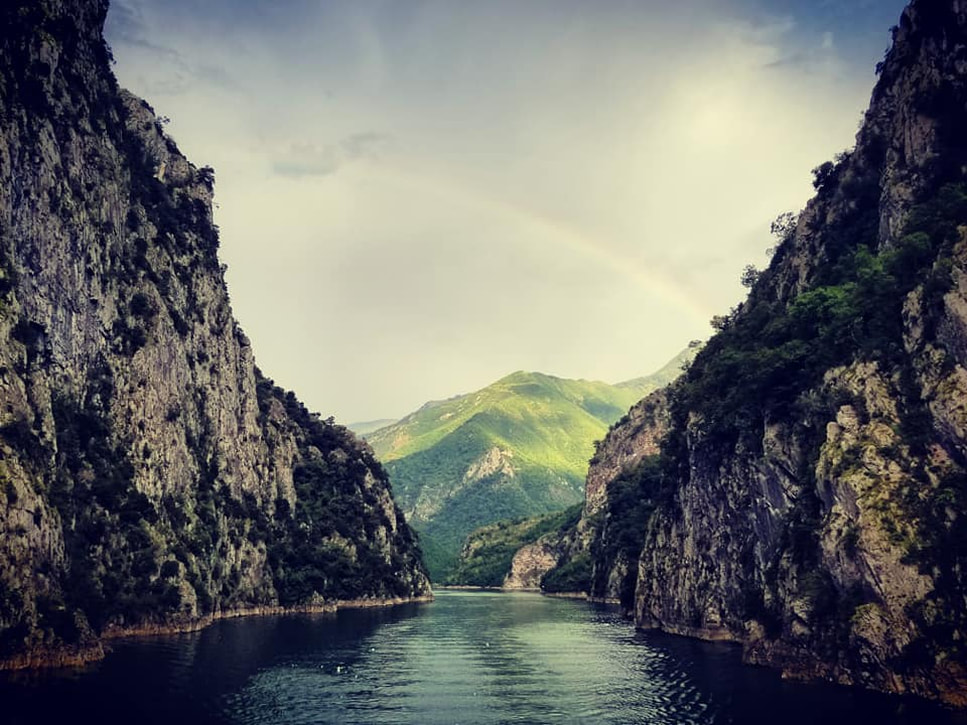 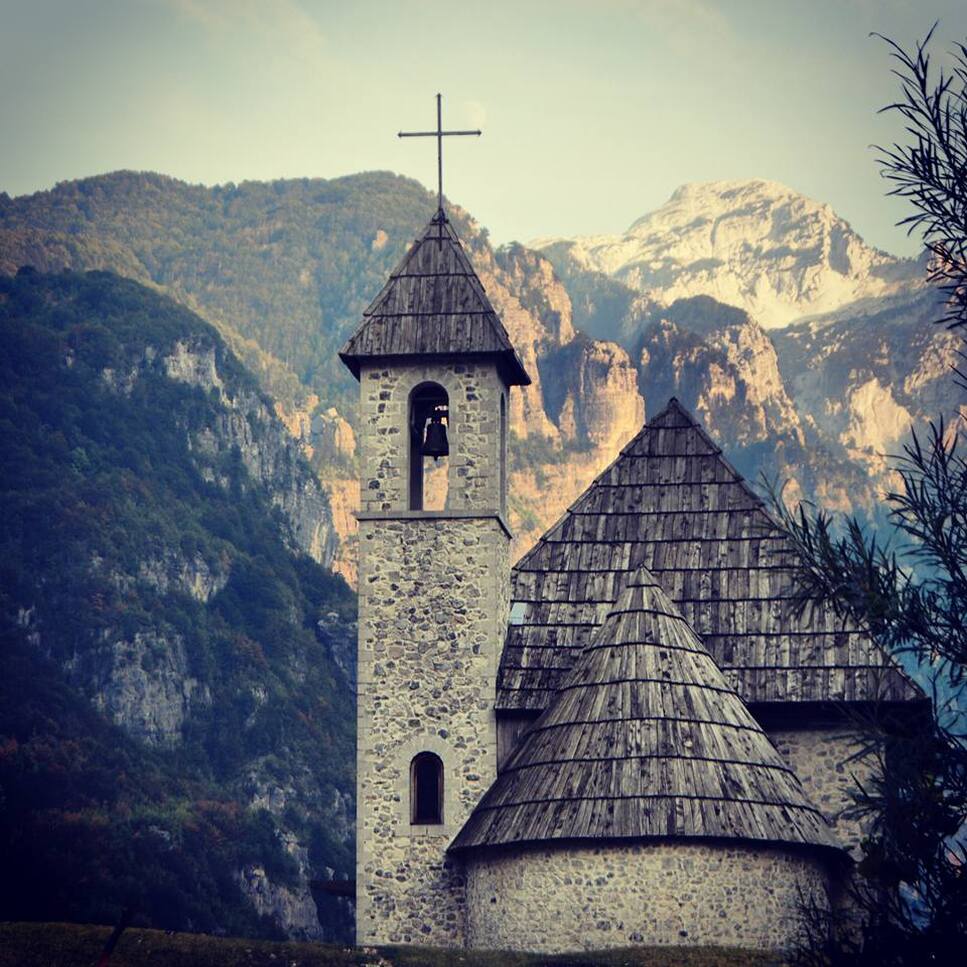 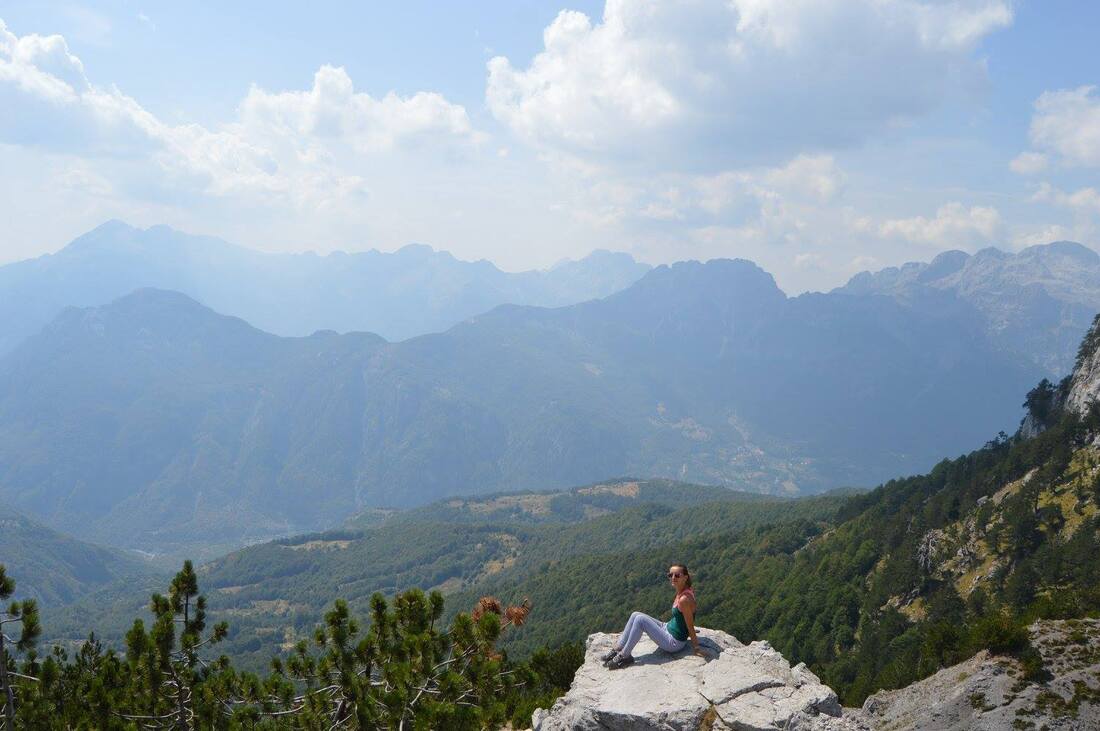 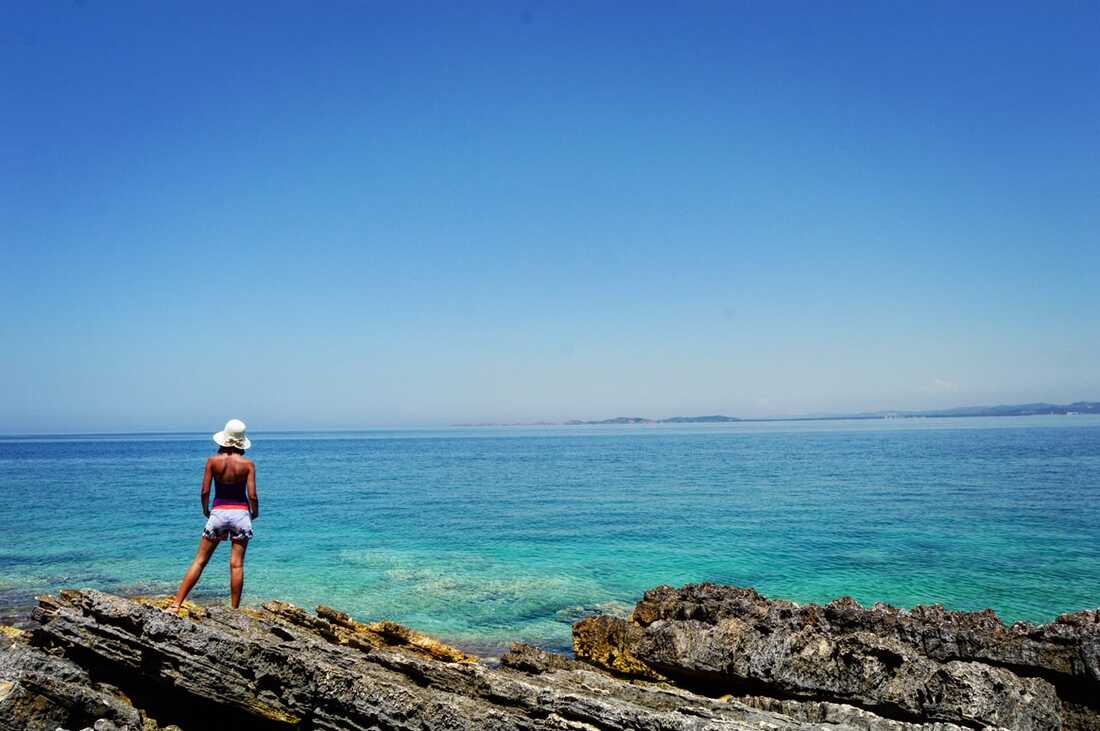 I couldn’t put it as a country as I only have been to the Tigray region in Ethiopia and briefly in Addis (without a proper time to explore the city) but it's impossible not to mention the Danakil Depression.

It was unbelievable when I stumbled upon it on a blog post and I had to make my way to it to see it with my own eyes to believe it.

Despite all the warnings of being unsafe with kids on the way and even in Mekelle itself, my experience was totally opposite and since then I crave to go back to the land of origins.
​
Danakil Depression is one of the hottest places on Earth and it looks like out of this planet. Fortunately, a few weeks earlier there was a cease-fire agreement signed in Ethiopia and hopefully, this place opens up again for travellers so you can all go visit. 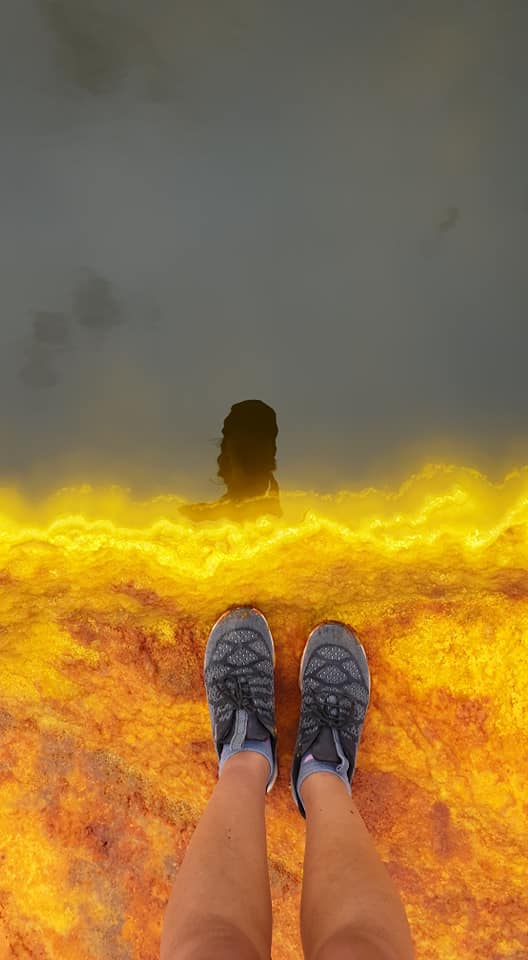 You can follow Kosovo Girl Travels on her social media channels: