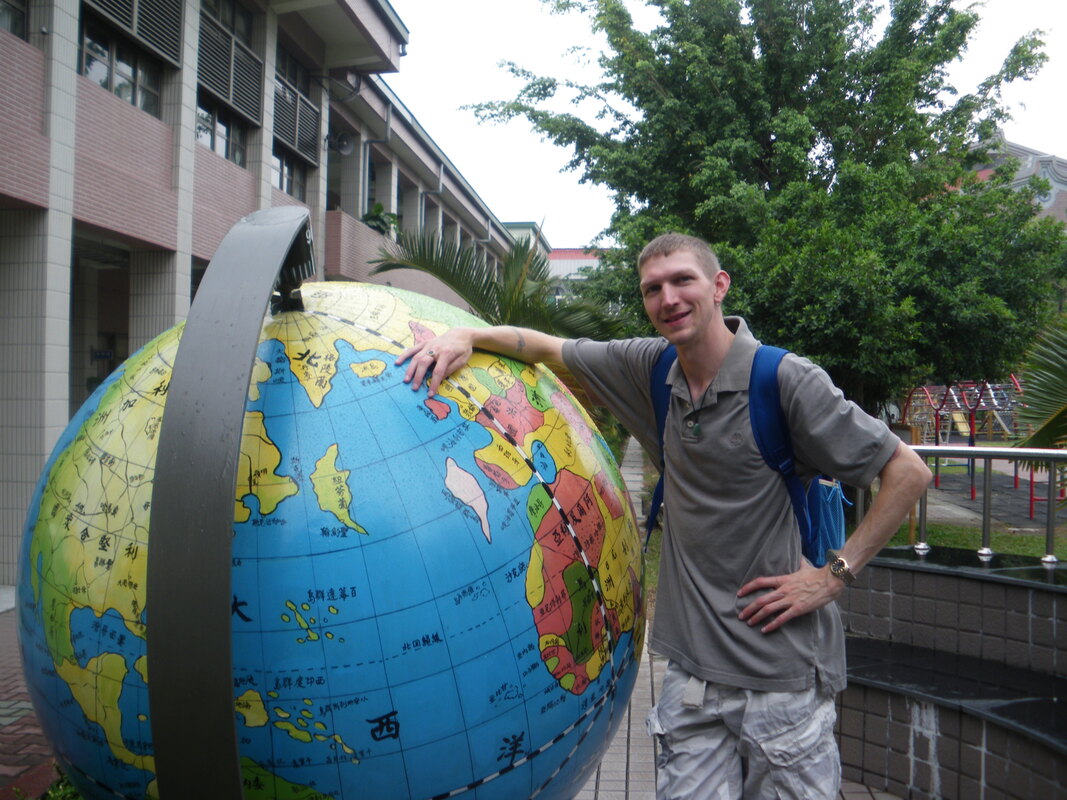 I've been whackpacking the world since 2003, running my Dont Stop Living blog since 2007 and my Northern Irishman In Poland blog since 2016

I am a Northern Irish Nationalist, avid supporter of Glentoran FC and AFC Bournemouth. I have appeared in numerous media outlets including the BBC and the Belfast Telegraph.

I am currently living in Poland and have produced 3 volumes of "Backpacker Centurion - A Northern Irishman's Journey Through 100 Countries" which can be purchased on Amazon (find the link on his Facebook page).

Here are my Top 3 Favourite Countries:

Northern Ireland will always be my favourite country in the world. I have spent more time there, than any other country by a huge margin.

It's something like 23 cumulative years spent there, and 99 visits, much ahead of its competitors in both regards.

Being born there and growing up there is the main reason I love it. Without the beauty of the culture, history and cuisine in Northern Ireland, I could not have travelled the way I have.

Travel certainly made me more patriotic and nationalistic about Northern Ireland. I'd promote it anywhere - everyone should visit Northern Ireland once in their life. I love cities like Belfast, Derry, and Armagh. They haven't yet succumbed to that horrific global USA capitalism, which seems to have destroyed many cities and countries around the world, especially wannabe nationalist countries like France and Germany. Move over, Euro succumbers. Northern Ireland stays firm and traditional.

There is a lot of natural beauty on the north coast by the Atlantic Ocean - head to Ballintoy, the Giant's Causeway and the Carrick a Rede Rope Bridge.


You can visit the pristine beaches of coastal towns like Portrush, Portstewart and Portballintrae. You can eat and drink in the eclectic range of bars in Belfast City including the Crown Bar, which is listed or the Lobby Bar in the Europa Hotel which was once the most bombed hotel in Europe.

​Plus we get to boast our own currency, the Northern Irish pound (in 4 varieties - more than England, Wales and Scotland combined!), we boast the world's oldest Whiskey Distillery in Bushmills and we are still the smallest country ever to reach the World Cup quarter-finals. There's more than magic in the air here. 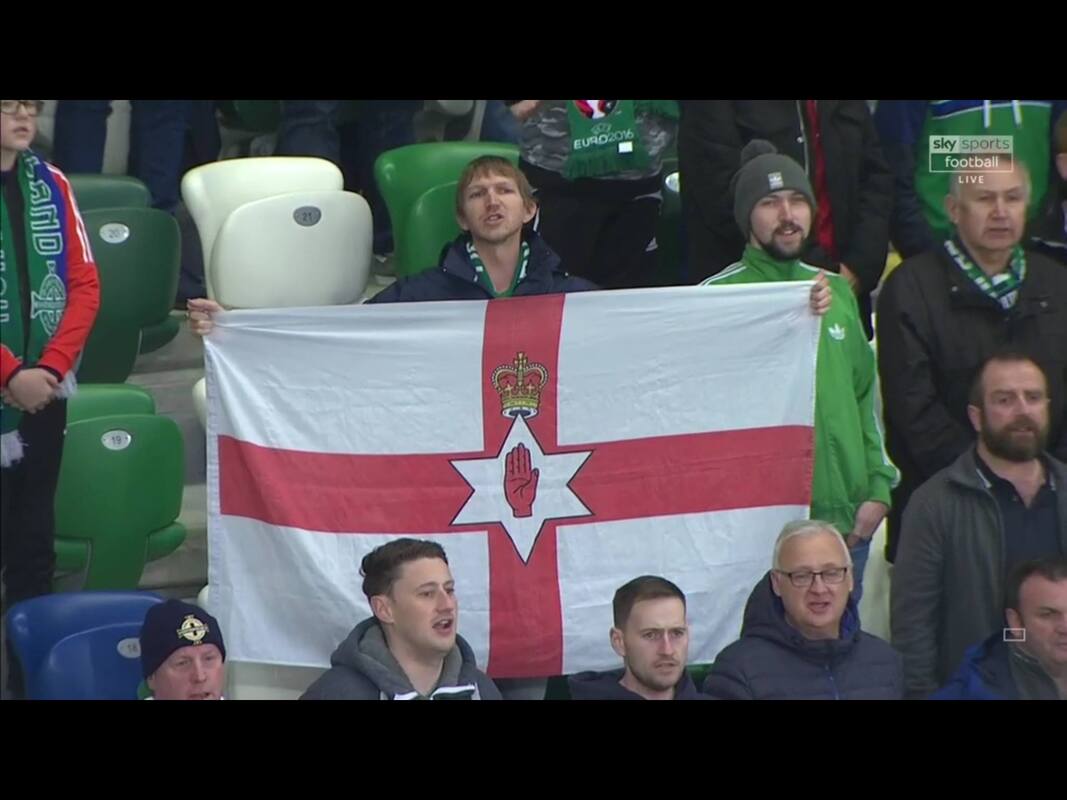 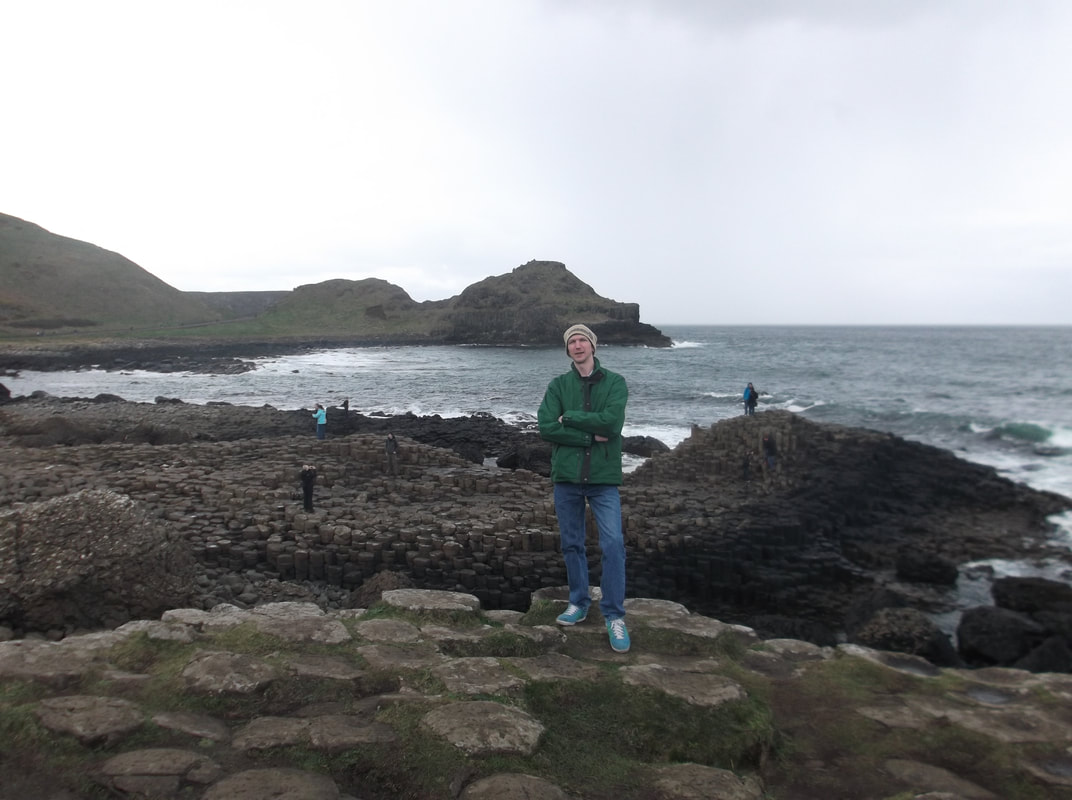 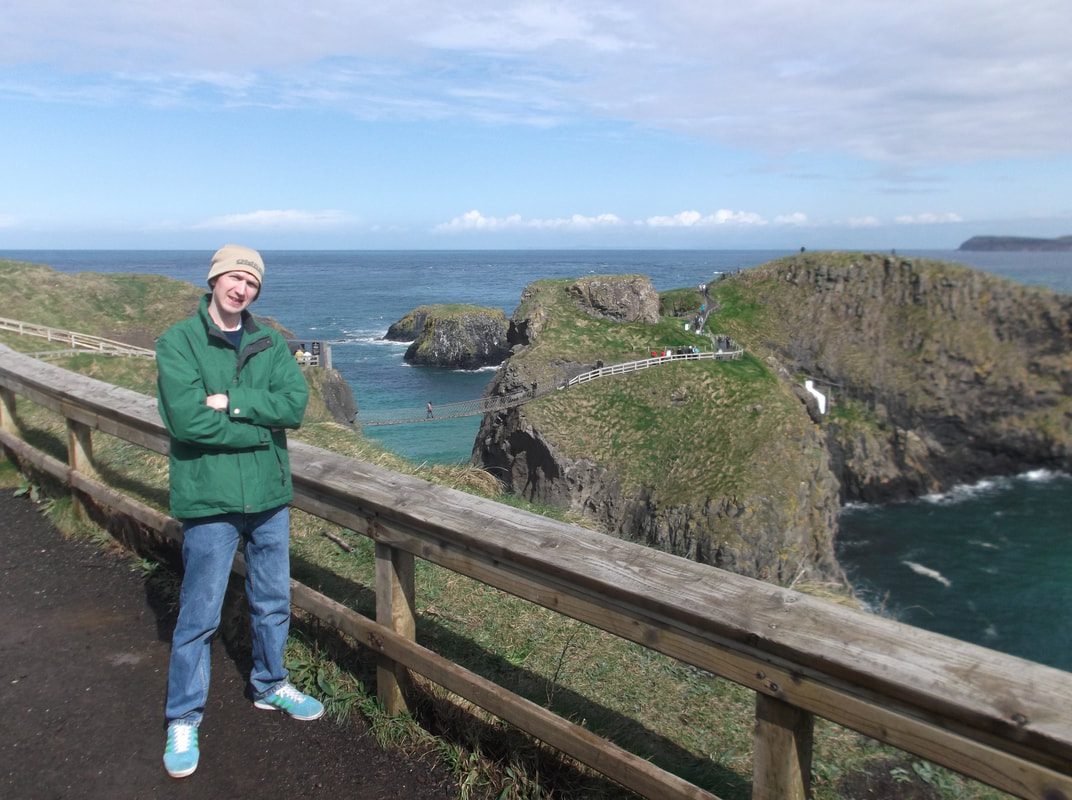 ​Europe's current super power is also somewhat of a sleeping giant. Poland shines brightly in 2021, reluctant to succumb to the dreaded Euro currency, basking in the east side sunshine and shyly leading the way in terms of new business, startups, quirky bars and progressive streetlife.

Without even the beauty of a Stary Rynek (old town square) or a piękna dziewczyna (pretty girl), Poland was always a weight above puncher for me. It was my 14th country when I first visited back in 2005 and since then it has revelled and grown into a perfect country to live in.


A few visits in and it grew and grew. From a best friend in Rafał Kowalczyk to a wronged mistress in Oktawia Motława, it was also a love for the people which influenced my move here.

​If you need any further proof of Poland's charm, spend a morning by the pier in Gdynia Orłowo, an afternoon on Monte Cassino in Sopot and an evening on the rip in gorgeous Gdańsk on the famous Ulica Piwna (Beer Street). I defy anyone to find a better street for bars in the world. I'm usually found writing poetry in Józef K, watching football in Time Out, grabbing a 4 złotych beer (£0.80) in No to CYK or chilling in the czerwonic blackness of Red Light Pub.


Get off the wheaten craic (beaten track) by visiting Hitler’s wartime hangout at Wilczy Szaniec, touring the charms of Starogard Gdański or getting colour fixes in beautiful Zamość. Your destiny will keep you warm. 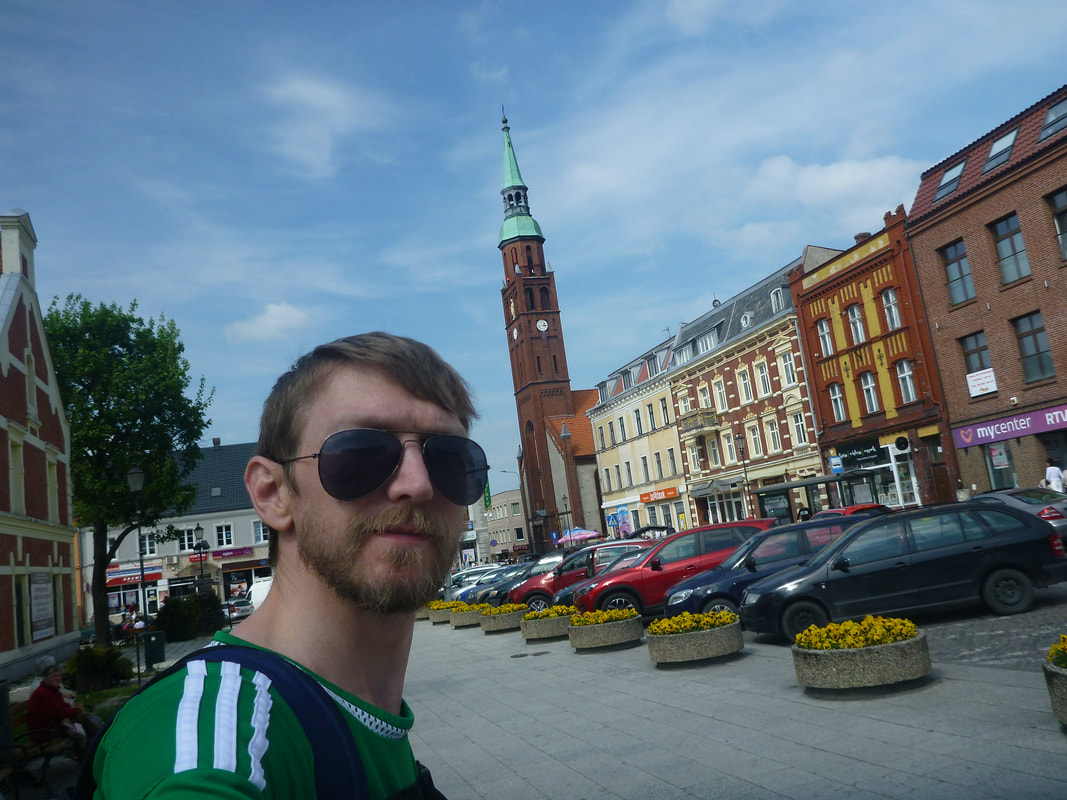 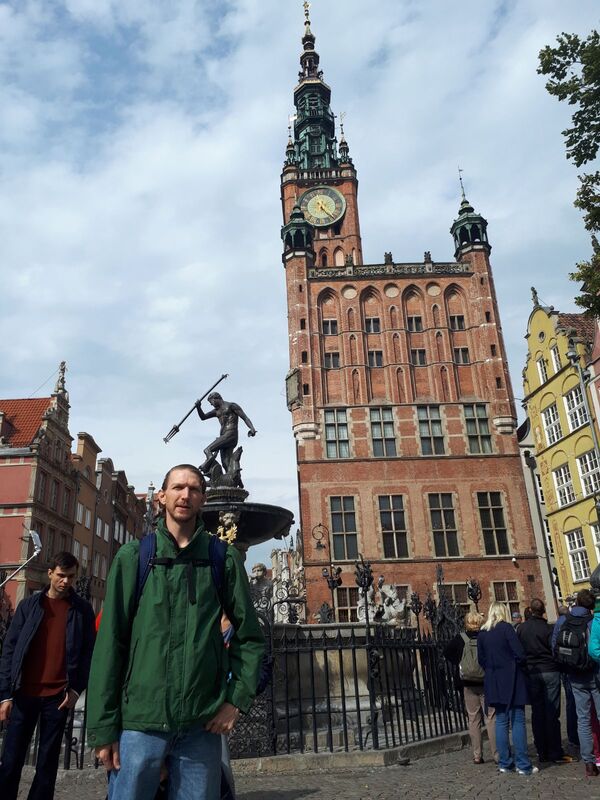 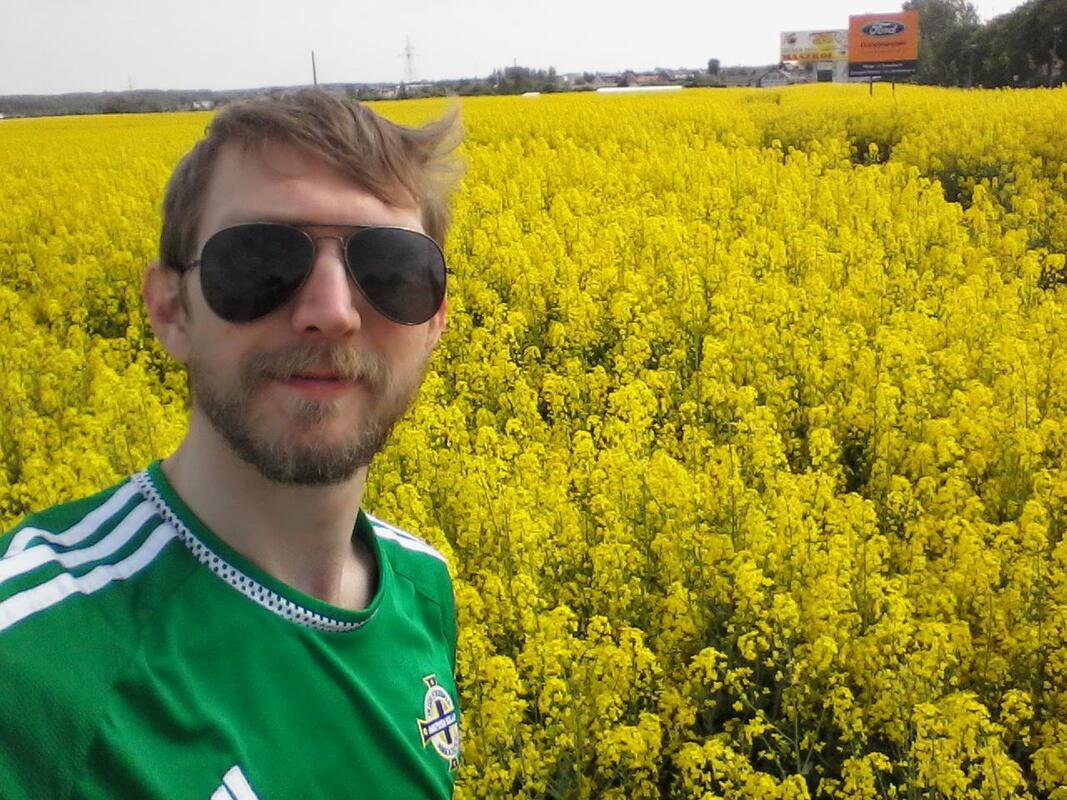 ​The first two countries were easy for me to choose. This one was tougher and I toyed between Uruguay, England, Mexico, El Salvador, Ethiopia, Iran, Moldova, Russia and Australia but finally, Taiwan wins.


I really loved Taiwan and I earned my backpacking spurs here. We were based in Xinying and backpacked the country hardcore on a wicked loop.

From eating duck face in the night markets of Tainan to watching Baseball in Kaohsiung to karaoke nights in Taipei to hiking through Tailuga to standing at the Beacon of South East Asia at Eluanbi, this country had it all. While a smog and pollution problem still exists, I glossed over this to feel the sheer magic of cities I'd previously never heard of such as Chiayi, Kwan Tzu Ling, Taidong and Taichung. It was all too magical. Grab a shot of snake blood in Taipei's Snake Alley after climbing to the top of the bamboo-shaped Taipei 101. 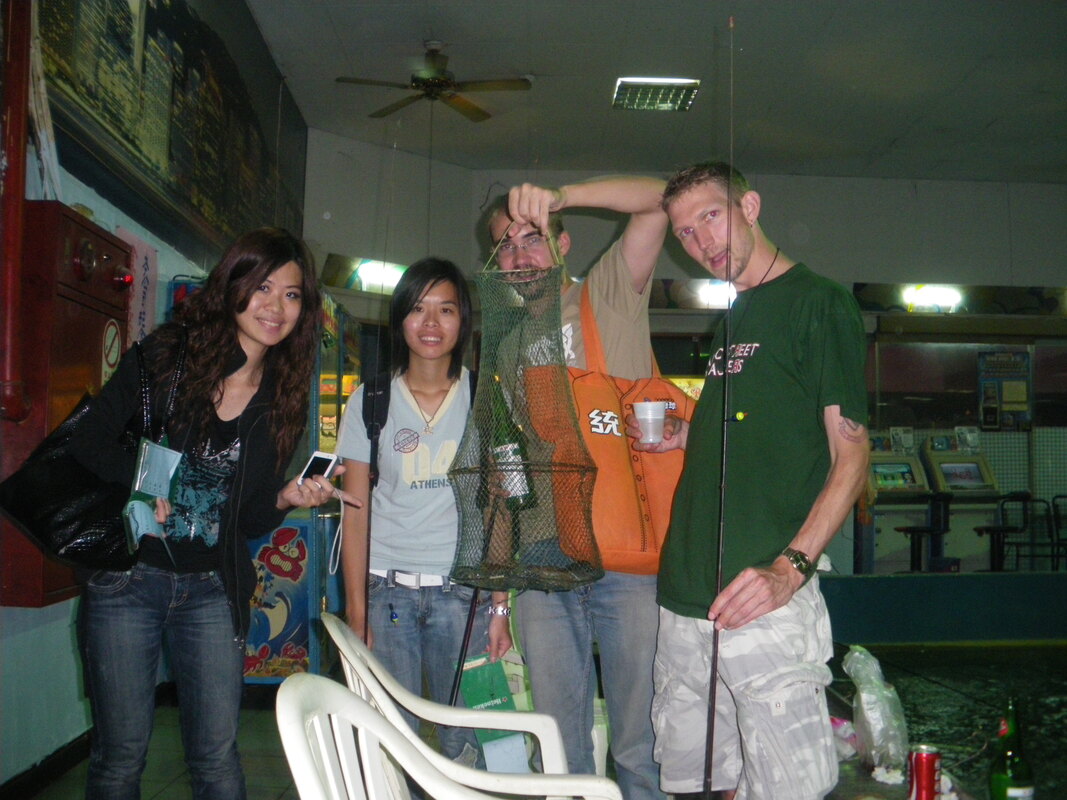 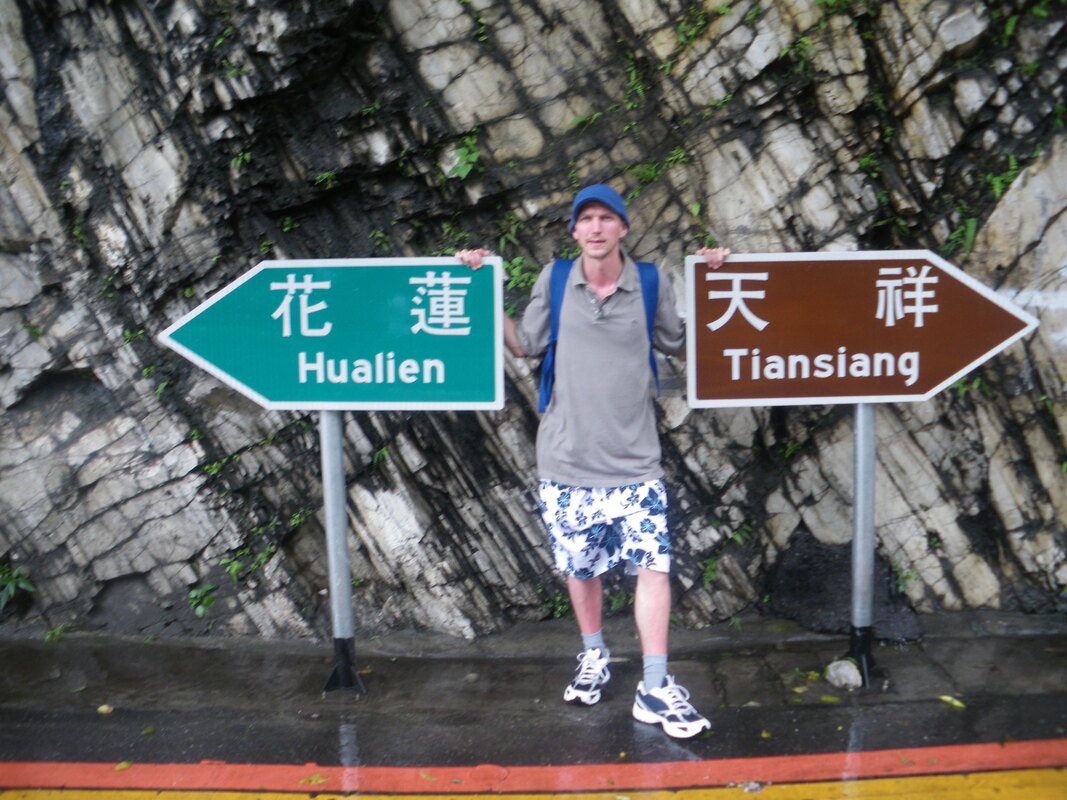 Instagram: jonnydontstopliving
This Top 3 Favourite Countries series features 28 other travellers and blogger, such as Brianne Miers from A Traveling Life, Steve Rohan of The Trip Goes On, Ric Gazarian from Global Gaz and Lavdi from Kosovo Girl Travels.

Be sure to check them out.

Most Popular Posts on Nomadic Backpacker: