Top 3 Favourite Countries: Henrik Jeppesen of Every Country In The World

September 13, 2021 | Tagged: Top 3 Favourite Countries
Henrik Jeppesen, Danish traveller who has visited every country in the world. Here he talks about his top 3 favourite countries. 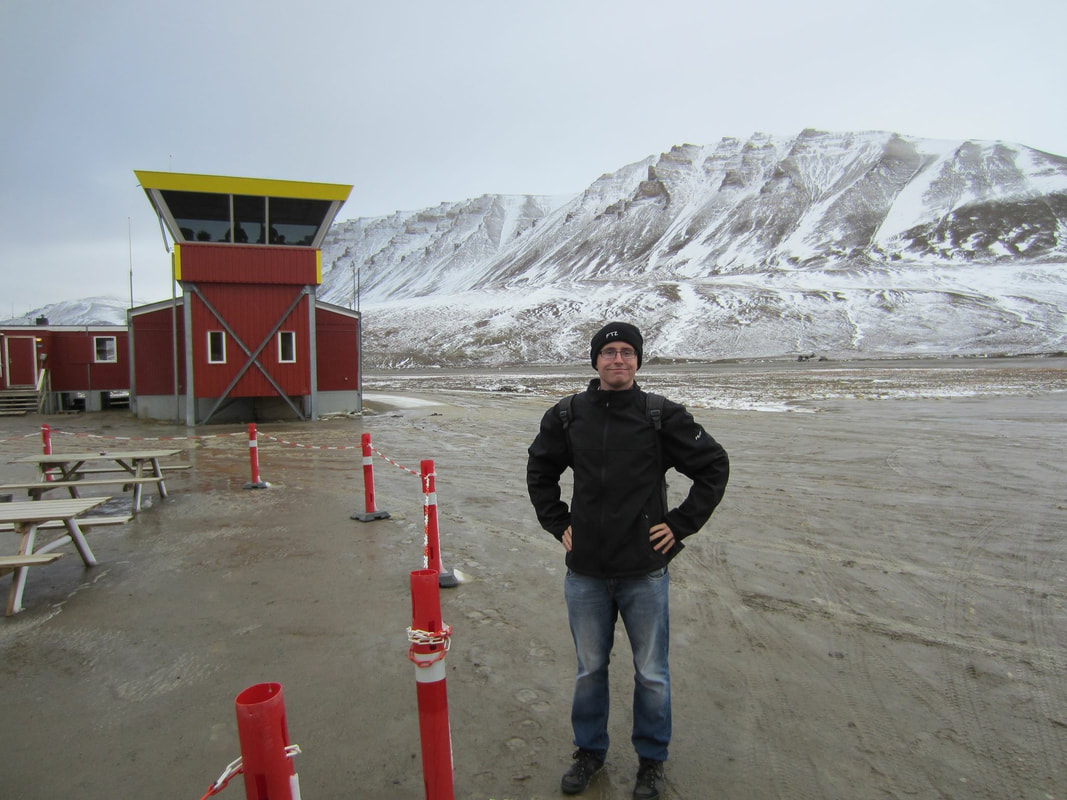 Henrik Jeppesen went to Egypt at 17. That was back in 2006. For the first 5 years or so, he was an extreme low budget traveller. He hitchhiked as much as he could, slept in bus stations if needed and couch-surfed. And he was blogging about it.
​
By 2012, Henrik had visited more than 100 countries. His blog was out there. He had thousands of followers on various social media channels and soon he was being sponsored by airlines and hotels.

These days Henrik lives in Estonia with his Brazilian wife and runs the everycountryintheworld blog which features other traveller, including myself, NomadicBackpacker. 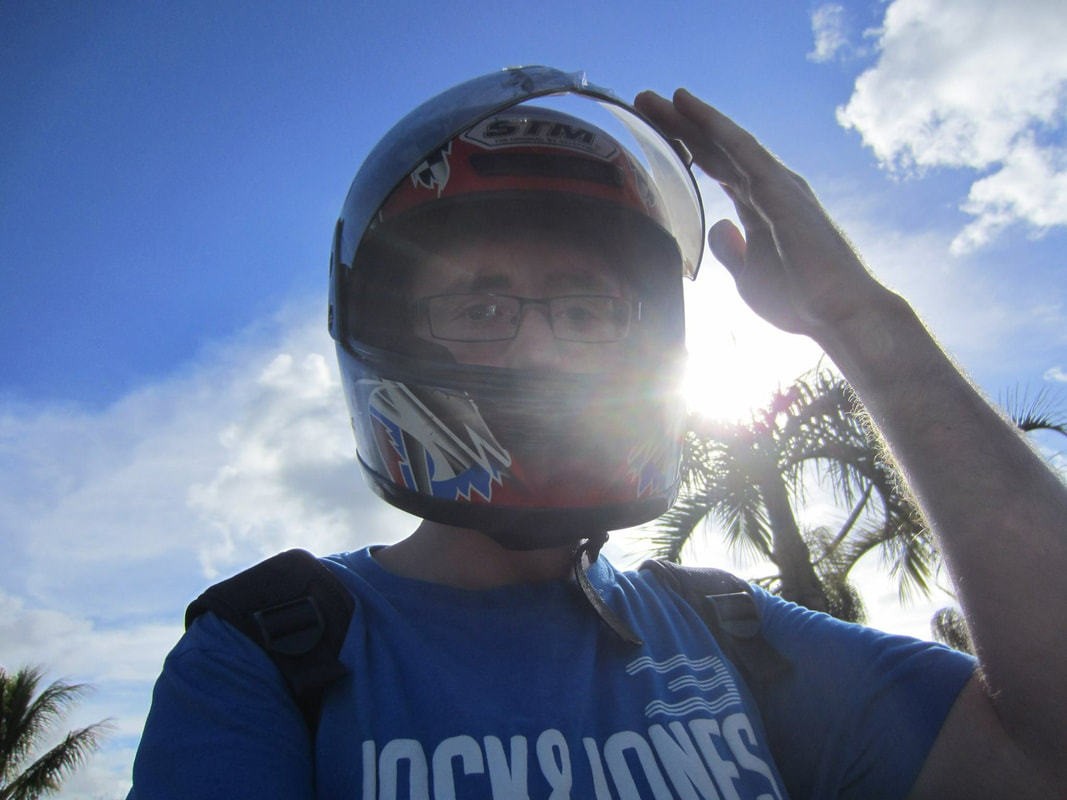 My answer to the top 3 might change once in a while, but South Africa is usually one of them. It is a fantastic country where I have spent almost 5 months and been to all 9 provinces. I am impressed with the diverse beauty of the country, people, cultures, beaches, safaris, sights, and the excellent value for money.

I've had some of my happiest days in this country. I've been to more than 60 private island resorts and been very impressed with the majority of them. The ultimate destination for relaxation. Stunning islands, beaches and the ocean is so blue.

​A fantastic country with a lot to do and see. An amazing culture and the best country in the world for food in my opinion. Italy is definitely one of my favourite countries. 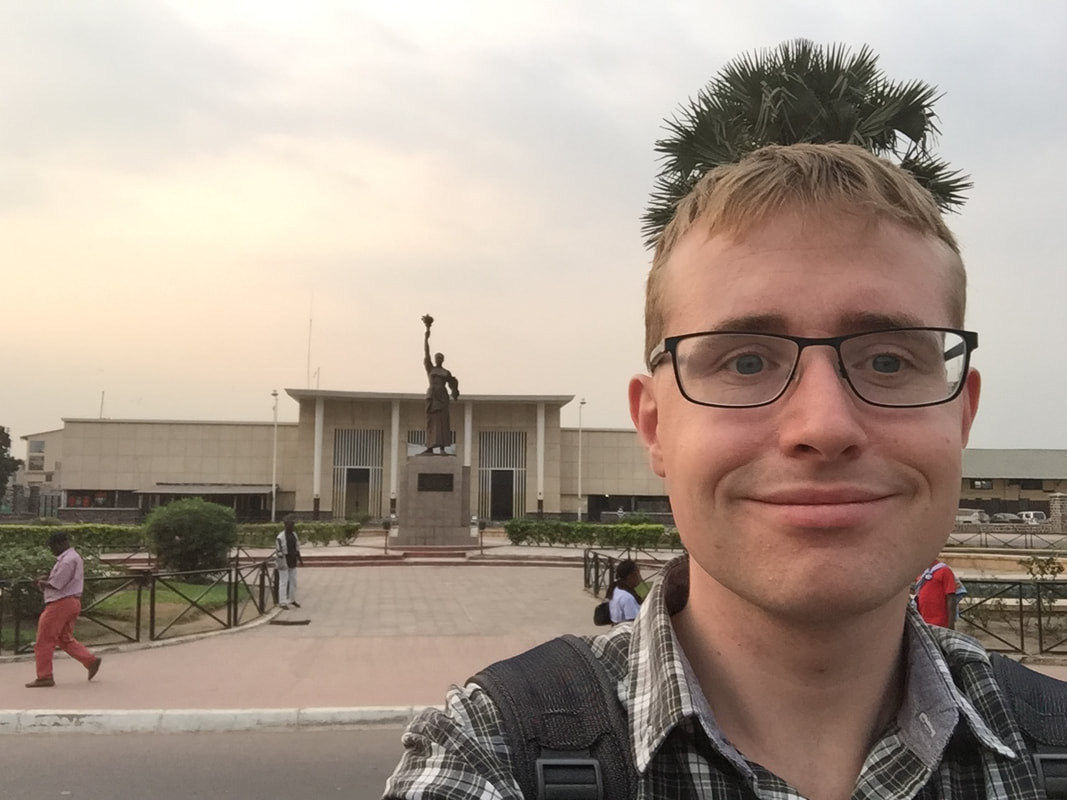