October 9 2020 | Tagged: The Balkans
Bitola, North Macedonia's 2nd largest city and one you have probably never even heard of. Me included until a few days ago. 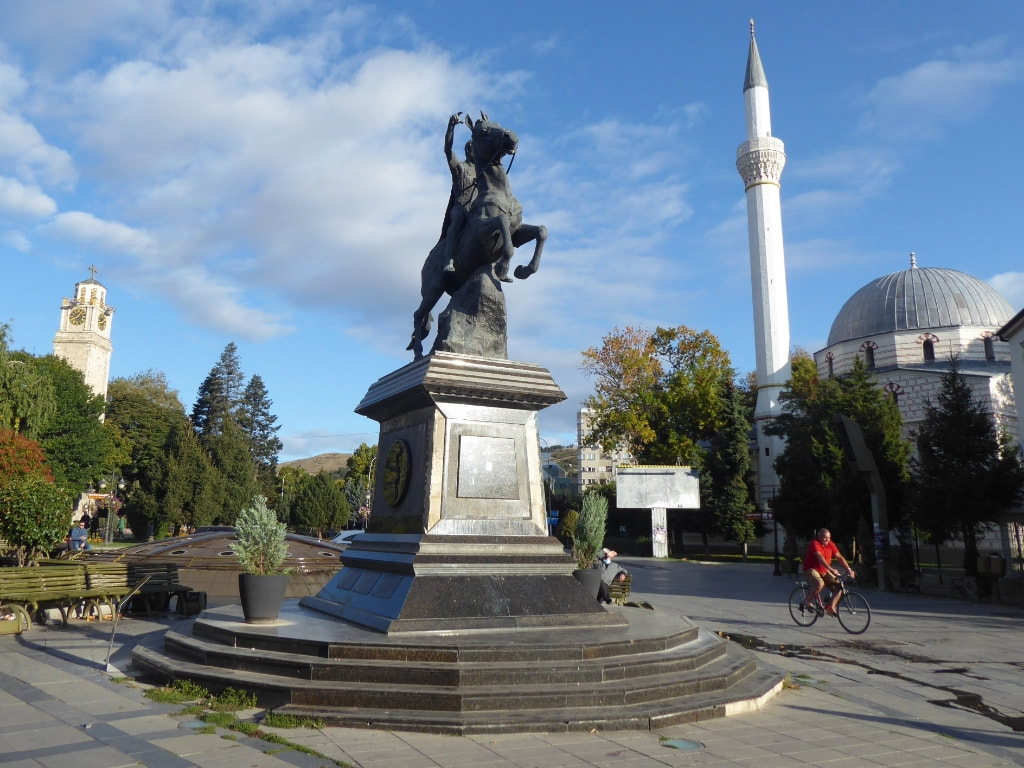 Širok Sokak, Широк Сокак in Macedonian is a long pedestrian street and is considered to be the centre of Bitola.

Širok Sokak is lined with neo-classical buildings that contain stores, cafés and restaurants. It is also home to several consulates.

​Pre WW2 it was the Jewish neighbourhood. 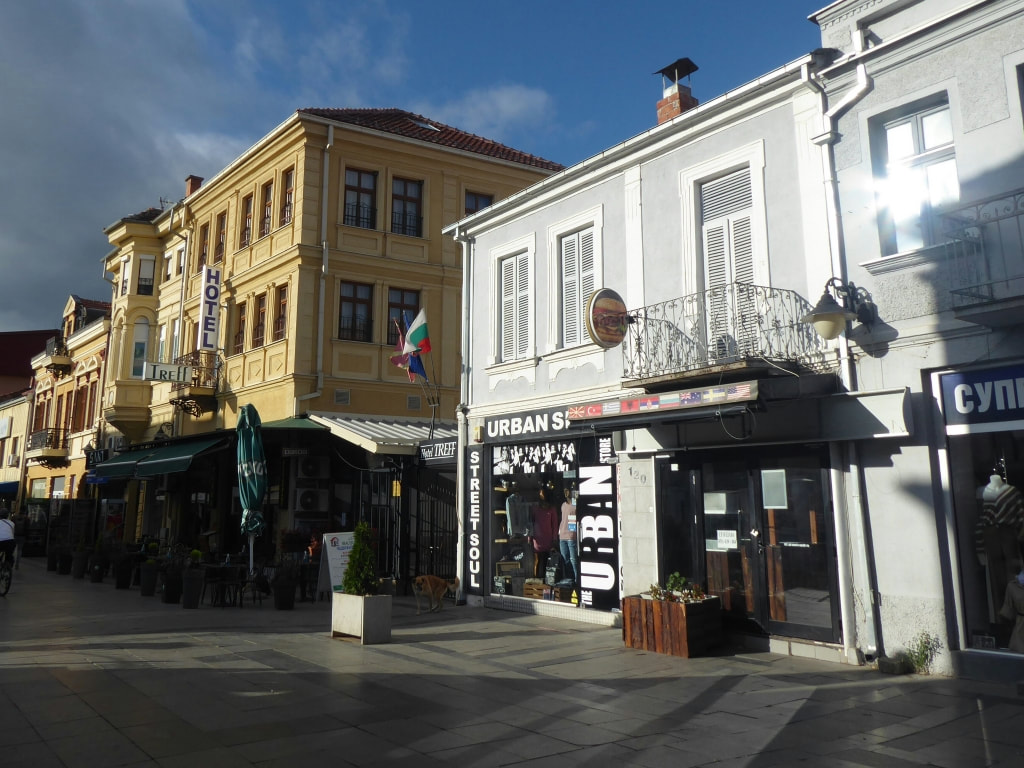 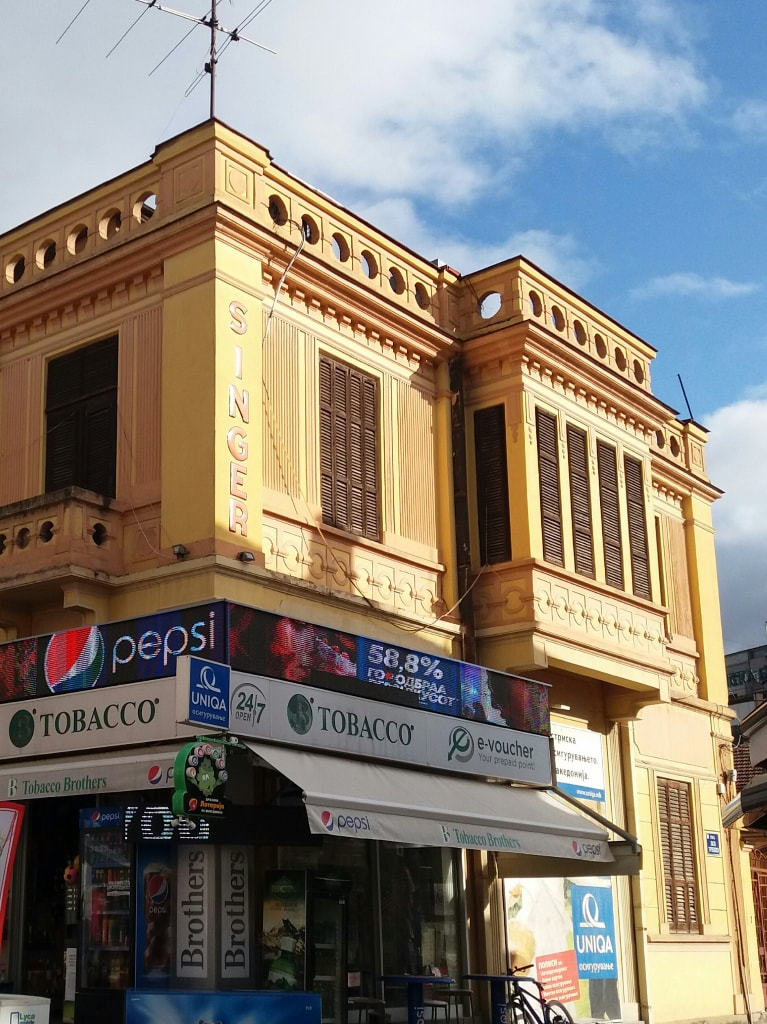 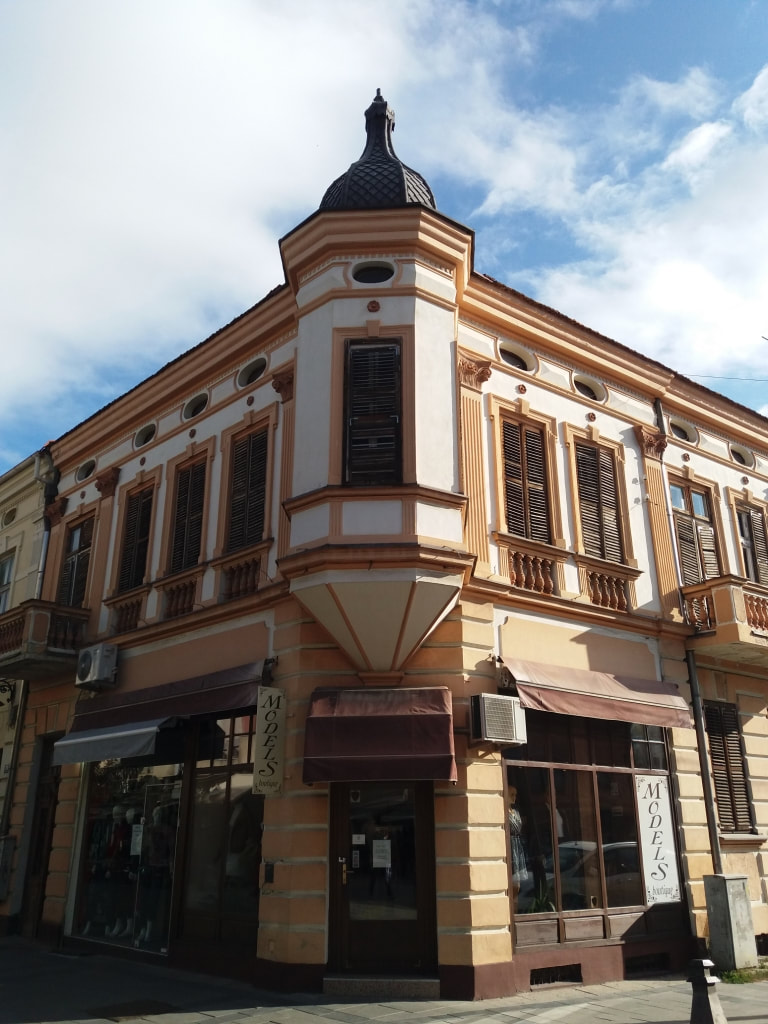 Bitola was also known as "the city of the consuls". In the final period of Ottoman rule (1878-1912), Bitola had consulates from twelve countries. Source WikiTravel

There are still quite a few. Many occupy the same building. 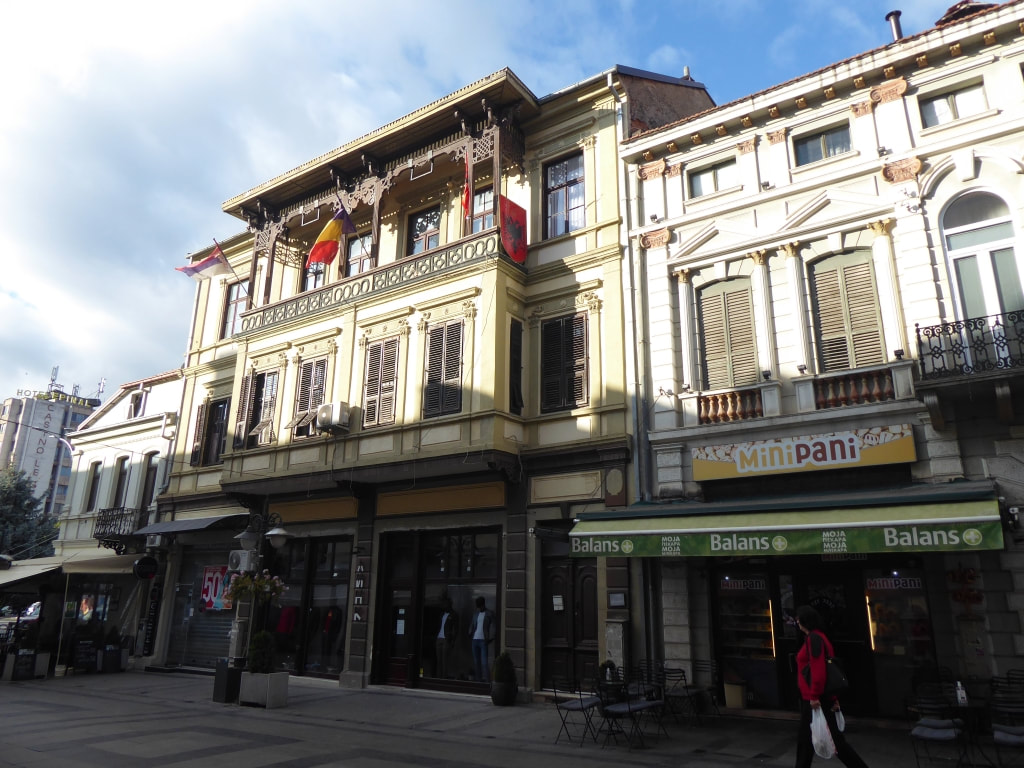 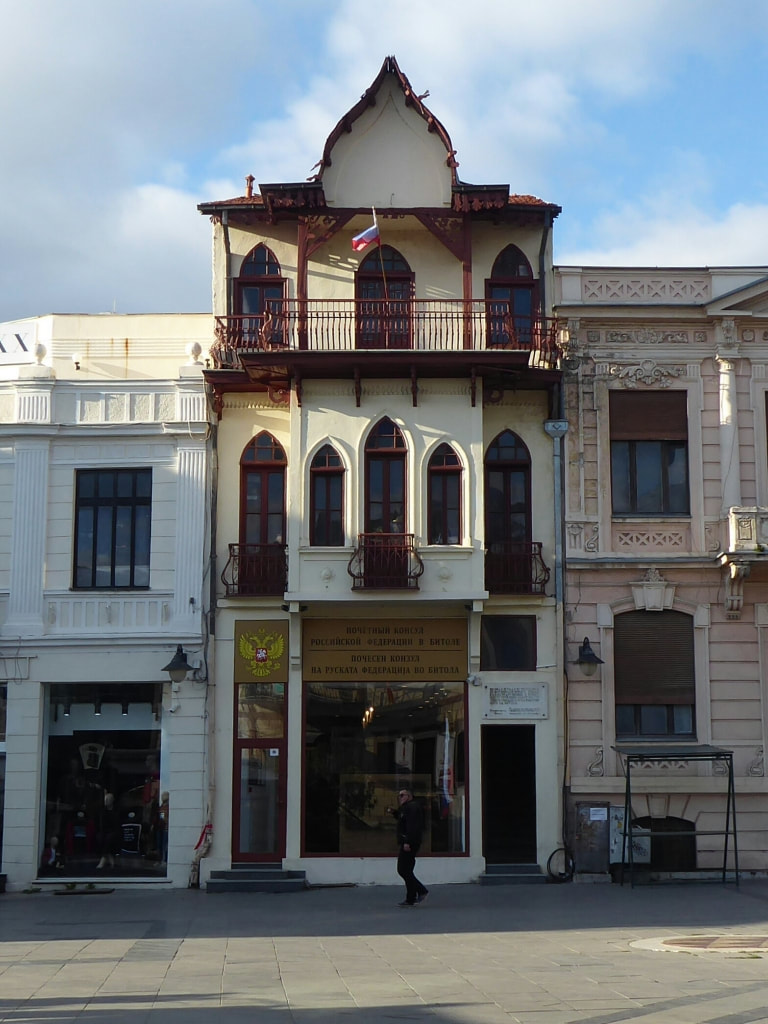 Bulgarian Consulate in Bitola. Check out the sentry box!: 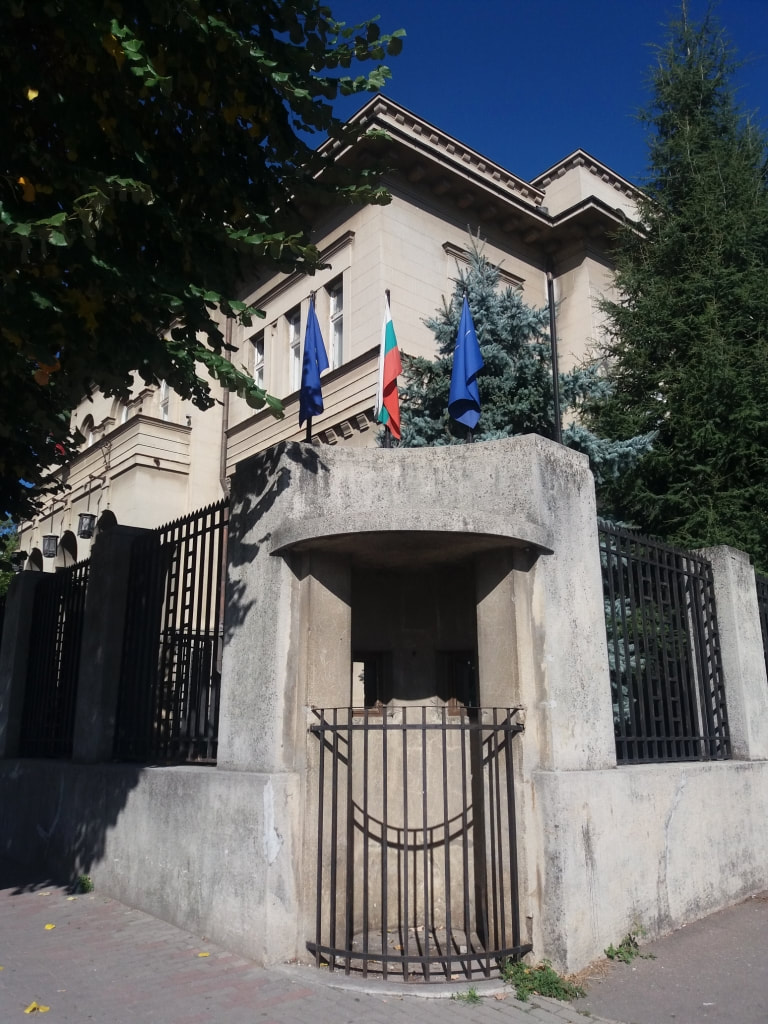 At the northern end of Širok Sokak is the clock tower: 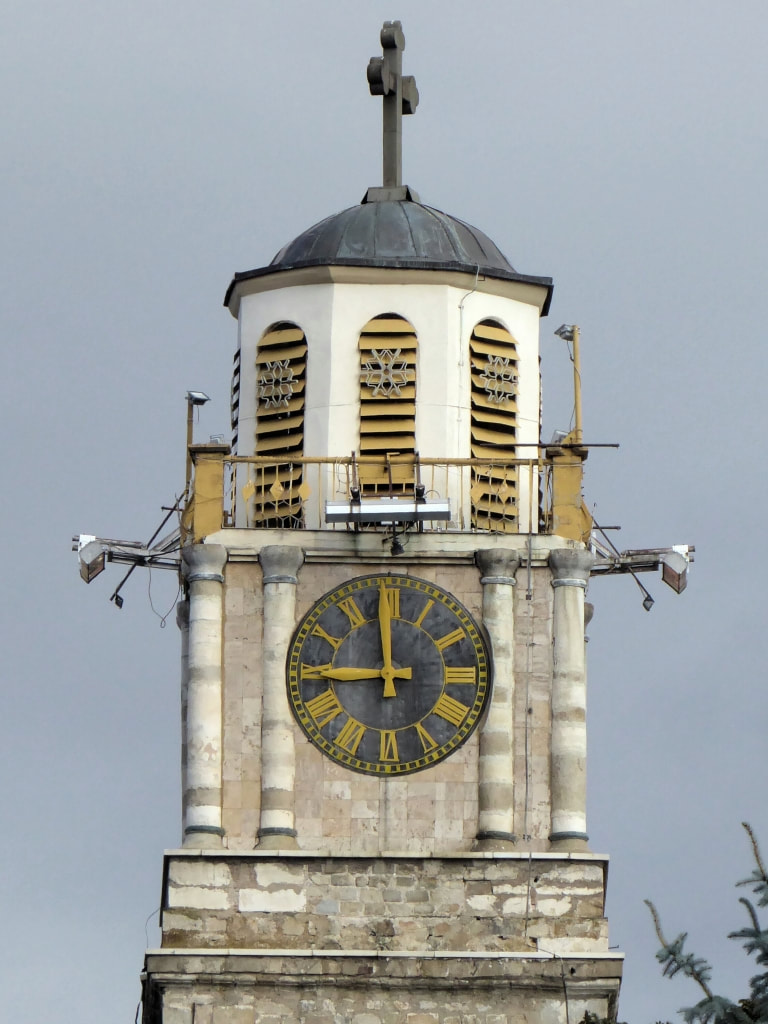 And a statue of King Phillip II on his horse, right near the Russian consulate: 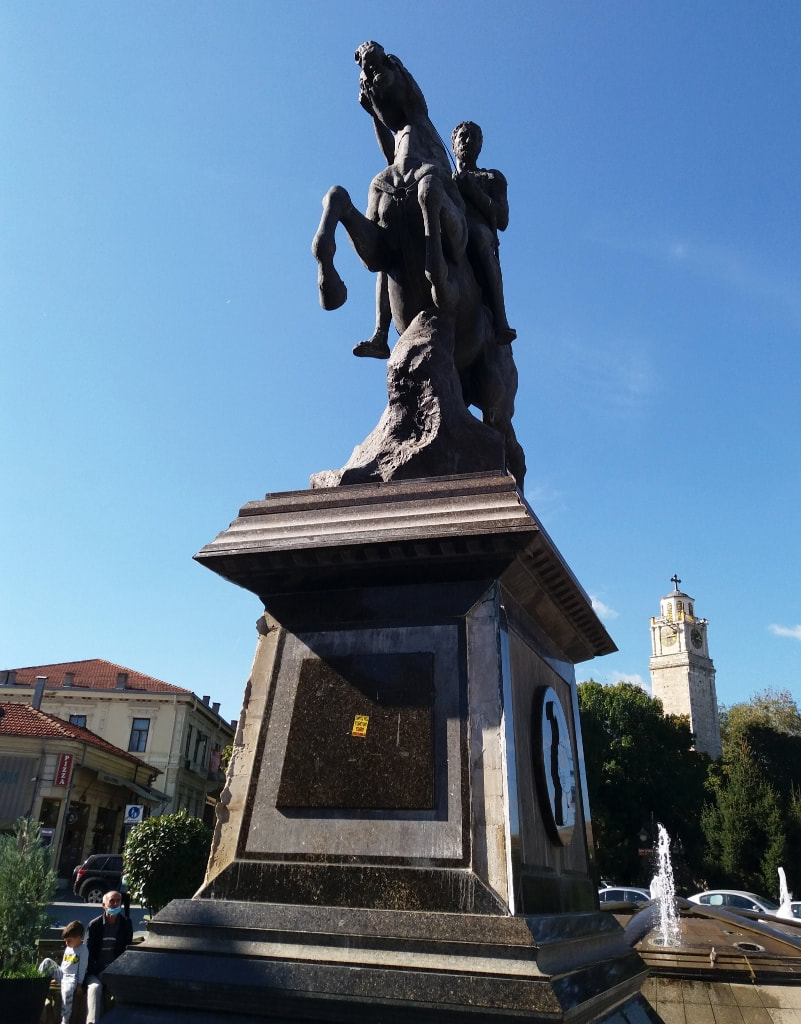 And on the northern side of the river that runs through town, lots of prominent buildings with very impressive architecture: 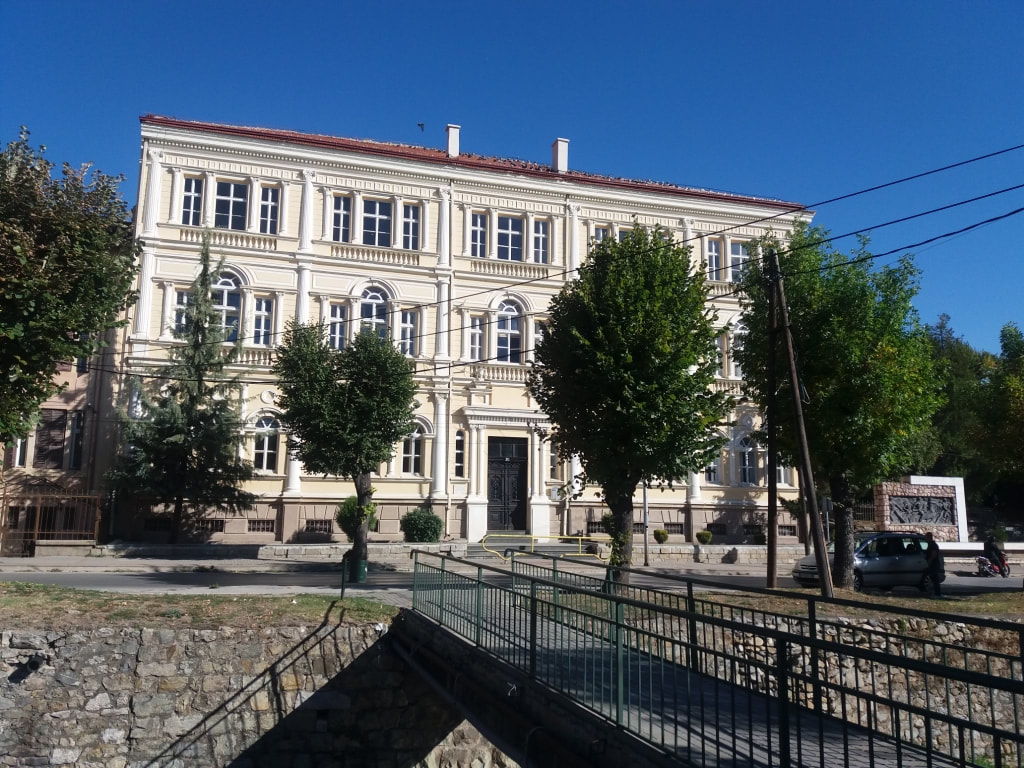 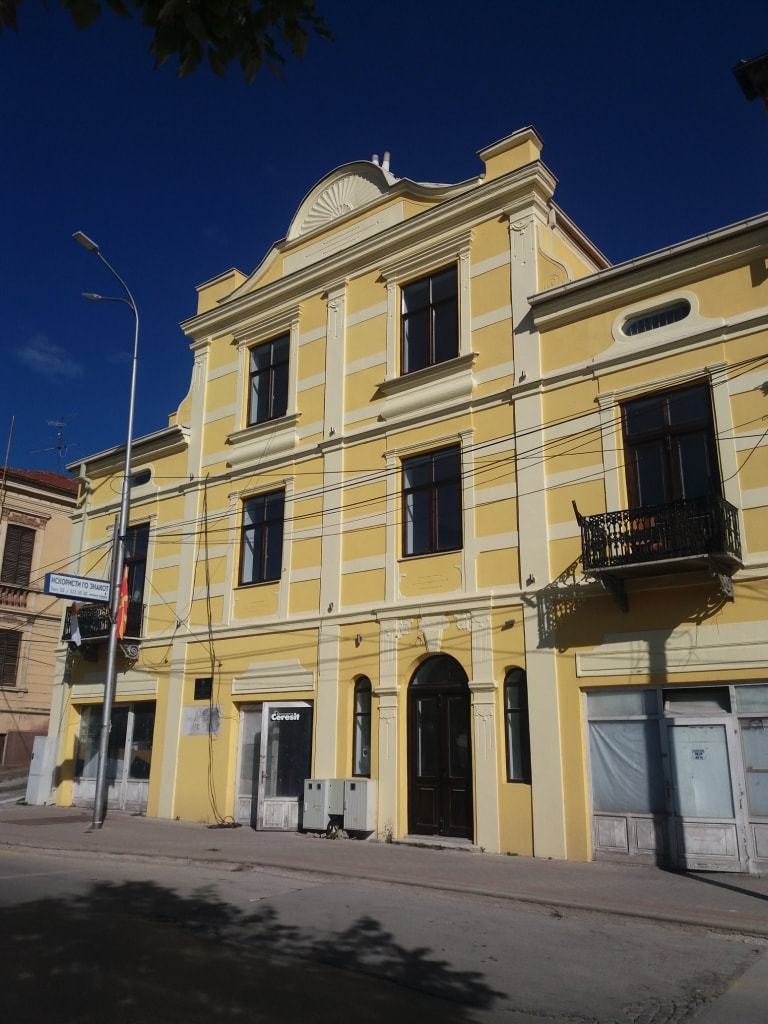 Some impressive but sadly derelict buildings off the main drag: 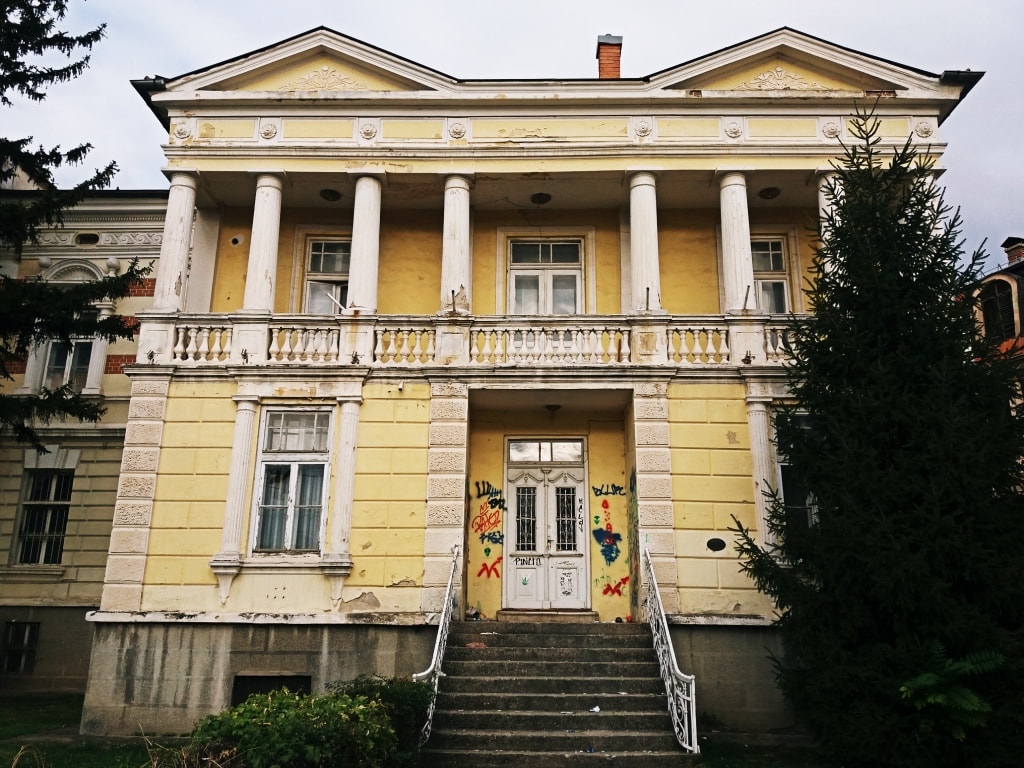 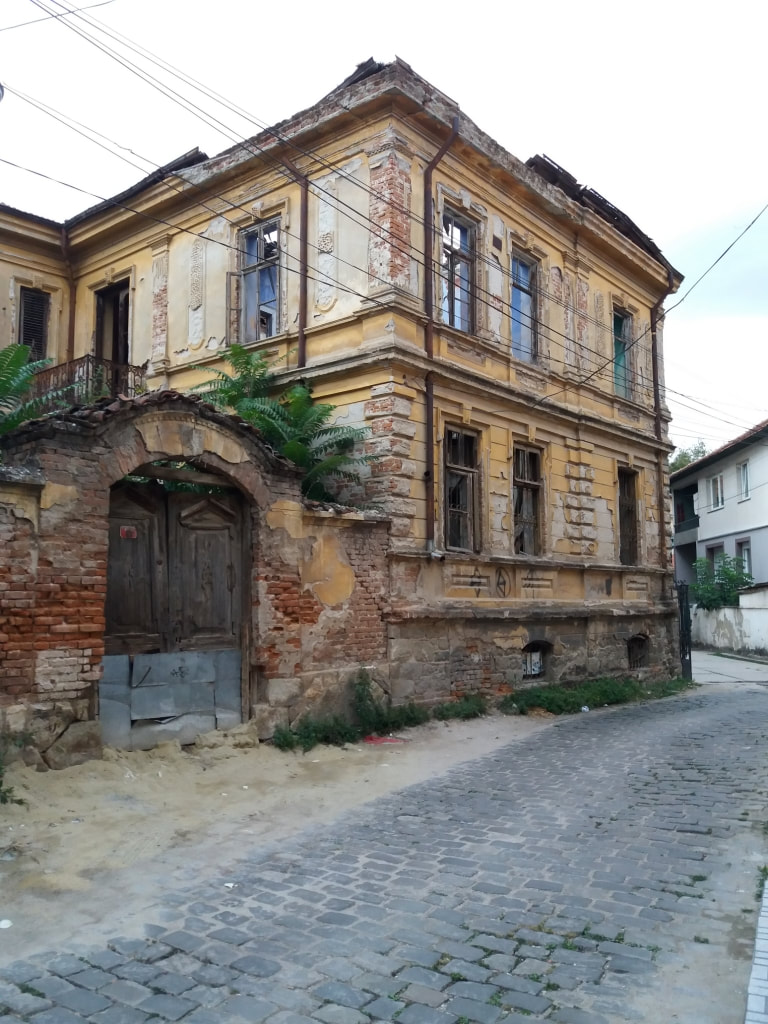 A short walk to the South of town is Heraclea Lyncestis, an ancient Greek city, founded by Phillip II of Macedon (the guy on the horse) in the 4th Century BC. Though most if what is discovered is from the Roman era. Entrance fee is 120MD 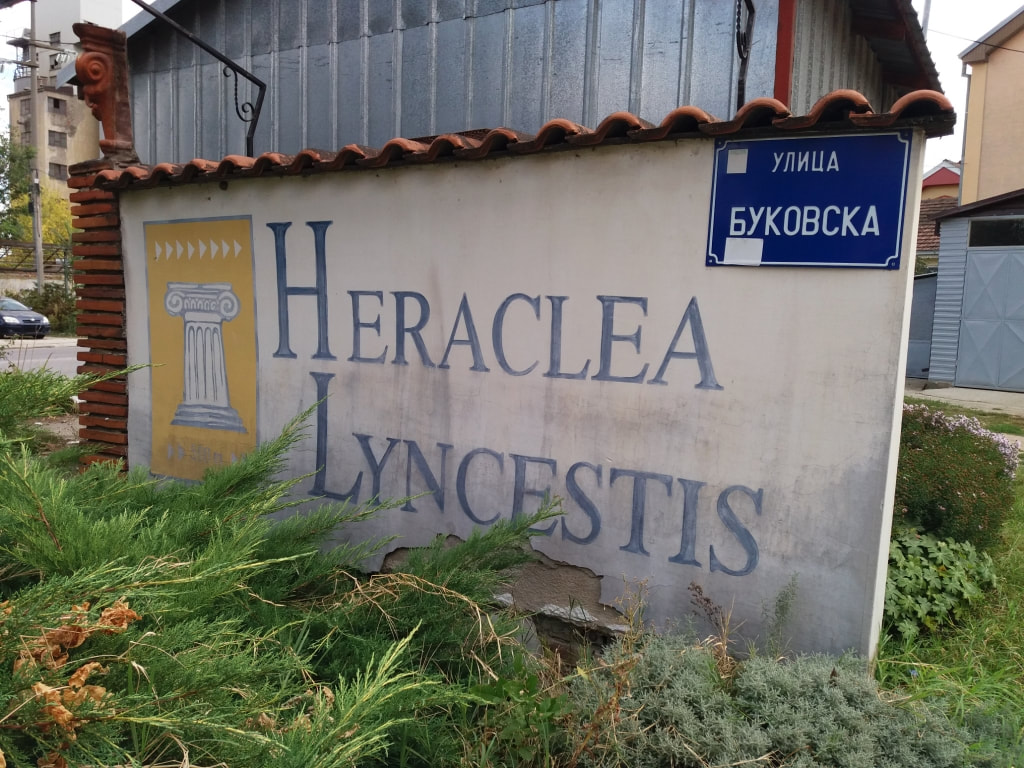 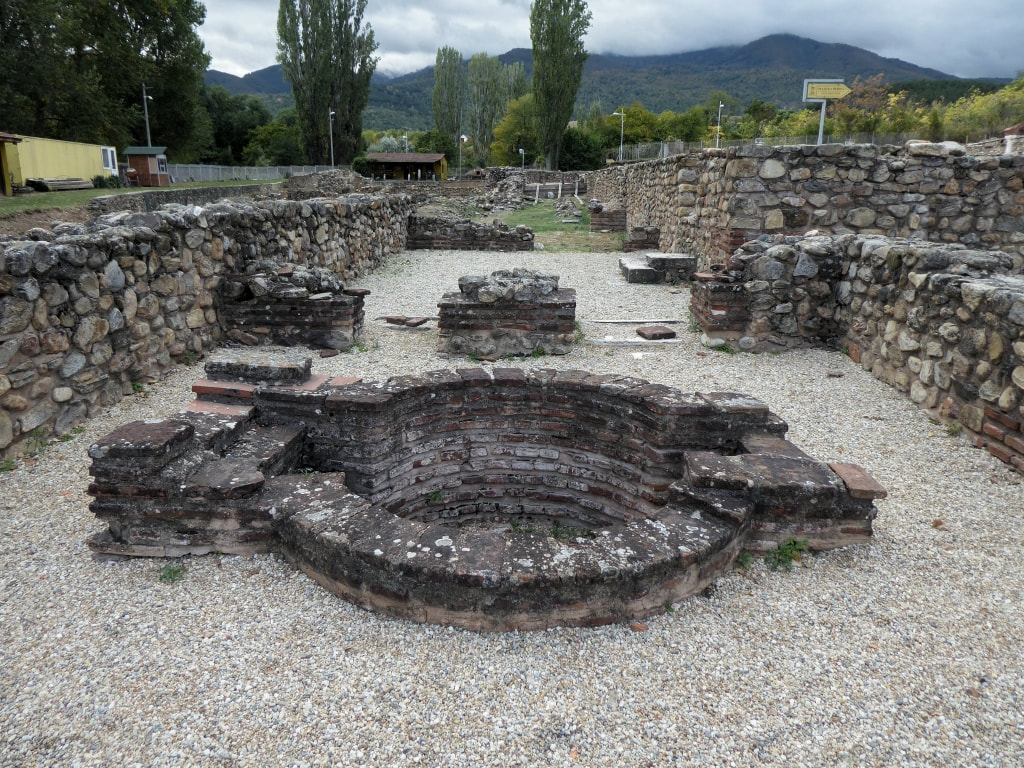 Heraclea is famous for its mosaics (can't argue with that!): 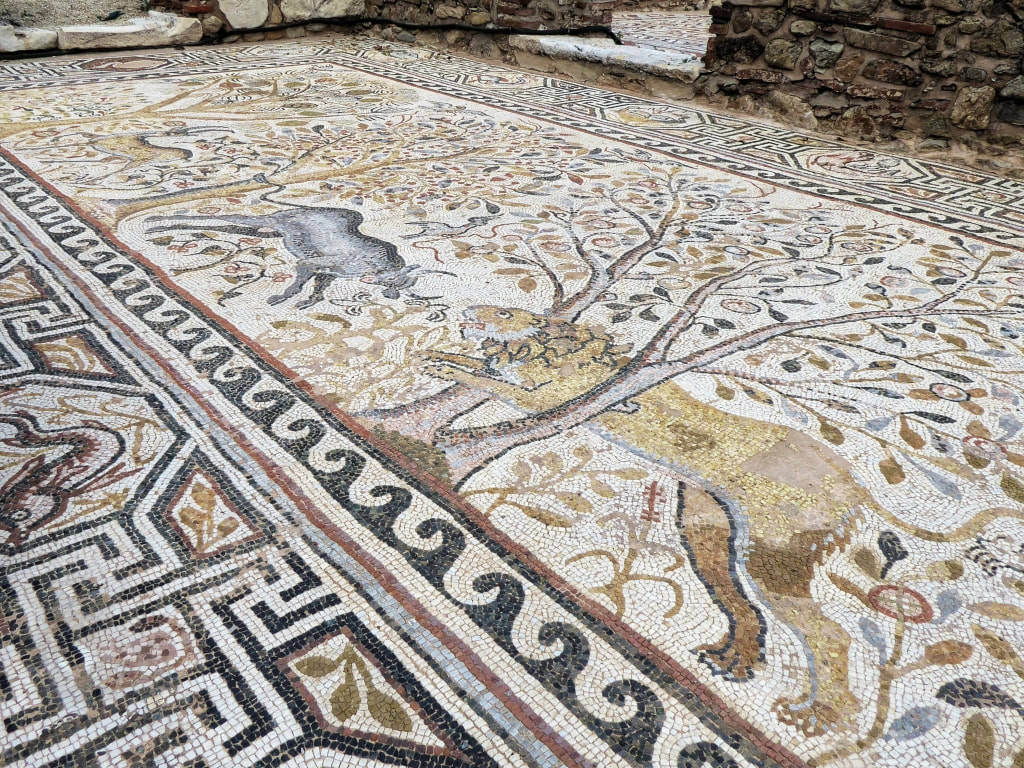 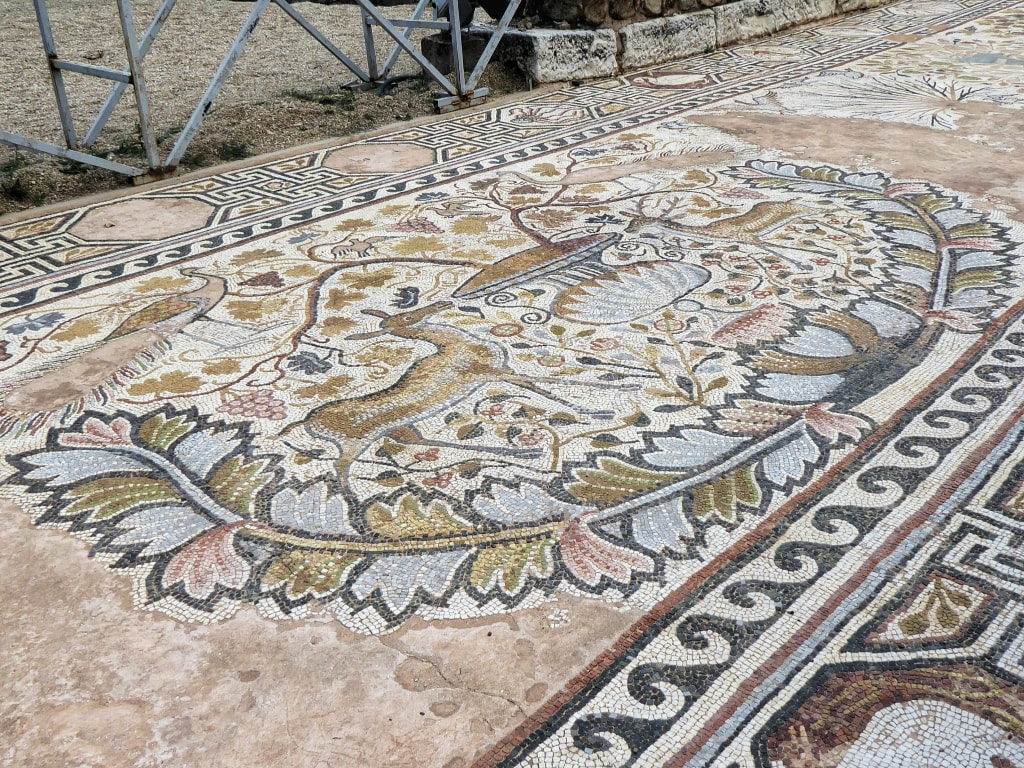 It's very much a work in progress: 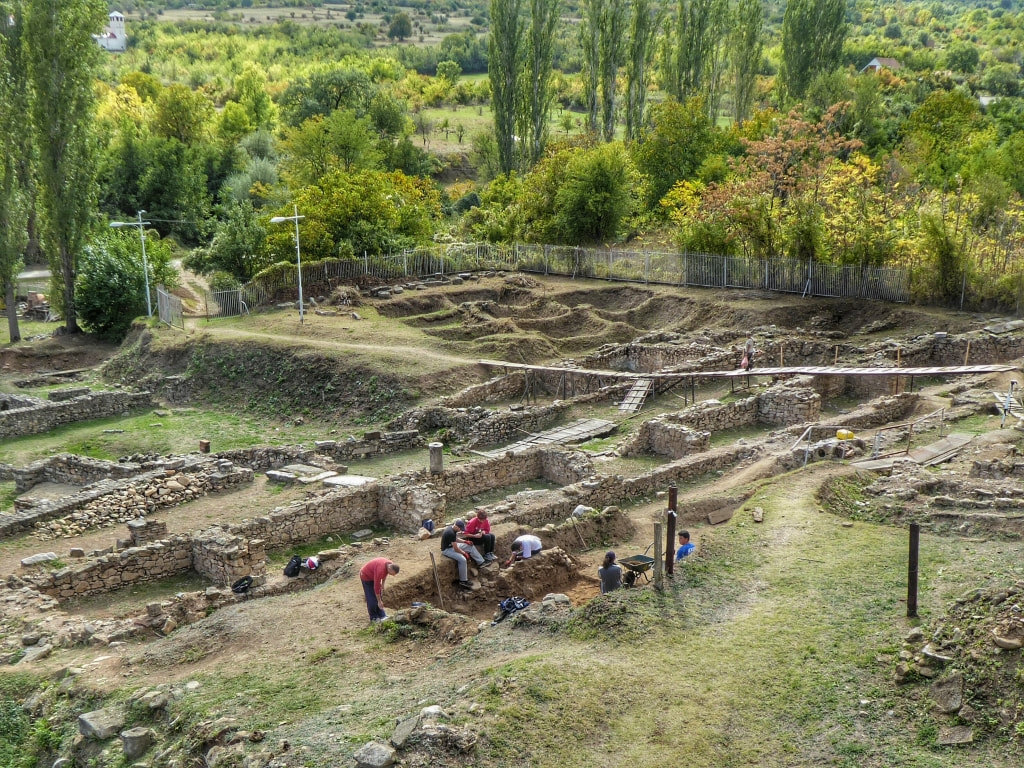 Where to stay in Bitola:

I stayed at Goldy Hostel, a few minutes walk from Širok Sokak. A Dorm bed was 550MD, thats 9€. I chose it over a cheaper room in an apartment cos I after 8 days with no cooking facilities I needed some means to cook myself an evening meal.

October 2020, winter is coming and hmm it's Corona and like who the hell goes to Bitola anyways? Well some do I know but hey. I had the dorm for myself. In fact I was the only guest in 4 nights. 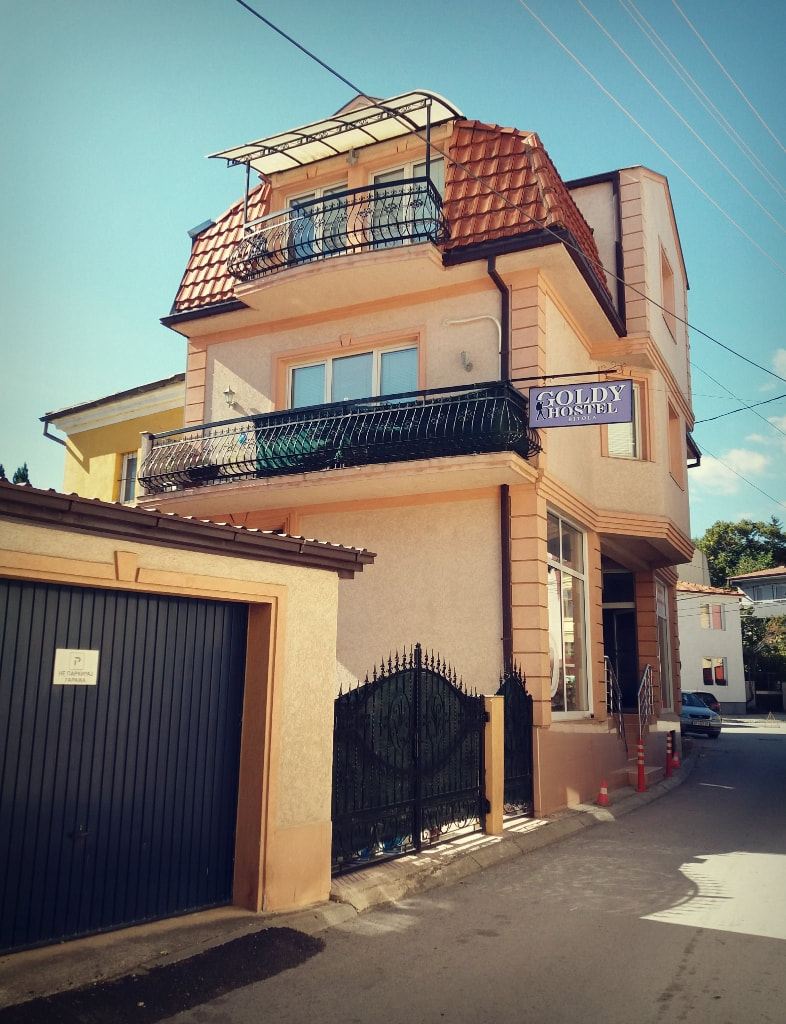 I arrived in Bitola from Ohrid. The bus station is indicated on the map below:
I will be travelling on to Prilep by train. The station is across the road from the bus station. Trains to Prilep which continue to Skopje depart at 03:10, 12:50 and 18:23. Fare is 100MD. Fare to Skopje is 314MD @October 8 2020 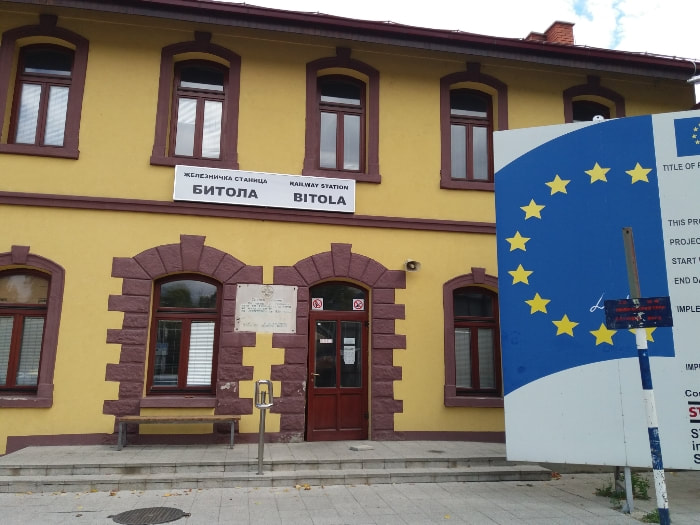