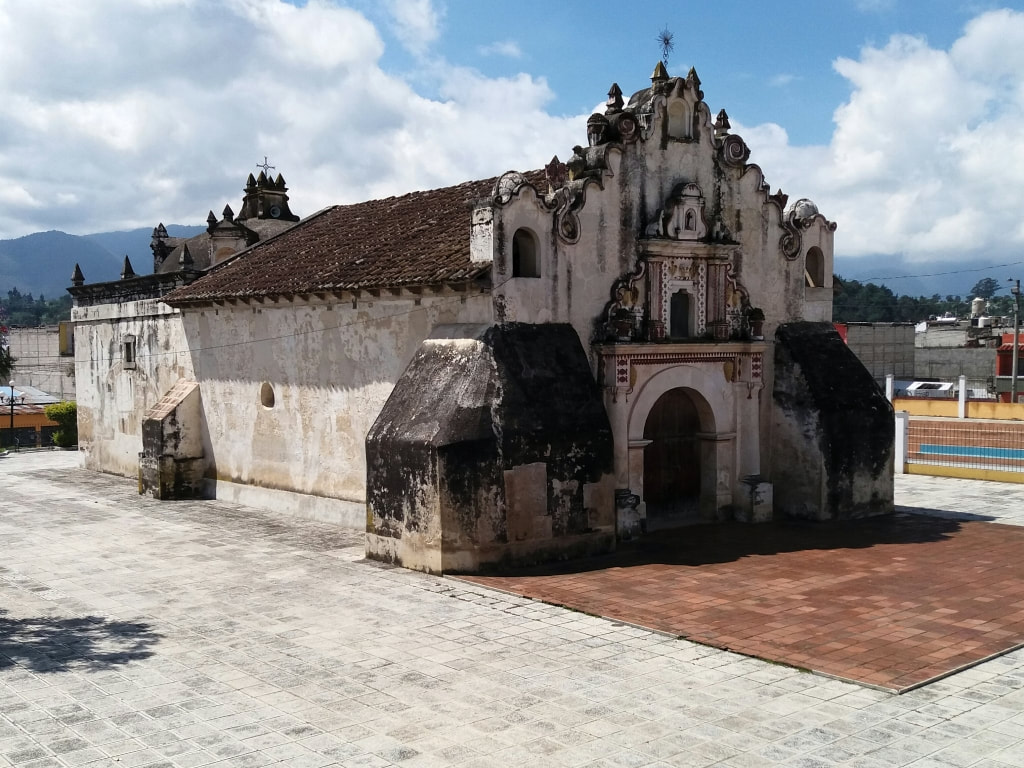 ​I took the 'Rosario' chicken bus literally 20 metres from my hotel, the Ideal Hotel in Zona 1 in Xela and rode it to Salcajá. 3Q 40 minutes.

Here I spied a Café Xelapan. The strawberry tart is lush: 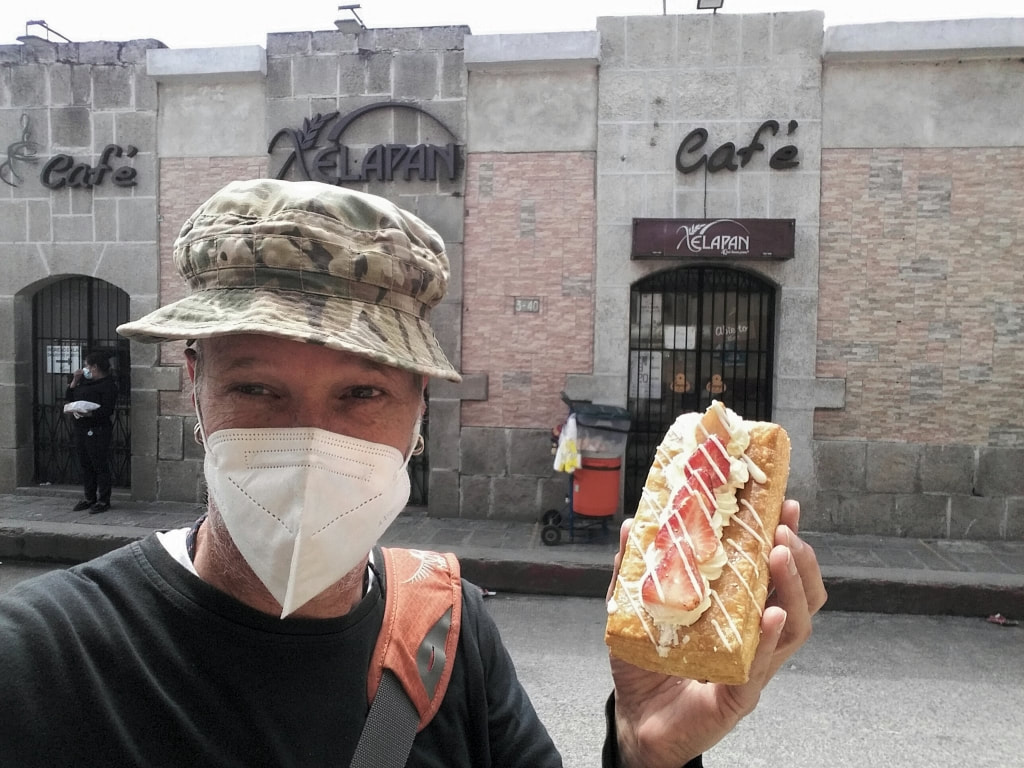 Built in 1524 it was the first catholic church in Guatemala. Sadly the doors were locked. But the view of the outside is my favourite. 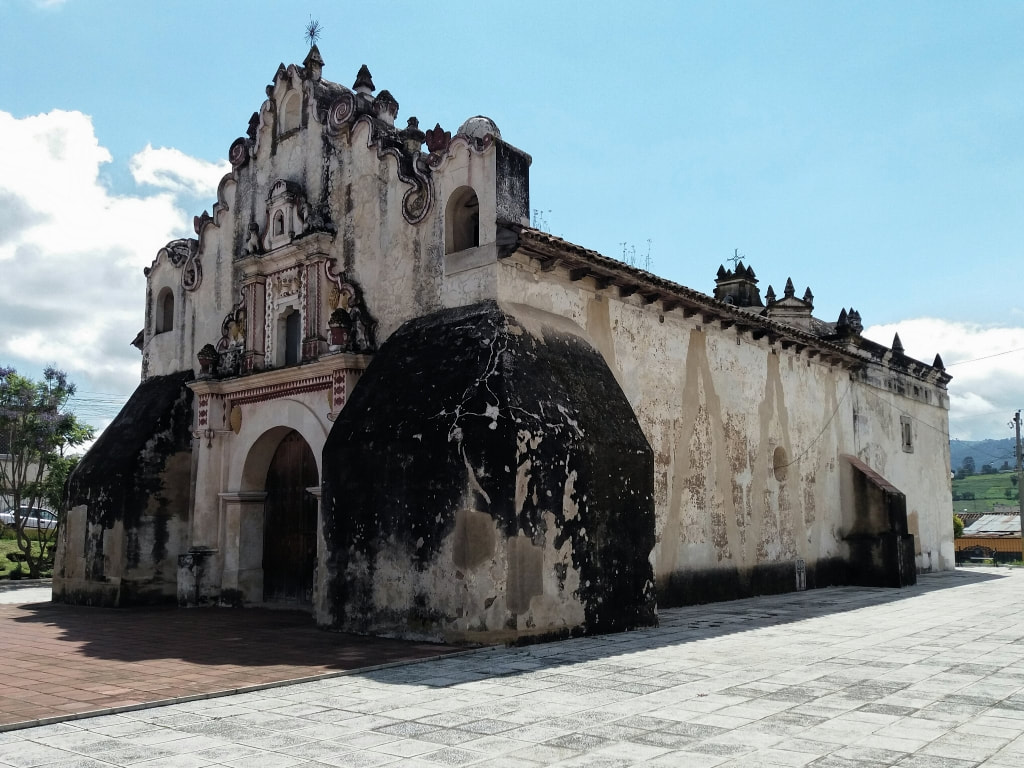 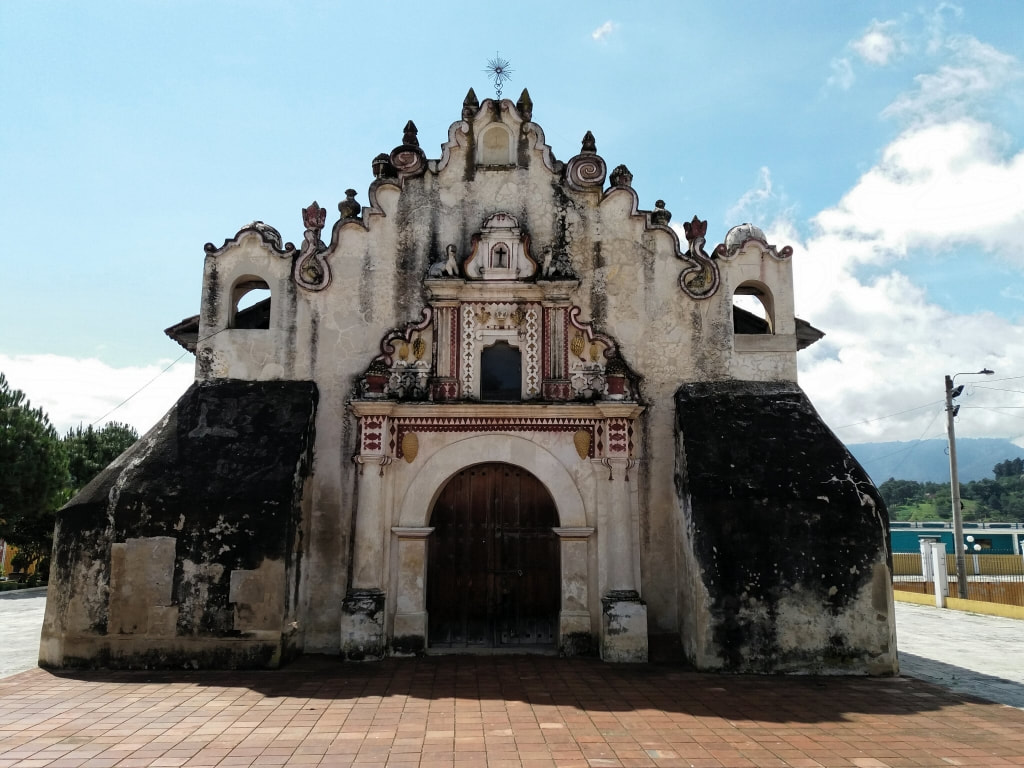 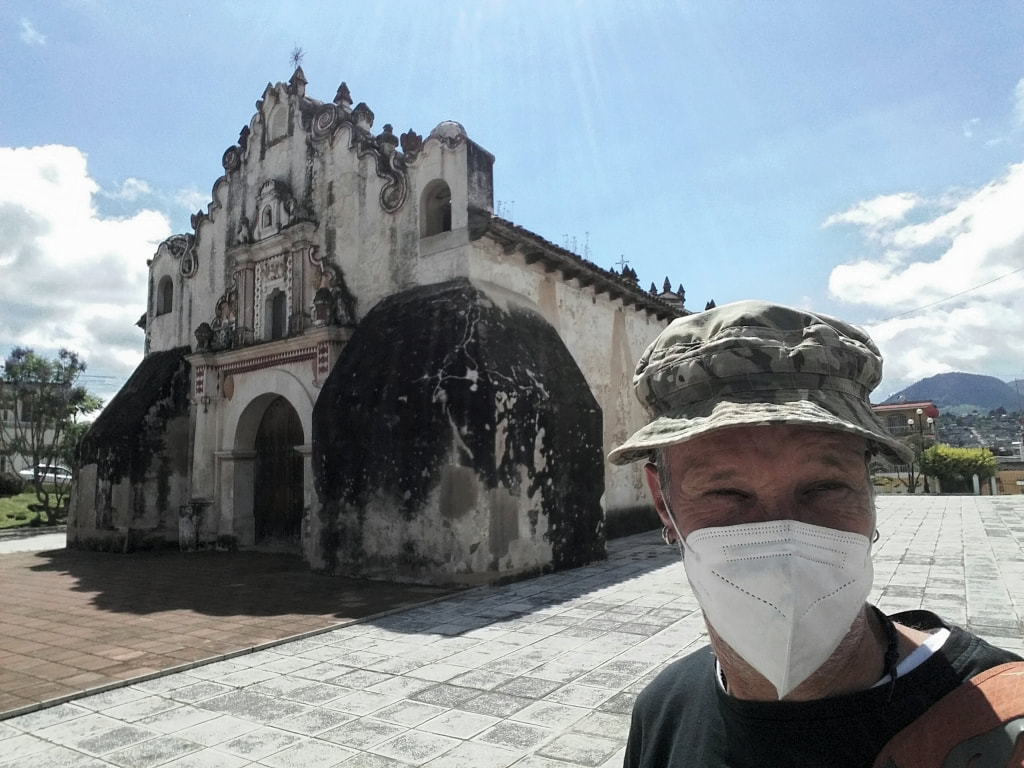 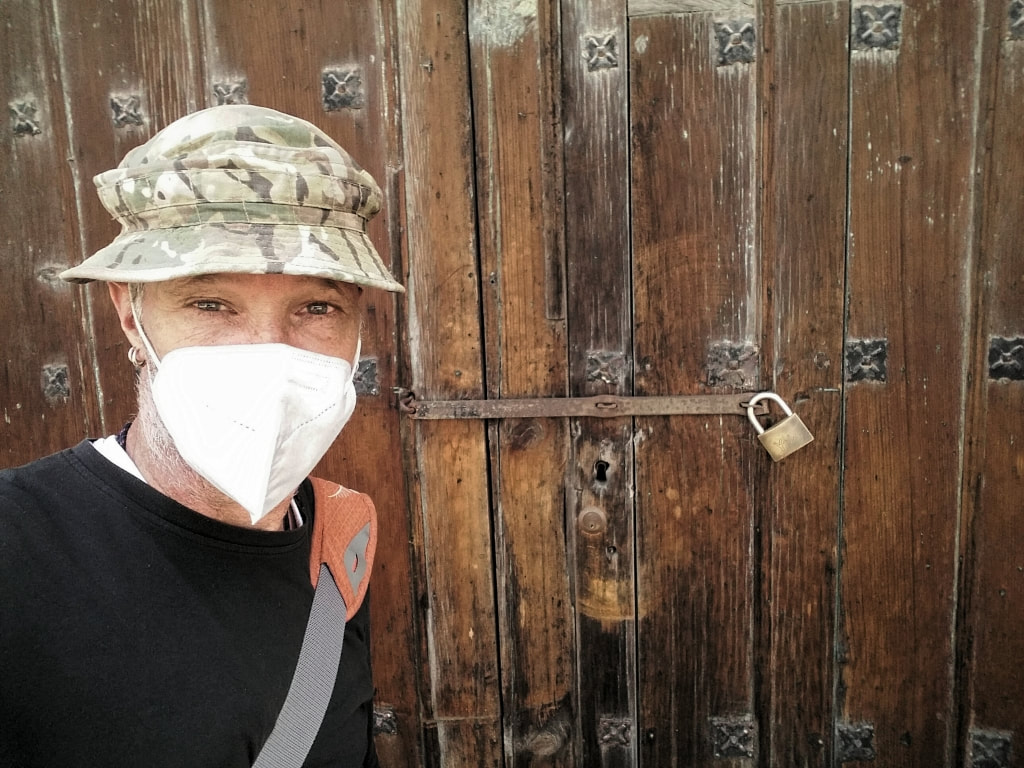 ​I then walked to the town of San Andrés Xecul. The first part wasn't exactly inspiring. The dirt road went past the rubbish tip. I crossed the highway and walked between fields of maize. It took about 1 hour. 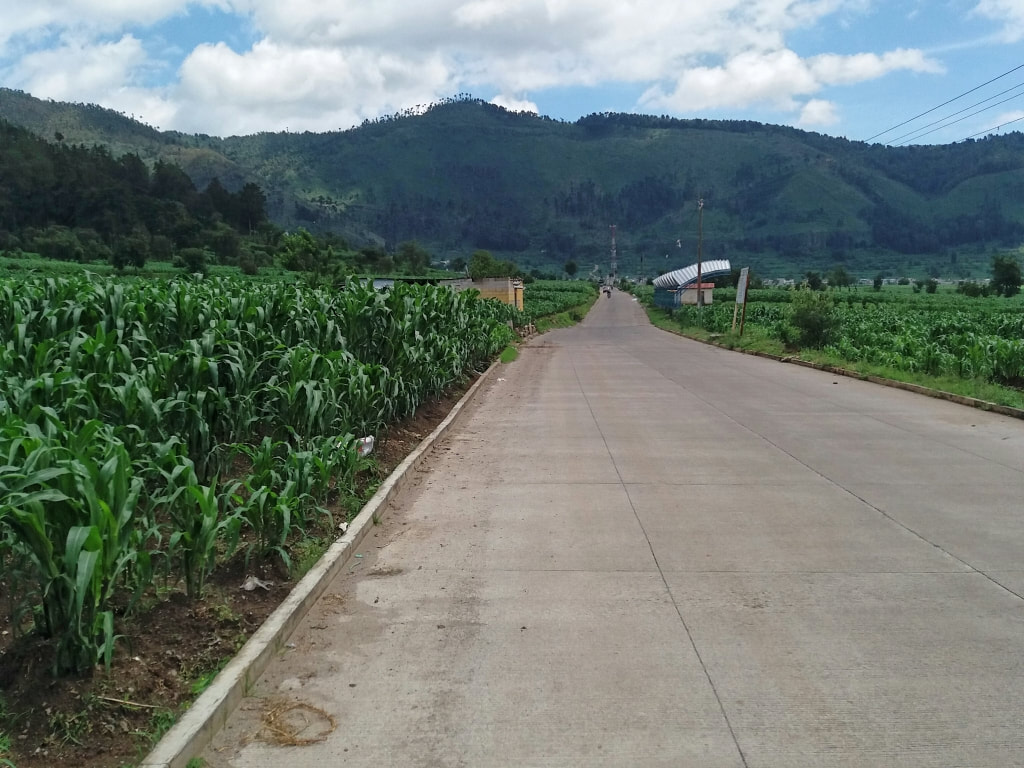 ​I came here to see the Iglesia de San Andrés Xecul.
​
The exact date when it was built is unknown but it's said to be from the 17th Century. The yellow facade relates to the colour of corn.

Out in front was a market: 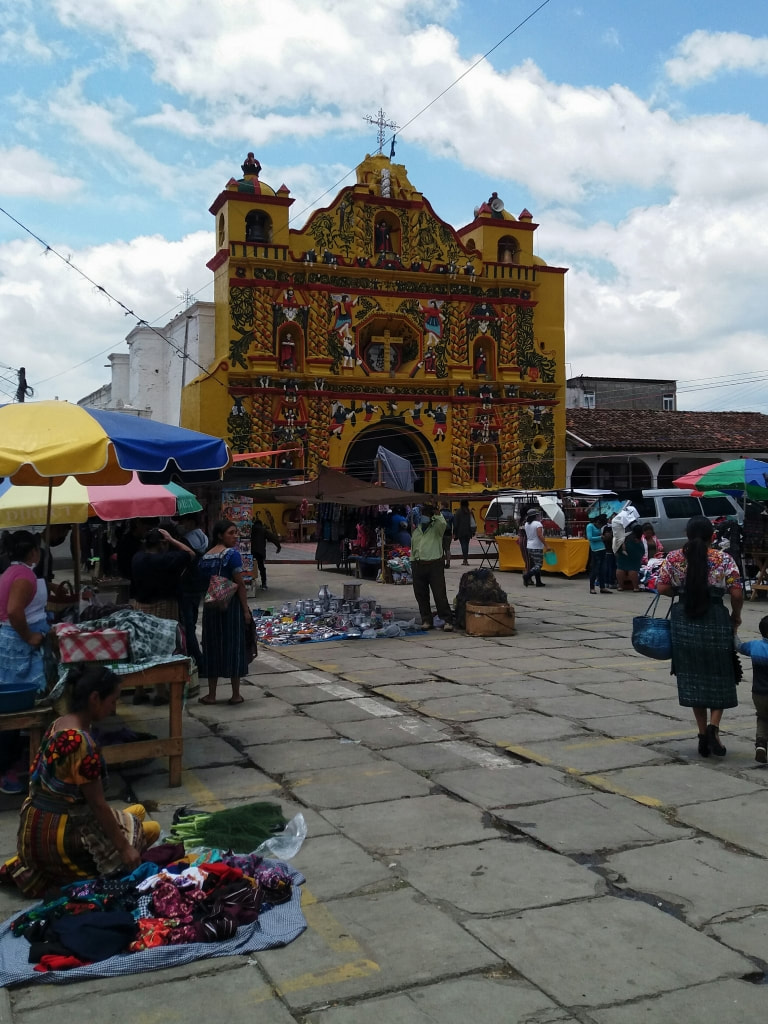 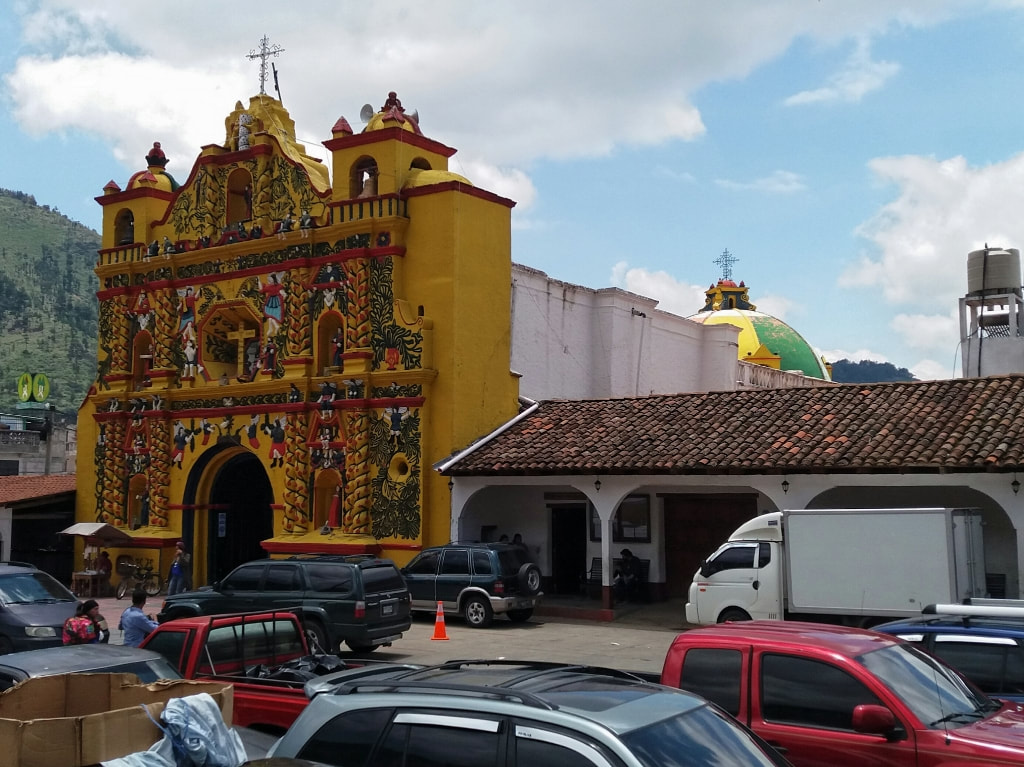 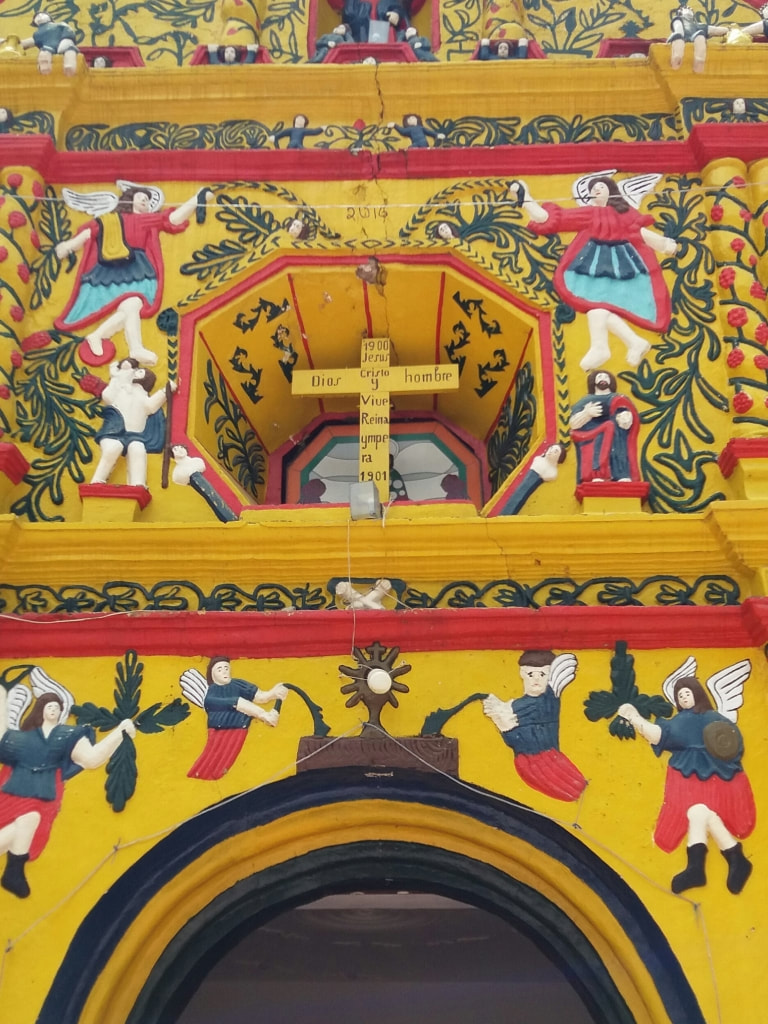 ​Unlike La Conquistadora in Salcajá, the Iglesia de San Andrés Xecul was open: 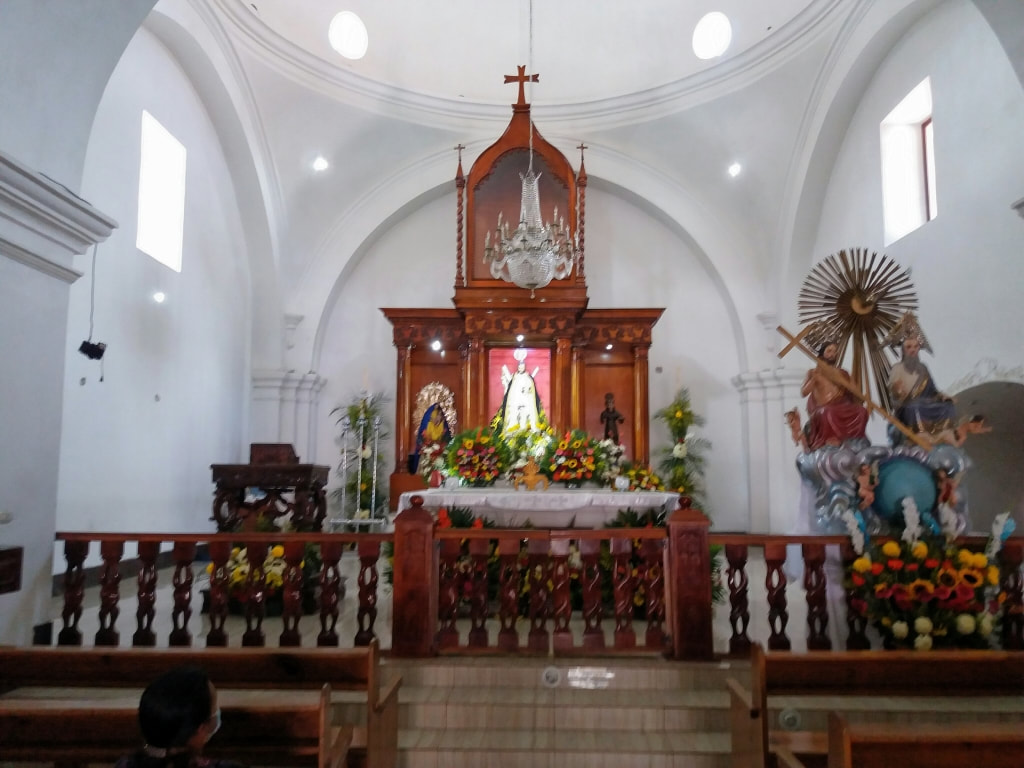 I then took a chicken bus back to Xela. 8Q 45 minutes to the Minerva terminal.​
​
​Tagged under: Guatemala