October 19 2020
​
​Connect on Twitter, YouTube and now Facebook
If you have time, get your hiking shoes on and hike to the Treskavec Monastery. It makes a great follow up hike after the Markovi Kuli hike. If you have lots of energy I guess you could do both on one trip. 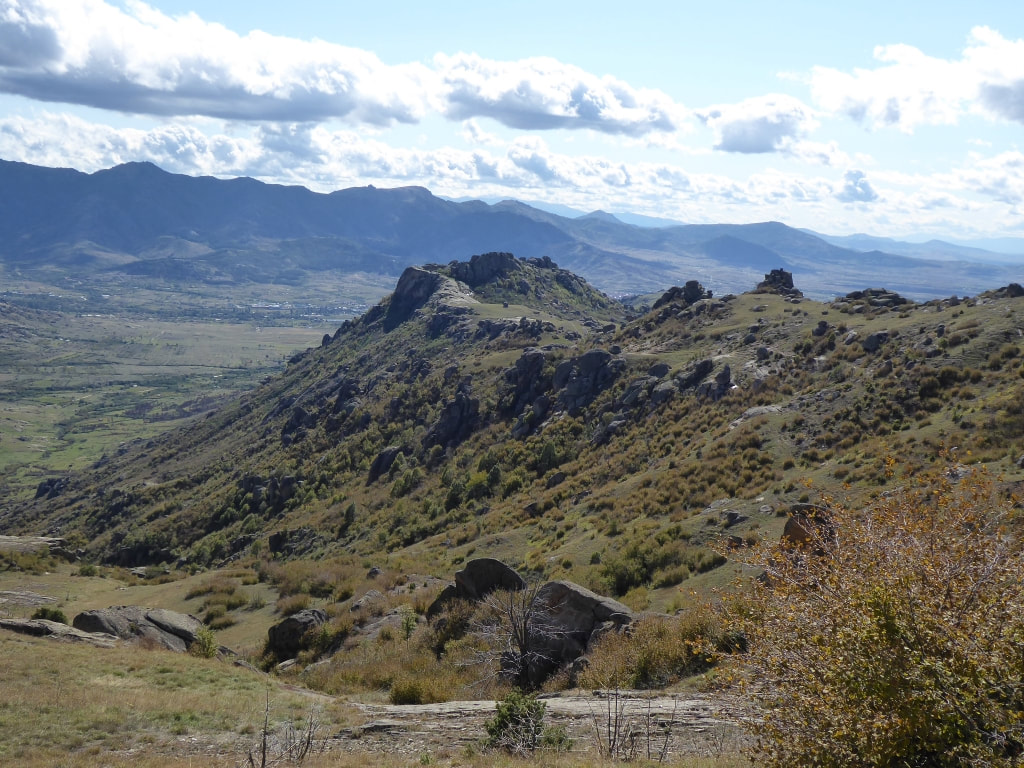 I was staying in Prilep for some days and two days after I did the Markovi Kuli hike, I headed off in better weather, with food and water for a picnic, to the Treskavec Monastery.

​There is a MapsMe screenshot if you scroll down a bit. It's quite a tough hike. 600m of up and down. There are 2 springs at about ½- ¾ distance. Wear suitable footwear.

Looking back to Markovi Kuli: 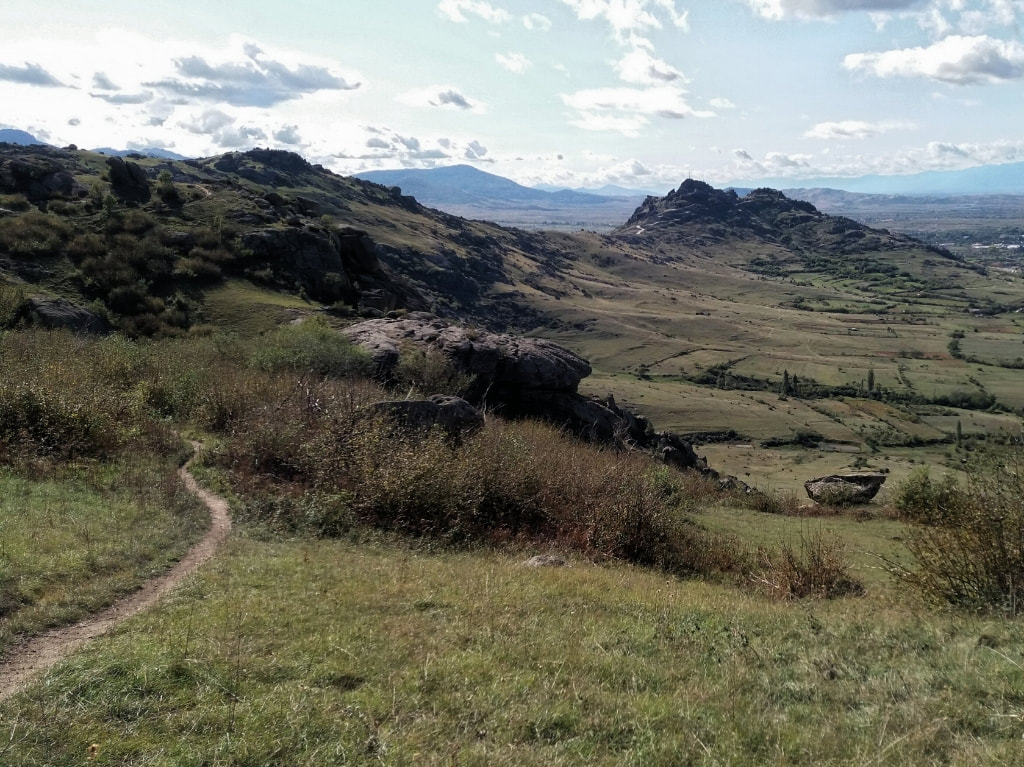 So peaceful. Enjoying the raw beauty of the landscape: 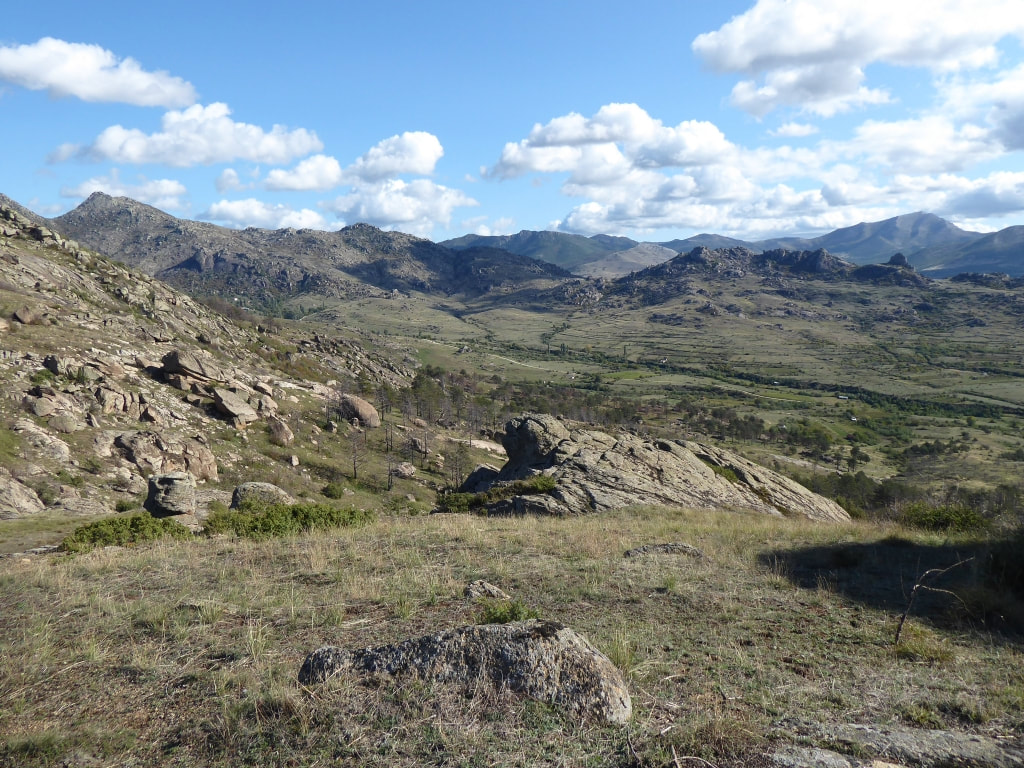 Almost there. The Treskavec Monastery is in the 'dip' in the middle of the image below but you need to skirt round to the left first: 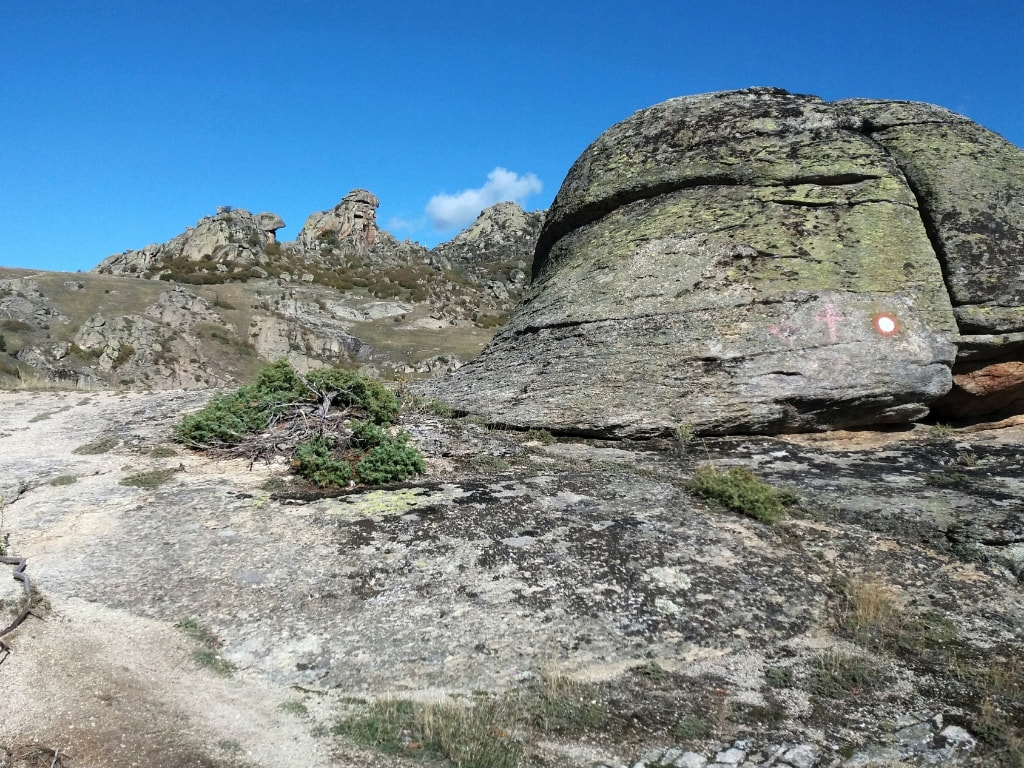 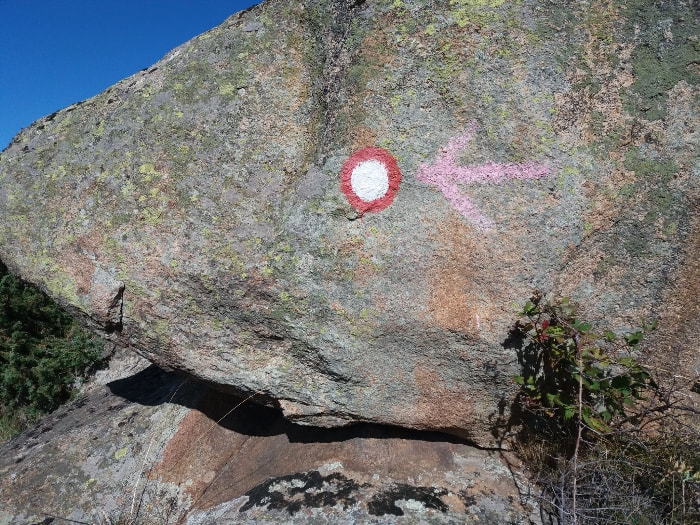 Here is a video about my arrival at the Treskavec Monastery:
More scrambling than I expected: 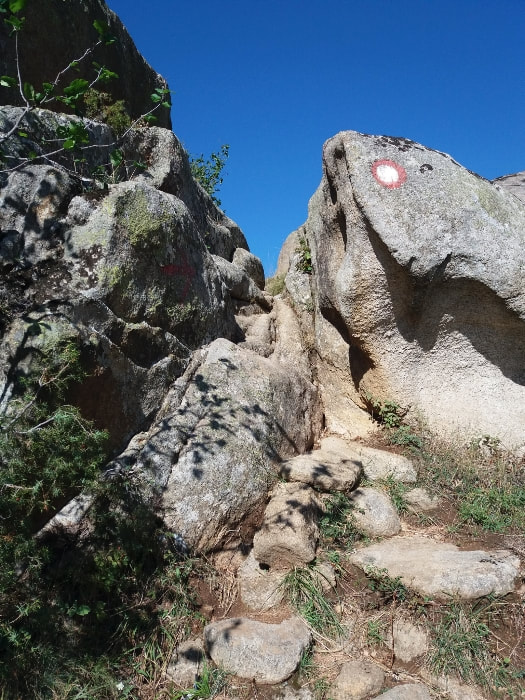 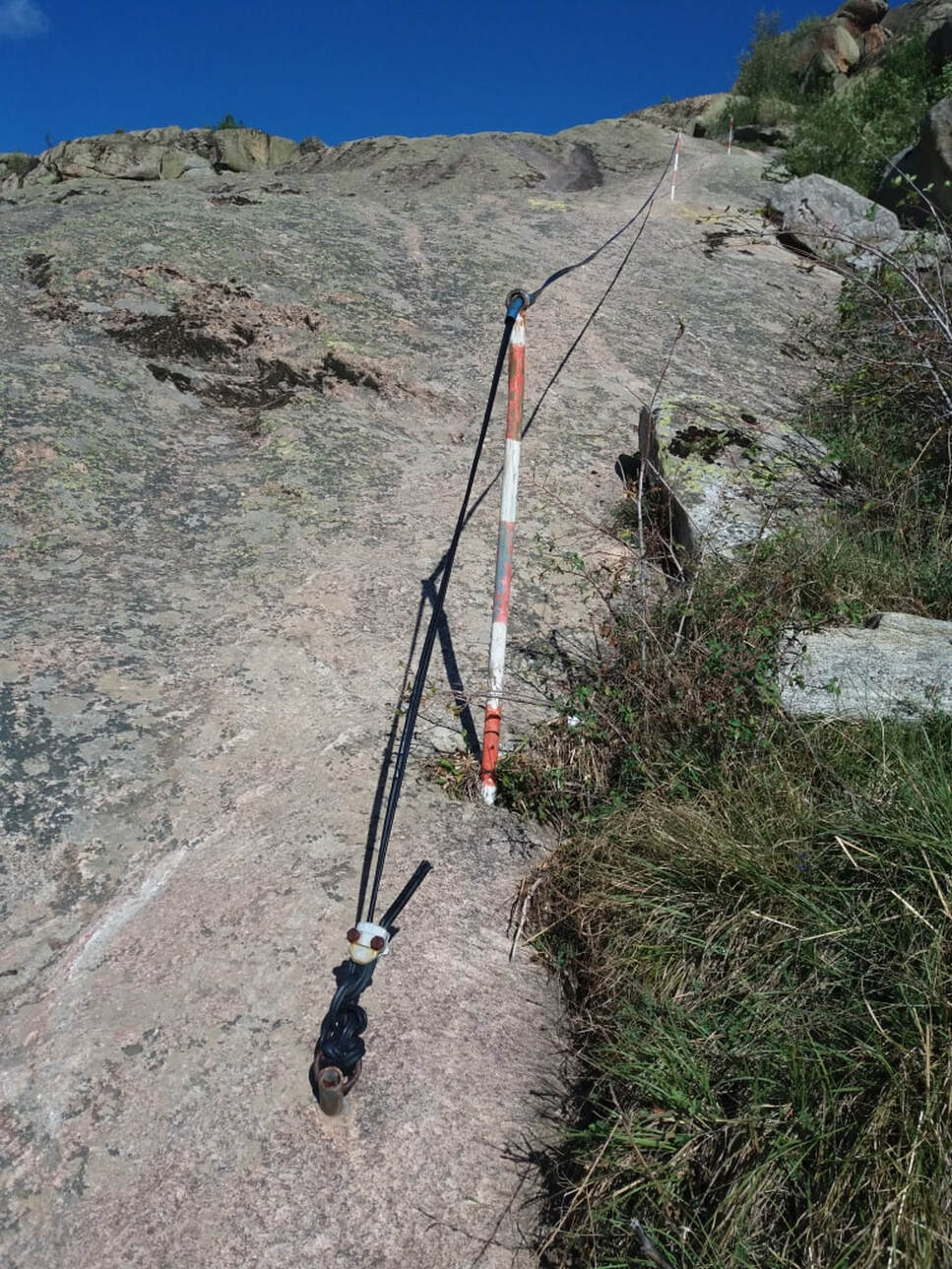 If you didn't bring enough water, fill up your bottle here: 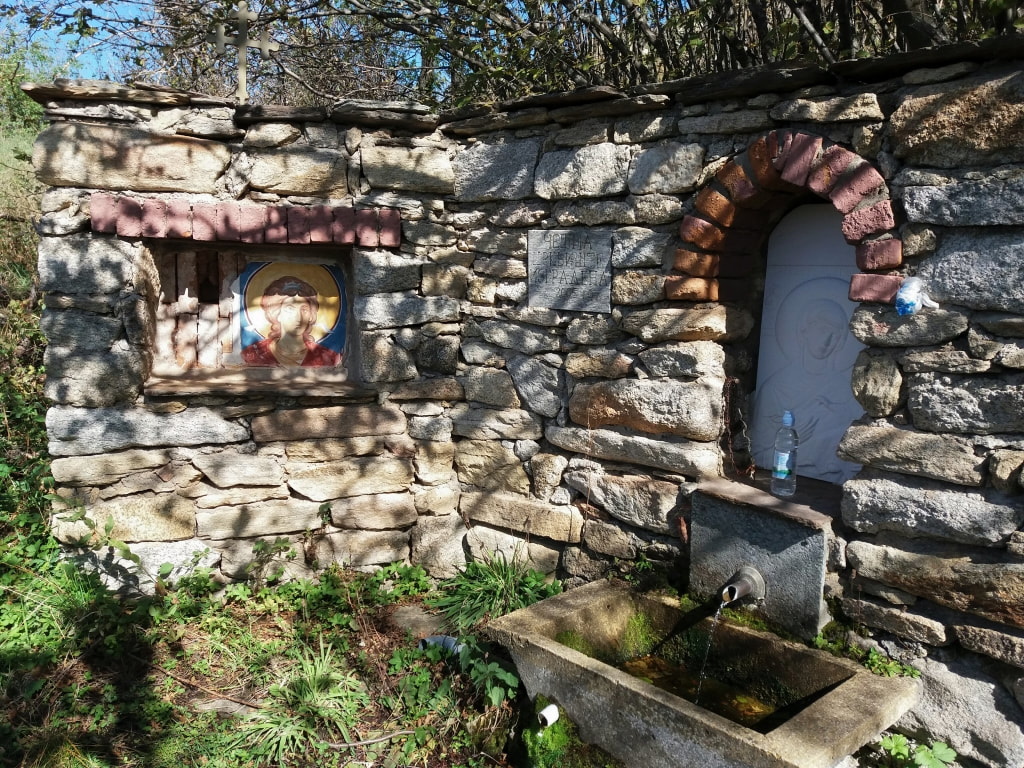 I never feel comfortable taking photos inside a place like this. But the frescoes are really worth seeing. You just have to take my word for it. After all, it's not about the destination is it!

​Here are a few photos outside: 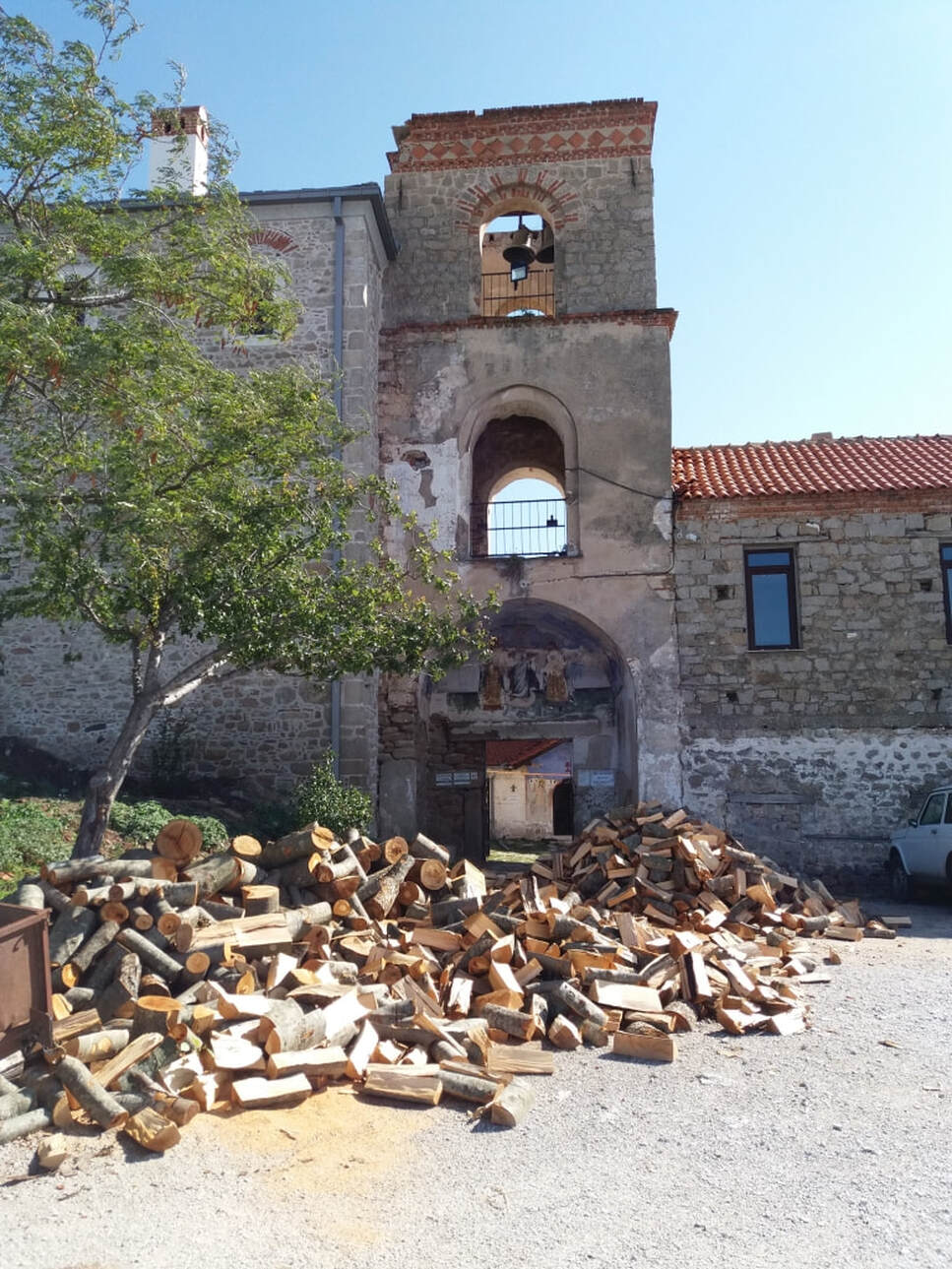 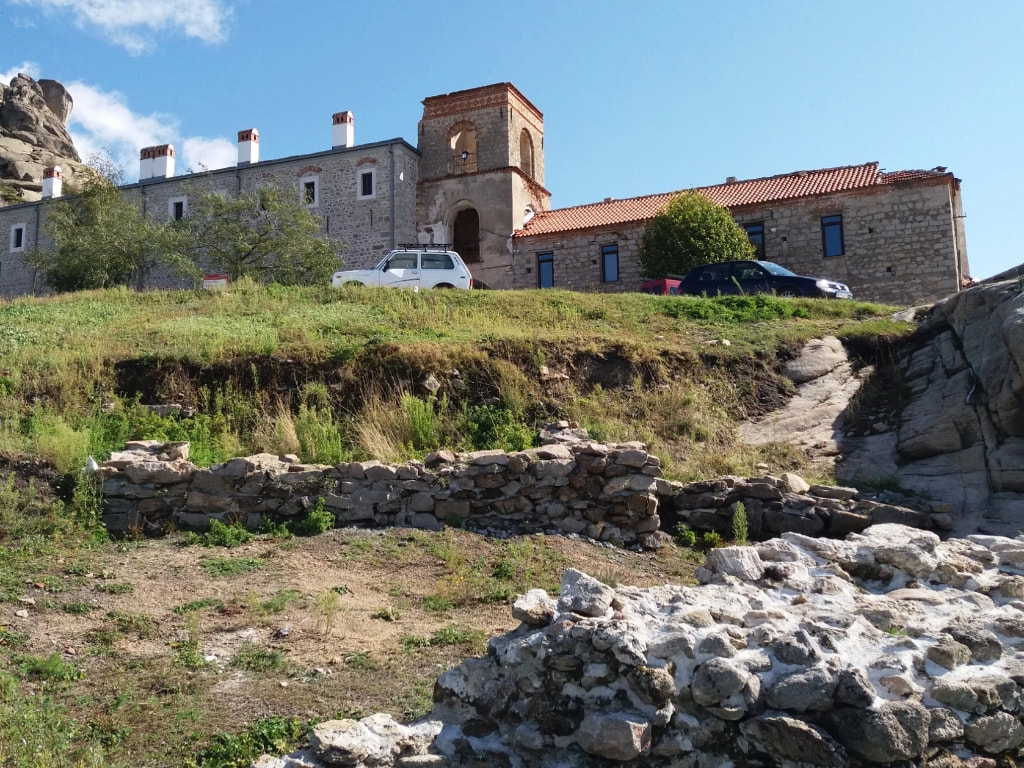 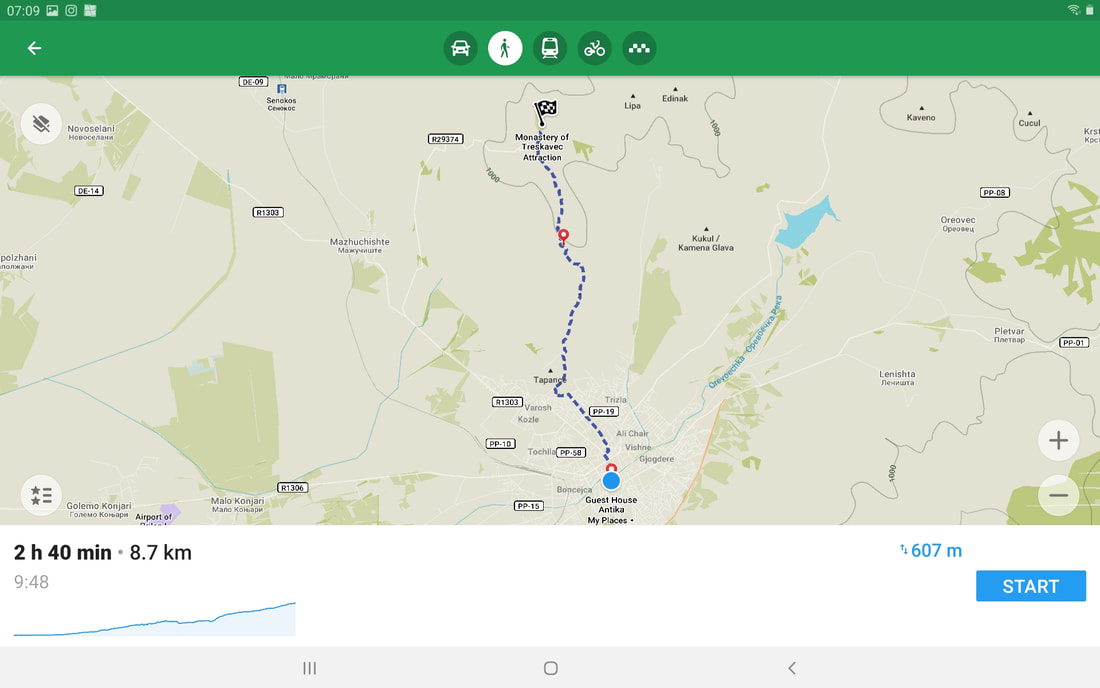