​Connect on Twitter
The posts that I am now rewriting and sharing on Nomadic Backpacker, first appeared on my other, now sadly defunct travel blog: whitemonkeytravels.

I had 300 posts on there. They were mostly, badly written, it looked unprofessional, it made me no money, well that's not strictly true, but the SEO worked like a dream and it was my pride and joy.

The site was hacked. And I mean hacked. It was copied lock stock and barrel.
​
I found out about this through a high number of hits recorded on Google Analytics. I traced the hits back to FB. At that time, I had no friends who were sharing any of my stuff on there. 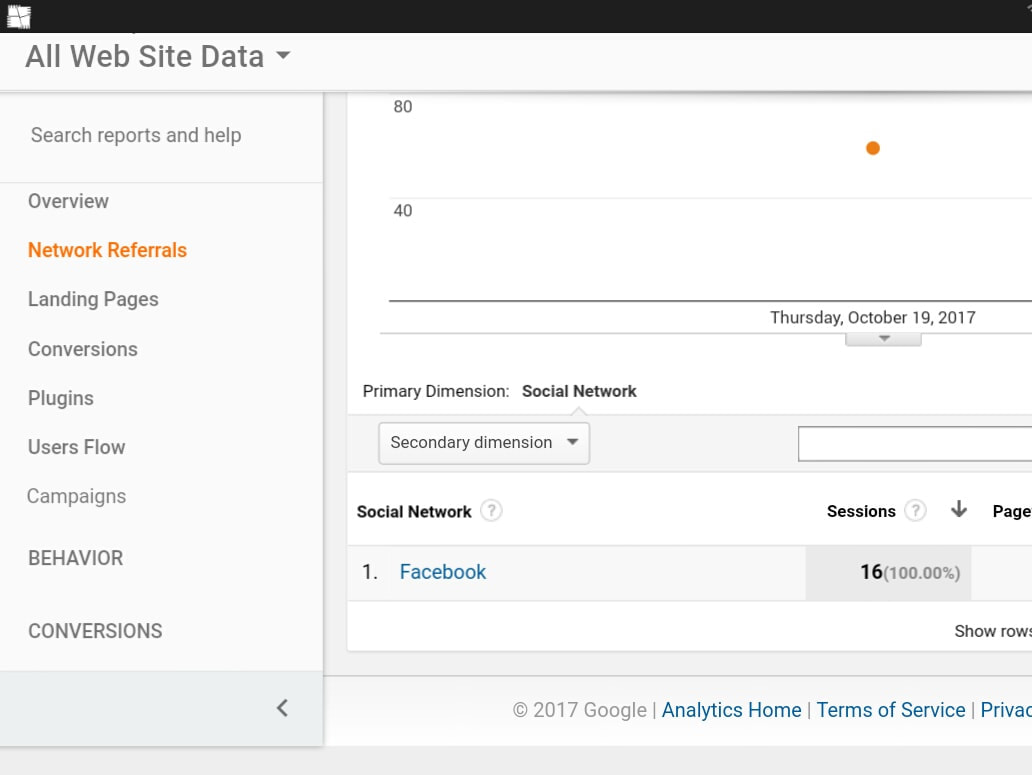 Digging a bit further I found this: 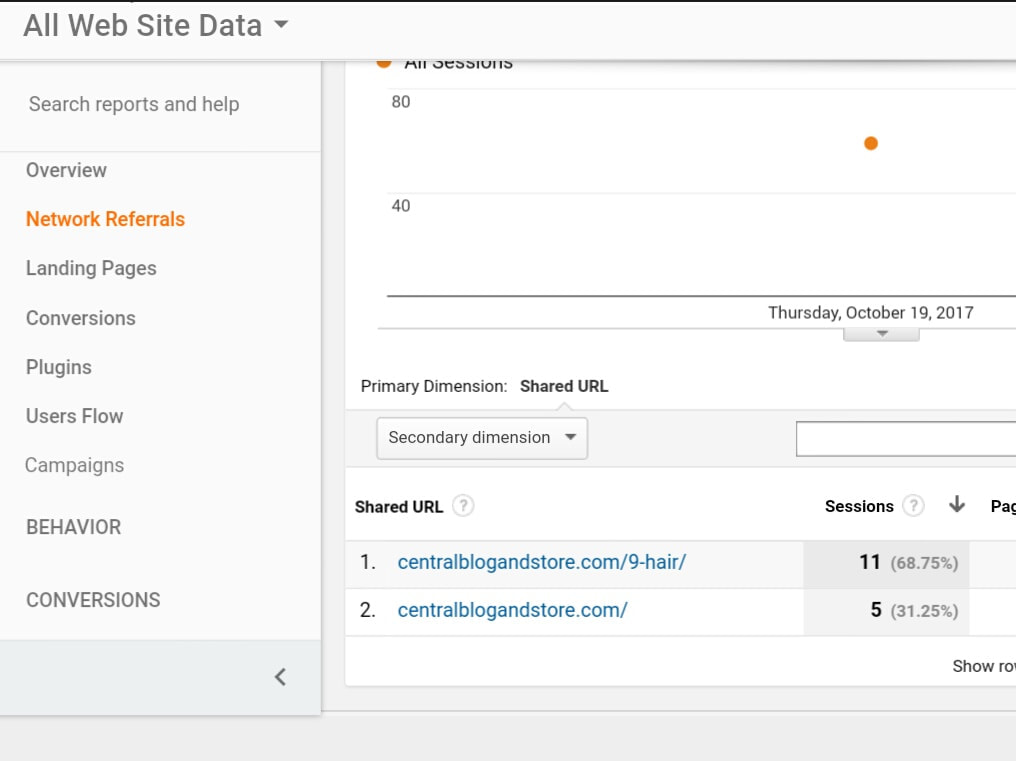 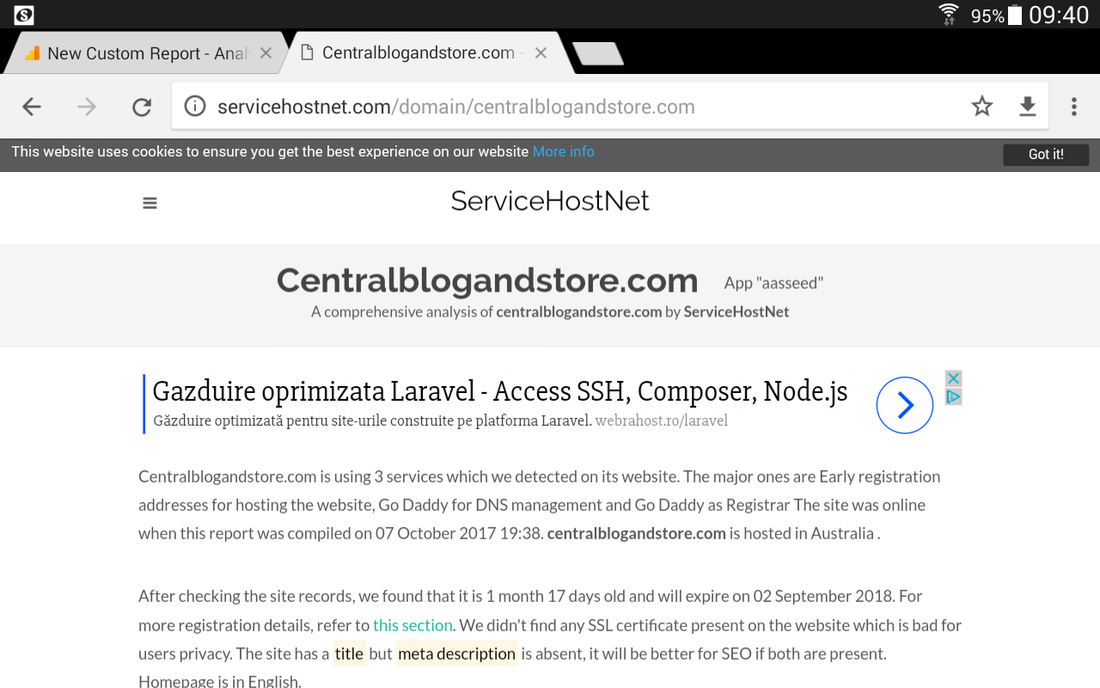 I sent emails to Digital Ocean, there was also mention of GoDaddy involved. I filed a report with them, I emailed Weebly.

Weebly rightly told me that anyone with half a brain can hack a site. If it's online, it can and will be hacked. They gave me some code that stopped people downloading images by essentially disabling the right-click function of the mouse and another short piece of code that disabled the keyboard short cuts. And since the copied site was not hosted by them there was nothing they could do.
But if hackers wanna steal your stuff there isn't really much you can do about it.

On their advice, I filed a DMCA takedown notice with Google.

It took a while and the report eventually came back stating that the page couldn't be found. Go Daddy or Digital Ocean had seen the light and taken it off.
​
Here is what I saw: 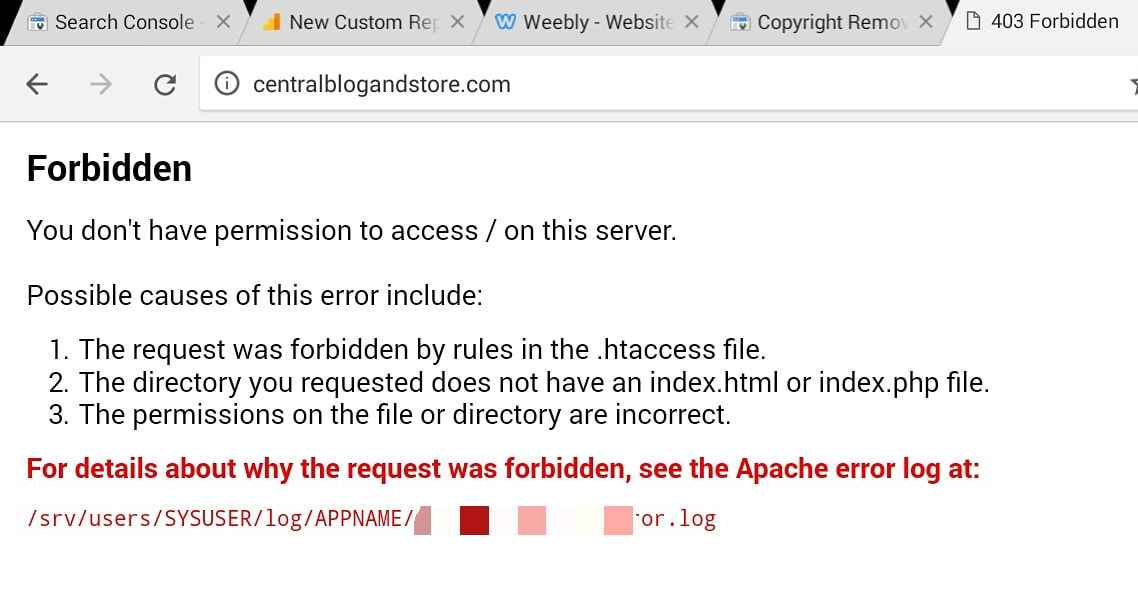 The weird thing was, that the someone sent me a message through the CONTACT form. The site had been copied and all that had been changed were the HOME and CONTACT pages yet the message came through to my email account. 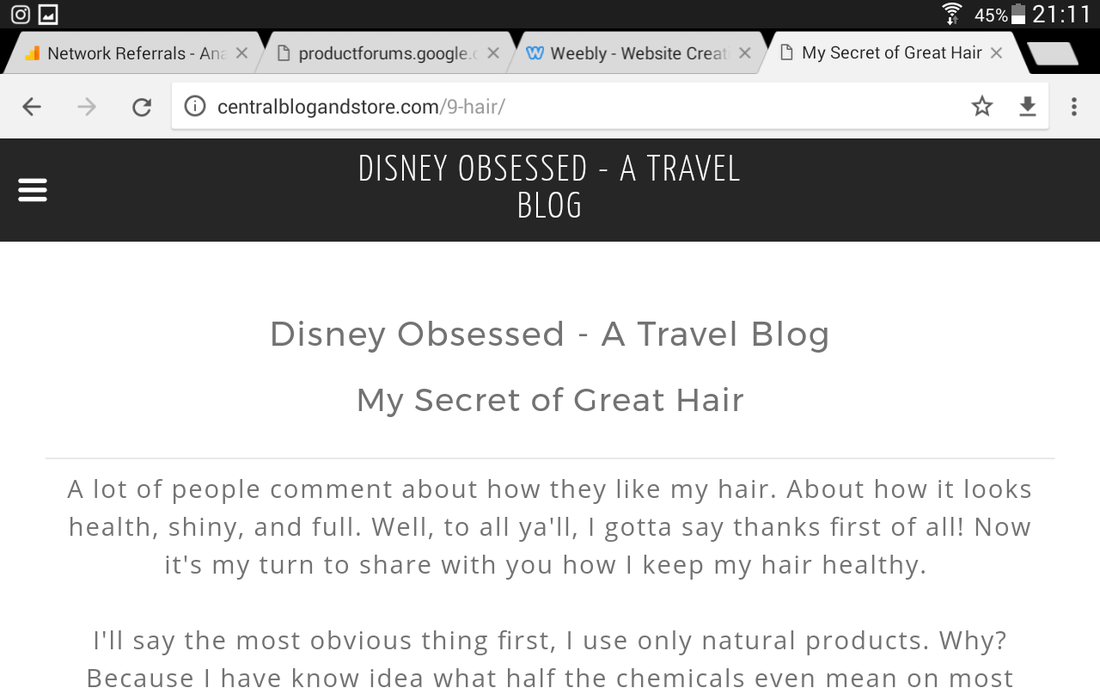 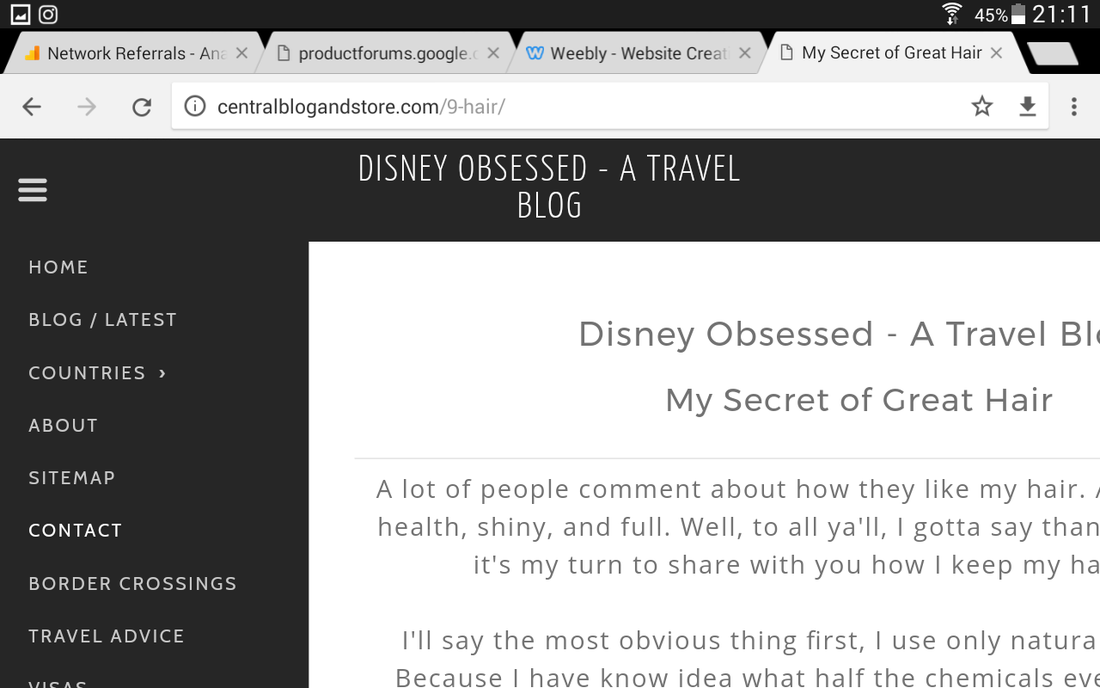 I persevered another year with it but the momentum had gone. The coding sucked and the site was in a mess.

I took it offline. It is still 'here' but the site name has been changed, it's hidden from Google and everyone else. I deleted all the SEO and links.

What I still don't get is why me? Why my site? There were no affiliate ads on it. I wasn't making anything from it (OK it actually opened a few doors for me). Assholes with nothing better to do? So if you run a blog and are hosting with Go Daddy, I suggest you switch. They are well known to be crooked.
​