November 12, 2022 | Tagged: Mexico
​On my way back to Miss CDMX in Mexico City, I stopped off for a few nights, to backpack the city of Veracruz. 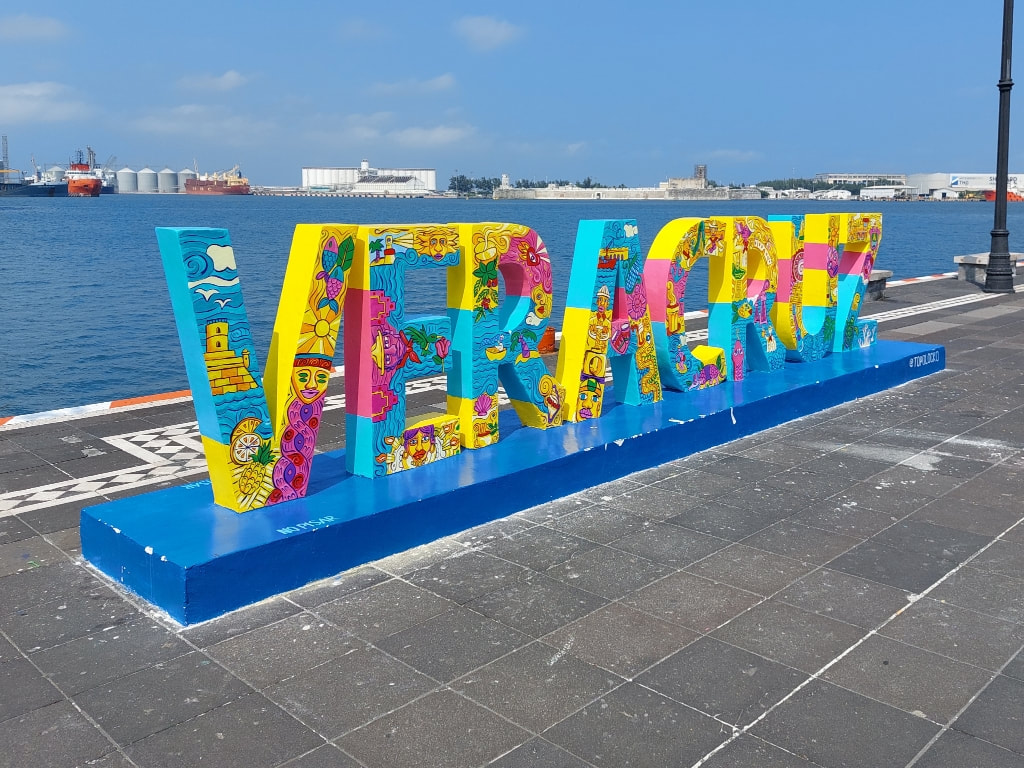 Heroica Veracruz, more commonly known as just Veracruz but not to be confused with the State of Veracruz, which is my 12th state in Mexico that I have visited. 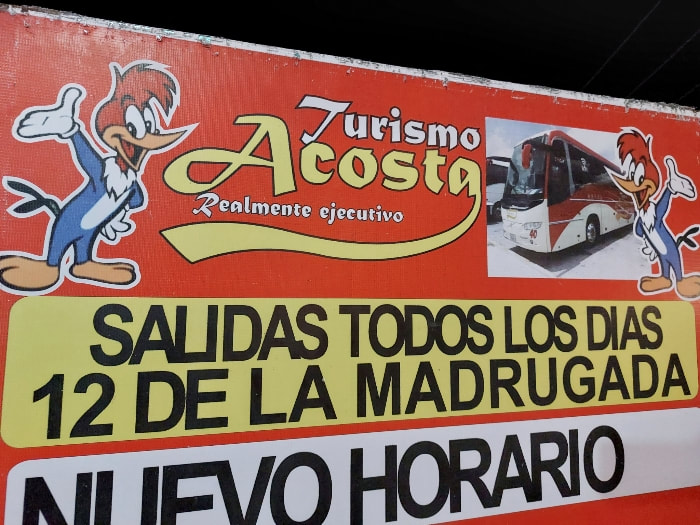 And then I took a direct and expensive ADO bus to Veracruz with almost no time to breathe in between. 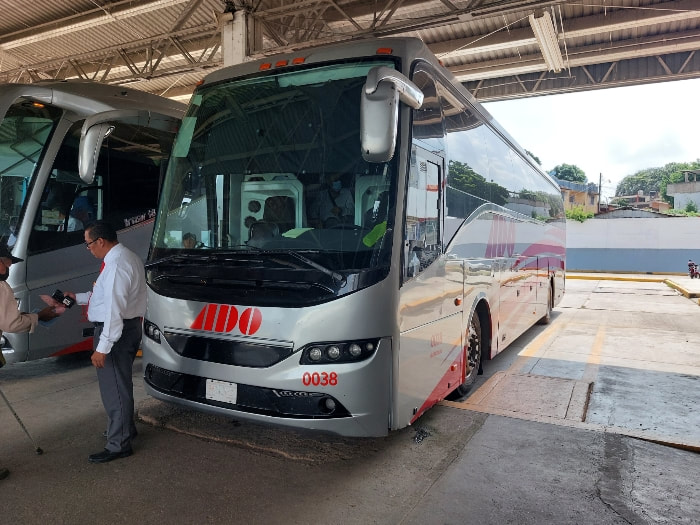 I headed for one of the cheapies (budget hotel) 500m from the bus terminal.

​I chose the Hotel el Paraiso Express, a no frills dump and am thinking if it could be my 2nd or 3rd worst hotel I have stayed in, in 30 years of travel. I uploaded some photos to GoogleMaps.

There were other options around but my brain was fuddled by too many hours on a bus. But at 220 Pesos a night, it was a real low budget traveller's gem. 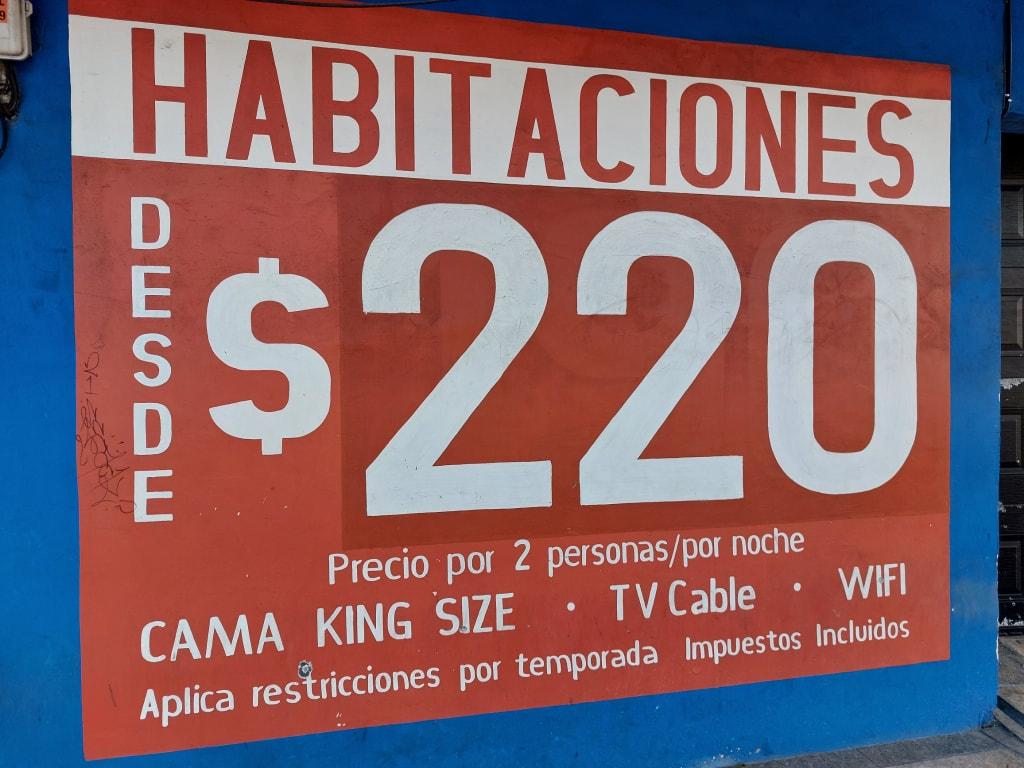 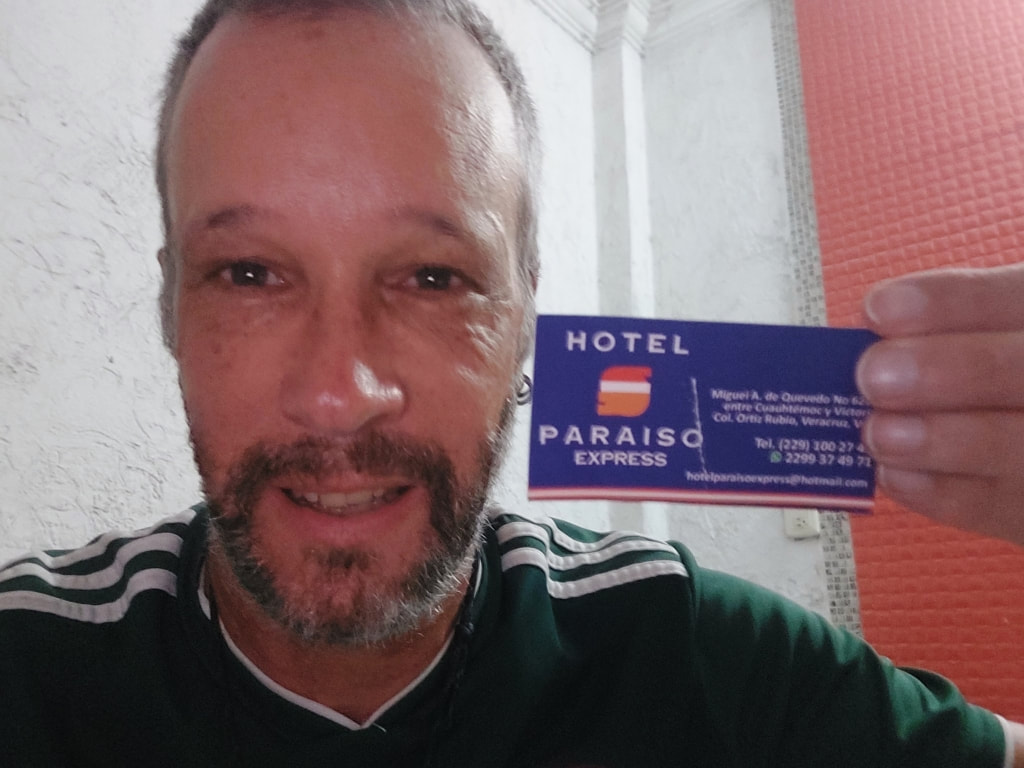 Despite the slightly squalid conditions of the hotel, I slept well. The bed was ok; fairly comfortable and bug free. What else does one need?

So early next morning I hit the streets. First stop, McDonald's for that all important coffee. And then I walked the Malecon. 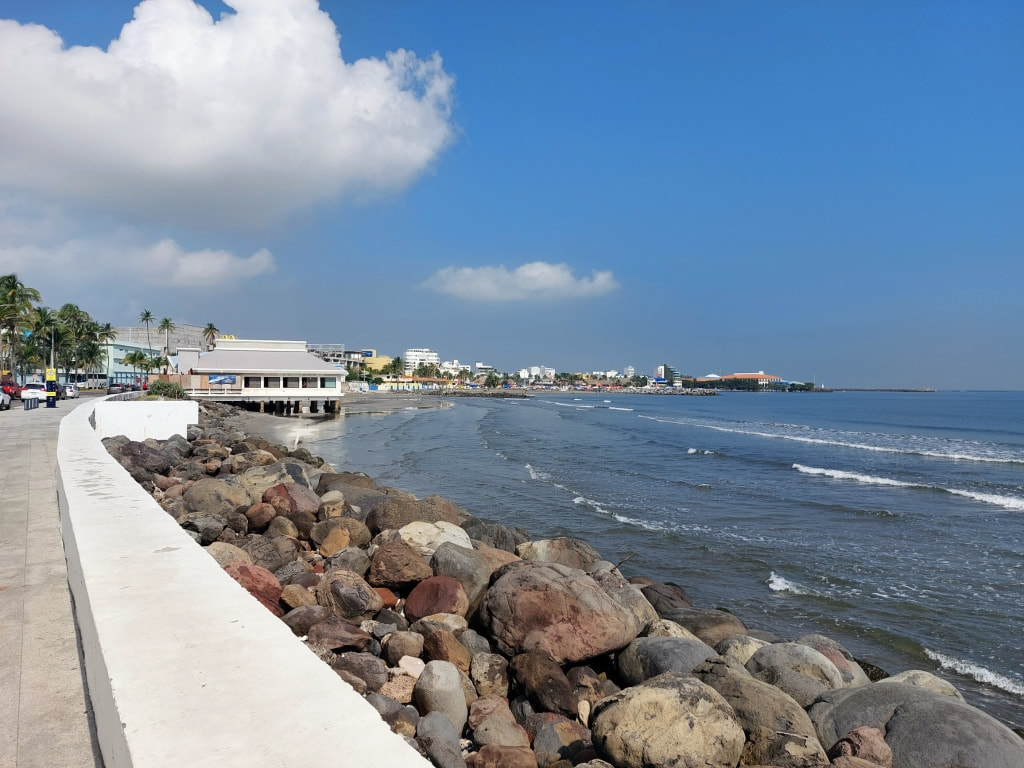 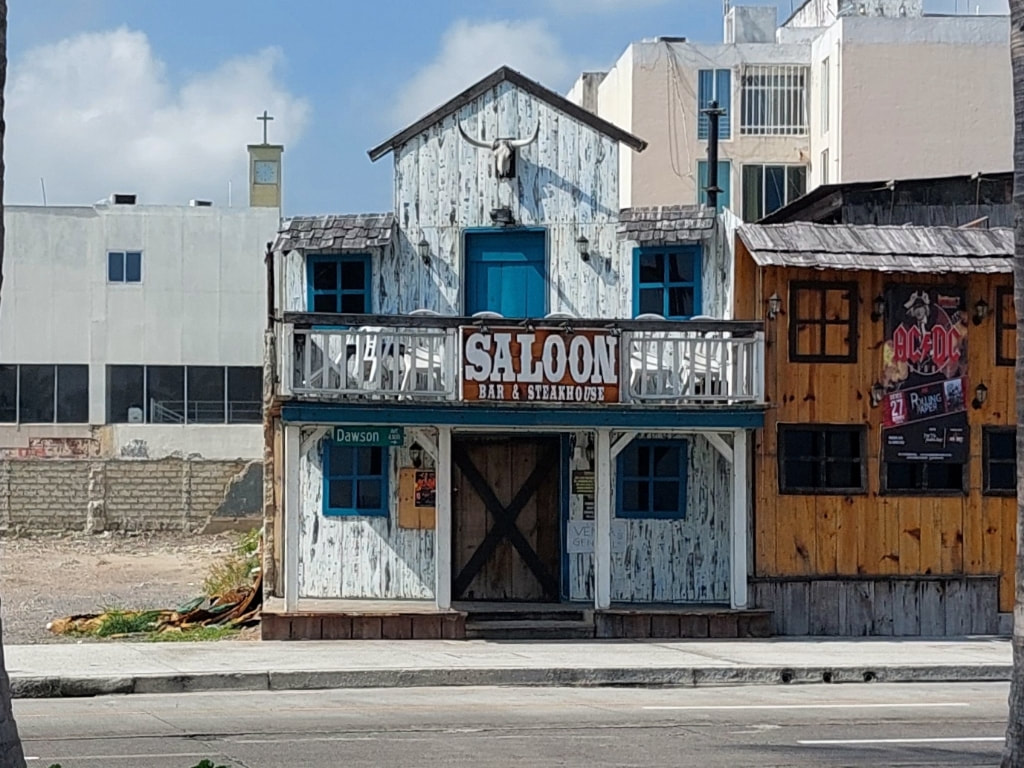 Veracruz is a port and former railway city. So I was keen to check the place out. 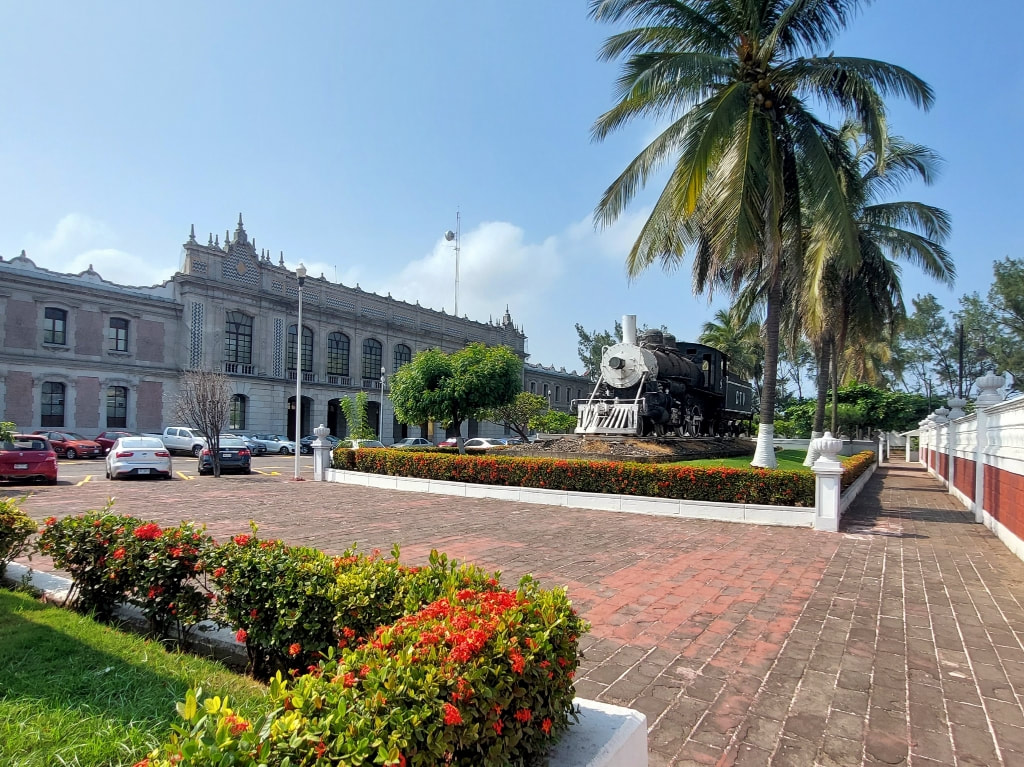 I had dawdled too long over the coffee and was up for an early lunch. Miss CDMX had suggested I try the Chilpachole de Jaiba, a rather spicy crab soup, good for hangovers, apparently. 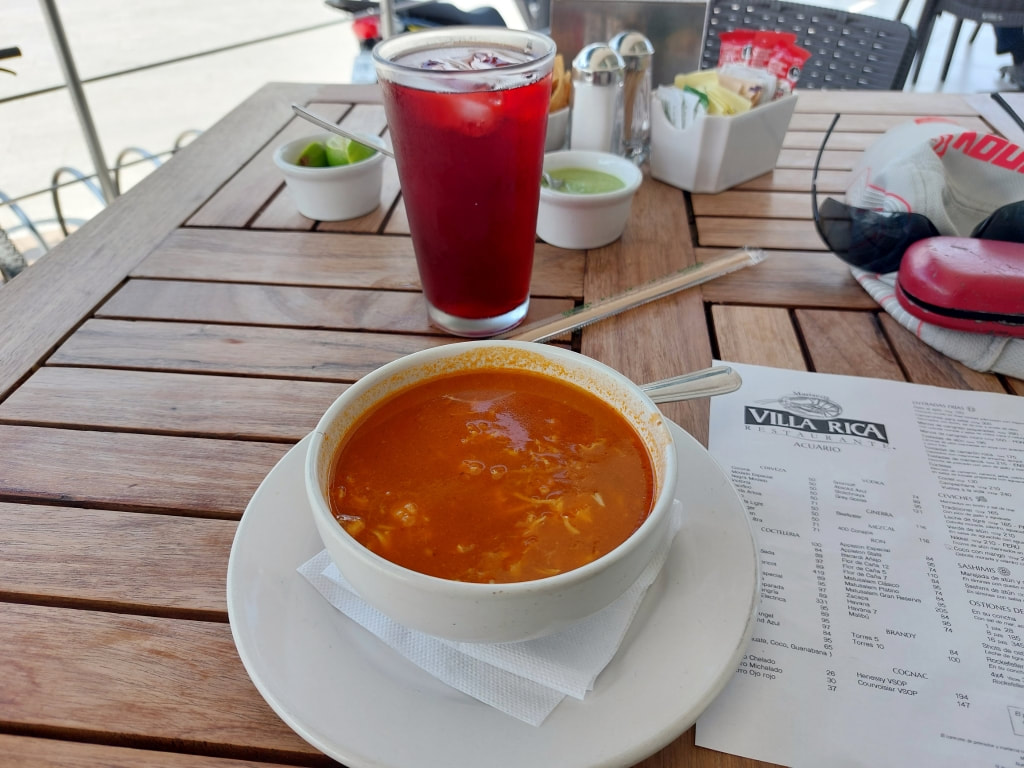 I didn't have a hangover but it hit the spot.

​Continuing on, first stop was at the El Faro Verde for a bit of ship spotting:
And then the El Faro Ex Muro de Pescadores: 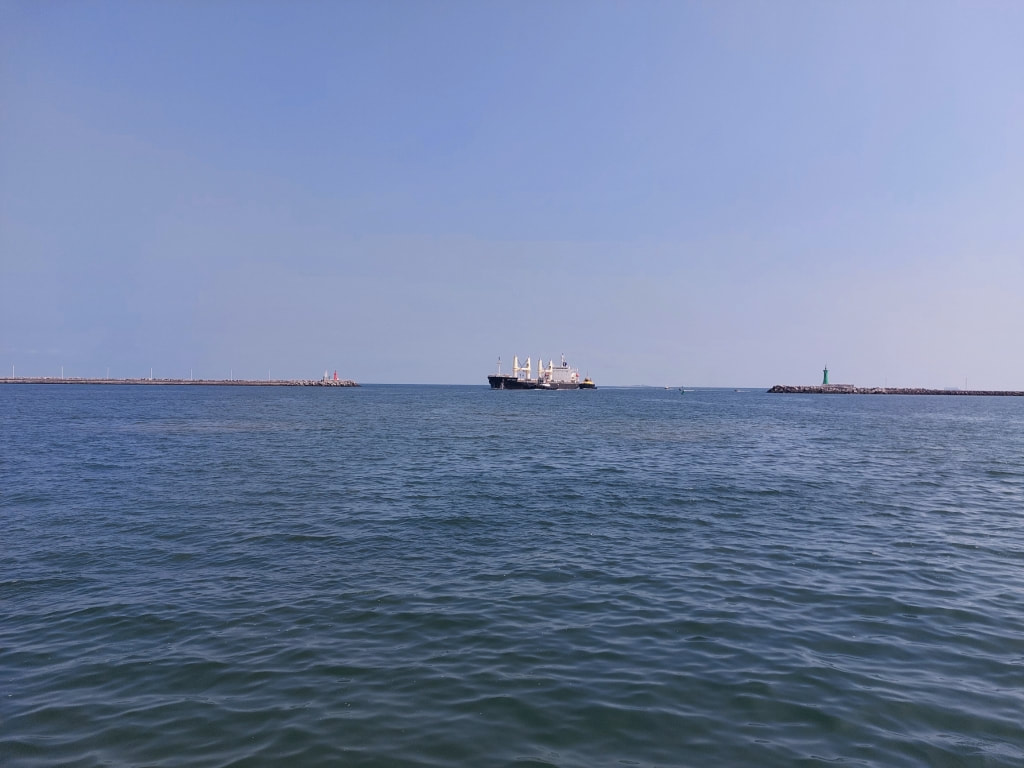 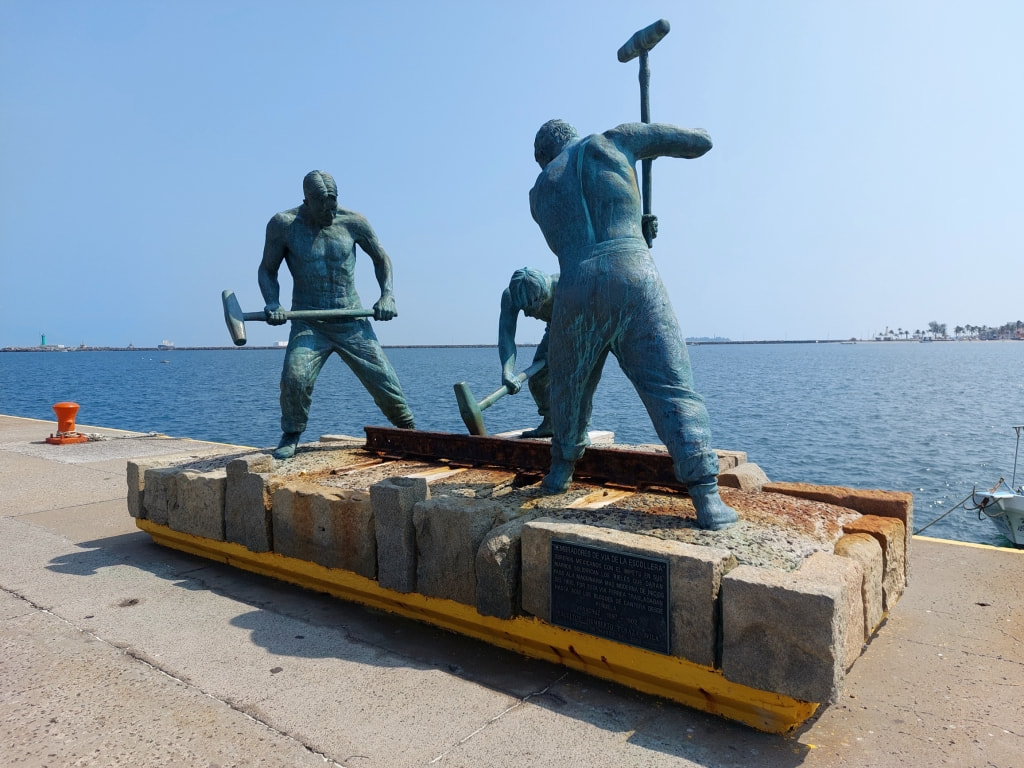 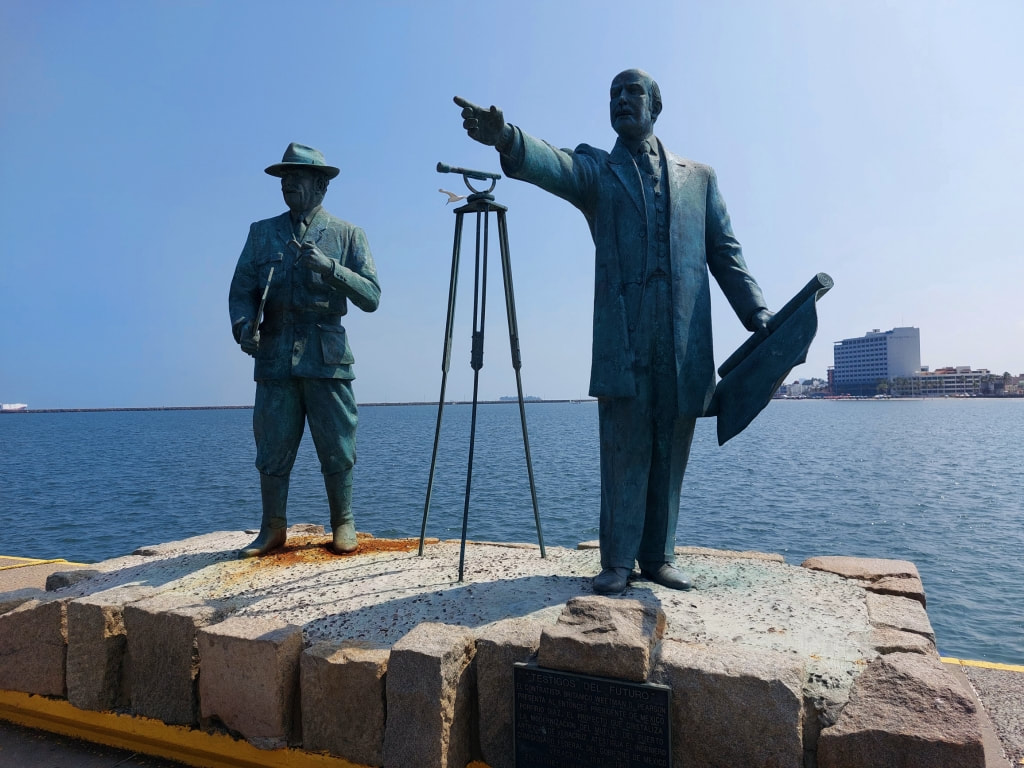 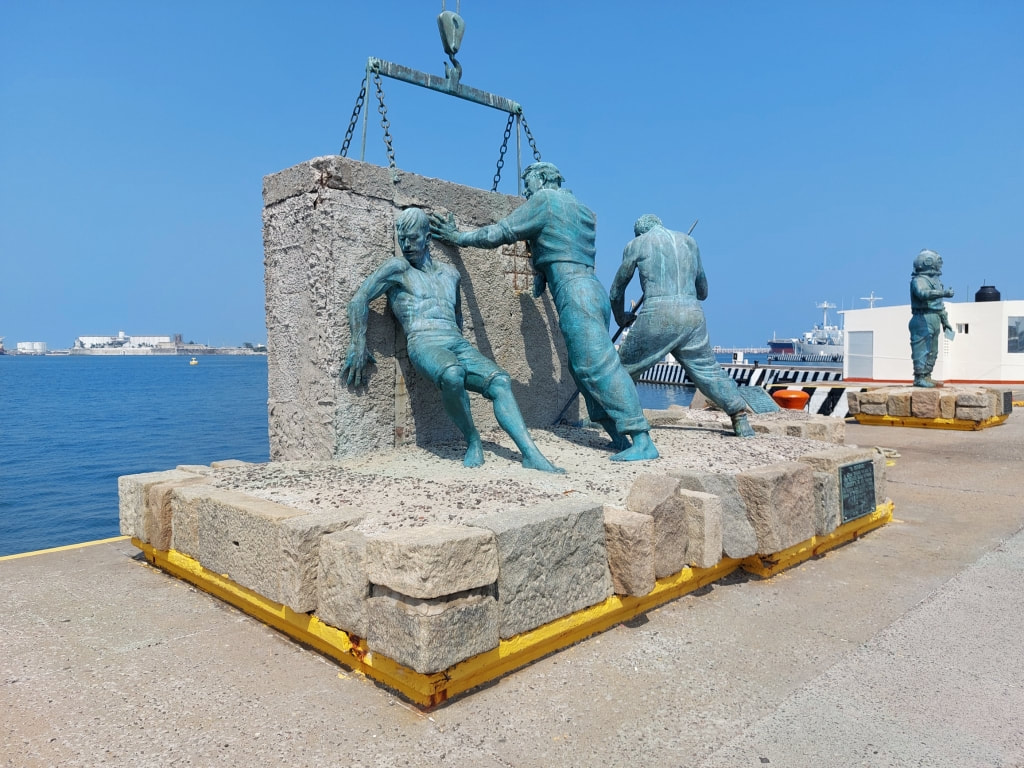 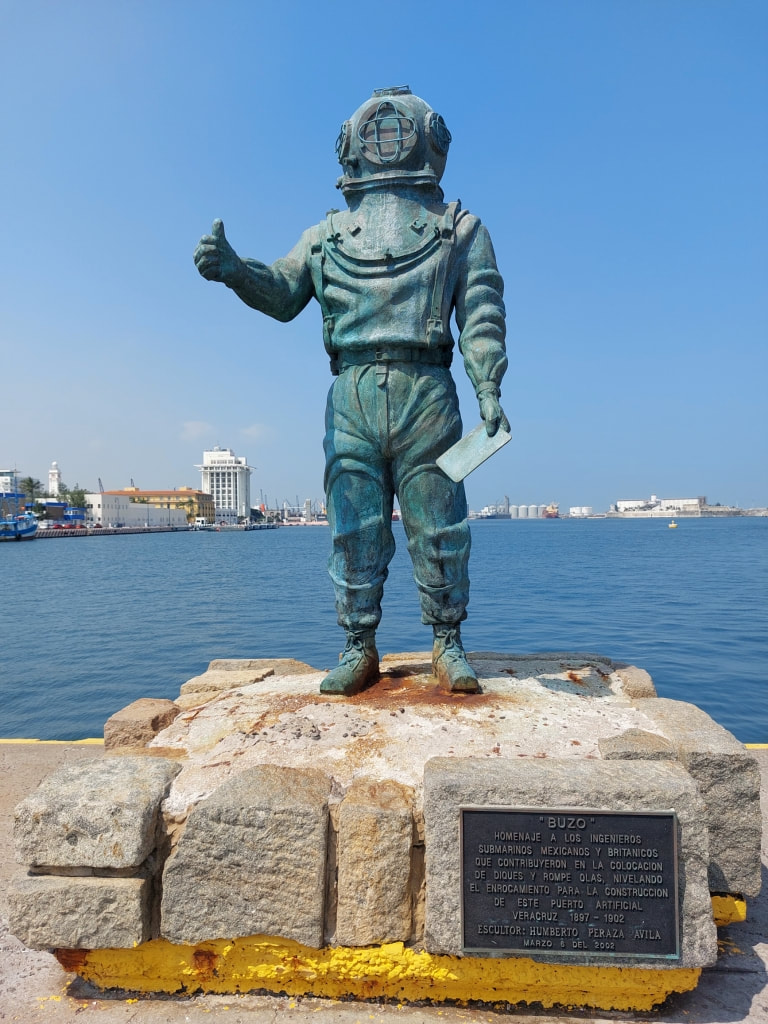 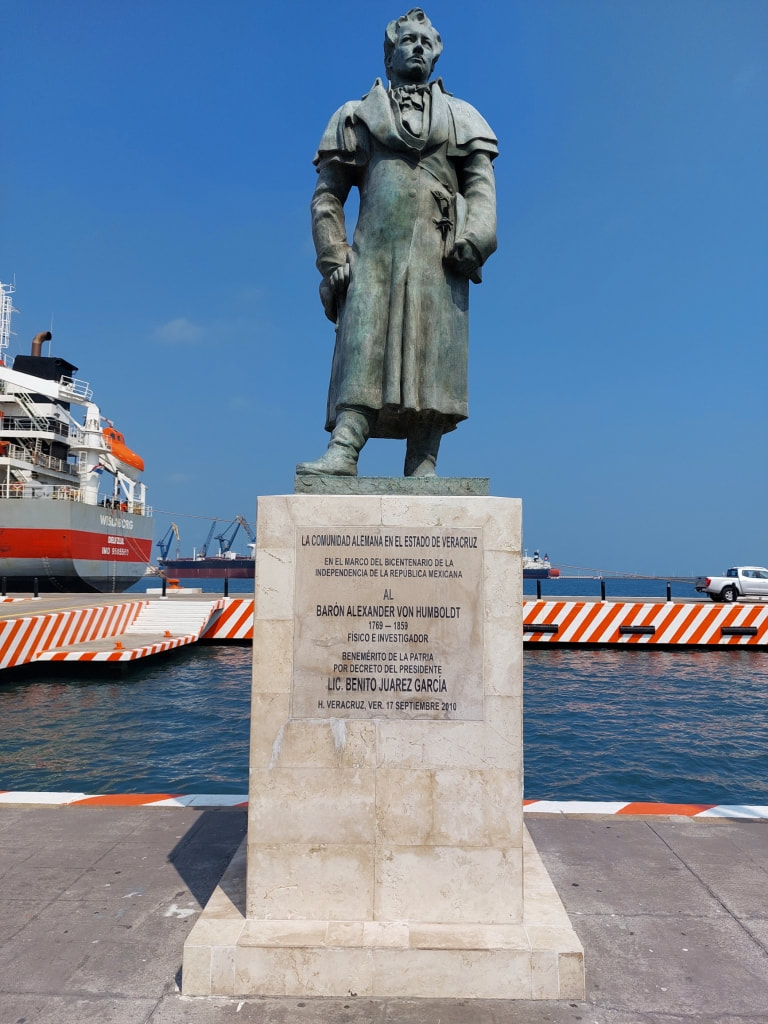 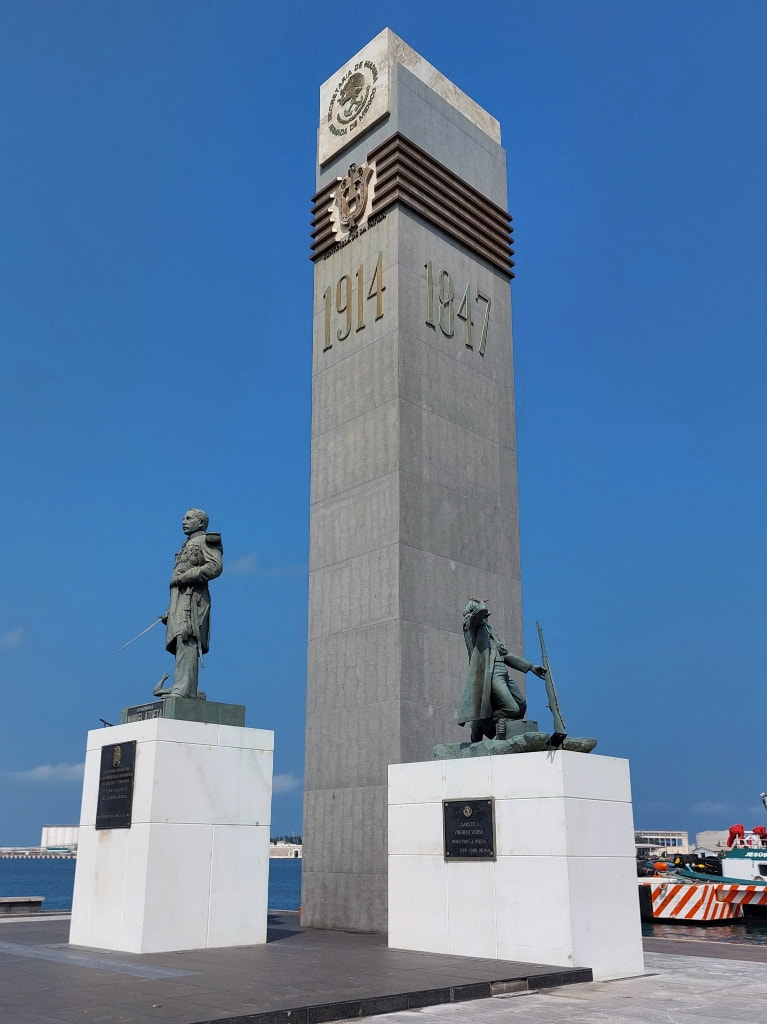 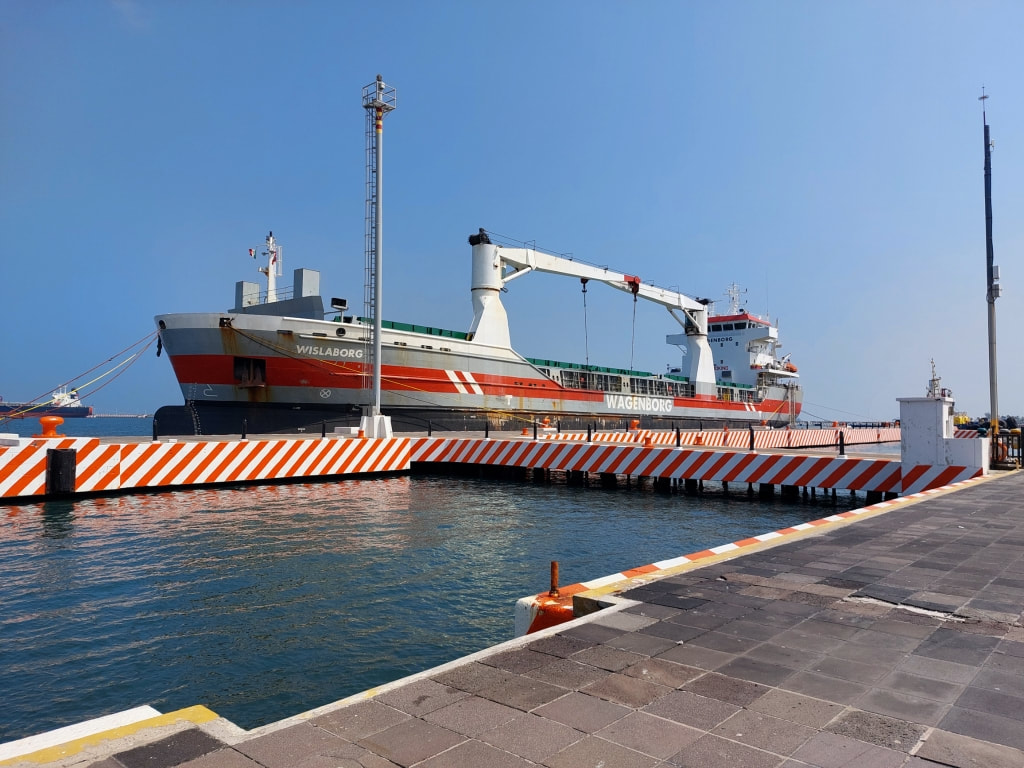 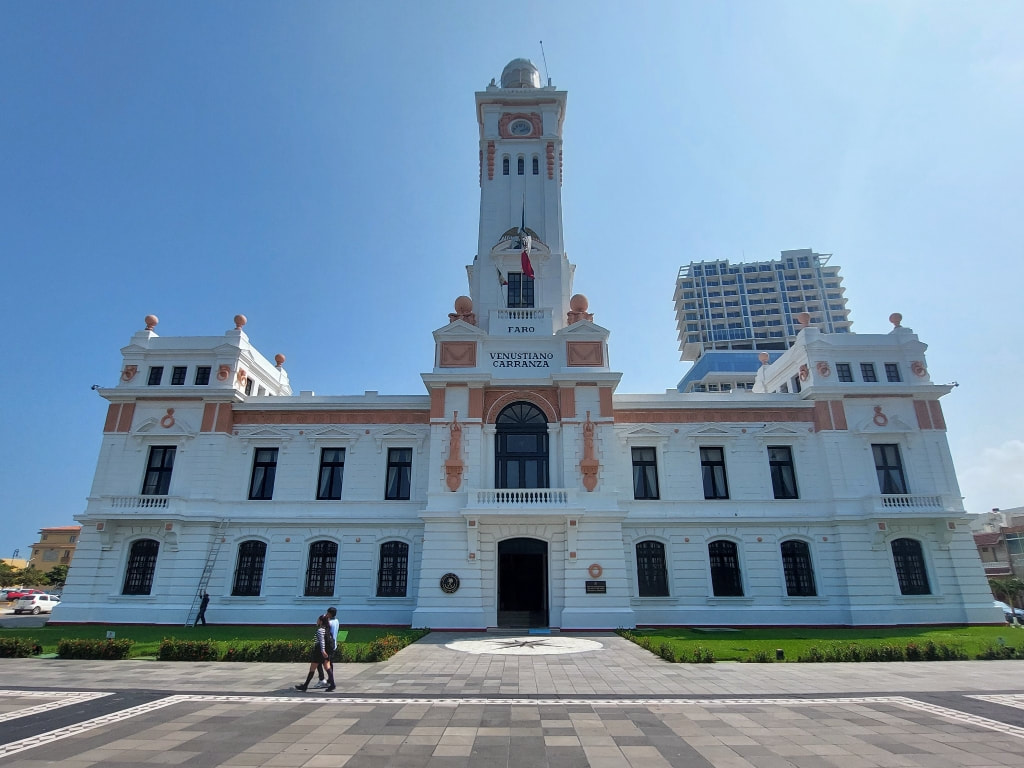 Faro Benito Juarez, named after the 26th President of Mexico from 15 January 1858 – 18 July 1872, who rests at the Museo Panteon de San Fernando in Mexico City 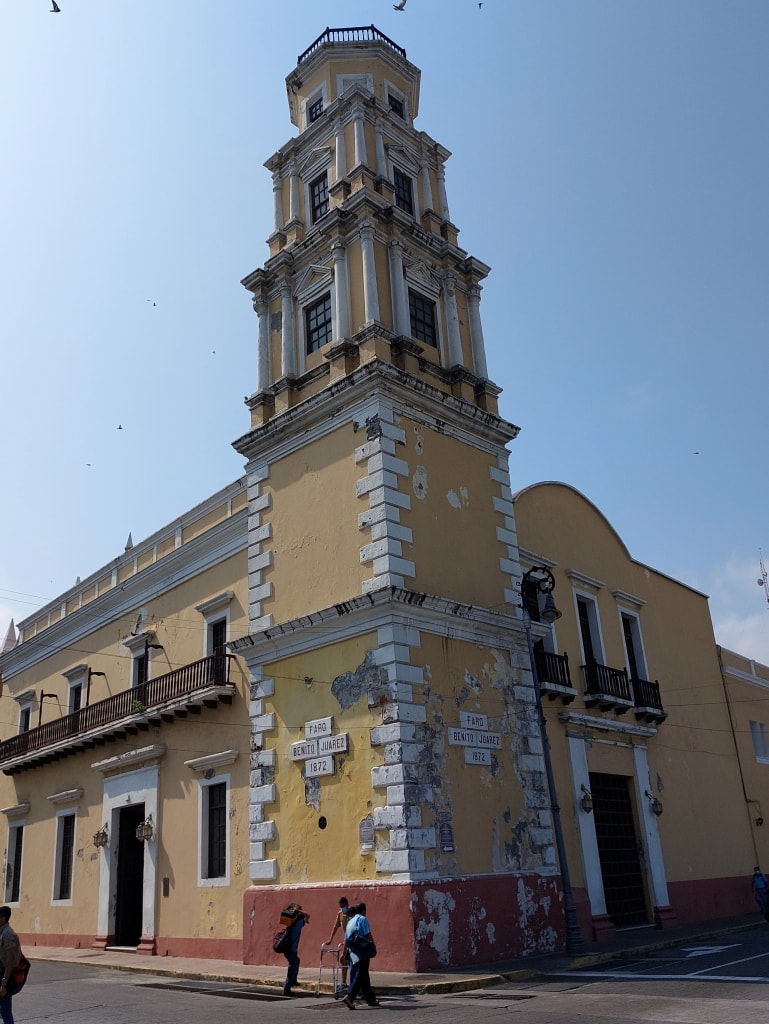 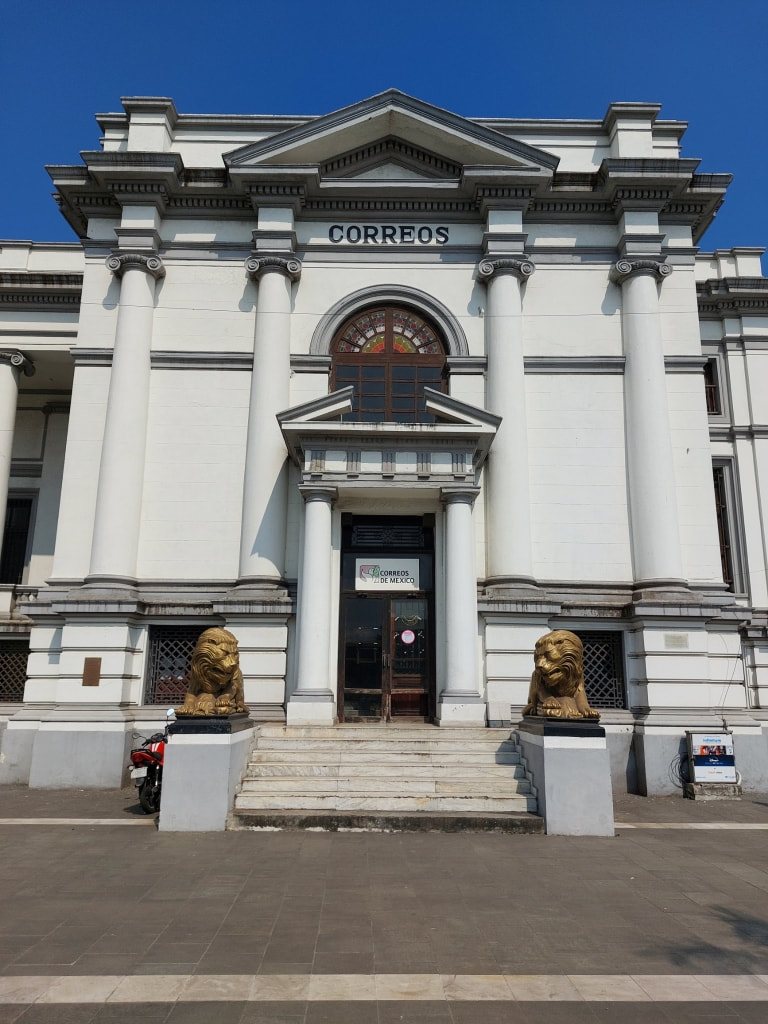 The Antigua Estación de FFCC. The old station in pretty good shape. Sadly it is not possible to enter. 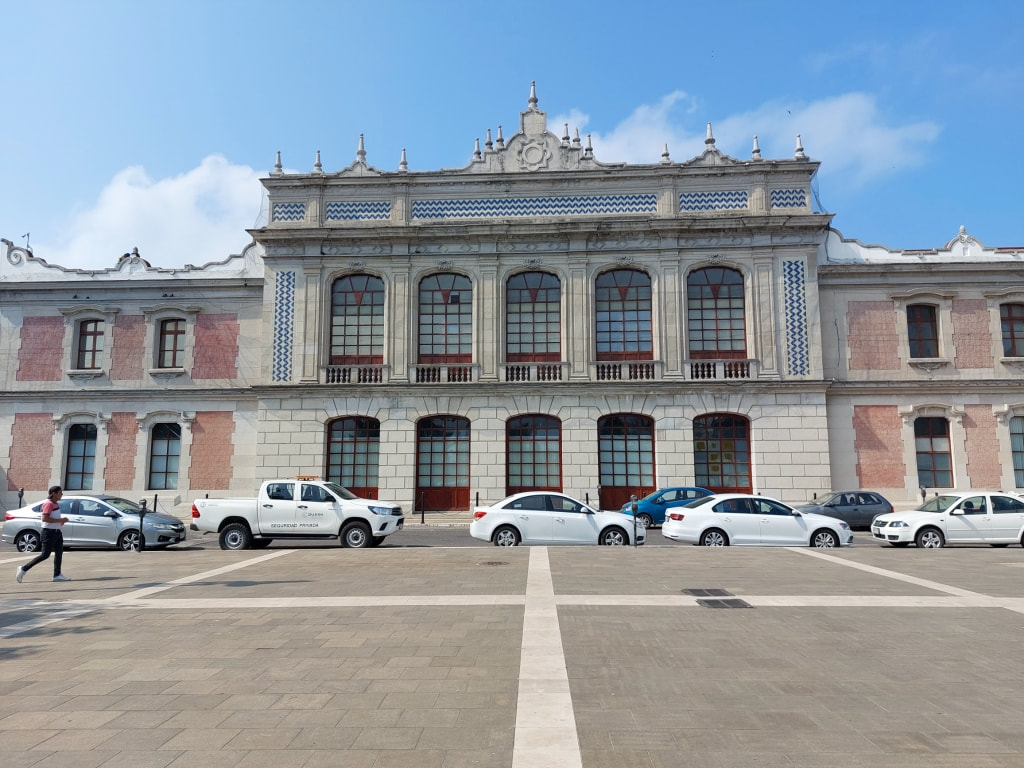 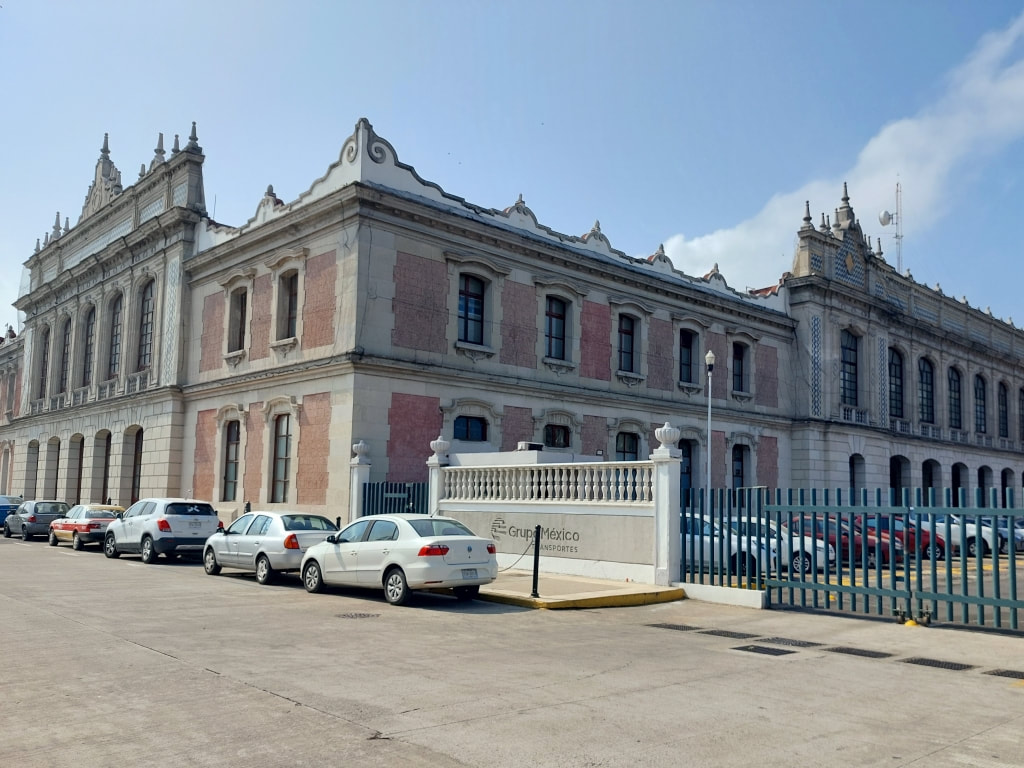 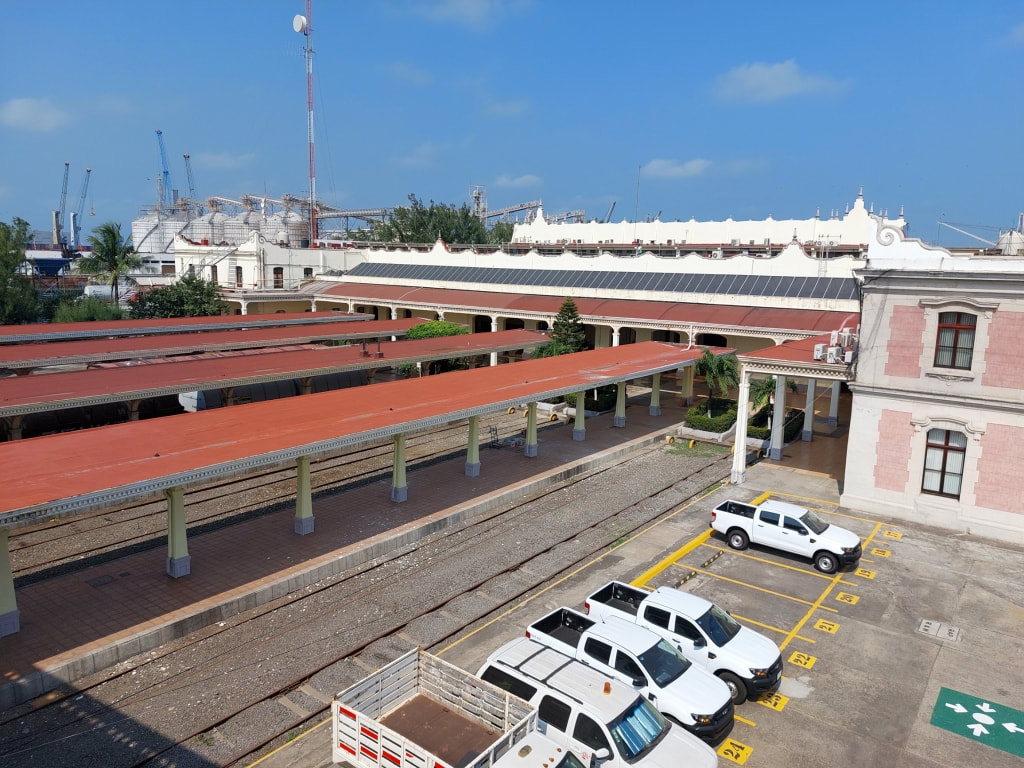 There used to be a tram system here too: There is some great background information on Tramways of Veracruz (tramz dot com but the page is only http.)!! 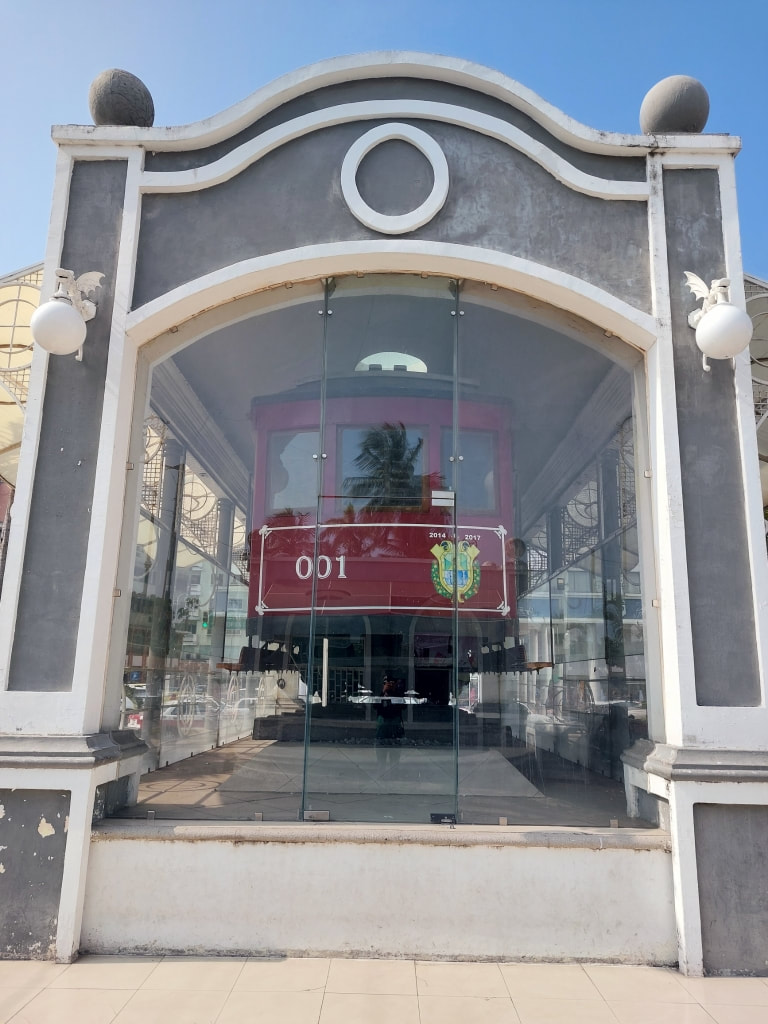 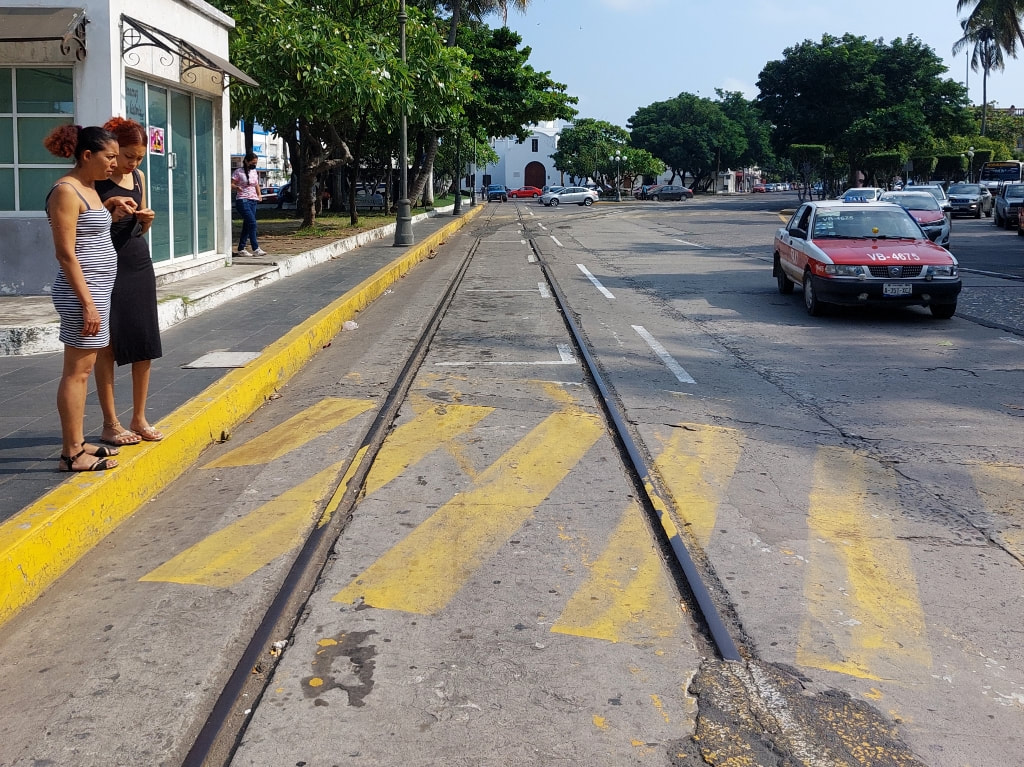 And that was my day backpacking the city of Veracruz.

​There is much more to explore here but I needed a beer and to sort my bag for the final leg back to Mexico City.