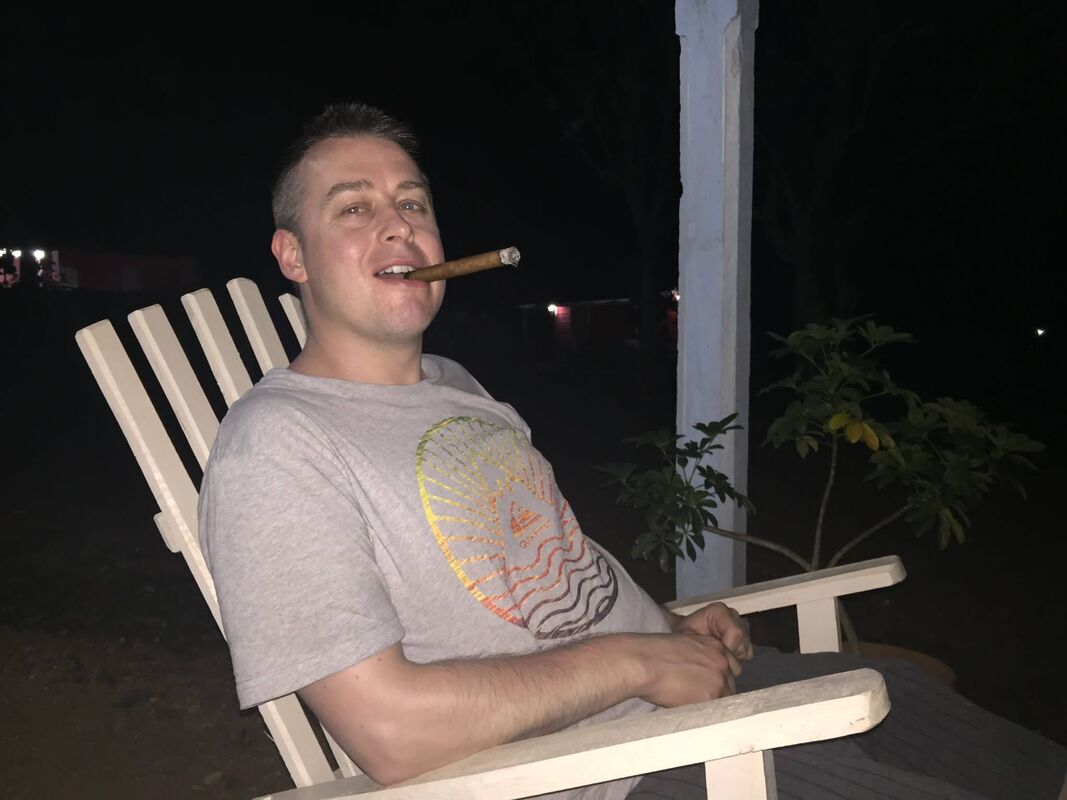 ​Hi, I’m David. Originally from the UK, I currently live in Bangkok as an ESL teacher. I’ve only been to about 40 countries, even though I first went overseas when I was 18 months old to the party island of Ibiza.

Discounting that, I visited Holland and France on school trips.

The next get time I got to board a plane wasn't until much later when I was at university and even that wasn't to travel anywhere. I took a couple of flying lessons.

Ever since my youngest days picking up a globe, or watching Michael Palin travel documentaries, I’ve wanted to explore the world.

And in the few places I’ve travelled to, these are my top 3 favourite countries so far:

I travelled here in 2005 and spent a month exploring the country. Getting off the plane at 5 in the morning and walking across the tarmac to the terminal, I was struck by the heat as it was my first time in a very tropical country.

I took a boat to the Yasawa islands and can recall watching the anchor as it fell through 5 metres of the clearest ocean you can imagine.

I ate amazing fruit every morning and also tried cava. The people of Fiji were also very friendly and laid back too with their Fiji time. I also learnt to dive whilst I stayed on another island (Nananu-I-Ra).

The ocean was so warm, so clear and even off the beach the reef was full of life. At the end of the course, we went and did our final dive swimming through massive fan chorals, and all types of choral. We saw purple starfish as well as a 2-metre reef shark.

​I think I was spoiled by this as I’ve always left disappointed whenever I’ve snorkelled or seen reefs since. ​ 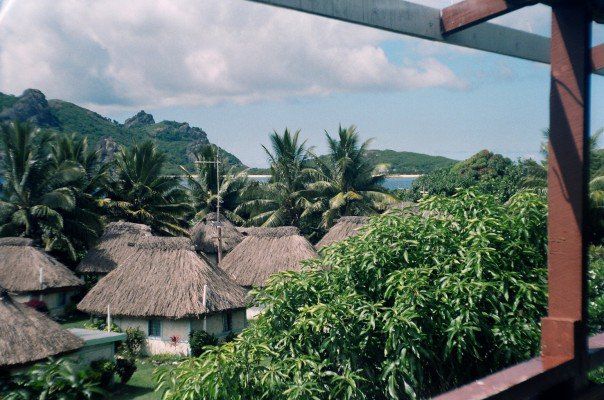 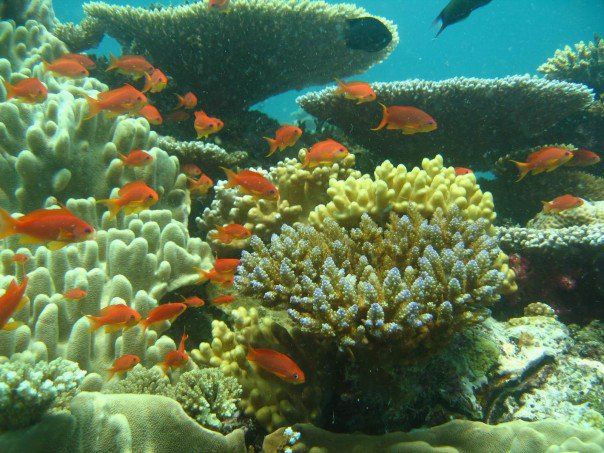 The next favourite country I have travelled to is Rwanda. I spent two and half months in east Africa but it was in Rwanda where my fondest memories are.

I went gorilla trekking which was an amazing experience. Expensive, but was definitely so worth it.

It wasn’t just the gorilla trekking that left an impression, we found the people to be so honest too.

And we felt safe there. I was quite happy walking around late at night with no qualms at all.

To know where this country was in 1994, and where it is today, is miraculous.

Everyone, no matter how old or what they do, once per month has to spend a Saturday doing community work. Plastic bags were banned there in 2008, and it shows. It’s really clean.

We went all around Rwanda and found some great coffee and some fantastic scenery.

​We even went into DR Congo to hike up the Nyiragongo volcano. Not strictly in Rwanda but this was probably the single best experience I’ve had. 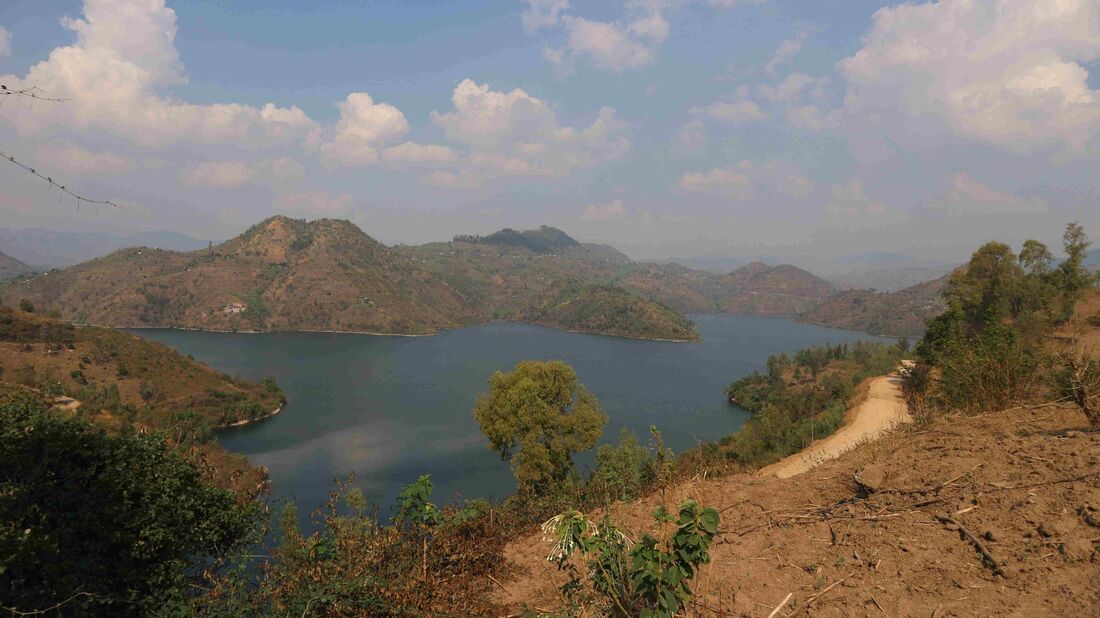 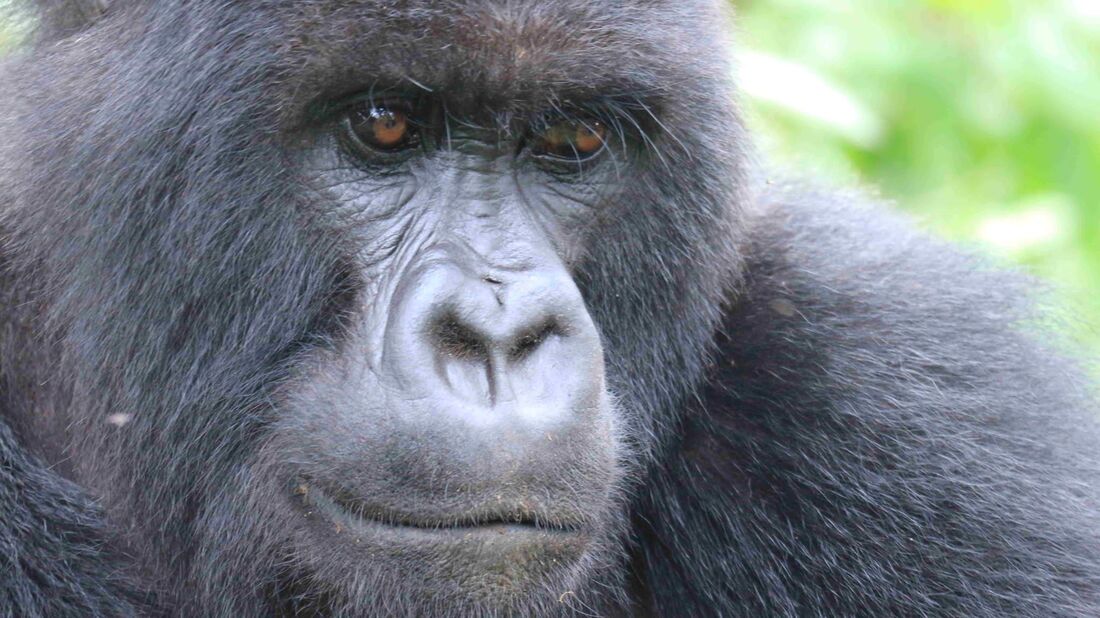 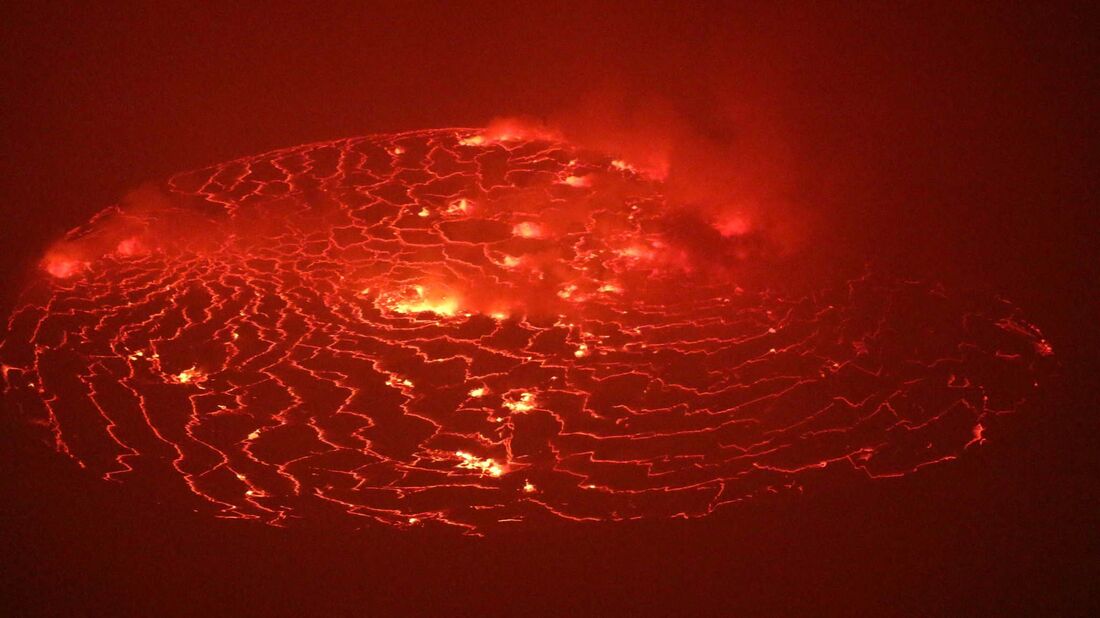 We spent two weeks travelling around in January 2017 and it quickly became clear within a few days of arrival that Cuba is special.

Cuba has that Latin American noisy hustle and bustle with life taking place out in the streets and squares, not behind closed doors. It creates such a wonderful atmosphere with all the cliches being embraced, the music, the dancing, and the drinking.

I'm not a big drinker but even I enjoyed the $1 takeaway mojitos in the square of Trinidad. The crumbling beauty of Havana, the coolness of Cienfuegos, and the landscape of Vinales all wrapped up in the history of Cuba with Che and Fidel.

Being an amateur photographer I think there is a strong link between good photography light, and humans being in a good mood. The greyness of life becomes mundane, but people love dawn and dusk for the same reason photographers do - the light is amazing. And Cuba is a photographer's dream, the light is stunning. 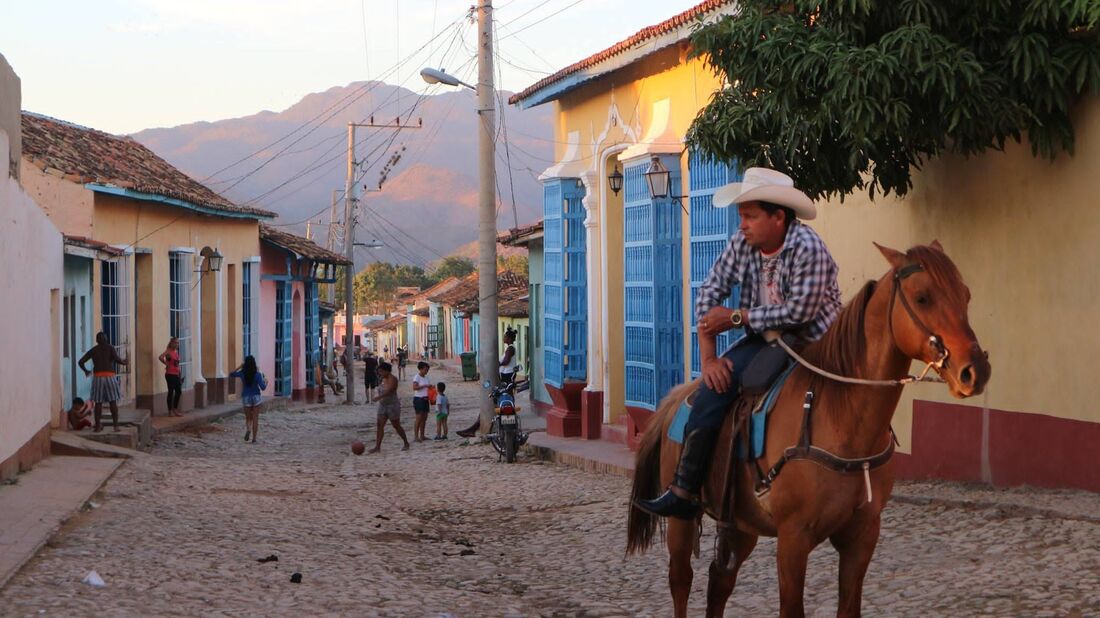 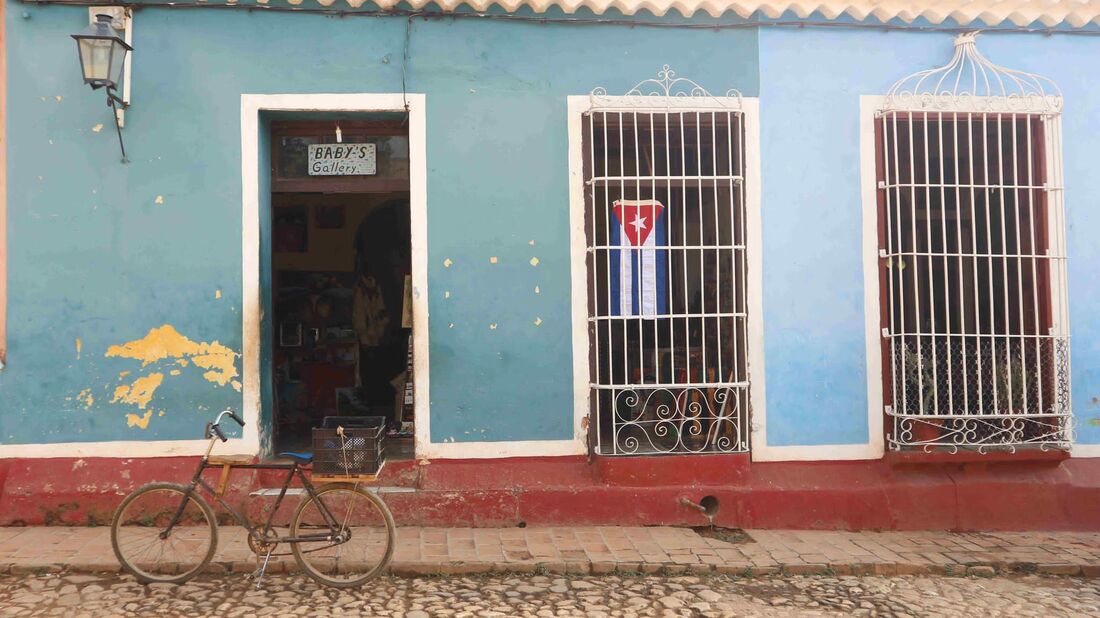 David doesn't have a blog but you can follow him on his social media channels:

He occasionally puts up a video or 2 on his YouTube channel.