How to get Ras En Jela, Northernmost point of the African Mainland 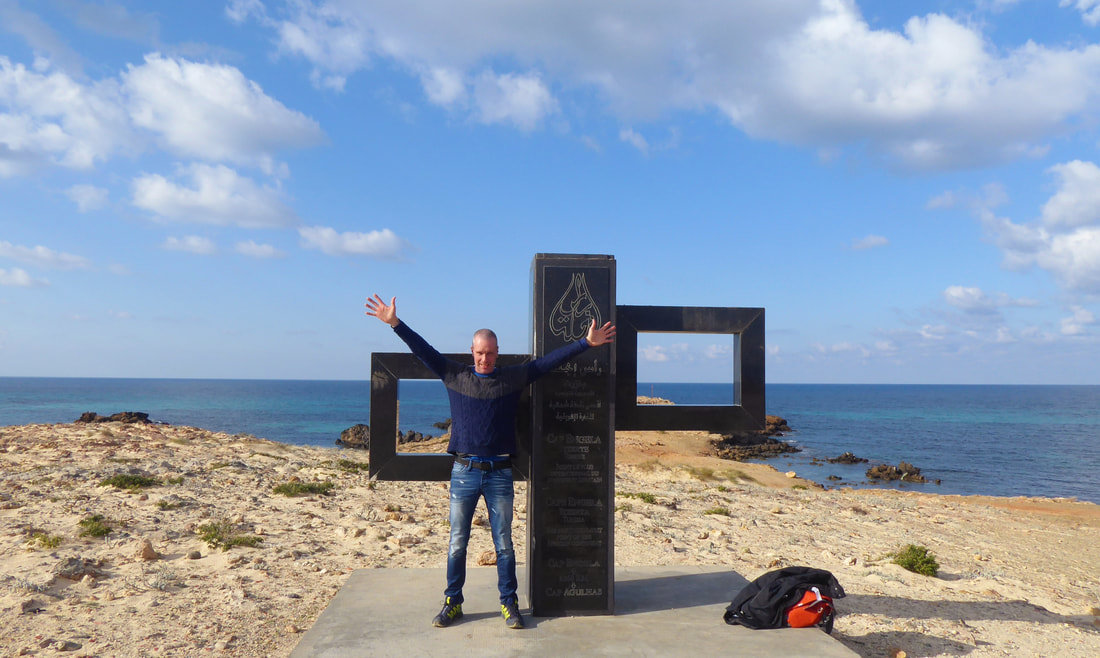 This is the first post from my latest journey. It's all well and good thinking that I'd blog from Marseille and from the ferry and about my arrival in Tunisia, my 93rd country but when I don't have enough material, what can one do? So apologies for the delay.

I made this day trip to Ras en Jela with Nico, a fellow guest at the Auberge de Jeunesse in Tunis. The trip was done in 2 stages. Firstly to Bizerte and then on to Cape Angela, northern most point of the African mainland. 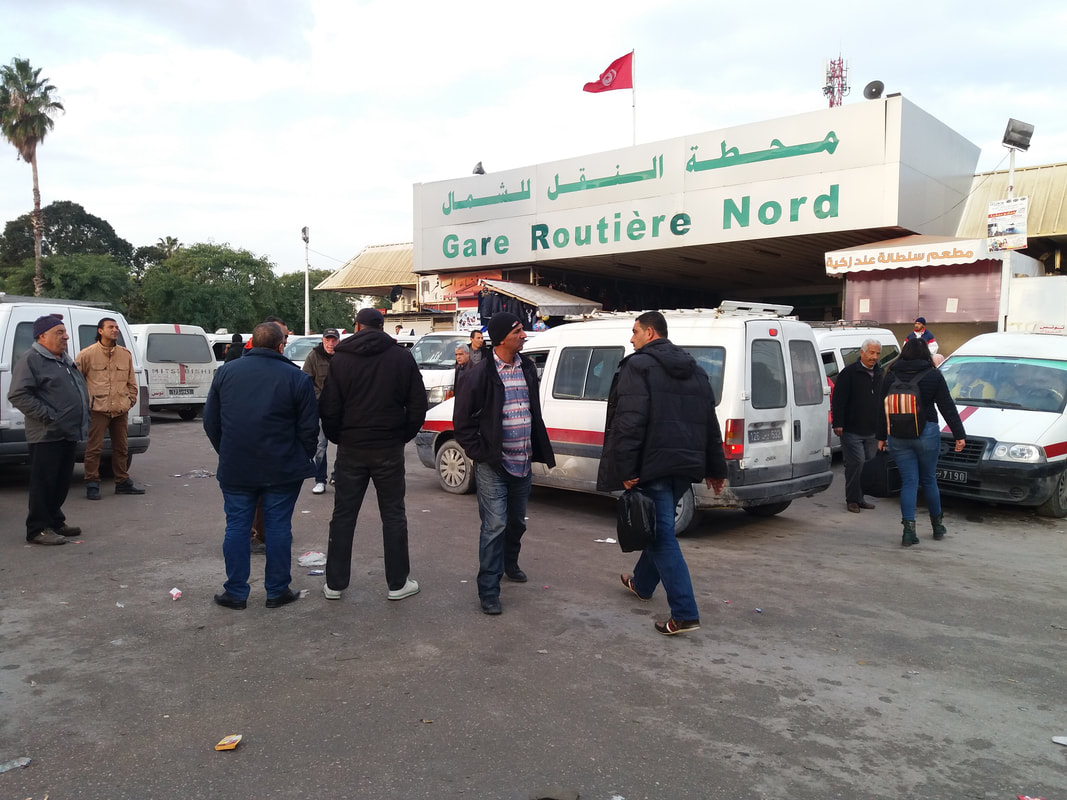 Louages to Bizerte depart from just in front of the Gare Routière Nord, Bab Saadoun in Tunis.

Louages are 9 seater minivans. With the need for only 8 passengers, they fill up very quickly. A God-Send. The driver quoted 6 Dinar but a fellow passenger said that it was 5,300. Either way, it's cheap. Less than 2€ for a 64km, 1 hr journey. 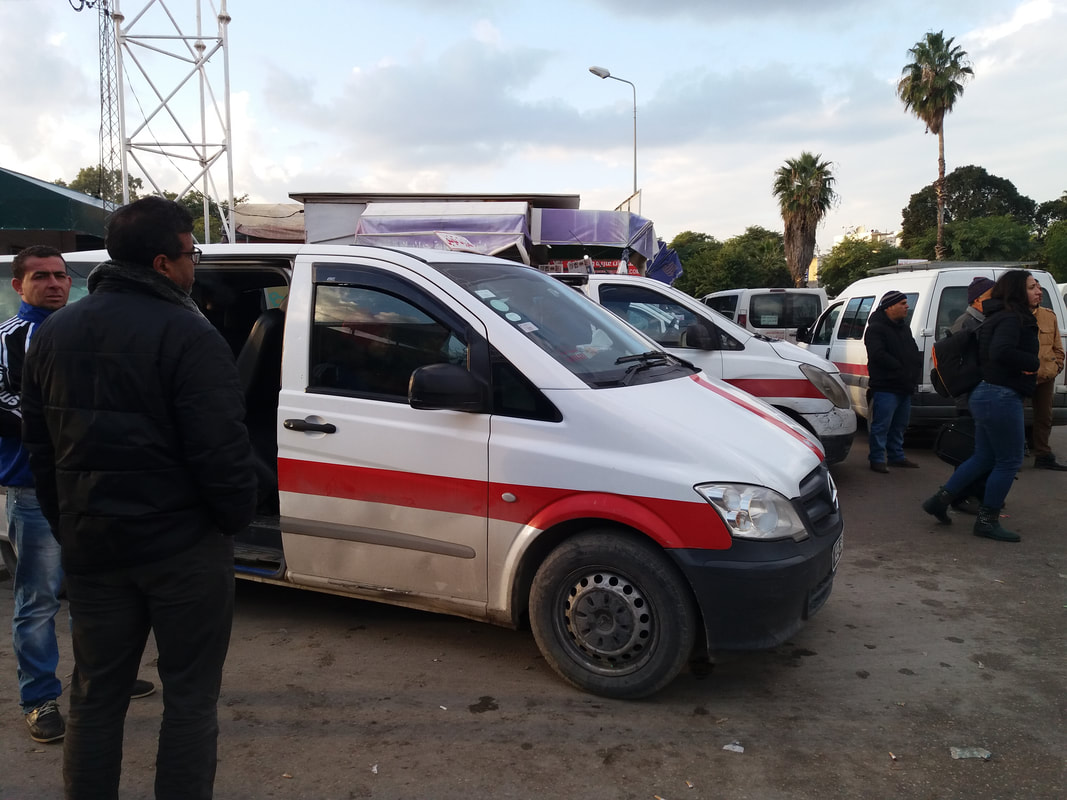 Arrival point in Bizerte is the Gare Routiere just south of the big bridge. 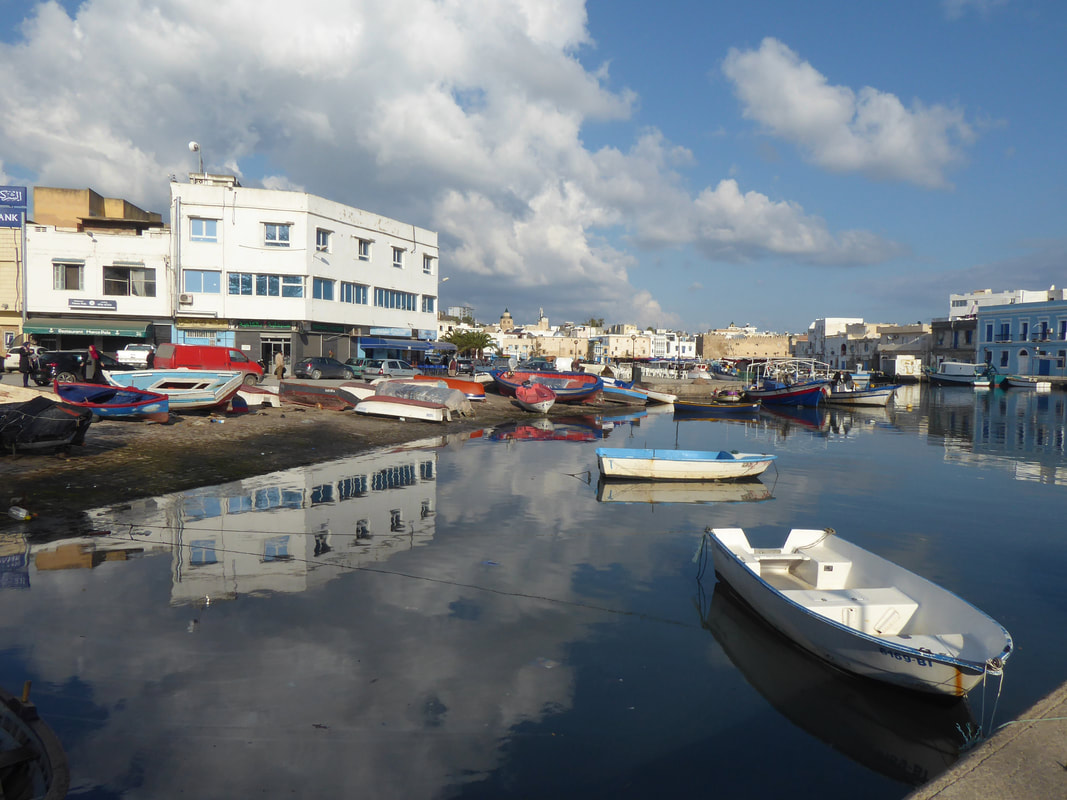 We walked into town. About 30 minutes or so. We made a beeline for the old port and took an overpriced coffee at one on the cafes there. It's a good place for people-watching, enjoying the suns warmth. 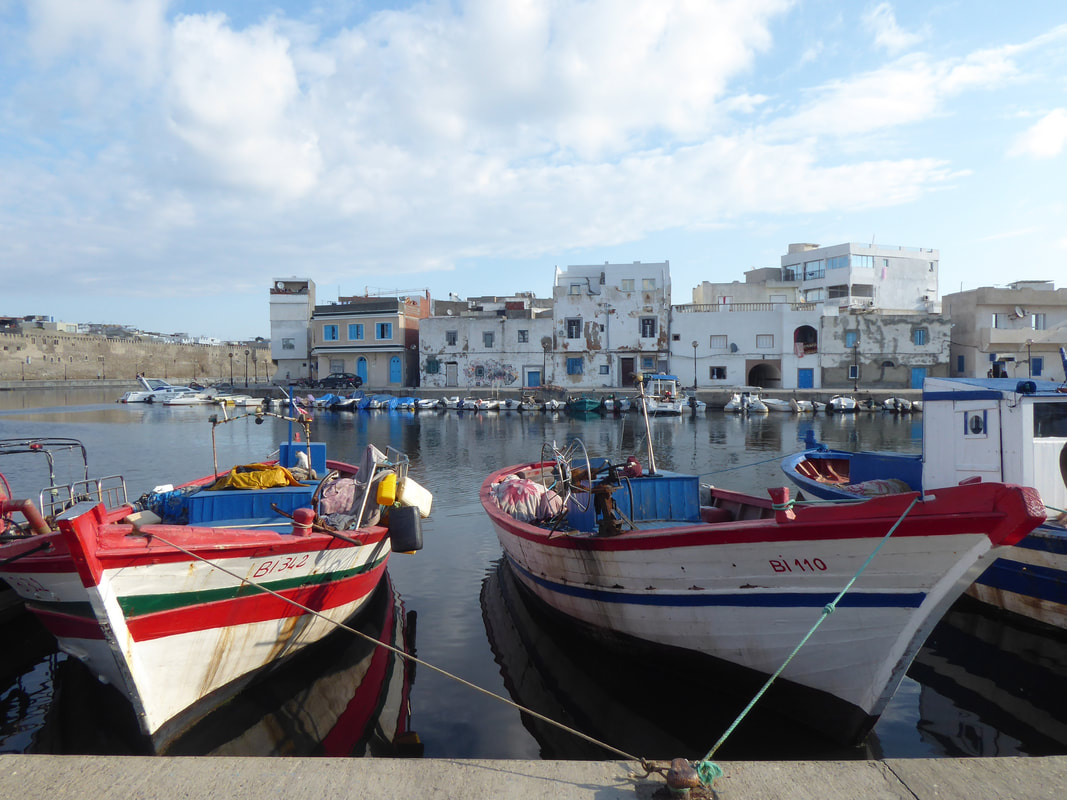 ​We walked up through the Kasbar to the Spanish Fort which has been turned into a modern-day amphitheatre used for festivals. 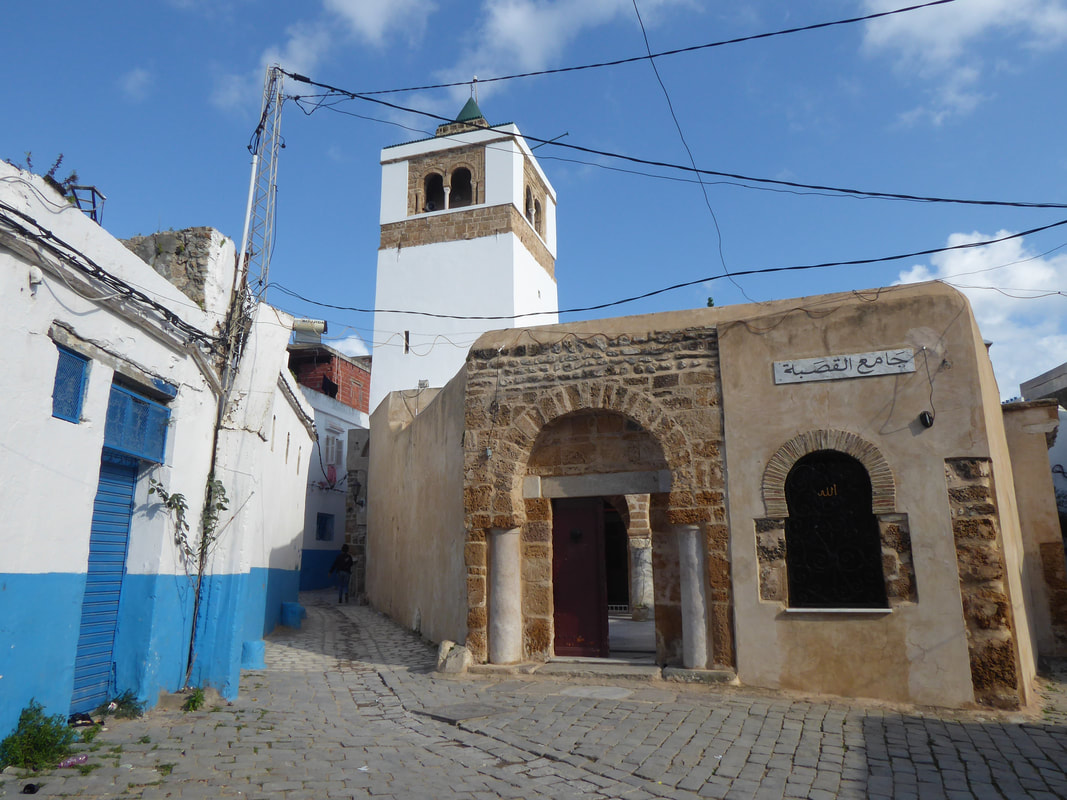 And then back down to the market area. I was gonna check up on hotel prices at the cheap-looking Hotel African but there was no one on reception so we snuck into the Restaurant African next door and had Cous-Cous Chicken for just 6 Dinar.

We had reckoned we'd need a taxi to get to Ras En Jela but I had an idea. Let's try and get to the nearest town first and then get a taxi or walk the last bit.

I showed the lady in the restaurant the Arabic name on Google maps and she immediately started asking the locals.

Our new friend talked to a driver of the appropriate louage and we climbed in. Within minutes we were on our way.
​
And here we had another stroke of luck. There is a cluster of houses loosely situated along the road next to Cape Angela and this was the endpoint of the louage route.

The ride was 1,100 Dinar and took 30 minutes for the 15km. This is where we were let out and was where we were told that we should wait for the ride back to Bizerte. 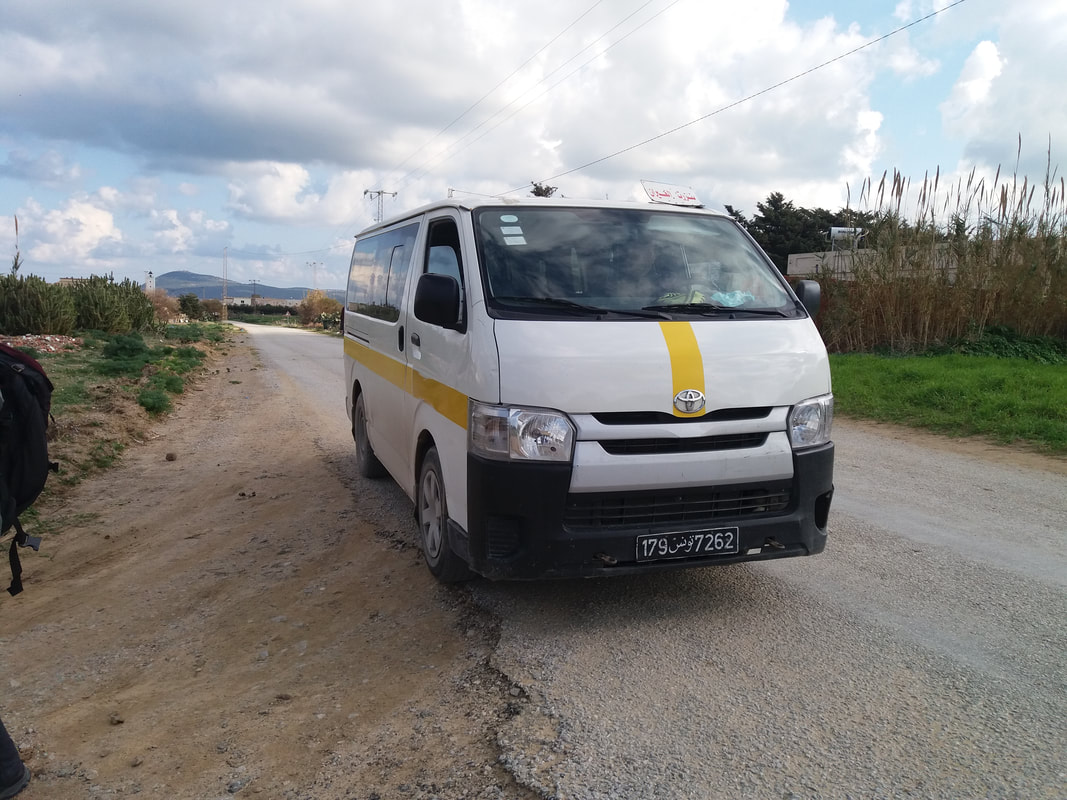 ​No need to complete the journey in a taxi. In fact, it was just a 20-minute walk to the Northernmost point of Africa down a sandy track! 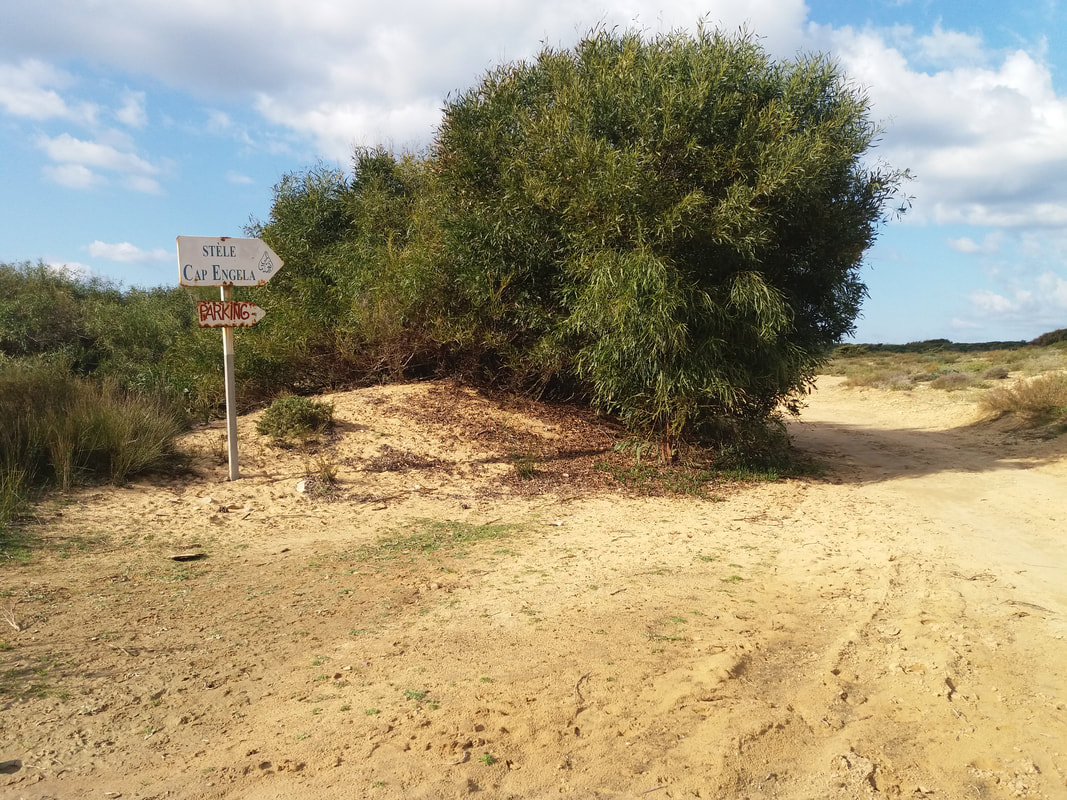 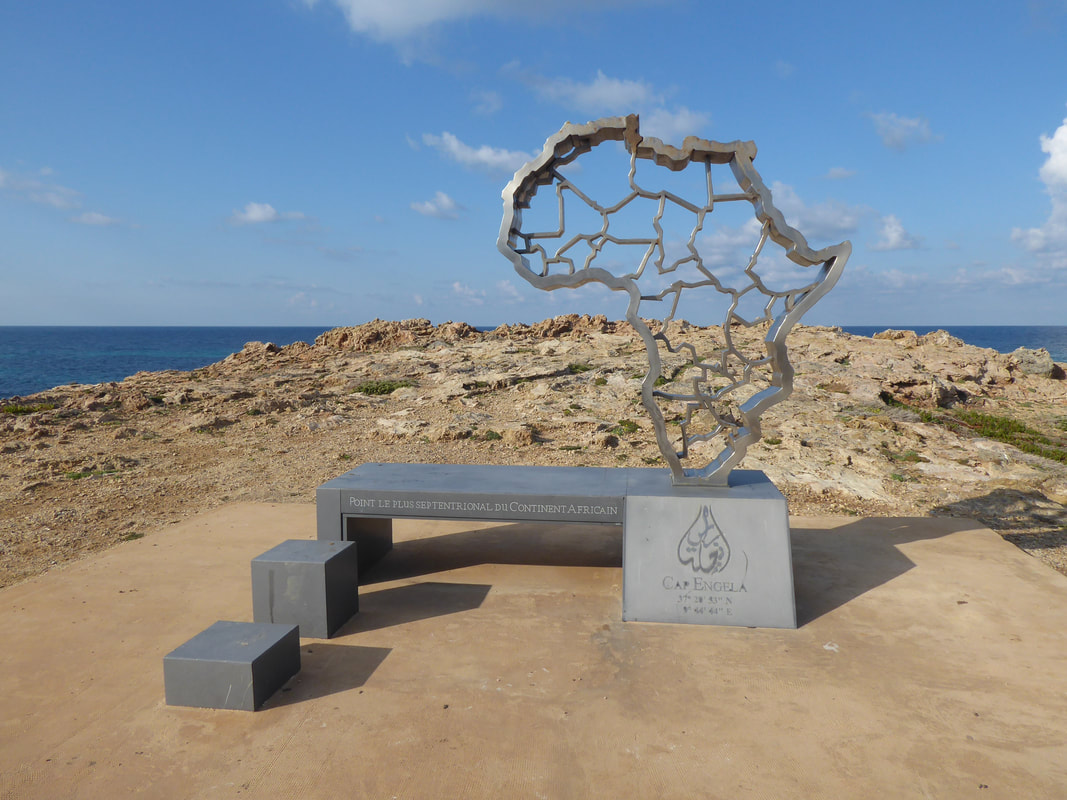 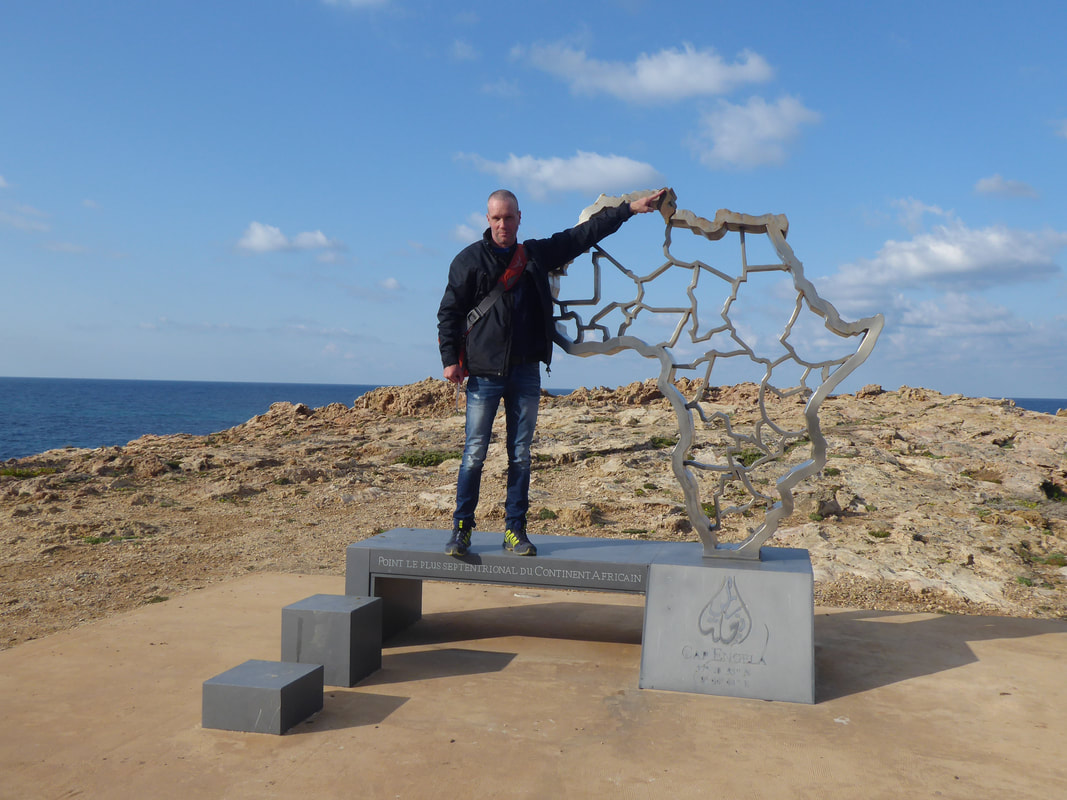 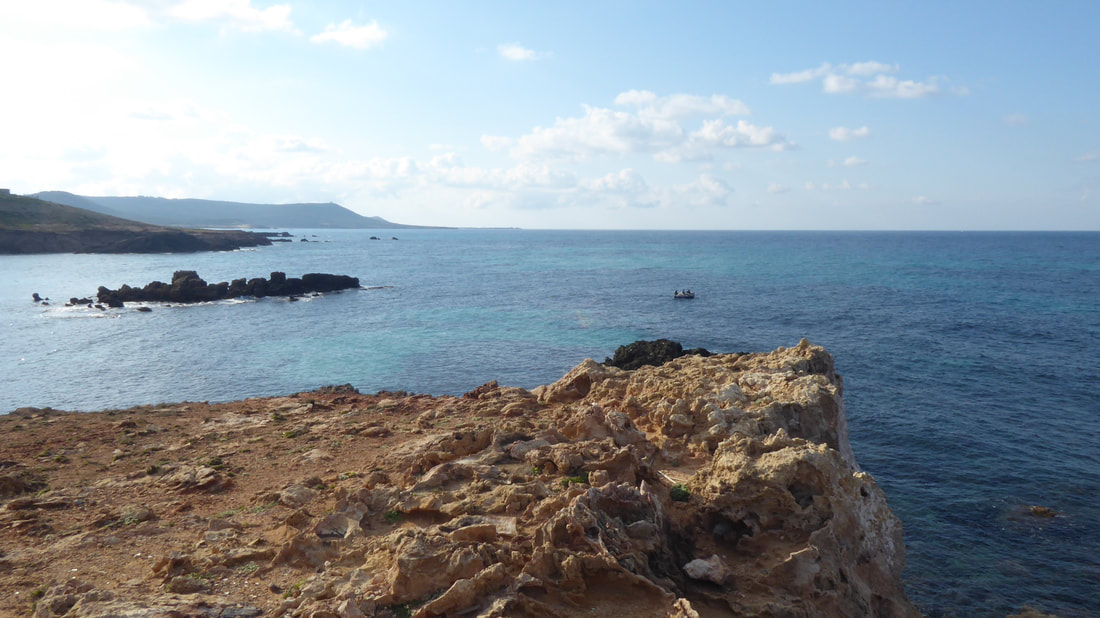 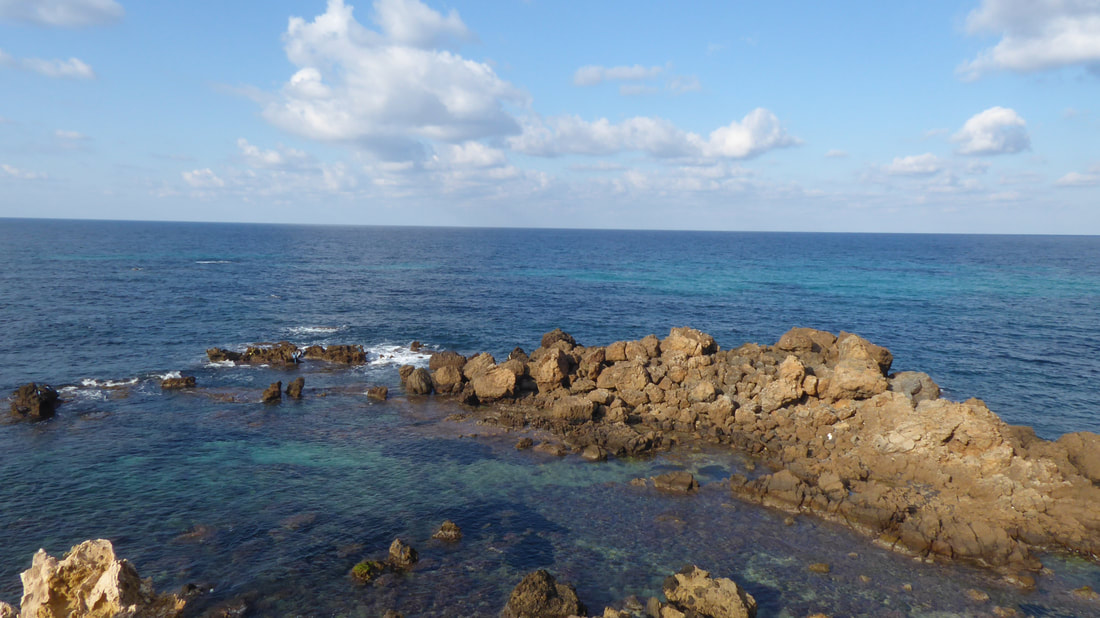 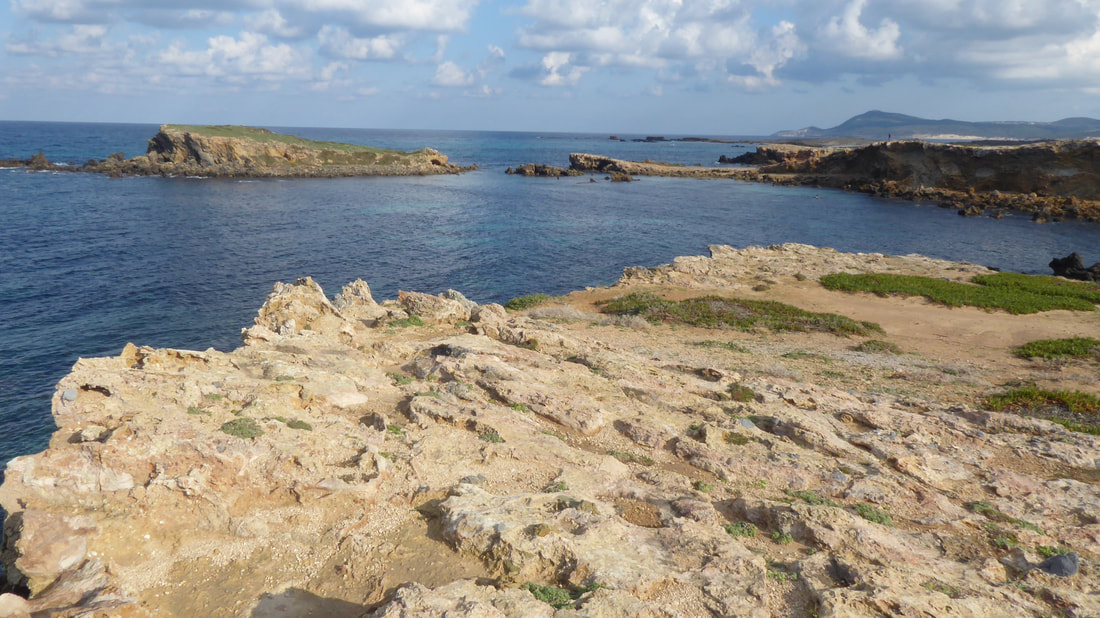 ​The ride back to Bizerte and on to Tunis went without a hitch. At 6pm were back in town.

What I had thought would be quite a mission had turned out to be very easy indeed. Blessed with good weather and the fact we chose the restaurant in Bizerte that we did.
​
​Related Posts:
​
​