Nicaragua to Costa Rica at the Las Tablillas border crossing

September 10, 2022 | Tagged: Costa Rica, Nicaragua, Border Crossings
​This post details how I crossed from Nicaragua to Costa Rica at the Las Tablillas border crossing which is sometimes referred to as San Pacho (on the Nicaraguan side) and Los Chiles (on the Costa Rican side).
Enjoying a well deserved Imperial beer in La Fortuna in Costa Rica, my 102nd country, 95th UN listed: 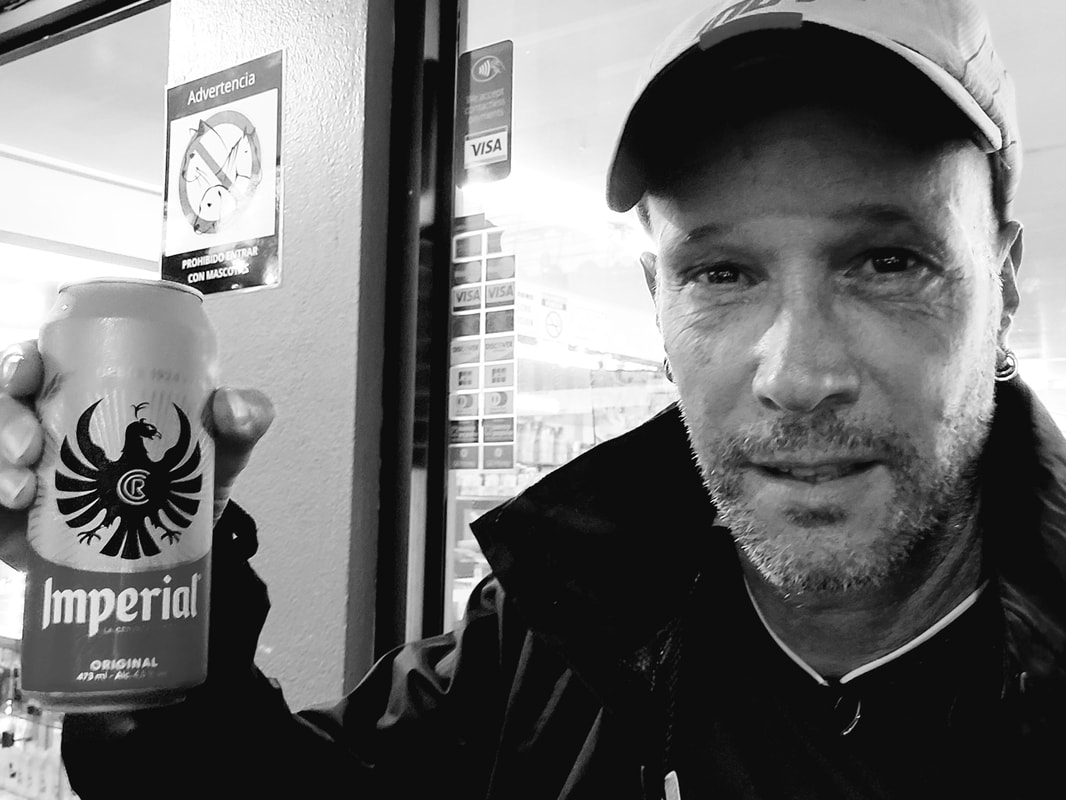 Whatever the border crossing name, it makes a great, faster and slightly more adventurous alternative to using the Peñas Blancas crossing.

So my 'border crossing' journey began in San Carlos, a small town on the northern side of Lake Nicaragua.

I had travelled to San Carlos over 2 days from Matagalpa, via Juigalpa. The road used to be one of the worst in the country. Now it's paved but it's still a tiring journey and can be made better (or worse) on the bus you take. It's potluck. And also how much sleep the accommodation you chose affords you.

So after experiencing the delights of an End of the road Nicaraguan town, I took a combi van from the main bus terminal in San Carlos. 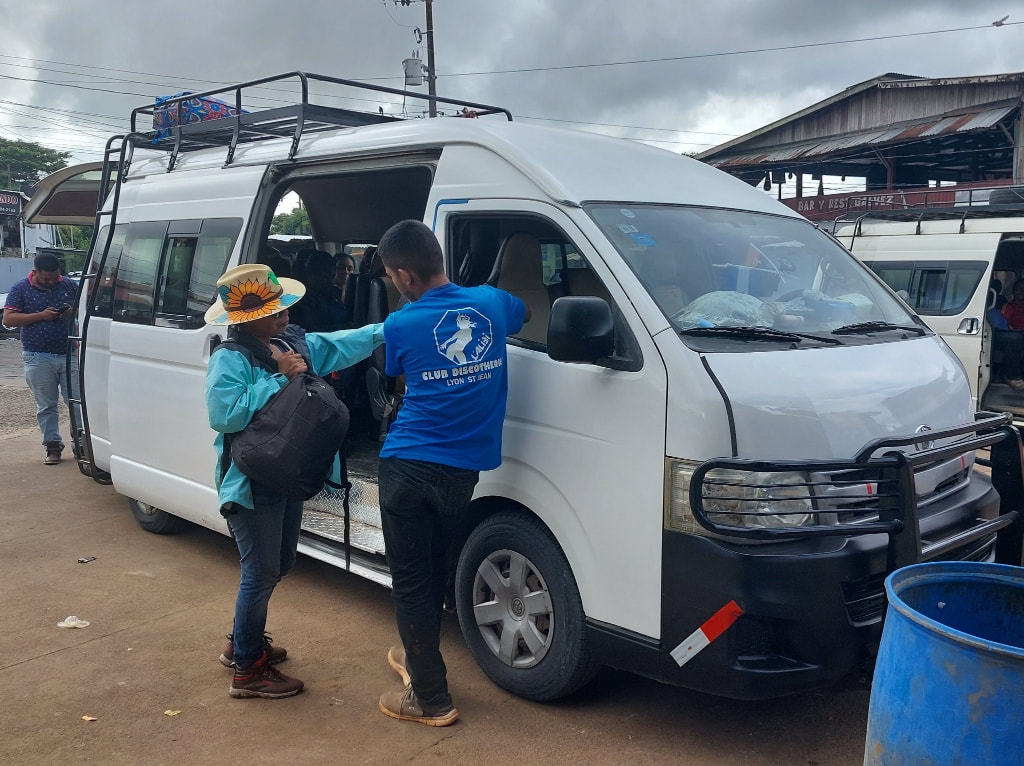 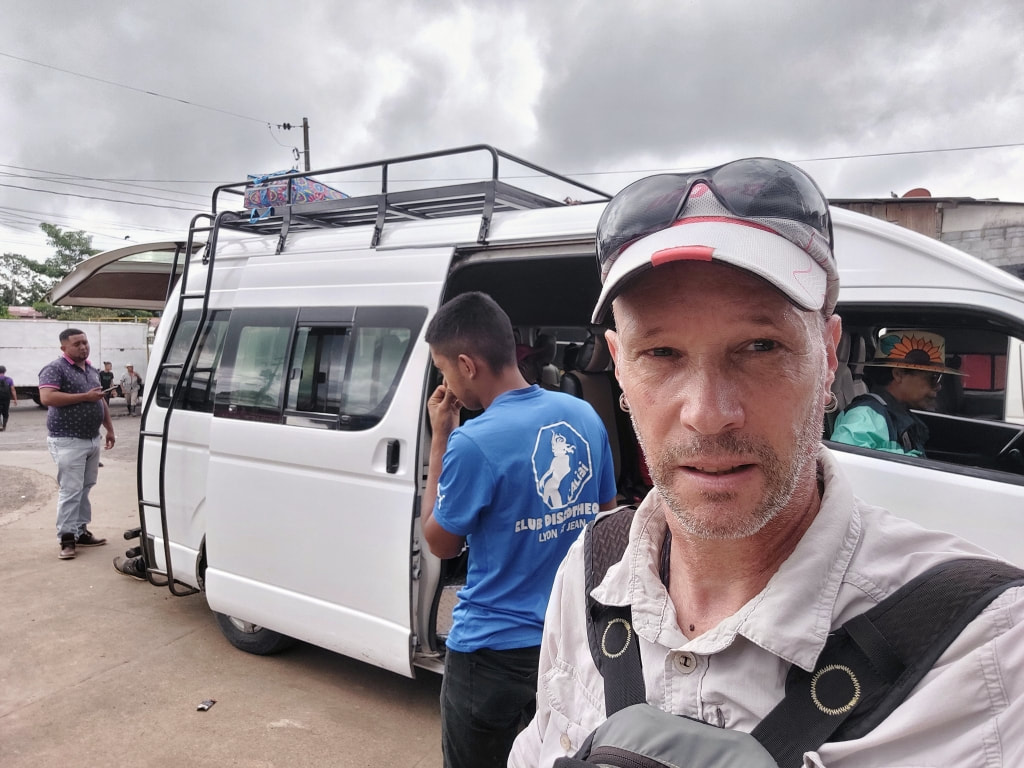 The combi van does not take the main road. 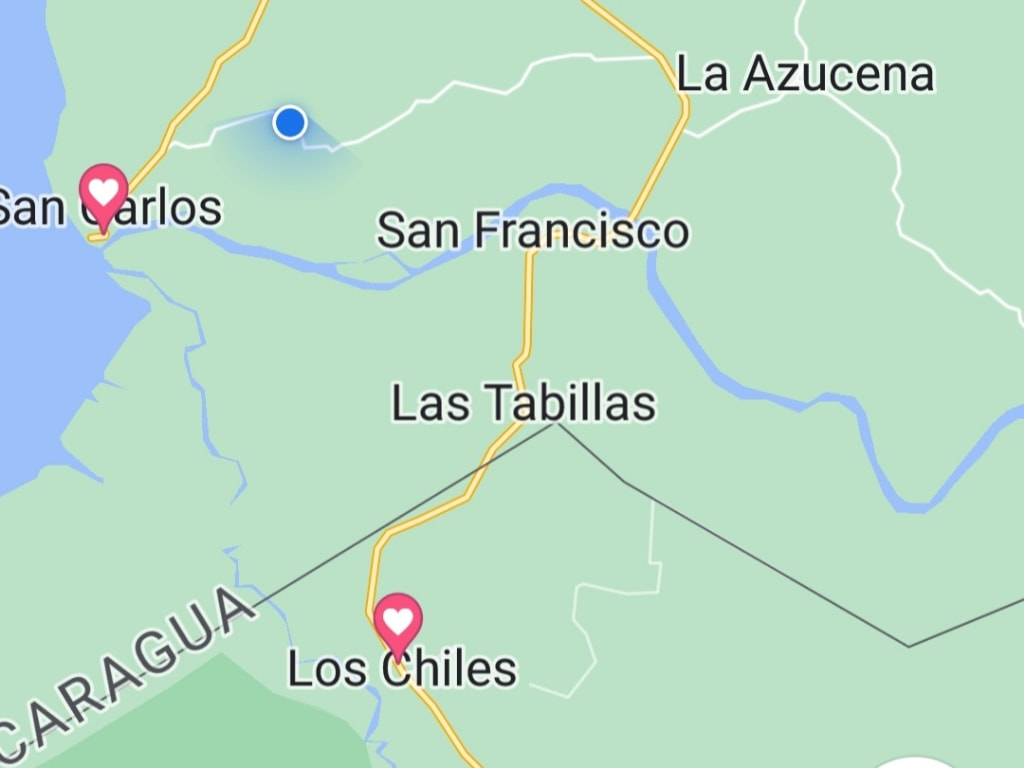 Just after the Santa Fe Bridge, there is a security check. Just like the check coming into Nicaragua at Potosi, they emptied everything out of my bag but at least they had a table here. And it was a bit faster and more amiable experience than the Potosi one. 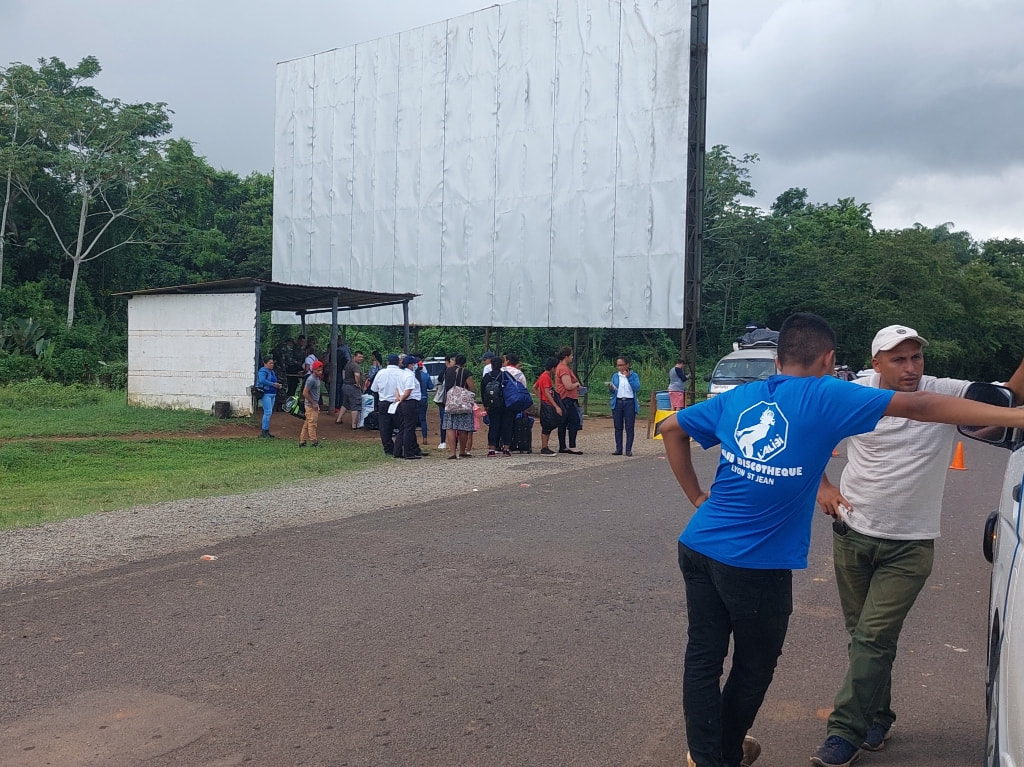 So the ride from San Carlos to the frontera took 45 mins in total. The fare was 60C$.

I befriended a lady from Costa Rica. I don't know her name but she had been through the border before and knew the ropes.

From where we stopped it's a short walk to the immigration office. 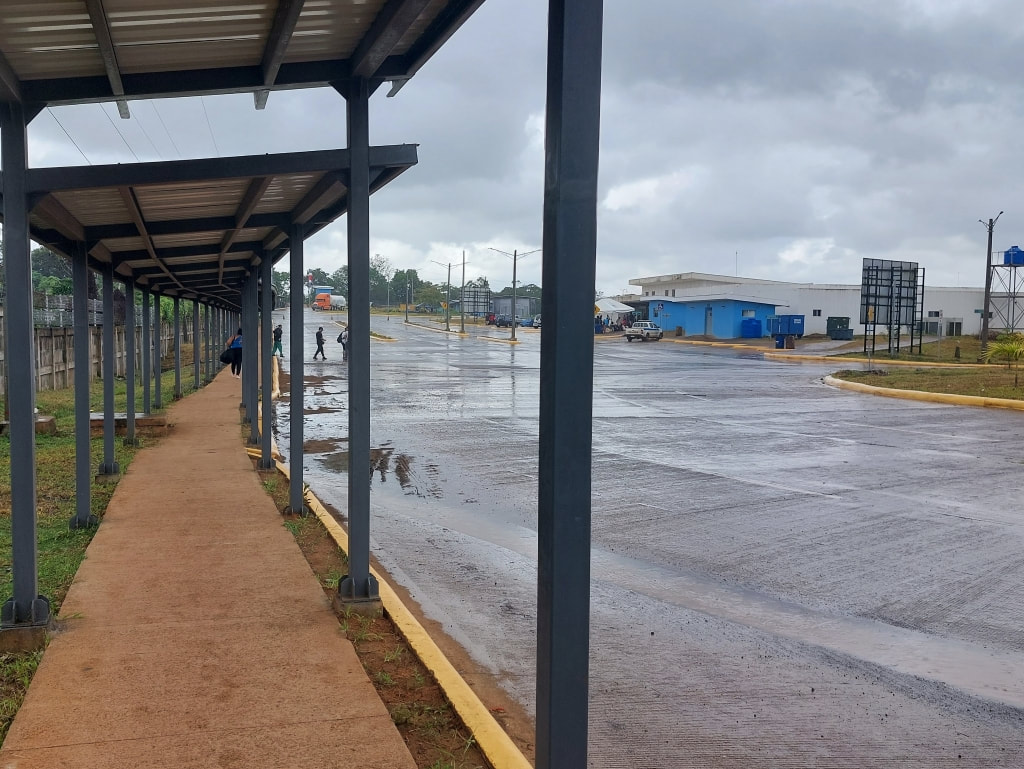 Make sure you are in the right queue. Seems like there's one for exiting and another for arriving. As always it's not easy to tell which is which.

Nicaraguan immigration is known to be slow. It depends on the people in front of you having their paperwork in order. And of course the officer.
​
I was processed pretty swiftly.

And bare in mind we are leaving yet they still want to know irrelevant details such as marital status.

Hell, their database is obviously not linked as the details should be on the system. But no. They seem to like making things more complicated than needed in Nicaragua. 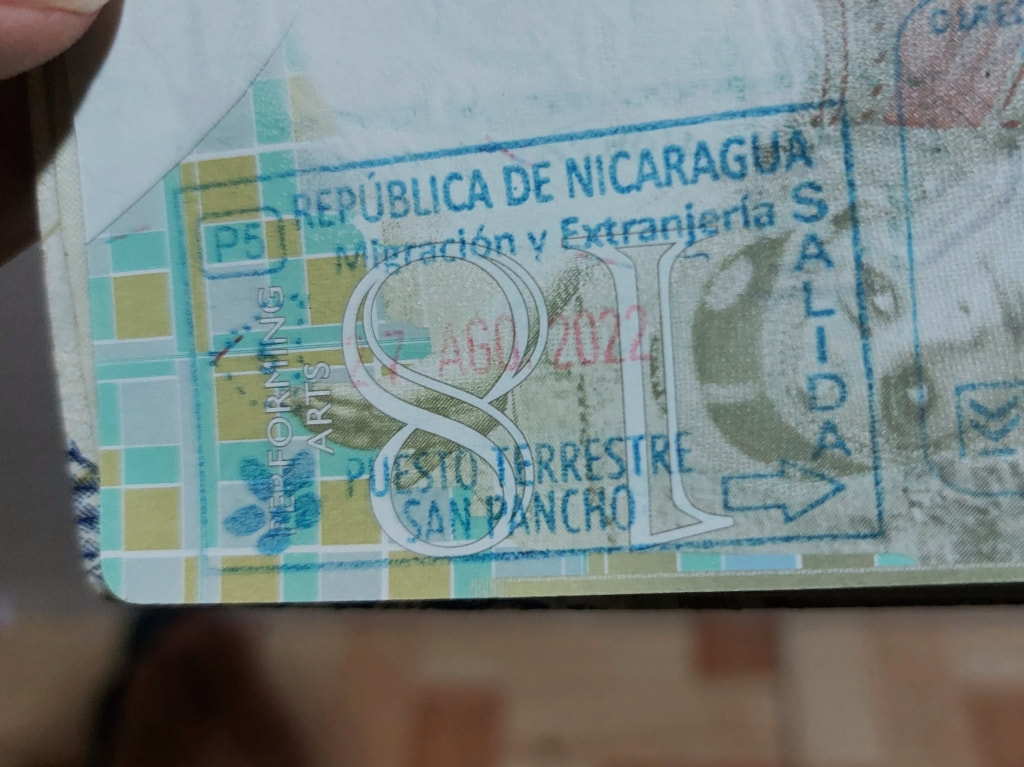 ​Then you get your bags scanned. Then walk through No Man's Land to the Costa Rican border. Right before the border, you give the customs declaration form to the officer there in the little hut seen here. 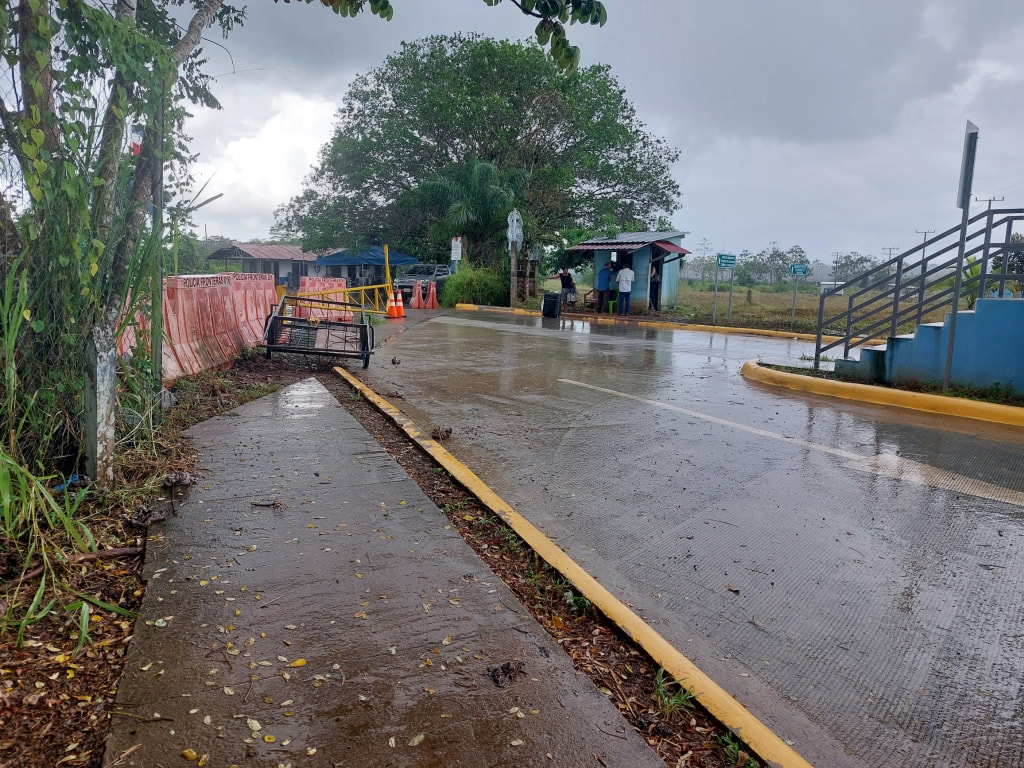 Walk across the border.

You get stamped in pretty quickly. The officers speak great English and are polite.

There was no need to provide proof of onward travel and NO requirement to show proof of vaccination against Covid.

I can't confirm if this requirement has been dropped or not. It's just I wasn't asked. 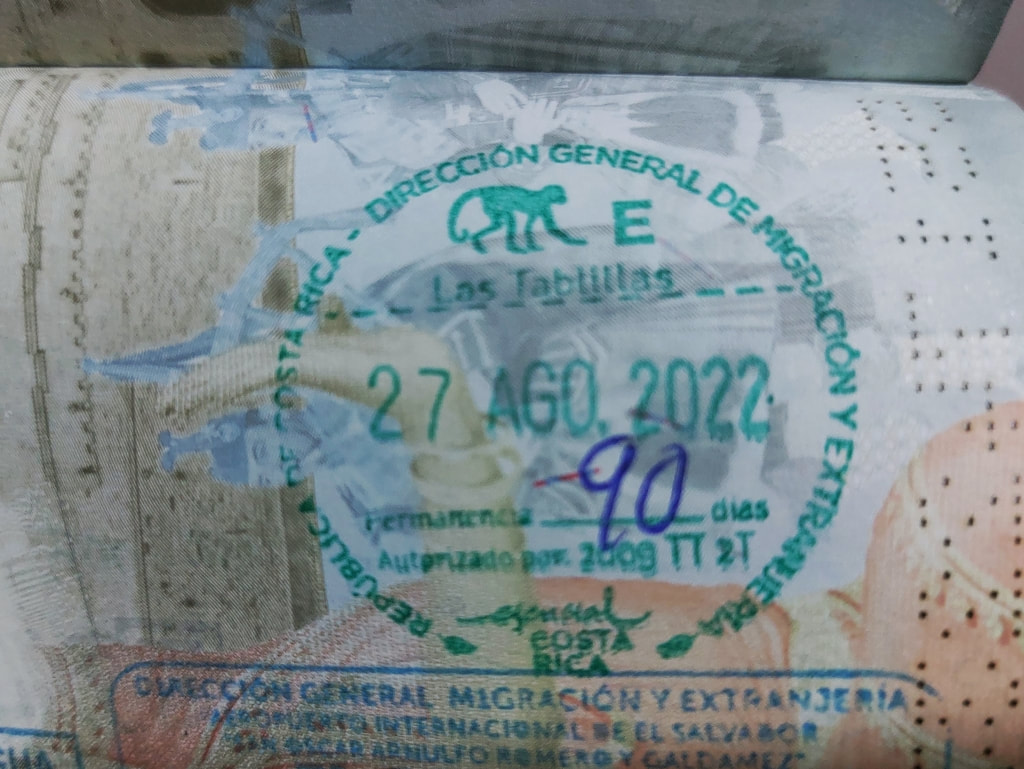 Go to the customs desk where they ask if you have any fruits and then you are free to go. 5 minutes if that.

The township of LOS CHILES is 6km away. There didn't seem to be any combi vans going only to Los Chiles but there are big buses that go all the way to San Jose. I was going to La Fortuna and I will detail the buses involved in the next post​ 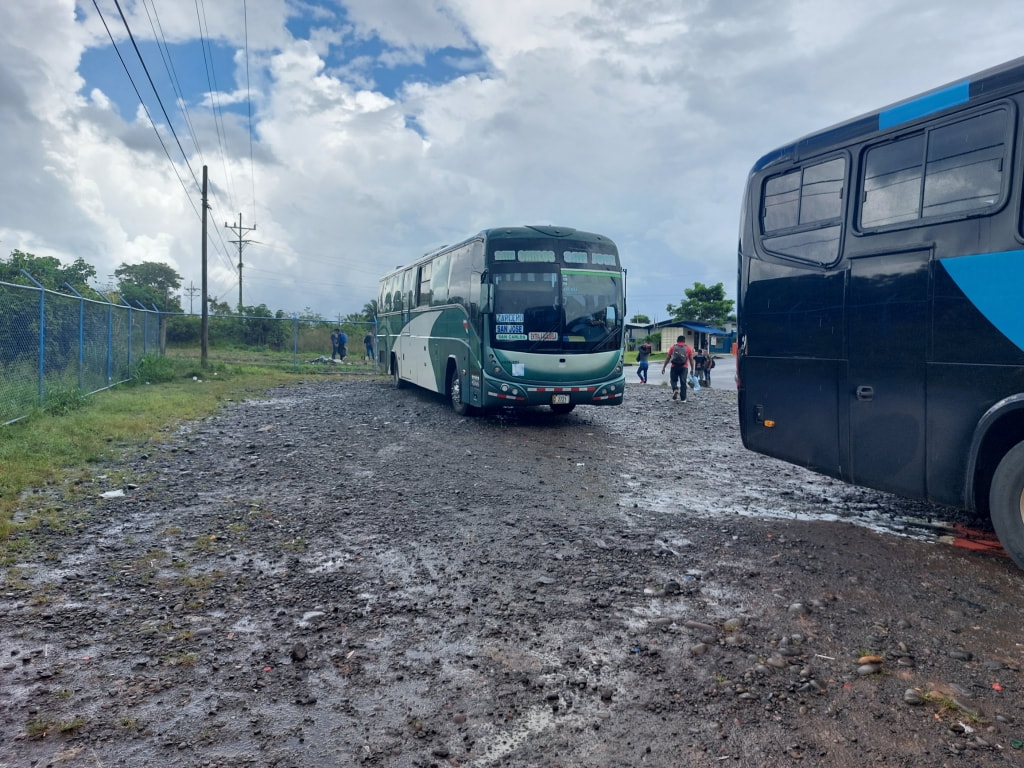 You can change leftover Córdobas at the San Carlos bus terminal. Just keep back 60 for the fare. I changed 180 C$ here.

You can change money again, just shortly before the border.

And again once you exit the Nicaraguan immigration. I changed 20 USD here to. I got 650 Colones to the dollar. 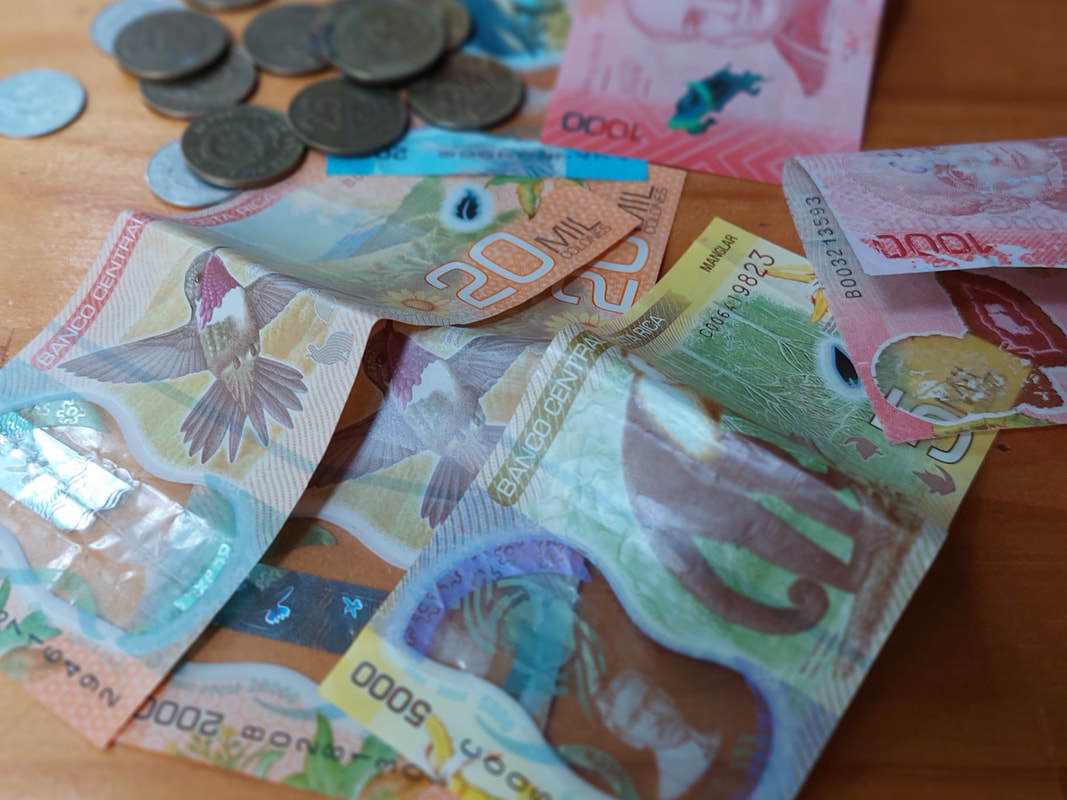