November 2, 2022 | Tagged: Belize
With the temporary closure of the Xunantunich Maya Ruins due to the heavy rains caused by Hurricane Julia, the ruins at Archaeological Reserve of Cahal Pech in San Ignacio make a great alternative. 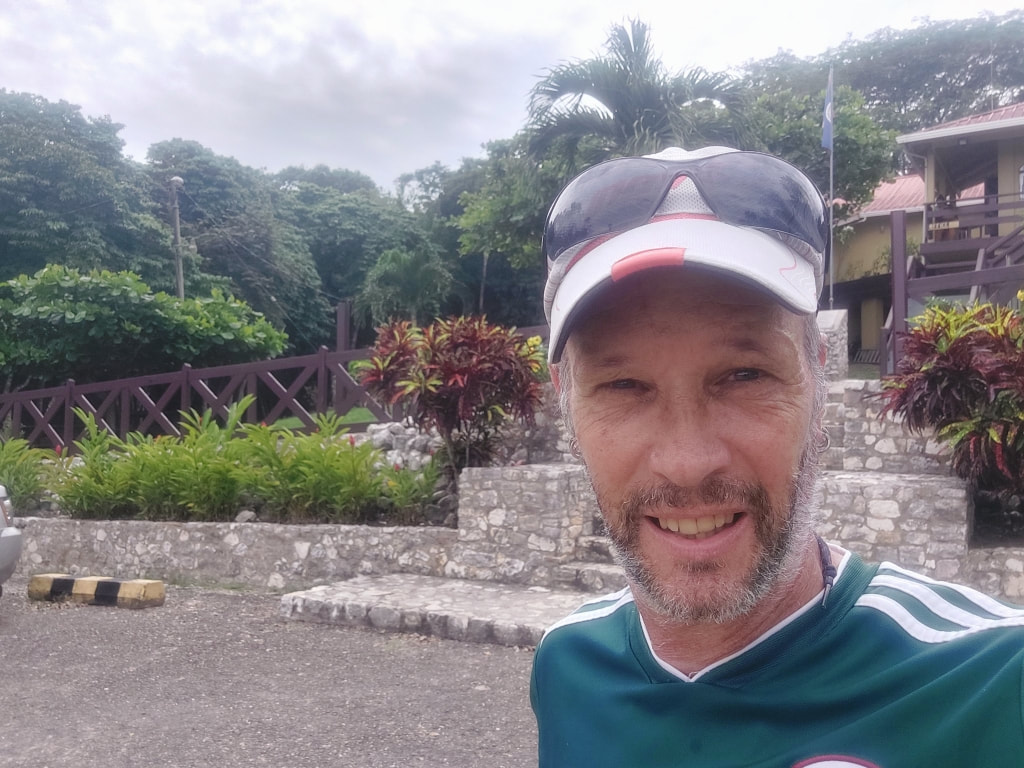 From the Yellow Belly Backpackers in San Ignacio, Belize, the Archaeological Reserve of Cahal Pech is just a 400m walk:
The site is open 8 am until 5 pm. The cost for foreigners is 10 B$.

Cahal Pech was first occupied around 1200 BC. The first settlers established their small village at the summit of one of the highest hills overlooking the Upper Belize River Valley.

Their houses were simple, consisting of low platforms with tamped clay floors and pole and thatch superstructures. They planted corn, beans, squash, chili peppers in the surrounding hills and hunted local game and caught fish, iguanas and crocodiles in the rivers.

By the Late Pre Classic Period (300 BC - 300 AD), Cahal Pech had grown substantially and had become one of the primary centers in the Upper Belize River Valley and had a population of 10,000 to 20,000 people with the majority of the people living in the periphery of the site with a much smaller number of elite, living in the center.

Archaeologists have found a number of 'housemounds' surrounding Cahal Pech but many have been destroyed by the expansion of the modern town of San Ignacio. 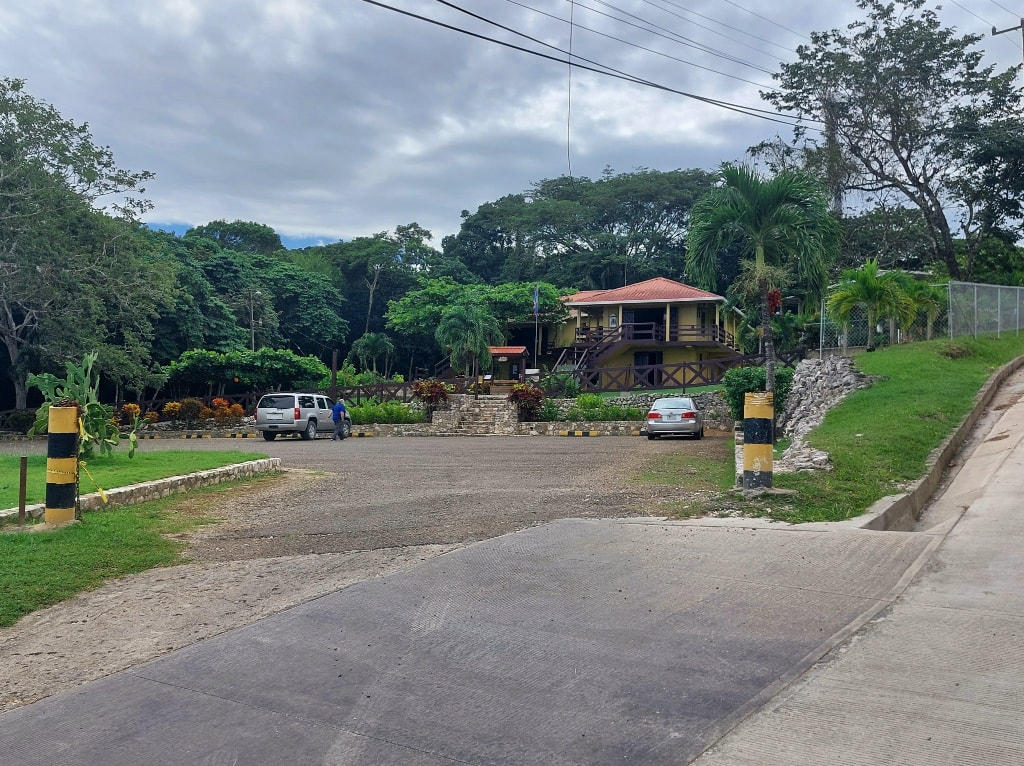 After 2000 years of occupation at the end of the 9th century, Cahal Pech was gradually abandoned. It is hard to determine what caused the city's demise and it is intriguing that several other sites in the valley continued to prosper after the fall of Cahal Pech.

When the Spanish arrived in the 15th Century, Maya culture was still in the process of adjusting to new social, economical and political systems. Taking advantage of this situation, the Spaniards soon dominated much of the Maya area. They established fortified communities in Campeche and Bacalar from where Spanish friars ventured into the interior to convert the Maya to Catholicism.

The Maya revolted against the Spanish efforts to try and dominate them. They killed the priests and burnt their churches.

The Maya of Belize continued to be defiant and were still free from Spanish domination when the British arrived in the late 17th century.

Enjoy the photos of Cahal Pech: 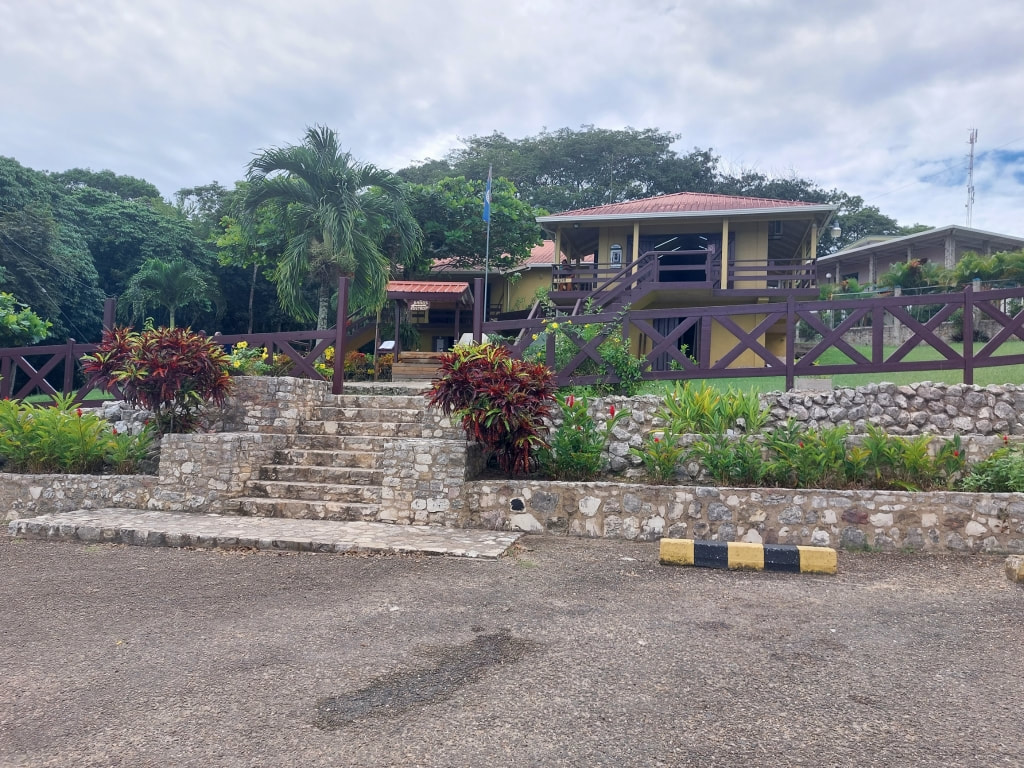 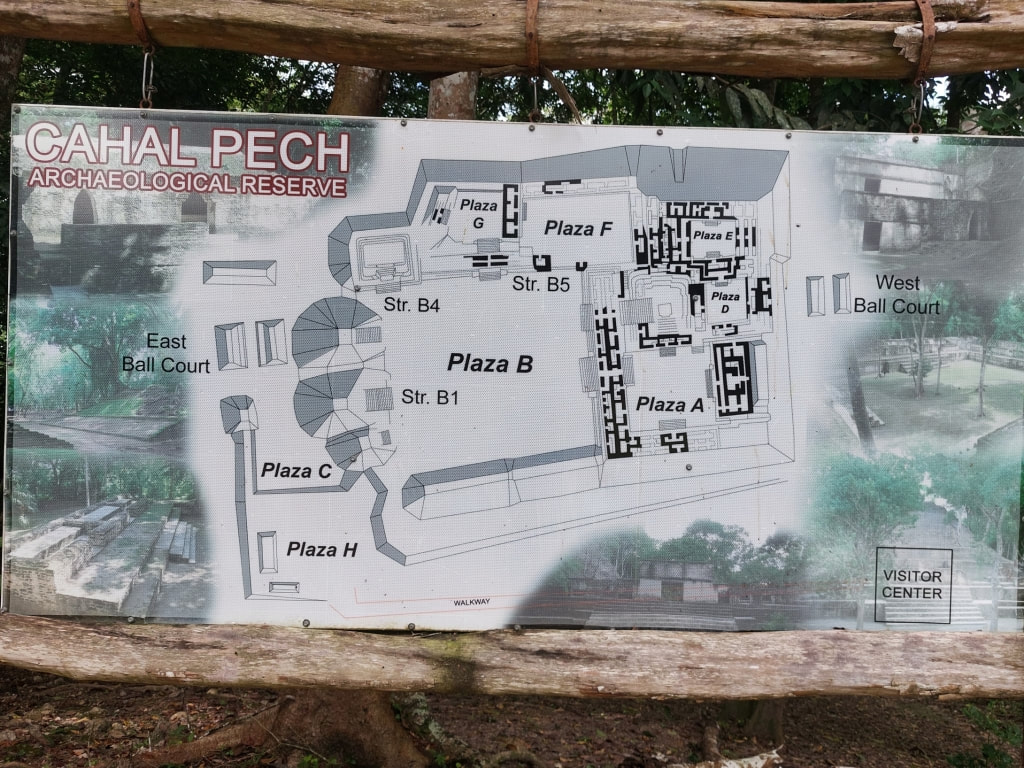 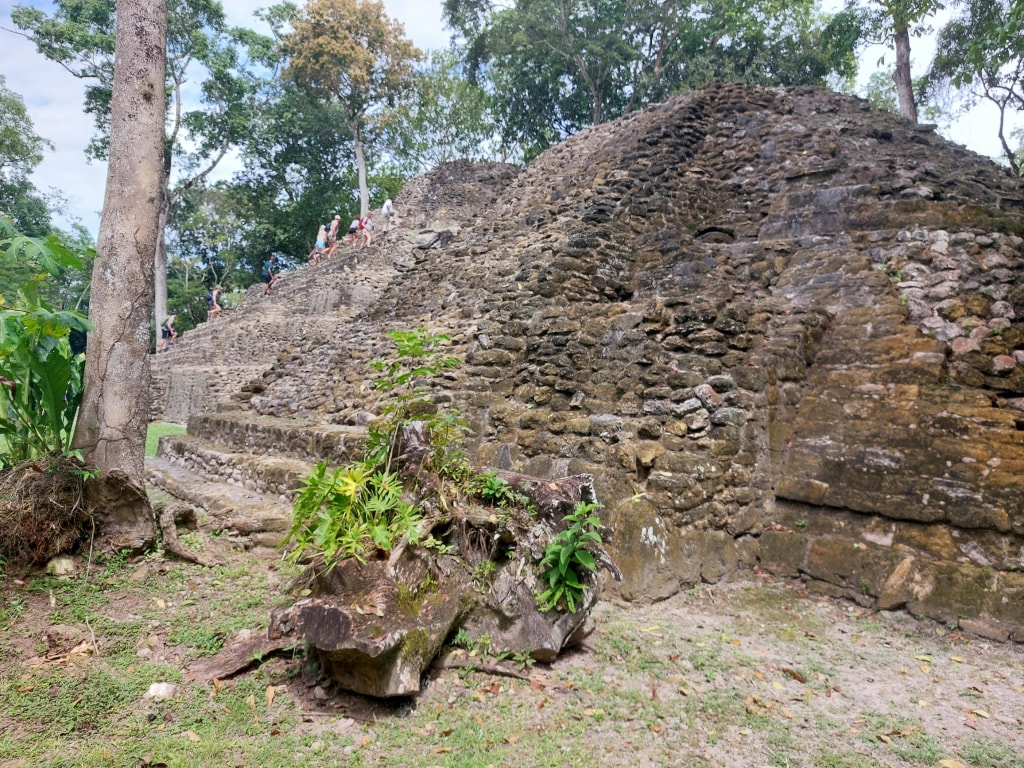 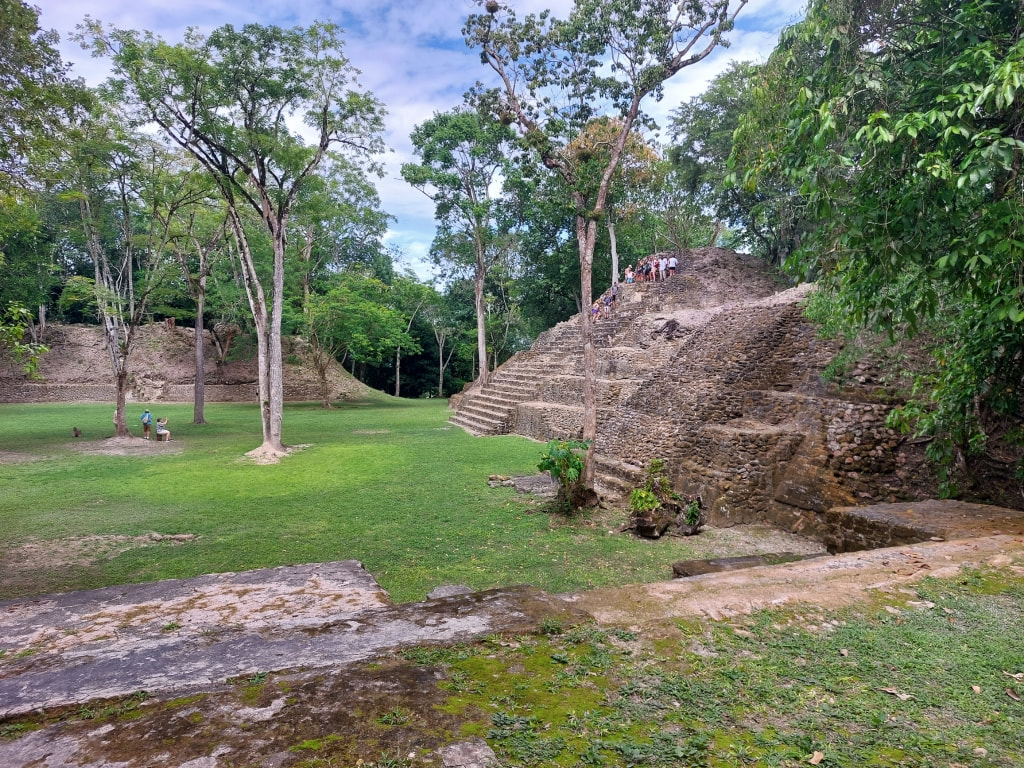 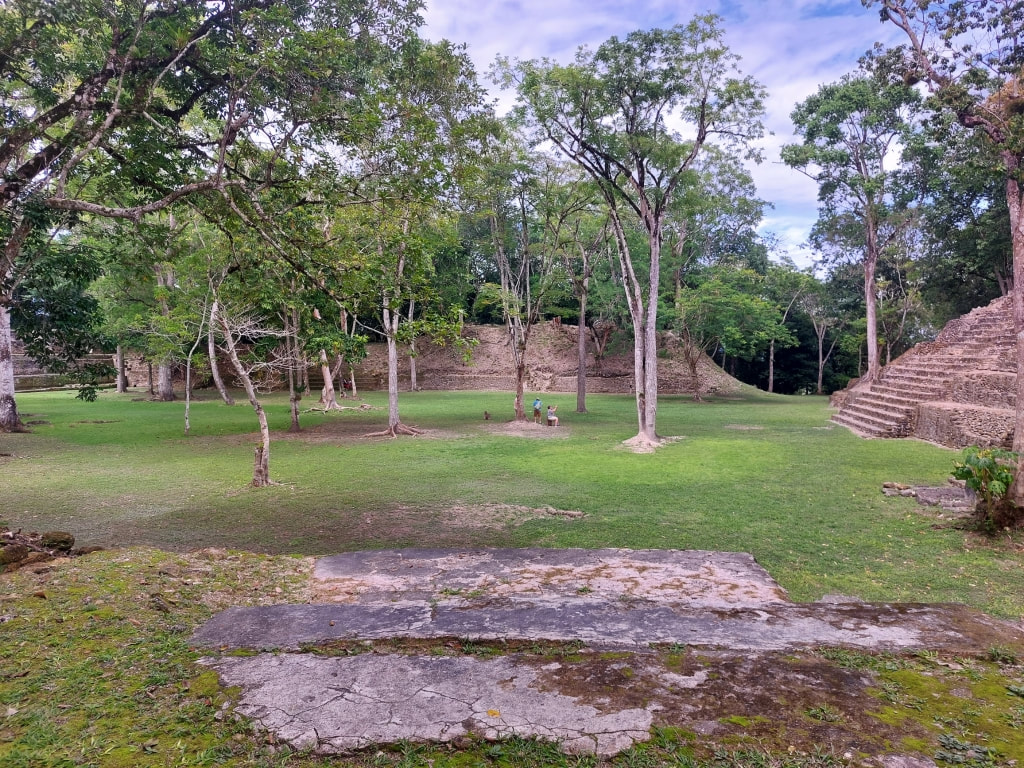 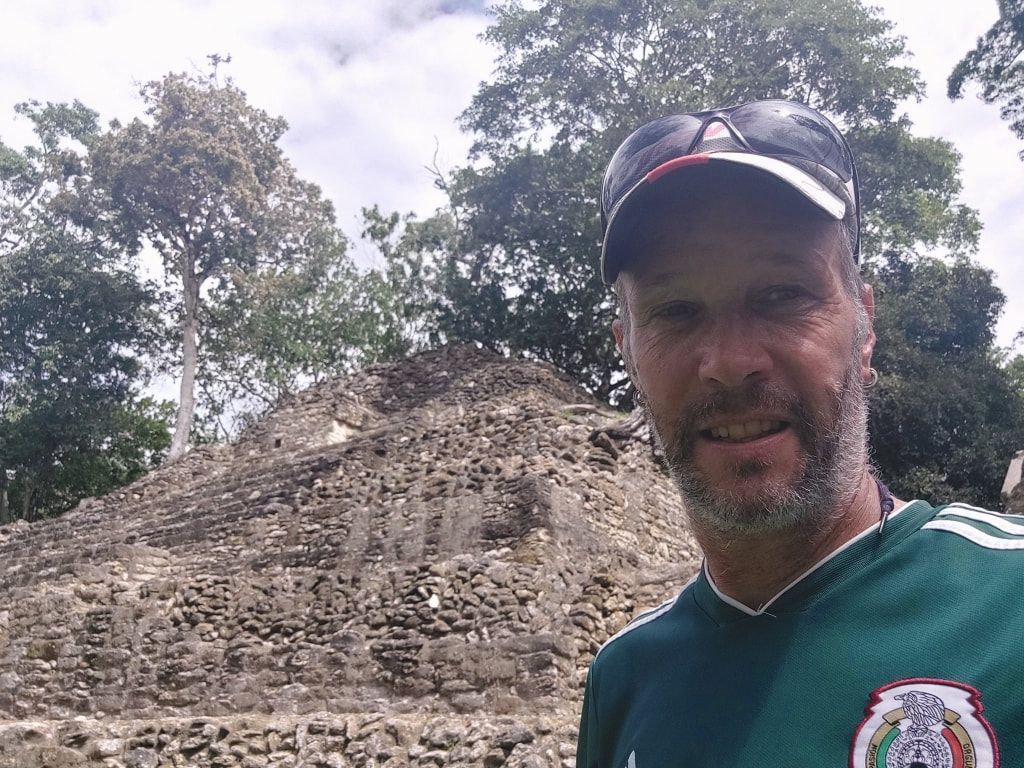 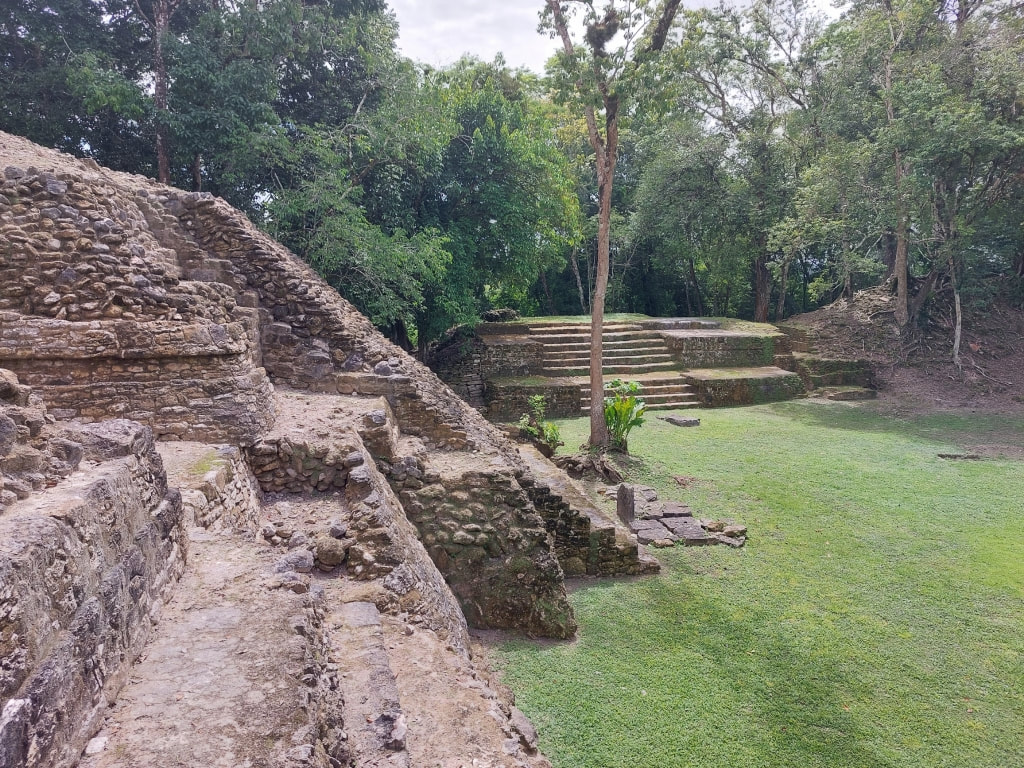 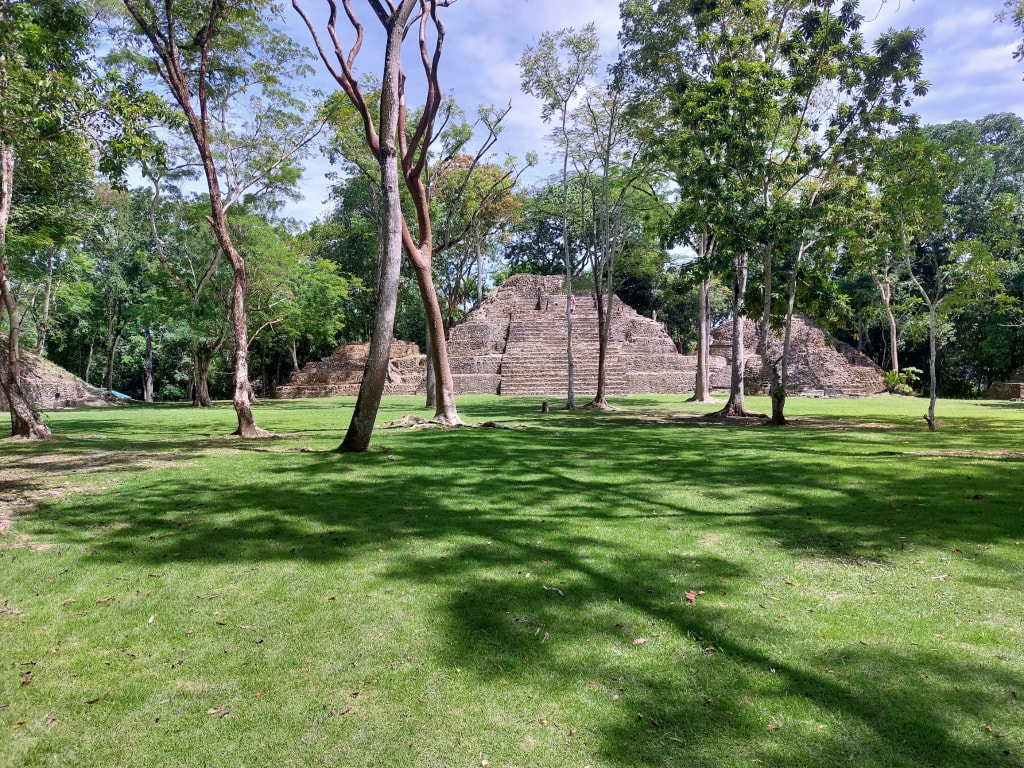 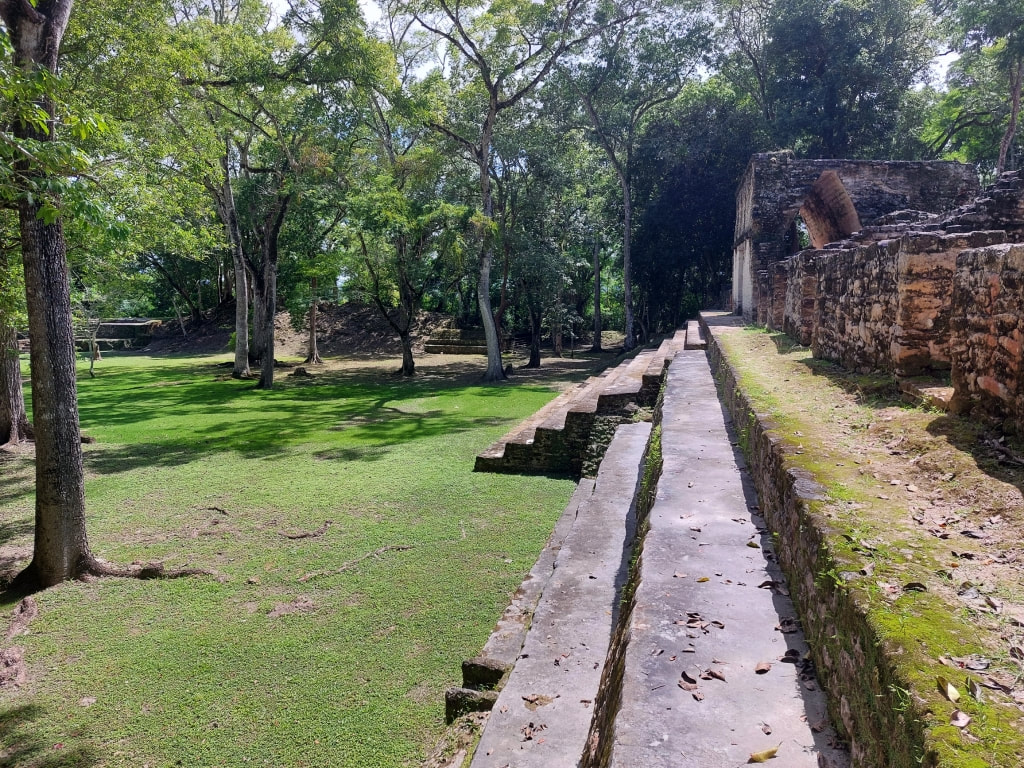 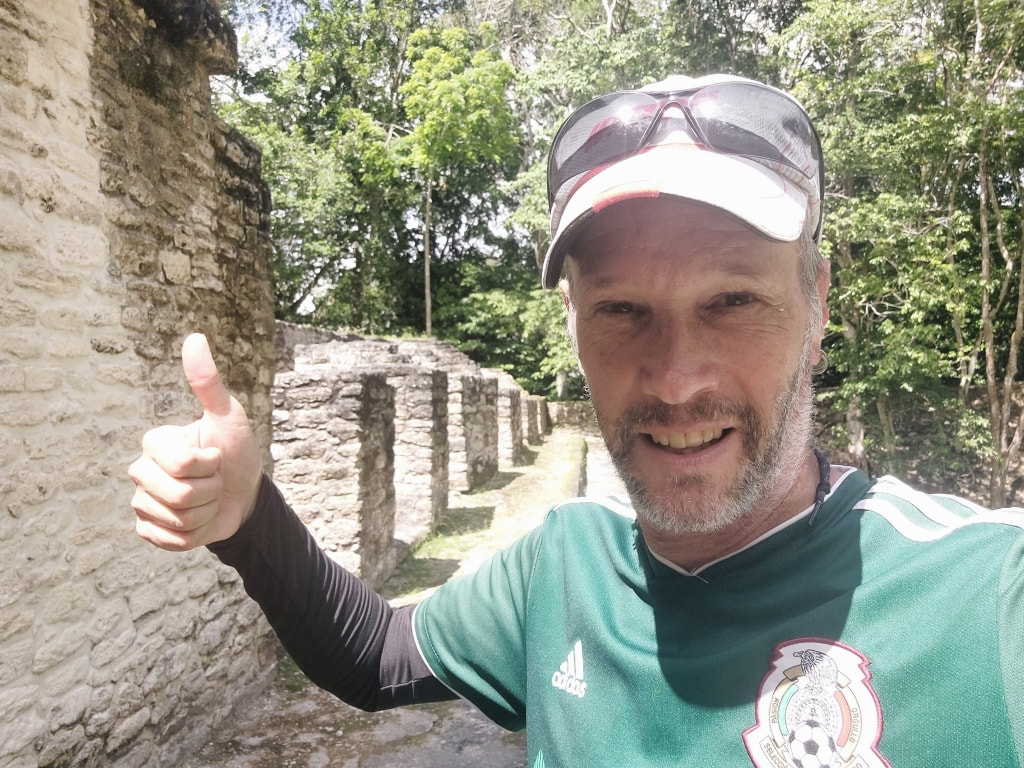 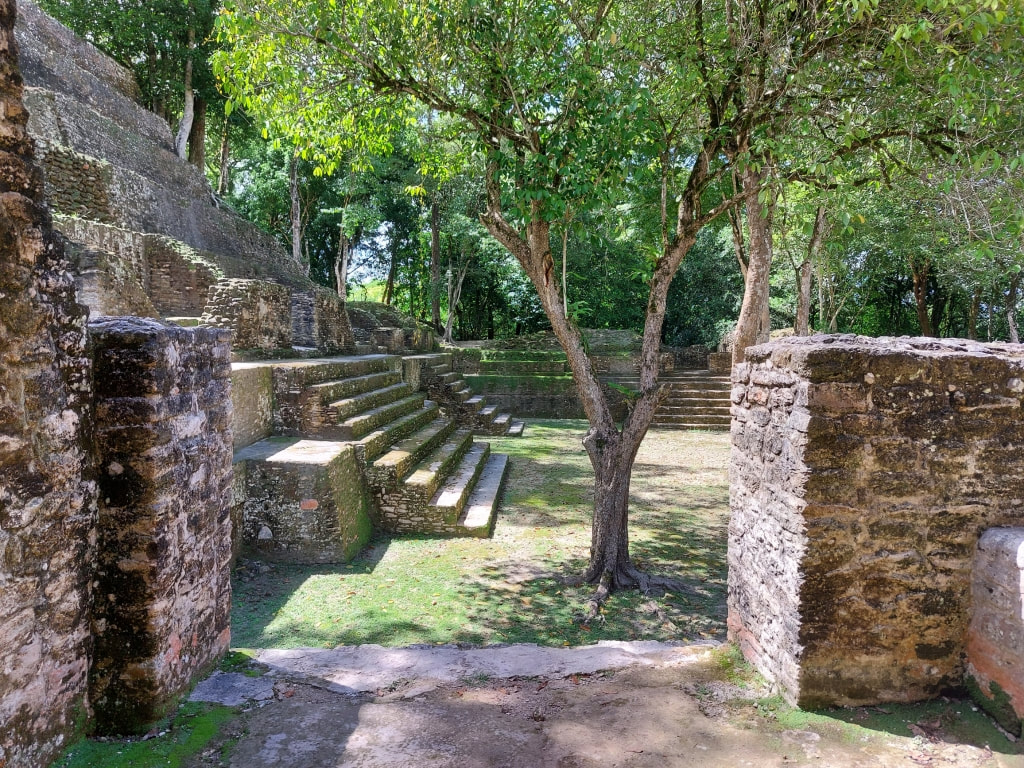 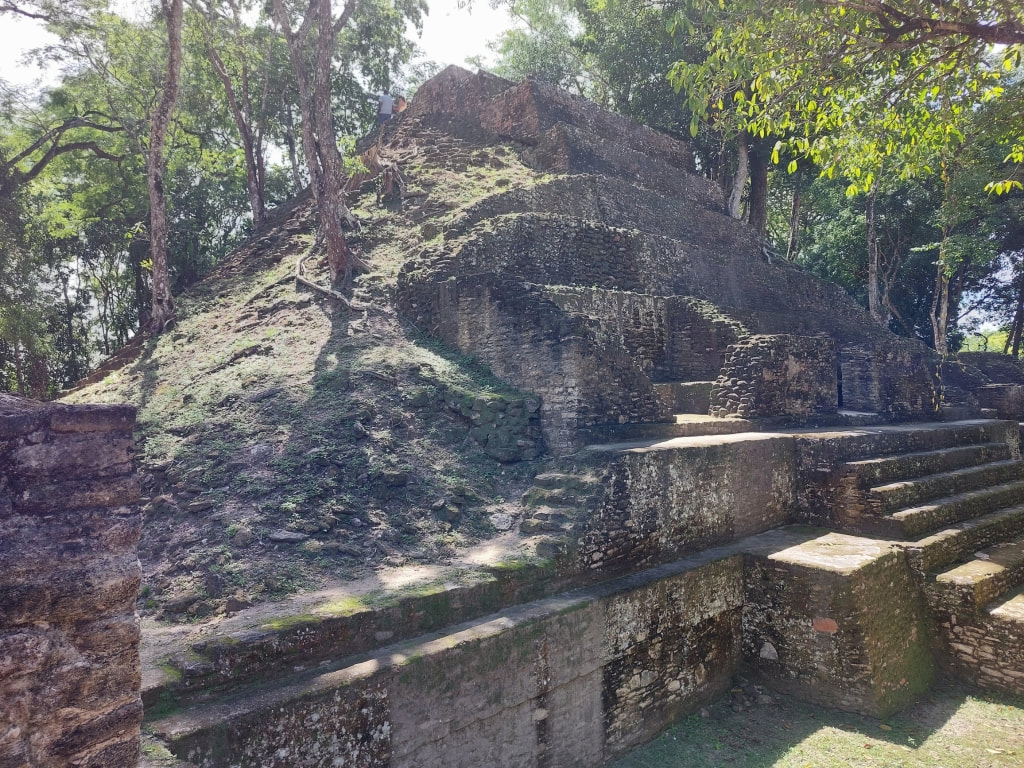 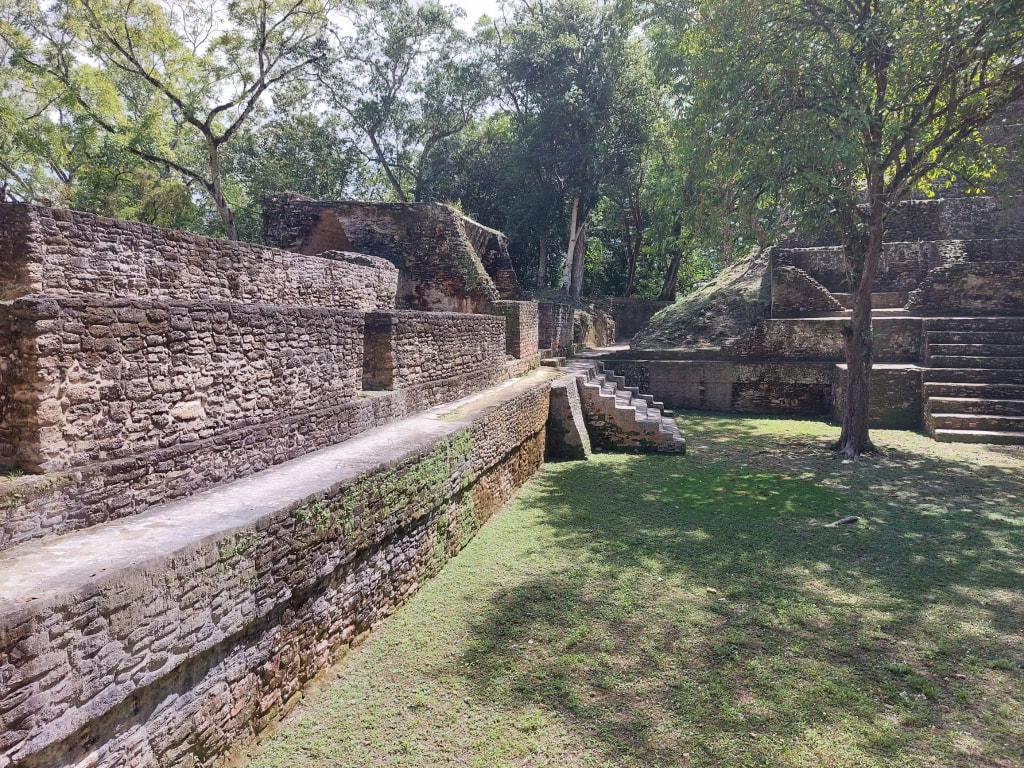 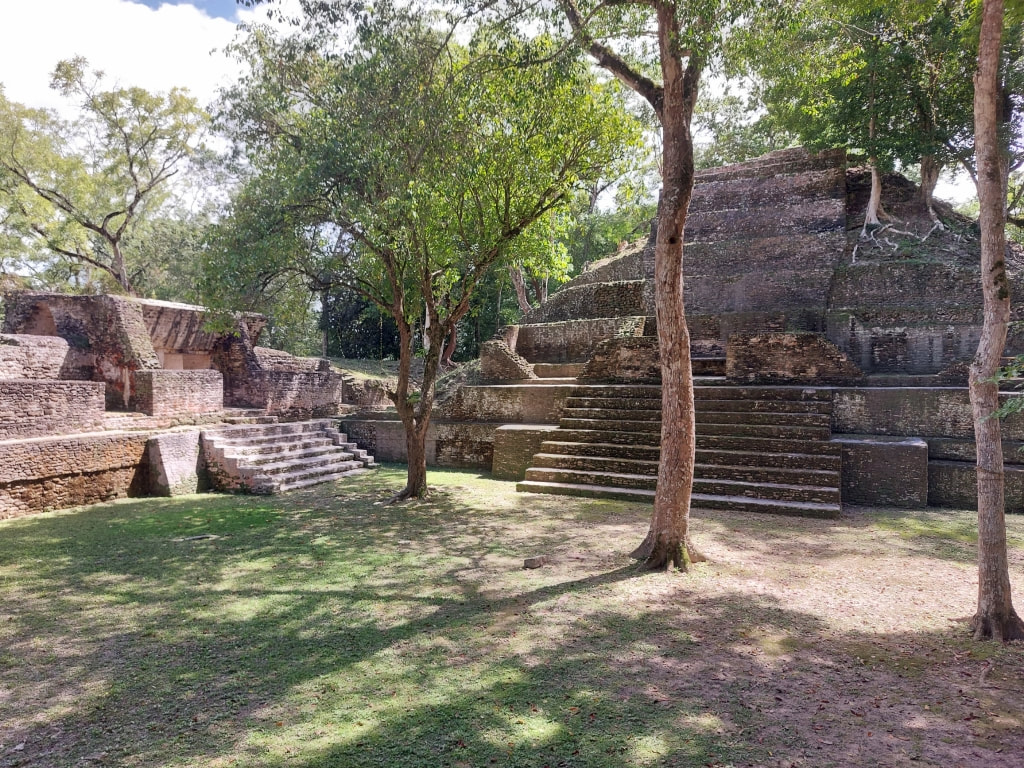 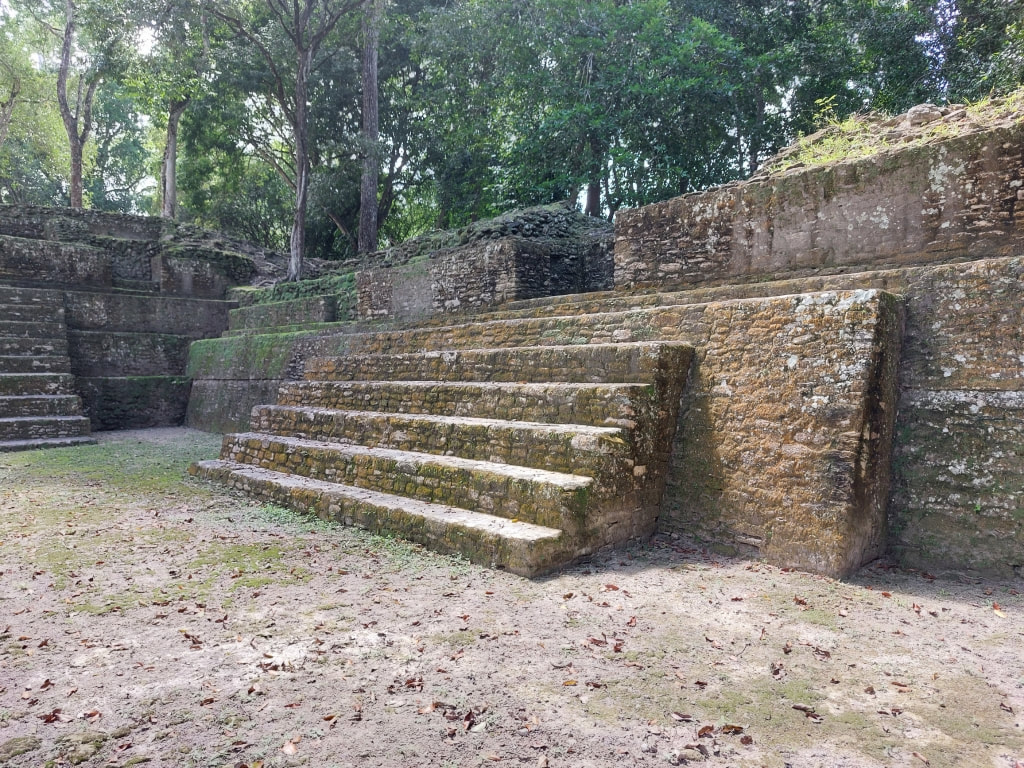 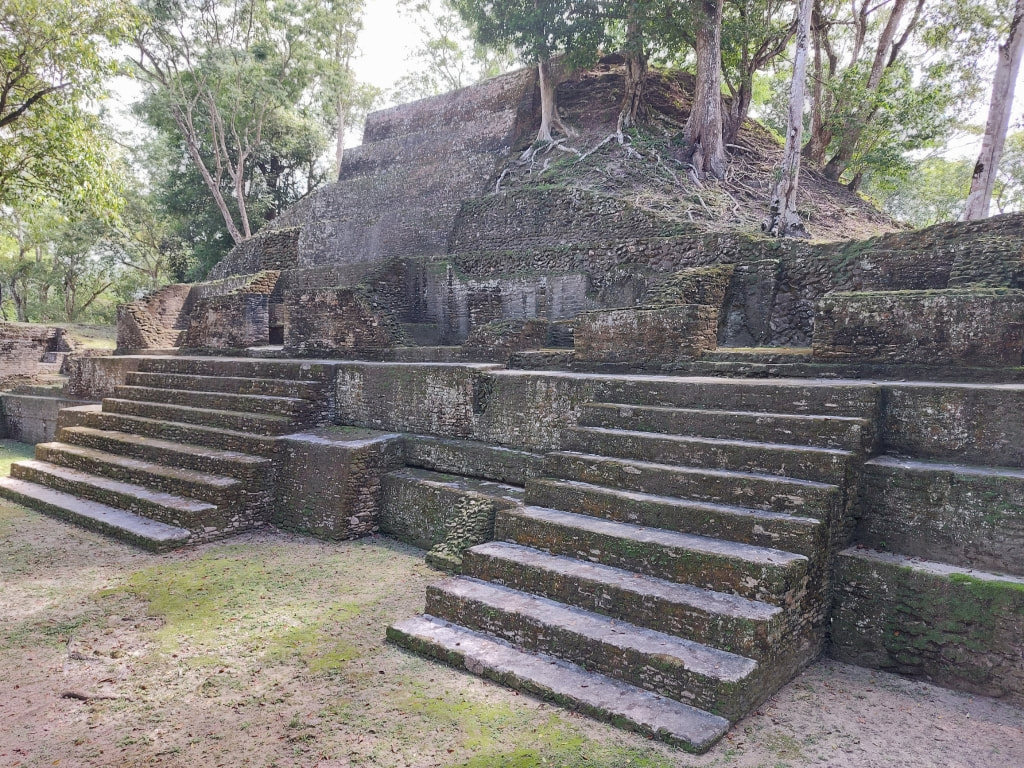 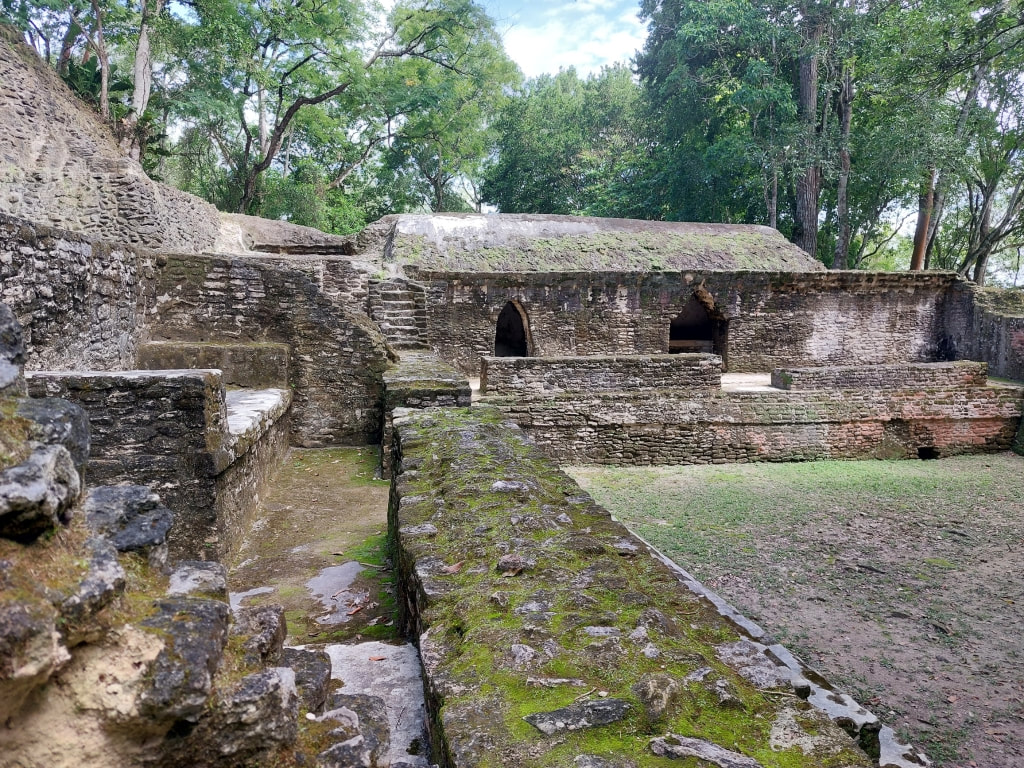 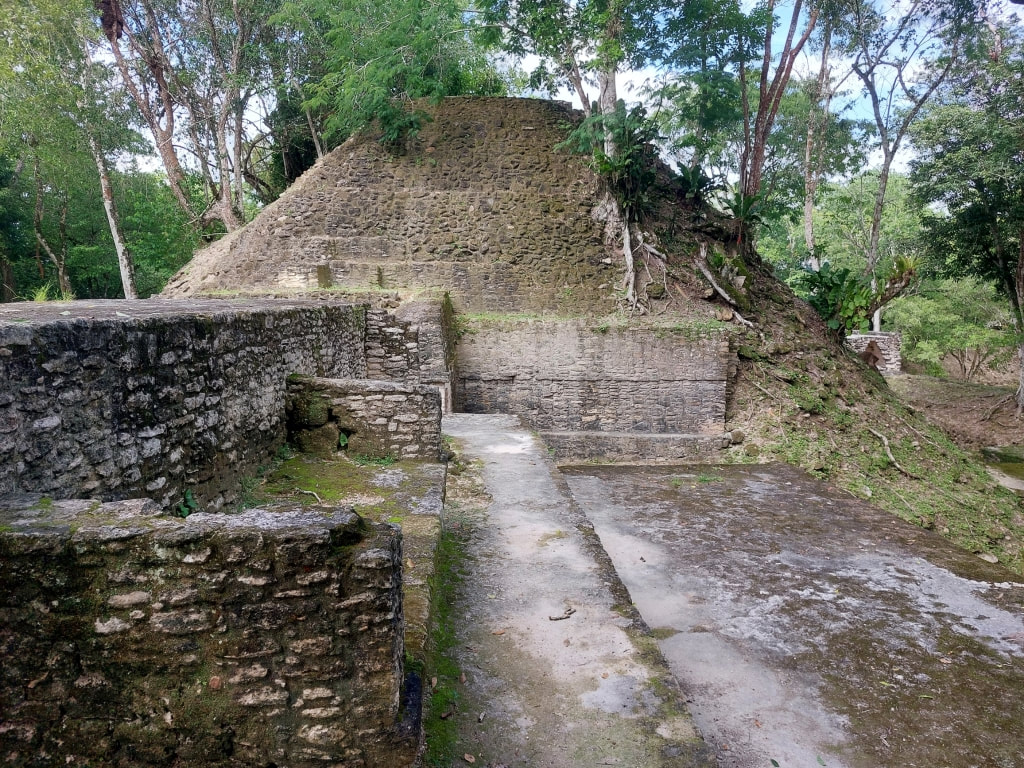 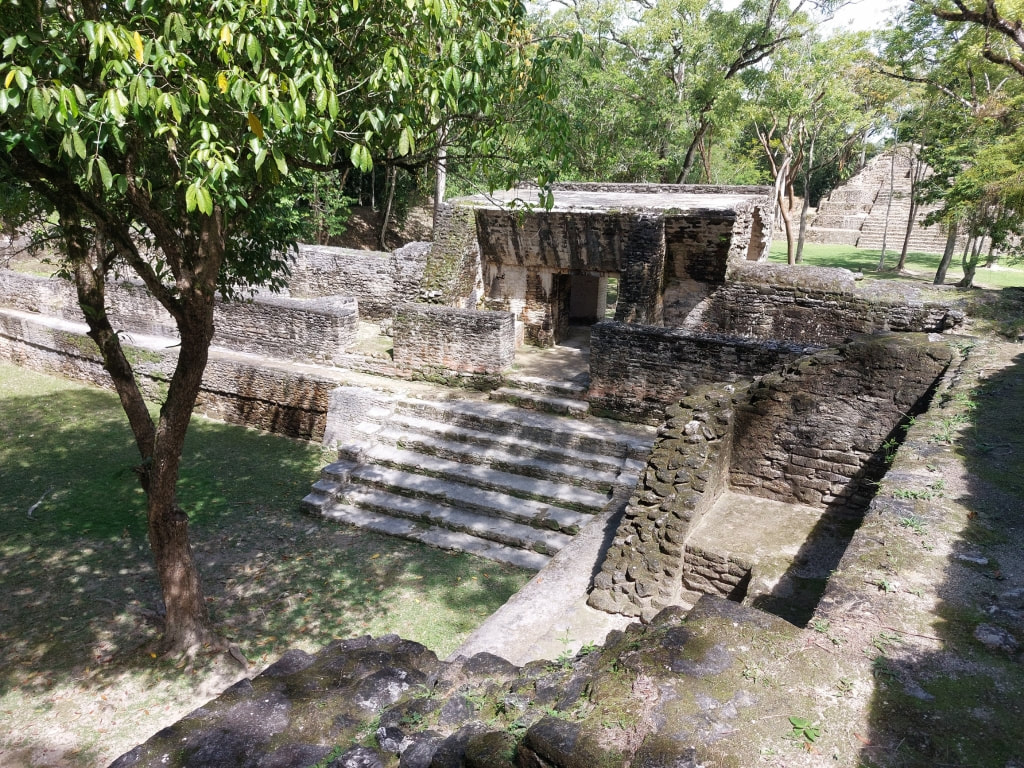 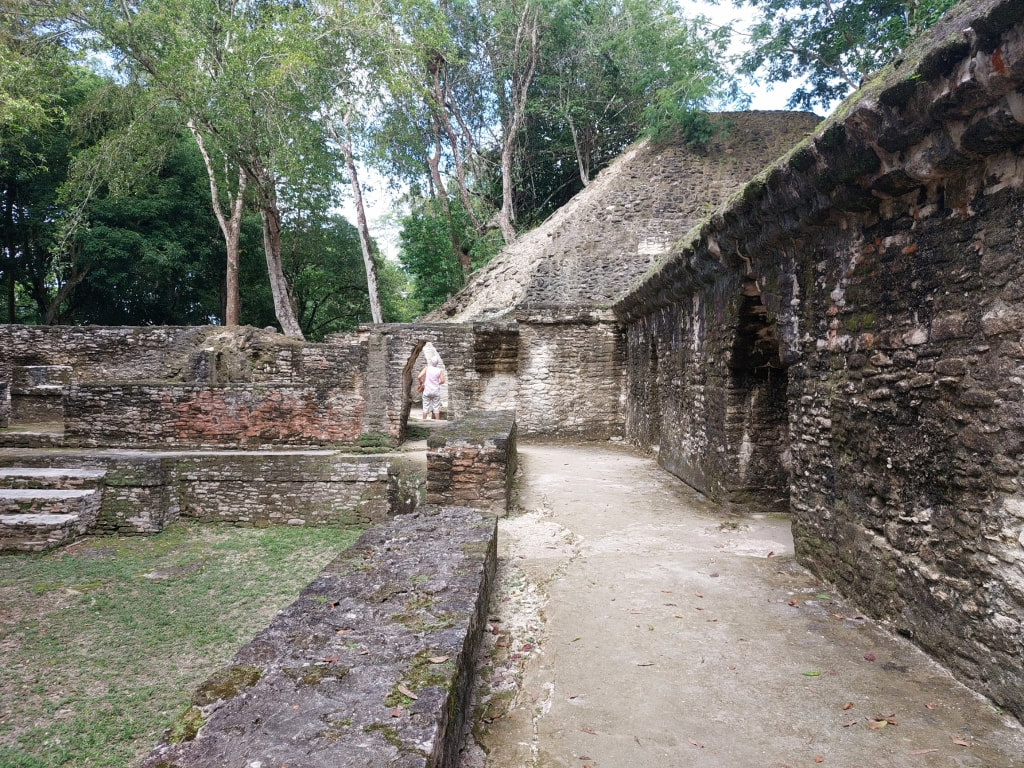 After a hard and hot day backpacking in San Ignacio, refreshing with a Belikin Stout: 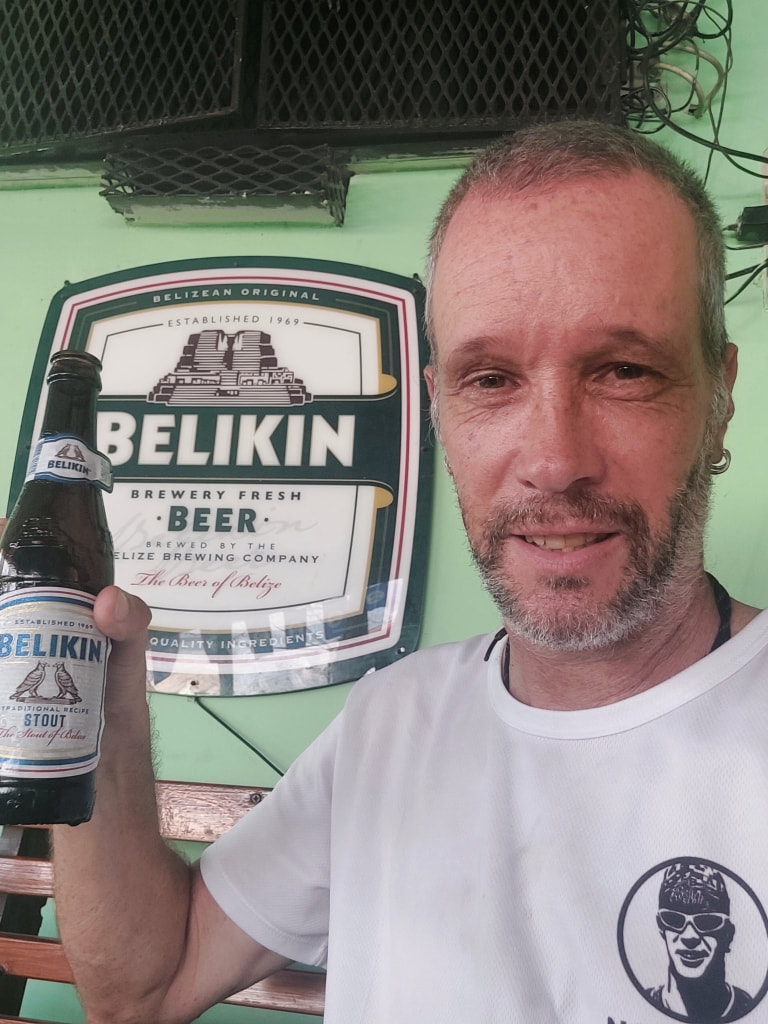