​Connect on Twitter
Between November 2nd 2015 and May 16 2016, I travel overland between Cairo and Cape Town.

The journey tested my resolve.

19,000km of hard won kilometres from the top of Africa to the bottom. And all without taking a flight. And here I provide the proof of my claim.

***
​
I thought I'd post this after I read about the lawsuit against Cassie De Pecol. Yes, I know it's an old story but it's once again in the press. 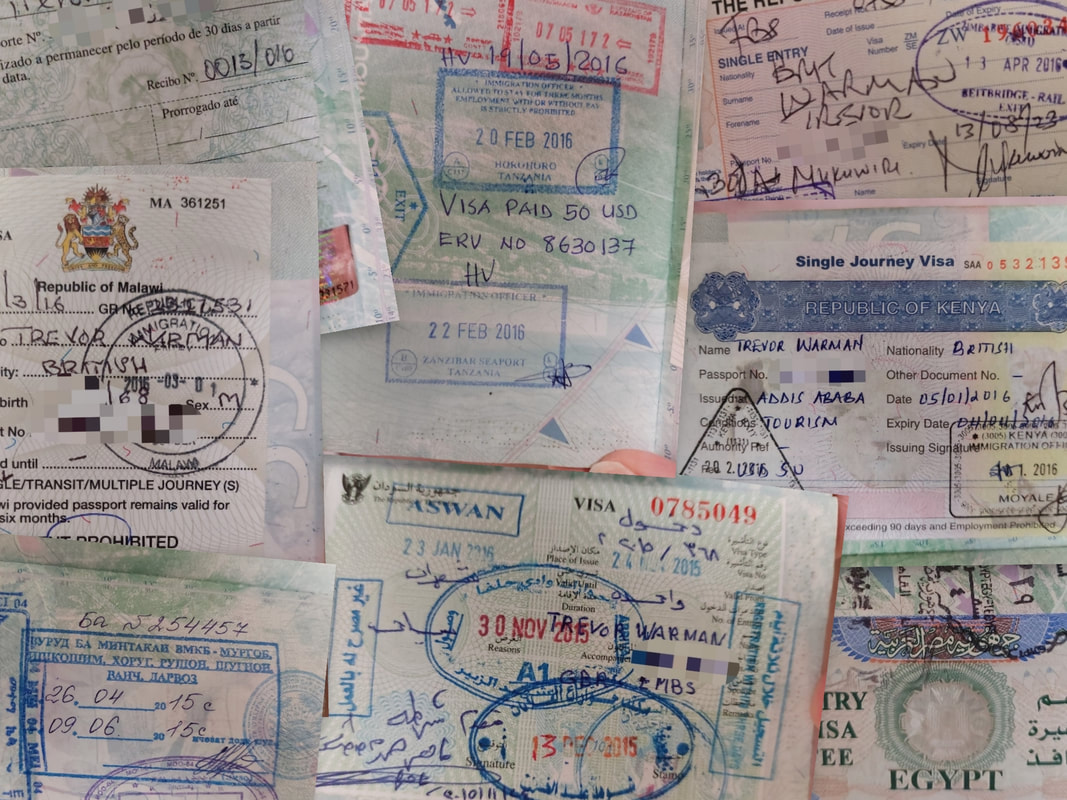 That claim not only earned her thousands of followers on social media but gave her a some what lavish travelling lifestyle, by misleading investors and sponsors.

The lawsuit is also being filed to draw attention to the fact that too many are boasting they did things, to gain popularity, to get their trips paid for, without proof ever being needed.

And it was coincidence with me reading a certain book about an 'overland' journey from Cairo to Cape Town and the remembering of a blog post clearly entitled Overland - Cairo to Cape Town, though in both cases the authors do mention the flights they took, but the details are pretty much glossed over, I guess hoping that the casual reader won't make it to the bottom of the blog post nor finish the book but you can't avoid the fact that they sold the title 'Overland' when clearly this was not the case.

I don't give 2 hoots about the De Pecol case but it kindda nerves me when people claim overland' when in fact they took a flight.

If you want to make a claim that you did something and make money off of that claim, you are gonna have to provide proof!

I travelled from Cairo to Cape Town. I did not take a flight.


I missed out on going to Somaliland because they weren't issuing Ethiopian visas in Hargeisa to non residents and they had stopped issuing double-entry visas in Khartoum. Yet I could have flown back to Addis and gotten a VOA. But overland is overland. I am a purist. It doesn't mean taking a flight.

I had fun trying to find all the visas, entry stamps and exit stamps in the passport that I used on that trip. 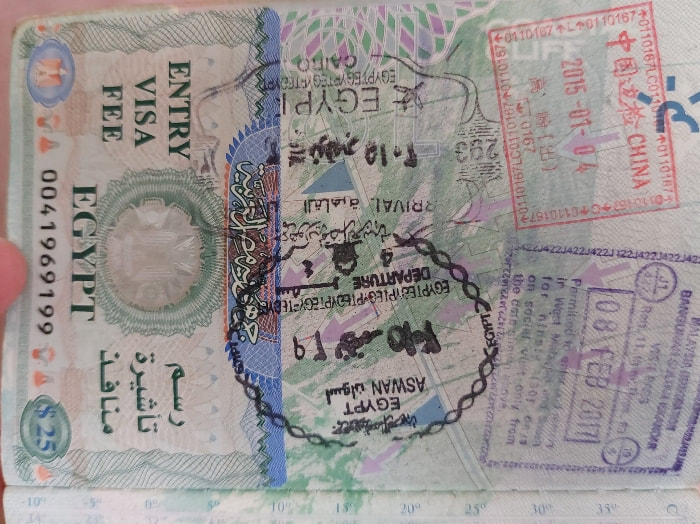 Sudanese Visa which I got in Aswan, Egypt, entry (Aswan) and exit (Metema) stamps: 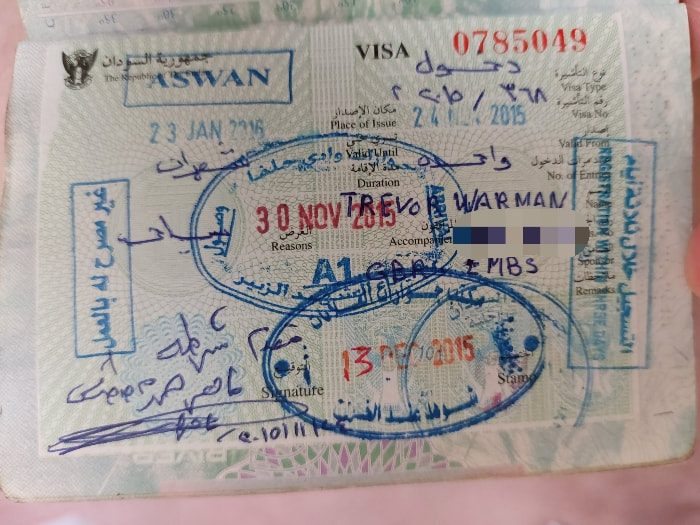 Ethiopian Visa which I got in Khartoum, Sudan: 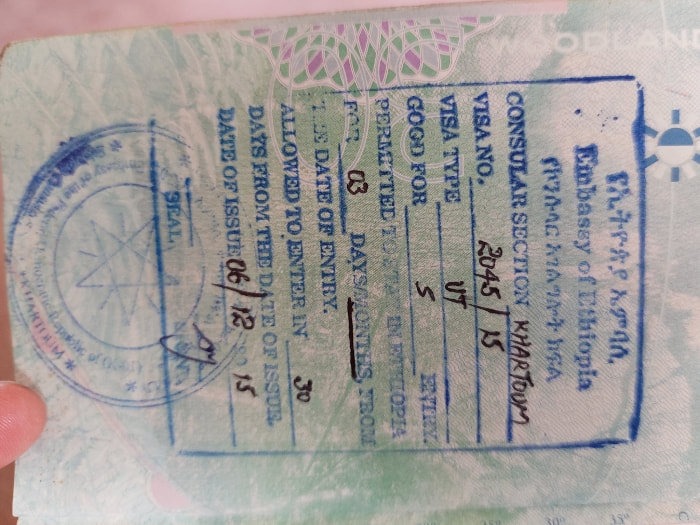 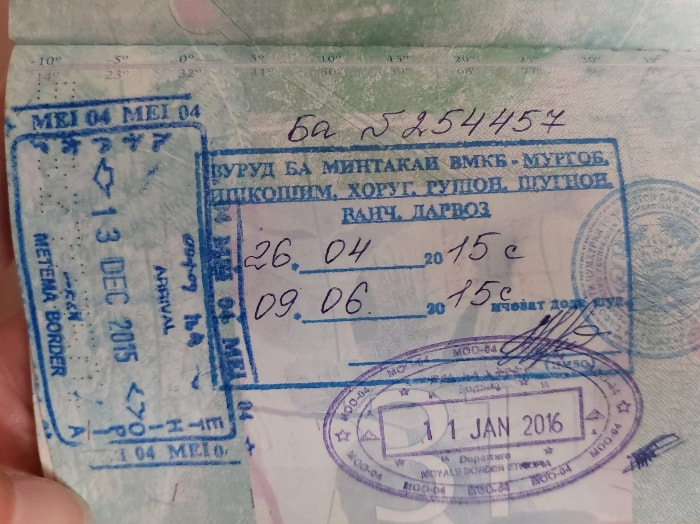 Kenyan visa with entry (Moyale) and exit (LungaLunga) stamps, which I got in Addis Ababa, Ethiopia: 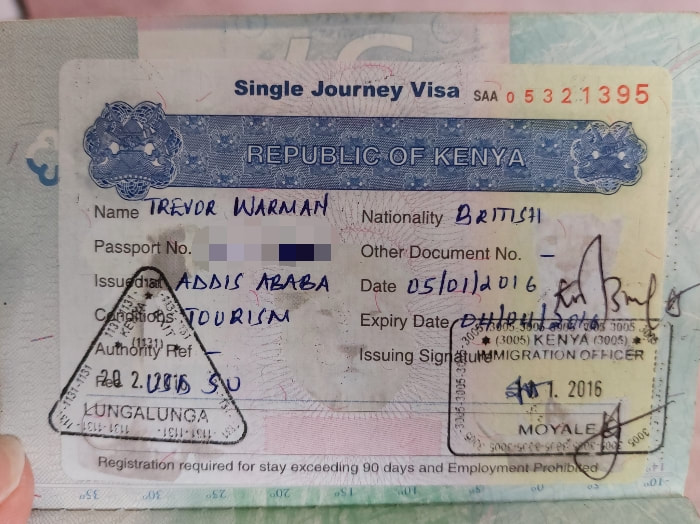 Tanzanian Visa On Arrival, entry (HoroHoro) and exit (Kasumulu) stamps plus the stamp for Zanzibar: 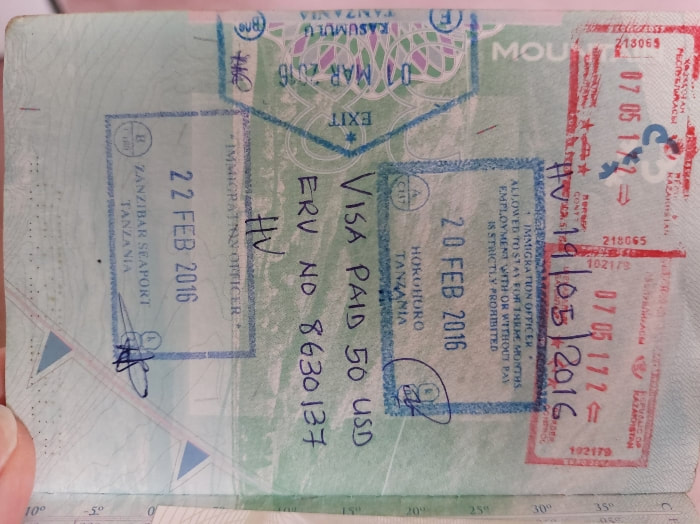 Malawian Visa On Arrival at Songwe: 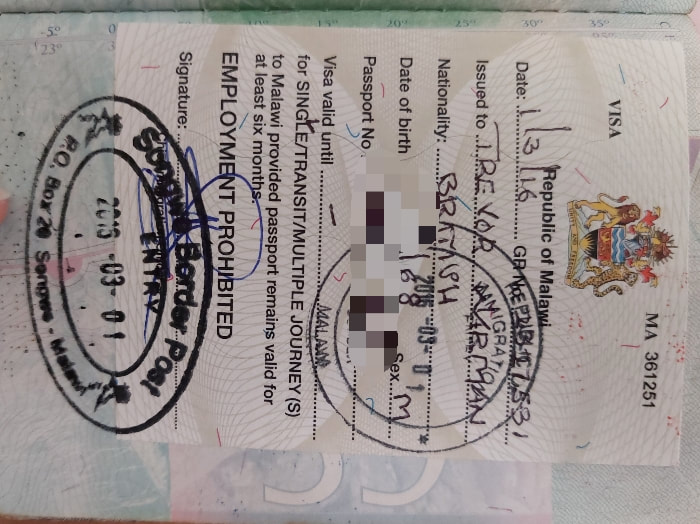 Mozambique Visa on Arrival at Cobwe: 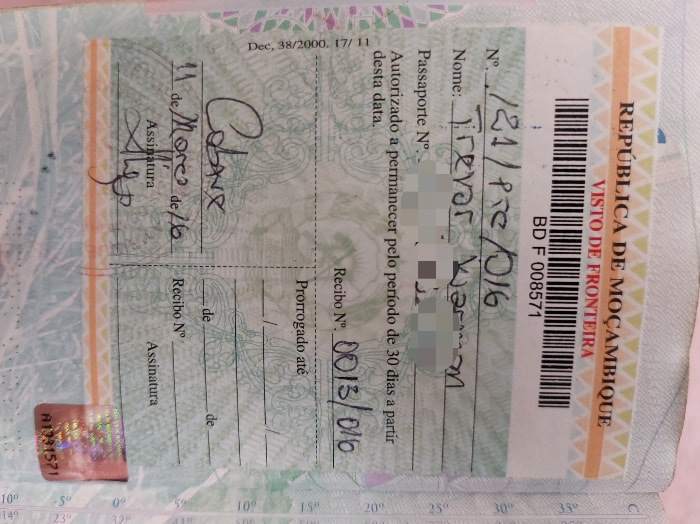 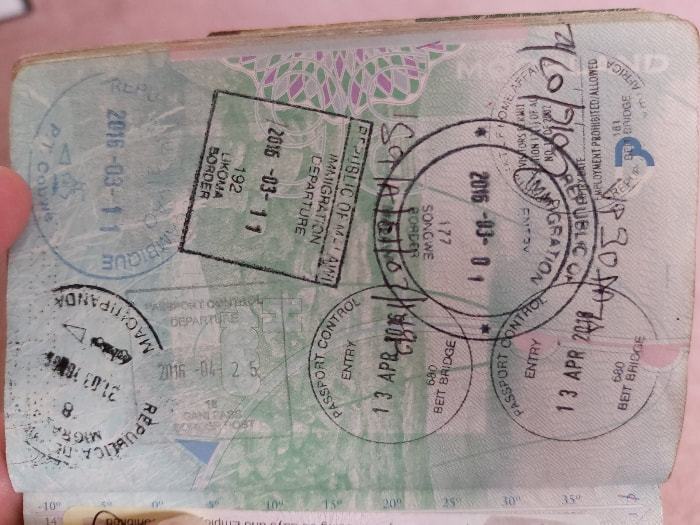 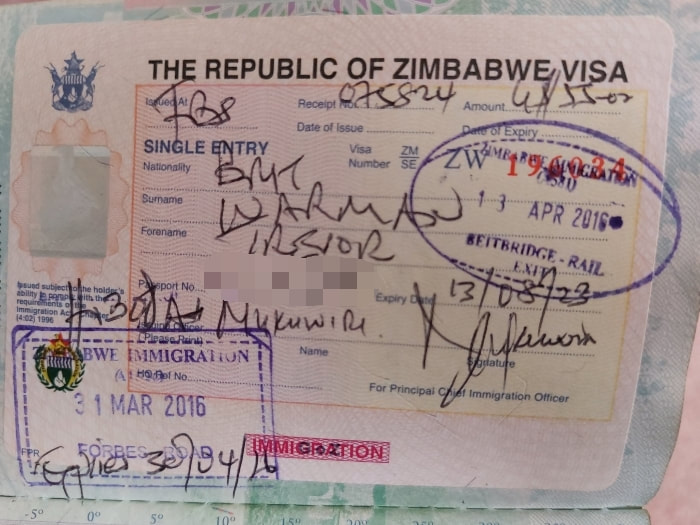 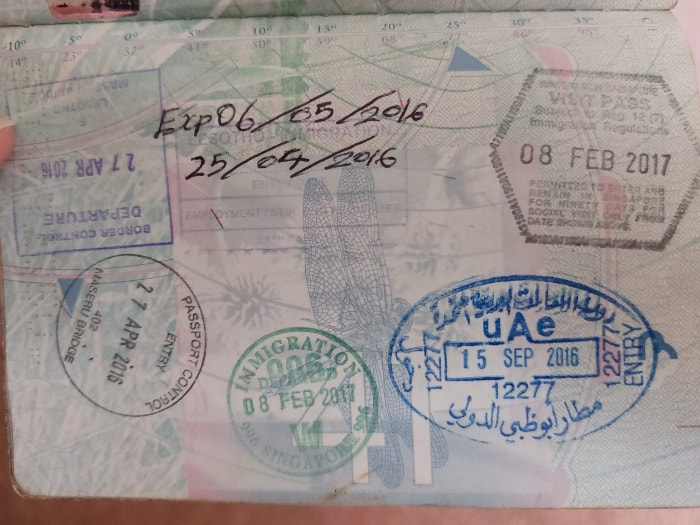 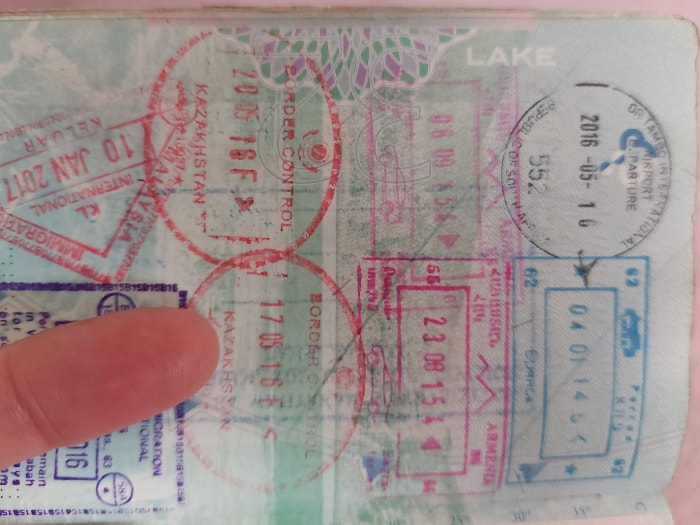