August 22, 2020 | Tagged: The Balkans
Durres to Kashar (Tirana) by train one of the last classic train journeys in Europe. 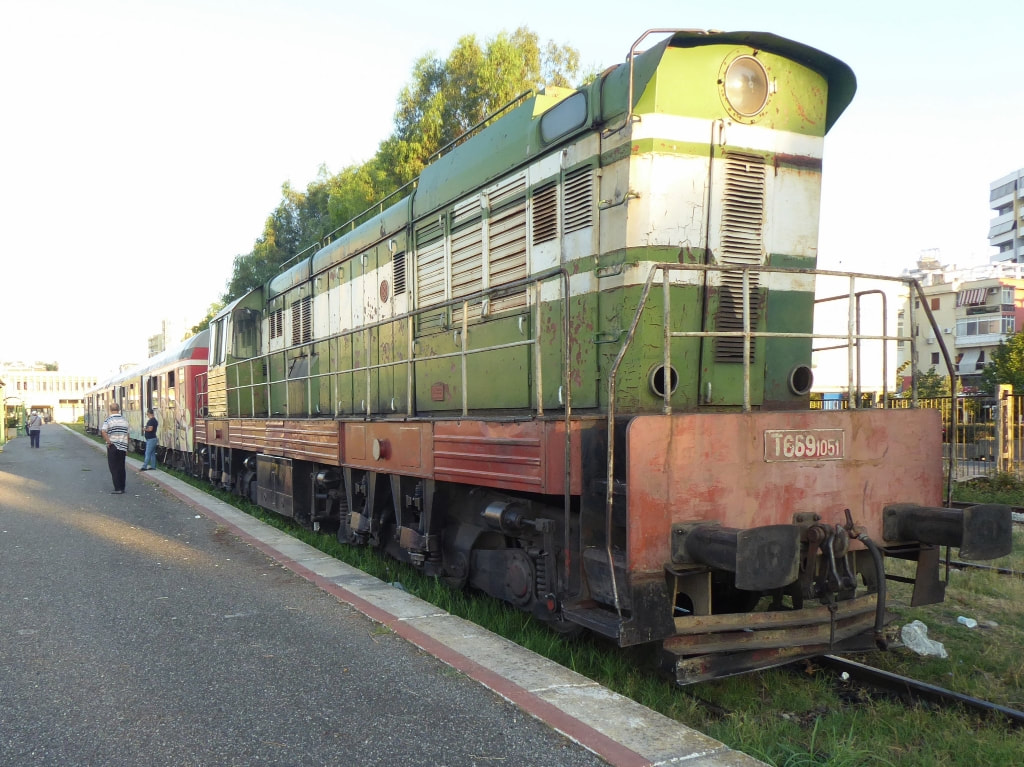 The main train station in Tirana was closed in 2013 and has since been demolished. So trains out of Tirana arrive and depart from a new 'station' in Kashar, 10km Northwest of town. It's not really a 'station' in the traditional sense, more like a pre fab in an abandoned parking lot, which sells tickets for the train.
Travelling is about collecting experiences. So I rode the Durres to Kashar (Tirana) train for kicks. And then rode it straight back again.

If the Pristina to Peja train was a blast from the past, the Durres Kashar (Tirana) train could be regarded as the last of a kind in Europe.
​
The engine, built in Prague in 1988 and still with the manufacturers plate on it, "Czechoslovakia". The carriages, ex SBB, DBB or OBB were semi derelict. 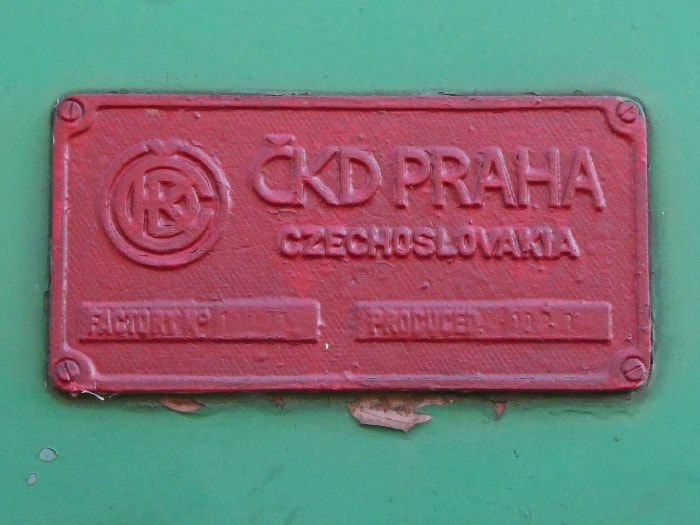 ​When I rode the Pristina to Peja train, kids for wont of something better to do, like to throw stones at passing trains. Seems like this is also pretty popular here too: 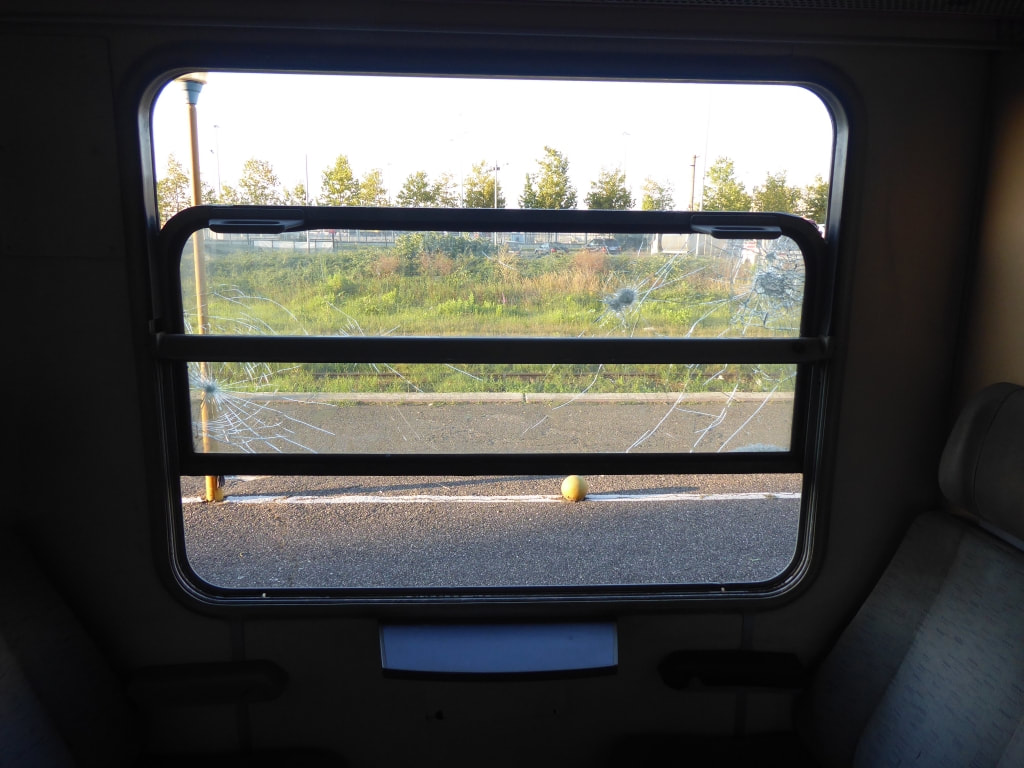 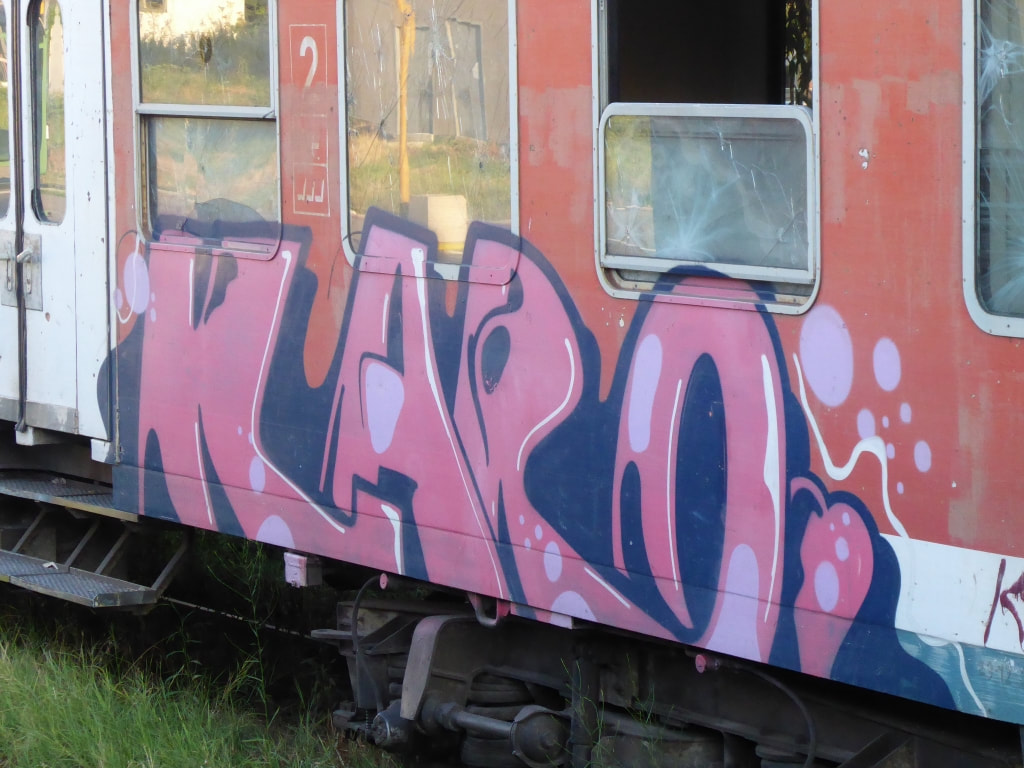 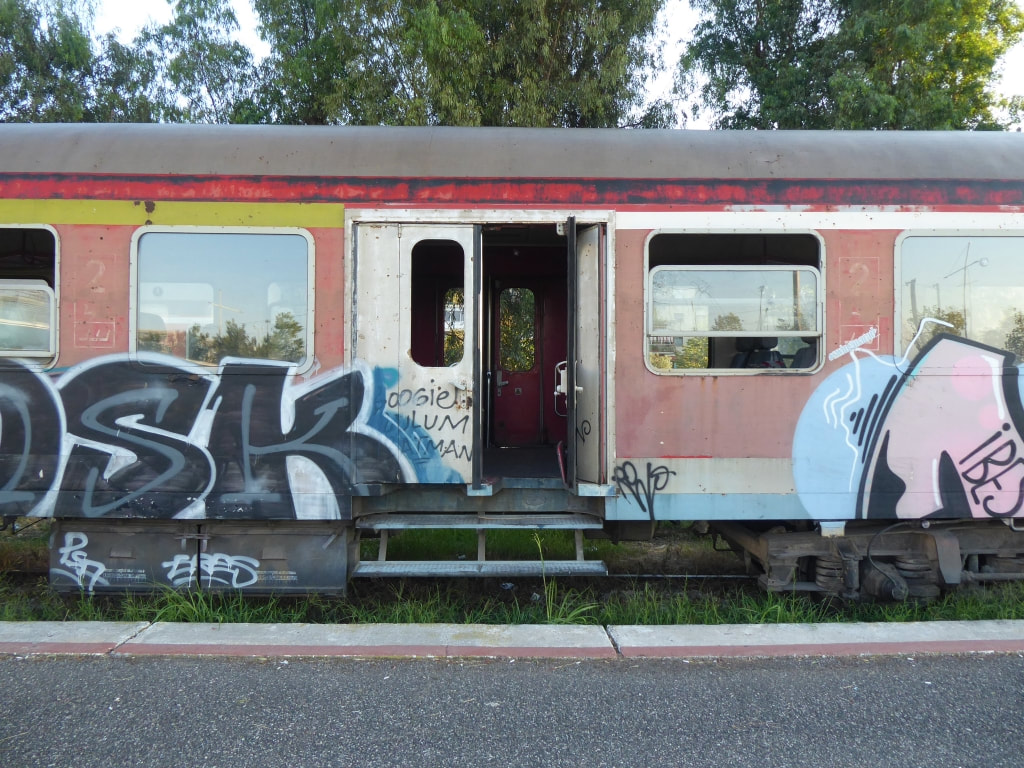 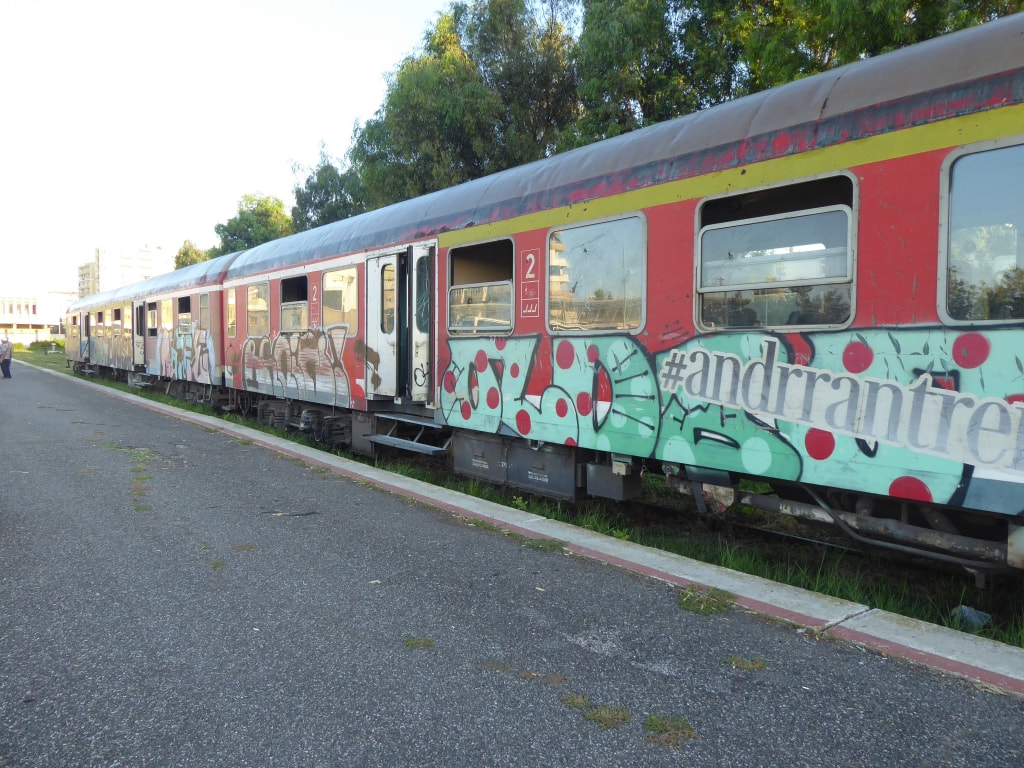 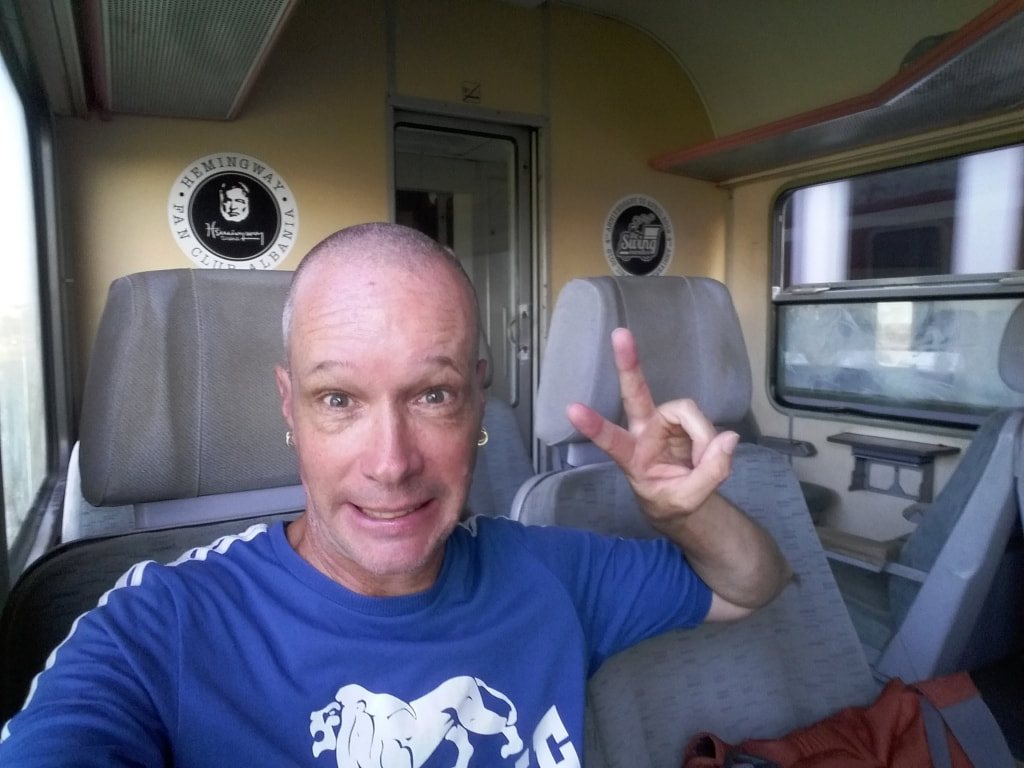 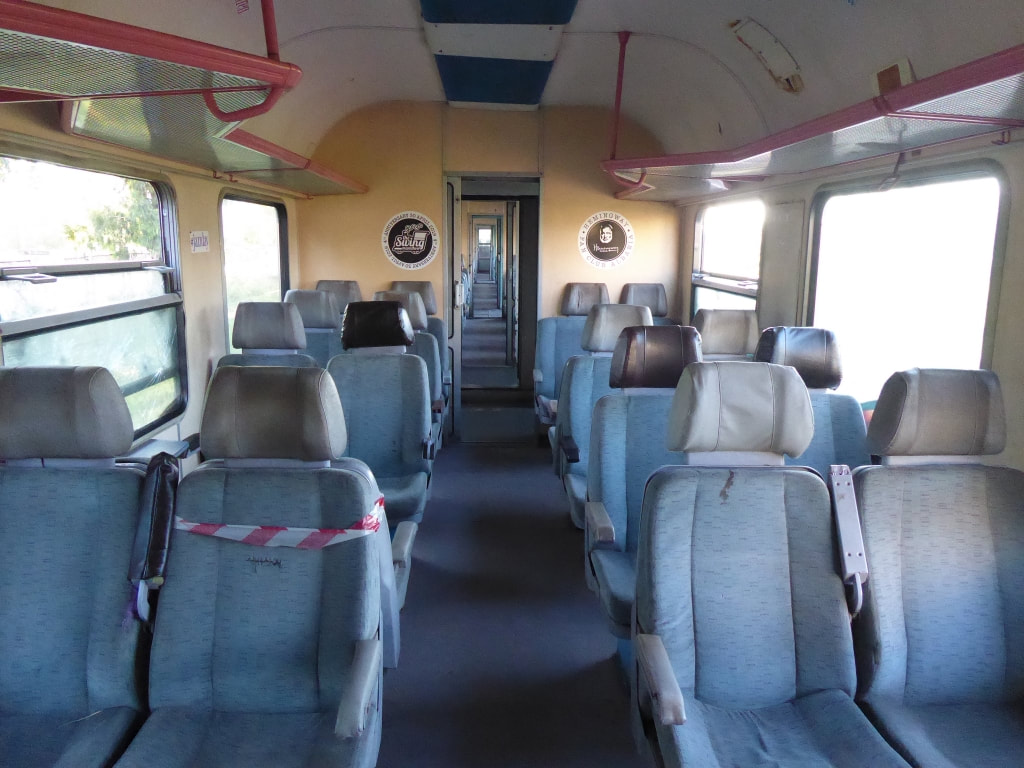 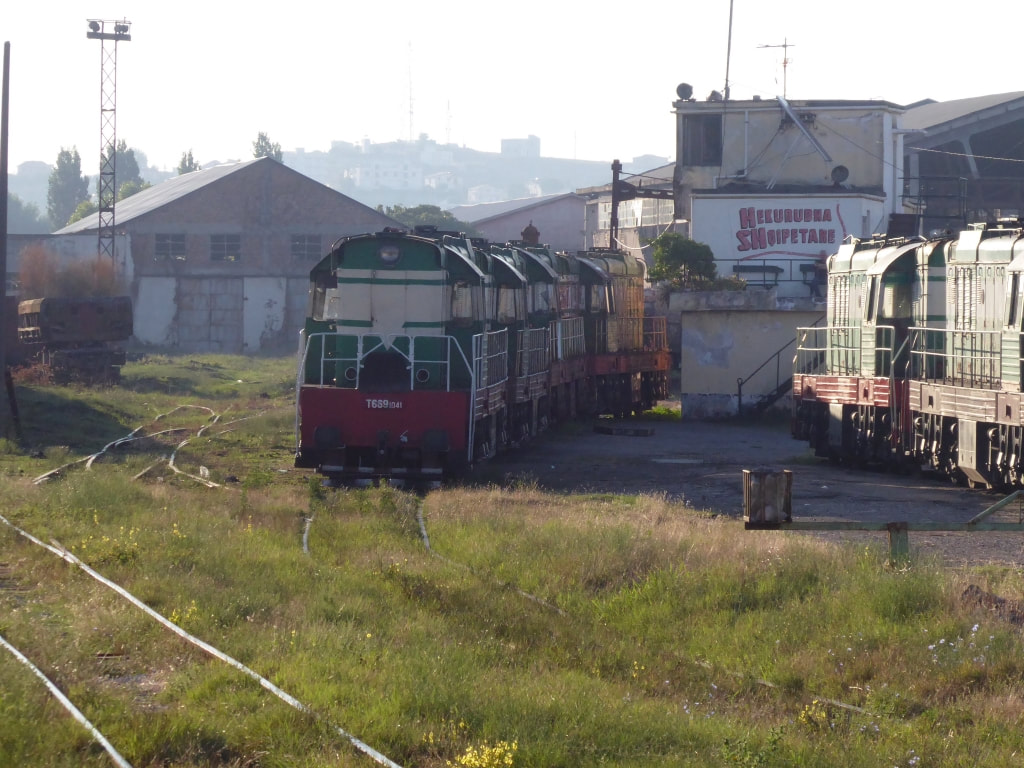 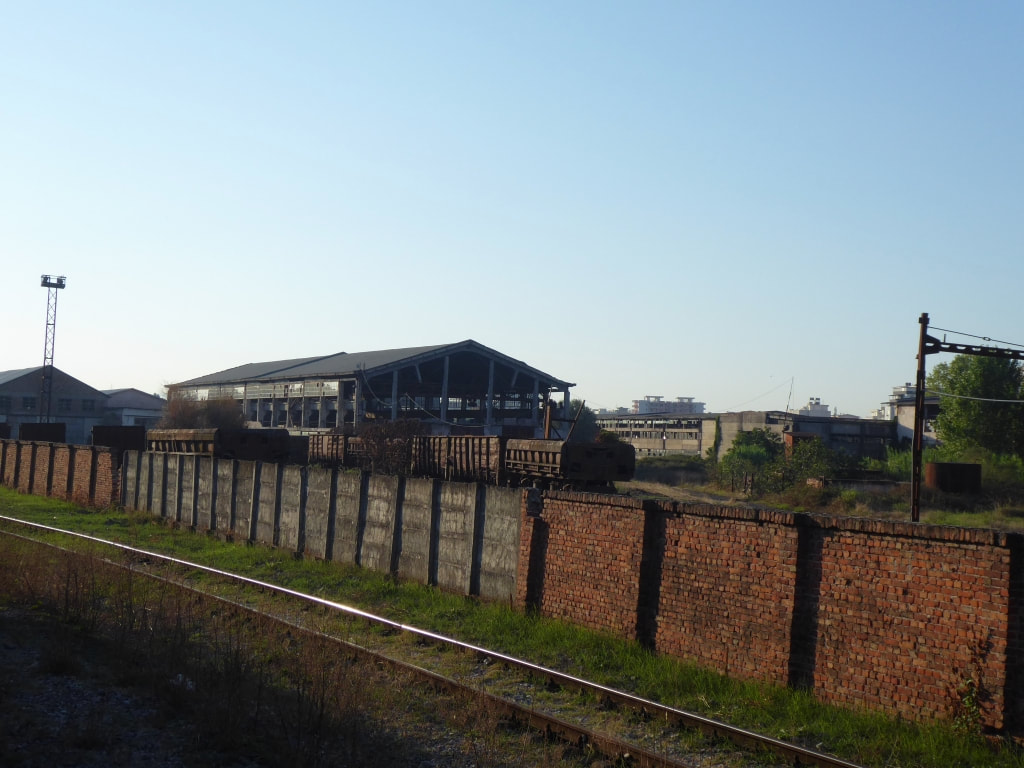 Short video:
Tourists normally take the bus. And I felt under suspicion as I climbed the steps to board the train. I had already been 'questioned' with hand gestures about what I was doing at 7 am, taking a semi-derelict train to the capital Tirana, whose station wasn't even in the city any more.

The bus fare is 130LEK, about 1.30US$, the train is just 70LEK, but then you best take a local bus for 40LEK into Tirana. But I had a trick up my sleeve. Having spent a week in Tirana, I didn't need to go back just yet. I was going to ride the train straight back to Durres.

The conductor came through the train to check the tickets. There was a ticket office in Durres? Hmm. I held out a 200LEK note, of course, she didn't have change, so I dug into my pocket and held out my hand with a load of coins and she took 60LEKs worth.
​
At just gone 8 we arrived in Kashar. I went to the prefab and bought a ticket for the return journey. 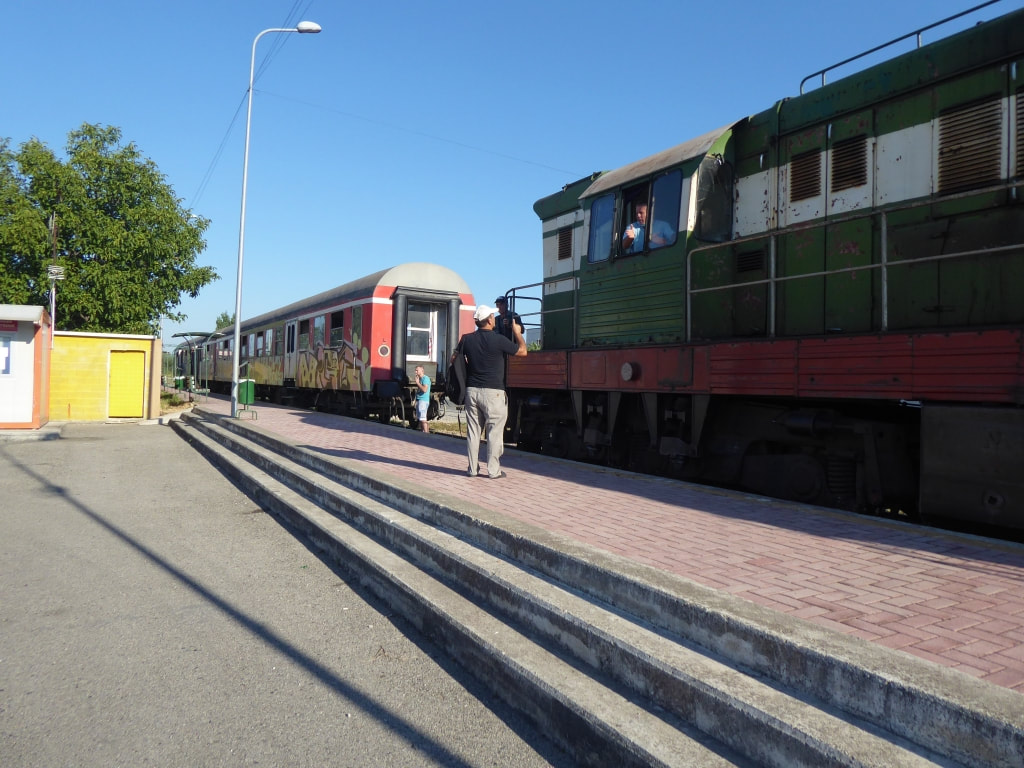 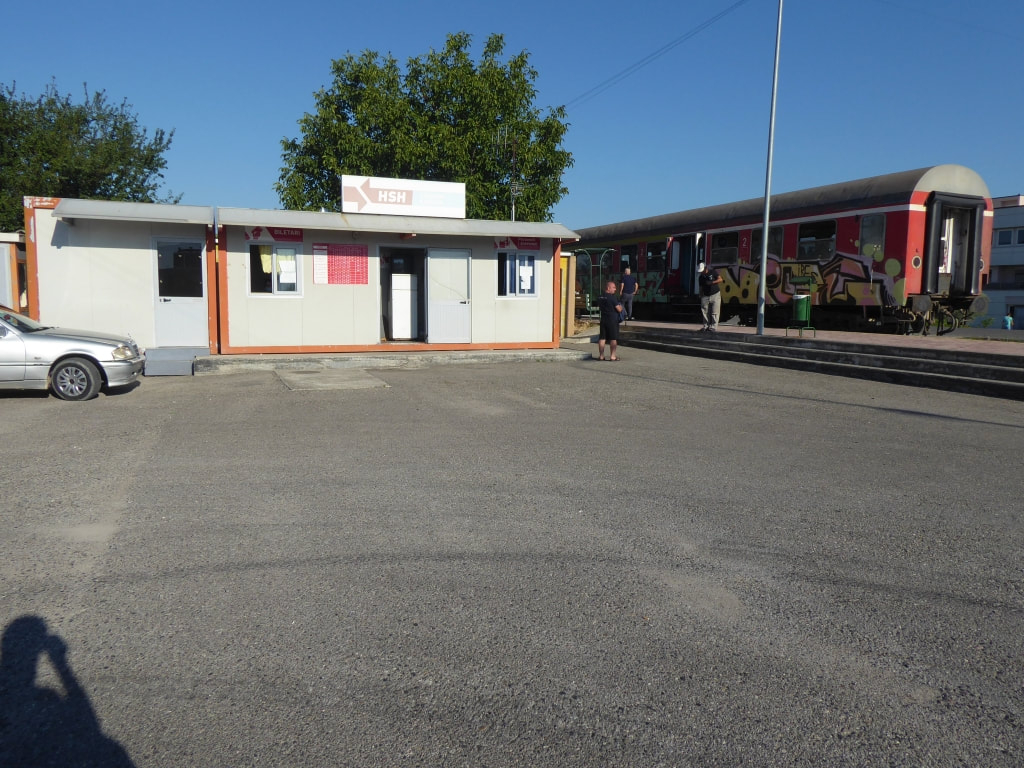 On the way back there were 2 conductors. On seeing me, the one from the ride out of Durres, stared at me for just a bit longer than normal, the expression on her face said something like, 'crazy tourist'. But she seemed happy that this time I had a ticket. 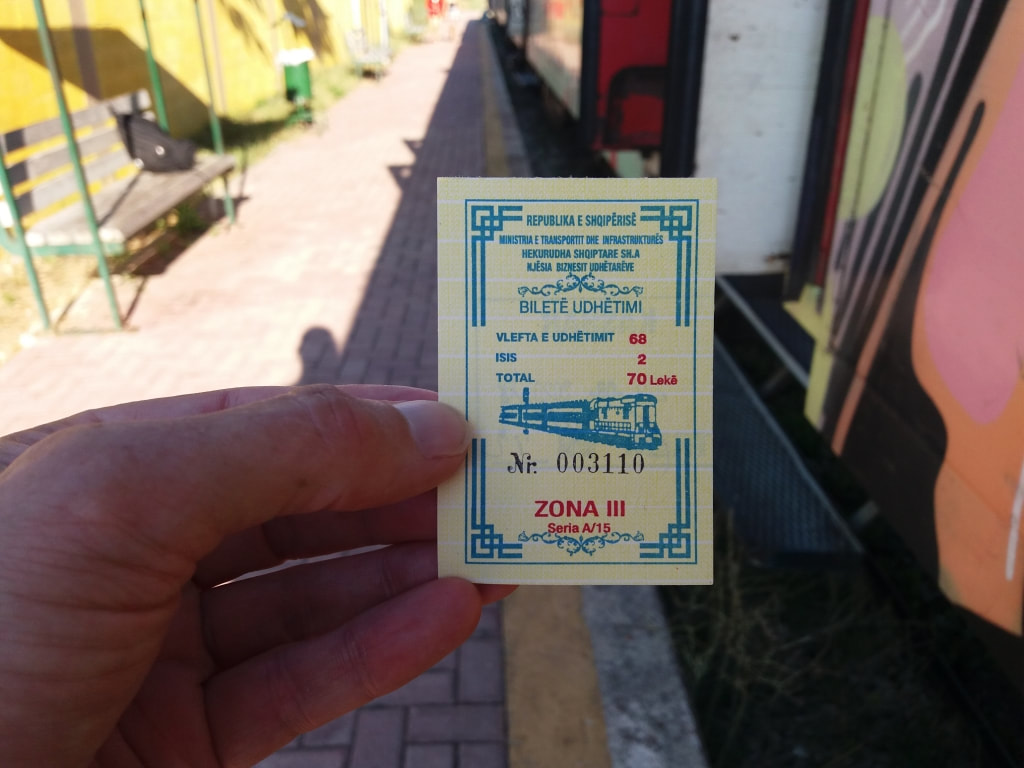 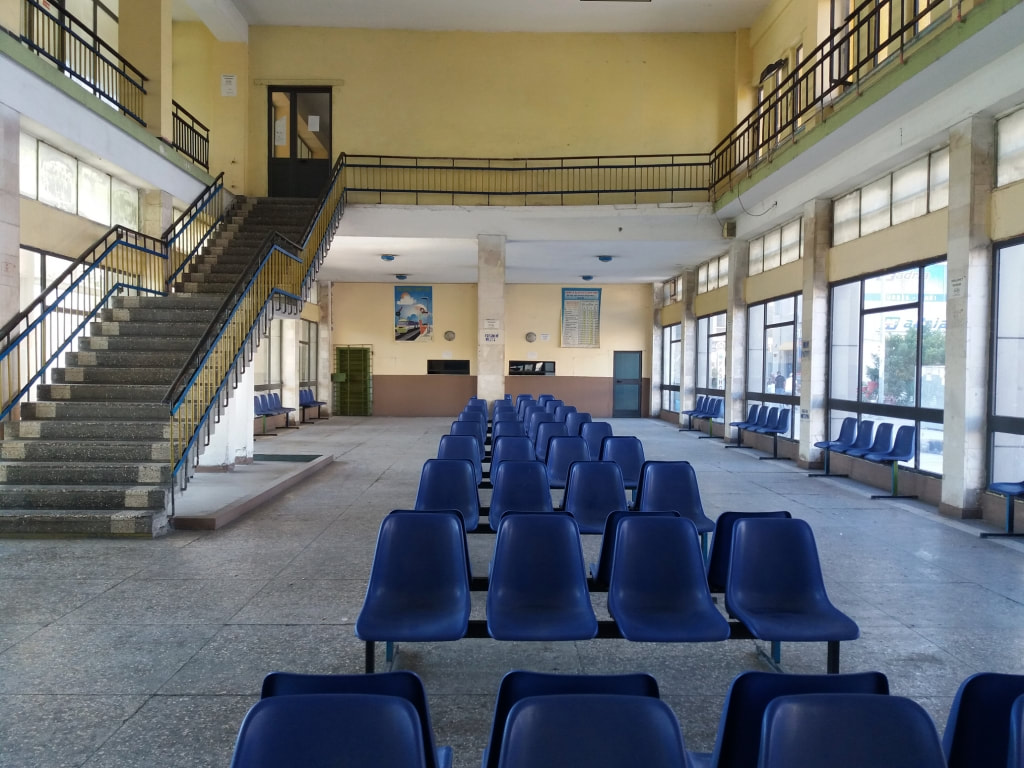 ​I'd recommend staying at Hostel Durres. 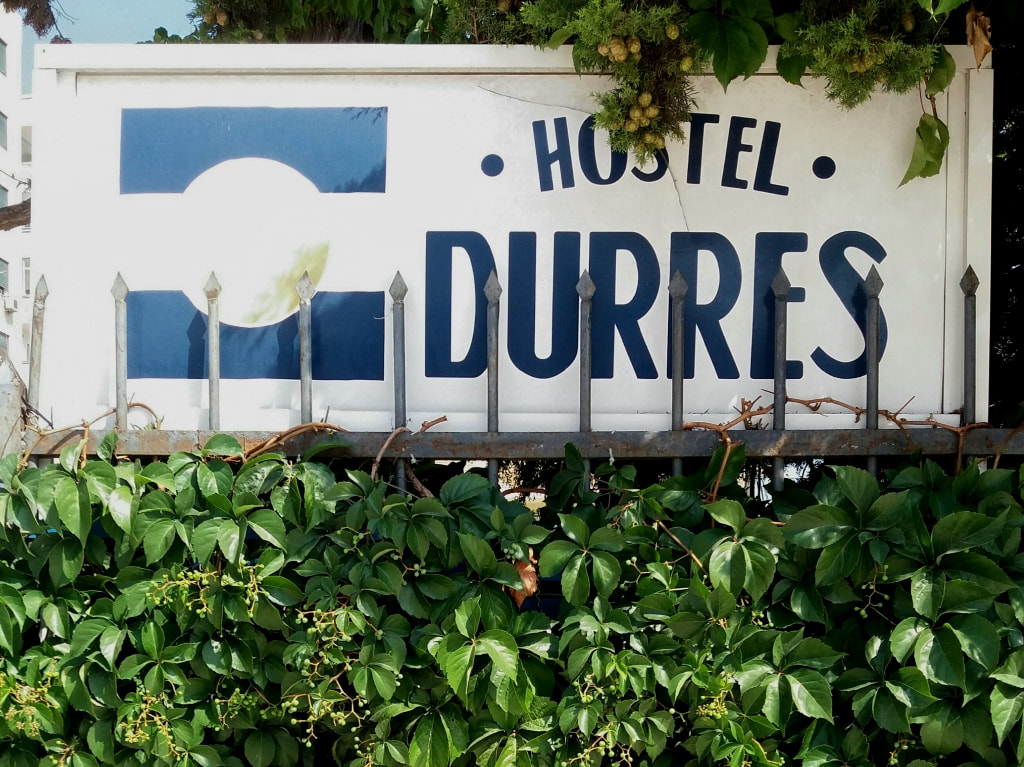