So the French father and son turned up here on Monday evening. Was good to see them again. We met in Nairobi 3 months ago.

I was quizzing them for information.

So it turned out they didn't actually have tickets out. An email detailing the confirmation of the Qatar Airways flight went out from the embassies at 11:01 on Monday. Nairobi to Doha and then onwards to various destinations in Europe. Paris, London, Amsterdam, etc etc. Paris was a staggering 1500$. This is for the flight on Thursday!

When they got here they logged on through the Qatar link but it wasn't working. They called the French embassy, which is so it seems even more unhelpful than their British counterpart. It was their consular department which is in theory there to help their citizens. They were told to call Qatar themselves and the guy hung up.
​
They called Qatar. The women on the phone said that she could book the tickets for them with a 150$ each fee. WTF.
By Tuesday morning the flight was fully booked. 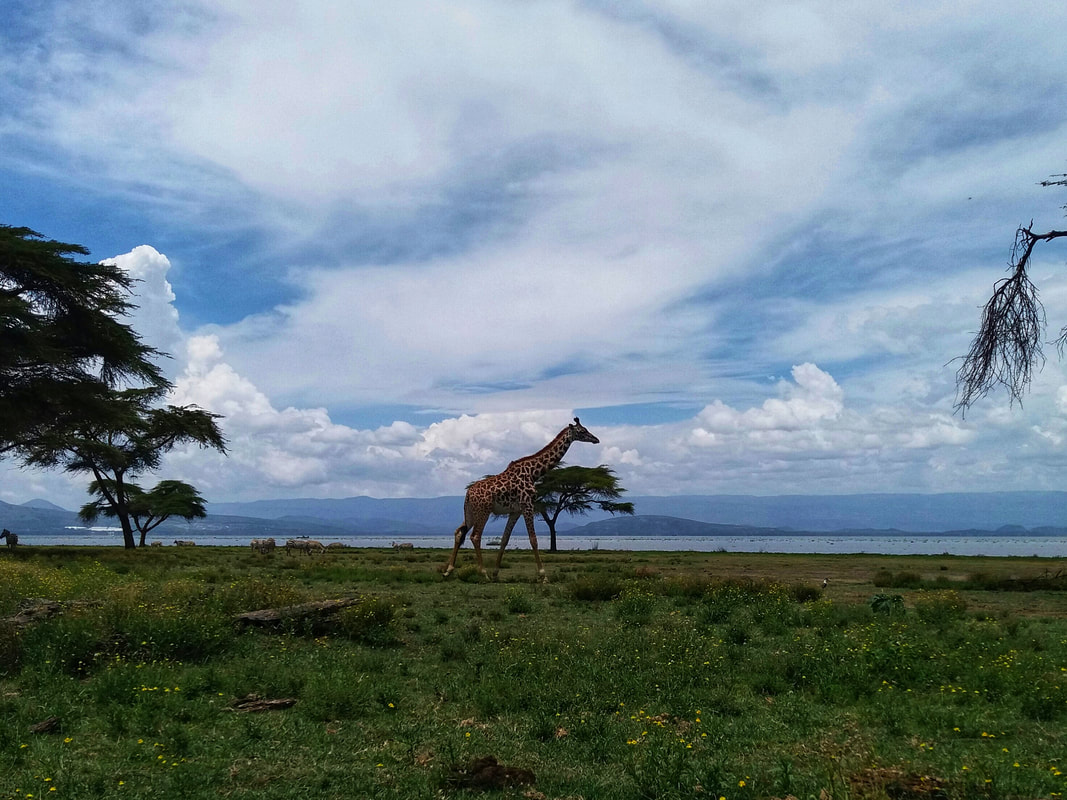 Also getting to Nairobi is another 'problem'. We need to take a taxi and have permission from our governments to get through the county lines. The British embassy states that for a flight out on Kenyan Airways on June 25, that they would need the driver's details by the 18th. That's a week in advance. So how can it work for anyone, not in Nairobi when the confirmation went out just 4 days before the flight was going? The mind boggles.
When I came up here to Naivasha to self-quarantine, father and son, went to Mombasa and then 2 days before the country locked down, they got themselves up to Samburu, as planned to volunteer on a sustainability project involving zero waste, planting trees and abstaining from coffee.

They are now planning to go back there until better times. I was tempted to go. The guy there confirmed that they could return and I would also be welcome. I was invited to read their 'rules'. Things I couldn't be arsed with: bio soap, non-harmful mozzie spray (I like DEET), metal drinking flasks and the need to get travel insurance with air evacuation cover WTF. I declined the offer.
The father was also concerned for me being stuck here, going to the same cafe every day, not talking to anyone. Kenya is actually open. I can travel West and North. Just not East to the coast through Nairobi.
​
I know leaving here would be better. I am going slowly crazy. But this is Corona. Most people around the world are locked down. I feel that travelling around is not the right thing to do.

We have adopted the idea of STAY AT HOME, STAY SAFE and people who still move around are given dark stares.

The French haven't had any negativity directed at them for travelling. They went from Samburu to Homa Bay on Lake Victoria. Here they did some 'work away' projects, in a couple of places and in between they had no problems with finding places to stay.

But I am also questioning their 'attitude' to doing volunteer work, work that locals are more than capable of doing, in a place where people haven't got jobs.

On the other hand, perhaps the host needed the work done and couldn't afford to pay a local to do it, who obviously wouldn't work for free.

So if I left here, my home for the last 12 weeks, would the place close? And the staff, though not really my problem, could lose their jobs. I could go to a dozen places and then run out of places to go and the lockdown gets extended again, and this guest house would no longer be here for me.

I know they are showing their concern but their thoughts that I should travel around are theirs. I have to do things my way. If I am not happy with leaving this place of safety, then I shouldn't move. I have nothing to prove. I have done plenty in my life.

​Another 3 weeks is hardly the end of the world. And when things ease the world will be my oyster.
Things turned out very differently for the French. Last night Qatar emailed them with news that 2 last seats were up for grabs. The lady sent them a direct link to book the tickets at 1500USD each. They went to the police station, wrote a short letter inc the drivers name on it and the policeman stamped it et voila!
​
They messaged me from the plane. They made it without issues, even if their visa had expired. So you don't need a letter from the embassy to pass through the roadblocks. Just get police authorisation.

And carrying on with the moral issue of STAYING AT HOME, the latest bulletin from State House proves that Corona is not letting up. 6000+ tests run today with 200+ new cases, 10 deaths. Many cases are from truckers and the estates in Nairobi.

And then some hope. KLM are running 900$ flights to Amsterdam. 600$ cheaper than those rip off merchants at Kenya Airways and Qatar.

I expressed my interest. My own embassy returned my message. I am not required to continue to the UK, I can go where I choose.

I have sent emails and Tweets to any authority I can find.
​
And what to do once I am in another country? Dorm rooms will likely be a thing of the past. I'll be forced to go into private rooms. In Europe, this is just not viable.

Too many unknowns, too many dilemmas. Is this the new normal?

Maybe I just gotta sit tight a while longer. Then the world will really know what to do with itinerant wanders who hate paying over the odds.