The La Nueva Terminal de Oriente is the one you need if you are travelling from San Salvador to San Miguel and La Union and any other destinations to the east.

I spent the morning doing a trial run, a recce.

I wanted to make the journey without my main bag. I went with just my old smartphone and some coins in my pocket.

The station is situated in a suburb which is or perhaps was, the most dangerous in town.

Easier to do a trial run with just my old smartphone and a pocket full of coins.

So when I am ready to travel to San Miguel, I will know exactly where I need to be.

Nothing worse than standing there with your backpack, looking lost. 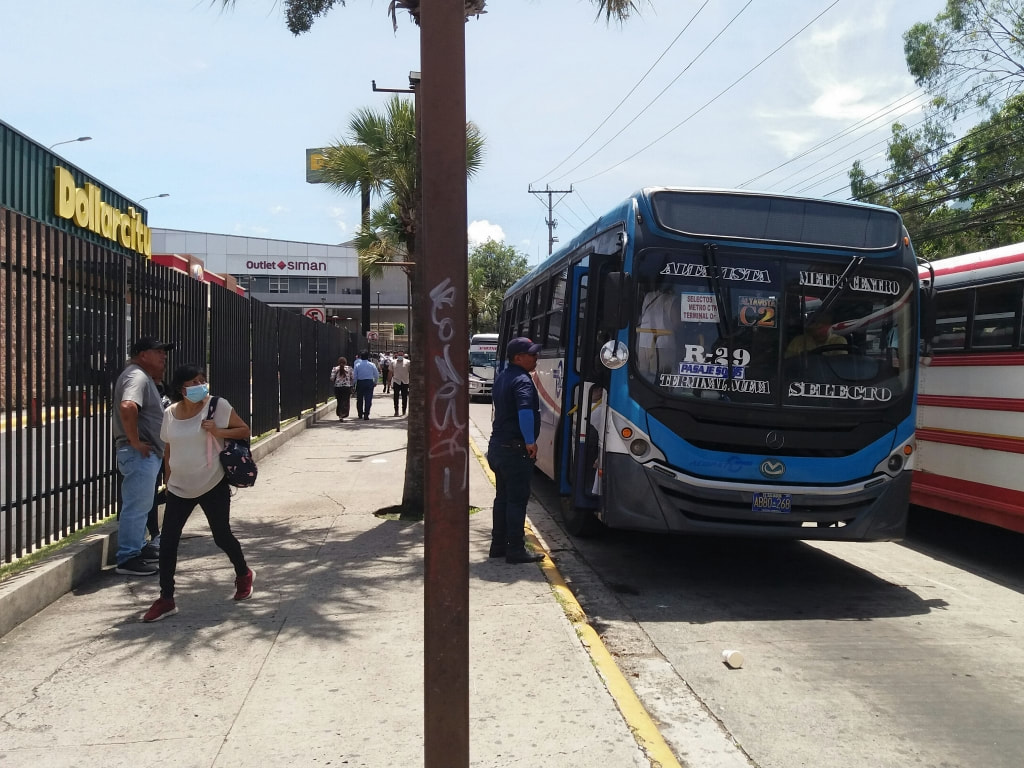 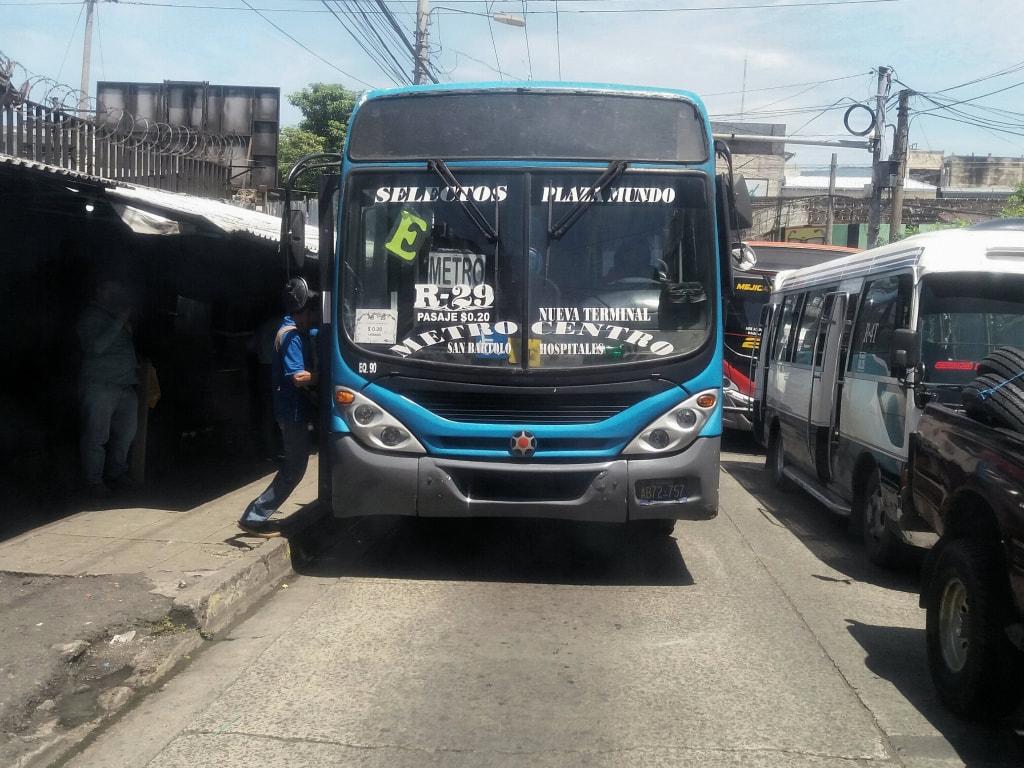 I spent quite a bit of time scouring the web, trying to find anything that would help. I found nothing!

Just to update you, the SITRAMSS is no longer in use. Disregard the blogs that mention the SITRAMSS. (The SITRAMSS service - a Salvadoran version of the MetroBus in Mexico City - which is sometimes mentioned, has long since been withdrawn).

The bus network in San Salvador is comprehensive but utterly confusing.

Minivans and buses criss-cross the city. Finding which bus you need is only half the challenge.

Finding the right bus stop is a nightmare.

All the buses have numbers and a suffix.

And just because you see the 101A going past in one direction, don't expect it to go past in the other direction across the street

Many buses go past the La Terminal Nueva but knowing and finding where you can catch the bus is all part of the game.

Luckily, I have got the knack for finding the relevant bus stops in many parts of the world. 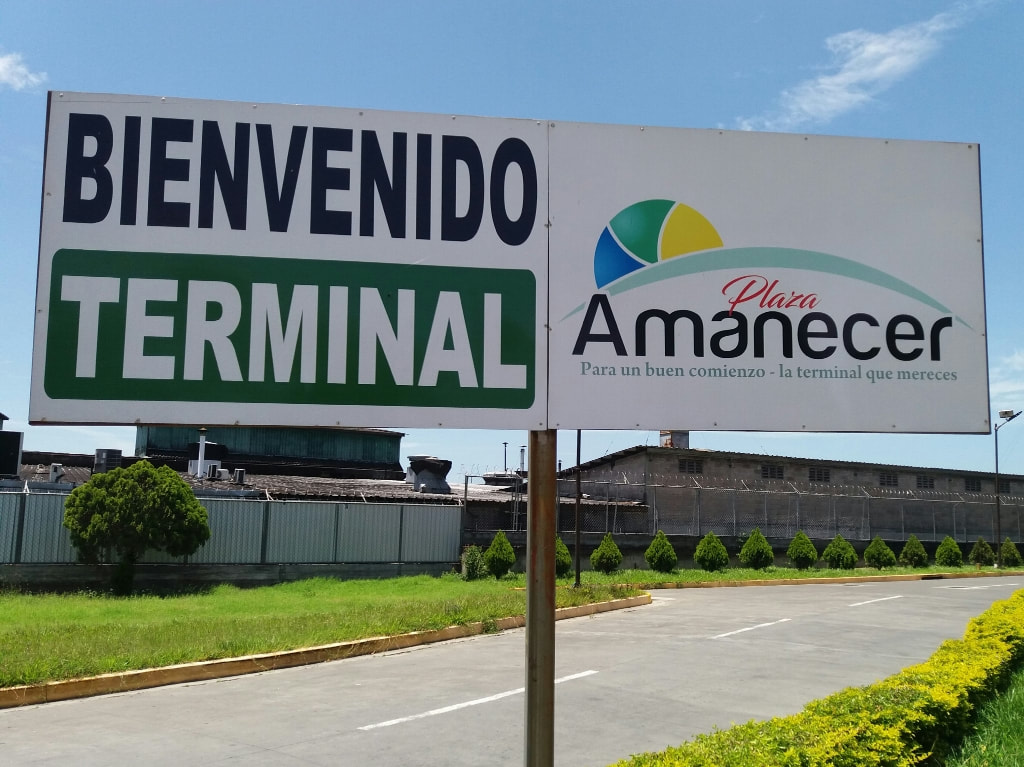 If you have cash to flash, take an UBER. Not because it's possibly safer, it's just so much easier especially if you insist on travelling with 2 weeks' supply of underwear in which case you'll also have 10 T-shirts, 3 pairs of jeans and nice clothes (the point being: there is little room for your 85-litre backpack or Samsonite).

But if you are a die-hard budget traveller, like me, travelling with almost nothing and just enjoy making life harder for yourself, here are all the details on how to get to the New Terminal Oriente for just 20 or 30 cents:

It's one of the few that go to the Terminal Nueva from the western side of the city.

The stop you need is between the MetroCentro and MetroSur shopping malls. The stop is outside Dollarcity.
As far as I could find out, all variations of route 29 start and finish at this stop.

I rode minivan #29A all the way down Calle 3A Poniente, past the San Carlos Tica bus terminal, past the still closed Railway museum, The Mondo Plaza to the La Nueva Terminal de Oriente.

A good landmark if you are catching the bus in town is the Familiar Despensa supermarket on Calle 3A.

Always double-check with the driver.

If your Spanish sucks, the keyword is La Nueva.

And the bus should have Terminal Nueva on it! Easy eh!

I just saved you a 5 USD UBER fare.