Backpacking the Island of Mozambique

Reposted March 2 2021 | Tagged: Africa
Visiting the UNESCO World Heritage Site, Island of Mozambique/Ilha de Mocambique as I travelled from Cairo to Cape Town, overland back in 2015/2016. 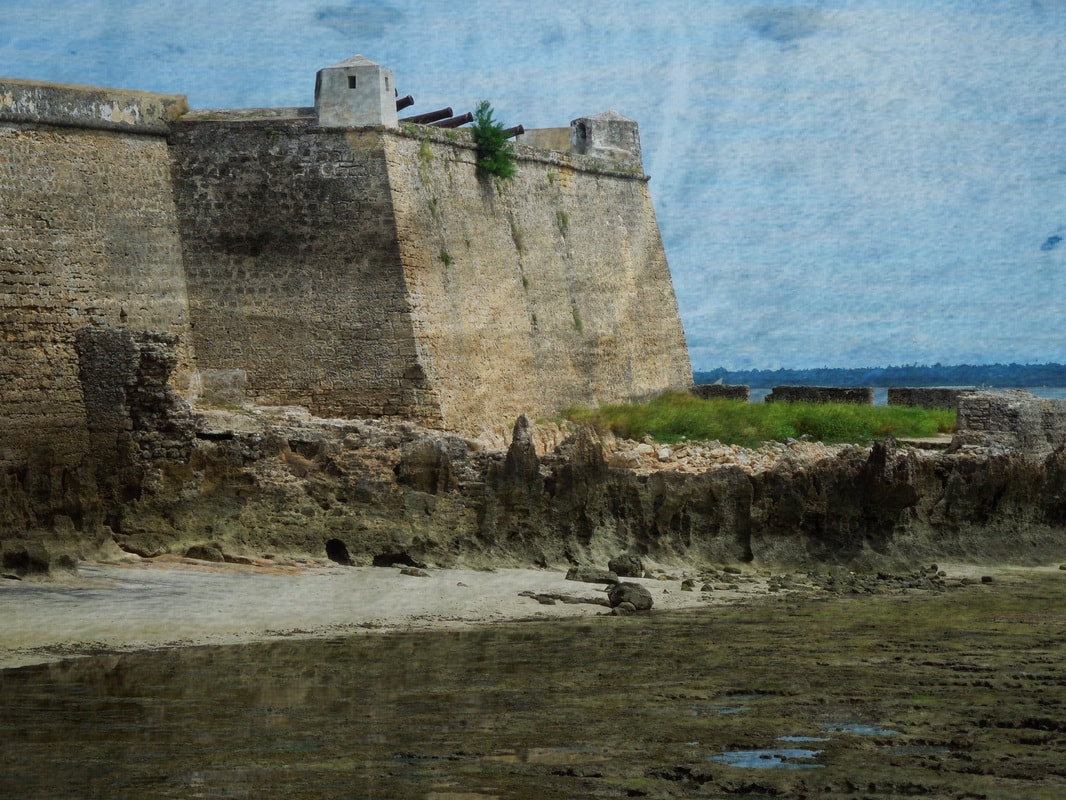 Ilha de Moçambique. Just 3km long and with a maximum of just 400m, the whole island, a UNESCO World Heritage Site. ''It was the capital of Mozambique for nearly four centuries under Portuguese colonization before the move to Lourenco Marques (now Maputo) and had been used as a major base for the Arab traders since around the 8th century, long before the arrival of the Portuguese.
​
​From Nampula, I travelled in 3 separate chapas (12 seater minivans crammed with 24 and 5 babies), overpowering stench of body odour and the ever-present intense heat. I'd paid to be driven across the 3km long causeway that links Ilha de Mozambique to the mainland but I opted to stretch my legs. I carried just a day pack. Mozzie net, a spare T-shirt, shorts and my crocs.

I stayed at Ruby Backpacker, an atmospheric, renovated Hindu merchants house. A small dose of normality amid the chaos that is Africa. Cold beers and the opportunity to cook my own dinners. In the low season and what with the shit down in the south of the country, I get an 8 bed dorm just for me. And a couple of days mooching around the seemingly idyllic island. 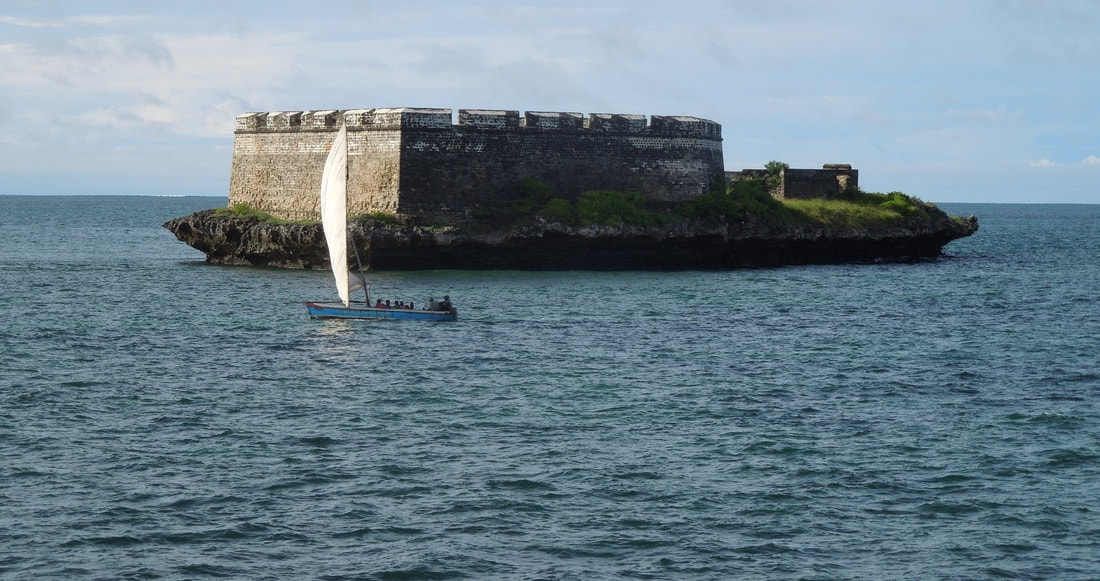 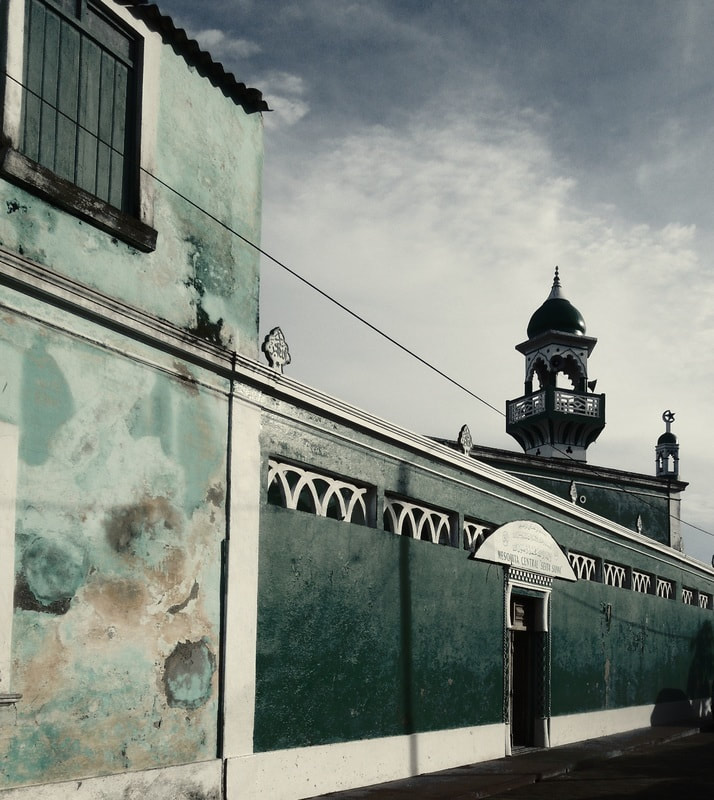 Palace and Chapel of São Paulo: 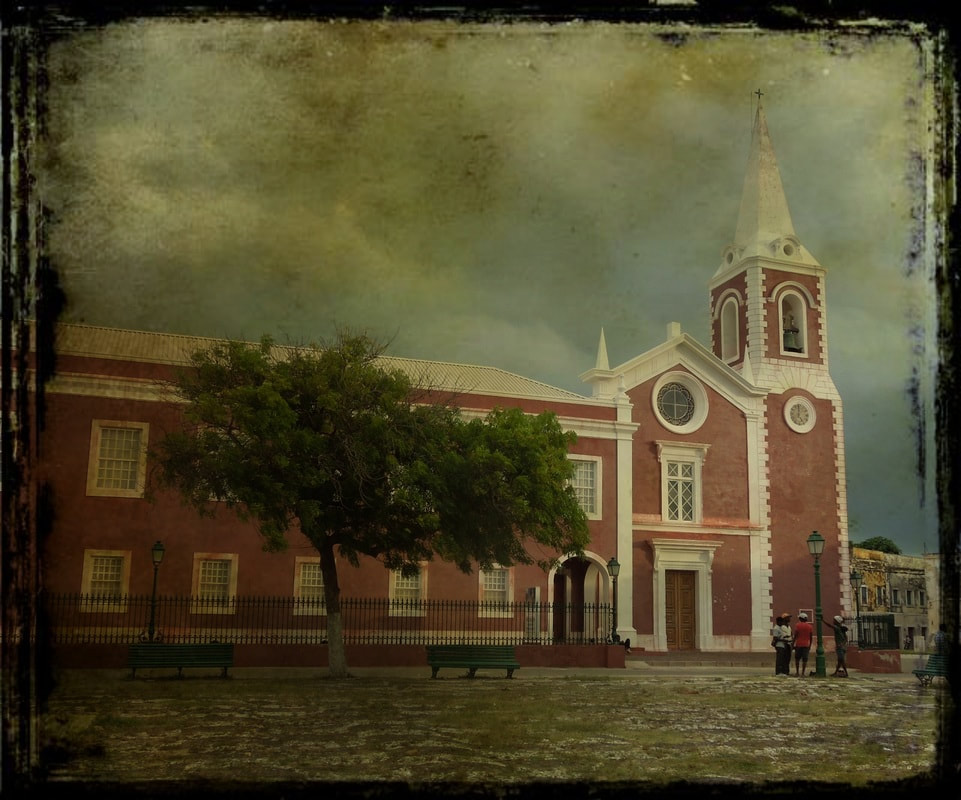 Chapel de Nossa Senhora Baluarte, most probably the oldest surviving European building in the southern hemisphere, dating back to 1522. I kinda wandered in along the rocky beach at low tide but fishermen motioned that I had to enter 'officially' thru the Fortaleza de São Sebastião, which of course I didn't: 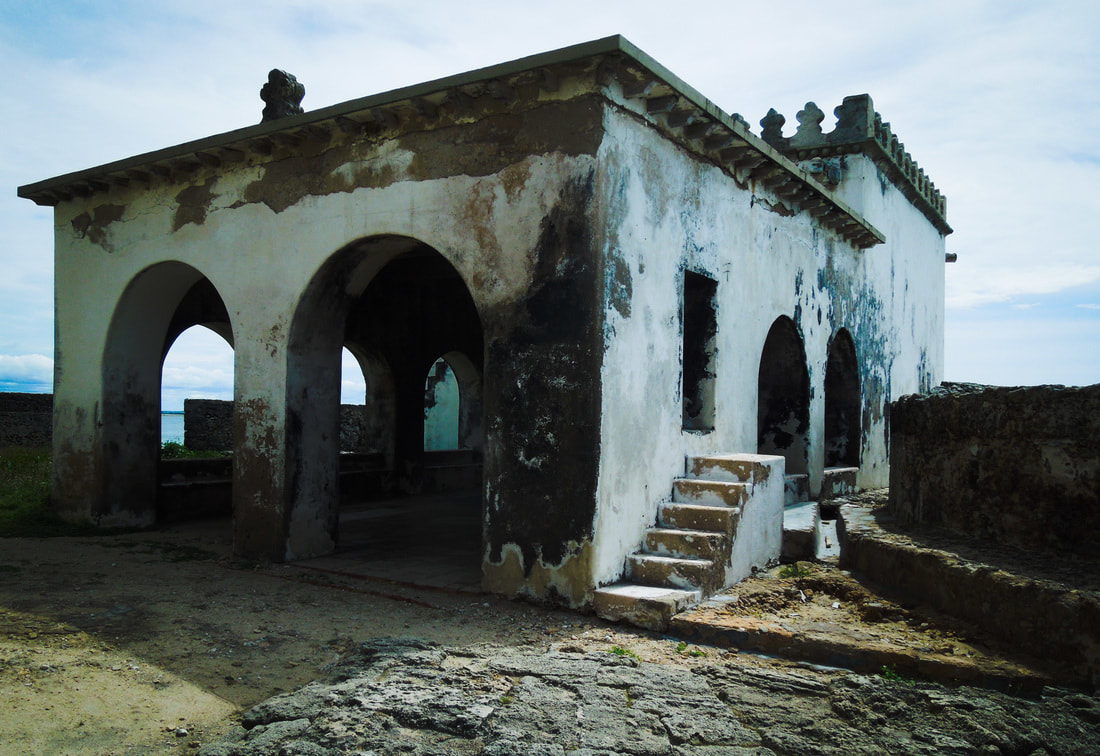 Note: Crazy malaria-carrying mosquitoes. Make sure you cover up, spray DEET liberally. Super-strong sun and ultra humidity! Enjoy. One of my top ten places in Africa.
​
This post has been rewritten for Nomadic Backpacker and is based on my travels in Africa in 2015/2016