The Garifuna, descendants of West African slaves give Livingston, Guatemala a Caribbean vibe

​Connect on Twitter
Livingston is unlike any other town in Guatemala.

The population of Livingston, Guatemala is largely Garifuna, descendants of West African slaves and live on the Caribbean coast from Belize to Honduras. 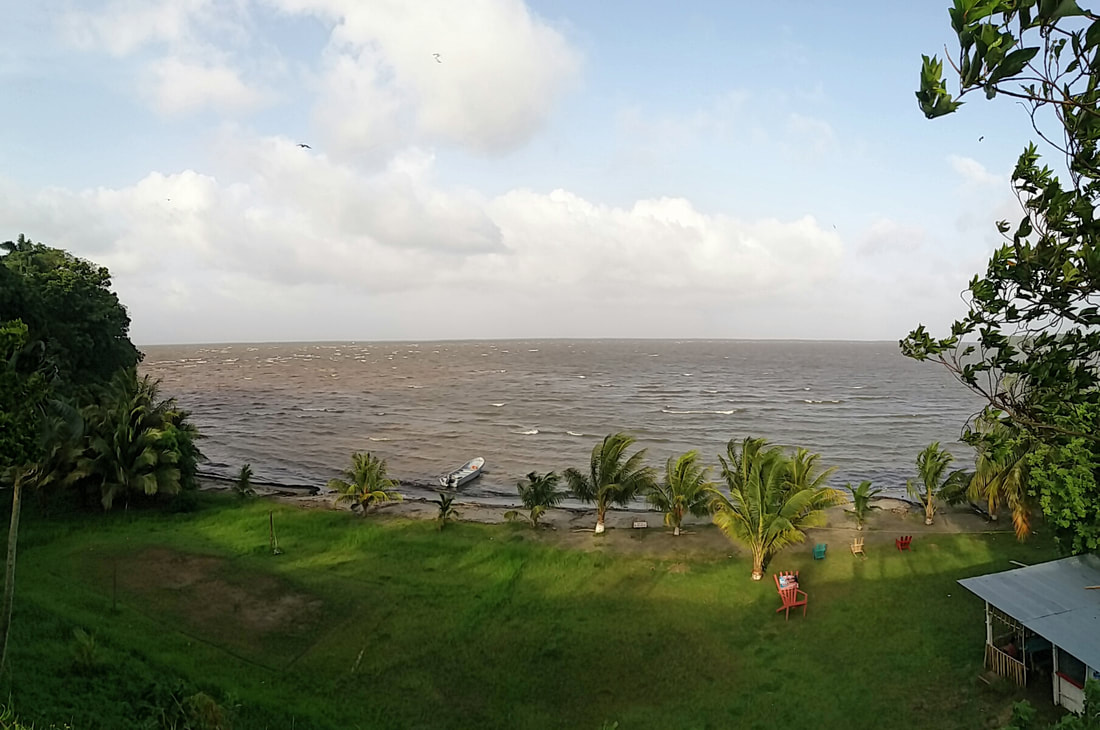 The story begins in the 16th century when a Spanish ship carrying slaves from the West African coast was wrecked on the Caribbean island of San Vicente. Several of these slaves who survived the shipwreck took refuge in the north of the island, where they were received by the natives of the island called "INDIOS ARAWAK".

Several years passed and the African descendants mixed with the Arawak, giving rise to a new population called the Garinagu.

Between 1763 to 1782, the English and French again disputed the island of San Vicente. The English attacked repeatedly until they were defeated by the Garifuna, who were skilled warriors and had the support of the French.

In 1782 the English appropriated the Island and established plantations with slaves, after several conflicts and battles the Garifuna supported by the French were defeated by the English. The Garifuna always refused to be slaves and in 1796 5,080 Garifuna prisoners were transferred to Roatan Island. Only 2,248 Garifuna survived this cruel journey and founded the Garifuna community on the Honduran coasts, later spreading to the Nicaraguan Coast, Belize and later to Guatemala. In 1802, a group from Garinagu came to Livingston from the Island of San Vicente, who settled in La Mouth of the Rio Dulce to which Labuga owes its name in the Garifuna language, for it is located in La Mouth of the Rio Dulce, all those people were conducted and directed by Marcos Sánchez Diaz, who is credited with founding Livingston.

In the independence act [1821] they are mentioned as the presence of African ancestry, later in 1834, the municipality acquired the name of Livingston in honour of Edward Livingston, who was a North American legislator and a great friend of the President of Guatemala Mariano Galvez.

The Garifuna people despite having a presence since 1802 in the municipality of Livingston, is recognized as part of the cultural diversity of Guatemala until the signing of the Peace Accords in 1996 is consolidated. UNESCO in 2002 declares it as world heritage of Humanity some features of the Garifuna Cultural being those, dance, music and gastronomy.

At present, the social and cultural characteristics of Garifuna society are manifested in its peculiar and archaic family and social structure, which have undergone many changes in recent years, however today they also share their language, dance and religious practices to academic levels of citizen participation with political repercussions.
​Tagged under: Guatemala