January 26, 2023 | Tagged: United Kingdom
In January 2023 I found myself, unexpectedly back in London. Over the course of 5 days, I backpacked London.

On the first day, I visited the Post Office Underground Railway, known since 1987, as Mail Rail. 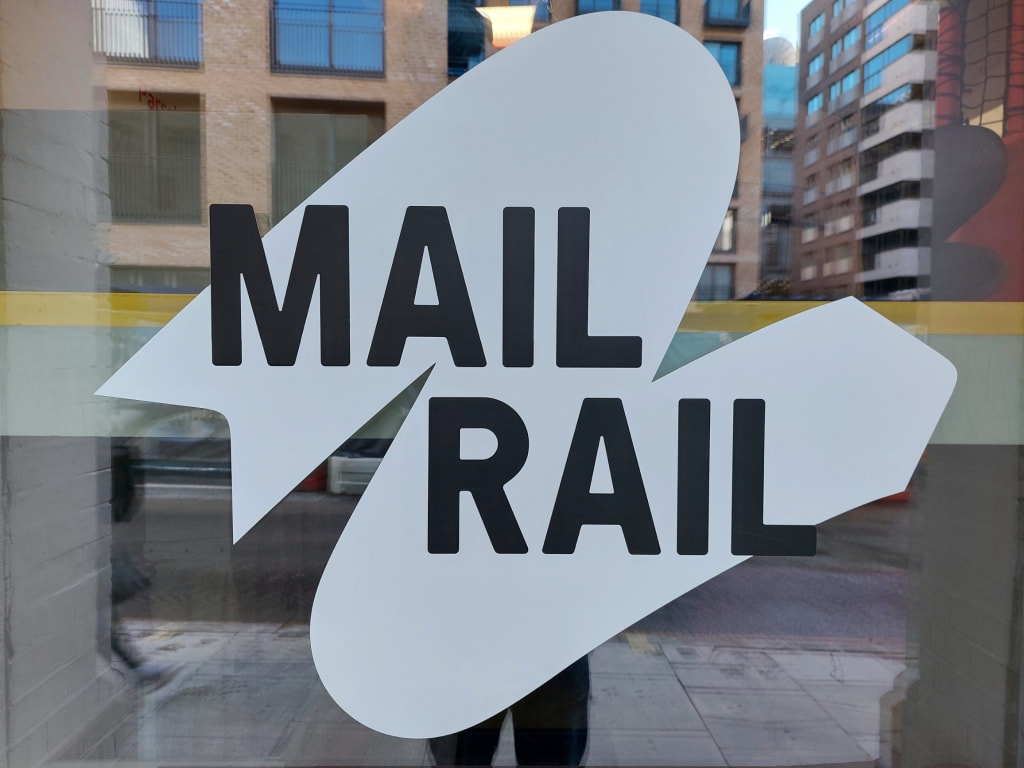 The Post Office Underground Railway was a driverless underground railway which transported mail under the streets of London for 76 years from 1927 to 2003. 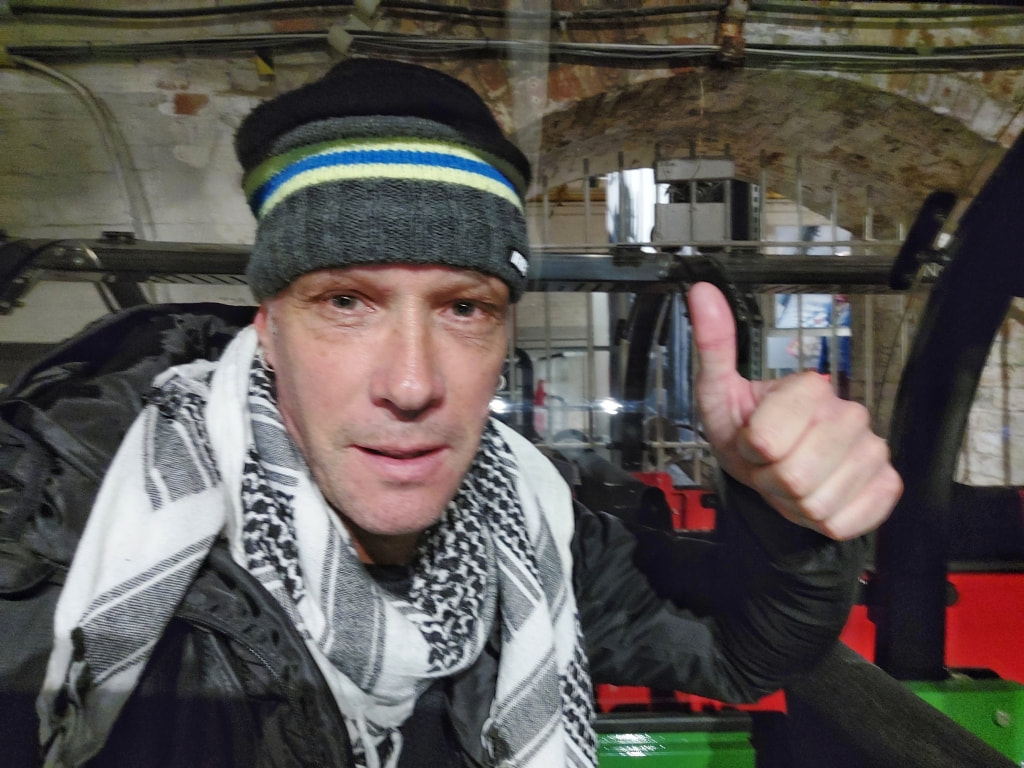 ​In 1909 a study was made to see if it was feasible to build an underground rail to transport mail across London, from the railway stations to the sorting offices. In 1911 the planning committee recommended the construction of an electric railway with driverless trains. 1913 the Post Office (London) Railway Bill was passed and construction began in 1914. Tunnelling was completed in 1917 but due to a shortage of materials in the First World War, work was suspended and didn't resume until 1923.

With the opening of the Eastern and Western District Office stations in the January and February of 1928, the line was fully operational by 12 March 1928.

You can read more about the history on the Mail Rail website. 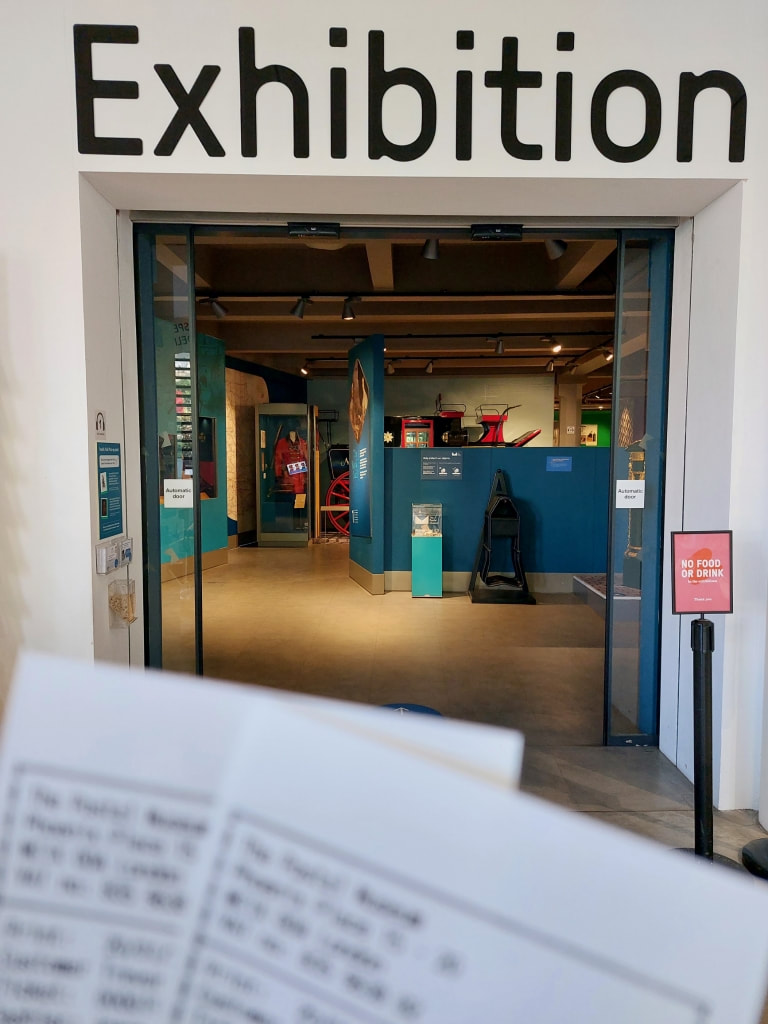 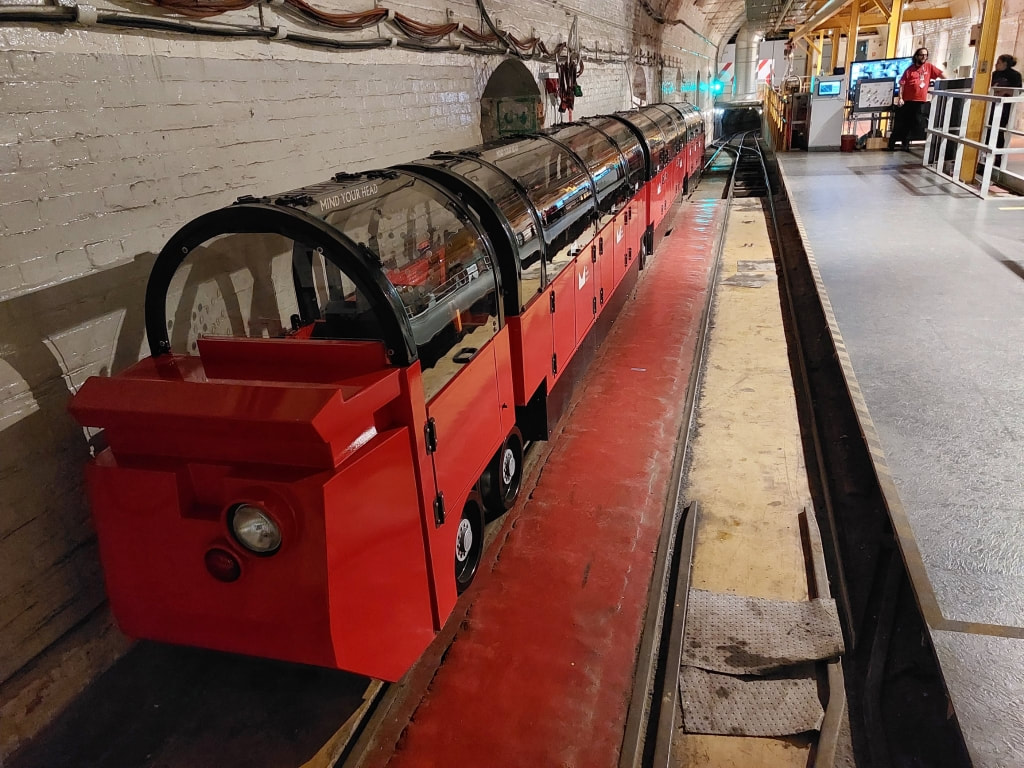 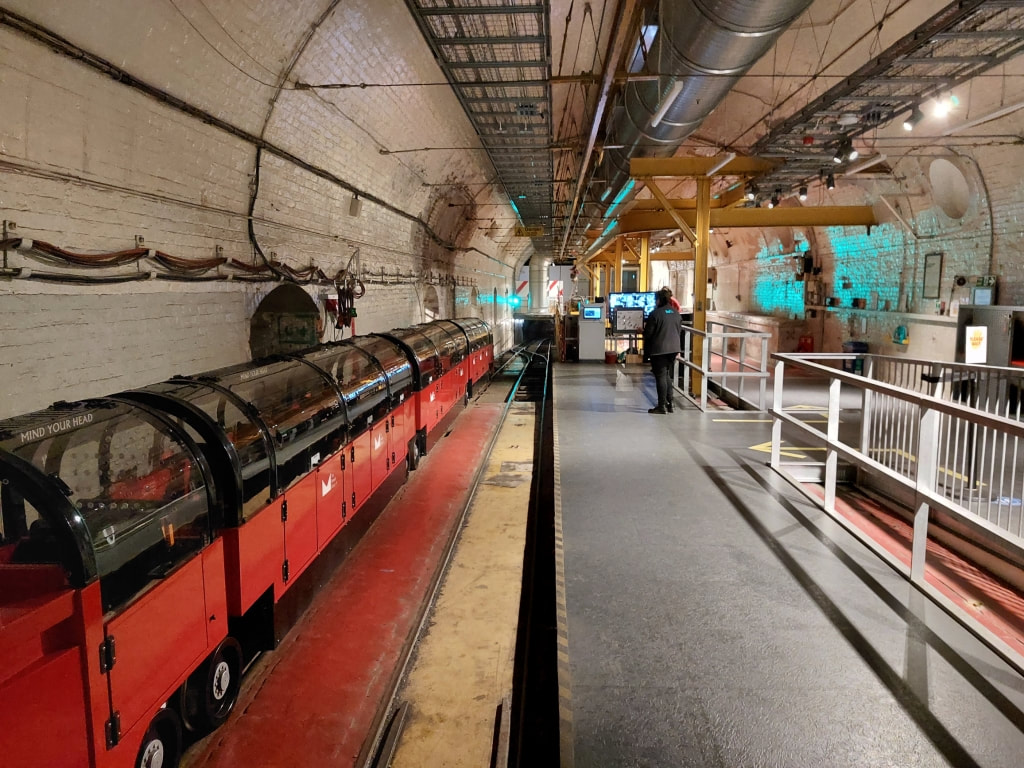 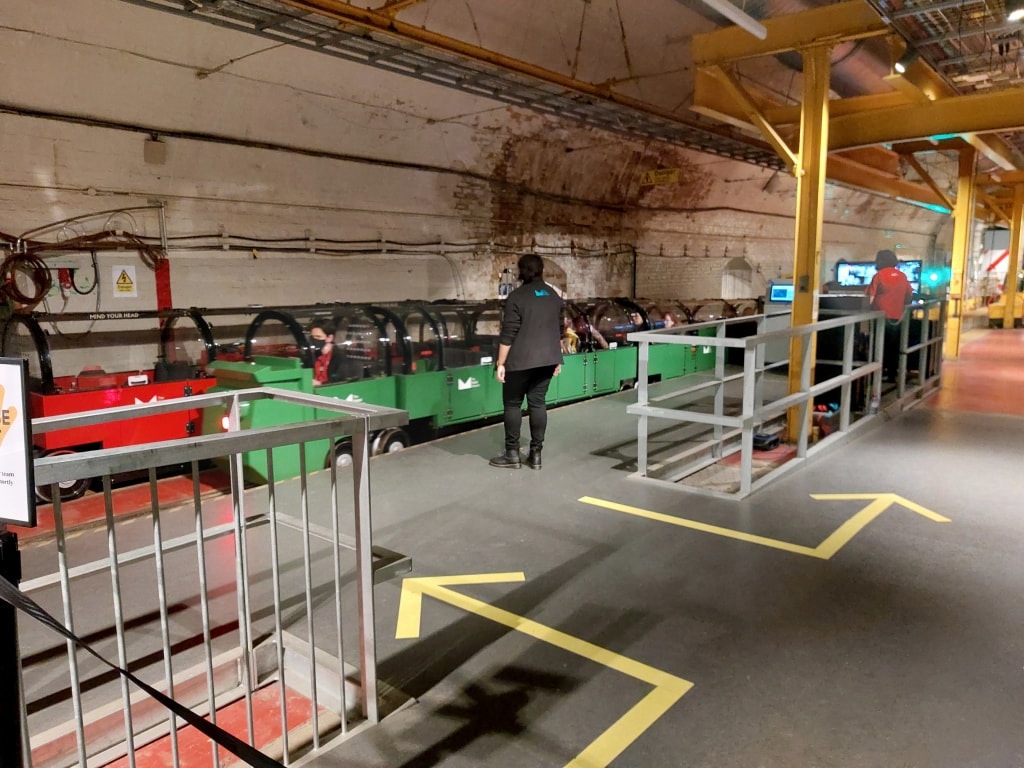 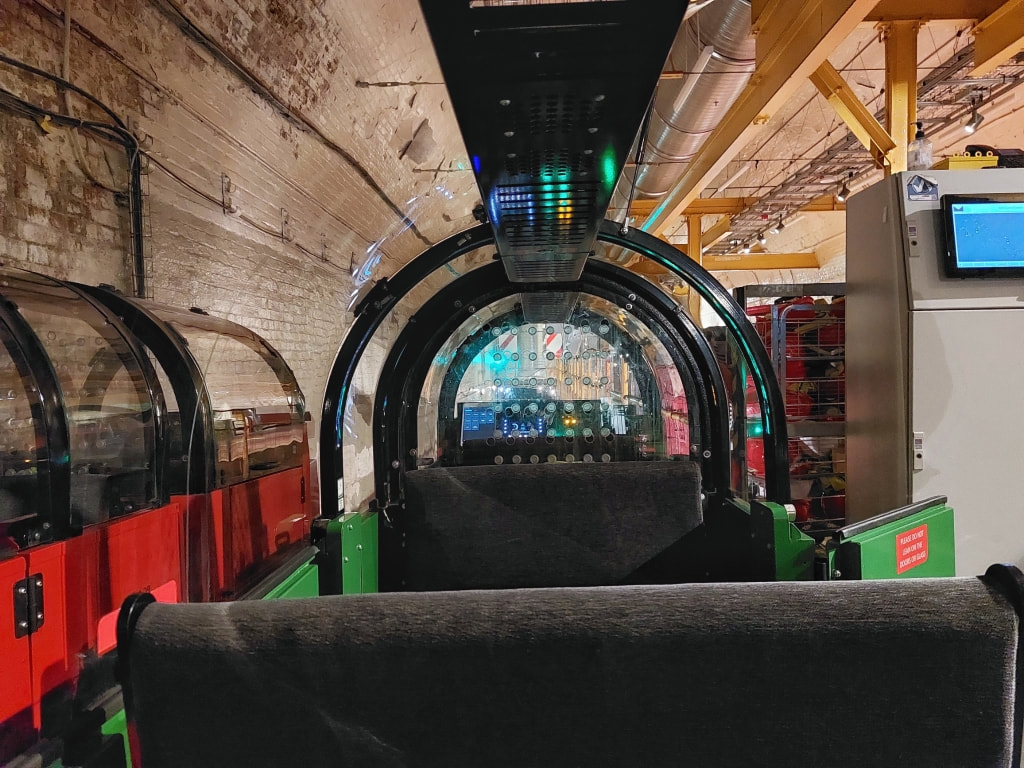 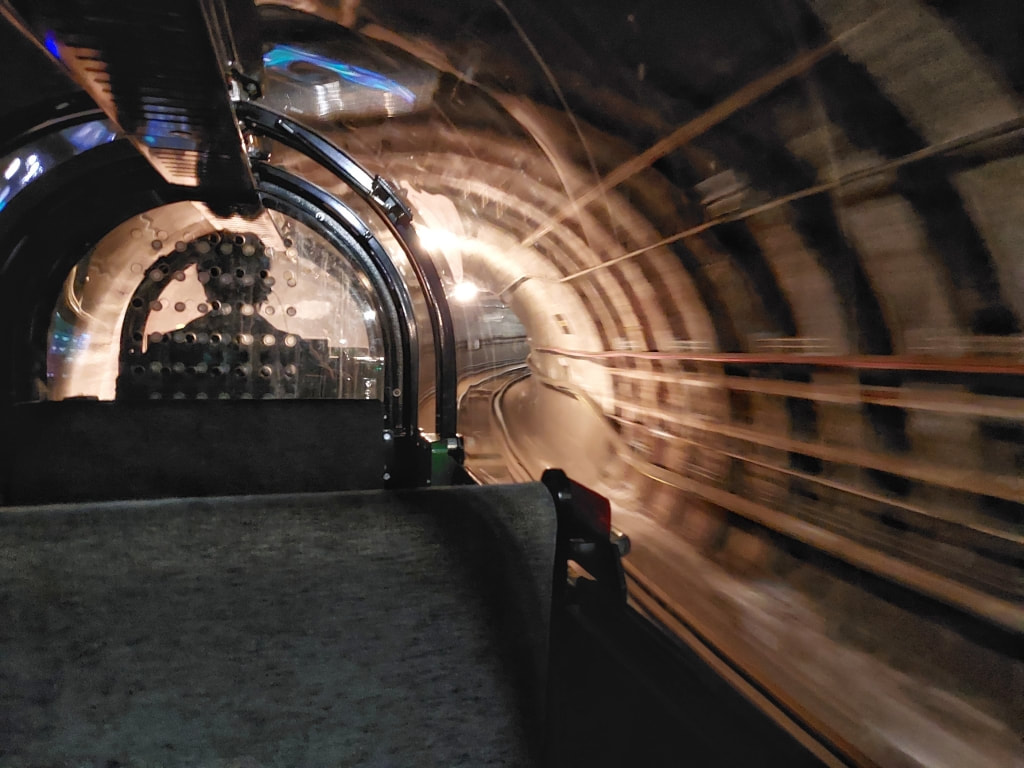 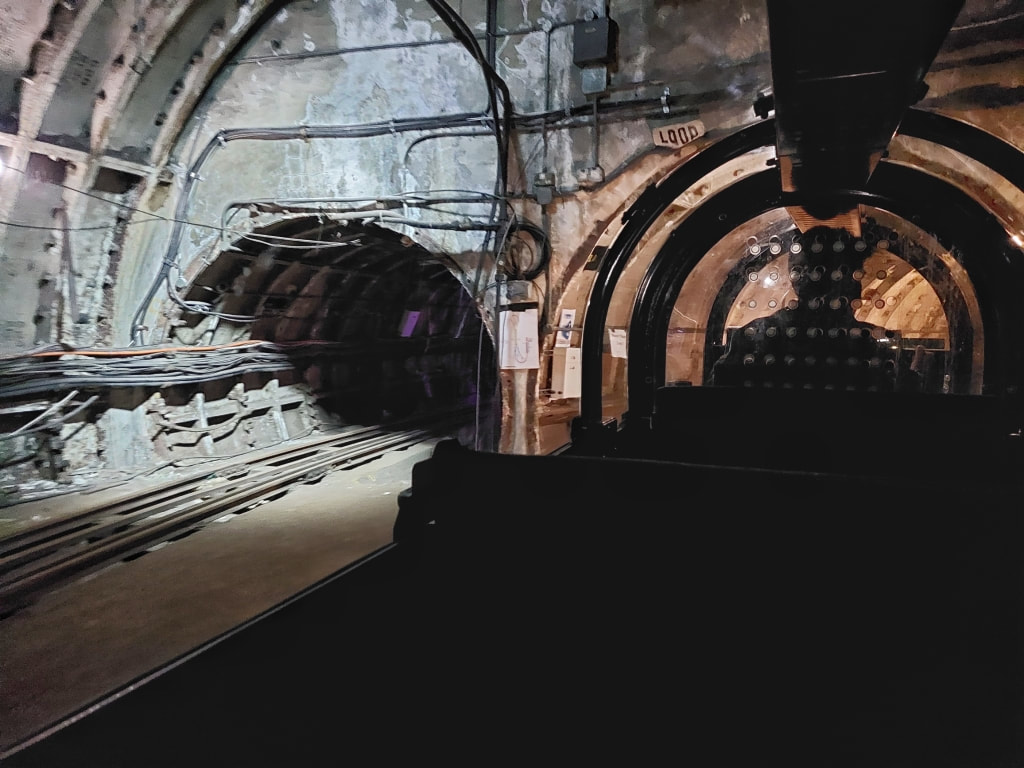 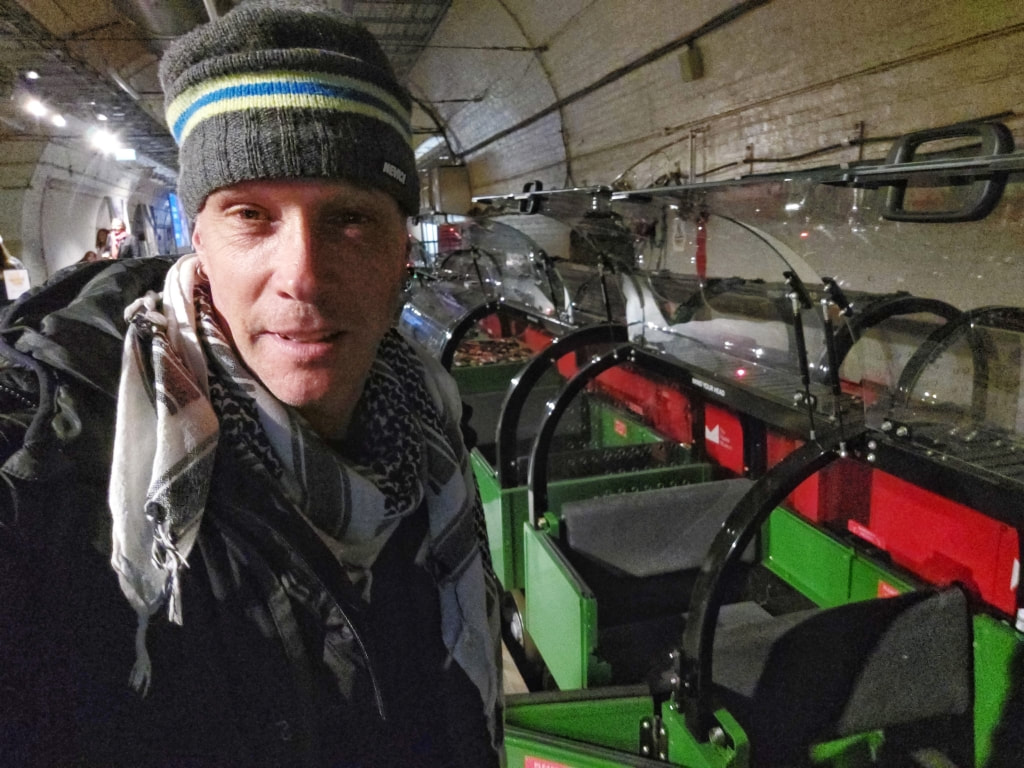 By the 1990s, more than six million bags of mail were being carried below ground each year – that is four million letters every day but the operational costs became unprofitable and one by one, the stations were closed down.

Mail Rail opened as a museum in September 2017.

As I backpacked London on my first day, I took the Tube to Russel Square.

I entered the Postal Museum, got myself a ticket which as a former postie, cost me just £1 and went across the road to Mail Rail: 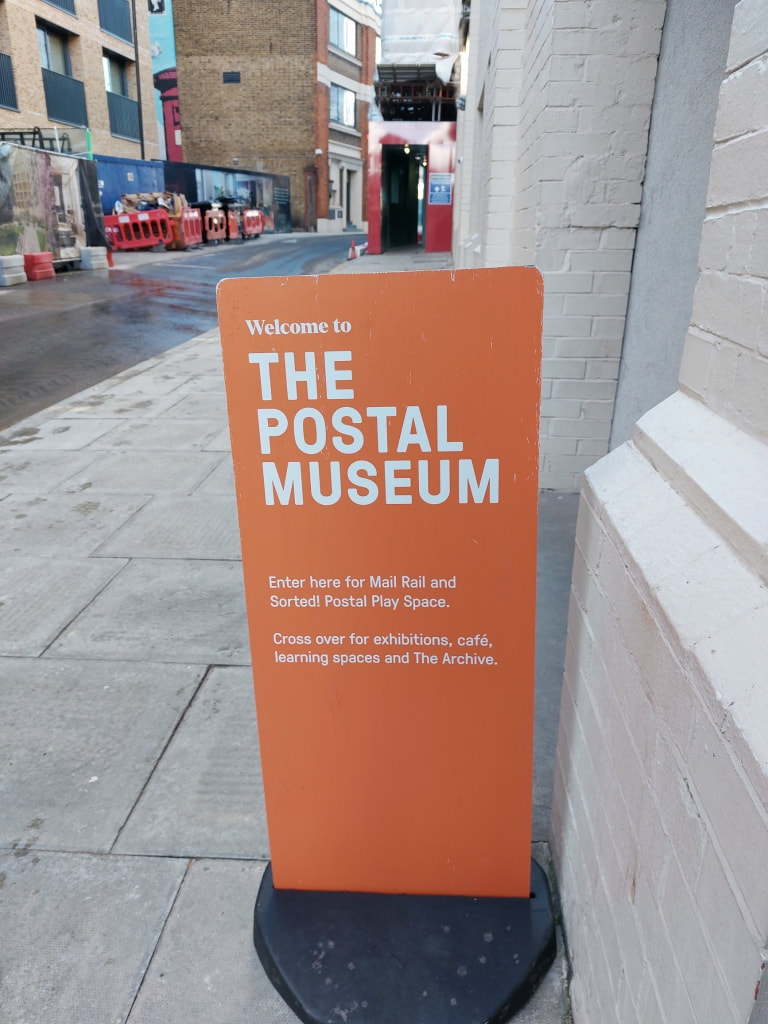 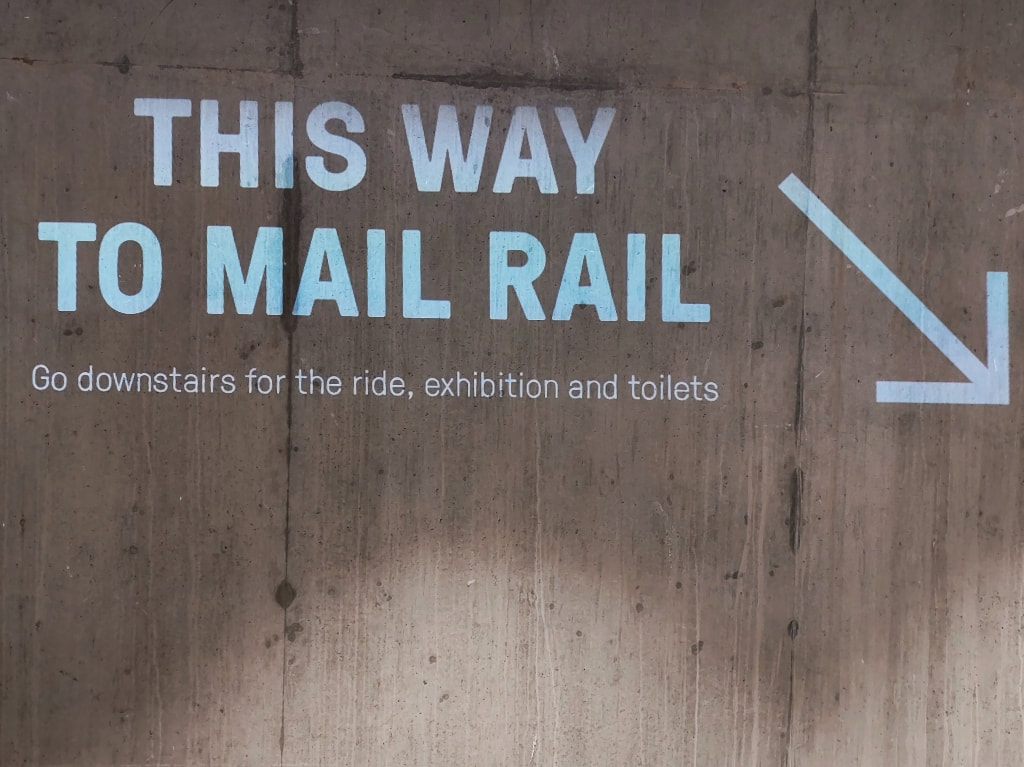 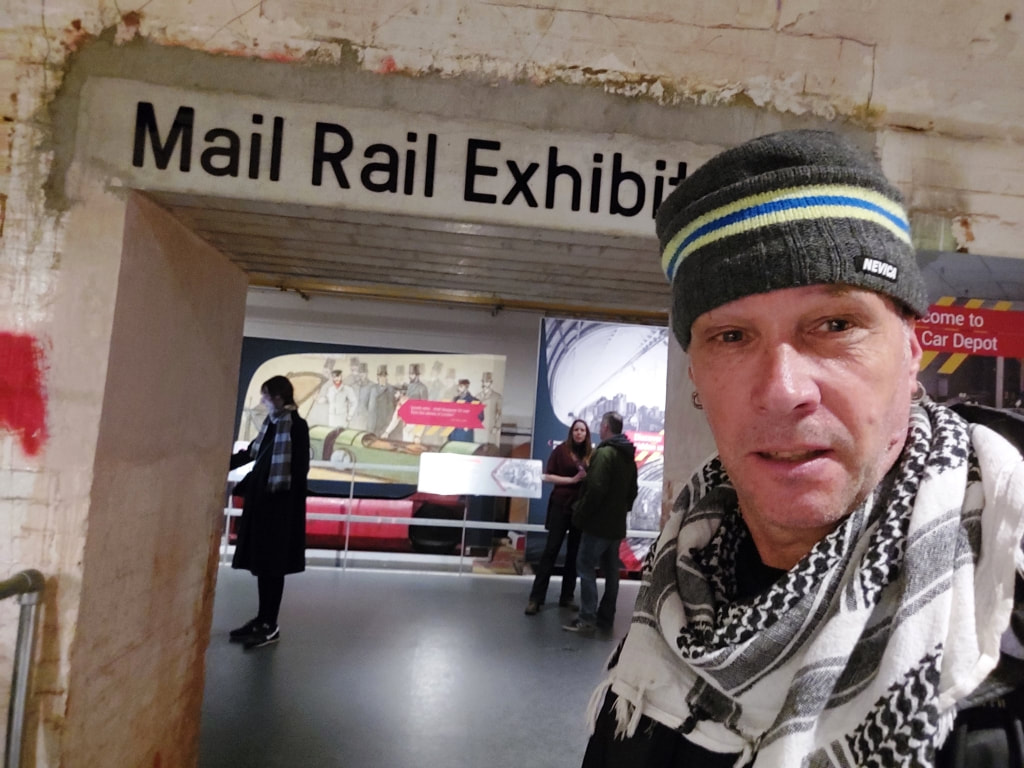 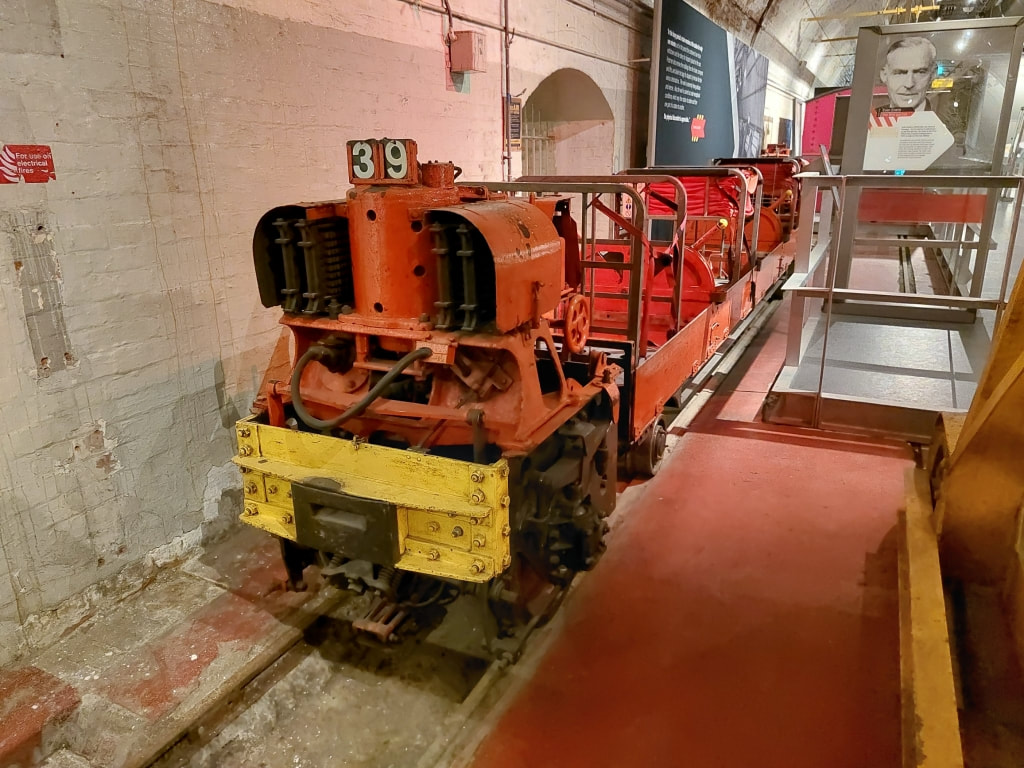 ​Where to find the Mail Rail:

Tickets for the Mail Rail:

Tickets for adults cost £16 if bought in advance or £17 on the day. 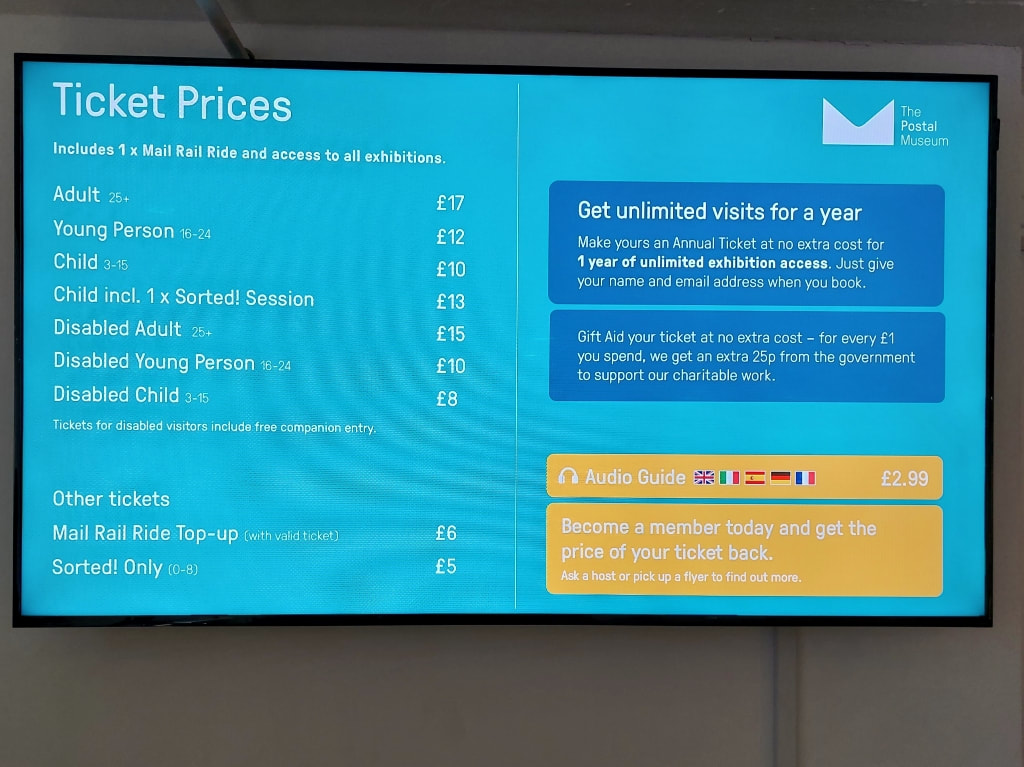 The Postal Museum and Mail Rail are currently open to the following schedule:
​
Wednesday to Sunday 10:00 - 17:00

How to get to the Postal Museum and Mail Rail

You can check for updates on the Mail Rail website.