Reposted January 7 2021
​
Connect on Twitter
​There is so much more to Russia than Moscow, Sankt Petersburg, gulags, Siberia, icy winters and the KGB.
​
​Rostov-Veliky, one of 8 Golden Ring cities, all of which are said to be, not more than 24 hours ride from each other, by horse, and I don't mind saying that this was my favourite stop on my journey across the Russia Federation.

​The 2 highlights of the small town of Rostov Veliky are the Kremlin and the Spaso Yakovlevsky Monastery on the banks of Lake Nero
This post has been re written for Nomadic Backpacker and is based on my travels in 2013
Inside the Rostov Kremlin. Kremlin means fortress. Do not confuse with The Kremlin in Moscow:

Rostov, commonly referred to as Rostov Veliky or Rostov the Great, to distinguish it from Rostov-on-Don in eastern Russia, one of the most ancient towns in Russia, mentioned as long ago as 862.

The ​Spaso Yakovlevsky Monastery across the semi-frozen Lake Nero, dates from 1390 but what you see today is not the original: 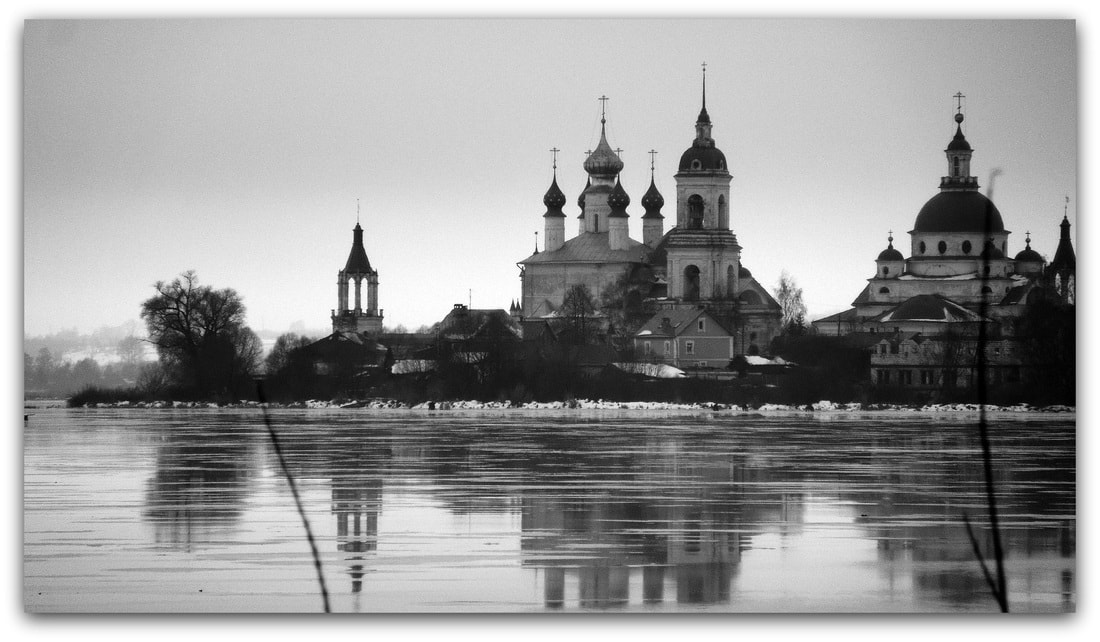 I visited Rostov Veliky over the Russian Christmas, 8 years ago. There were very few options to stay in town and those that exist were sadly booked out over the festive season so I visited as a day trip from Yaroslavl.

​Rostov is 202km northeast of Moscow and is served by the Russian Railways network but as I was going to be overnighting in Yaroslavl, I rode the train all the way to Yaroslavl and bussed back, making it a great day out.

Visiting in winter is definitely a cold option. I would love to return in the summer.

​Not that far, 20 northwest of Rostov Veliky is ​the Borisoglebsky Monastery which is well worth the visit too (next time - there are always reasons for surviving Corona). 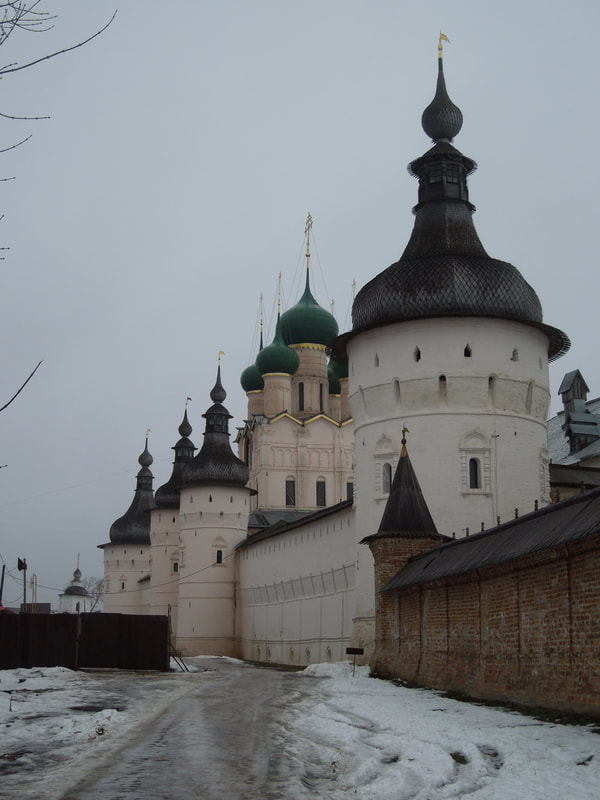 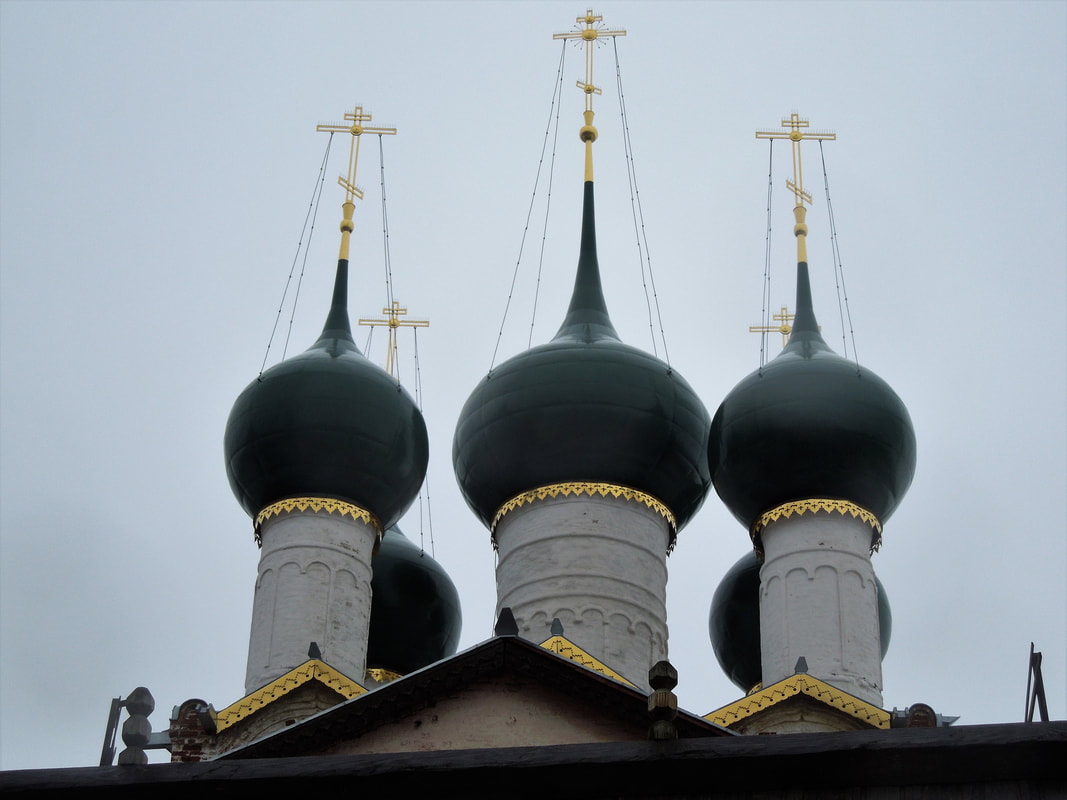 The cold played havoc with my camera so sorry for the limited number of images.