Reposted January 8 2021
​
Connect on Twitter
Kazan is the capital of the Autonomous Region, The Republic of Tatarstan. The Tatars, who make up approximately half of Tatarstan’s population, are a Turkic people.
This post has been rewritten for Nomadic Backpacker and is based on my travels in 2013 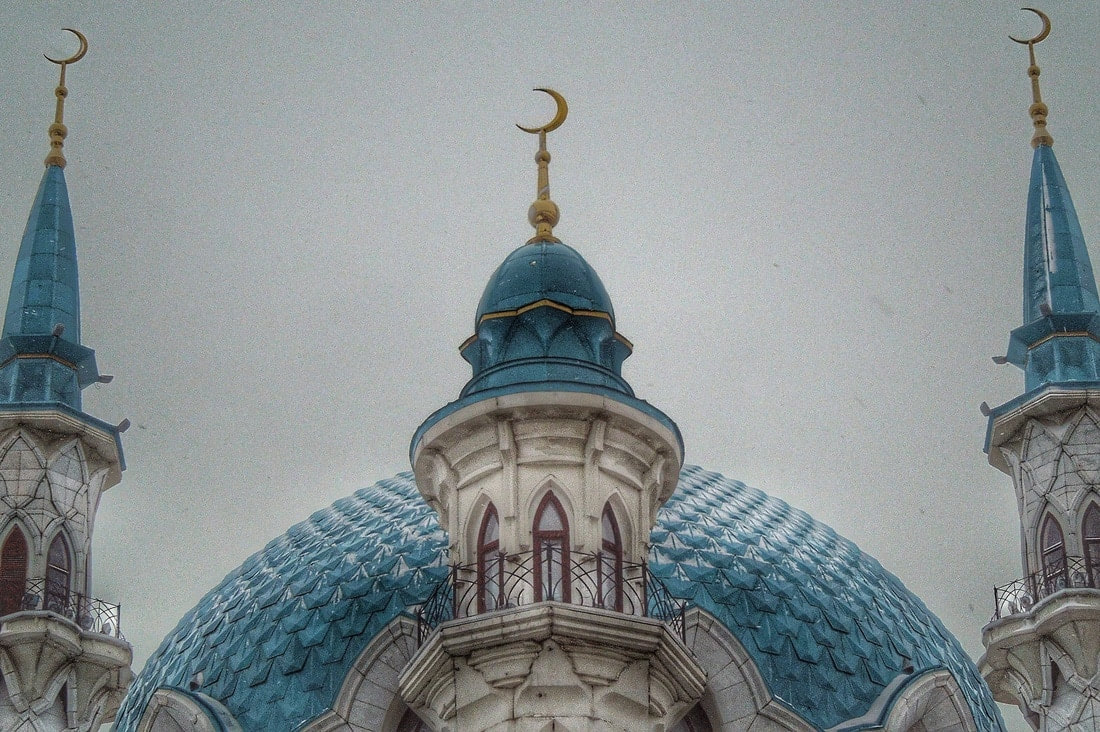 The Qolşärif mosque built in the 16th century was said to be - at the time of its construction - the largest mosque in Russia. It was named after Qol Şärif, imam of the Khanate of Kazan.
​
Qol Şharif died while defending Kazan from Russian forces in 1552.

It was destroyed by Ivan the Terrible in 1552 during the Siege of Kazan
I visited Kazan on my journey across Russia in January 2013. It was a cool -13 degrees C and the cold played havoc with my camera, hence the lack of photos. So I did a series of posts which featured just a single image. More to follow..
Related Post: ​Rostov Veliky and Spaso Yakovlevsky Monastery | Russia
​