How to get from Santa Ana to Metapan by bus

​July 13, 2022 | Tagged under: El Salvador
I travelled by bus from Santa Ana to Metapan, a town which is famous for cheese. "Quesos de Metapán"

But I had other reasons for making the trip to this off the tourist trail town.

This the Metapan bus the day before: 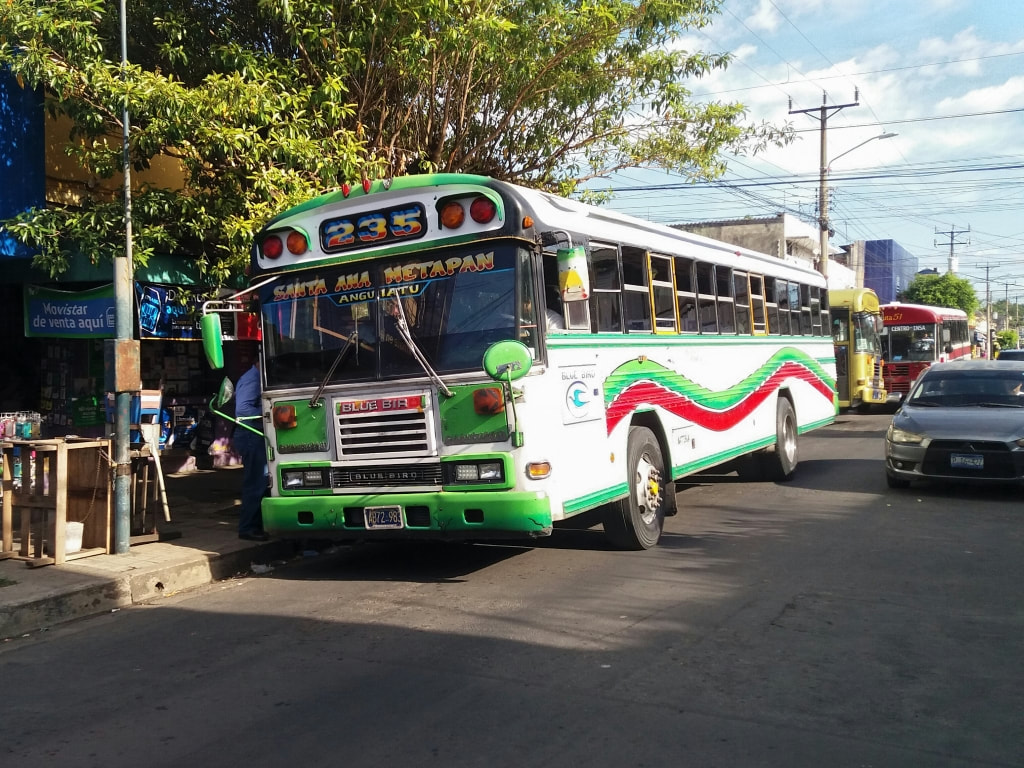 I travelled to Metapan to scope out the idea that one can take a little-used route into Guatemala, a route where you could get to Puerto Barrios and Livingston without needing to transit through Guatemala City.

Last year, I travelled overland down from Mexico, into Guatemala and then back into Mexico.

This year, I have flown, twice, into El Salvador. Between Guatemala and El Salvador, the trail is not complete.

At some point, maybe it will be this trip, maybe a future trip, I want to connect the dots.

From Metapan it is possible to travel to Anguiatu, the border and from there, it should be possible to get to Rio Hondo via Zacapa.

Last year I had taken a bus from Antigua to Puerto Barrios. It went through Rio Hondo, a town with a conveniently place hotel called Hotel Rio and a Litegua bus stop.

If I got to Rio Hondo, the dots would be connected. The trail complete.

A convenient place to catch bus #235 to Metapan is on 8a Avenida Sur between 5a and 3a Calle Poniente in Santa Ana.

The bus stops at the bus terminal in Metapan: 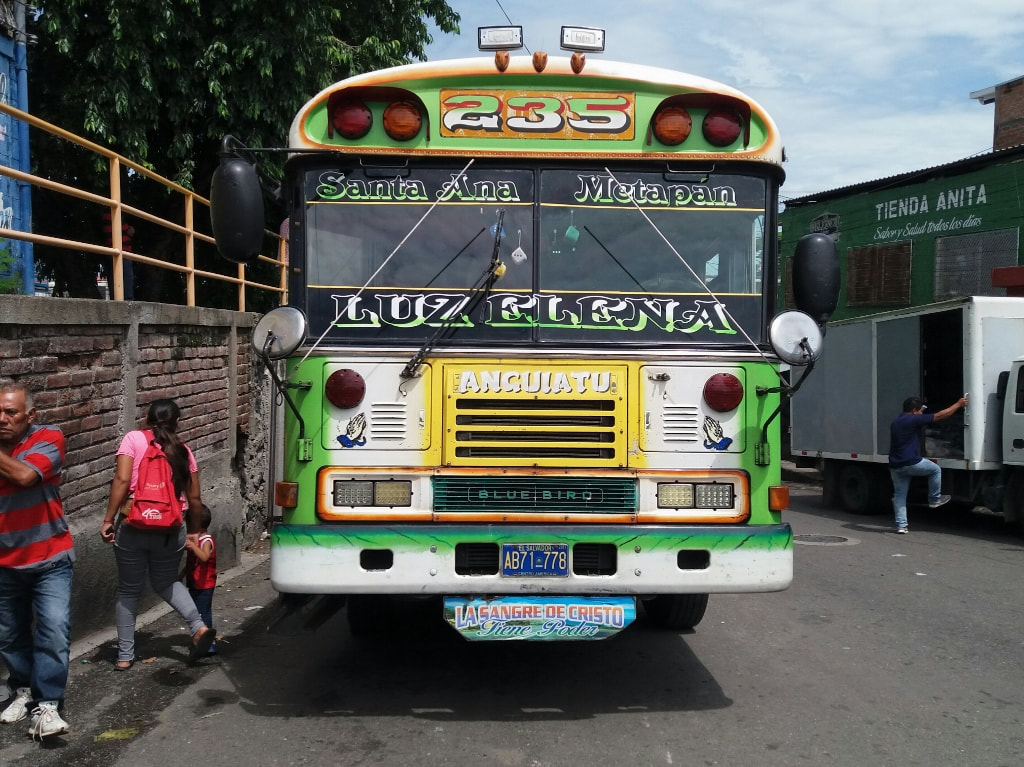 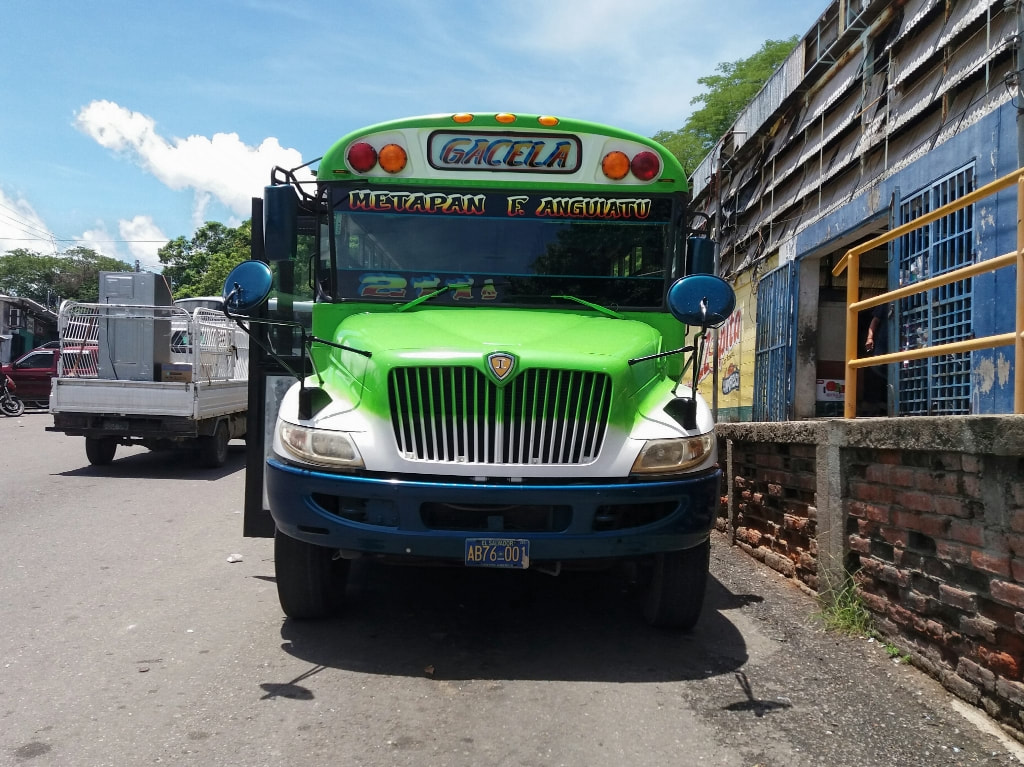 If Anguiatu is too much of a mouthful, you just need the word FRONTERA.

And once across the border, I reckon there will be transport, though I can't confirm just yet, to Chiquimula, Zacapa/Rio Hondo.

I have no desire to go to Guatemala City, hence what a great idea this Anguiatu border crossing is.

You could also turn east before Chiquimula, to Copan Ruins in Honduras.

Infinite possibilities.
​
If you have found this post useful, you can show your appreciation by buying me a coffee.