September 15, 2021 | Tagged: Top 3 Favourite Countries
Introducing Nick de Vos or rather Nick from Namibia as he is known online. He runs the 5410Africa YouTube Channel.

​In this, my 8th in the series, Nick from Namibia talks about his Top 3 Favourite Countries. 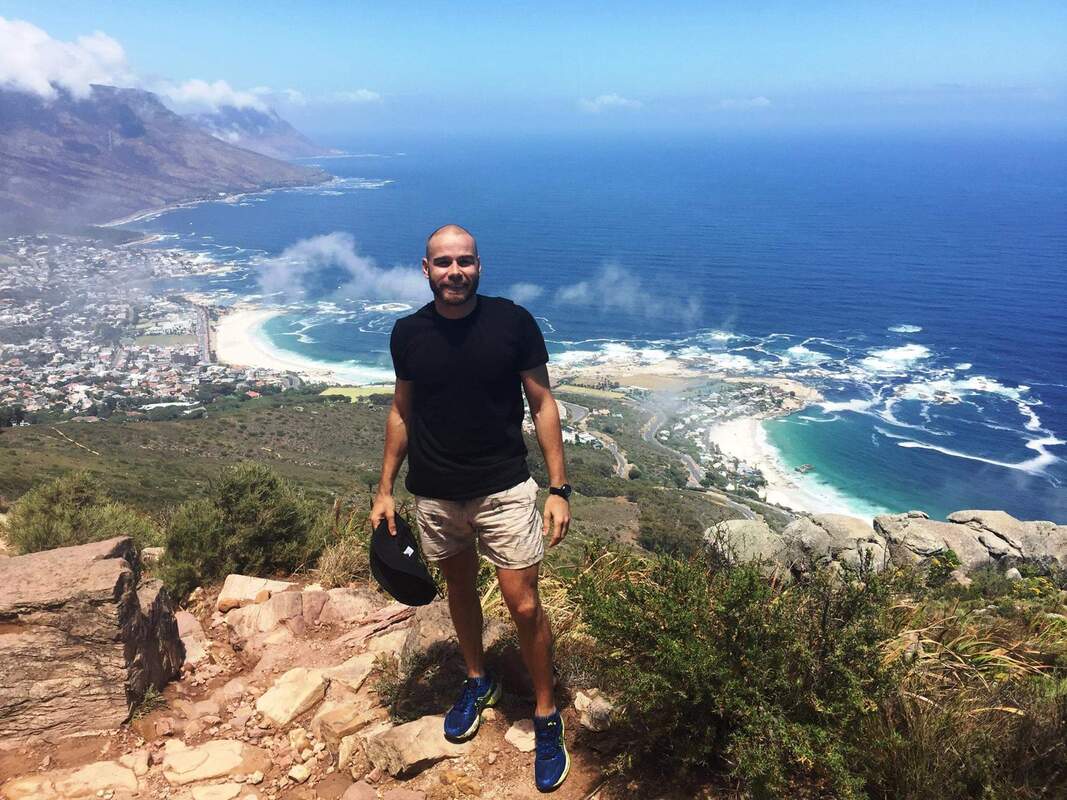 I am Nick from Namibia, the African that has made it his mission to visit every country on my beloved continent and share it with the world. I met Trevor, aka Nomadic Backpacker, as part of this mission. He was travelling Africa and we were sharing information when he became stuck in Kenya because of the pandemic that has disrupted our lives and travel plans for the foreseeable future. Back in February he even interviewed me about 5410Africa.


To be honest, I am not sure how many countries I’ve visited. Not because it is an extensive list, I just cannot be bothered to keep track. I mean I can tell you if I’ve been somewhere, just don’t ask me for a count. Should be around 35-40. Instead of counting countries and collecting stamps I’ve opted for the adventurous and unusual.

This includes living in India for nearly a year, Antarctica, crossing Africa from south to north with my backpack and exploring the Amazon jungle. But I do have a soft spot for Europe which in comparison will sound odd to many. So, my top three favourite countries are:

One of the few places I’ve visited twice. The country is diverse, the people are friendly and I adore the culture. If you know how you can get by fairly cheap. Rio with its sites and beaches, the islands (I visited Ilha Grande), Iguazu Falls and the Amazon are but a few places to visit. Oh and that small thing they call the carnival. Then there’s the passion for football which I share. It is a country where you can easily “get lost” and spend a very long time without seeing the same place twice 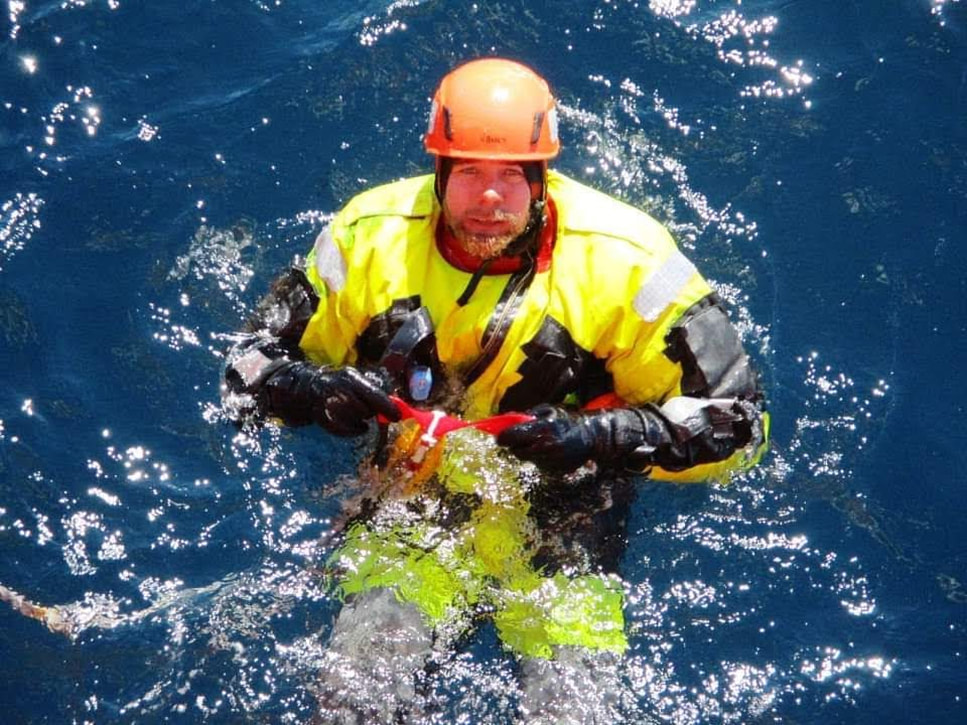 ​I need to have an African country on the list. Ideally, I would have liked all three to be African, lol. Maybe in the future, Trevor will let me do a list of my three favourite African countries. I visited Egypt in 2013 after the Arab Spring which led to the fall of President Morsi. It was tense, there was a large military presence and movement was restricted. On the other hand, attractions were empty and prices ridiculously low. I remember diving five days for the price of one.

But that is not why Egypt is special, it is the history, the ancient culture and the grandiose of it all. The engineering feats are known as the pyramids and sphinx, the tombs and of course the people. I will never forget the old man, a granite carver, that educated me about Horus, the God who watches from above, protecting their children from snakes and all other evils. I still have the chunk of granite he gave me to bring me luck during my future travels. 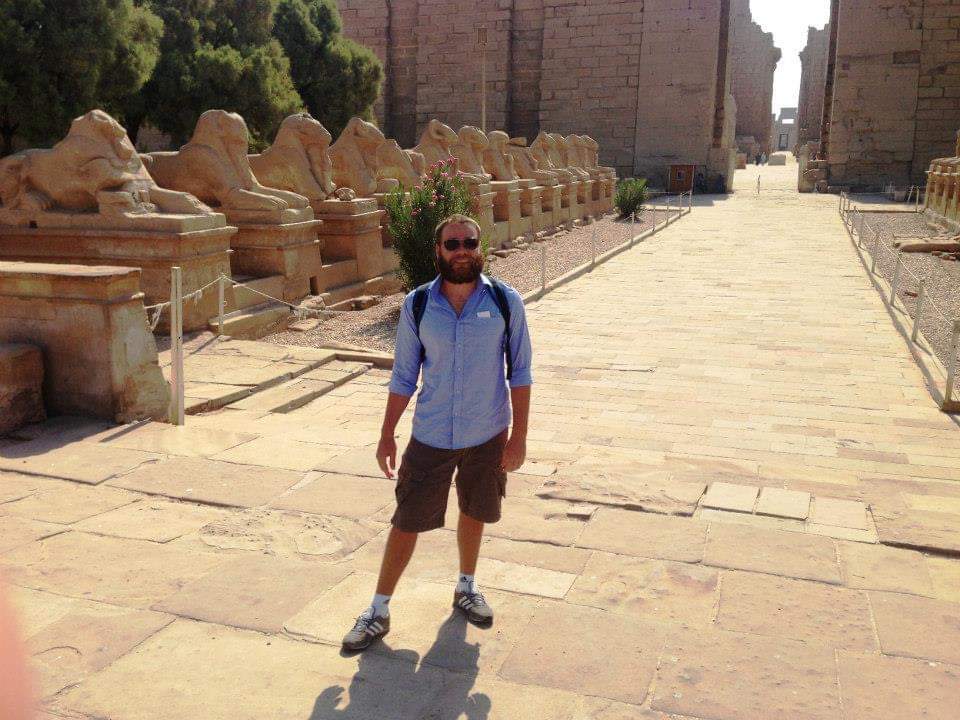 ​Ok, I know this is cheating. Technically, it is not a country, but I need to throw this in here. This is what travel is to me, going to places and experiencing what very few have before. I guess this ties into my current undertaking of going to all of Africa. Visiting Antarctica remains one of my most special experiences ever. Playing a football match on the ice and then being chased out of there by a waddle of penguins. I guess it was their turf… Taking a swim in icy cold Antarctic waters, the deep blue gigantic floating icebergs and that weird thing where the sun never sets. An extremely special place. 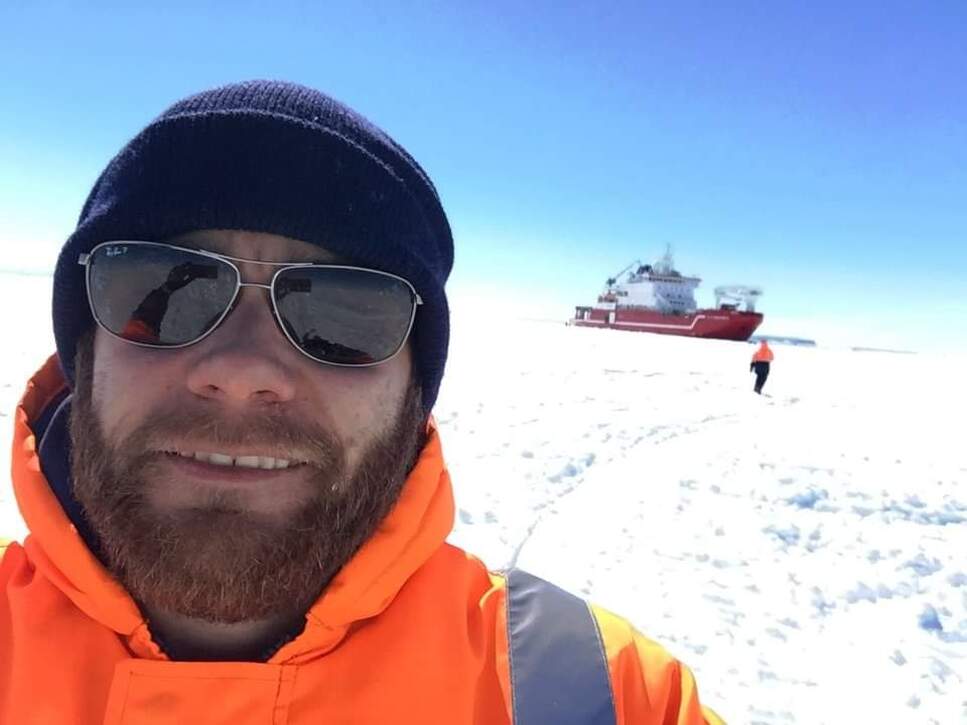 Honourable mention: Namibia, because I am from there and couldn’t add it to the list.