​Connect on Twitter
​Looking for something extra to do when staying in Santa Ana? Sonsonate is an easy bus ride away.

Take the bus to Sonsonate and visit the Museo del Ferrocarril, the only railway museum that's still open in El Salvador (the one in San Salvador is closed). 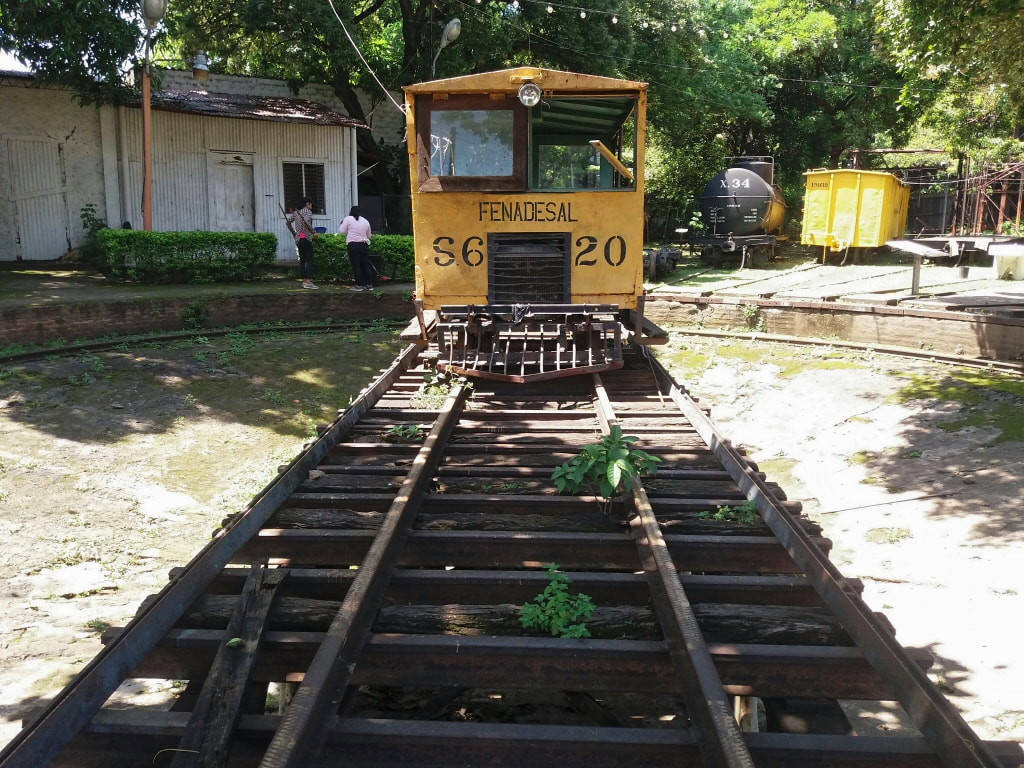 ​Referring to Google Maps, it all gets a bit confusing.


There is not much in the way of details about the history of the Railways in El Salvador at the museum.

But I found some extra details on various web pages.

The first line opened in 1882 between Sonsonate and the port city of Acajutla, built by the Salvador Railway Construction Company, a British company.

The rail network was shut down in 2002 though attempts have been made to re-introduce certain services with no long-term success. 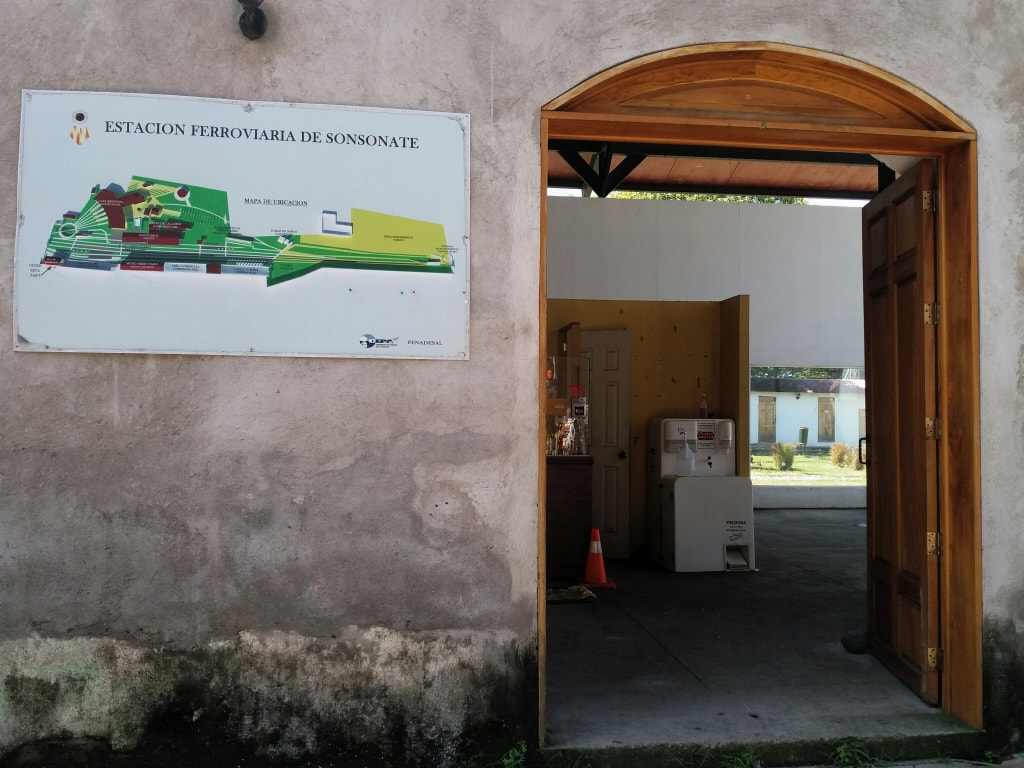 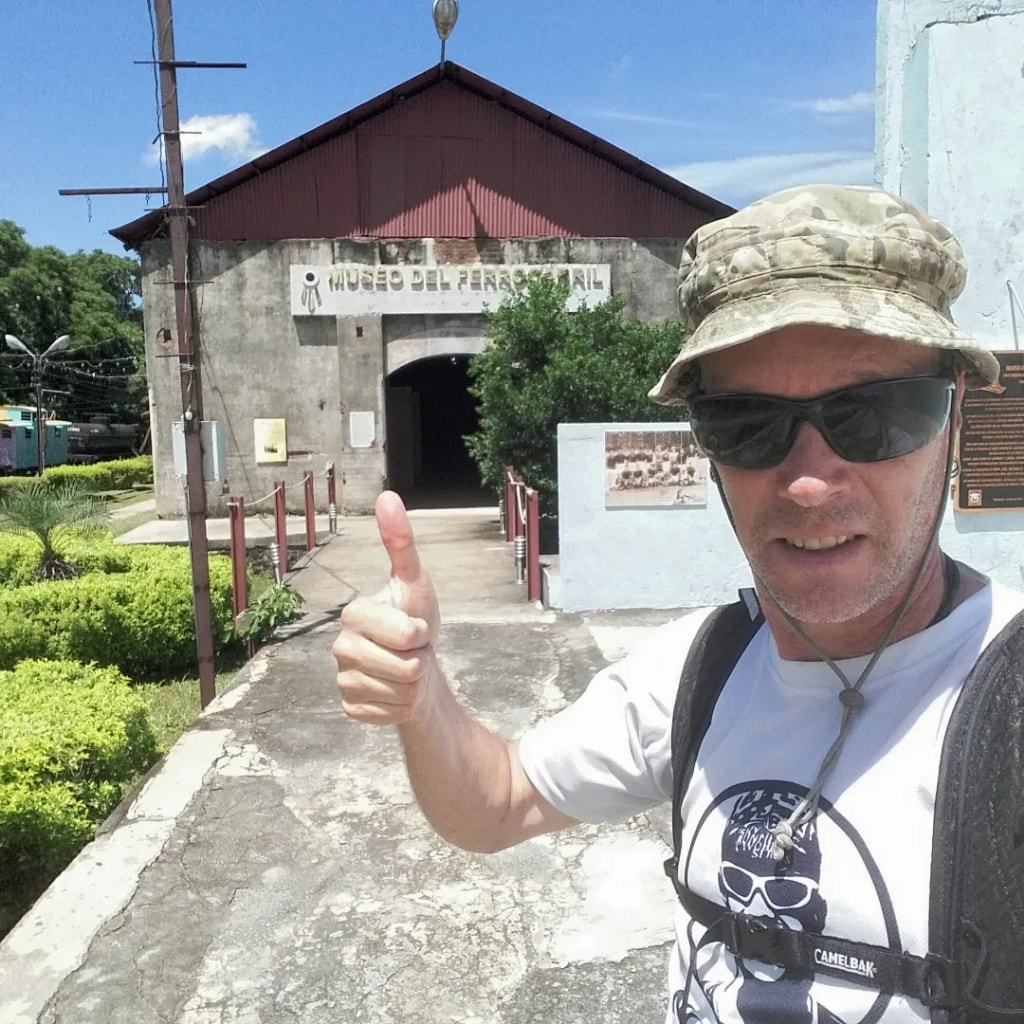 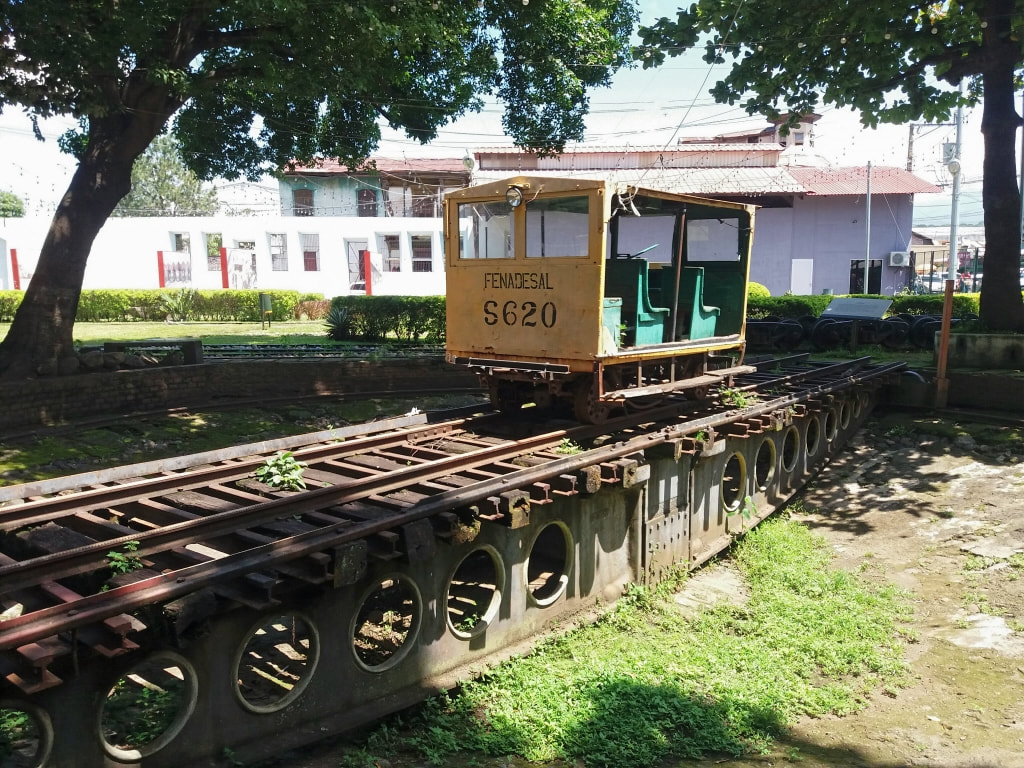 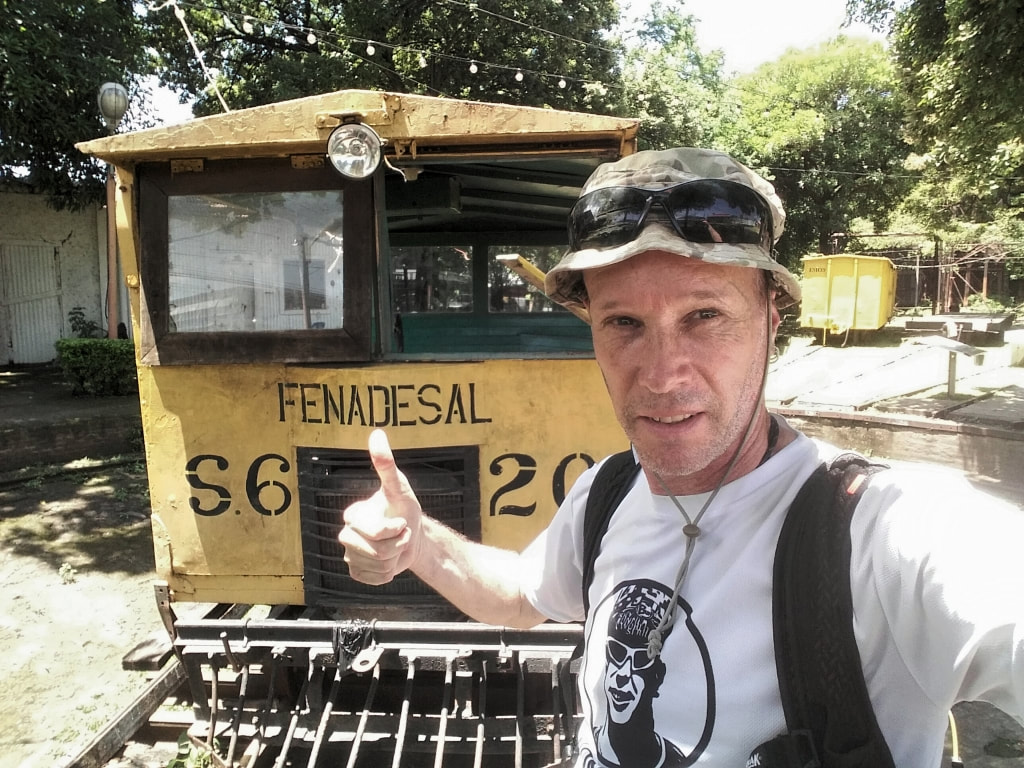 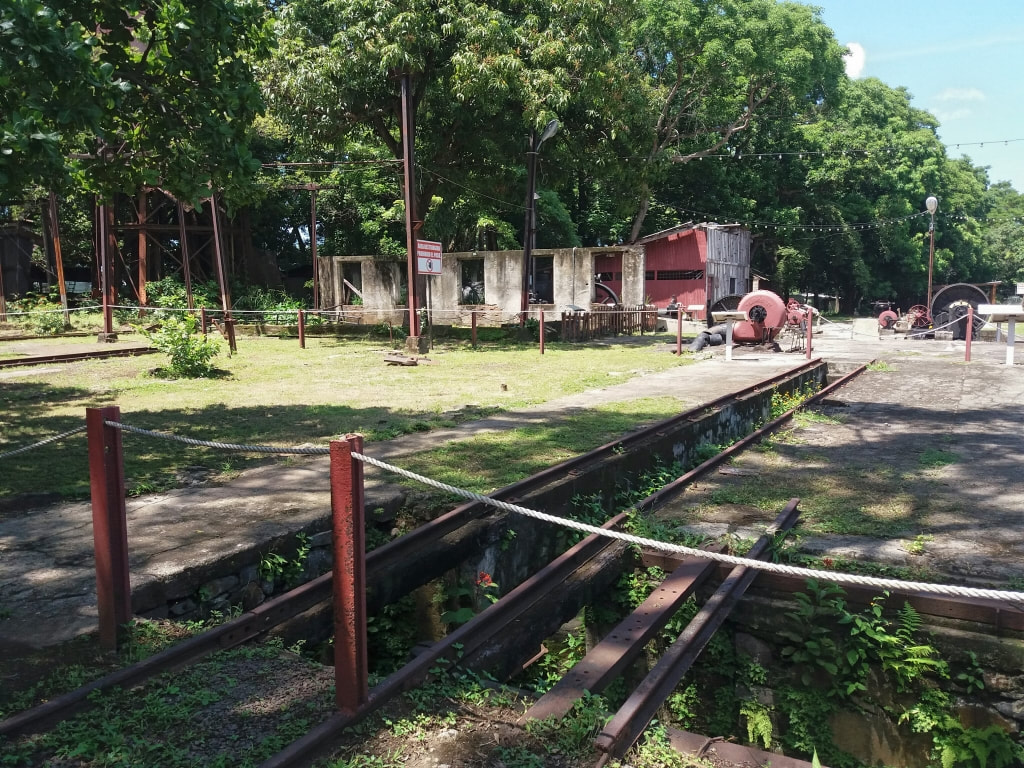 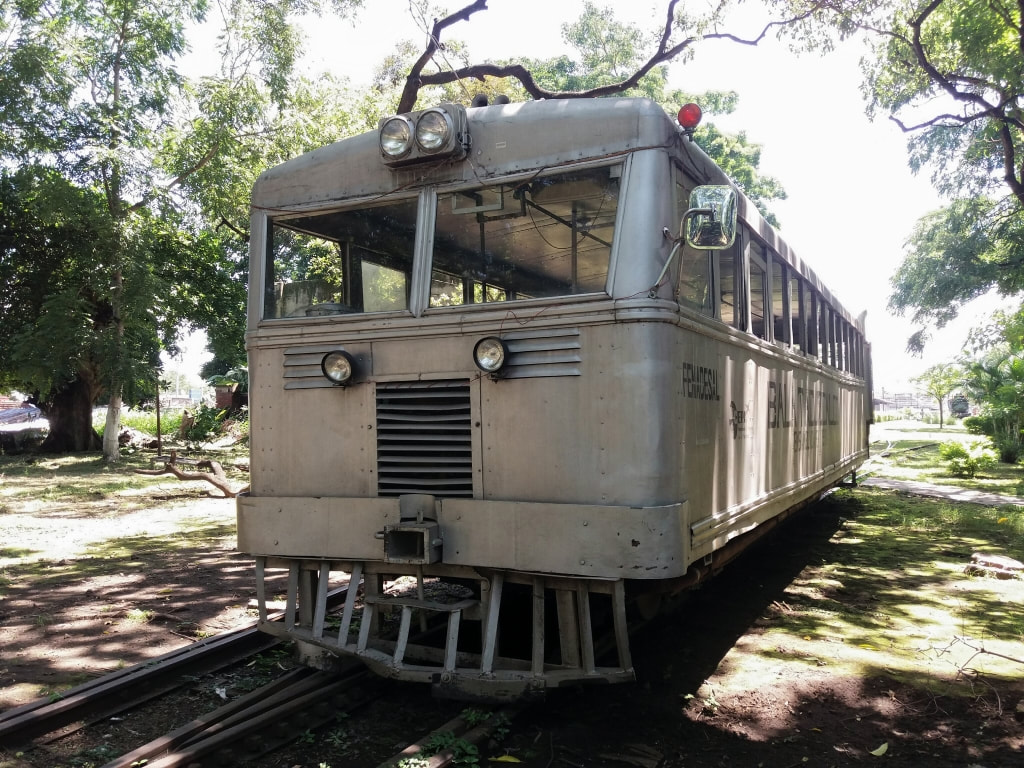 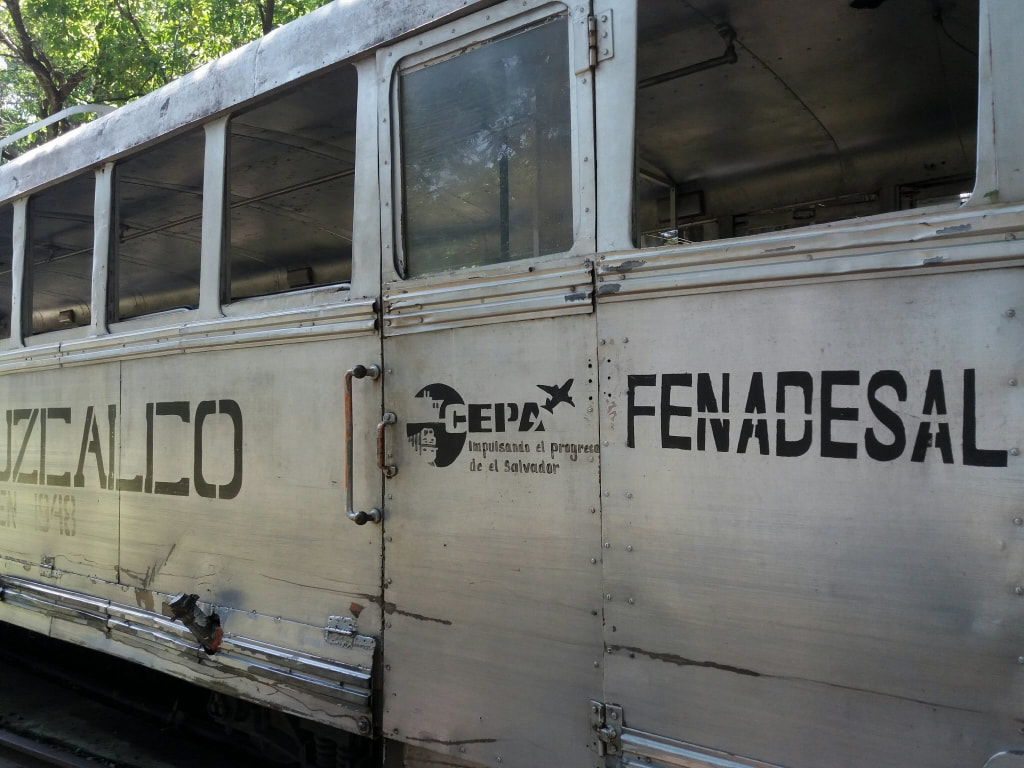 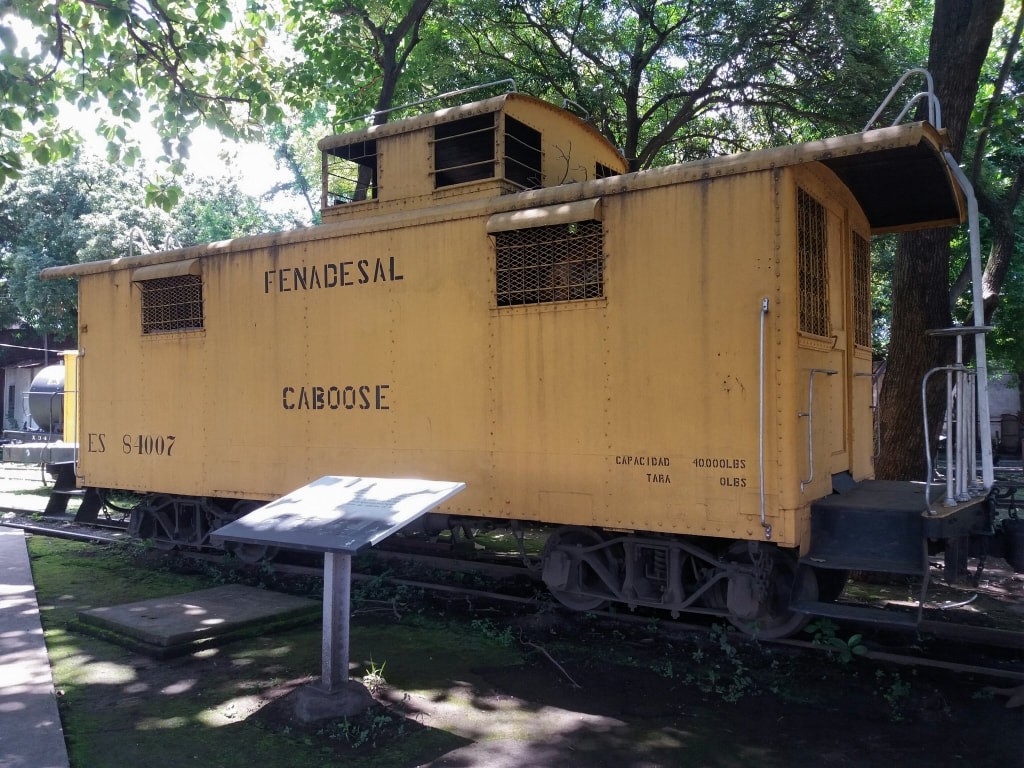 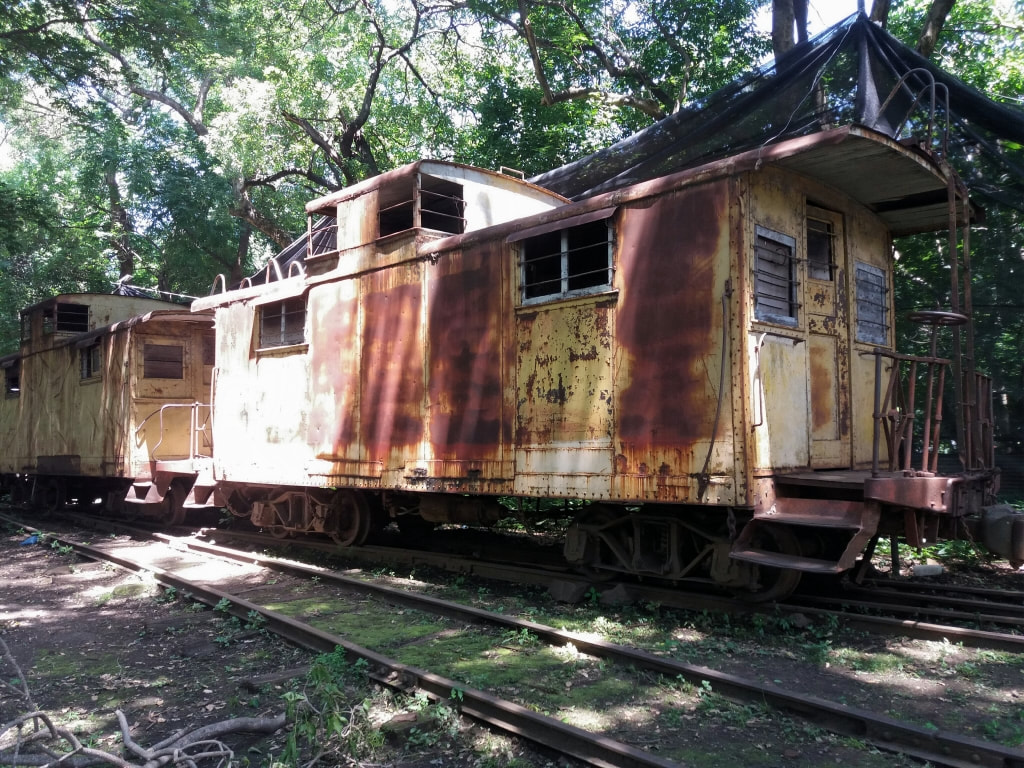 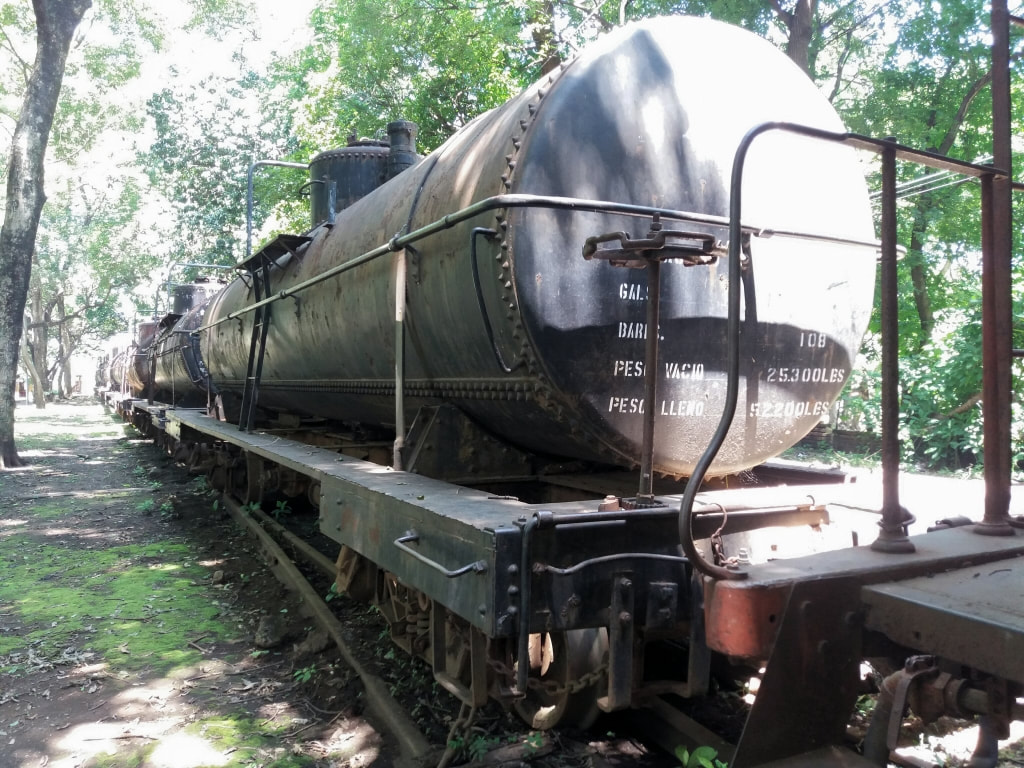 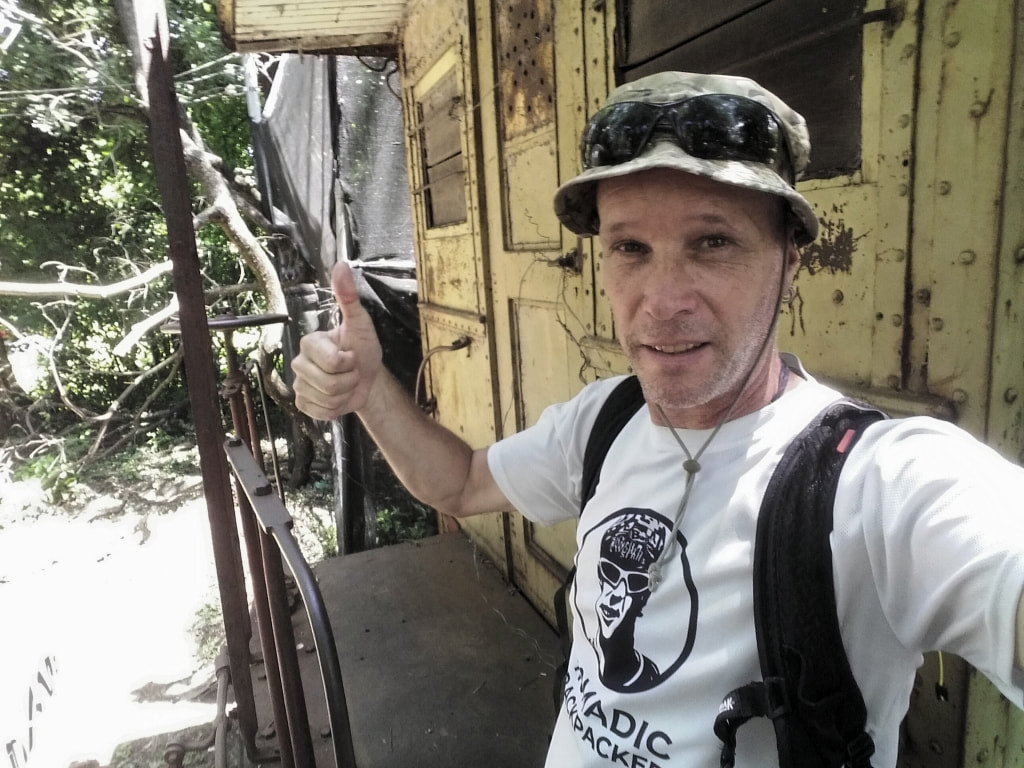 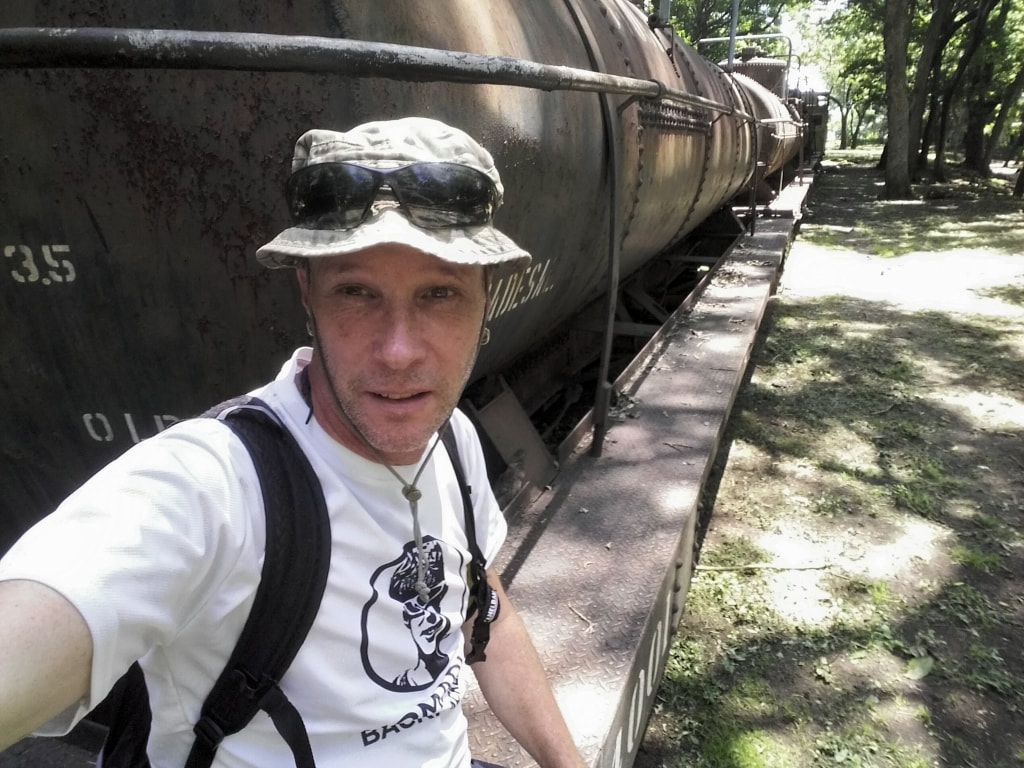 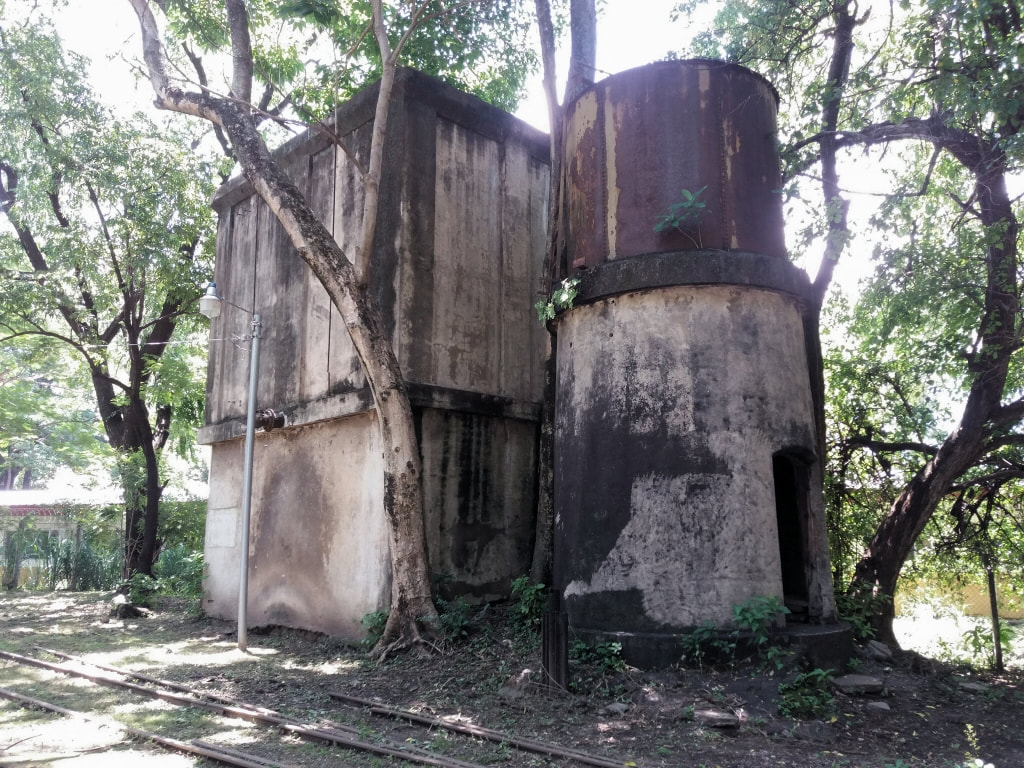 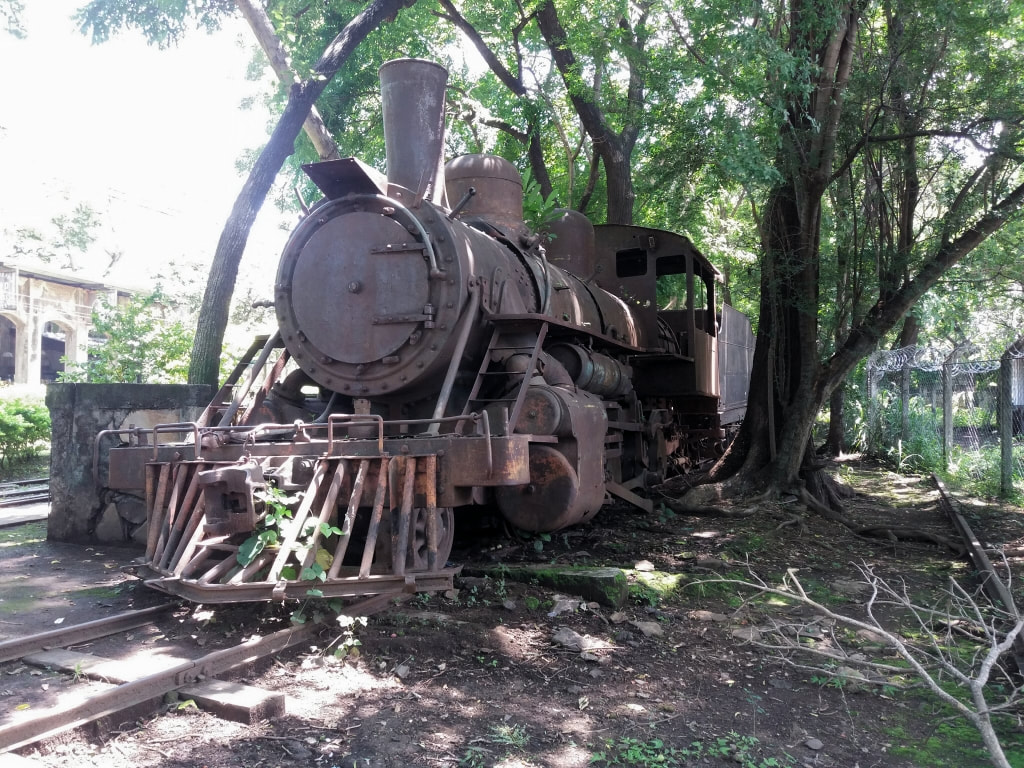 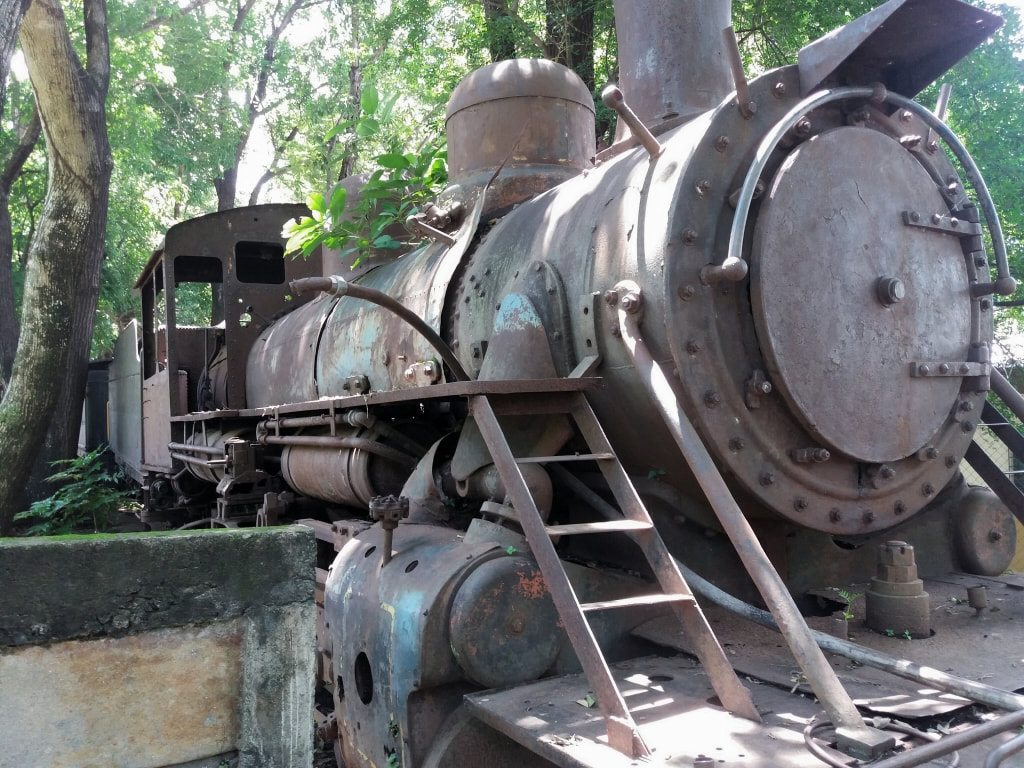 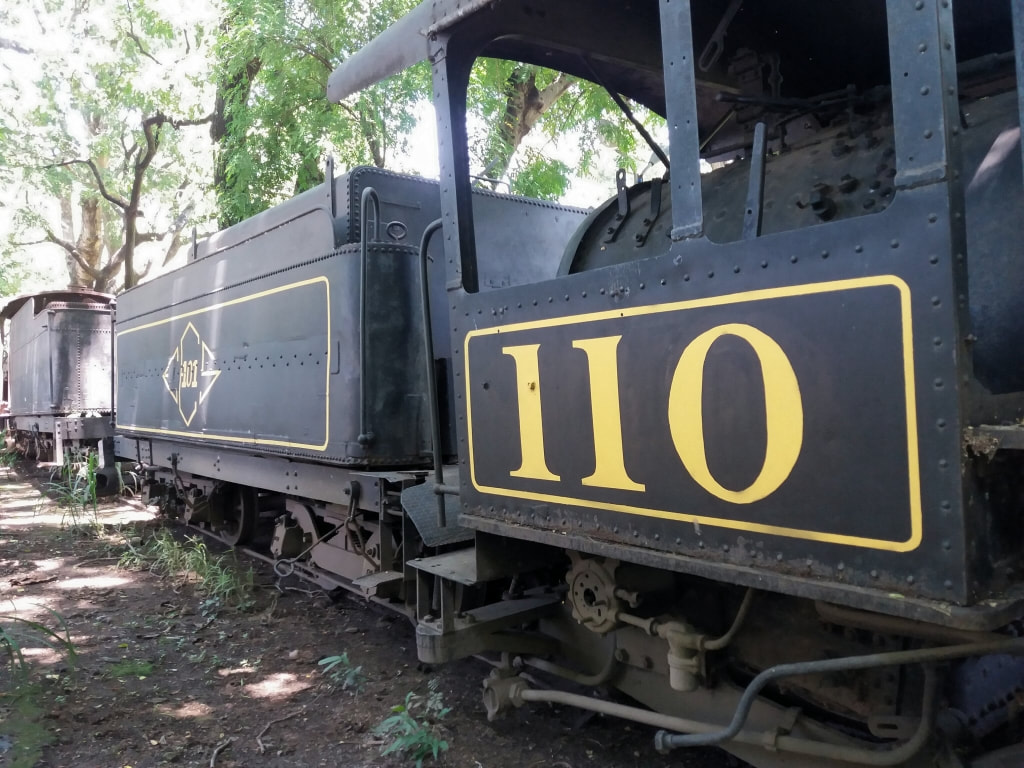 Then you can walk up the tracks to the Railway Museum Plaza, about 5 minutes away: 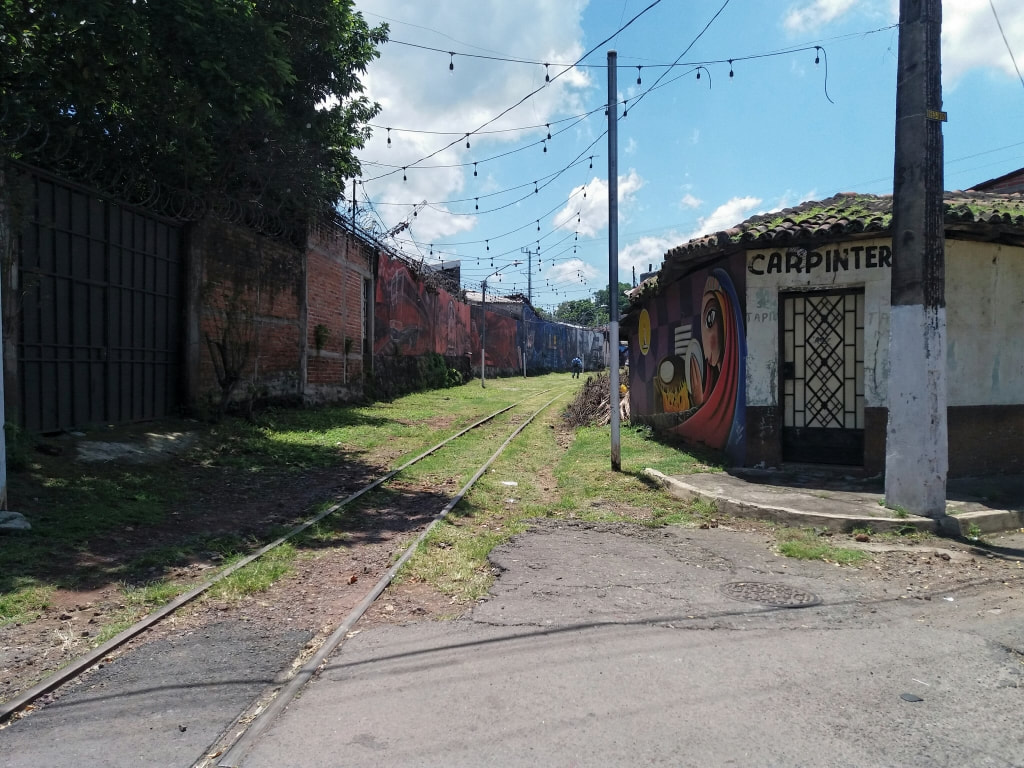 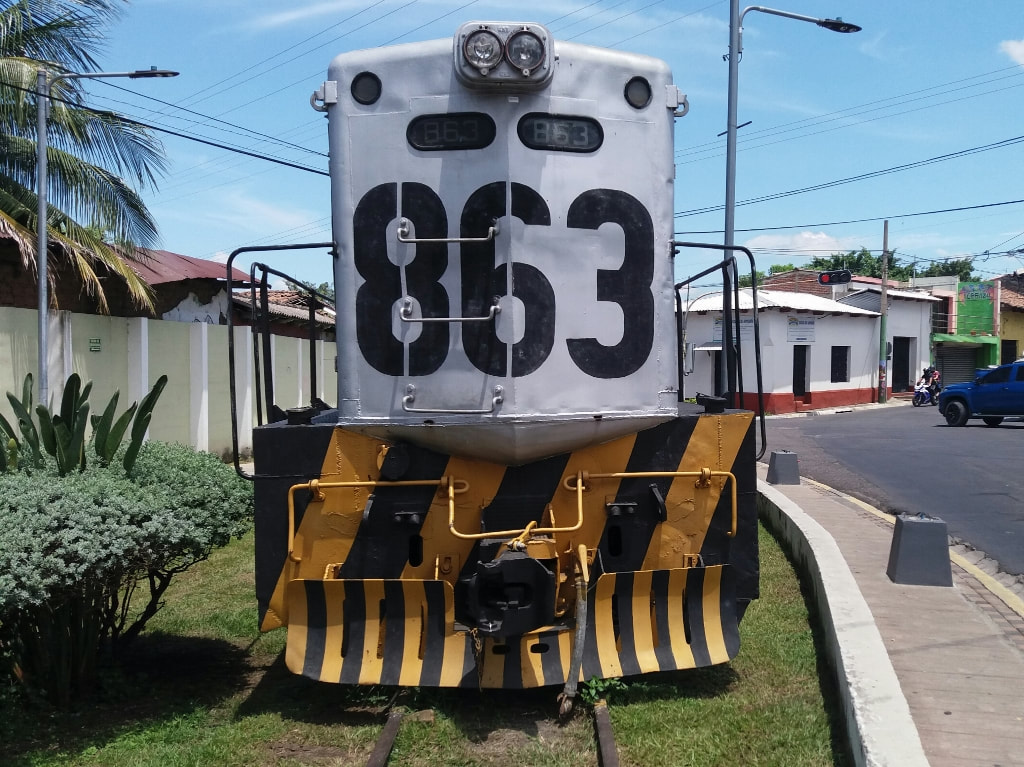 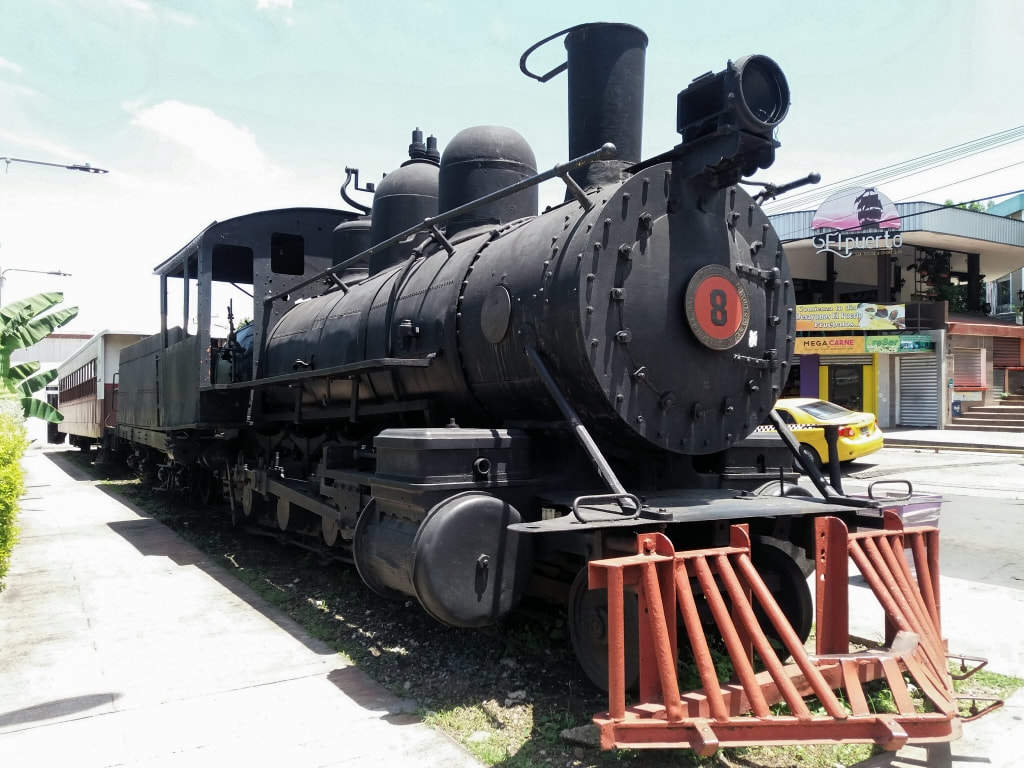 Back near the museum, a strip of railway-themed bars. Good place for a cold one. 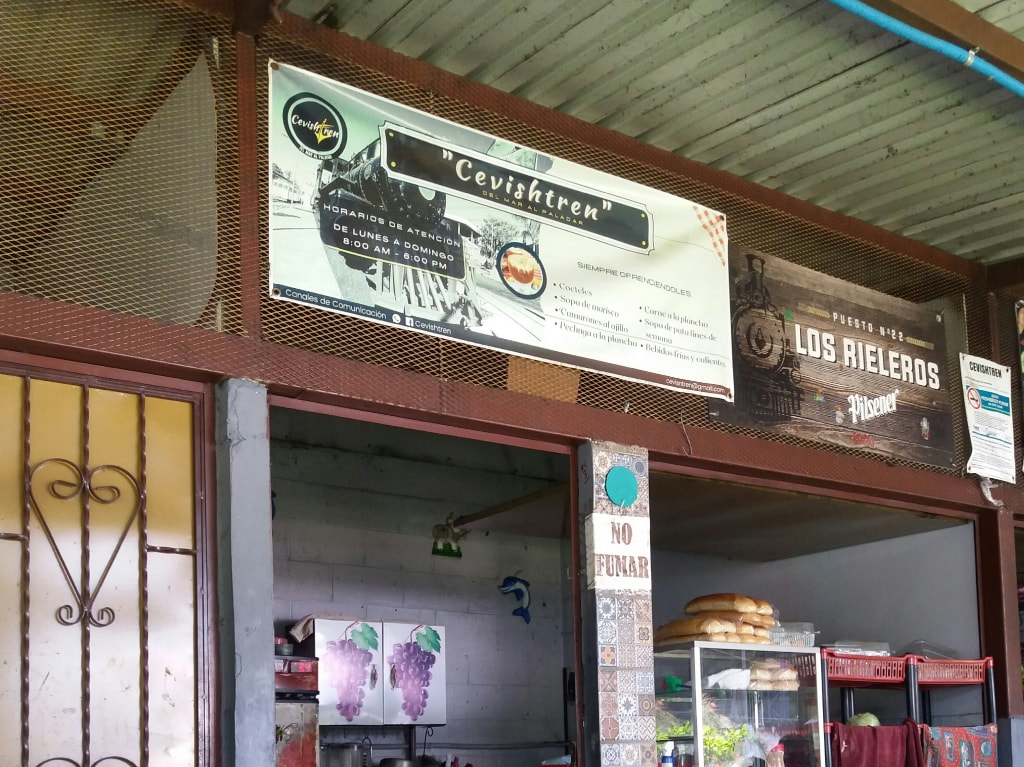