Connect on Twitter
​Zinacantán is often included in an organised tour from San Cristobal to Chamula. 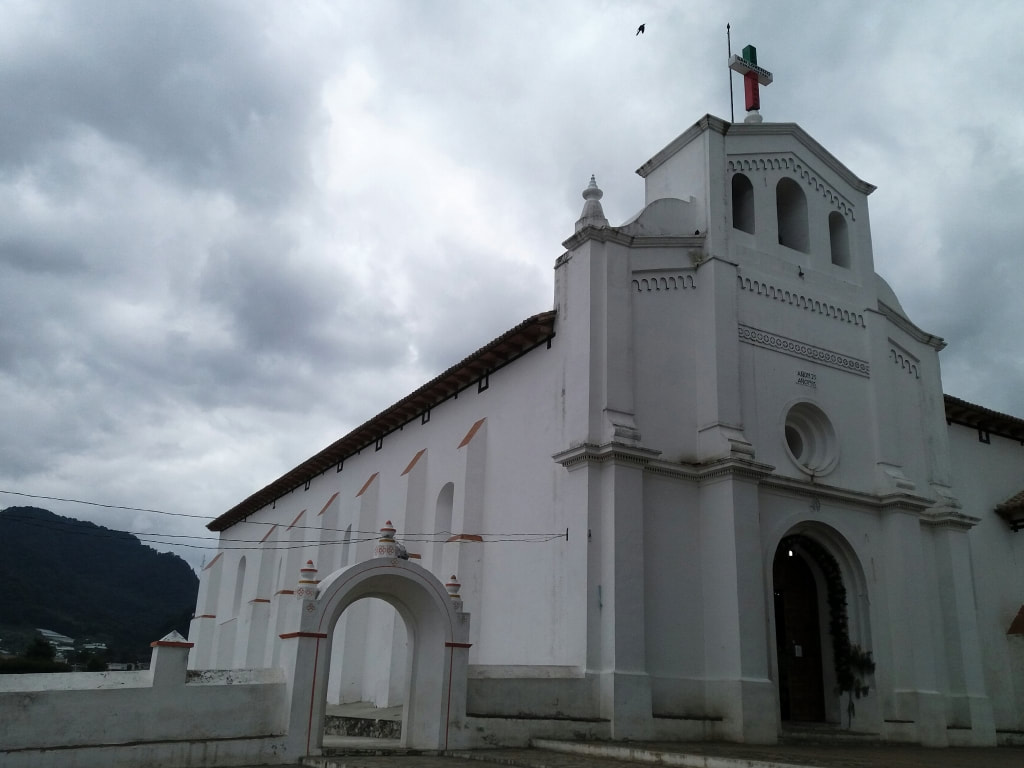 ​OK, I miss out on having a guide explain to me on site all the details but, Miss CDMX, 40 years as a native here gives me all the insider information. The good and the bad. Yes, she has been here a few years ago.

In backpacking the two towns myself, I paid just 40pesos. Yes, on both occasions I took a colectivo there and walked back which took me 2 hrs 30 and 2 hrs 10 respectively.

This is why I am a Long Term Traveller! Looking for ways to make life a bargain but still experiencing as much as I can.

Tour agencies must be hurting after the massive lockdowns. I am never going to be their best friend but hey, I am a travel blogger. A content creator. I need to be travelling to new places to collect content and bring you all the stories.

The archaeological sites of Tenam Puente near Comitán and Toniná near Ocosingo both remain closed despite the state of Chiapas being on a 'green light'. Why? The government is broke and cannot afford to open free or lesser-visited sites. The sites need maintenance, staffed. It is easier for them to open the big boys: Palenque, Teotohuacán, Monte Albán and the rest.

With their politics, Mexico is not allowing me to bring you all the stories from lesser-known but still very worth sites. I have no qualms about backpacking places under my own steam.

Moving swiftly back to Zinacantán, the main square, with the Iglesia de San Lorenzo, the smaller Capilla el Señor de Esquipulas is the towns focal point. 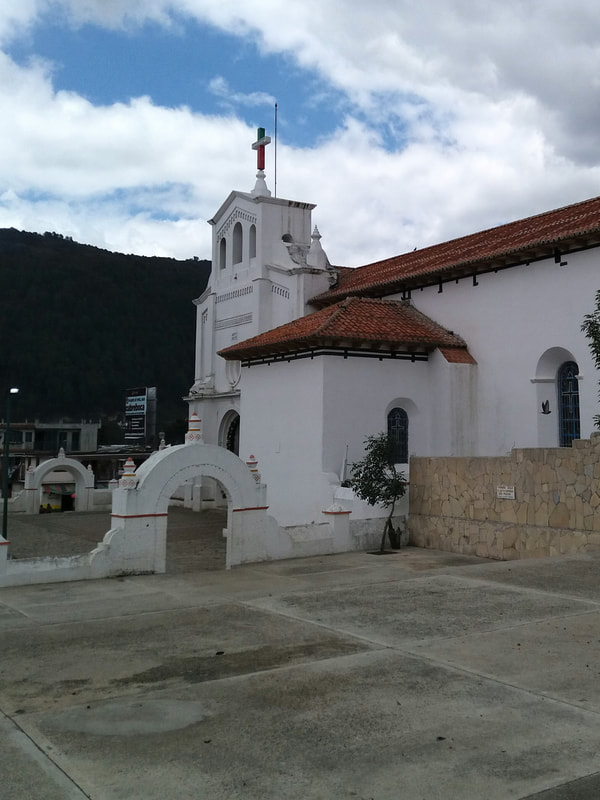 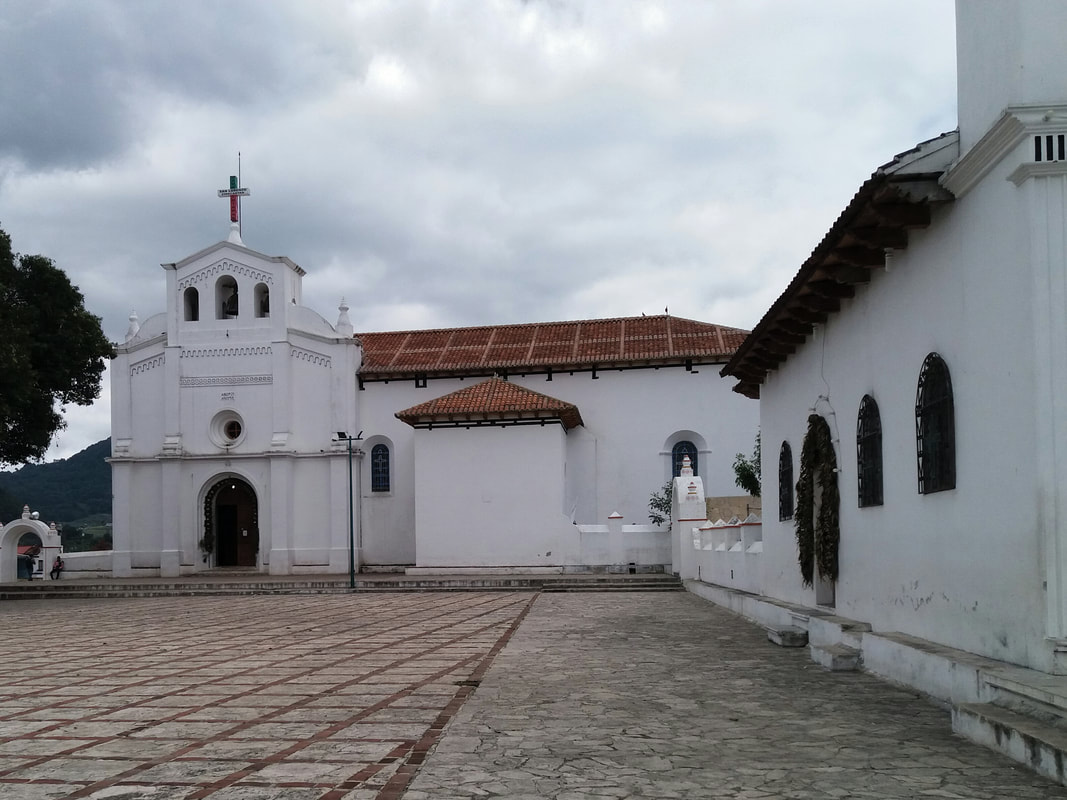 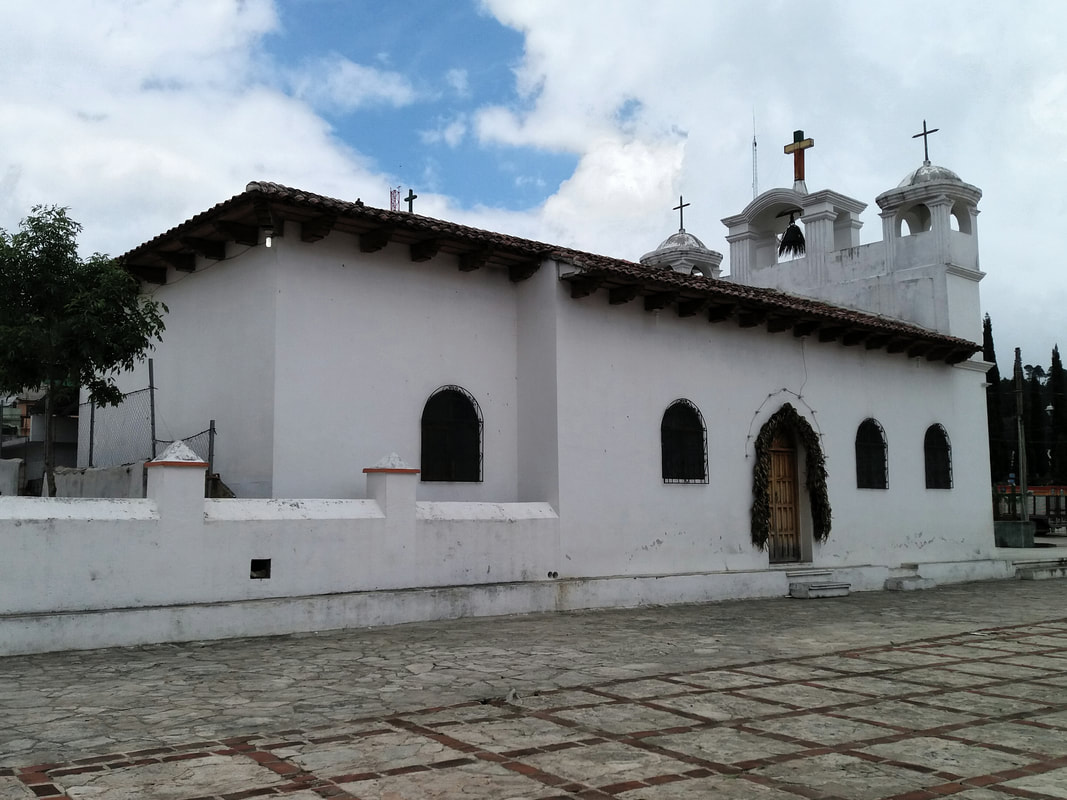 ​In the former, photos were permitted:
​At the other end of town is the small Iglesia de San Sebastián: 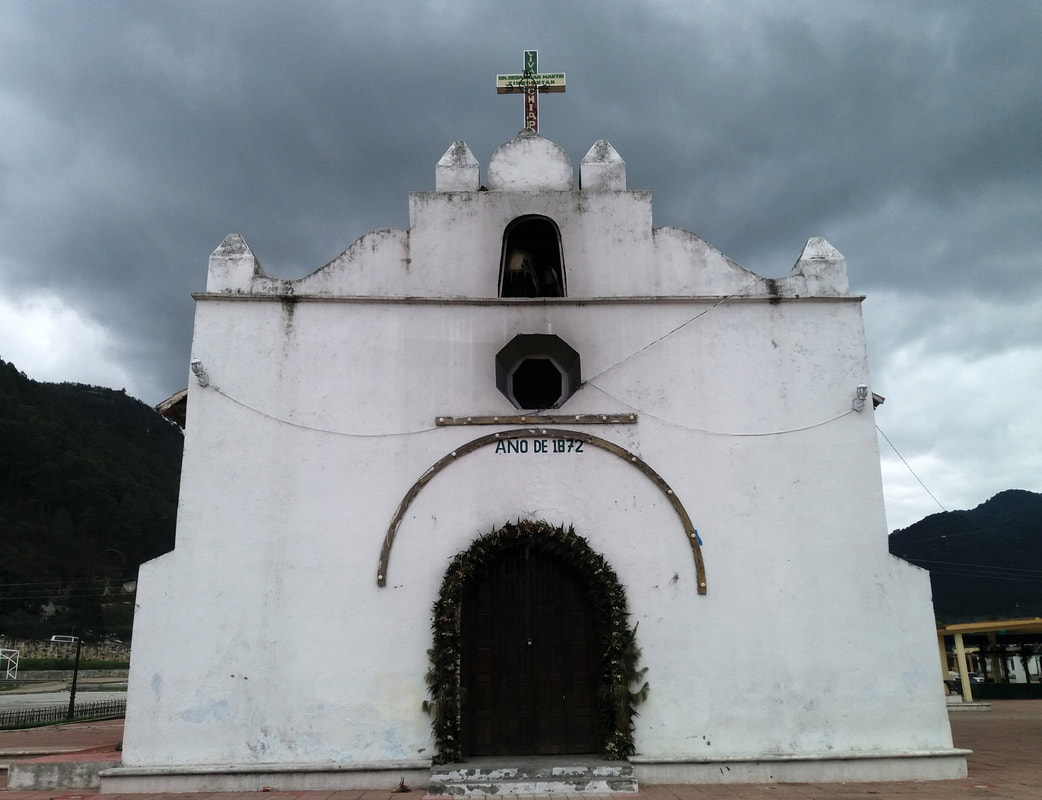 ​As across Mexico, they have their own: Letras de Zinacantán: 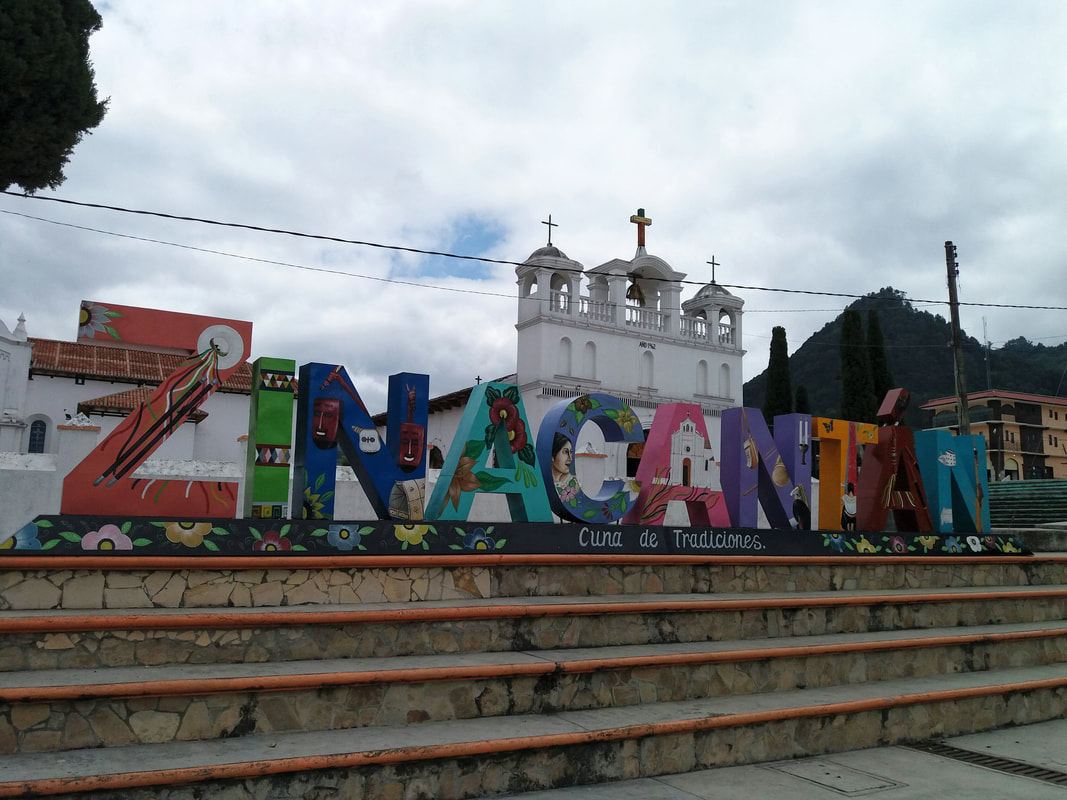 Sots'leb is how the natives continue to call this place, which changed its name with the colonization. Before the conquest by the Aztecs and later the Spanish, Zinacantán was an important commercial centre and was considered the capital of the Tzotzil. Previously, the Zinacantan ethnic group included the municipalities of Zinacantán, San Cristóbal de las Casas, Ixtapa, Acala and San Lucas)

Zinacantán is the Nahuatl name, Sots'leb is the Tzotzil name and means 'land of bats'.

Zinacantán is a flower-growing town, a product of great importance not only in its economy but also in its rituals, they have deeply rooted ancient customs, which are reflected in their traditional clothing, their popularity within the trade dates back to pre-colonial times, for their great diplomacy and ability to exchange products with other peoples.

Today, floriculture and textile arts are the main activities of this town, and it is the largest supplier of vegetables and legumes in the state.

Here you can see the plantations as I walk the road back home to San Cristobal: 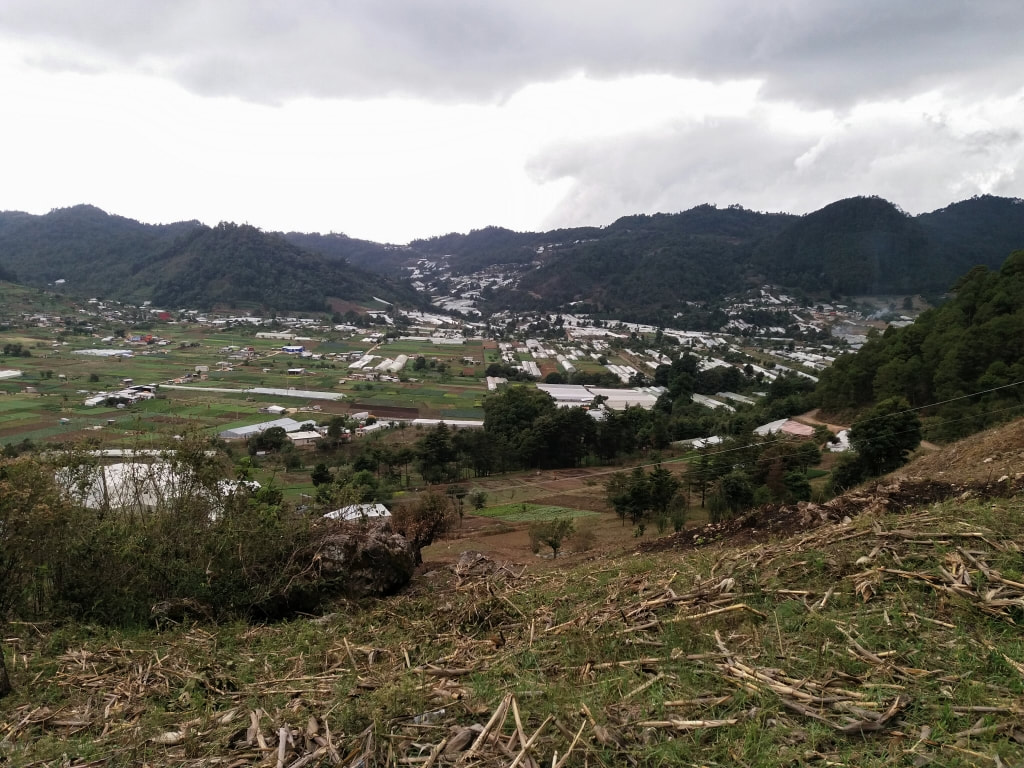 How to get from San Cristobal de las Casas to Zinacantán 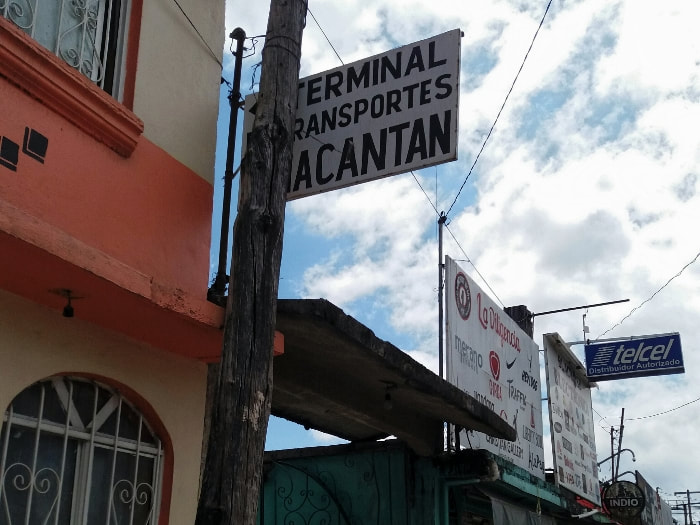 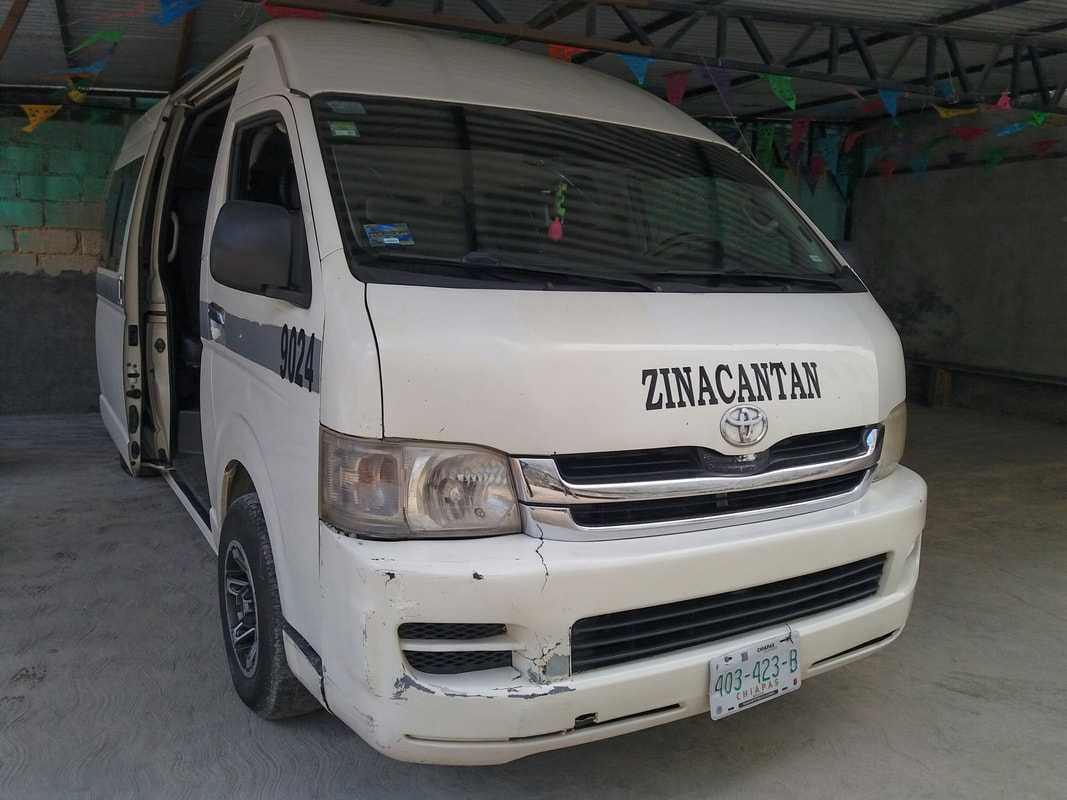