November 13 2020 | Tagged: Turkey
Ankara, capital of Turkey; yes, Istanbul is not the capital. The 2nd biggest city in Turkey after Istanbul. Bit of a concrete jungle actually and doesn't really have that much going for it but still worth a look round. 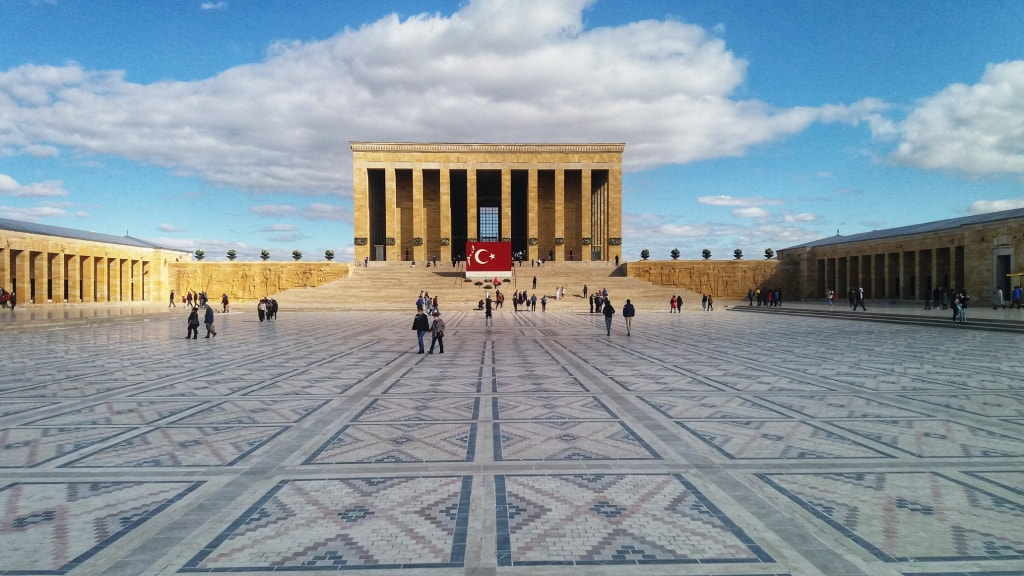 I travelled to Ankara on the YHT Yüksek Hızlı Tren (High Speed Train) from Istanbul. In 2013 I had taken the bus and then taken the sleeper train further east to Erzurum.

I wanted to ride that train and blog about the Capital Ankara. Period.

​
I stayed as last time for 3 or 4 nights at the Deeps Hostel, a comfy place to hang out for a few days, breaking up the journey.

​I went to ​Anıtkabir, the mausoleum of Mustafa Kemal Atatürk, the leader of the Turkish War of Independence and the founder and 1st President of the Republic of Turkey. 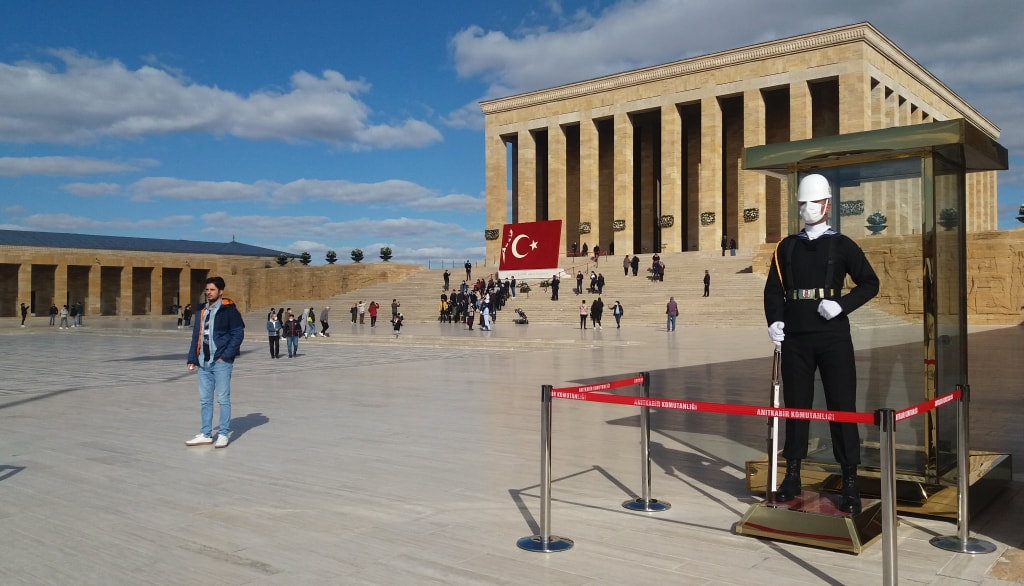 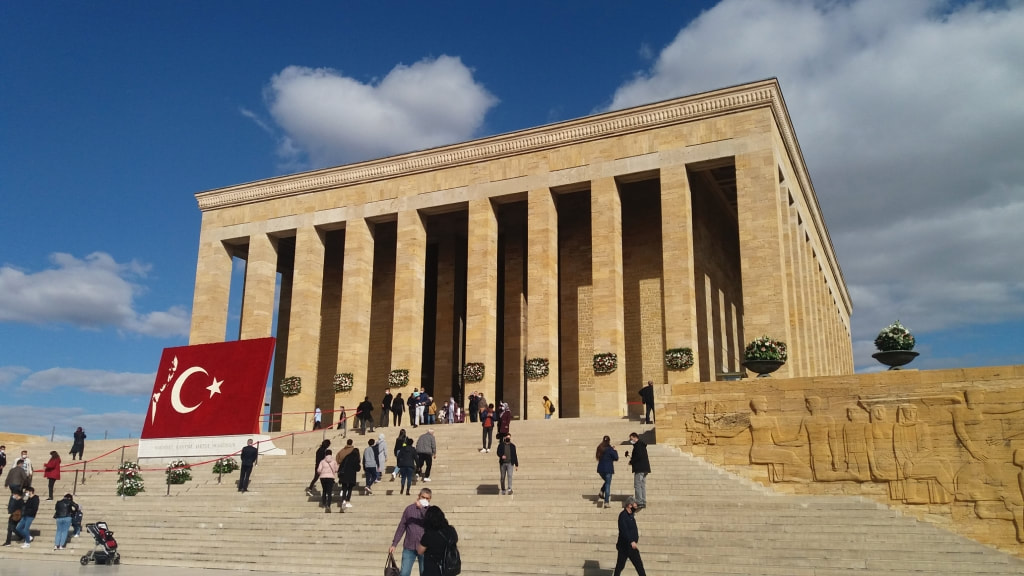 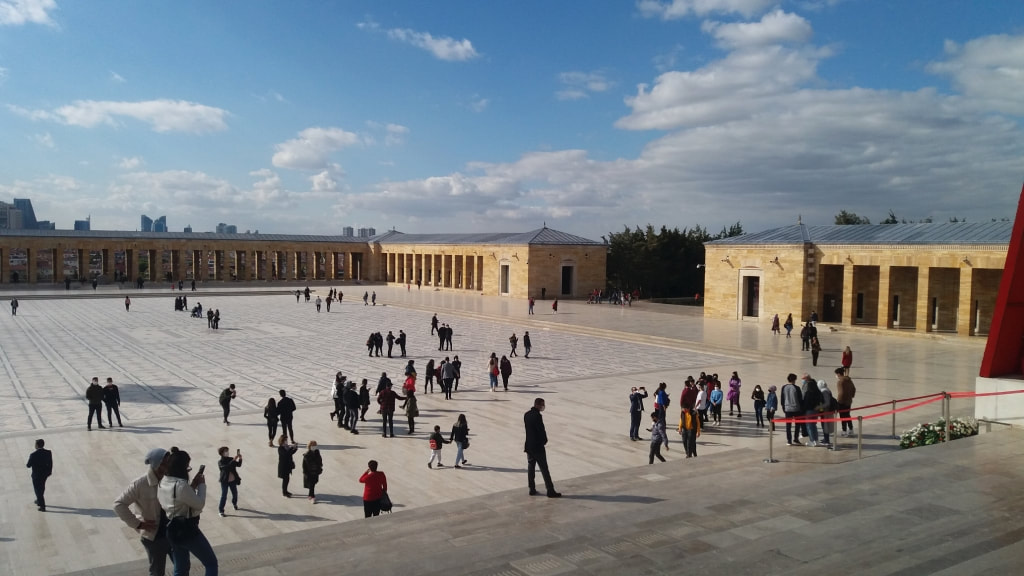 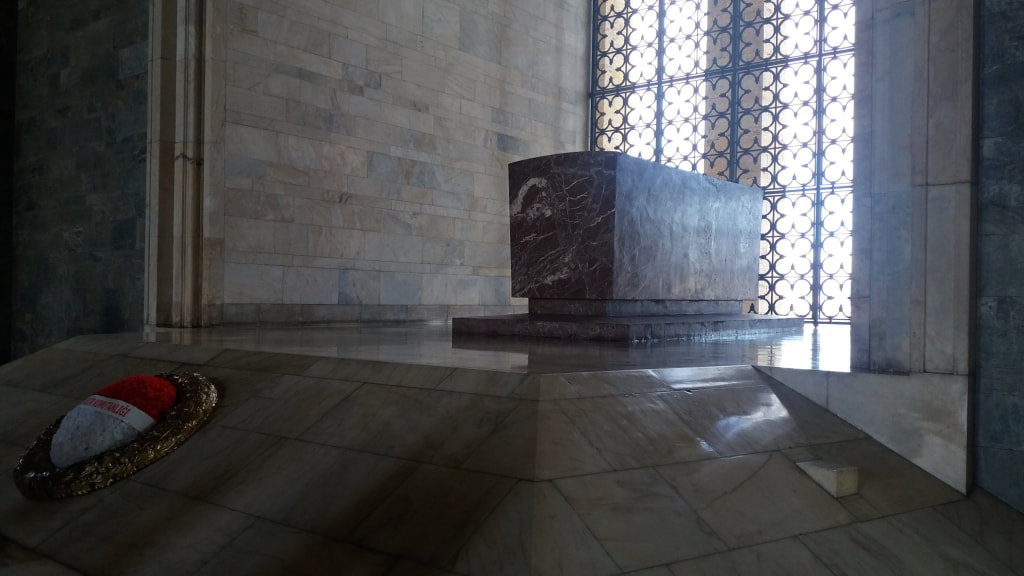 I headed out the Ankara Castle via the Atatürk Statue: 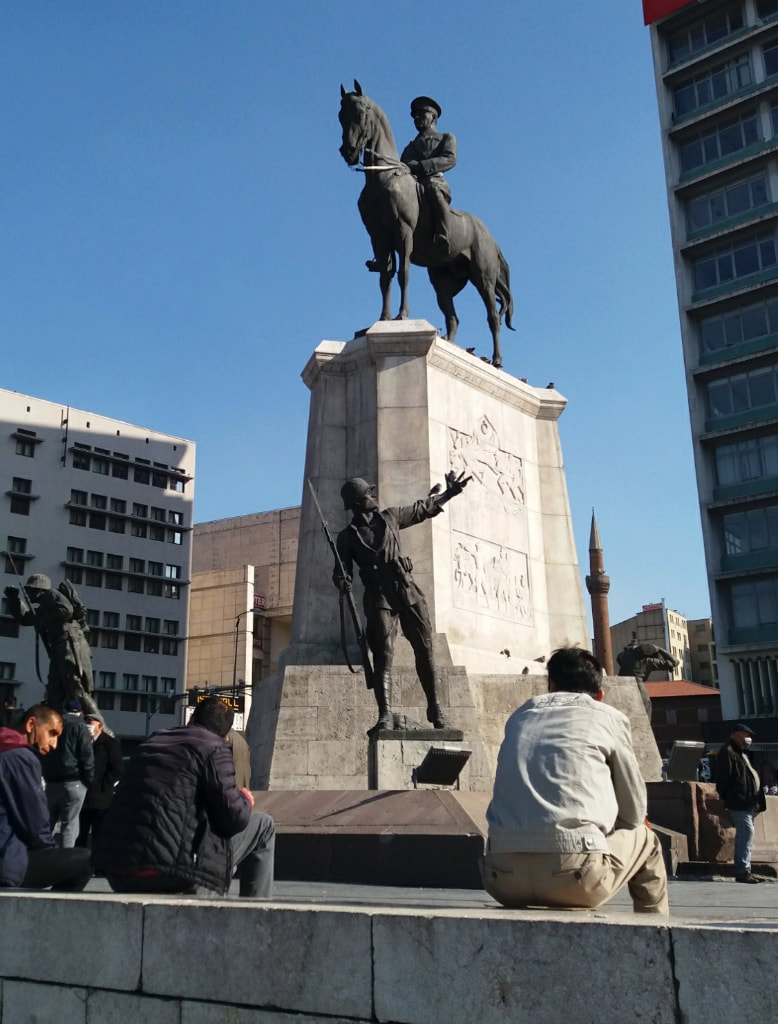 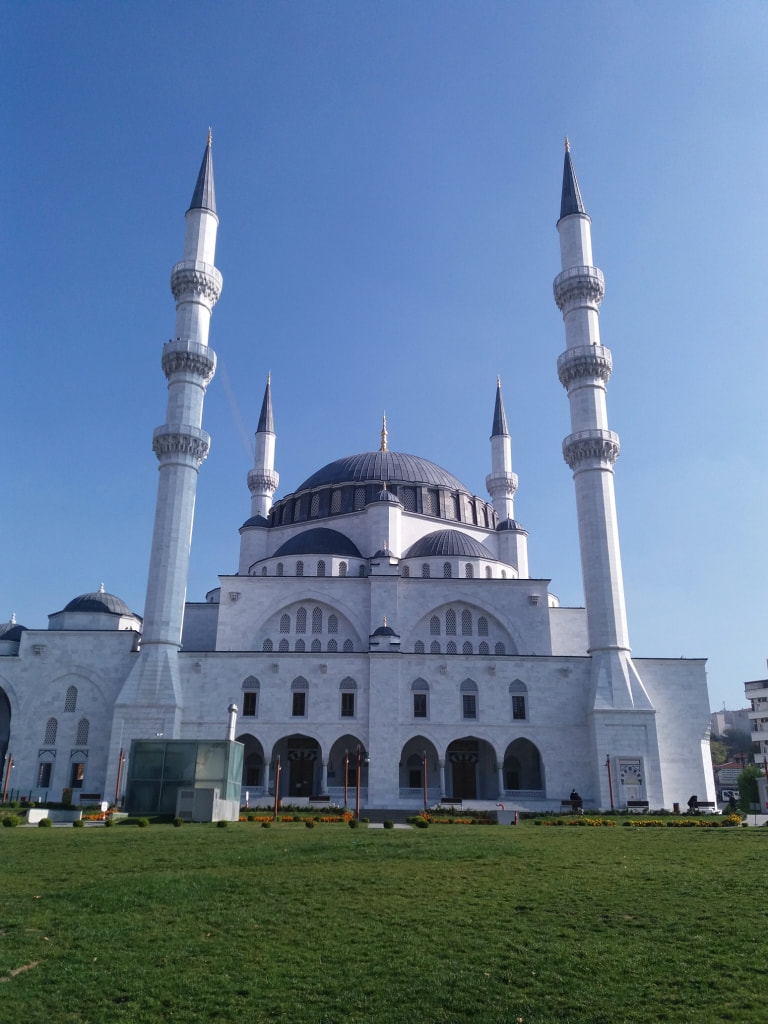 And the ​Haci Bayram Mosque: 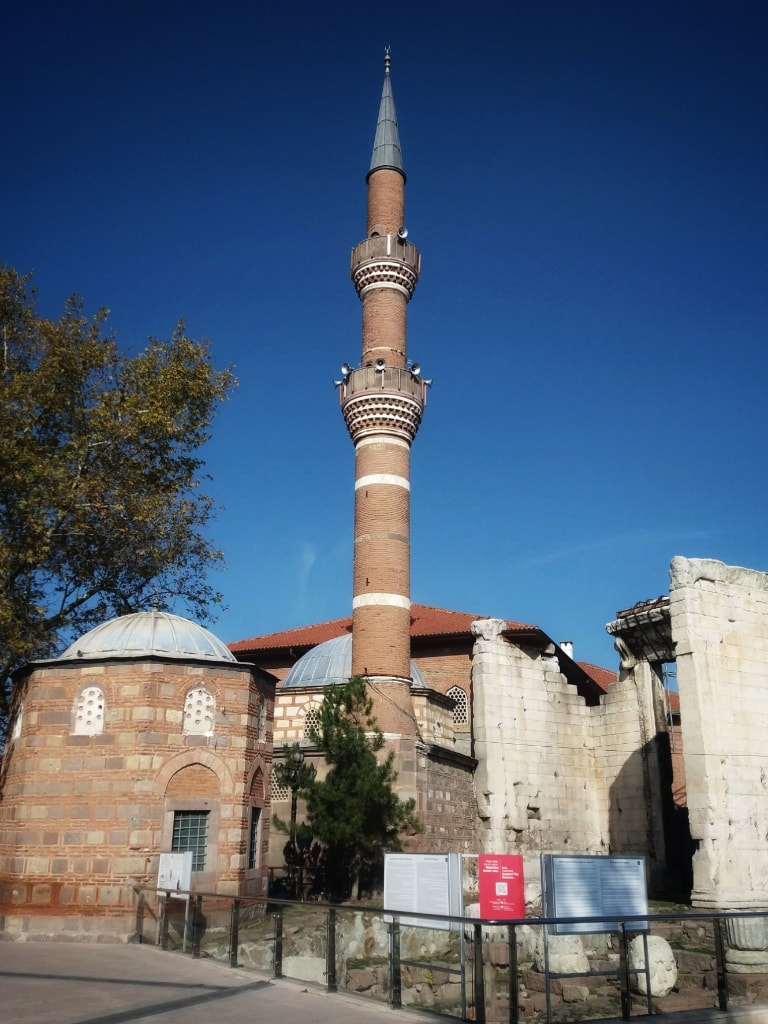 Next to the ancient ruins of the Temple of Augustus: 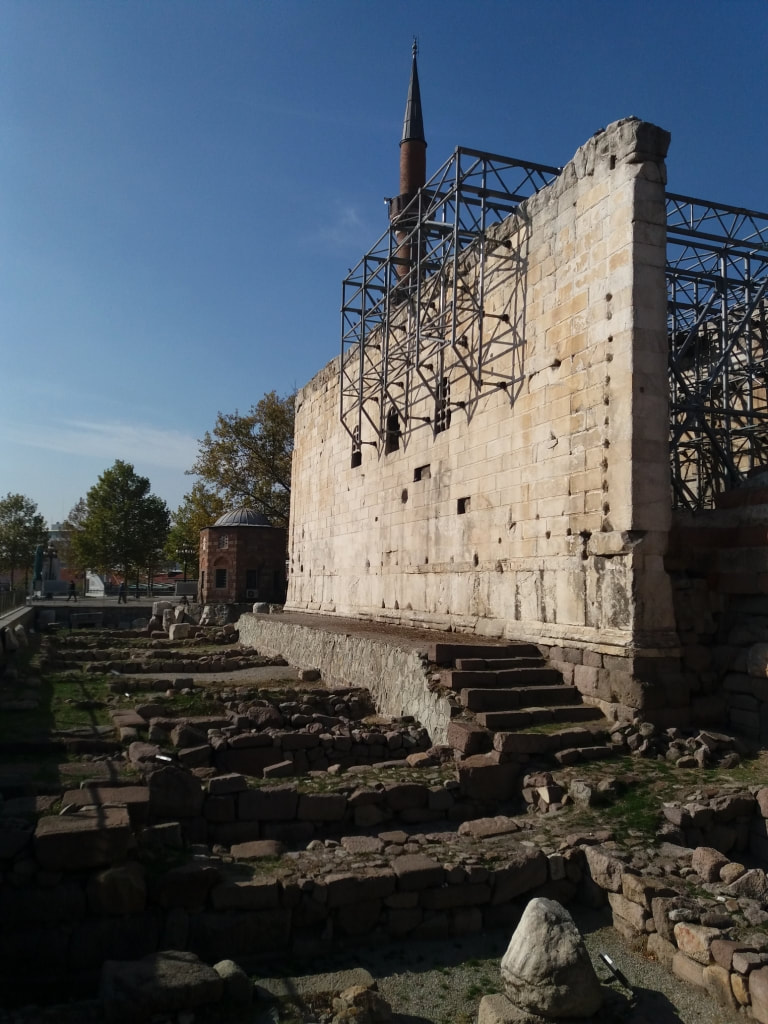 And finally to the Ankara Castle for the rather awesome city panorama:

On the way back I stopped off at the Gençlik Parkı but the lake has been drained. But read a few chapters of Down And Out In Paris And London. Decent enough place to sit for an hour or two.

From Istanbul you can take the YHT high-speed train. Arrival point in Ankara:
From the A.Ş.T.I bus terminal you can travel to any destination in Turkey:

Ankara has an efficient Metro system. I used it twice, both times to go to the AŞTI bus terminal from Kızılay which was near my guesthouse.

​You can get a one-trip ticket which costs just 4TL. If you spend a lot of time in Ankara you can get a top-up card as well but the main places of interest are all within walking distance.

Getting from Ankara to Cappadocia during the Coronavirus pandemic involved taking a bus to Nevşehir and then a Dolmus to Göreme which is the most popular town in the region known as Cappadocia. I took the first but at 09:00. Fare was 70TL.
​