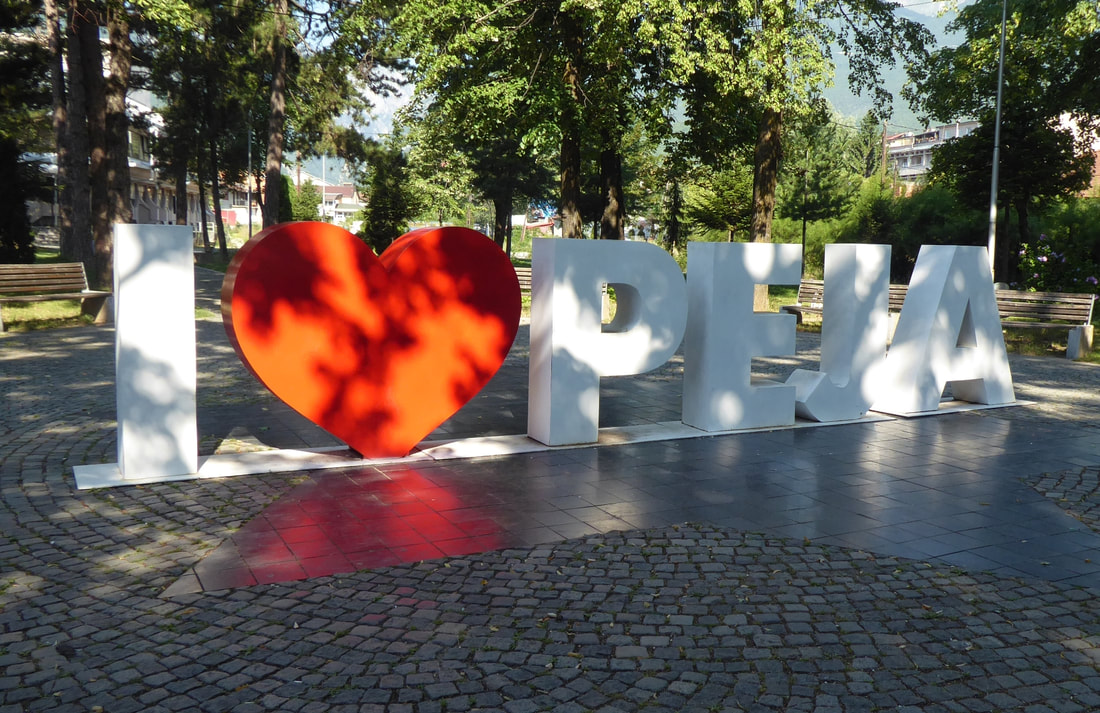 ​So having arrived in Peja by train from Pristina, it's a 30 minutes walk across the city to Hostel Bora. 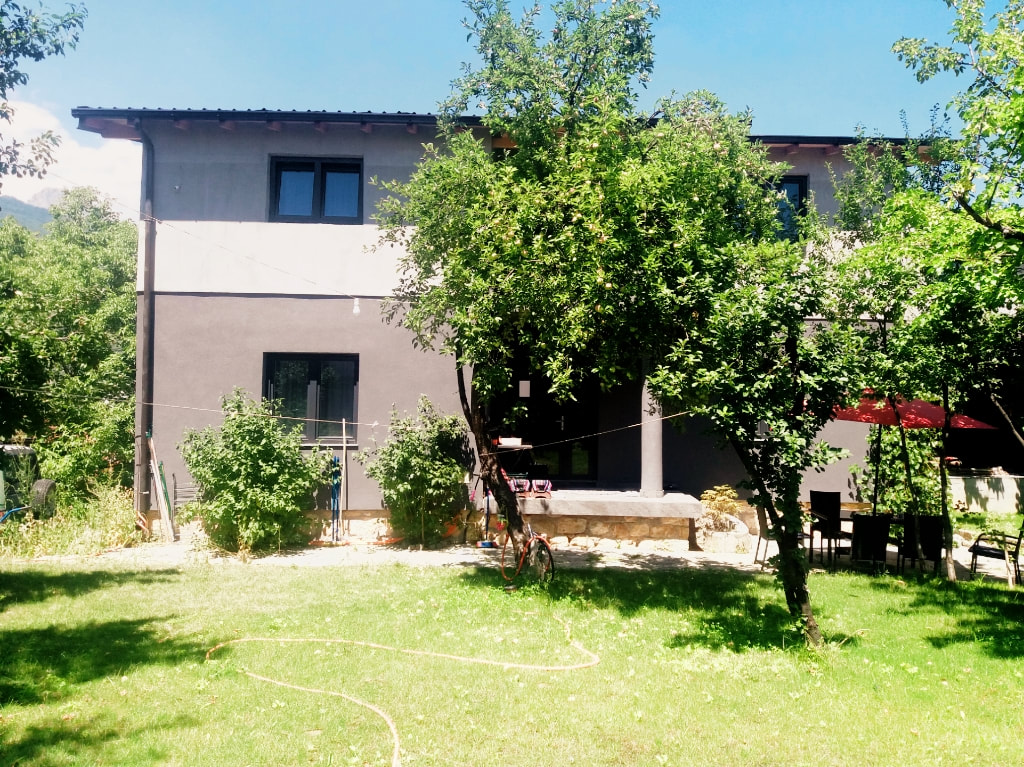 I stayed a week in Peja at the Hostel Bora. Travelling slowly is the new modus operandi these days, and I am Luvin' it. And it will work in my favour as some borders in the region are still closed. In time, everything will return to normal, even if it is the #NewNormal.

I would like to cross to North Macedonia and then to Albania, into Montenegro, Bosnia, the northern part of Serbia, then Romania and Ukraine. But as things stand just now, it's Kosovo to Albania, to North Macedonia and back into Serbia that way and still the way north is closed. I just have to bide my time, enjoying the #NewNormal.
Xhamia e Teftedarit/Defterdar mosque. Built in 1570, burned down by Serbian troops in 1999, renovated in 2010: 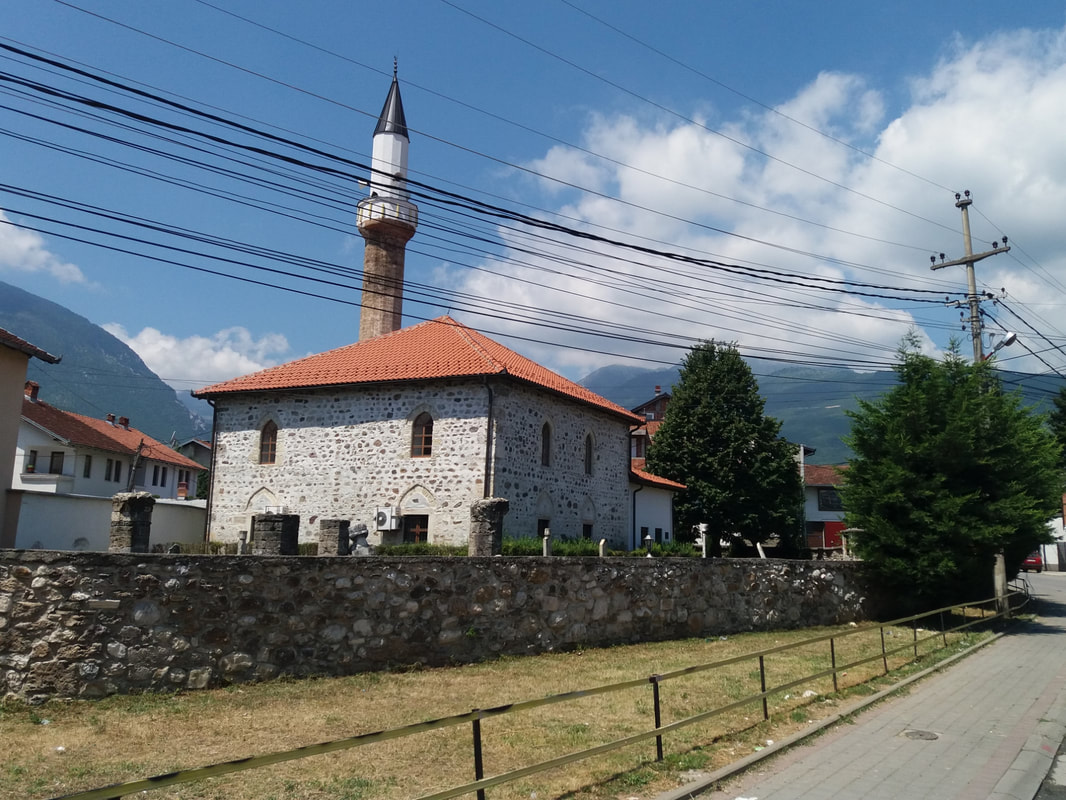 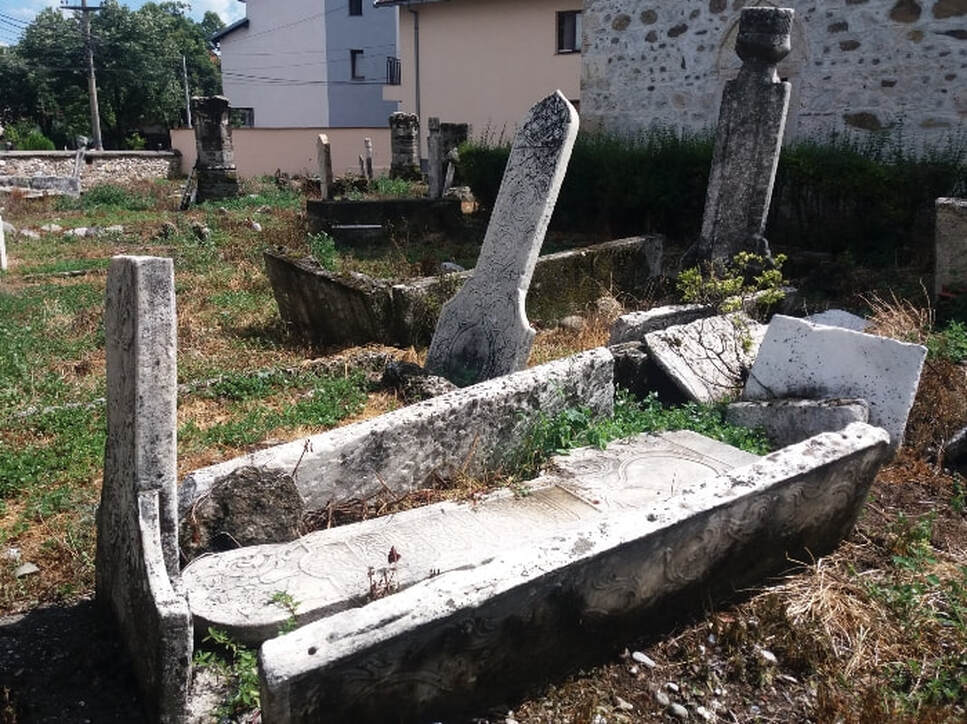 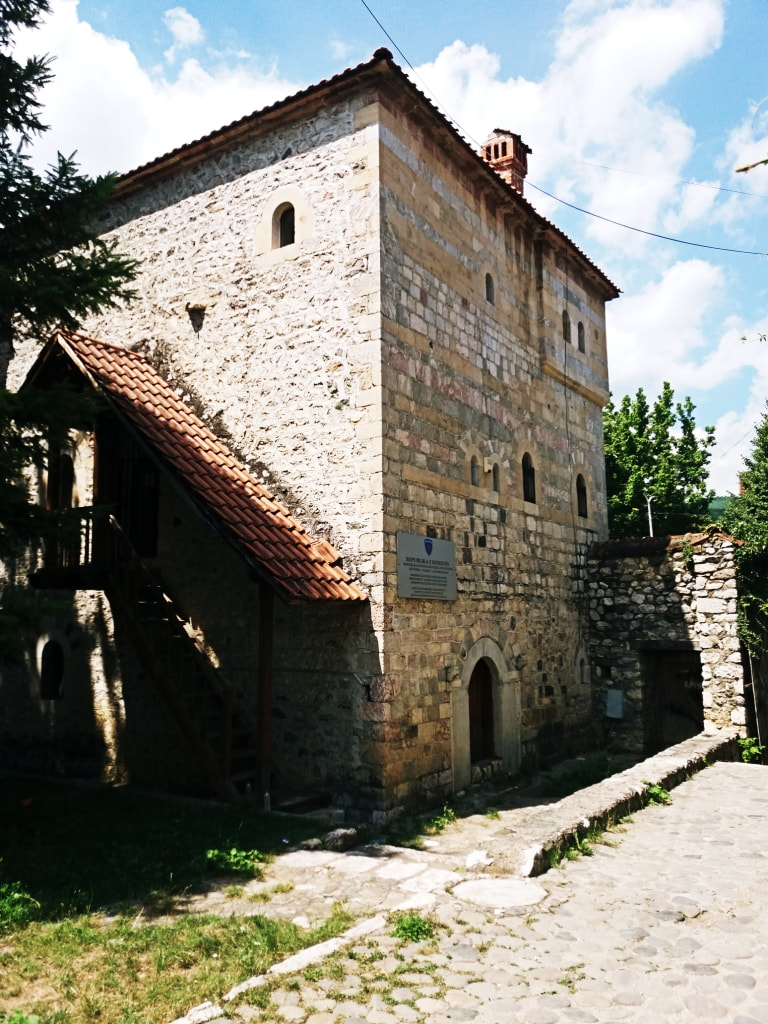 Mulliri i Haxhi Zekës/Haxhi Zeka Mill dates from the 2nd half of the 19th Century. It has been totally rebuilt after being burned to the ground in the late 1990s: 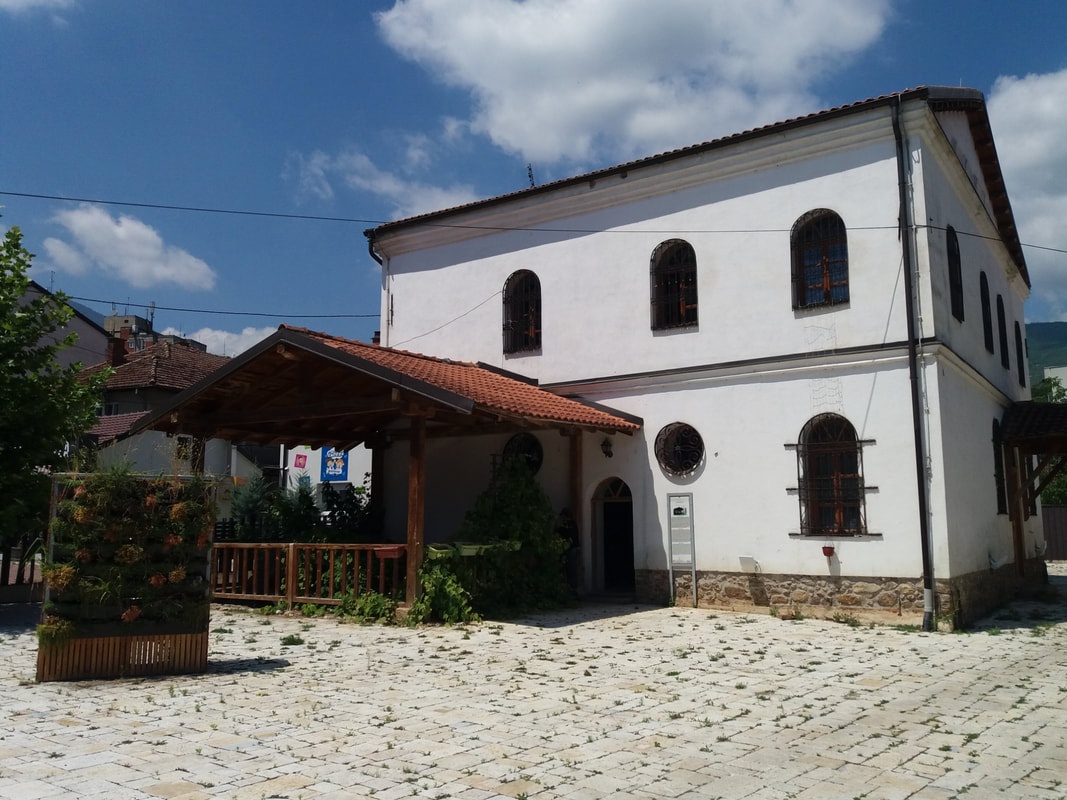 Zhuj Semani, martyr of the Albanian National Movement in the 19th Century. He died heroically in the Tower of Sheremeti on the border with Montenegro: 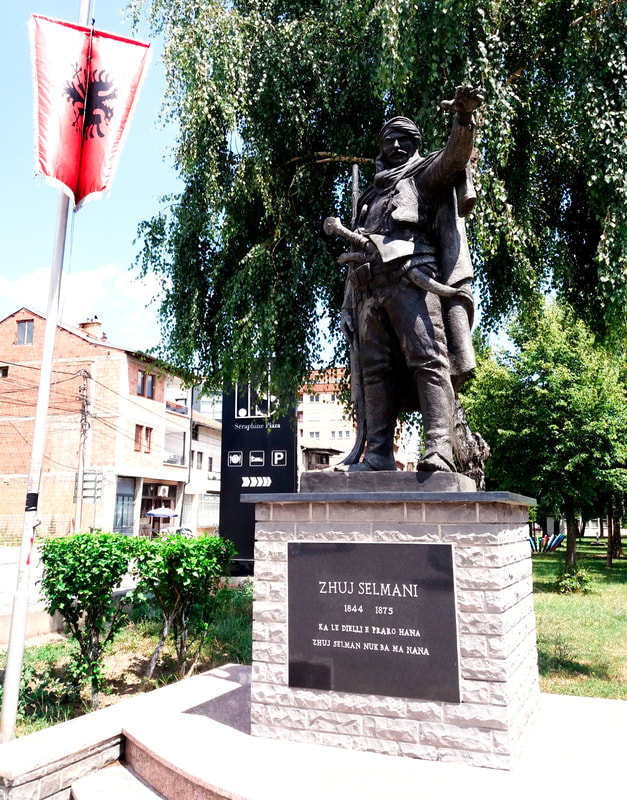 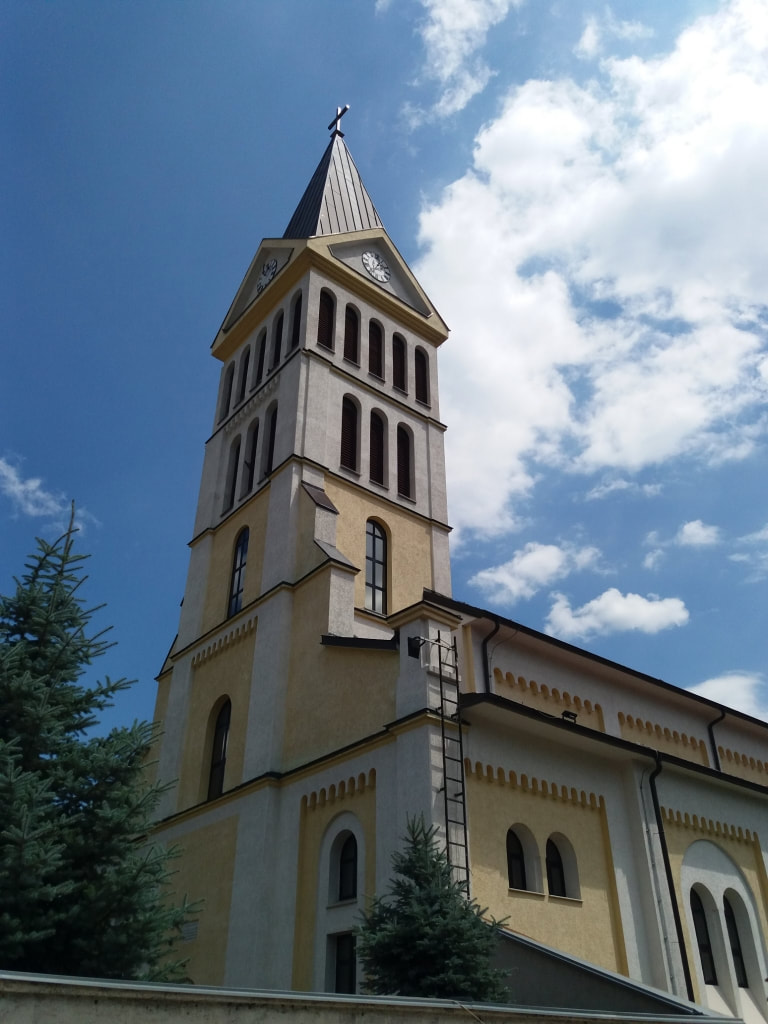 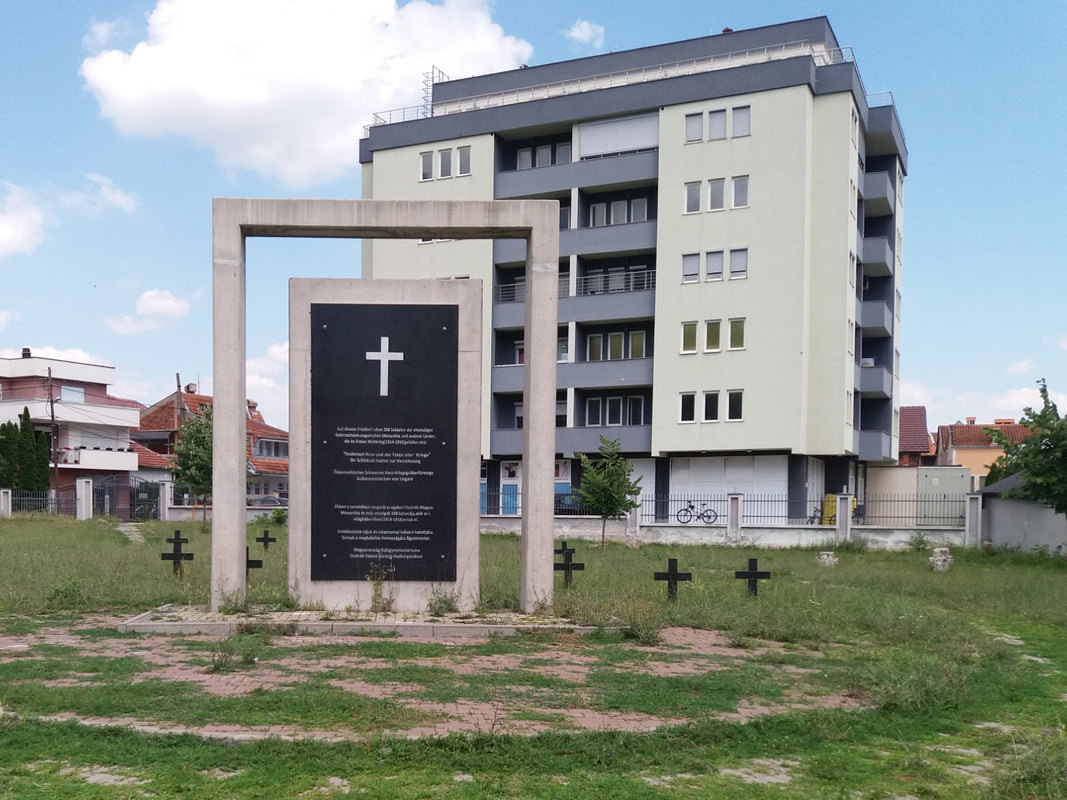 It was very hot when I was in Peja. My favourite place for my pre breakfast coffee was the roof top on Hostel Bora: 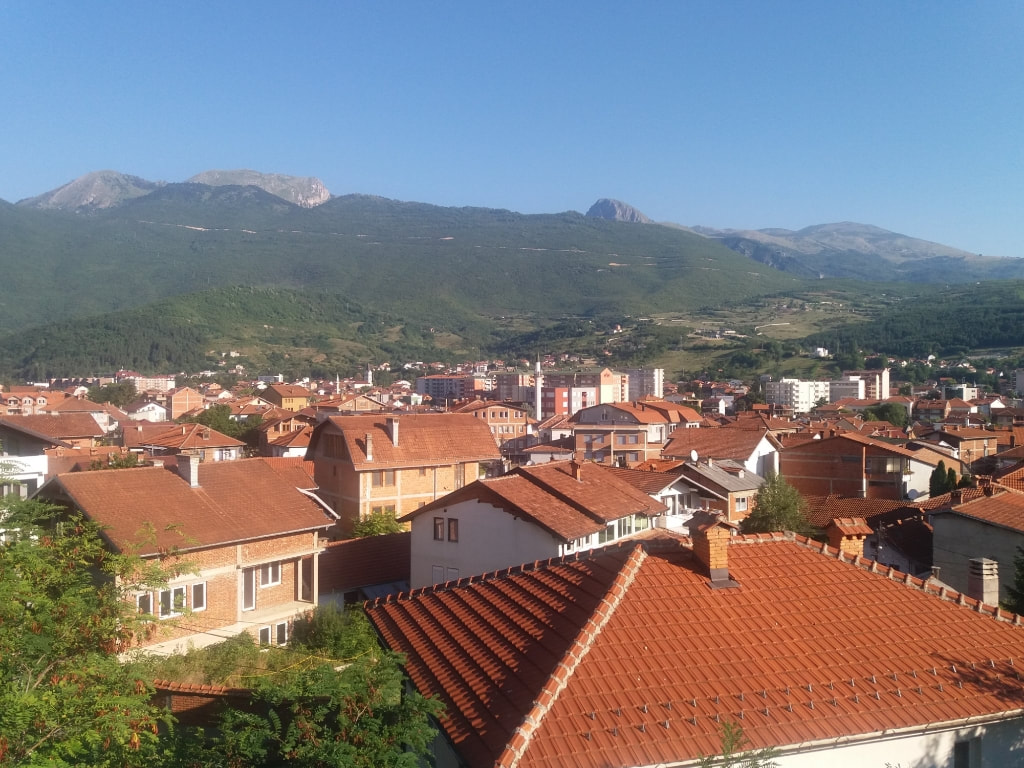 I made a short hike where I followed the river then climbed up the hillside, making a loop back to town. The trail is marked BUT, I used Maps.Me and some extra trails are not marked on the map, so it's a bit confusing. 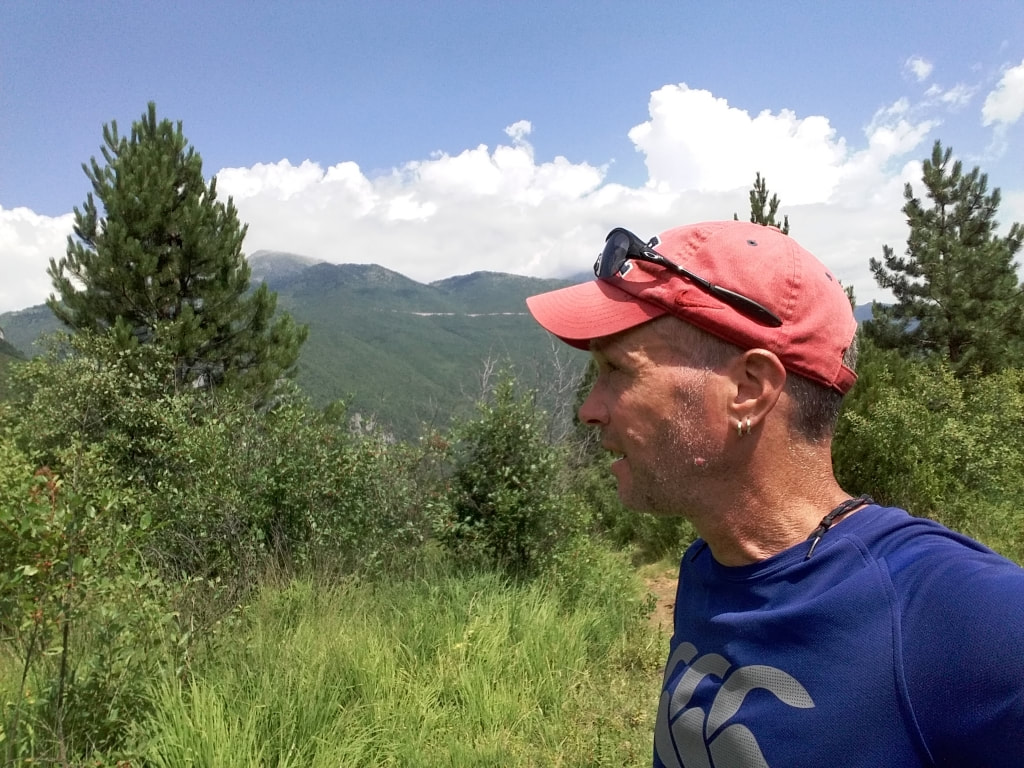 Maps dot me screenshot: Am not familiar with this app, though I can see the benefits when trails are marked. So from Hostel Bora, encircled in red, I walked along the river, to the orange marker, uphill to the yellow and green markers, along to the purple marker and back to Hostel Bora. I walked anti-clockwise, the way of the devil. But walking the other way has its benefits. When you reach the river, the marker in black is a riverside bar-restaurant. Great place to immerse your body in the freezing waters and grab a beer, cola or pizza. Estimated distance is about 10km. Wear something more than flip flops!

My favourite route though, a variation on the above is to follow the river to the magenta marker and up the excellent gradient to the yellow marker, following a path not indicated on the map, cutting the corner right of the yellow marker. I like this path as I can give gas without going into the red. Pulse would be around 140. Then from the yellow marker down to the orange, then back the same way. This short section would be a pulse of 150. Then a long gradual descent back home. 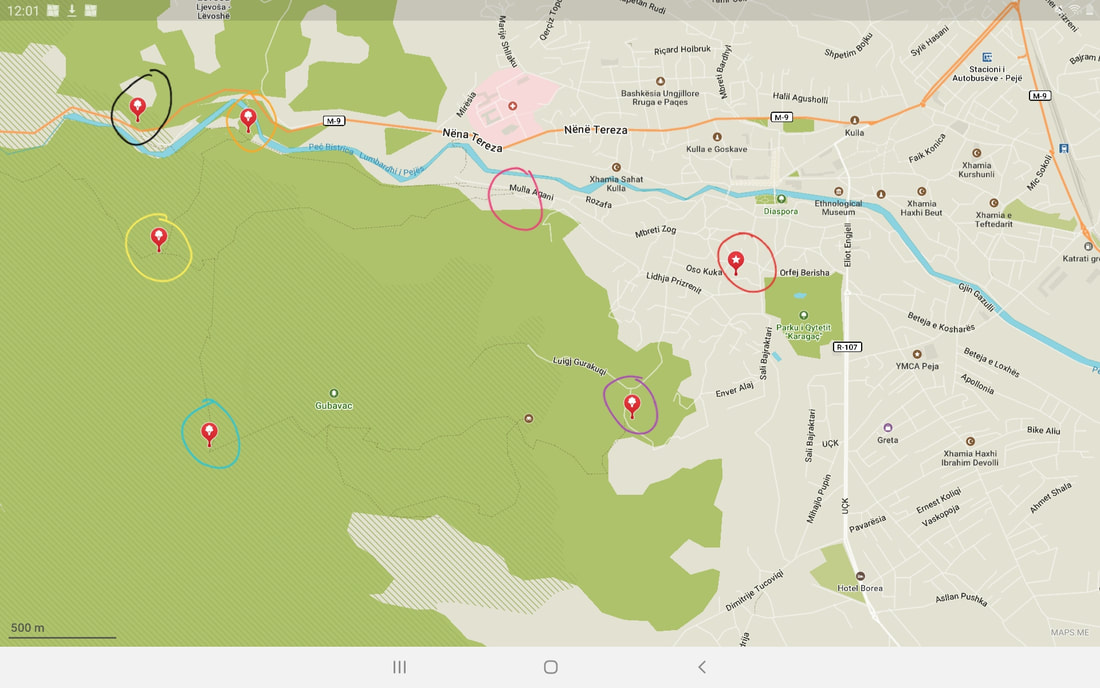 They've been brewing Birra Peja since 1971. 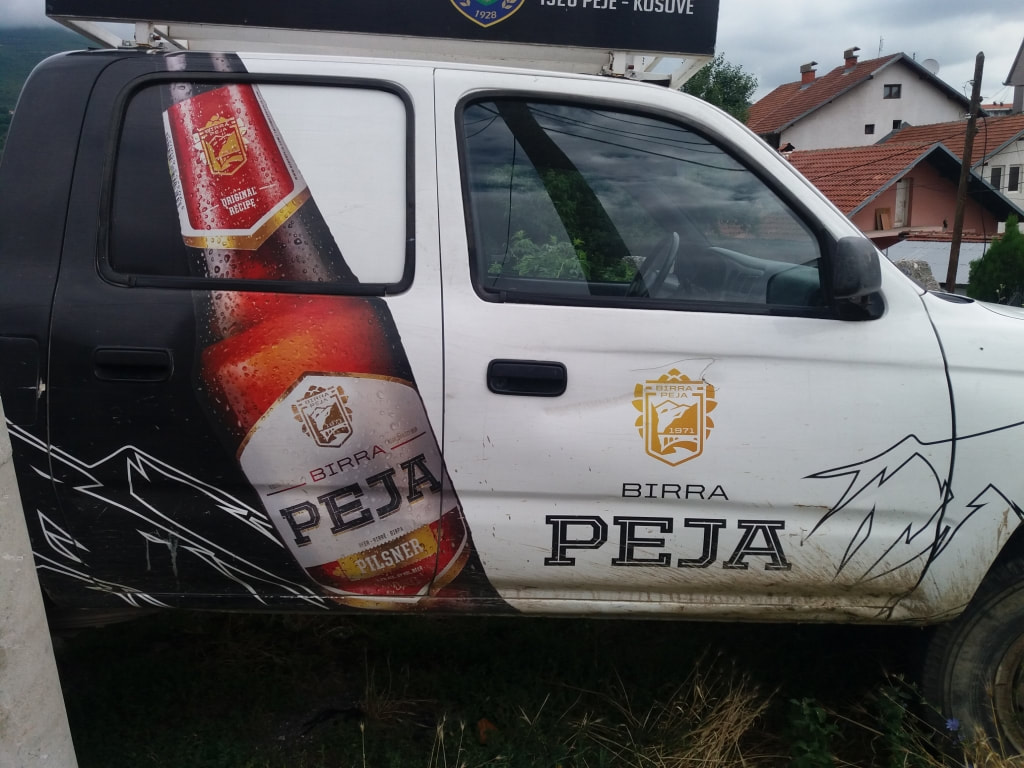 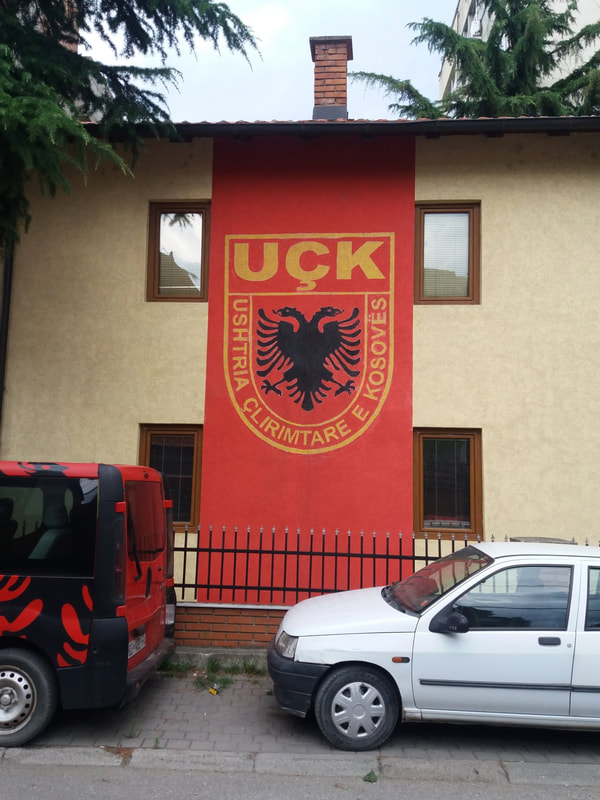 Other things to do whilst in Peja: Ziplining, Via Ferrata which can be organised through Balkan N' Adventure and also hikes to Alpine lakes of Kucisko Jezero up near the Montenegro border at the end of the Rugova Valley.

In the old days, I would have been up for this. Am suffering a bit; demoralised, so I did not make the effort to go there. The weather was hardly ideal either. Stinking hot and the threat of sudden downpours with thunder.
​
Note: Travelling during Corona:

Masks must be worn when out and about in town. Police are patrolling and you will get stopped. Carry your id/passport at all times. There is no nightly curfew at the time of writing.
​
The Patriarchate of Peja was closed at the time of my visit as was the monastery in Gračanica just outside of Pristina. So sadly I did not go to the Monastery Visoki Decani at Desan, 15km from Peja.
​