September 3 2020 | Tagged: The Balkans
​Butrint, one of the most important archaeological sites in Albania. Former Ancient Greek and then Roman city and now a UNESCO World Heritage Site since 1992 and National Park. 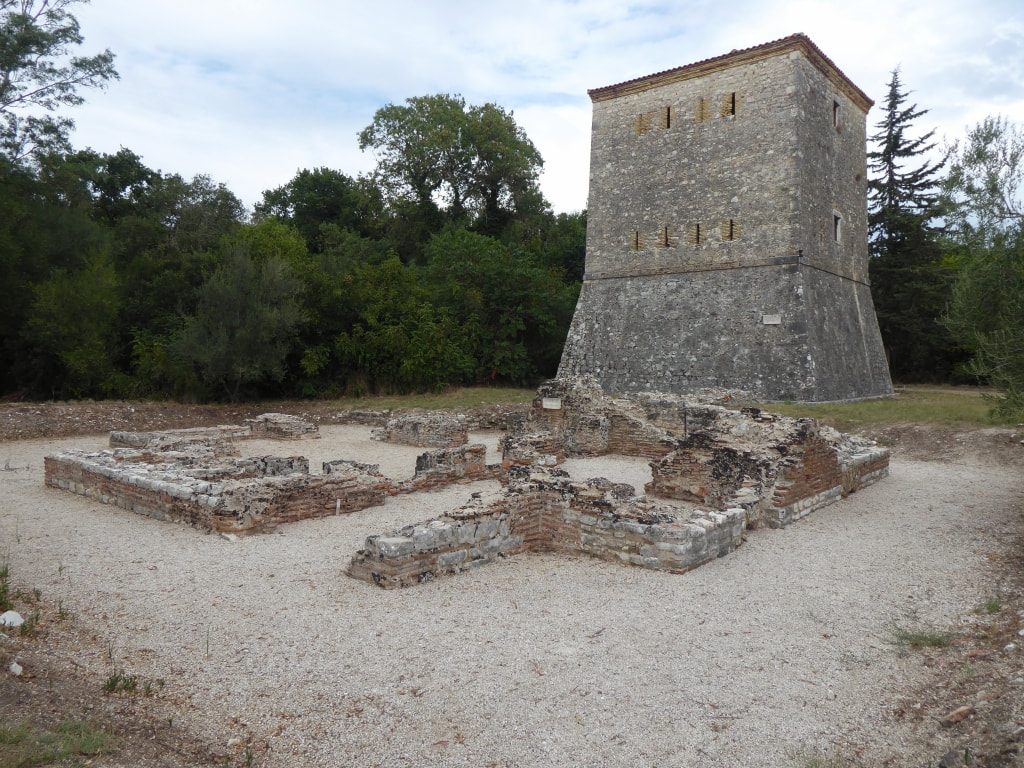 I could make this part of a post entitled, "10 things to do in Saranda which don't involve going to the beach", which is what a real blogger would do, but I think I'll refrain from getting sucked in, even if such posts are great for SEO.

So here are my photos from yesterday when I made the trip out of Sarande to Butrint National Park. The light was crap, overcast skies, with the sun only coming out as I made ready to leave.

OK, so Butrint is not super exciting. The ruins are not a match on those in Tunisia but if you are an archaeological enthusiast, am sure you'll be super buzzed after your time there. 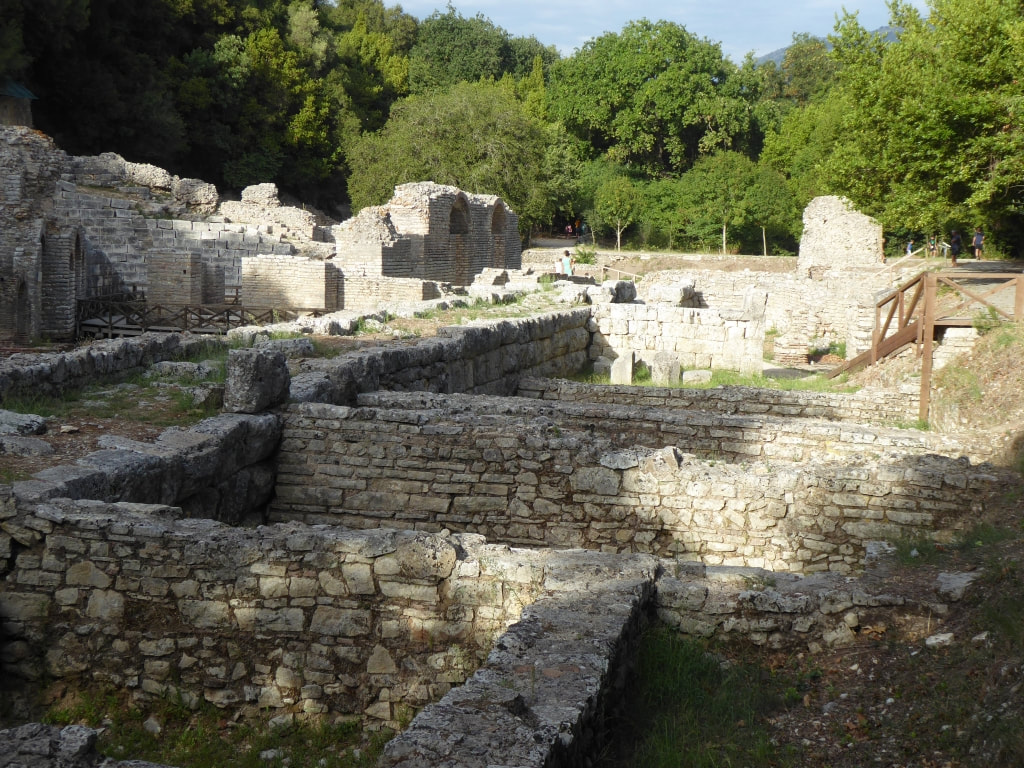 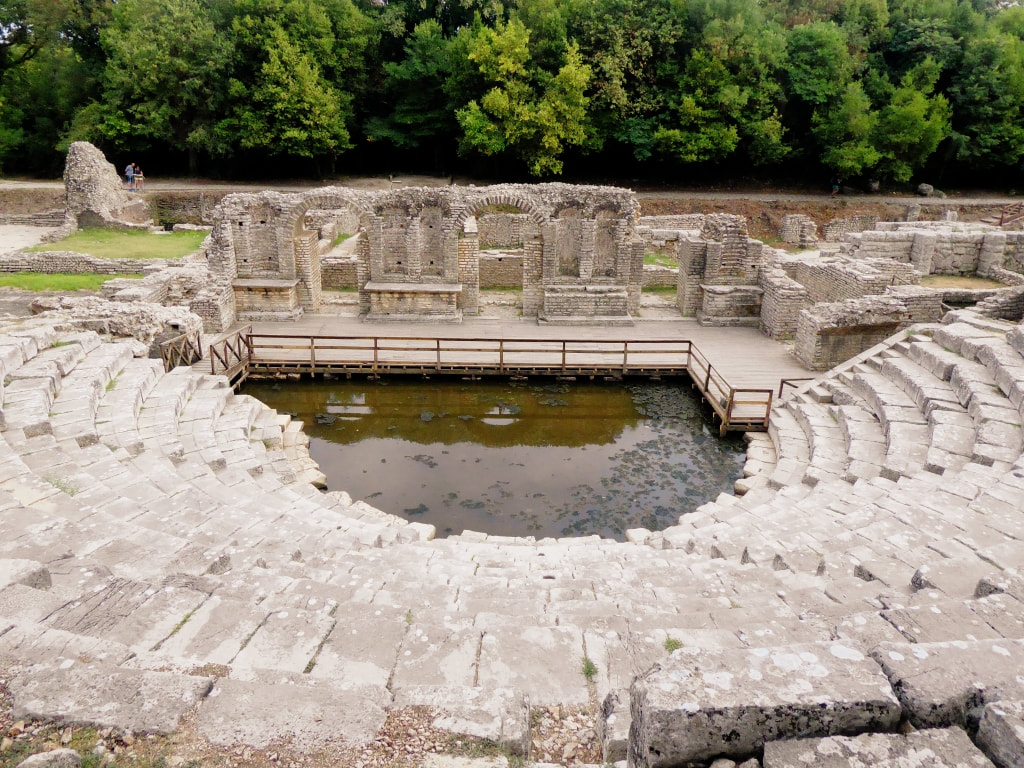 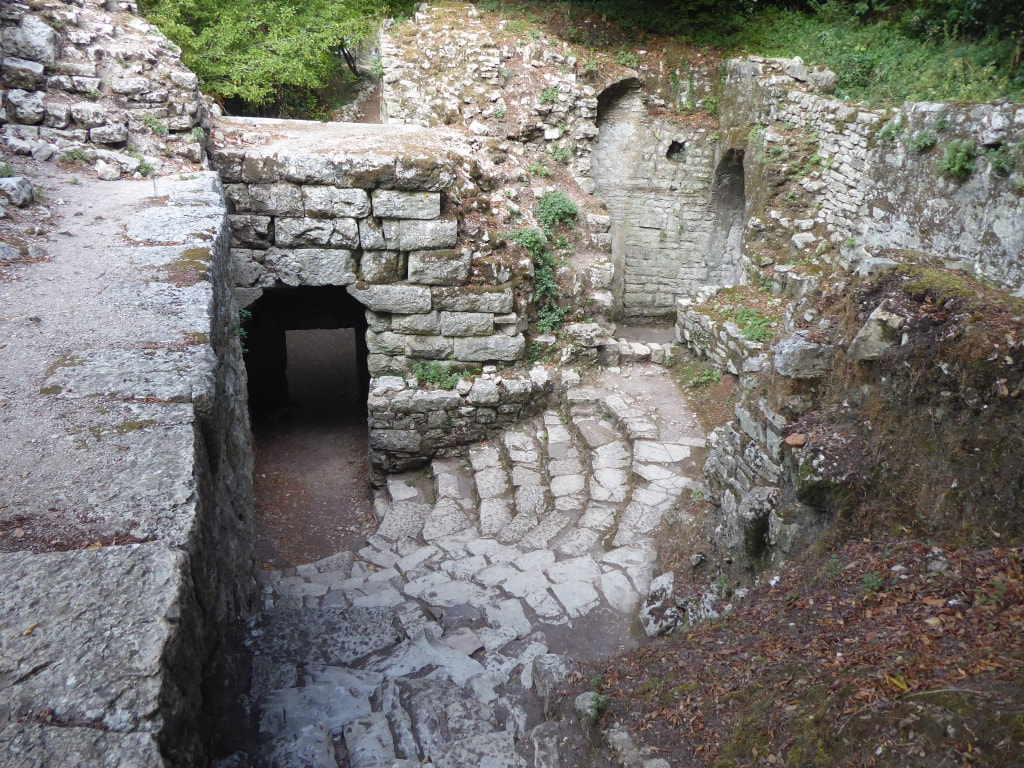 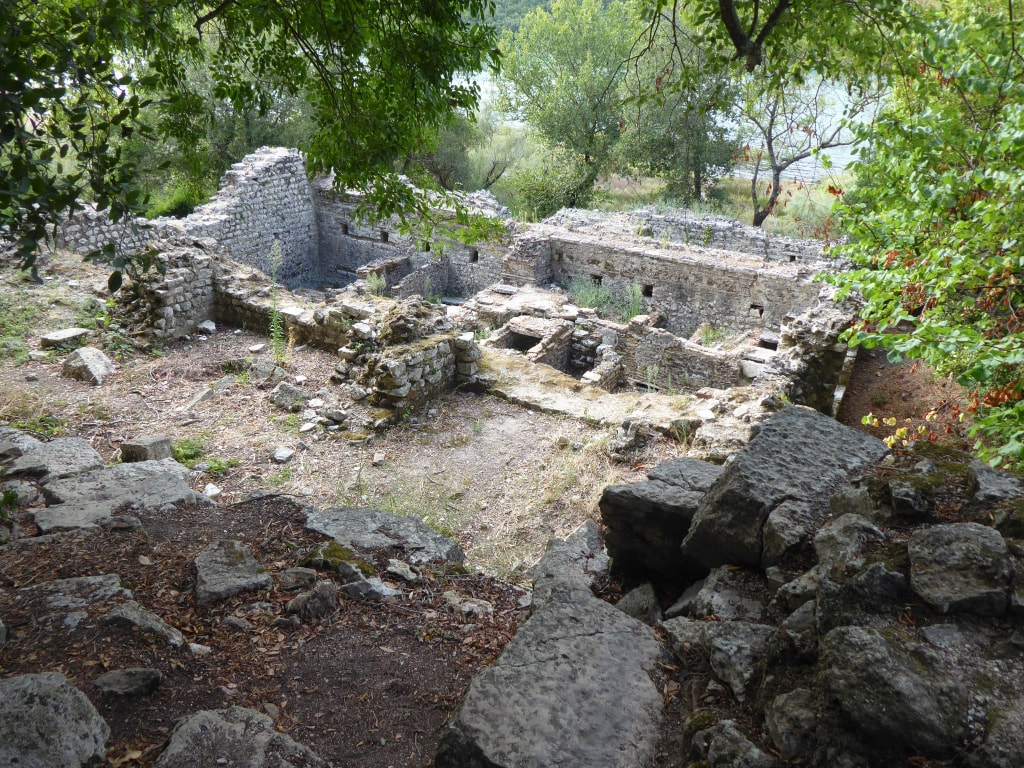 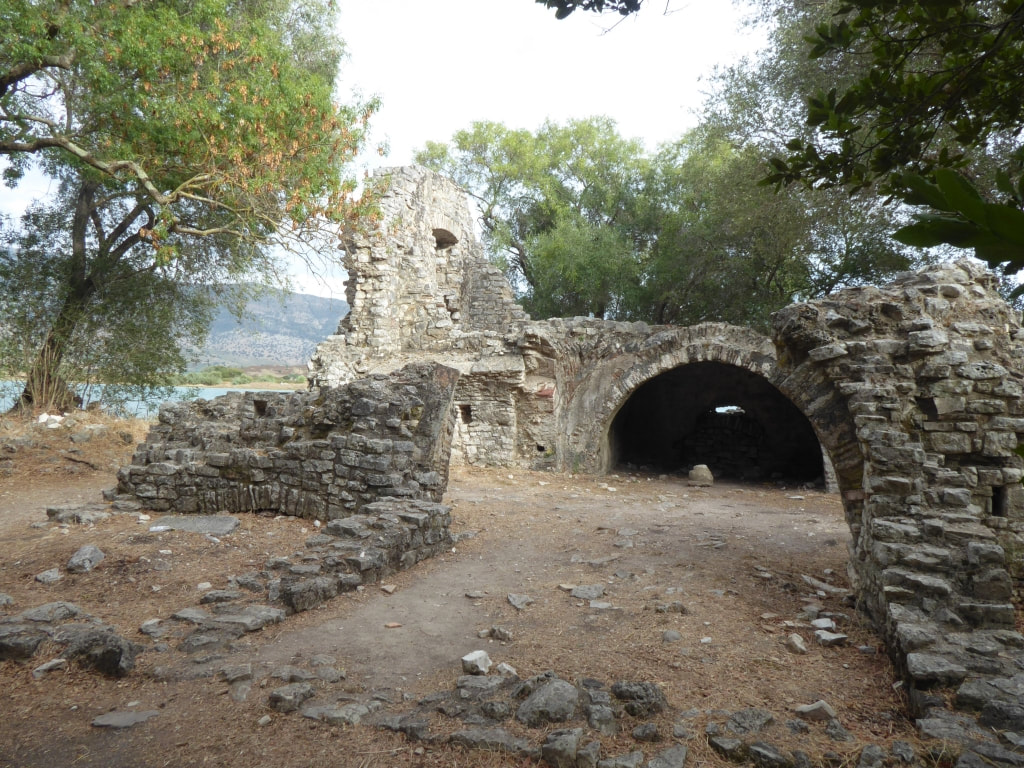 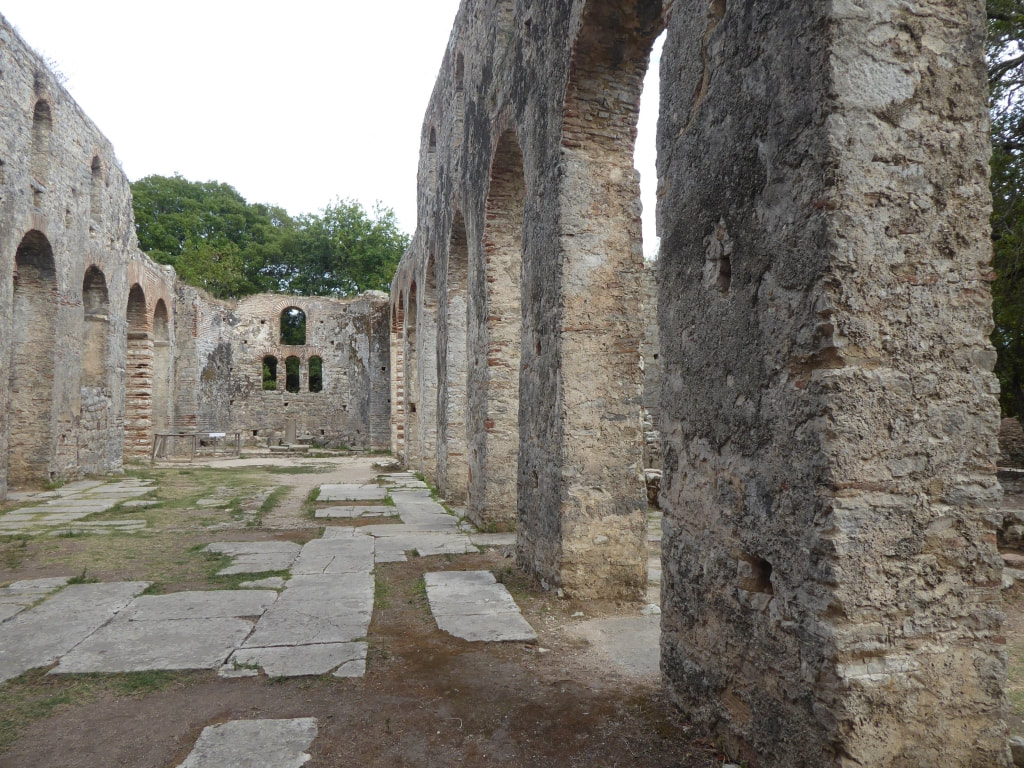 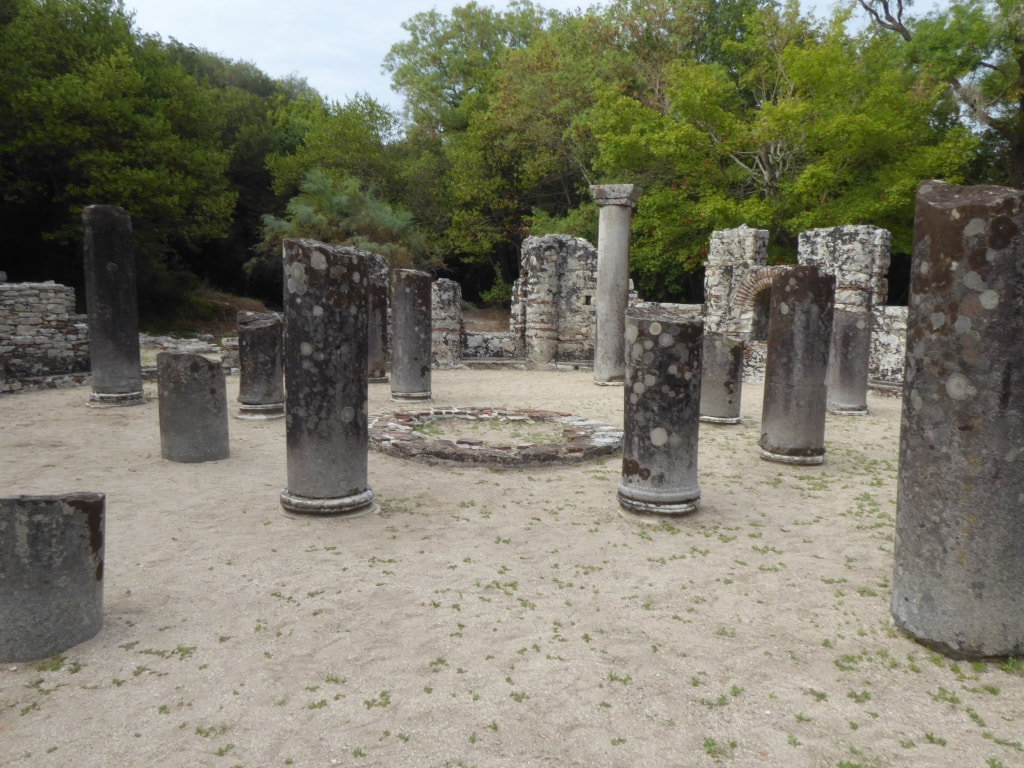 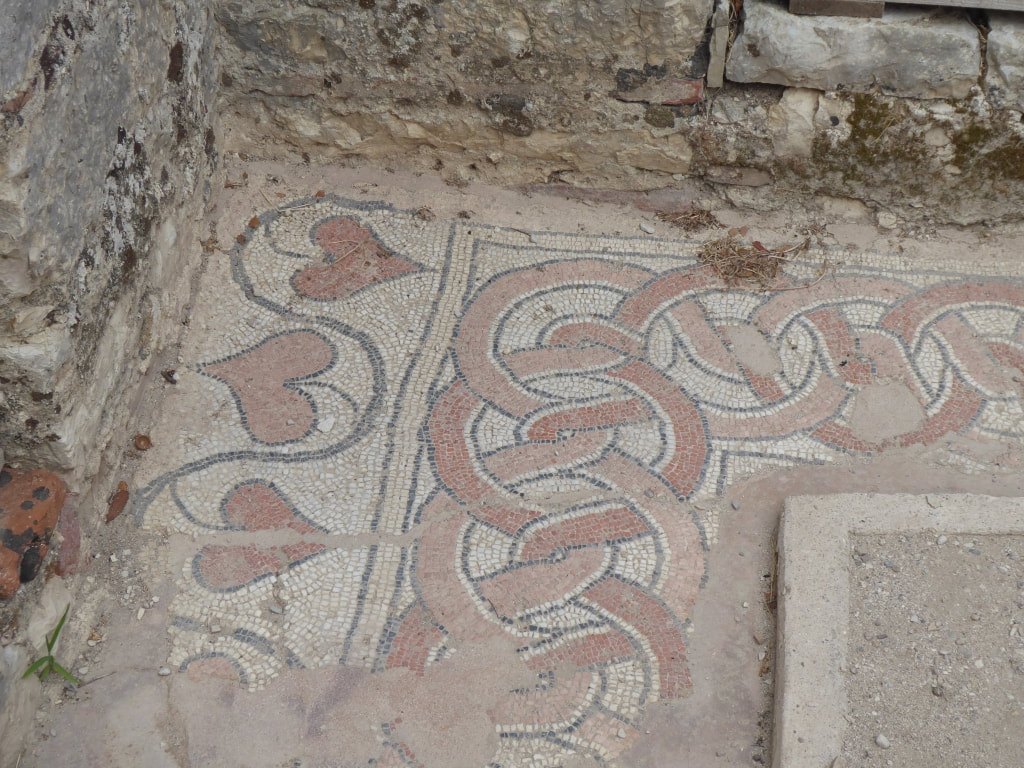 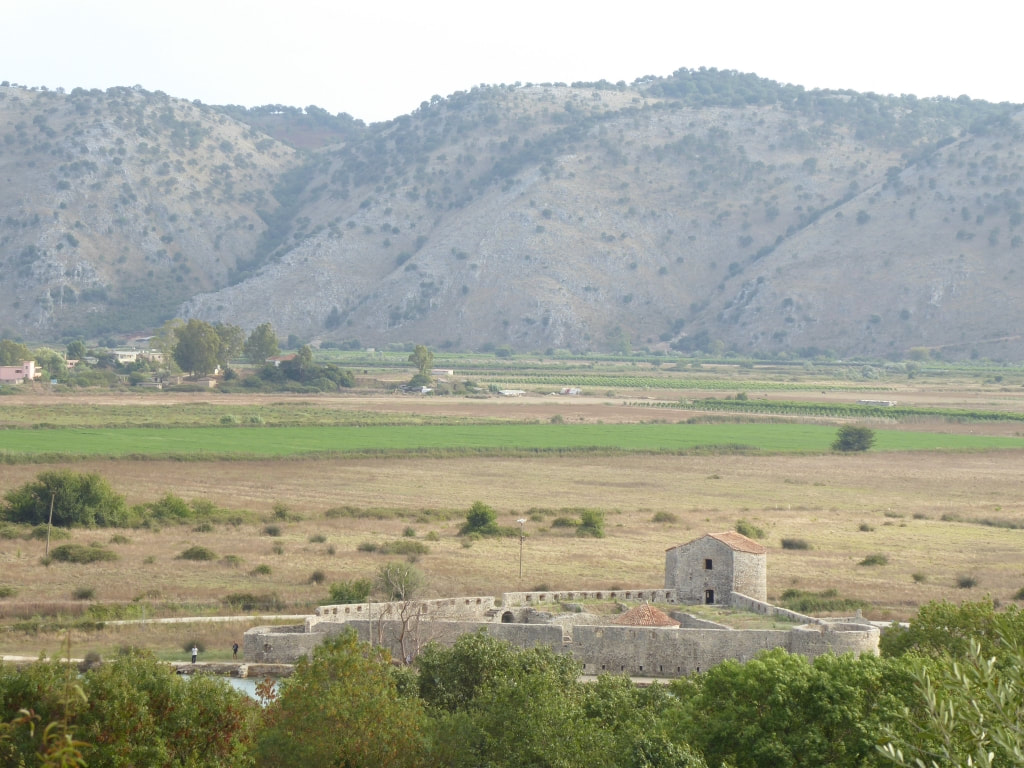 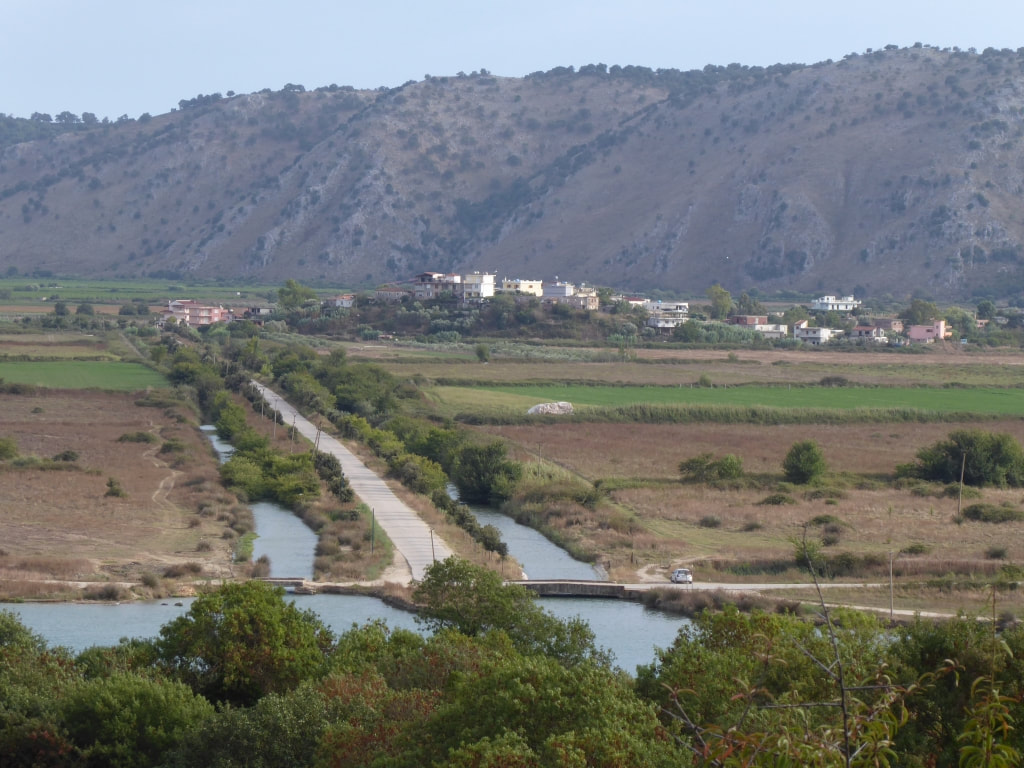 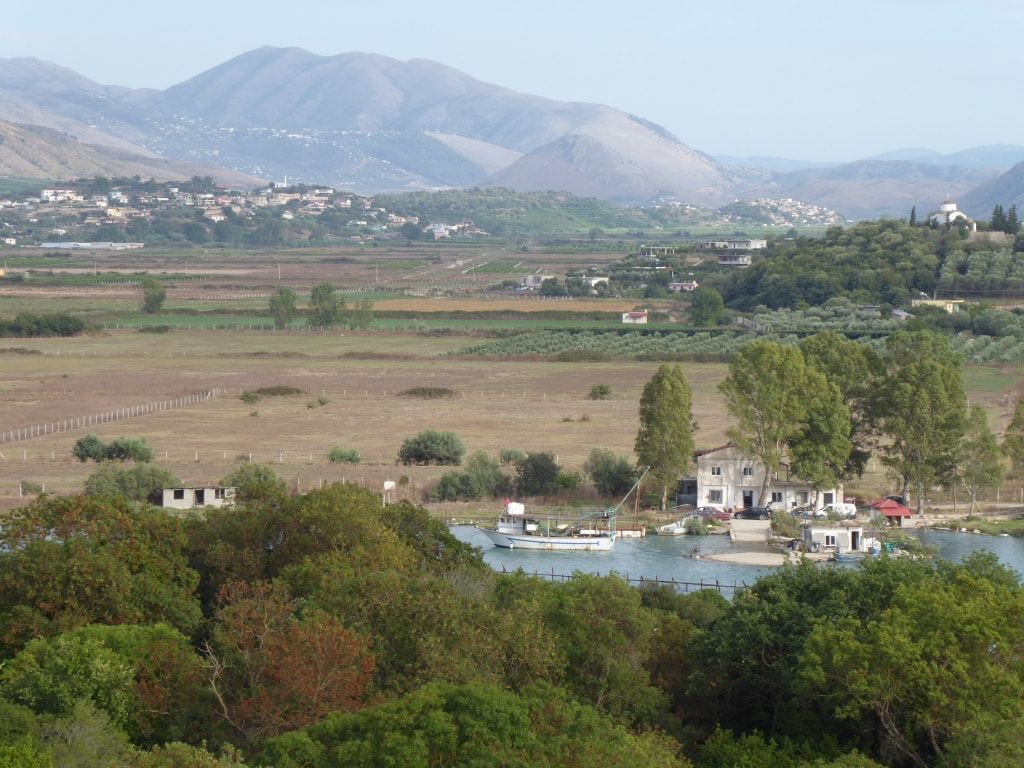 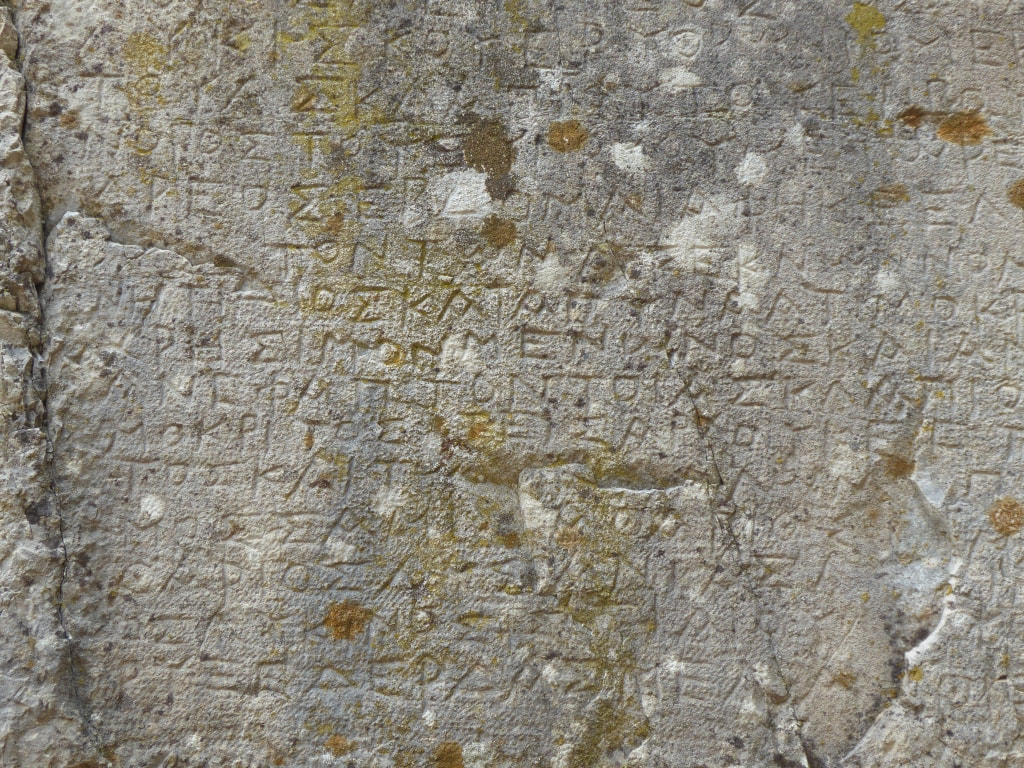 From Sarande, regular buses travel down to Butrint. The schedule at the stop on Rruga Skënderbeu is out dated. The schedule for September 2020, posted inside the bus is hourly at 30 minutes past each hour from 07:30 til 16:30. The last bus back from Butrint to Sarande is 17:30! Fare is 100LEK. Journey time is 45 minutes.
Entrance fees and opening times:

The entrance fee is 600LEK. The park is open from 09:00 and the ticket office closes at 19:00 but the exit gate remains open 24 hrs. I guess with security guard: 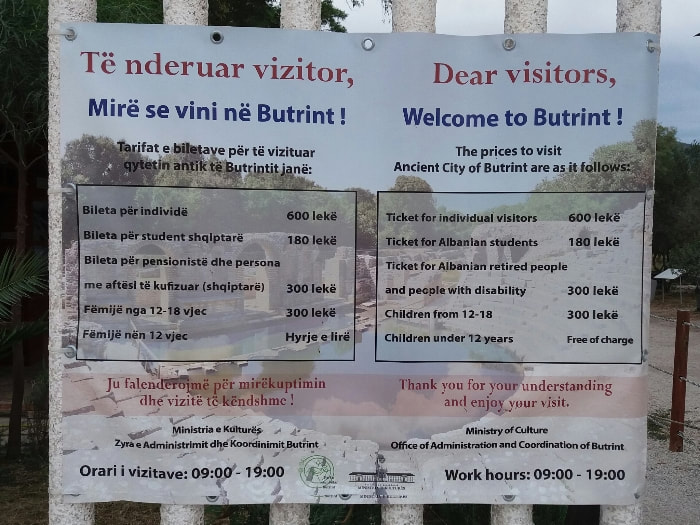 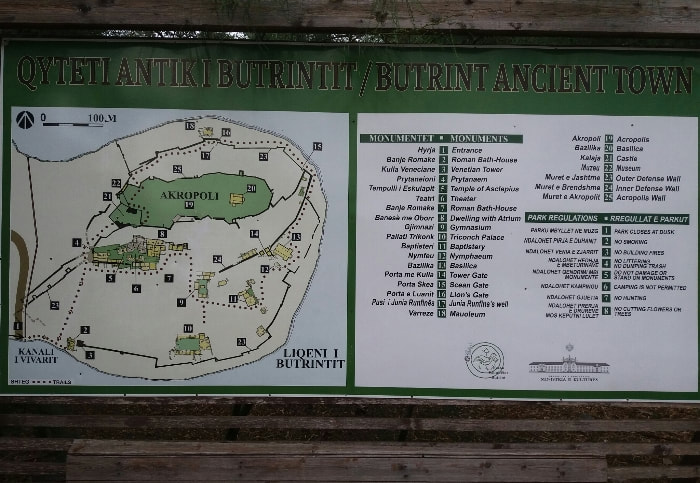 Tips for your trip to Butrint:
​
Take some mozzie spray. The place is verging on a swamp in places.

Take water and snacks as there are no kiosks, just an expensive restaurant.