I'm back in Durres. What's the plan now?

September 6 2020 | Tagged: The Balkans
I'm back in Durres after my little foray in Central and Southern Albania. Time to think about what happens now. 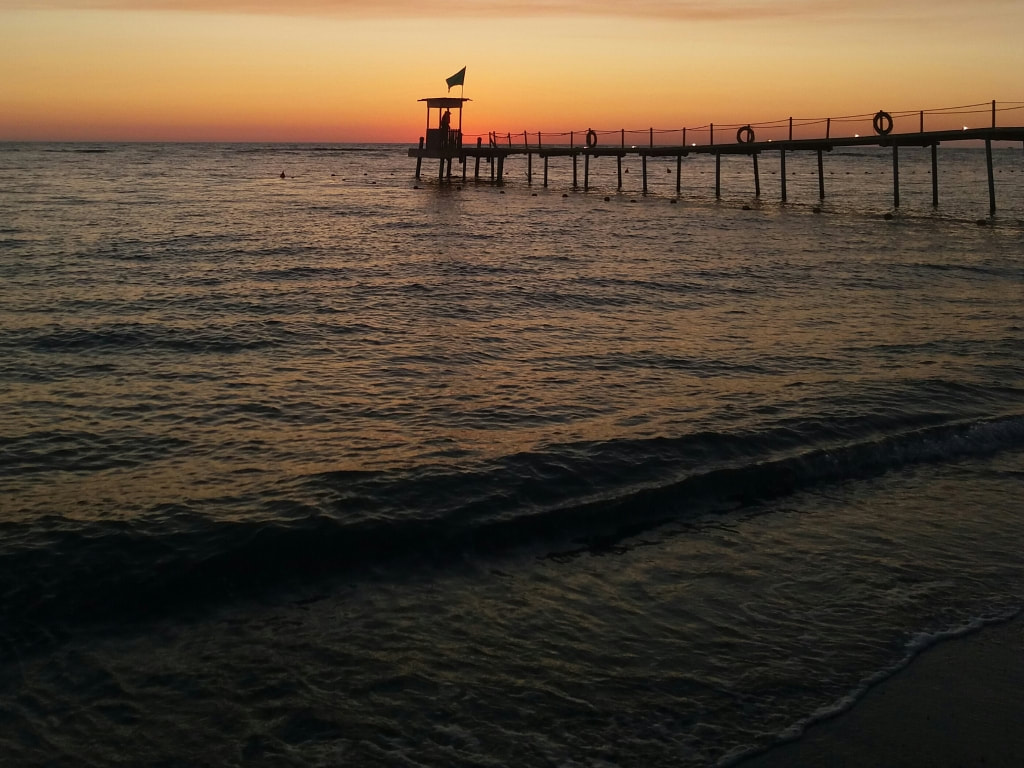 ​The last 2 weeks have been quite productive. I travelled down to Berat, then Gjirokaster ​followed by Sarande.

Blog posts aside, it was a very interesting 2 weeks. The UNESCO towns and sites of Berat, Gjirokaster and Butrint and lots of 'Cold War' stuff in Gjirokaster - tunnels and bunkers.

I've returned to Durres. It makes for a good 'base of operations'. A place to return to. A hub.
So what now?

I need a plan of sorts. I need projects. Corona has forced me to adapt to a slower pace of travel. Without projects, the travelling life can get a bit frivolous.

​Projects for me are blog posts. My goal with my blog is to get 100 unique user hits in one 24 hr period. Traffic has dropped off. The 4 posts I did, received way fewer hits than those published in July and early August. My DA (domain authority) has dropped from 17 to 13. I'm quite sad about that. I thought I was getting somewhere and then it seems I wasn't.

​The only way forward is to keep on producing content. Is my content good enough? Plenty of people have given me 'thumbs up'.

I have one advantage. And I reckon it's a fairly big advantage. I blog about travel. And I am in a situation where, despite this Covid shit, I am still on the road. I am still producing content. There ain't many who are in this position.

Just in case you are new here, I spent 105 days in a guest house in Naivasha, Kenya. No flights out, all borders closed. I served my time!

I had wanted nothing more than to ride out the storm there. But how long was I prepared to wait? I had no idea how things would work out there. I bailed out. But imagine 105 days in a guest house. I reckon I gave it enough time. 1000US$ on a KLM evac flight to Amsterdam.

Going home to England was never a consideration. I left Kenya cos I felt it was better to get out whilst I still could. It was expecting a shit show. It hasn't happened yet but there is still time.
​
I chose Serbia as it was one of the few countries that were open to anyone. Serbia was 'business as usual'. They locked down early. Reopened May 22, falsified the covid stats for the upcoming elections, imposed a curfew but they didn't lockdown again. Neither did Kosovo, nor Albania. They were added to the 'red list', but I wasn't flying back to England so it didn't really matter.

The Balkans is pretty much 'business as usual' still. In Albania now, the only restrictions are the playing of music in bars after 8 pm. Insanely early. And to what effect? Half of Kosovo was here in Durres and Sarande, grilling themselves on the crowded beach. Social Distancing was and is still not in Albania's vocabulary. And they ban music from 8 pm?

Mask wearing in Kosovo out on the street was running at 99%. Here it's less than 1%. Only one place seems to care. A small supermarket where staff stop anyone from entering without a mask.

I wear mine when riding the bus. But what is the point when no-one else is? Well, I might be asymptomatic. I have met a few too many people than is comfortable who have met people who reckon they had Covid. But you never know if their headaches are caused by too many shots of Rakia and their blocked up noses are caused by air-con and their sneezes are caused by the pollution.

So my plan for Albania - Go north to Shkodra and then to Theth and do the hike to Valbona. Nearly everyone starts in Valbona. And most, after arriving in Theth head back to Shkodra the same afternoon. I am gonna hang out in Theth for some days. There are many day hikes to do and the scenery is meant to be awesome. So stay tuned for my post on that.

Then I will go back to Tirana. I stored my sleeping bag there. From there, head to Podgarec on the shores of Lake Ohrid. Make a day trip to Korça, where they brew Birra Korça, before crossing, hopefully without the need for a Covid test, to North Macedonia, which will be my 97th country.

I guess from there back to Serbia. I still have a stack of Serbian Dinar and I only saw Belgrade. I want to ride the train from Niş to the new station in Belgrade. And from Novi Sad to Subotica.

After that, I seriously need to consider my options. Winter will be coming, though with good boots, thick socks and a jacket, not too much to worry about. Will Bulgaria be open? Haven't been there since 2011. Greece? Haven't been there since 2002.
​
I fancy Kyiv as a place to set up shop for a while. Plenty still to see there; Kharkiv, Chernobyl, Dnipro. Transnistria needs serious exploration. Abandoned factories, schools, towns, villages. But all that is a long way off. Who the hell knows what's gonna happen in the next months.
​