How to get from San Salvador to Suchitoto by bus

Connect on Twitter
How to get from San Salvador to Suchitoto by bus: 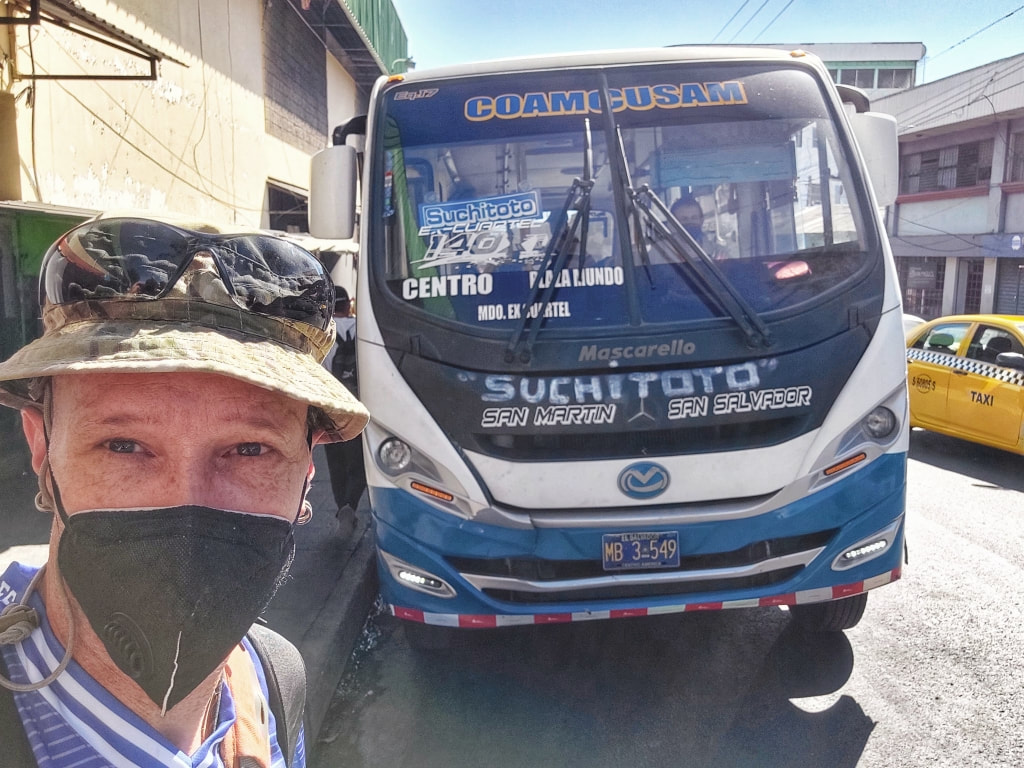 The info on the #129 extends from when from it left from the OLD Oriente Terminal, just on the edge of town. They moved the terminal, 4.5km east of town in 2018. It's in one of the sketchy areas too apparently and is now known as the Terminal de Oriente Plaza Amanecer.

I scouted out the options, in true boy scout style, the day before.

The bus system is great here in Sal Salvador but at the same time, totally confusing.

There are chicken buses and there are micro-buses.

There are so many route numbers and so many suffixes too.

So time spent on reconnaissance is rarely wasted.

The #140 stop is on Calle Delgado between the 8th and 10th Avenida Sur. Just 3 blocks from the Parque Libertad.

It arrives in town, coming west on Calle Delgado, where it terminates, then goes south on 8 Avenida Sur, then east on 2a Calle Oriente, then all the way to San Martín, where it leaves the highway and goes north to Suchitoto.

Not all the #140s are going to Suchitoto, namely the minivans. And I even saw a #140 bus with a different destination on it. You want a bus, not a micro-bus. And going to Suchitoto (refer to my photo). Double-check with the driver.
​
Journey time: 1hr 40. Bus fare: 1 USD. Departure time is every 30 minutes or so, on the hour and half hour.

The arrival point in Suchitoto is on 1a Calle Poniente, next to the Mercado Municipal.

Going back to San Salvador, use the exact same spot to get on and ride the bus all the way to Centro.

The bus arrives at 20 and 50 minutes past each hour and leaves on the half-hour and hour.

Here is the #140 in San Salvador, going to Suchitoto:

Here is the stop in San Salvador (awaiting Google to accept my addition): 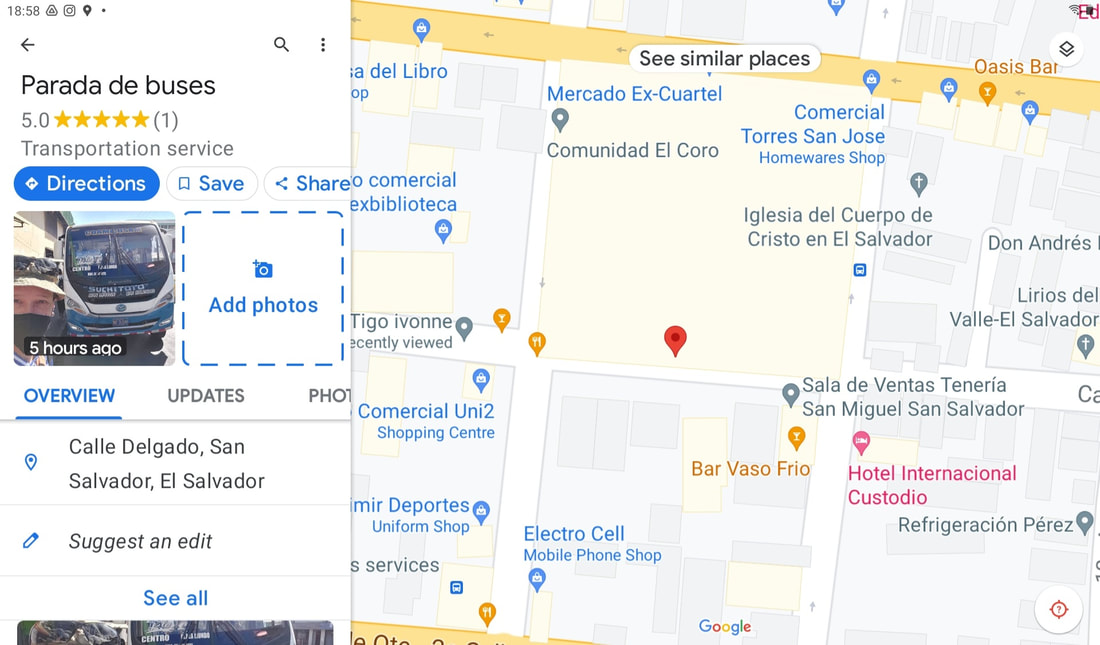 Here is the #140 in Suchitoto going back to San Salvador: 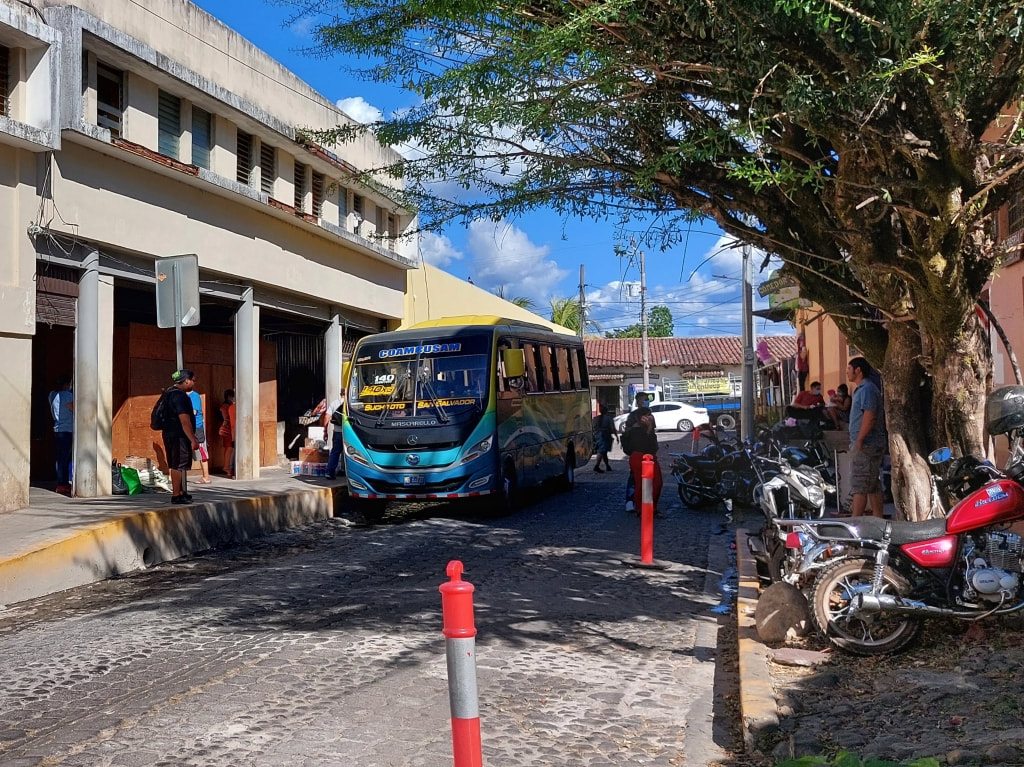 Here is the stop in Suchitoto, right near the market, on 1a Calle Poniente:
Timings are approximate and may vary or change completely. Intel correct as of February 2022.