How to get Kenya Visa On Arrival at Nairobi International Airport​

Updated: February, 2021
​
Connect on Twitter
This post deals with my experience of getting a Kenya Visa On Arrival at the Jomo Kenyatta International Airport in Nairobi in March 2020 for a British passport holder. 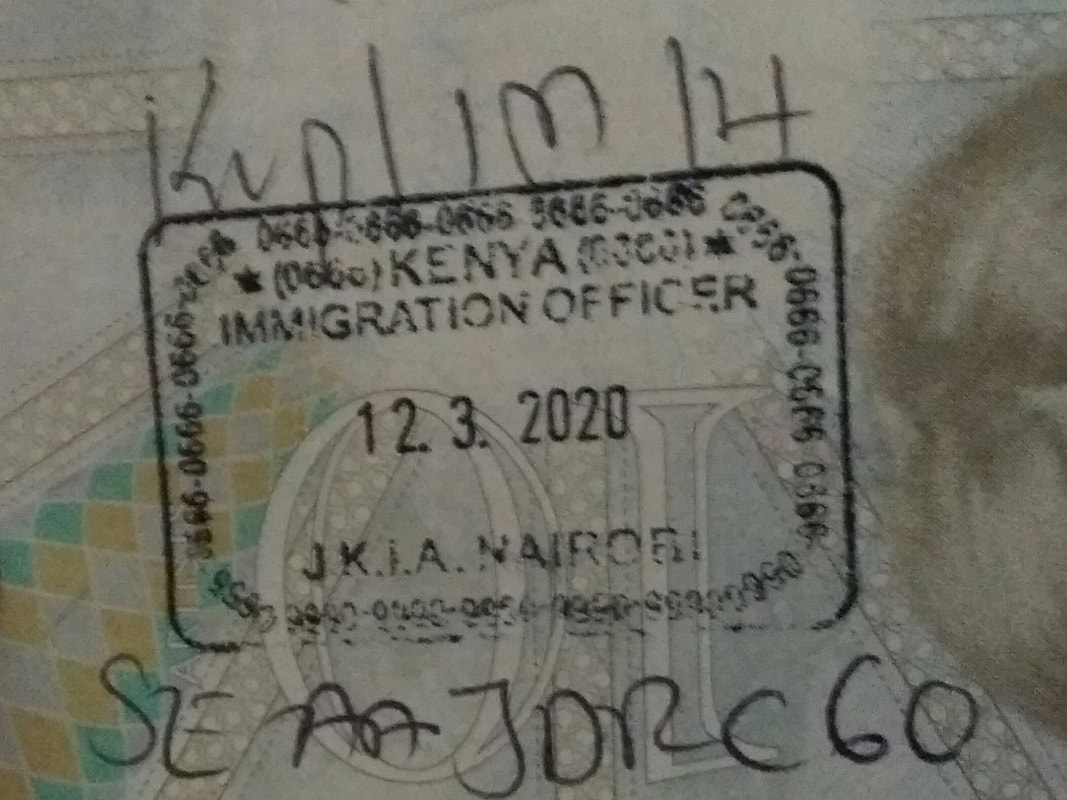 The concept of Visas on Arrival is a God Send for the traveller. In an age where countries are pushing for E Visas, which can make life more complicated as they require you to have flights in and out. (And what about overland travellers?) Kenya is one of the cool countries because you can get E Visas, at the embassy as I did in Addis last time, as well as at the border and upon arrival at the Jomo Kenyatta International Airport. They see the value in making it easy thus attracting more visitors.

But it sort of backfired. Apparently, the official line is that people flying in have to show proof of an onward ticket if you are not a Kenyan resident. A Chinese lady living in Nairobi had to show her residence permit.

Not that I was asked to show one upon arrival, but the bastards in Abidjan airport would not let me board the plane without having one.

He wouldn't budge. I was pissed, initially but in England, we don't let African nationals just wander in do we, so I just let it be.
​
The guy was a jerk. And after I called him over again, saying that it was rude to just walk off and not fully answer my questions about what sort of onward ticket would satisfy the Kenyan immigration.

Only the Ethiopian Airlines office was open. I had no WI-FI. I was left to purchase the cheapest flight out of Nairobi back to Addis at a random date down the line.
​
The ticket guy asked, "Is April 5 ok?", '"It doesn't matter does it, I won't be taking the flight anyway".

I was tempted to say "You-You" to everyone. 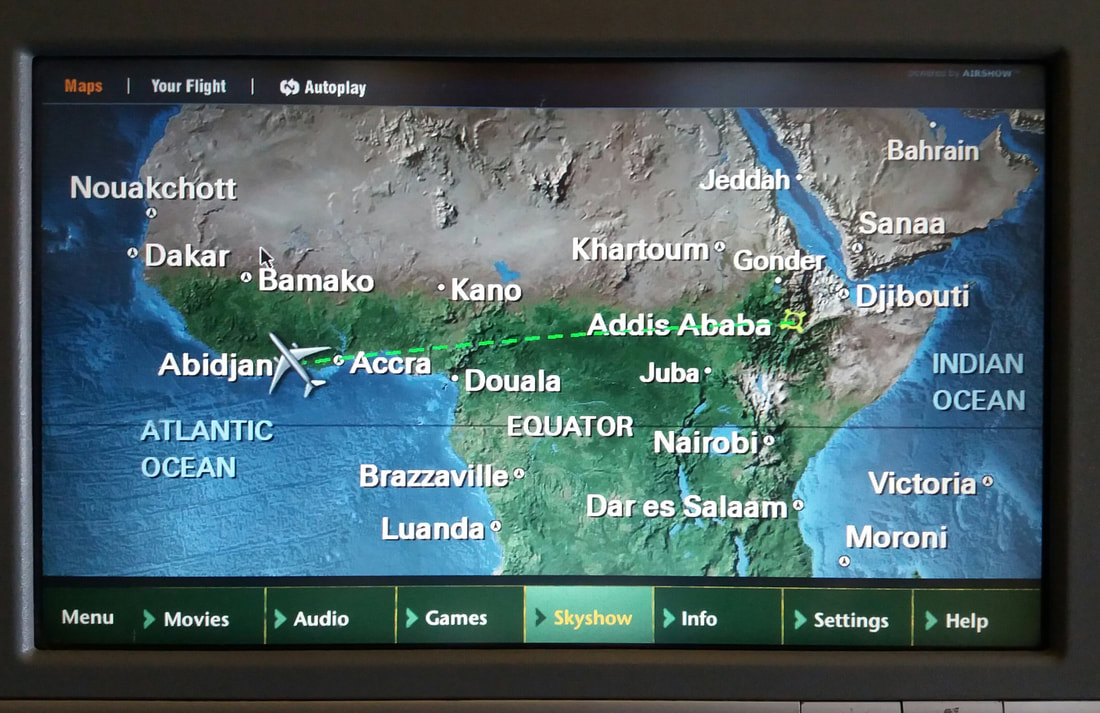 So after a 5 hr 39-minute flight to Addis, a 3-hour wait there and then another 1 hr 45, I landed in the Jomo Kenyatta International Airport in Nairobi.

I was zapped with the temperature gun and had to show my Yellow Fever certificate.

I filled in an 'arrival card' and a 'visa application form'. All very standard. You need a hotel name!

And the guy gave me an E-Visa stamp instead of a full-page visa sticker.

I was not asked to show an onward ticket, so FUCK YOU Ethiopian Airlines. As expected I was welcomed with smiles all around.
By the time I'd got my bag it was 2 am. The arrivals area is not plush. You get your bag, and suddenly you are outside and you can't get into departures without a ticket. I snuck back into the small arrivals area near the money changers and stretched out on the cold floor and waited until dawn.

I slept fitfully. At 7 am I went into the Paul Caffe and got a large black coffee revelling in the delight of chatting to the waitresses in English. No need to concentrate to understand them, no need to repeat myself as has been the case for the last 2 months.

I took the #34 bus, 80KSH downtown. It took freaking ages then walked up to the Manyatta Backpackers on Milimani Road.
​