Connect on Twitter
Visiting the Kaiping Diaolou in Guangdong Province to see the pillbox-like houses.​ 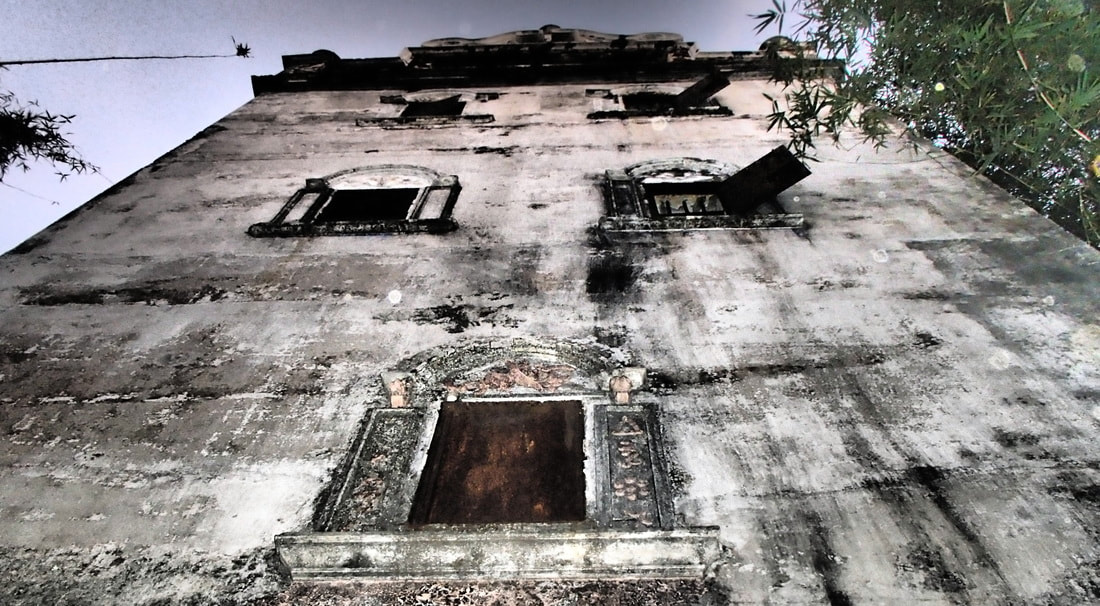 The countryside in Kaiping City, Guangdong Province is famous for its defensive houses and villages. There are 1,833 existing Diaolou in 16 townships of Kaiping.

The most typical Diaolous are mostly seen in Tangkou, Baihe, Xiangang and Chikan Township in the central plain.

​These multi-storied structures, first built during the early Qing Dynasty (1644-1911) display a complex and confident fusion between Chinese and western architectural styles, are unique in the world. 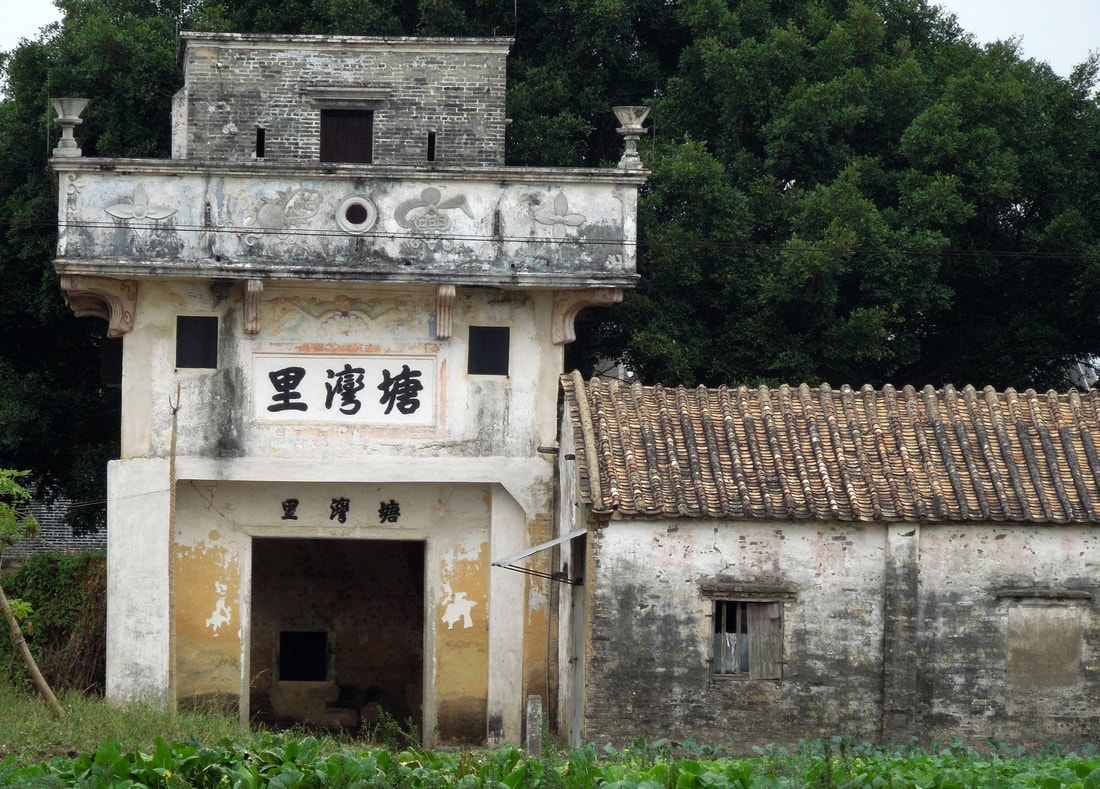 There was a time when public order in Kaiping was in chaos and floods were a constant problem, so the local people were compelled to build defensive houses in their villages.

​The result was that defensive houses in both Chinese and western styles were built on a large scale during this period, probably totalling more than 3,000. 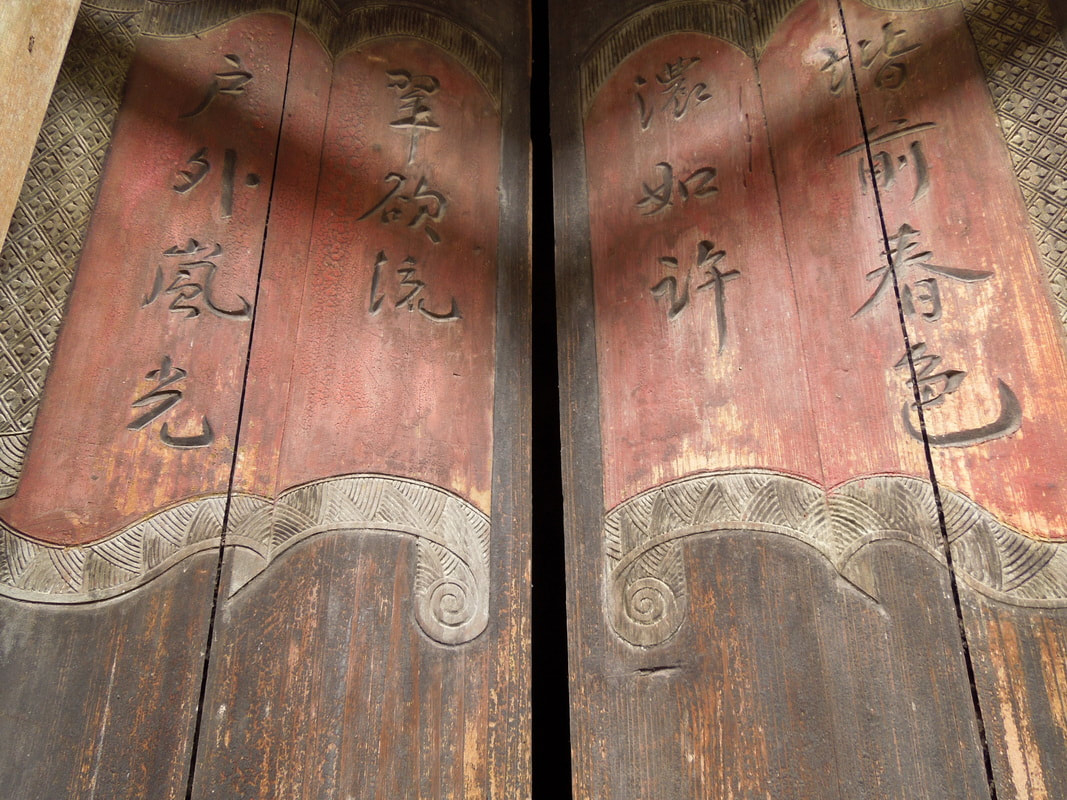 The inscription on the doors above is a poem but the beauty of it, is somewhat lost in the translation:

There are many different greens in Spring, Nature looks so harmonious. There is so much green, like a sword cutting the stream.

The Kaiping Diaolou mainly served the purposes of defence and dwelling. They have a similar base and are usually higher than the common residential houses. Their walls are thick and solid with small iron-framed windows. Iron bars and doors are also installed. The upper parts of the houses display attractive varieties of style, being pure Chinese, combined Chinese and Western, ancient Romanesque, American-castle style, European-villa style and courtyard style.

Kaiping Diaolou is divided into three types: Night Watchtowers, Communal Towers and Dwelling Towers. The Night Watchtowers were built for joint defence among villages. They were mostly built at the entrance of the villages, on the hill or beside the river outside the village. They functioned to give an alarm.

The Communal Towers were built in the rear part with the funds raised by all villagers or many households. Each family had one room to hide in case of bandits' attack. Such towers were built in a sealed and simple way for the purpose of defence.

​Solely rich families built the dwelling towers at the back of the village. Such towers combine well the two purposes. High, spacious and nice-looking as well as convenient for living, they are usually the symbols of a village. 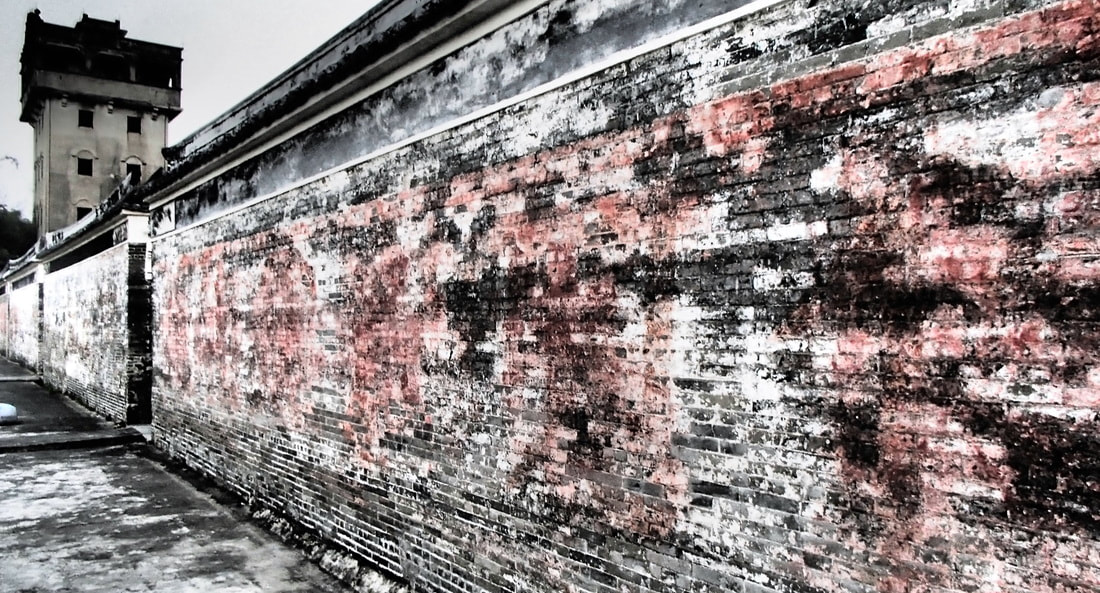 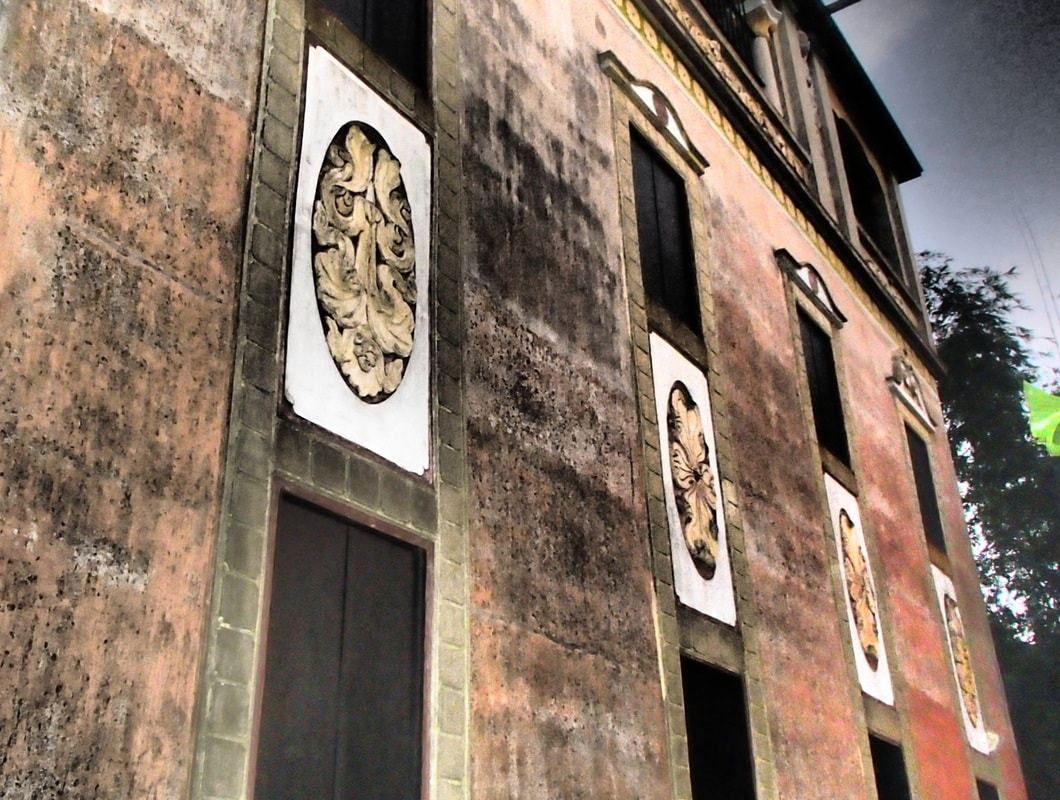 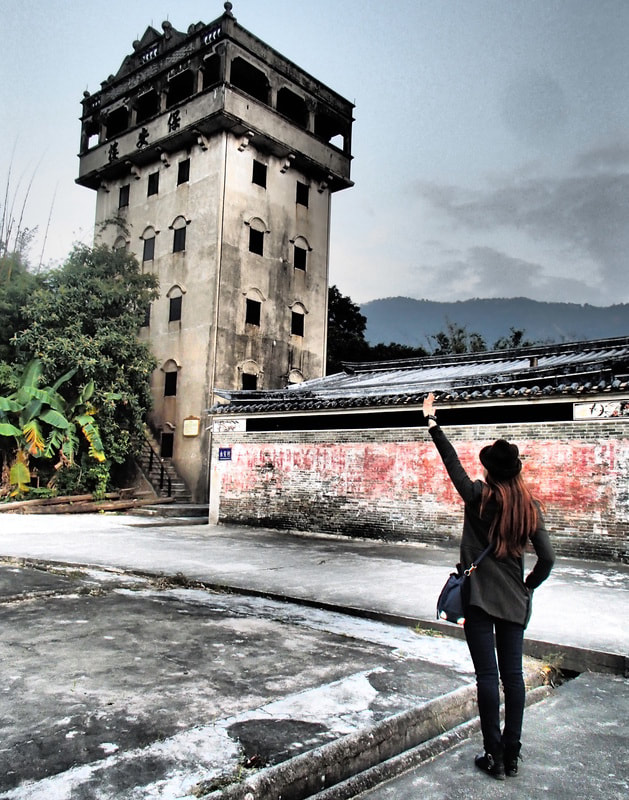 This is the way I got there, with Lina my friend from Korea. Get yourself on the Guangzhou Metro to Kengkou station, use Exit B and a short walk to Fencun bus station and take a bus to Kaiping then catch No. 13 bus direction JinJiang village. This goes past some of the sites. They are along the road side. Tell the bus driver where you wanna get off.

We went out to Jin Jiang Li Village, then back tracked and went to Ma Jiang Long Village. Hefty entrance ticket.

You can also get to Kaiping from the Main Bus Station in Guangzhou, which is next to the Main Train Station, but it goes to a different terminal and I can't advise on the bus number.

​Some of the photos look 'different'. These were shot on Linas camera in DRAMA mode after my camera battery failed.
​
This post has been rewritten for Nomadic Backpacker and is based on my travels in China in 2014