Connect on Twitter
From Guilin I visited the Jiangtouzhou Ancient Village. You will need my travel notes at the end of this post as it is quite a frustrating escapade to get there using public transportation. 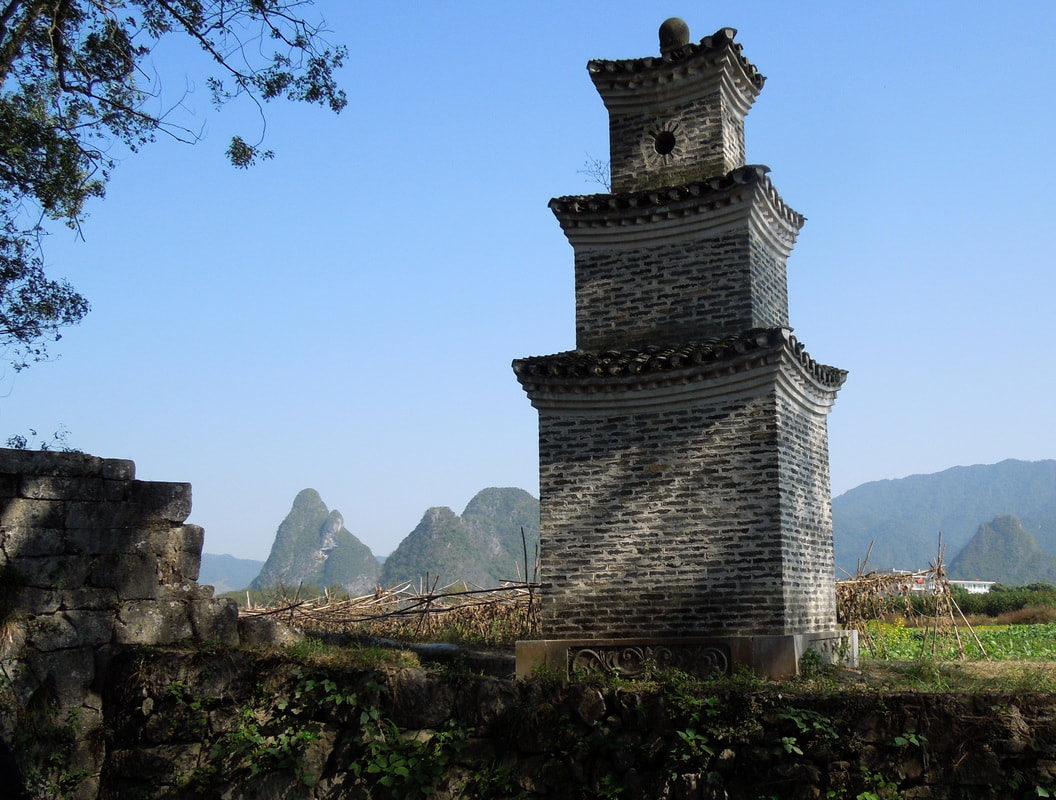 This ancient village of Jiangtouzhou, dates back to more than 800 years ago. It is said that Zhou Dunyi (1017–1073) who was an important Chinese Neo-Confucian syncretistic philosopher during the Song Dynasty era is the ancestor of most of the people in the village.

​If this is true, it seems strange since he was born in Hunan Province and died in Jiangsu Province; most of the people have the last name of Zhou.

As it stands today, it shows what life was like about 50 years ago in this area. The village had a reputation for producing good scholars for the Qing Dynasty government. You can see old houses, many of which originally date from the Qing Dynasty era (1644-1912). 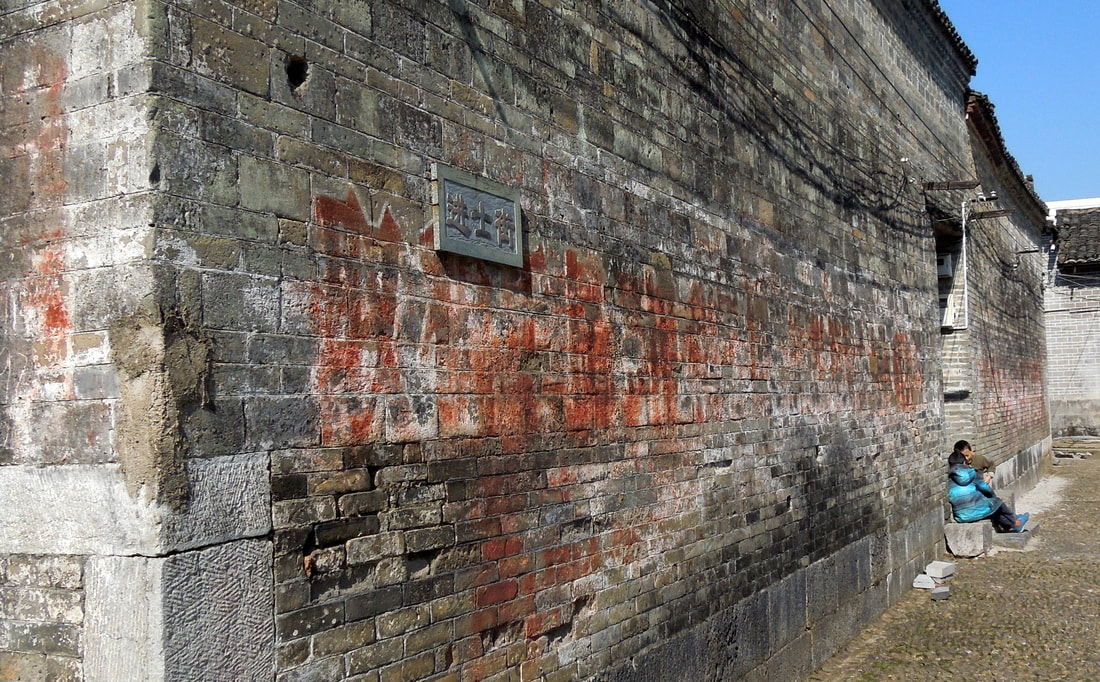 Modern China seems to have by-passed this village. Here this old woman hand pumps water. And this relic of a bike stands inside a yard.
Diary Extract:

Seemingly abandoned, about an hour out of Guilin, more if you can't find the right bus, like me, Jiangtouzhou, a step back in time. But as I wander the small streets, an old man coughs, a bucket of water gets thrown out and a door slams shut, people do still live here; just about. 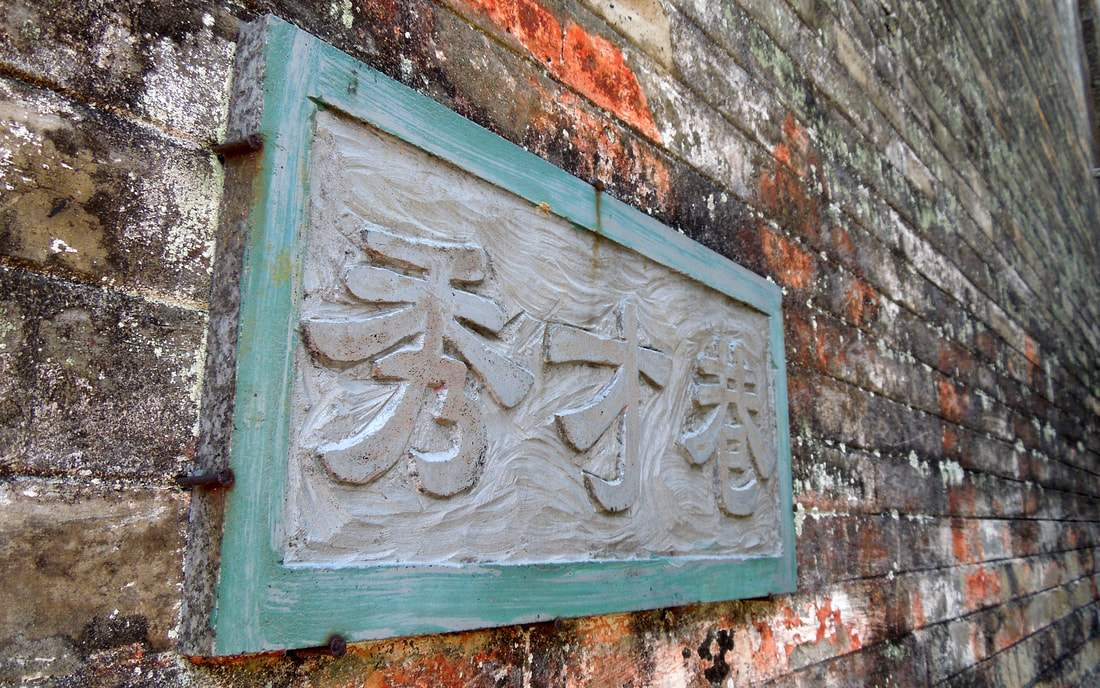 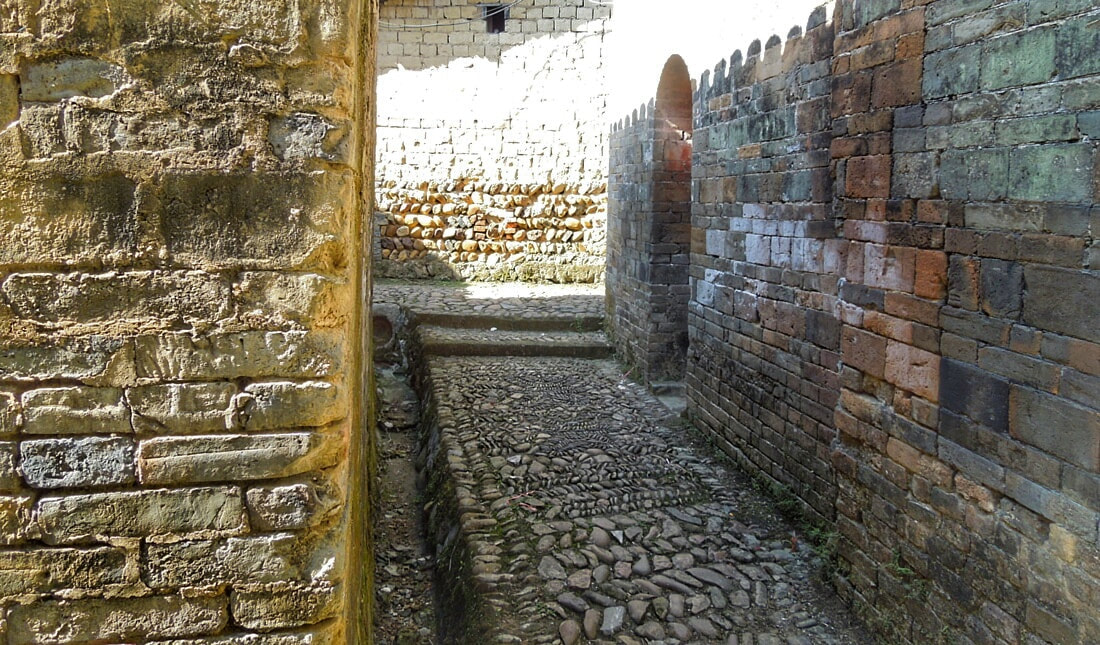 Jiangtouzhou is about an hour north of Guilin in Guangxi Province. Take what the websites tell you and even what the hostel people tell you with a pinch of salt. Sort of right but missing a few important facts.

You can take bus #99 from any where on the main North South road (the road which the main train and bus stations are on) in Guilin, going north.

You get off out side the Northern bus terminal. No need to go inside the terminal. Bus #301 to Lingchuan comes right by and when in Lingchuan, if you can find it, a small bus station has mini vans to Jiuwu (then a 10 minute walk) or old crappy buses that go right past the entrance of Jiantouzhou.

Coming back, in fact the #301 came way in to town from Lingchuan. Route unknown, but I walked back from the northern terminal, 1 hour or so, and saw a few #301s go past. 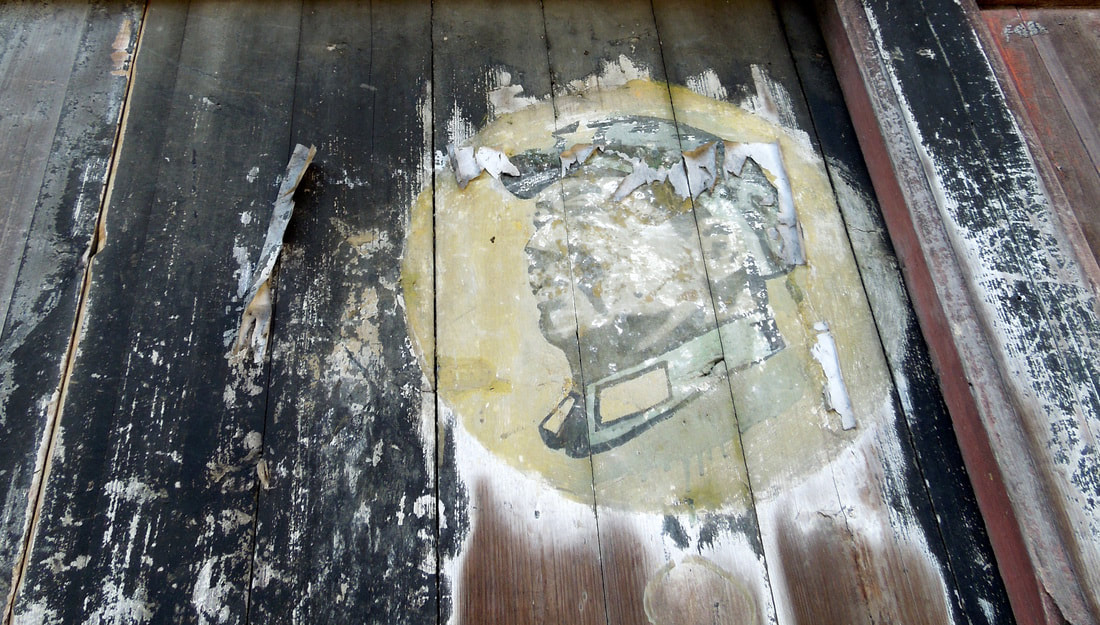