​Connect on Twitter
​Al-Mu'izz street, in full, Sharia al-Mu'izz li-Deen Illah, is probably the oldest street in Islamic Cairo and has the greatest concentration of medieval architectural treasures in the Islamic world. It's named after Al-Muʿizz li-Deen Illah, the fourth caliph of the Fatimid dynasty. 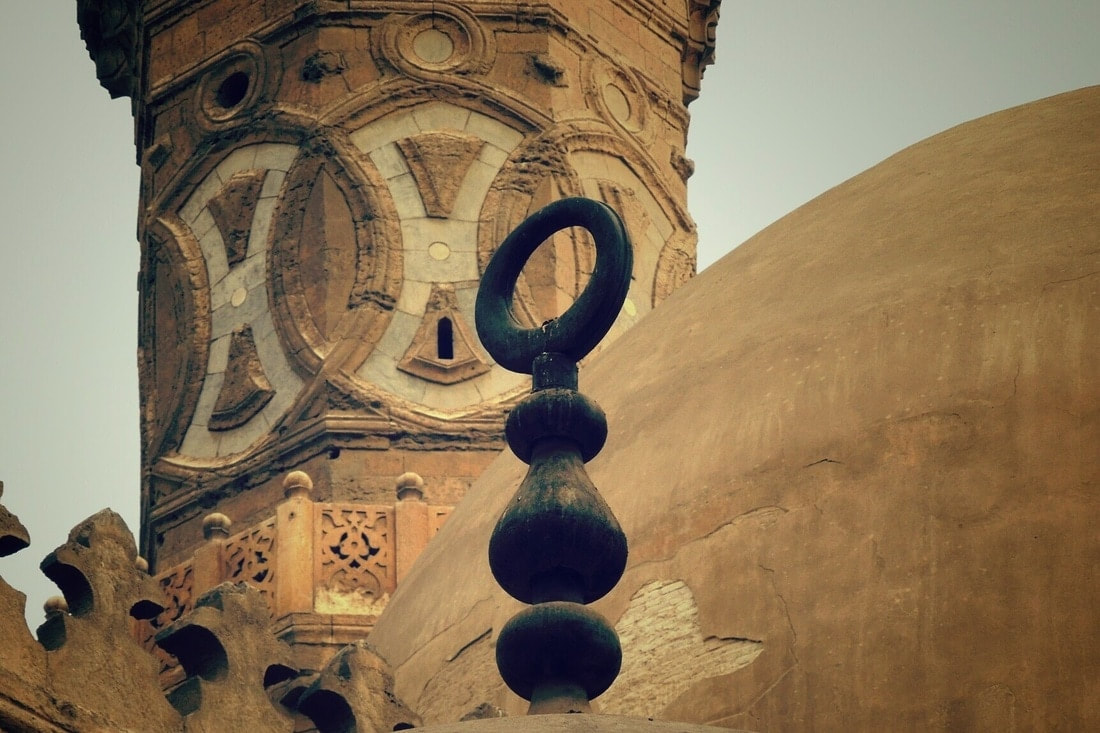 ​Greetings from Cairo (December 2015) and my first photo story from the latest stage of this seemingly never-ending journey. Cairo to Cape Town - Overland.

Shouldn't I be posting about the Pyramids? Na, been there, done that, last trip and to be honest, I wasn't overly impressed. I was shocked that for such a site, UNESCO listed and all, of the amount of trash there. Shame on you UNESCO.

Time for something different. Day 2 in Cairo and I headed east, on foot, stopping at the KAZAZ food joint for a fava bean-filled pita bread known as foul (fool) and through the streets, quiet in the early morning, to the Islamic Quartier. 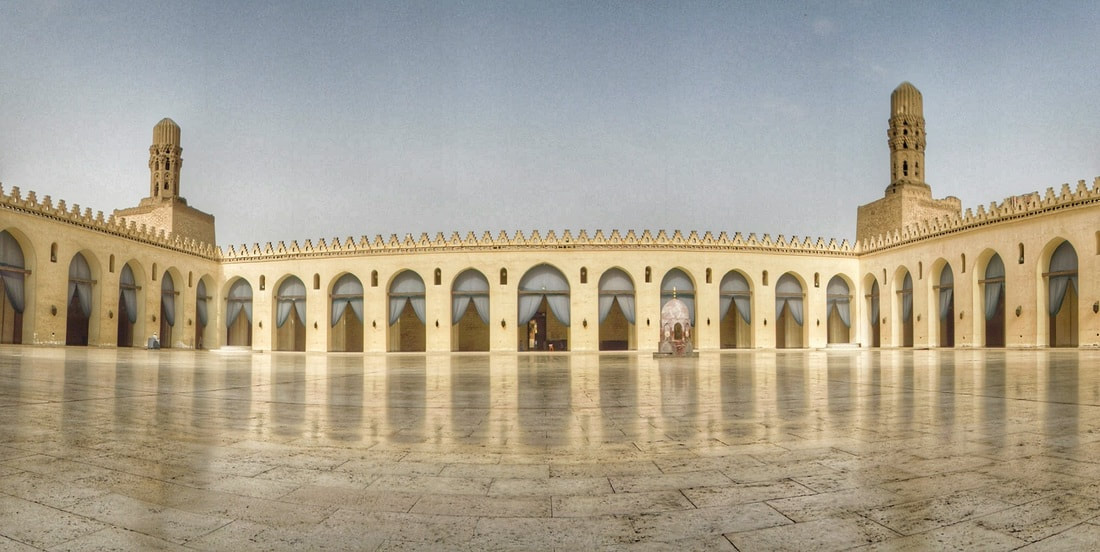 ​Above: Panorama shot at the Al-Hakim Mosque. Unique are the twin minarets and are the earliest surviving minarets in the city. It was constructed in 928 and has been used as a prison, a fortress and a school. Today it operates as a place of worship.

At the northern end of Sharia al-Mu'izz, you have Bab al-Futuh, Conquest Gate and at the southern end, you have Bab Zuwayla. In between, there is a long list of historical architectural wonders. Mosques, madrasas (Islamic schools), caravanserai and a hammam. 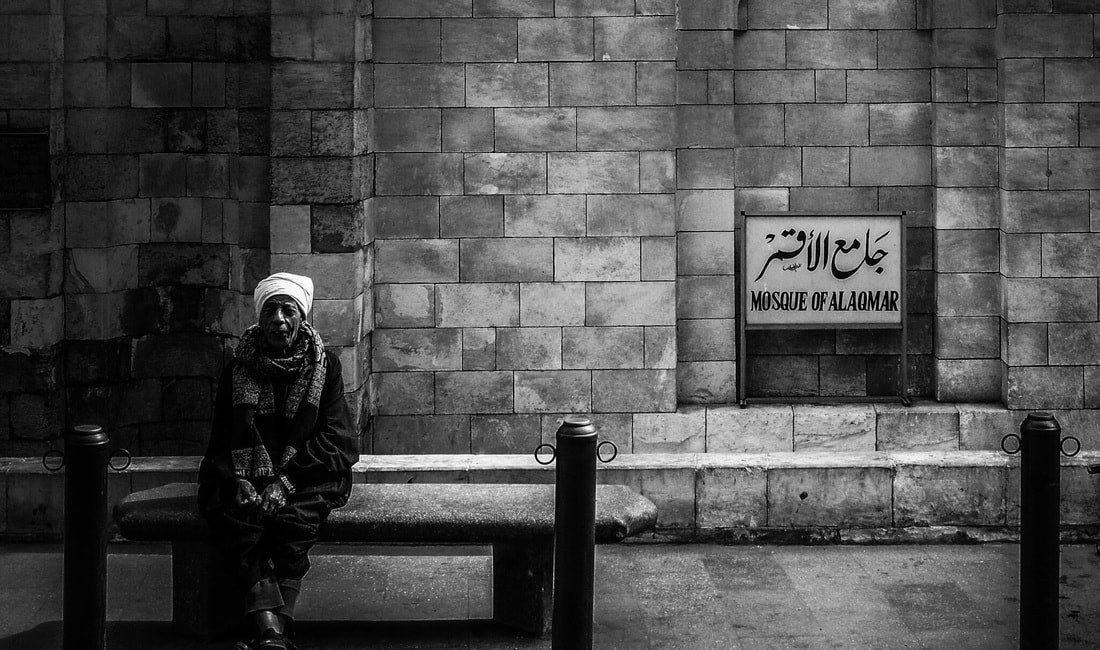 Inal Hammam. Could do with a scrub, the pollution in Cairo is crazy. 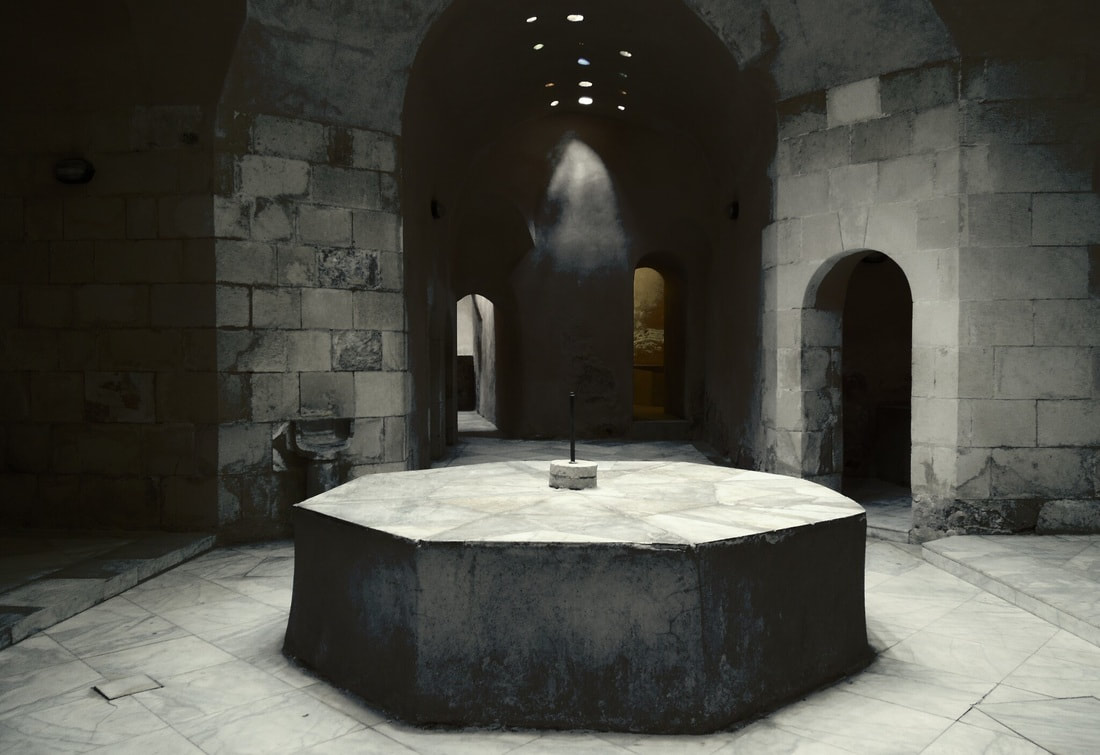 Inside the Madrasa Khanqah Of Sultan Al-Zahir Barquq 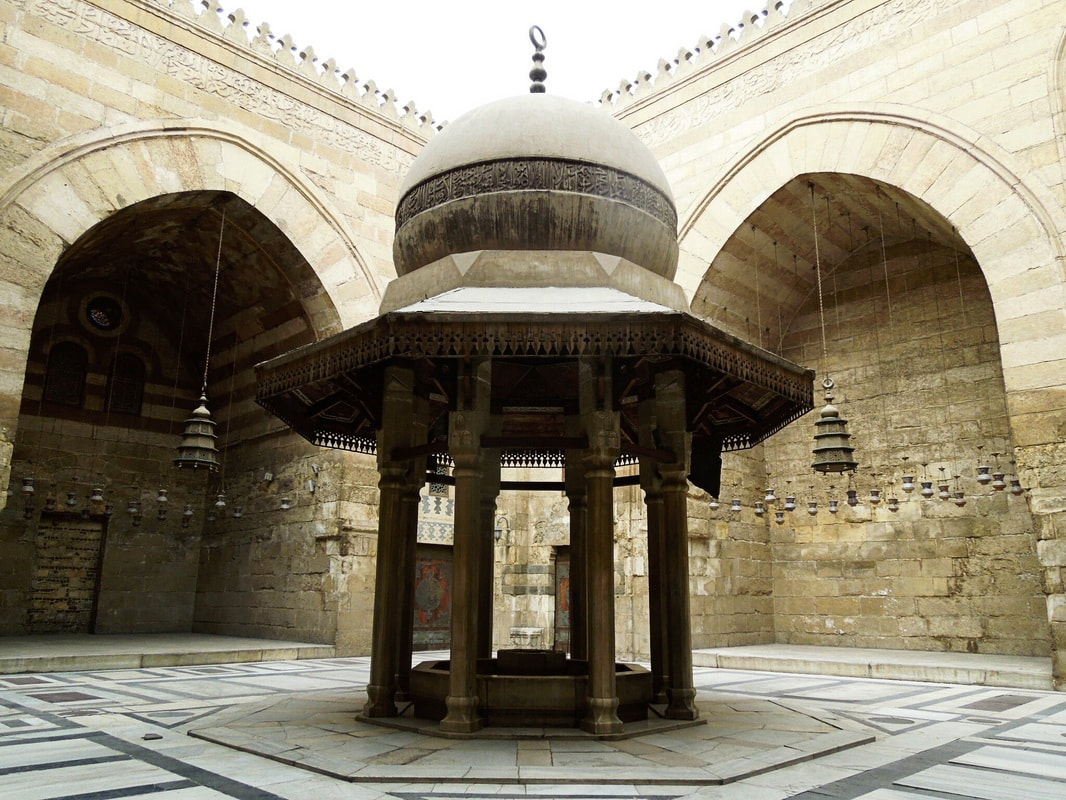 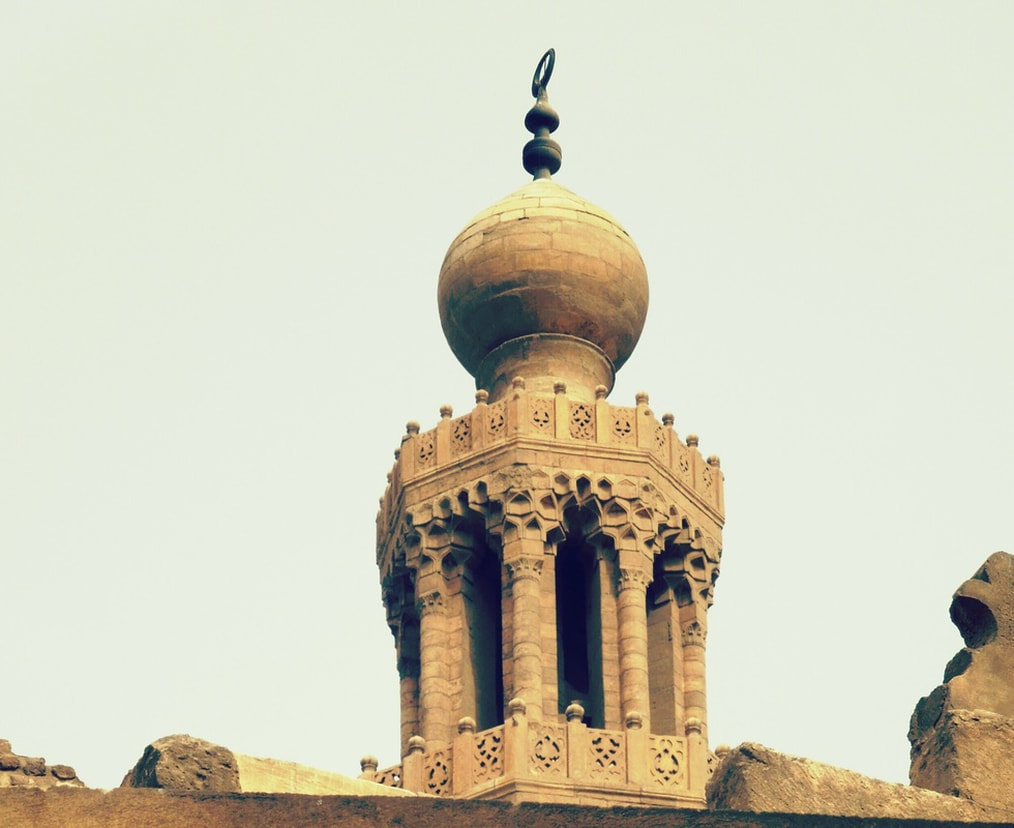 Another minaret, another mosque. An interesting day out. Stay tuned for the next photo story from Egypt.

Thanks to the guys at Dahab Hostel Cairo. Kudos!
​
This post has been rewritten for Nomadic Backpacker and is based on my travels in Africa in 2015/2016