Top 3 Favourite Countries To Run In: Kyle Cash of The Travel Runner

A bit of a variation on a theme here, this time I am featuring Kyle Cash of The Travel Runner, who talks about his Top 3 Favourite Countries to run in.

As a former mountain runner I am intrigued by his selection. 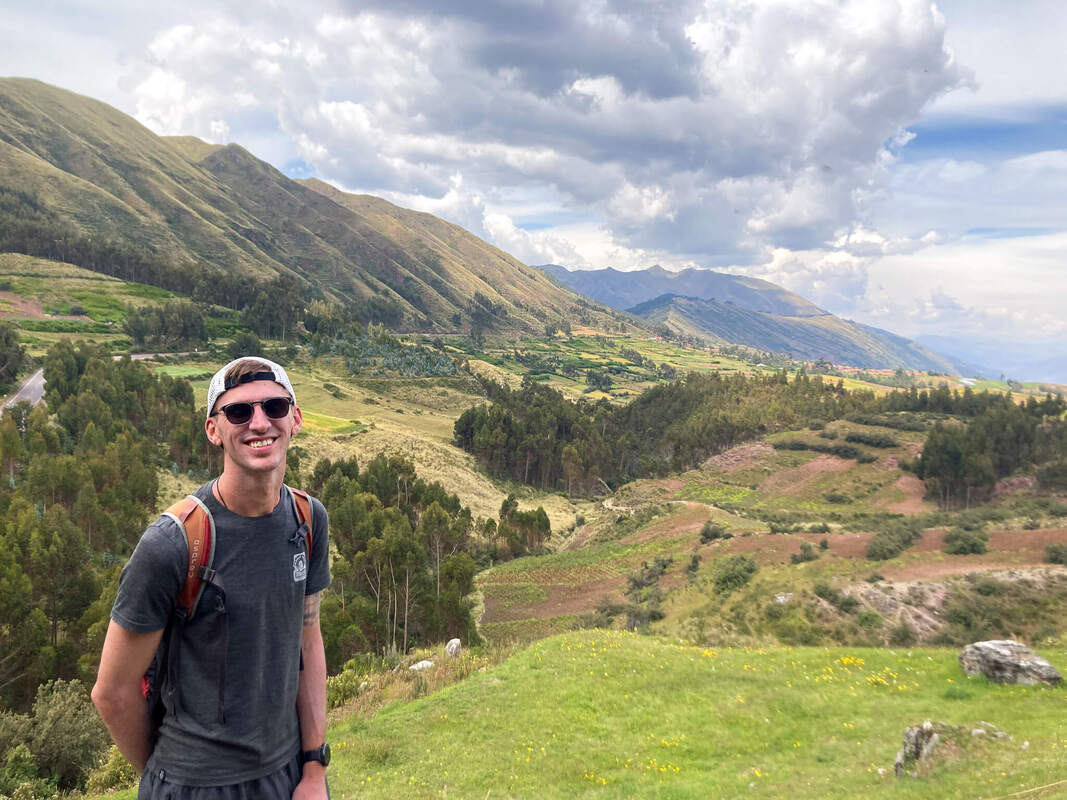 Running is the best way to explore a new country. Whether in a city or through nature, you explore the country in a way that few do.

When I first started travelling, I wasn't a runner. I'd do the typical tourist things. Visit the top attractions, walk around cities, and go to the beaches.

But, it gave me the same view that every other traveller had. There was nothing unique about my experiences.
Then, I began running. I started running around cities when I first arrived in them and explored their forests and mountains through trail running.

And it opened up a new outlook that I was missing by sticking to the standard "tourist path."

I've stuck to this ever since.

And I've encouraged every traveller to get out and explore the city with their legs, at a slightly faster pace.
When I land in a country, I pull up my trail maps and immediately start finding trails to run on, many of them even skipped by locals. And I encourage you to do the same.

So, with that said, here are my top 3 favourite countries to run in:

Thailand is the country I've spent the longest time in. Multiple stays, some longer than others, have given me time to fully explore the country.

And it has some gorgeous scenery lying just out of view.

People see Phuket as a huge tourist hub, but not in a good way. A traveller, I met in Costa Rica said, "Ugh, Phuket, it's so awful with all its tourists."

I, on the other hand, had a very different view.

Phuket is loaded with trails that take you through thick jungles teeming with wildlife, waterfalls, and stunning vistas.
I've run its trails so much; I know them like the layout of my childhood home.

I've spent countless hours popping in and out of jungles, admiring gorgeous beaches from above, and speaking with farmers who welcomed me to try the fruit they had just picked.

I learned more about Thai's generosity than I could get at the plethora of massage parlours and overpriced restaurants.

When you hit the trails, you get to interact with people that aren't used to seeing tourists, and they don't put up the wall that comes from interacting with endless amounts of tourists.

Then, I ventured north to Chiang Mai, the hub of trail running in Thailand.

While my trip was short, I saw the beauty of the countryside and its stunning mountain ranges. I saw farmers going about their daily lives harvesting various vegetables and fruits.

And, best of all, I saw Chiang Mai from above, its tightly-packed city stretching across the valley between its large mountain ranges on each side.

I had loved Thailand before, but this fostered a deeper appreciation for the country I hadn't envisioned was possible.
Peru 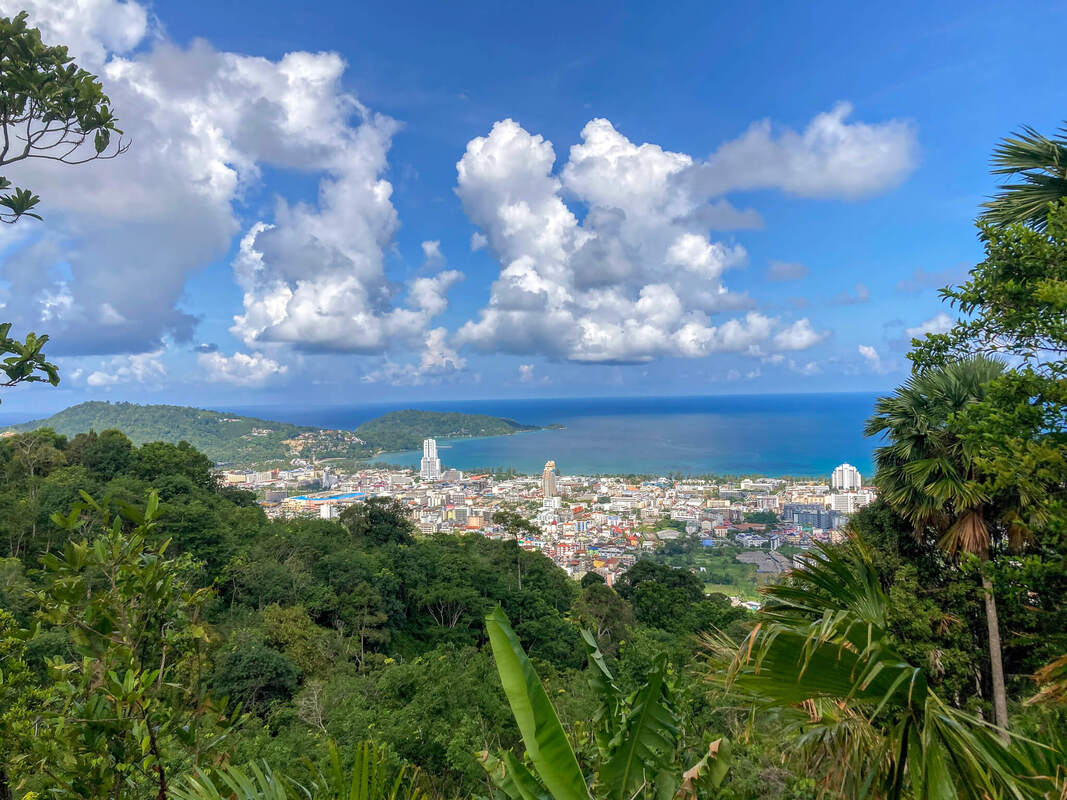 It didn't take long for Peru to skyrocket to the top of my favourite countries. Imagine what I said about Thailand, except on an even grander scale.

Huge mountains are lined with pre-Incan terraces, llamas and alpacas hide around every bend, and warm people greet you with a friendly "Hola!" when you pass.

Don't get me wrong, this isn't a place to go trail running if you're new to it. The vast mountains add difficulty that takes some getting used to.

But, you're rewarded if daring enough to venture out of the cities.

Cusco offers some of the best trail running in the country. Surrounding the city are miles of trails that are waiting to be explored.

And there isn't much like running around a bend and having a set of Mayan ruins perched on a cliff, the expanse of a verdant green and yellow valley extending out beneath it.

One trail combined four sets of Mayan ruins along one long (and tiring) trail. Each set is unique in its history and mystique and a rewarding stop to rest and refuel.

The combination of natural beauty and ancient history is something I'll never forget (and I'm eager to return to). 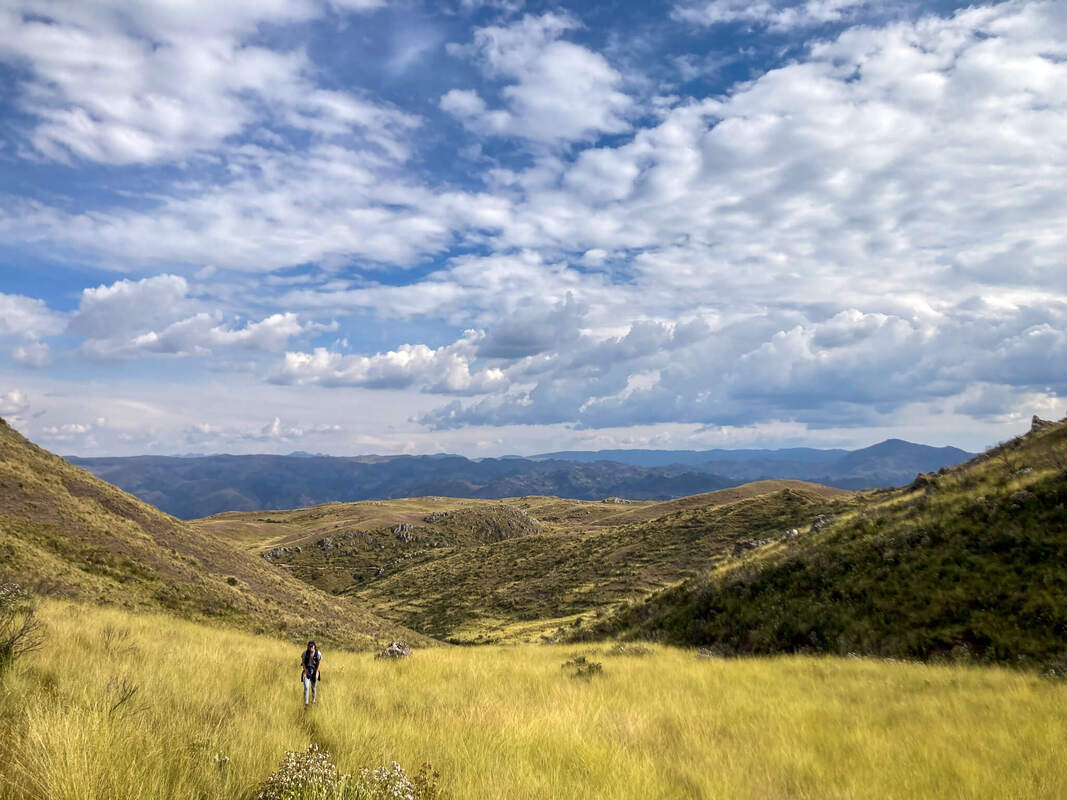 "Albania? What's in Albania?" is a common question when I mention it to travellers and non-travellers alike.

Besides the delicious food, fascinating history, and welcoming people, an entire expanse of nature and mountains sits undiscovered (by tourists, at least).

Outside Tirana, the capital city, trails weave their way through the hills and mountains, where you'll get an unprecedented view of the city. Lizards skitter away, foxes dash into bushes, and you'll see a bear or wolf if you're lucky (or perhaps unlucky).

Further north in the Accursed Mountains, the famous Valbona to Theth hike awaits. Usually hiked, it offers the perfect trail run for those who like to speed things up.

And you're rewarded with colossal mountains that dominate the landscape, unlike what you'll see elsewhere in the country.

While it's still undiscovered by most, that's quickly changing. And the face of these areas is bound to change with it.
​
But, in the meantime, I'll enjoy the nature that's still present. And I'll enjoy some excellent dishes of qofte and fergës afterwards to recover. 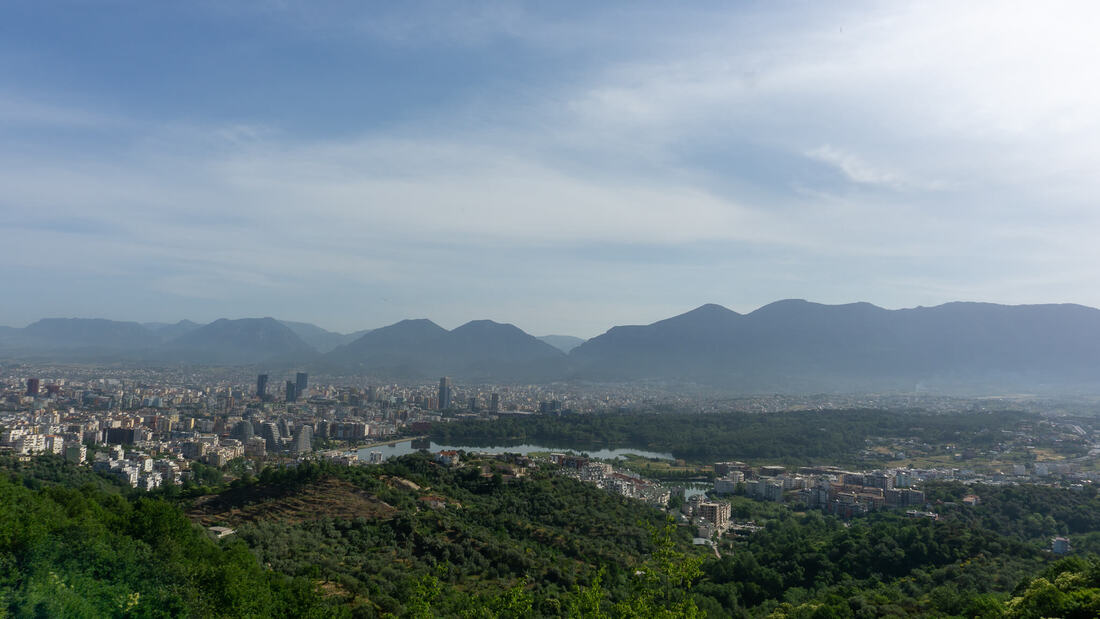