August 31, 2021 | Tagged: Top 3 Favourite Countries
My 3 least favourite countries that I have travelled in as a backpacker 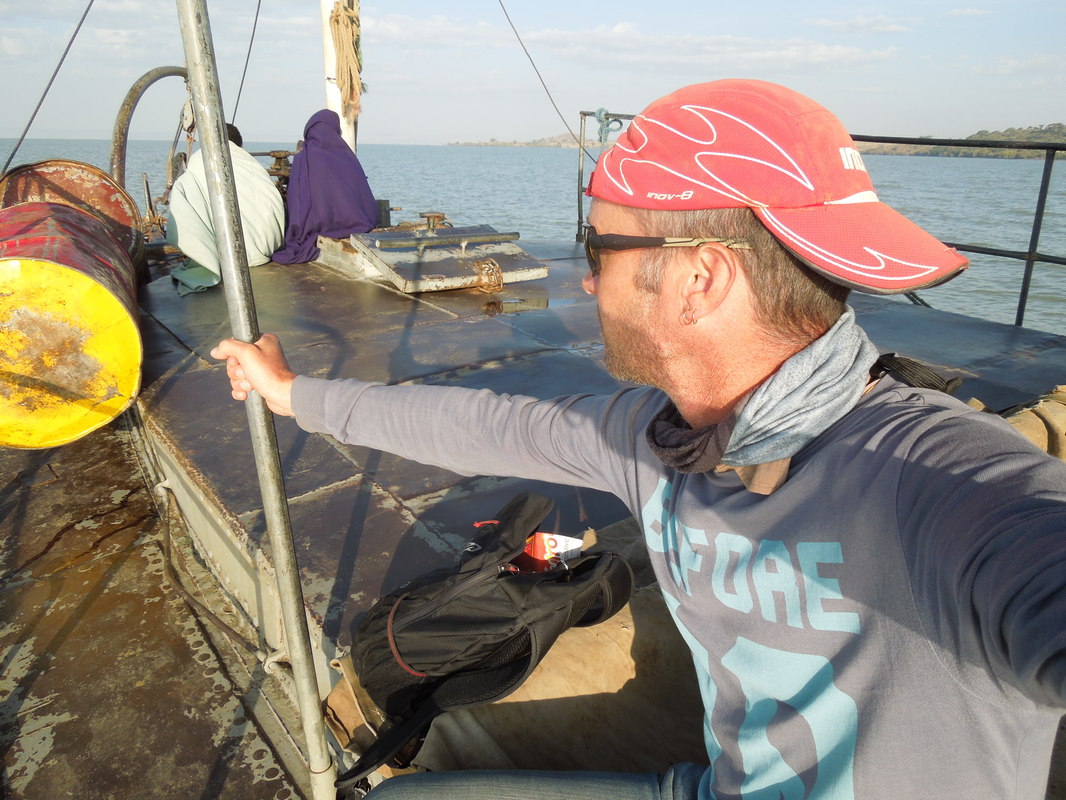 Having a Top 3 Favourite Countries list, automatically means that you have considered ranking the countries you have visited.

My 3 Least Favourite Countries are based on extensive travels throughout 98 UN listed countries and 7 others that I feel I need to be including in my own list which is now on 105 from 1992 when I first hit the road as an international backpacker until the present.

Africa is a continent full of surprises. And it, therefore, comes as no surprise that 2 of my 3 least favourite countries are on that continent.

But you gotta remember many of my top countries are in Africa too.

Travels there are mostly tough and arduous, which together make it the place it is. The place for adventure.

Sudan is in my top 3 list. Morocco, Kenya, Zimbabwe, Mozambique, Egypt, Sierra Leone, Lesotho and Côte d'Ivoire would all be in a top 30 list, and places like Liberia, the 2 Guineas and Malawi would be in the bottom 30.

In my Top 3 Favourite Countries, all 3 are vying for the top spot. Syria, Pakistan and Sudan are all in joint 1st place. I can not separate them.

But South Africa is at the bottom of the 99 countries list, by a long shot.

There are 2 reasons why I regard it as my least favourite.

The 1st reason, I was attacked by 2 guys with knives upon arrival in Cape Town. It didn't result in me being stabbed or even losing anything, though it could well have done. But it ruined the end of my trip and it scarred me!

Being attacked/robbed/mugged could happen almost anywhere. But it happened in South Africa.

​The 2nd reason why South Africa ranks as my least favourite country is the attitude. I crossed from very friendly Zimbabwe into South Africa at Beitbridge.

I could feel the attitude. Even the (white) immigration officer threw my passport back at me.

Sure the scenery is nice but even on Table Mountain, the security situation needs a whole revamp as it is basically non-existance. Hikers get robbed frequently. 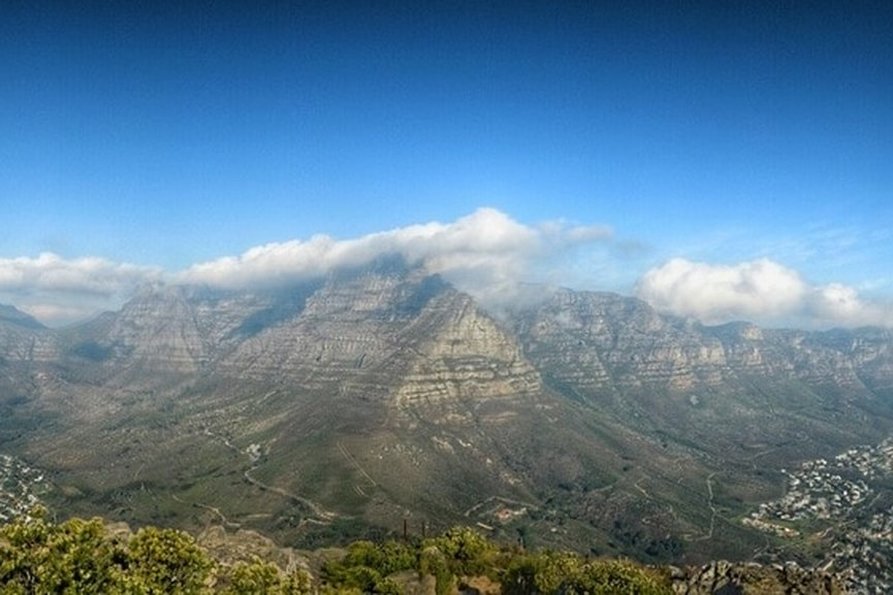 Where do I start?

At the beginning is a good place. I crossed into Ethiopia from Sudan at the Gallabat/Metema border crossing.

The border guard assured me that I would get transport to Gondar easily. The first person I had contact with, in Ethiopia lied.

I found a small hotel and went walk about. I was called over for a coffee. The whole set-up was weird. I wanted just a cup but was given a pot and about 5 cups and suddenly all these hangers-on came to join me. And I was faced with a jacked-up bill for everyone after they all scarpered.

It seemed there was a security problem on the road to Gondar. Tribal/district disputes. So there was very little transport but it was better if I got myself to the next town of Maganan or Shedi as it seemed to be called. Yes, there was no transport to Gondar.

I went to the police station to ask. Yes, the fighting was ongoing and a convoy was going soon. Later a German lad on a bike showed up. The police found us a room in the best hotel and said we must stay there for our safety. The place was crawling with bed bugs. This was very common across Ethiopia.

Another day passed and we found a cheaper hotel. Bed bugs come with the territory it seems.

The next morning, the police came to wake us up to say that a convoy was going and for the privilege, it would cost us 150 USD. We could pay or they wouldn't let us travel. Yup I lost it. and shame on me, I started to let rip with the police commander and the local army chief. As with the coffee situation, the foreigners would be paying for all the passengers in the mini van.

Luckily the German boy calmed the situation and we travelled to Gondar.

We went for a meal. It took ages to arrive and when it did, it was cold. We both got sick too. Very sick, for about 5 days.

When we went out, we got the You-You treatment. As to why they can't master a simple 'hello', I really don't know and each You-You was accompanied by a hand shoved in our faces for money - Thank Bob and Bono for this. And then there are the stone-throwing kids.

From Gondar, I travelled to Gorgora and had a week of bliss at a Dutch-owned and run lodge. Then I travelled across Lake Tana for 2 days to Bahir Dir with an overnight stop in a small lakeside village. The place was full of crazies. The You-Yous were coming at me non-stop. A young lady with a baby came up to me, pointing at me, she shoved her hand out and gets the baby to repeat You-You too me. I told her to shove one of her tits in her mouth if the baby was hungry.

Ethiopia wasn't all bad. I liked Addis despite the need to be on constant guard. Glue sniffing street kids like to make your acquaintance. They 'accidentally' spit on you and attempt to wipe it off whilst their buddy empties your pockets. In 5 days I met 5 travellers who experienced this.

Injera is the staple dish here. It is basically soggy cardboard with a variety of sauces.

Crossing into Kenya was a relief. 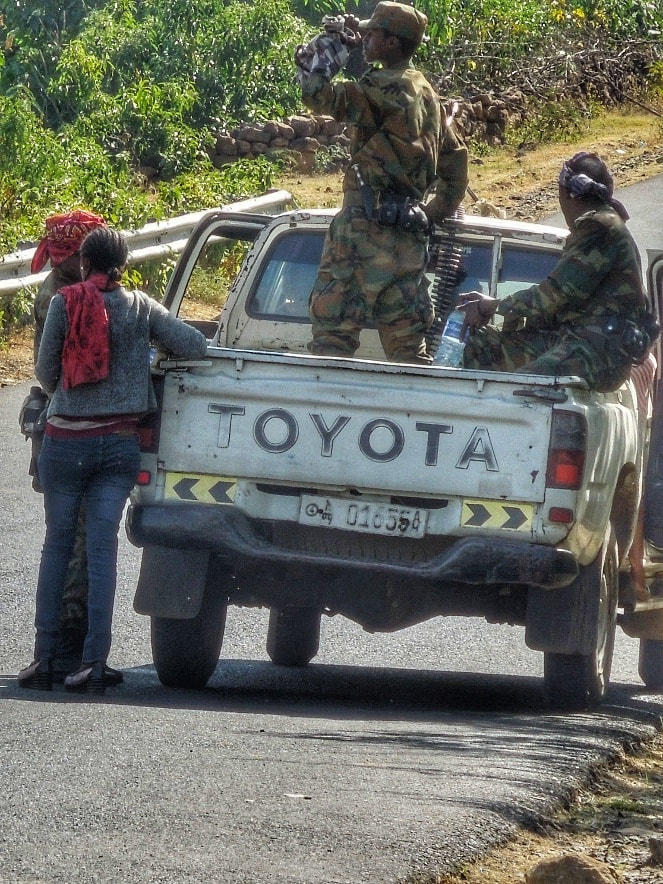 I arrived at the airport late on a flight from Beirut. I needed to take a taxi. I agreed the fare and then we stopped and another guy got it and the driver told me he was a fellow driver who had car issues and needed a ride. I just shrugged.

My first hotel wasn't that good but when I went for a meal I met a chinese girl who said her hotel was half the price of mine and nice and qiuet. The next day having relocated, we went walking around. Kids throwing stones at us, running up to us and kicking us and later 1, about 10 years old just dropped his pants in front of us and insited we look at his dick. What a fucked up place.

I had to transit through Jordan on the way from Eilat, Israel to take the ferry from Aqaba to Nuweibaa in Egypt. The ferry terminal was out of town so I took a cab and when I got there I was informed that I must buy my ticket in town.

So off I went back to town to the ticket office and a young man who I assumed worked there sorted my ticket out but was infact just a passenger who spoke English, and then when taking another taxi back to the port, he climbed in the back. Remembering the situation with the taxi from the airport, I told him to get out or pay half the fare. He just sat there.

Jordan, just too annoying for words. 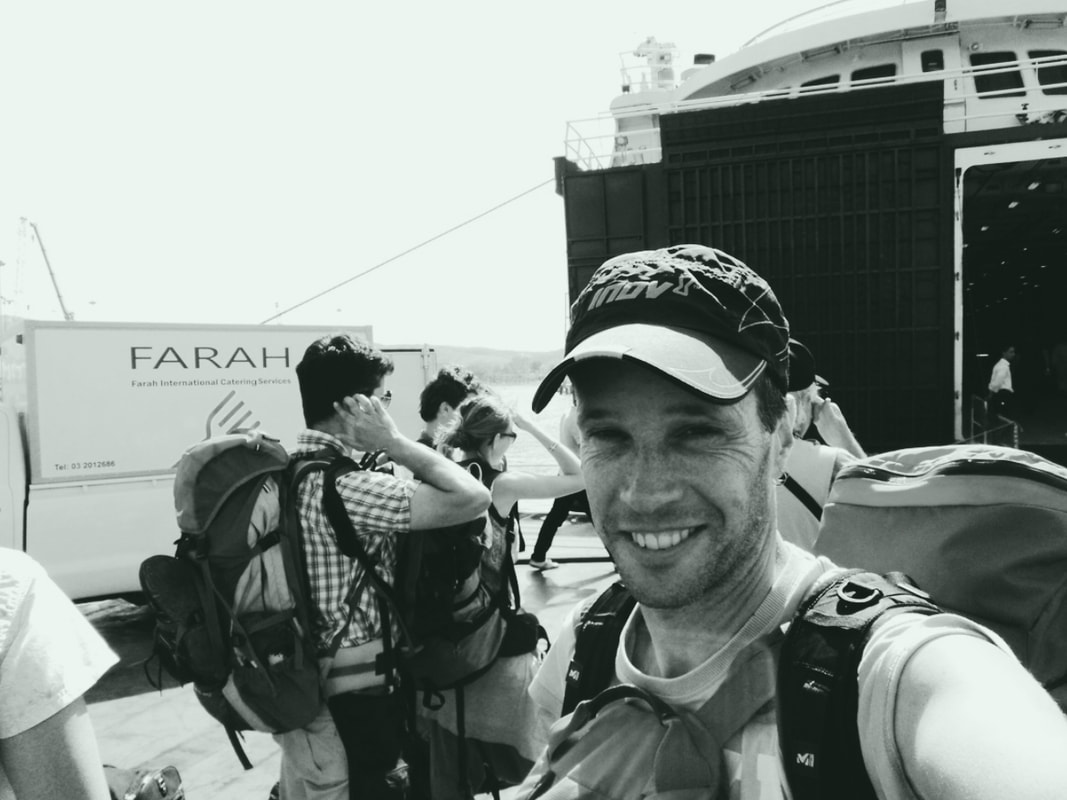 There were many good aspects of South Africa and Ethiopia, though I struggle to recollect good things from Jordan and all 3 would probably make a post entitled 'Countries with zero go-back factor' along with Uzbekistan, not that anything bad happened there. I loved visiting the Aral Sea but the other famed cities of Samarkand, Khiva and Bukhara were simply as boring as fuck.

Other 'annoying' countries that didn't make the cut as my least favourite:

Egypt has a grade 1 hassle and agro factor from aggressive homosexual guys who love trying it on non-stop. Other than that, Egypt is a great place. Love the Cairo vibe, the call to pray across the city and outposts such as Siwa and the port cities of Port Said, Port Suez and Alexandria

Morocco also has an agro factor, cheating salesmen and con artists but I love travelling in Morocco. From the border town of Figuig to the villages on the very edge of the Sahara and Imlil or Imilchil up in the Atlas Mountains. In fact, Morocco would be in the top 20 or even the top 15 favourite places.

As with any personal likes or dislikes there will be many who disagree with my list. I know that Ethiopia is loved by many. It's a personal thing based on my experience at that time.
​