Matthew Lightfoot has travelled to 130 countries whilst holding down a regular job.

He is also the author of two books: The Two Week Traveller and Snapshots, both of which are available on Amazon.

Here he talks about his Top 3 Favourite Countries. 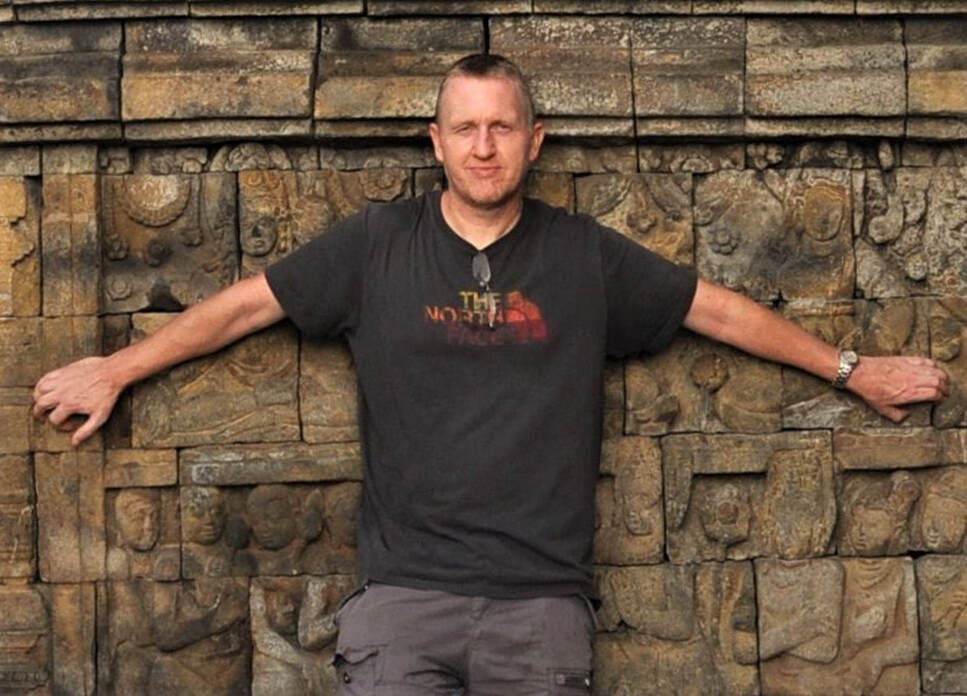 Matthew has visited more than 130 countries that are recognised by the United Nations and a few others, just like any other traveller, me included, who think that some should be countries in their own right.

He travels with his partner Kirsty and most of his early travels were all undertaken whilst holding down a steady job as a telecoms engineer in England, using his allotted holiday allowance, mostly 2 weeks at a time, twice a year, which formed the subject of his first book, The Two Week Traveller.

To enable them to get off the beaten path in the short time available, they rent themselves a vehicle, which they have done in more than 70 countries and he set up a website driverabroad to inspire and provide guidance to those who want to rent vehicles when travelling to foreign countries.

I went to Burma in 2009 and was my last country in Southeast Asia. It was still under military rule then (1962 - 2011) but I read up on the country, its people, history and politics and decided to go and see for myself what was happening.

With some careful planning, it was still possible to travel around, despite the supposed travel boycott. We used non-government transport and we always managed to stay in privately owned guesthouses ensuring money went directly to the people and not the government

And because most tourists were being ushered around by government guides, we as independent travellers were quite an oddity. People were incredibly welcoming and curious with monks eager to practice their English.

As there were no ATMs at that time, we needed to carry cash it occurred to me as we bumped along a dirt track, in Bagan on the back cart pulled by a donkey, that we had the equivalent of around 10 years wages for a rural Burmese, stuffed down our pants. Which is another reason why I love the country. We never felt unsafe.

Burma is a place I'd love to return to one day. 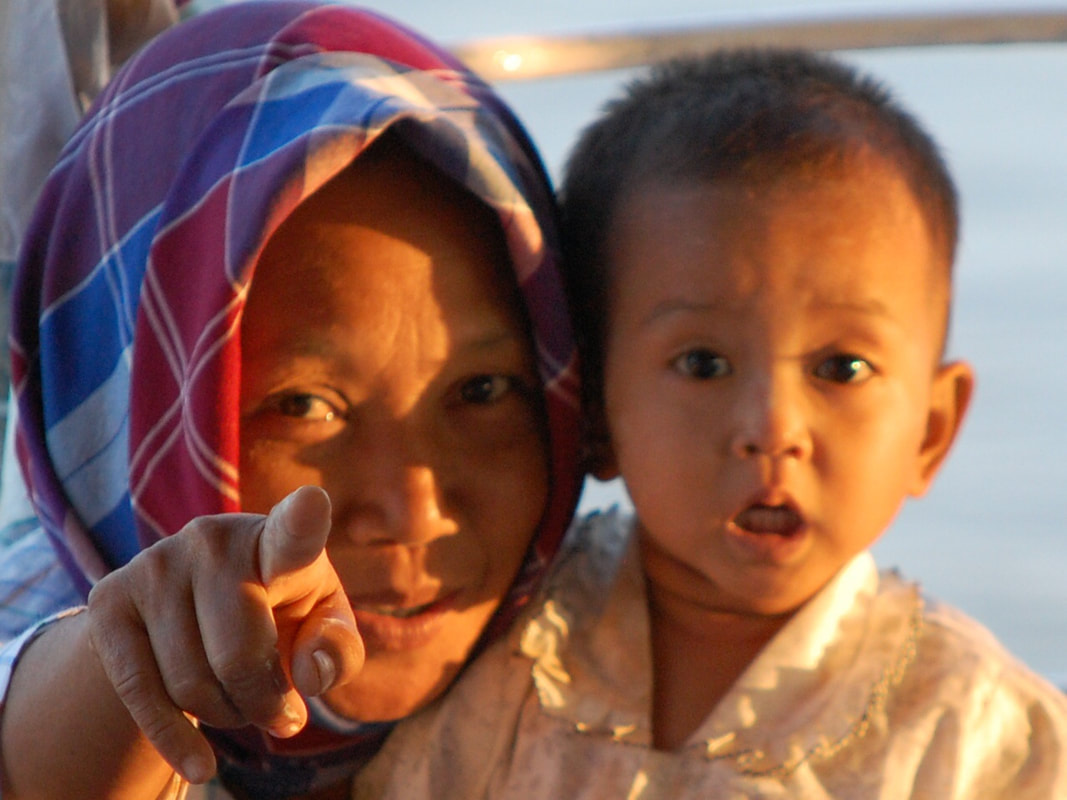 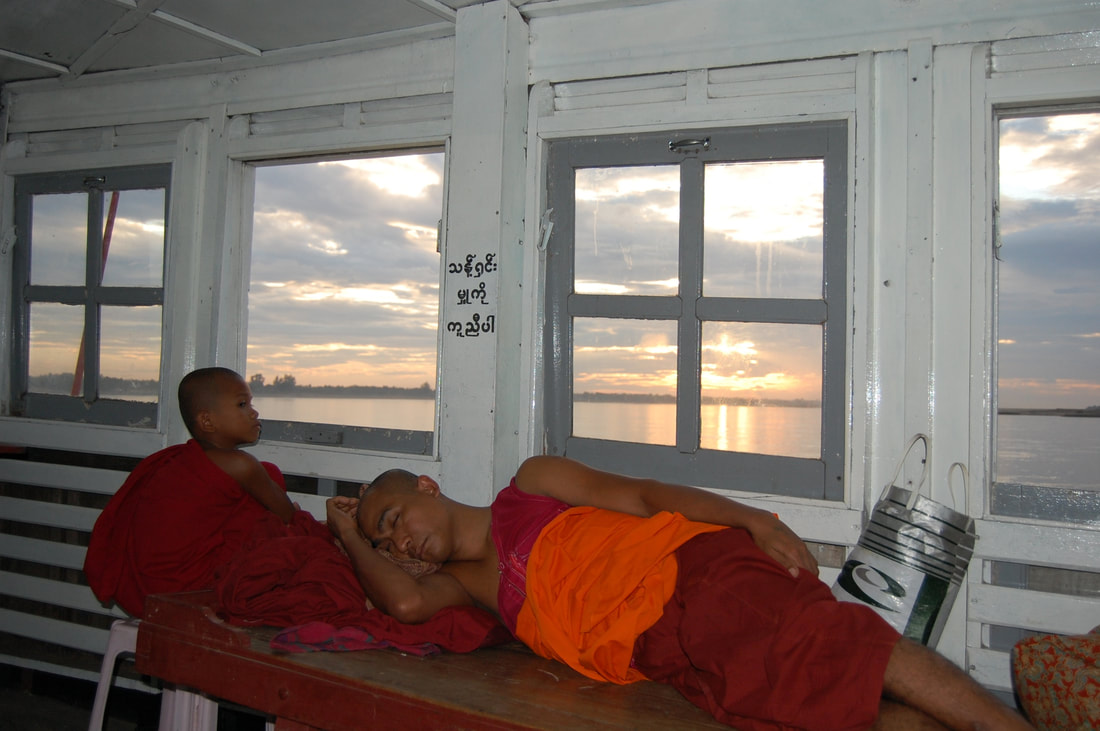 I love Ethiopia. Where else can you find a country that uses a different calendar that is 7 years behind and a clock system where the day is 6 hours out of sync. The day starts at dawn, what we would call 6 am. So 7 am for us is 1 am for them and 1 pm for us is 7 am for them, 7 hours after dawn. Confusing? Totally!

With the famous rock-hewn churches of Lalibela, said to be built by angels in the night, a bit like the Elves and the Shoemaker, men who commune with hyenas in Harar and The Holy Grail, said to be kept in a box in a remote Axum church, guarded only by 90-year old watchmen, what is there not to love about Ethiopia.

Ethiopia is a remarkable country and one I found very easy to travel independently in and I hope I will be able to go back one day. 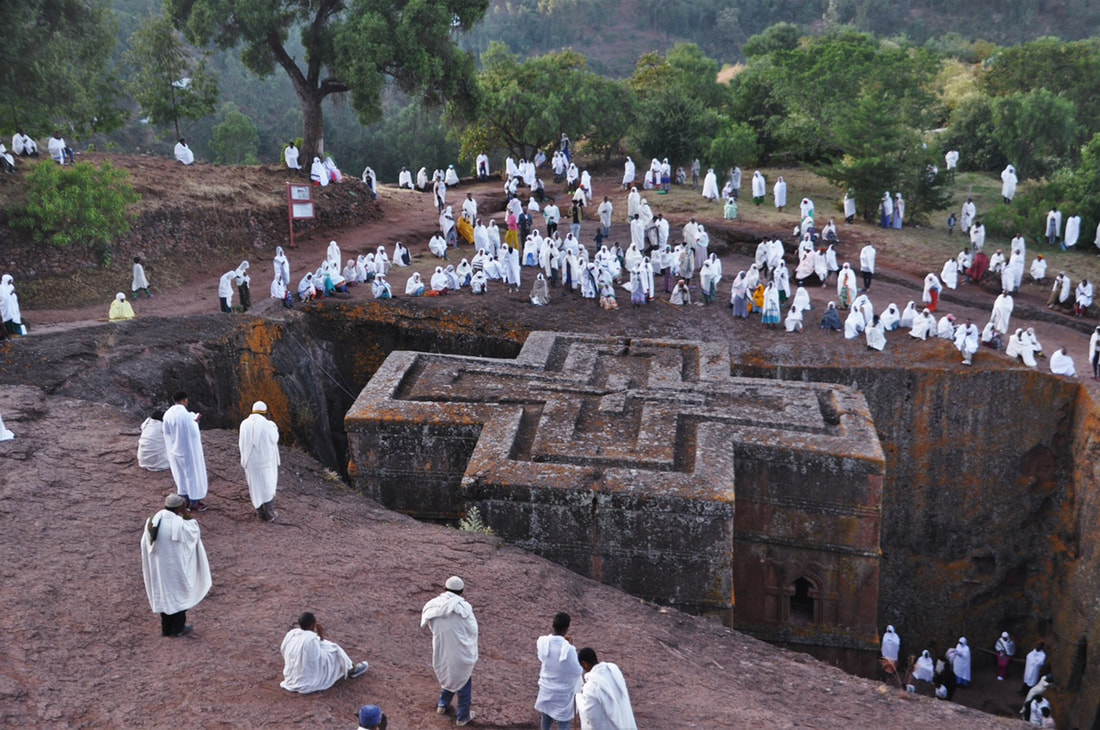 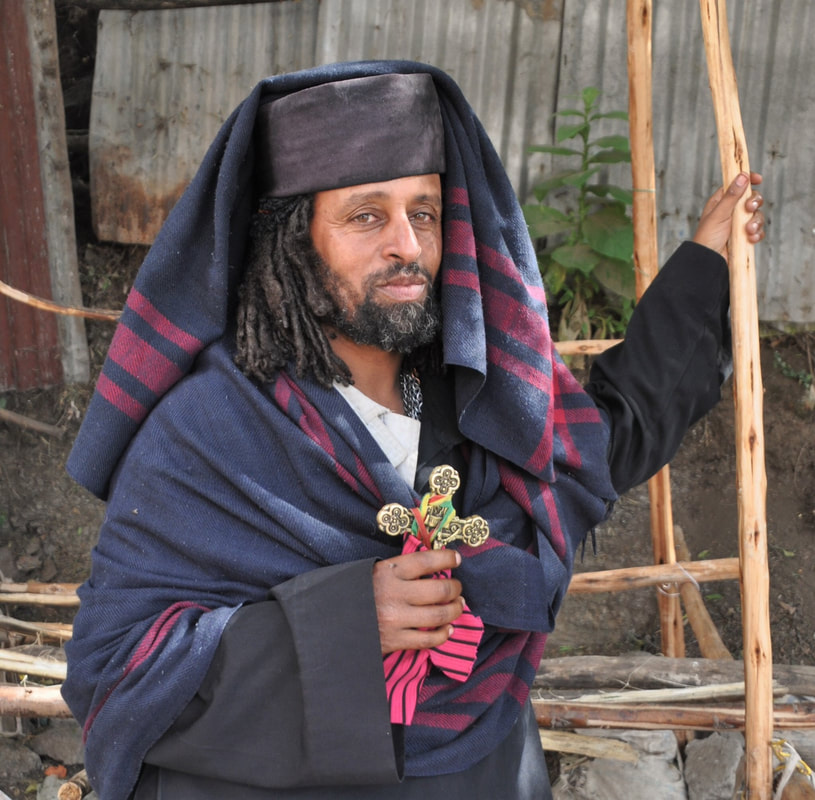 I'd recommend Namibia, for anyone visiting Africa for the first time. It's a relatively safe country and you'll find the capital Windhoek easy to get around. A nice introduction to this wonderful country.

The National Parks are amazing. The Etosha National Park is great for your first self-drive safari where you can see the Big 5 very easily. I drove the park in a tiny VW Polo and its acceleration was tested when a young bull elephant took a dislike to us and decided to give chase.

You can get your fill of adrenaline in Swakopmund, with quad biking and sandboarding or visit The Brandberg Massif to see pre-historic cave art.

For me though, the highlight was driving the isolated 200 mile stretch of road along the Skeleton Coast. We hardly saw any other vehicles and the sky, sea and salt-road surface seemed to merge into one, with drifting sand making it feel like we were on another planet 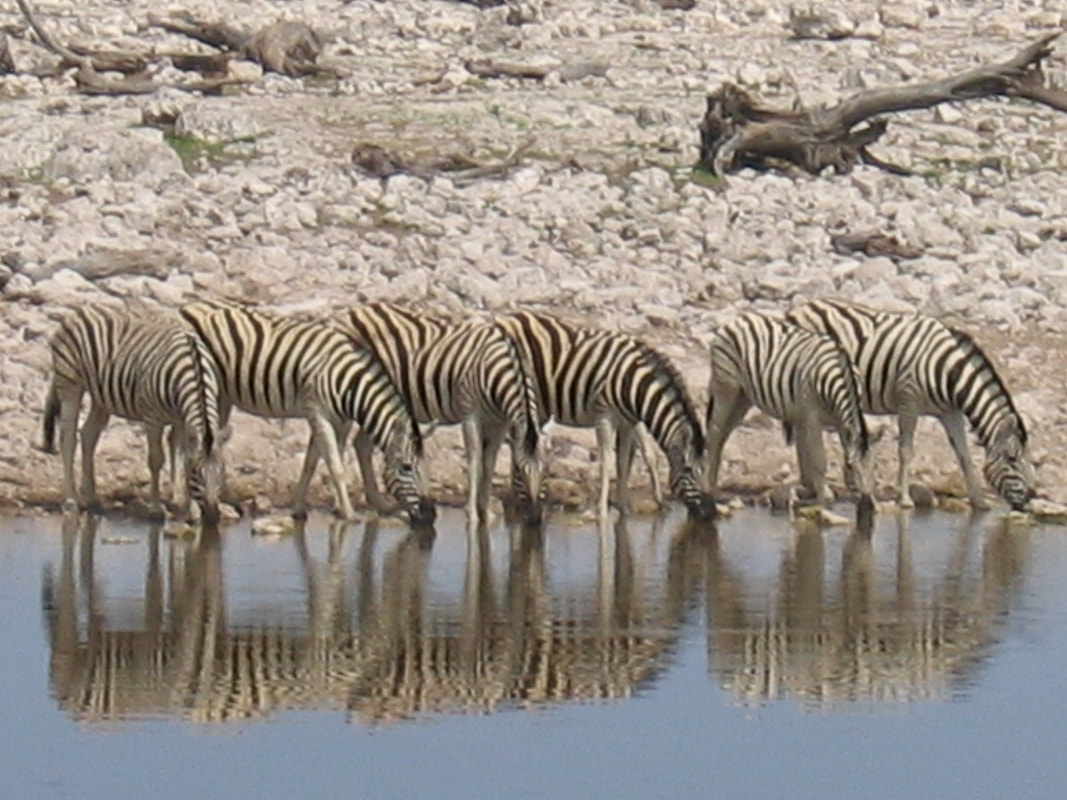 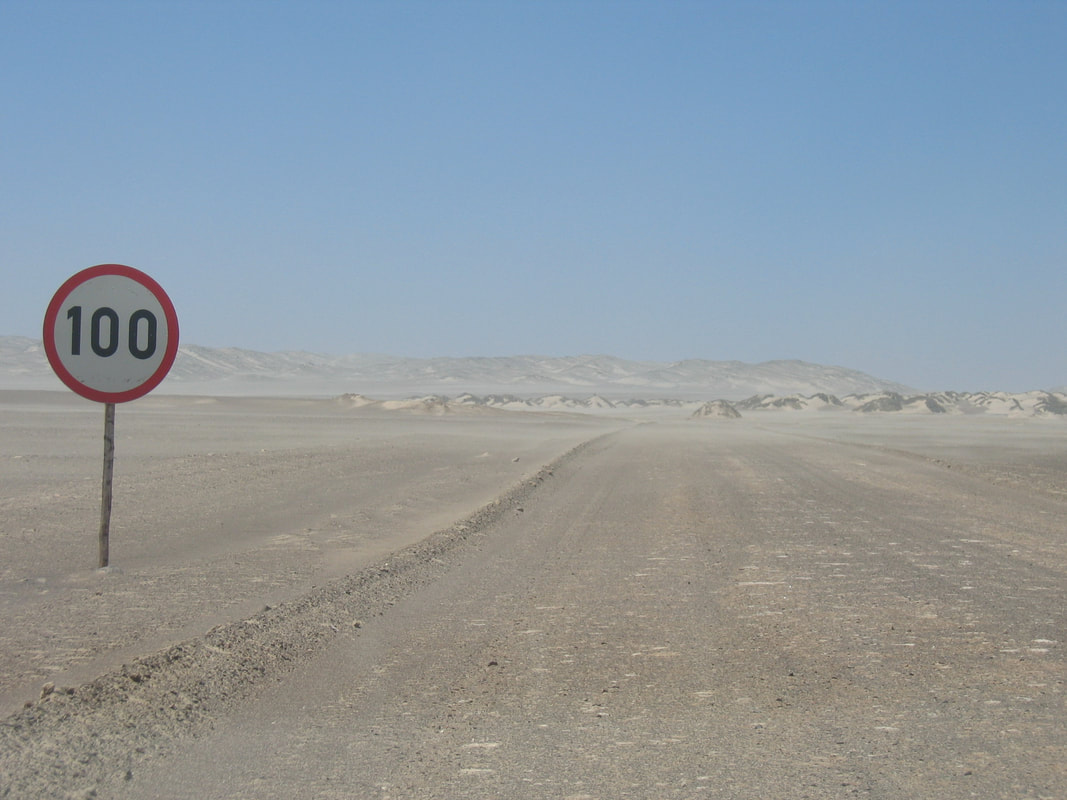