December 12, 2022 Tagged: Costa Rica, Travel Advice
The post details my experience of getting US Dollars in Puerto Viejo, Costa Rica from the BAC ATM. 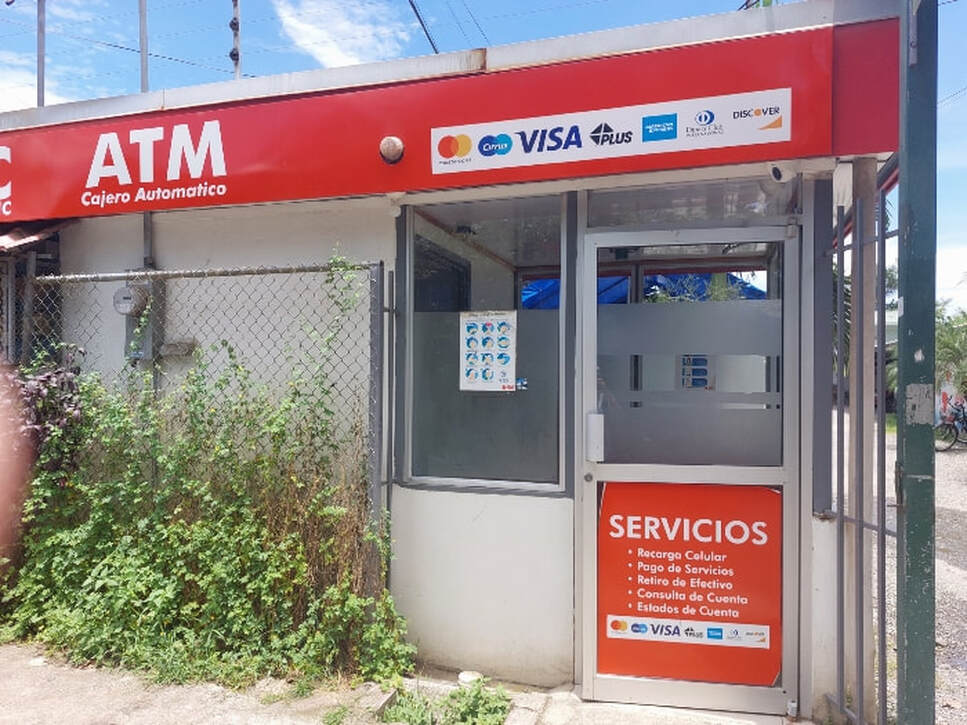 First up is the question why would I need to get US Dollars from an ATM in Costa Rica when you can get and use Colones?

I was going to be crossing from Costa Rica to Panama using the Sixaolo border crossing.

Panama uses US Dollars. And it is always best to be prepared by having a little bit of currency that is used in the next country.

You never know if it will be easy to get some cash or not, even if it's just enough to get you to the next town which has a money changer or an ATM.

Years of travelling in remote areas taught me to be prepared as much as possible.

Free ATM Withdrawals in Belize with the Atlantic Bank


I also heard that ATM withdrawal fees in Panama were 5.50 USD.

So my task was to try and get some US Dollars in Costa Rica.

Not as easy as you would think considering that most ATMs in Costa Rica offer a choice of currencies when you withdraw cash. Costa Rican Colones or USD.

So I was in Puerto Viejo, the last largest town in Costa Rica before the border and I attempted to get some US Dollars from one of the all too few ATMs in town.

I tried the Banco National. I had heard that I could get US Dollars here. Wrong. This ATM only gives out local currency.