Connect on Twitter
Visiting the Museo de los Ferrcarrileros, the railway museum based in the former La Villa station in CDMX 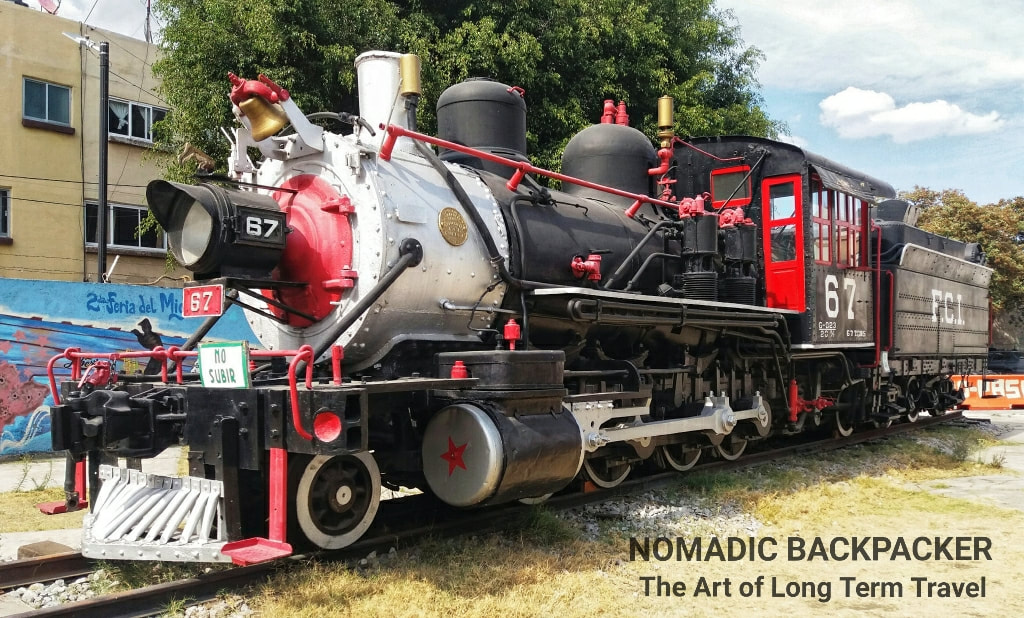 We rode the linea 3 metro to Deportivo 18 de Marzo, then changed to linea 6 for 1 stop to La Villa - Basílica. We were going to the Basilica of Our Lady of Guadalupe.

As with all metro stations, there are multiple exits and from the one we chose, we saw the Museo de los Ferrcarrileros, the railway museum based in the former station of La Villa.

La Villa is the only original station building still in existence, though not in use. The metro station at Buenavista is located at the original location, any original structures have been long since replaced. 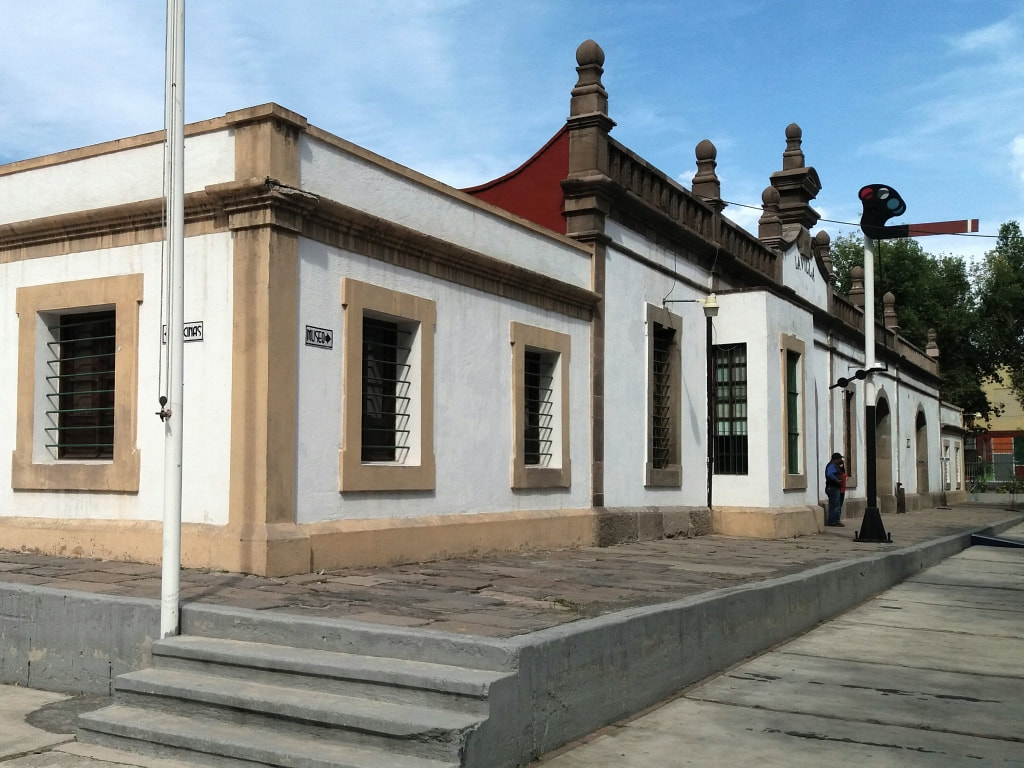 The Interoceanic Railway of Mexico was one of the first pre-nationalisation railways of Mexico and built a 3ft Narrow Gauge mainline from Mexico City to Veracruz in 1891. 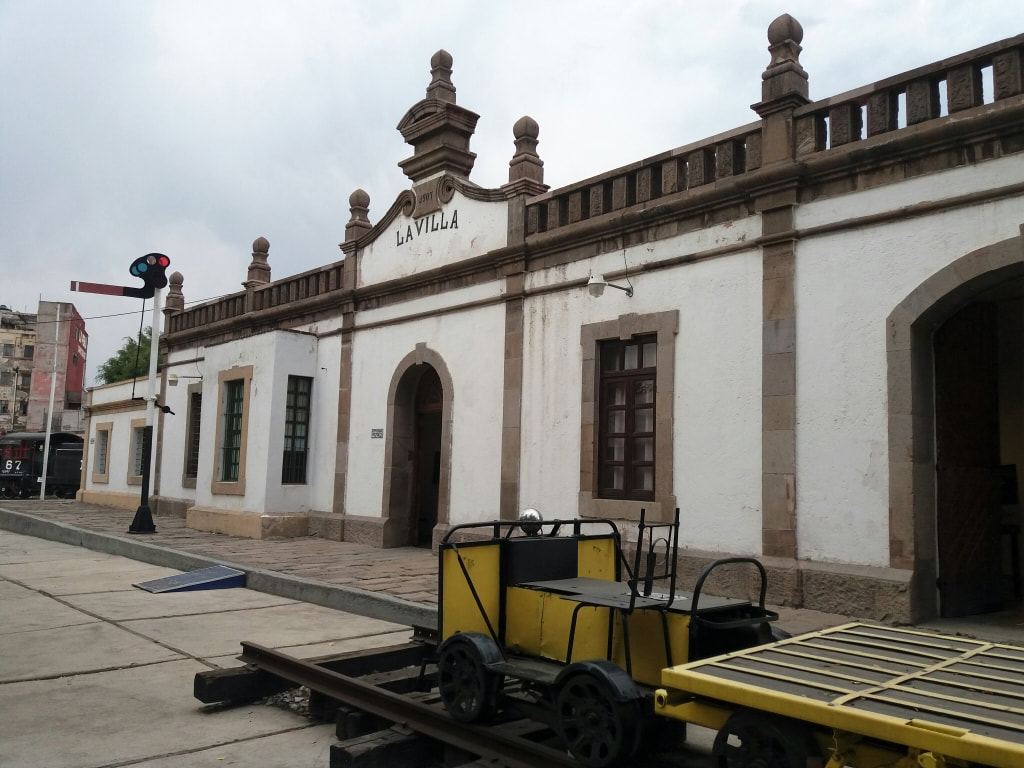 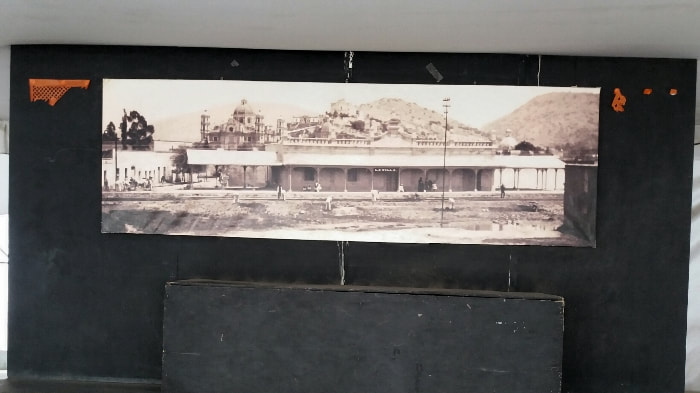 The FCI-67 locomotive of the Interoceanic Railway. It was named in honour of the revolutionary Petra Herrera, who led a group of women in the Battle of Torreón in 1914. The locomotive was built by the American Locomotive Company (ALCO) in 1899.
​
​It weighs 66 tonnes and is 15.6 meters long and 3.7 meters. 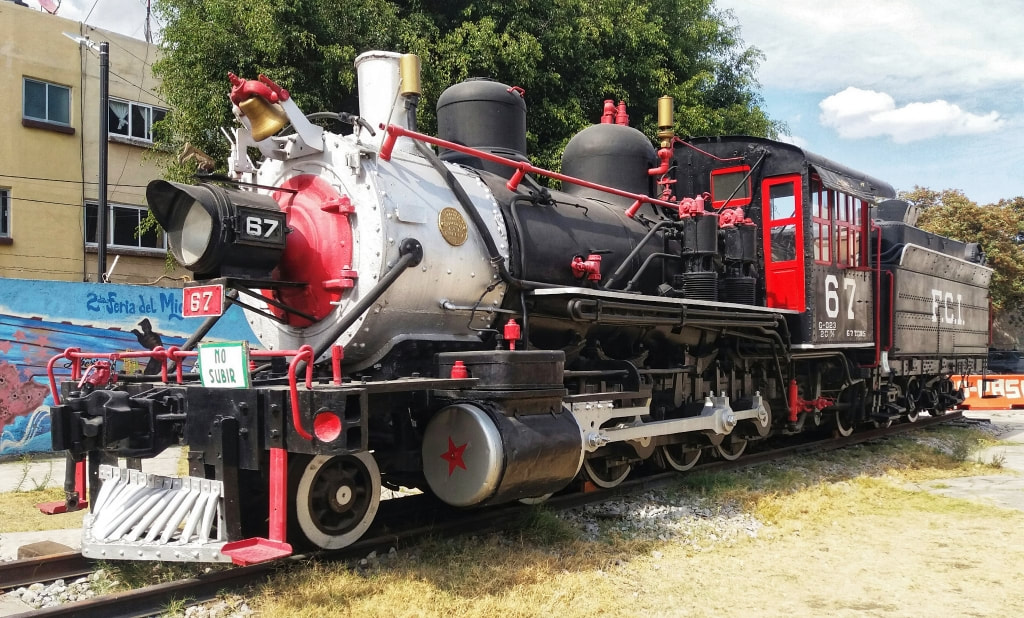 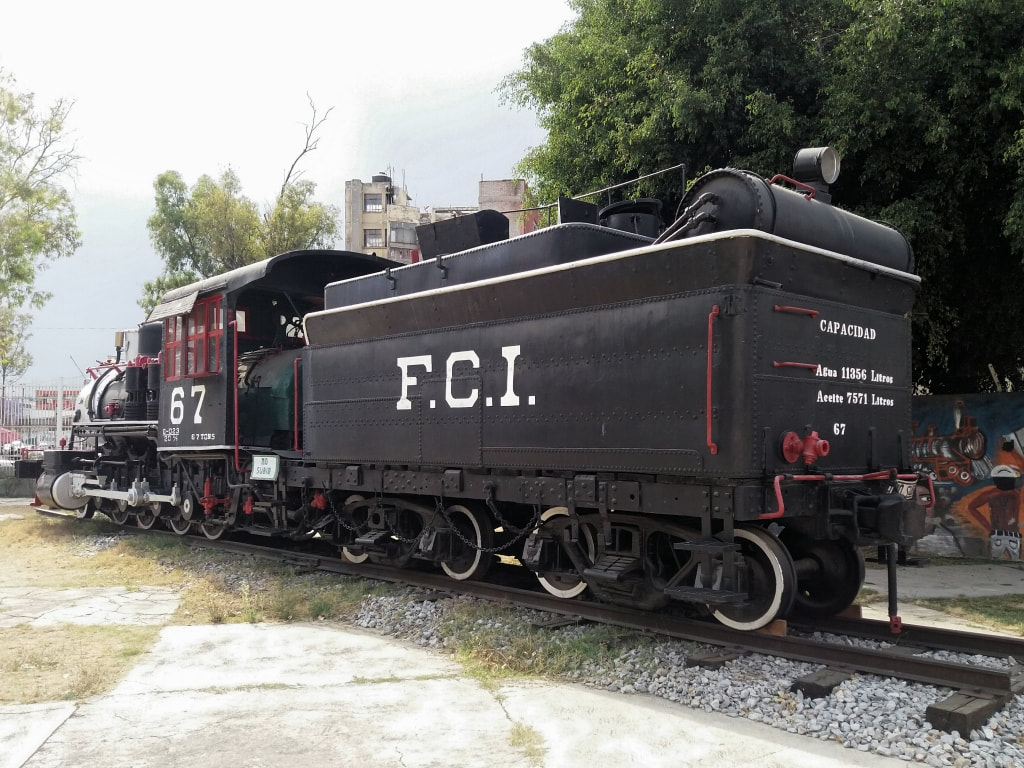 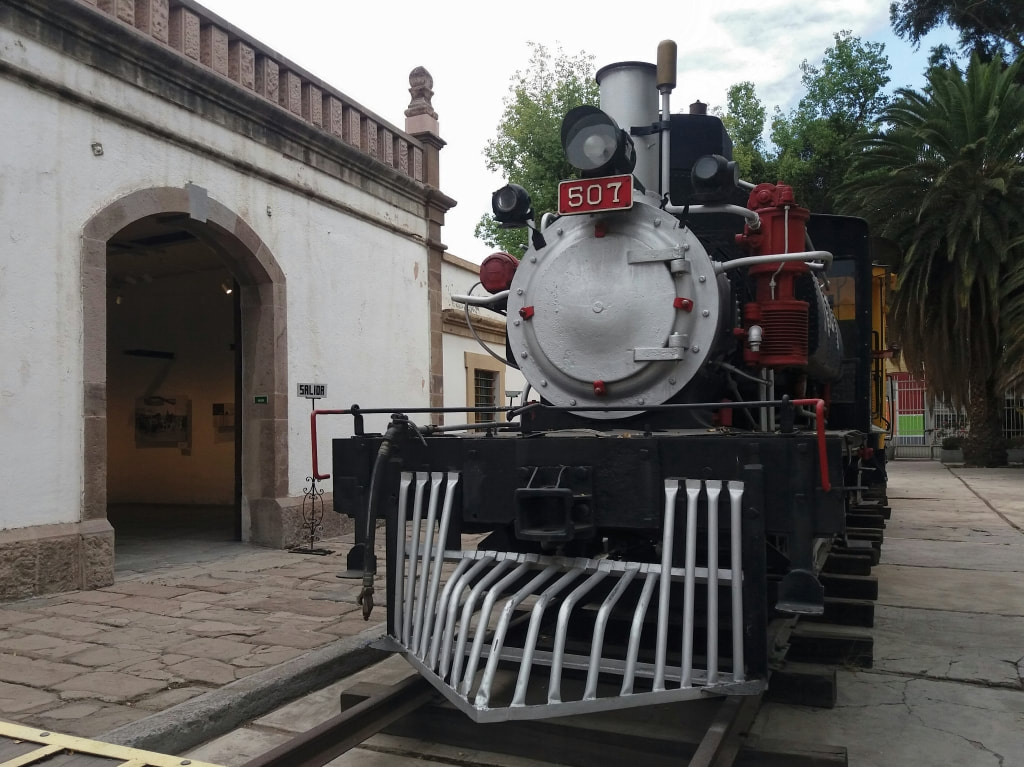 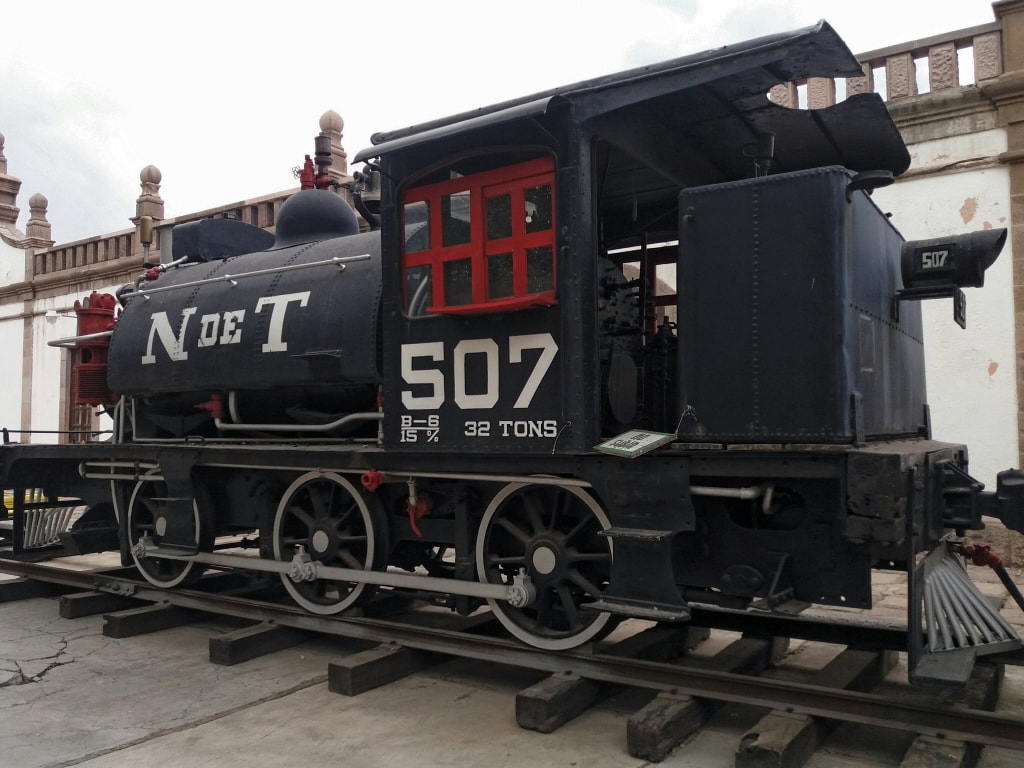 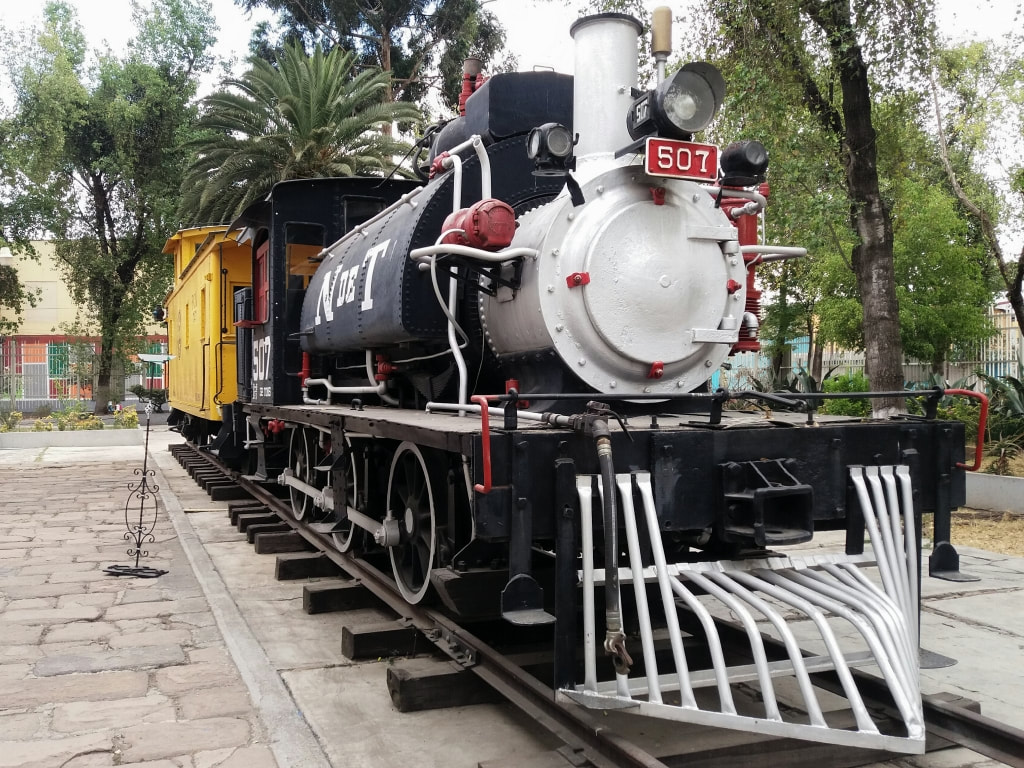 Close up of the couplings: 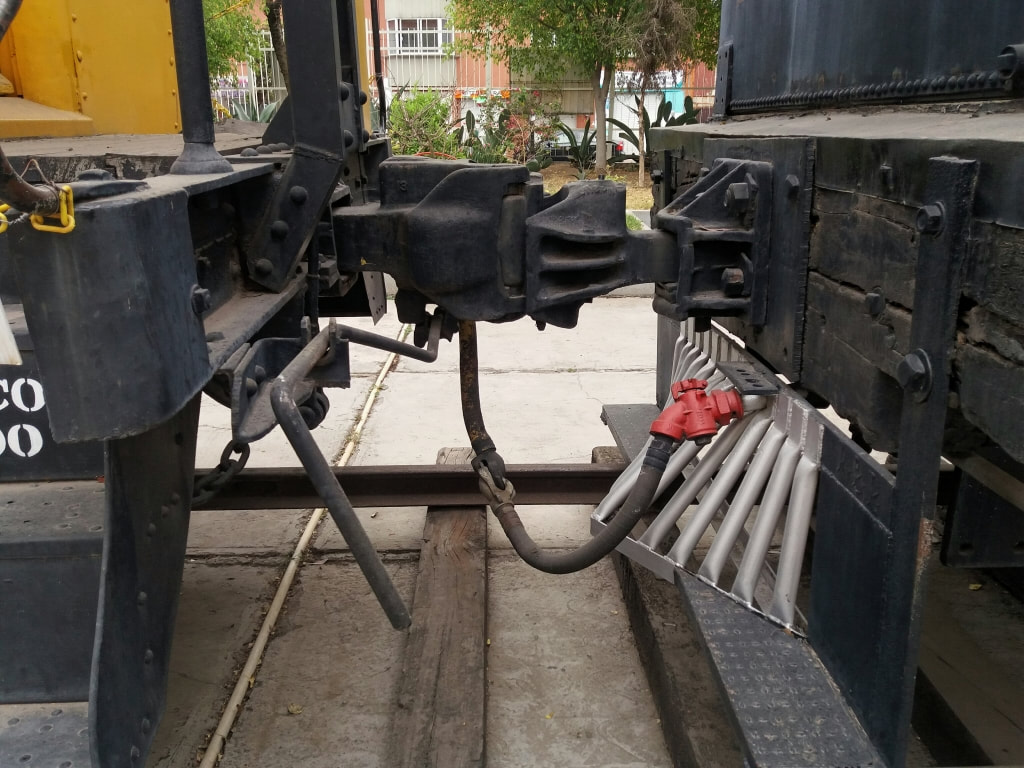 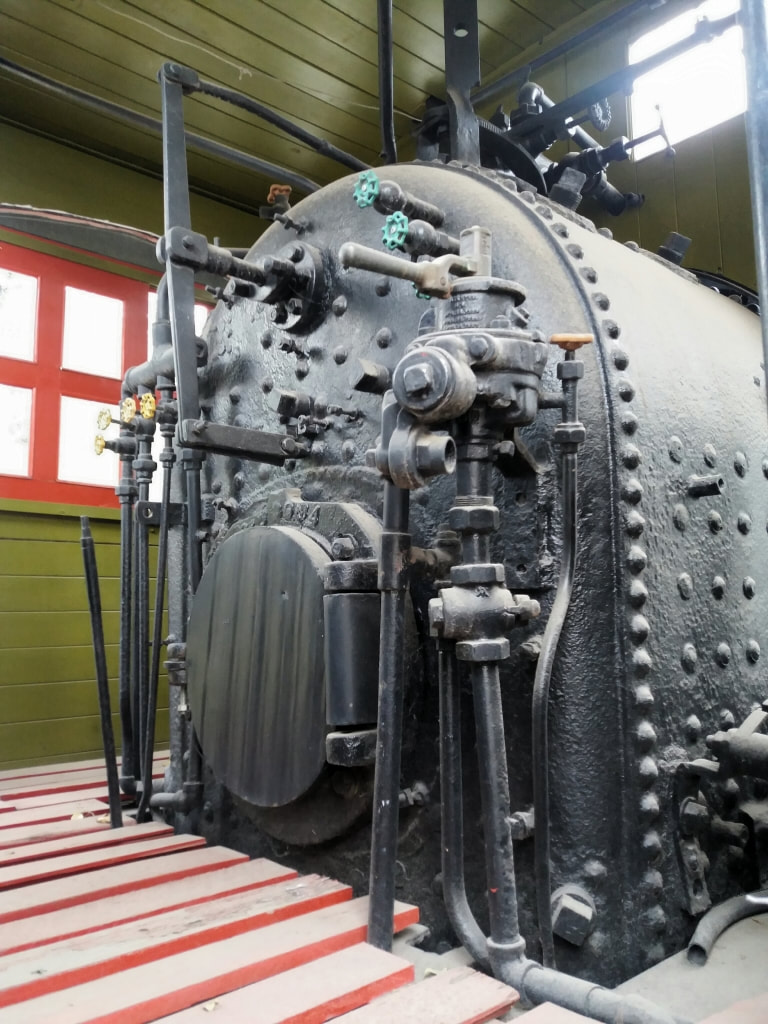 FCM 717 (Ferrocarril Mexicano) carriage which, we were told was used directly behind the engines on the 20-hour journey to Veracruz for the engine drivers to rest and eat. 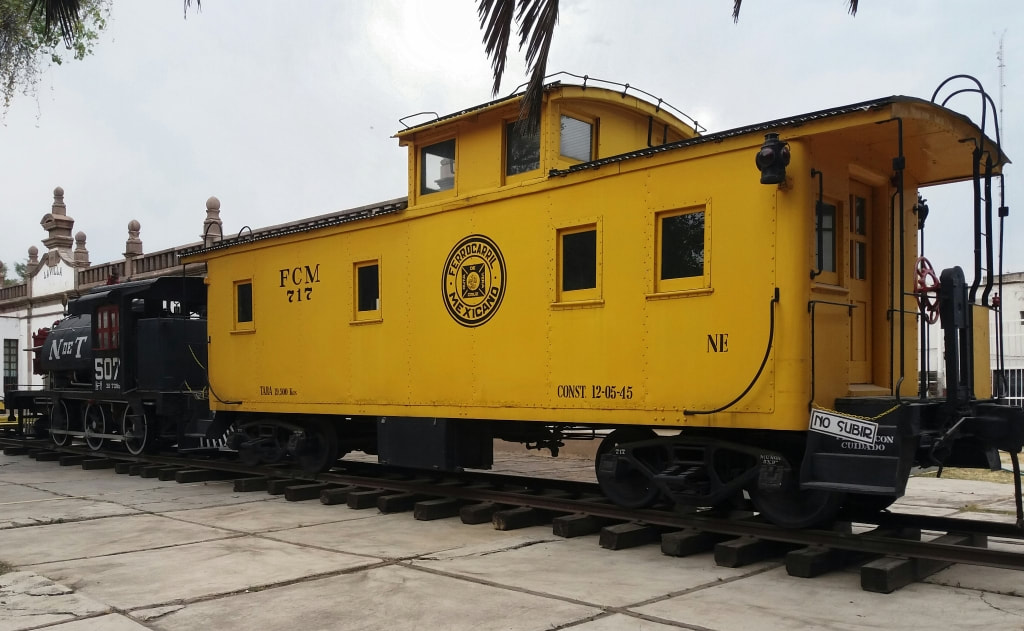 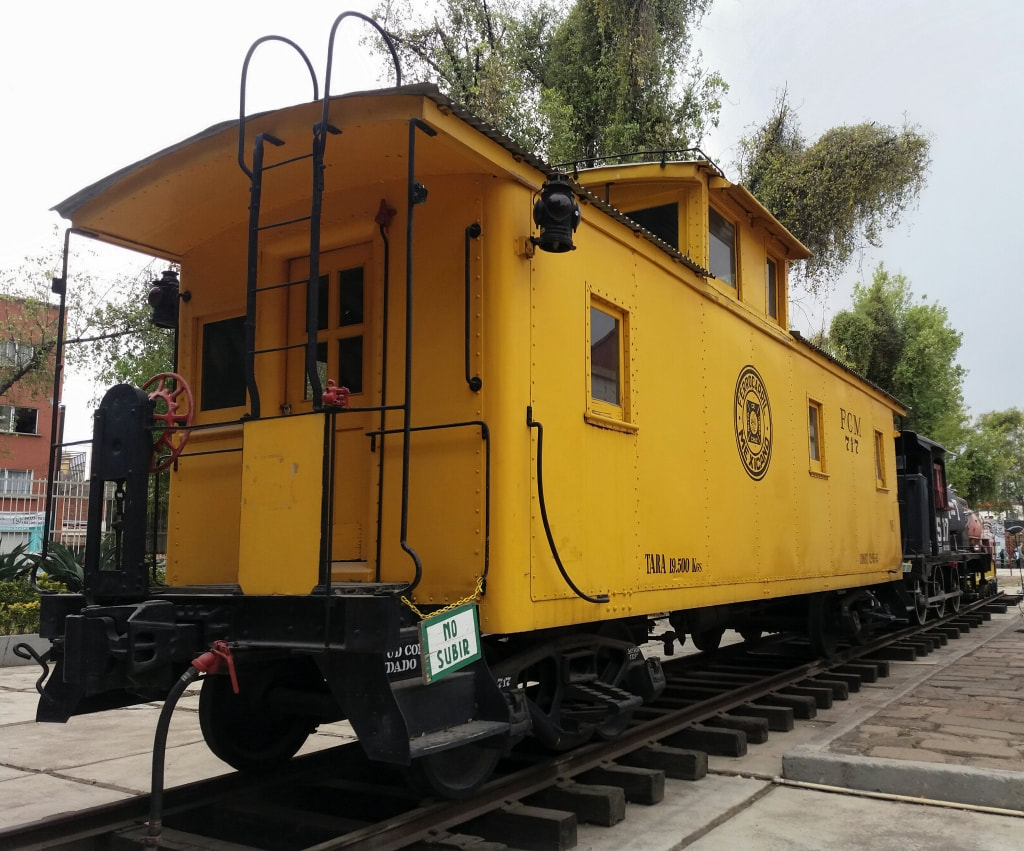 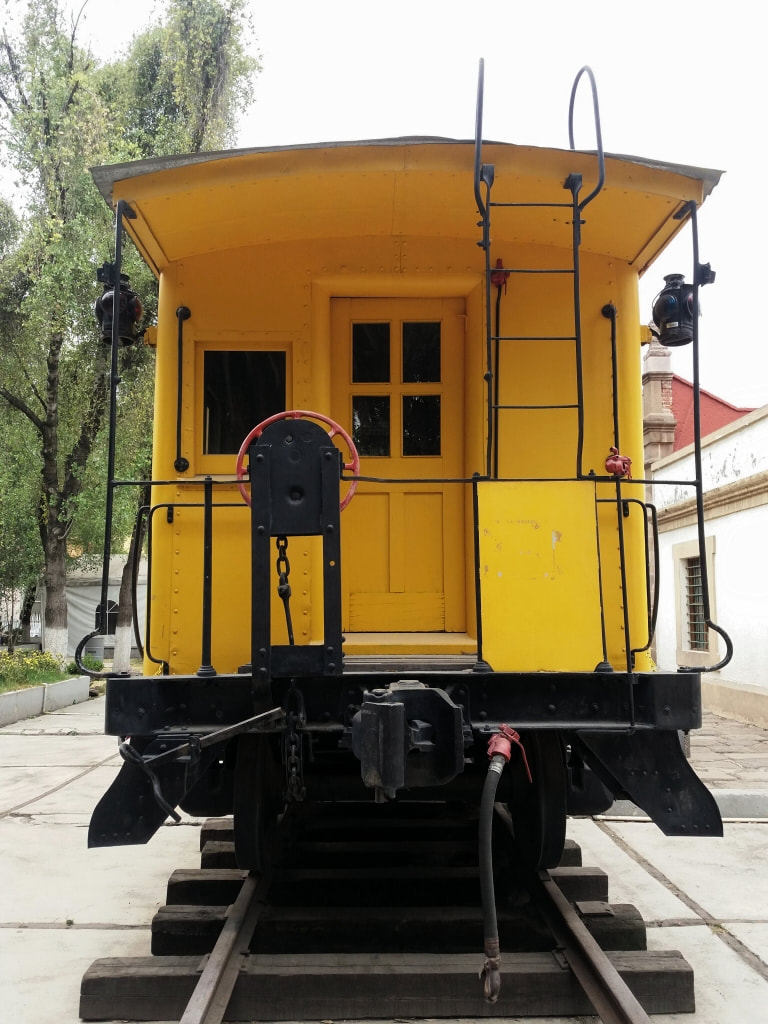 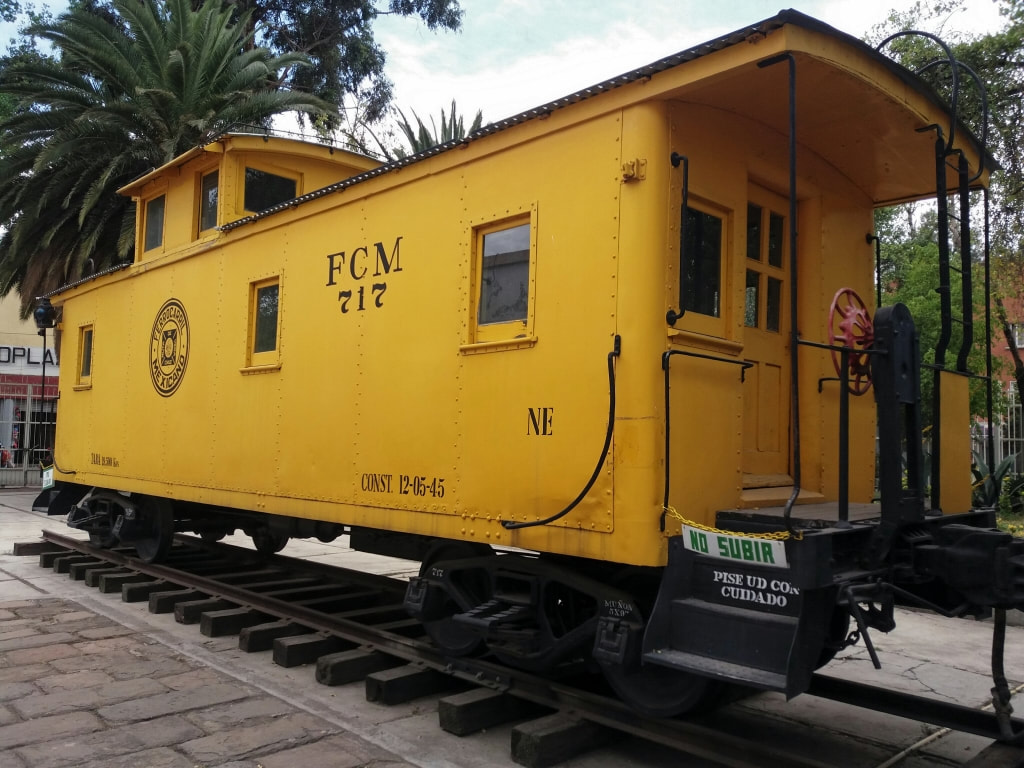 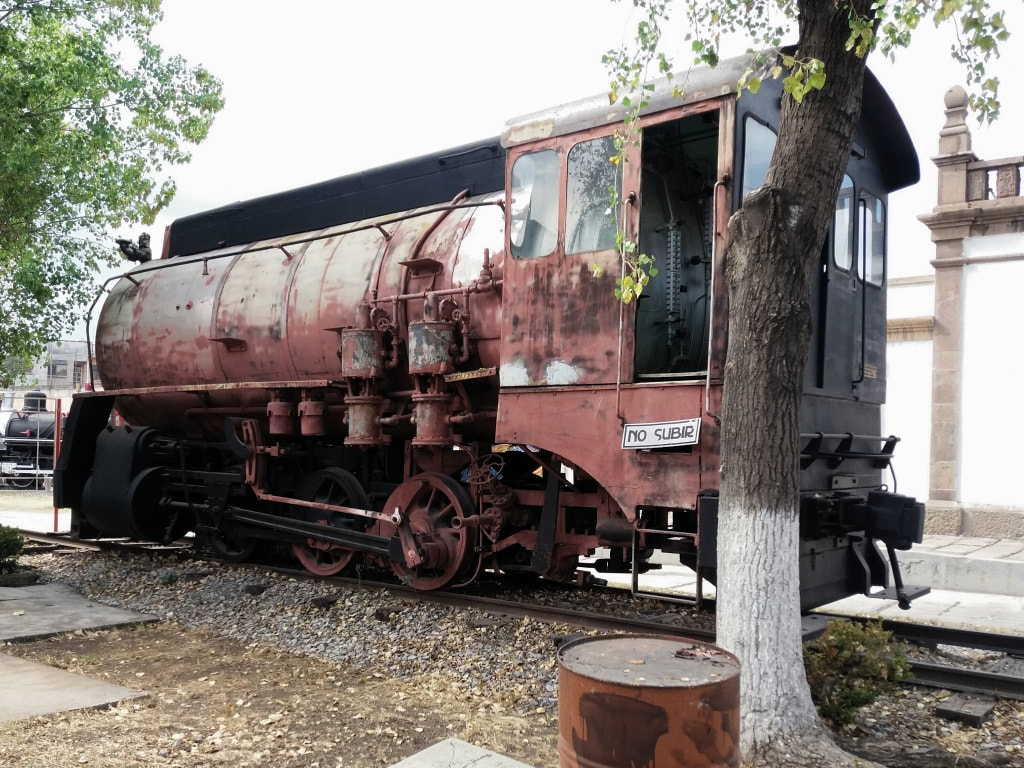 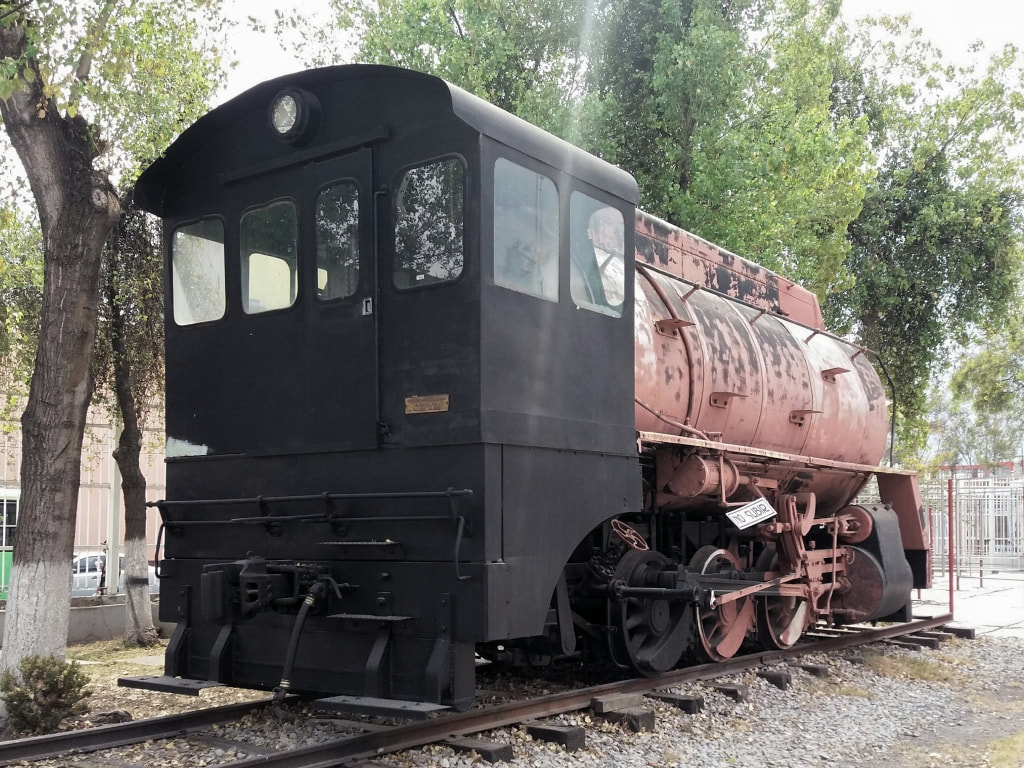 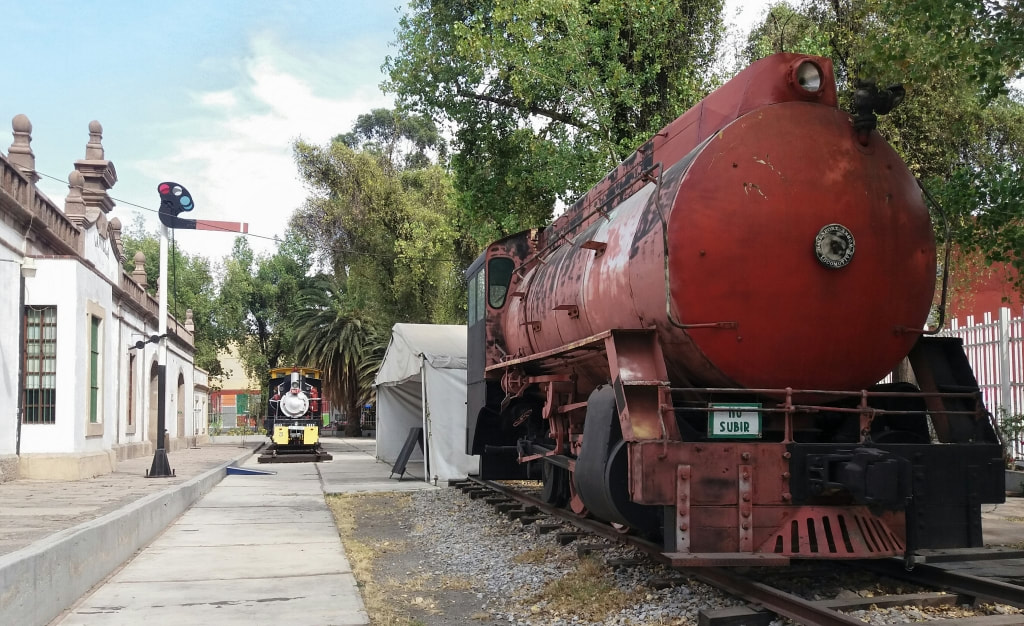 Memorabilia from inside the museum: 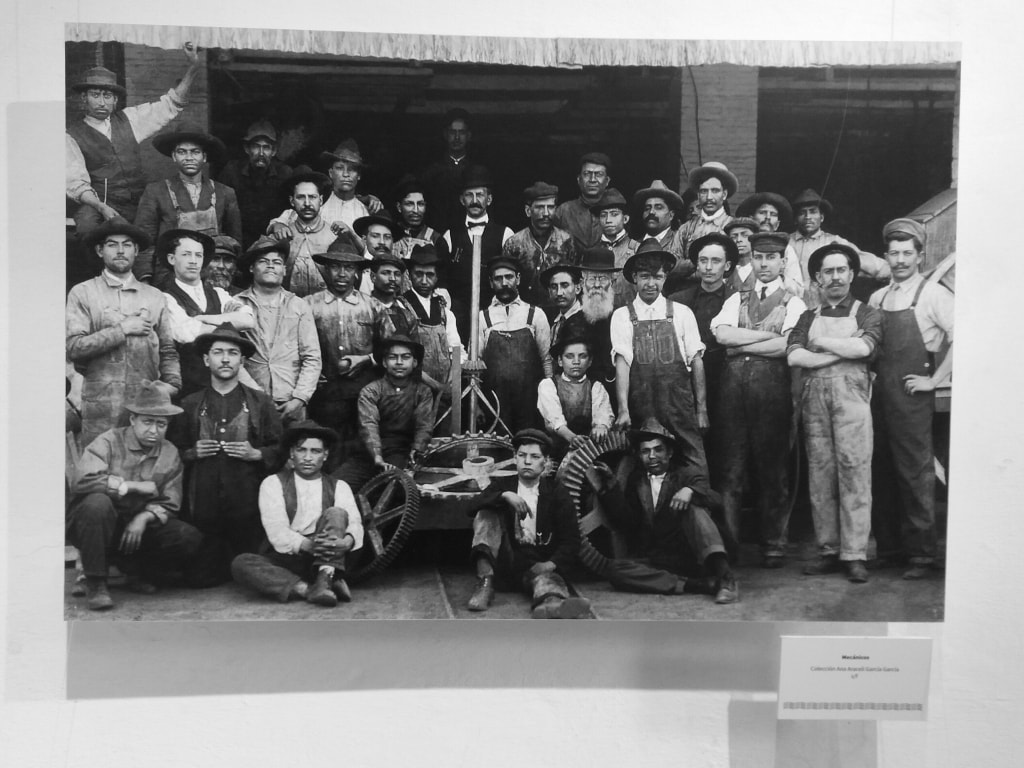 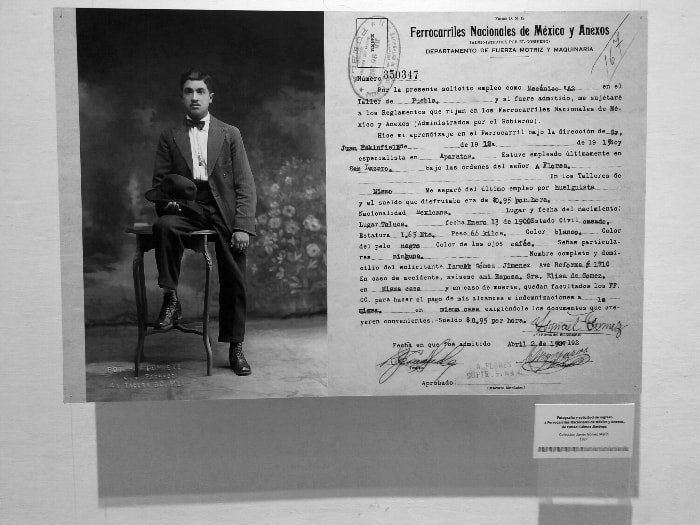 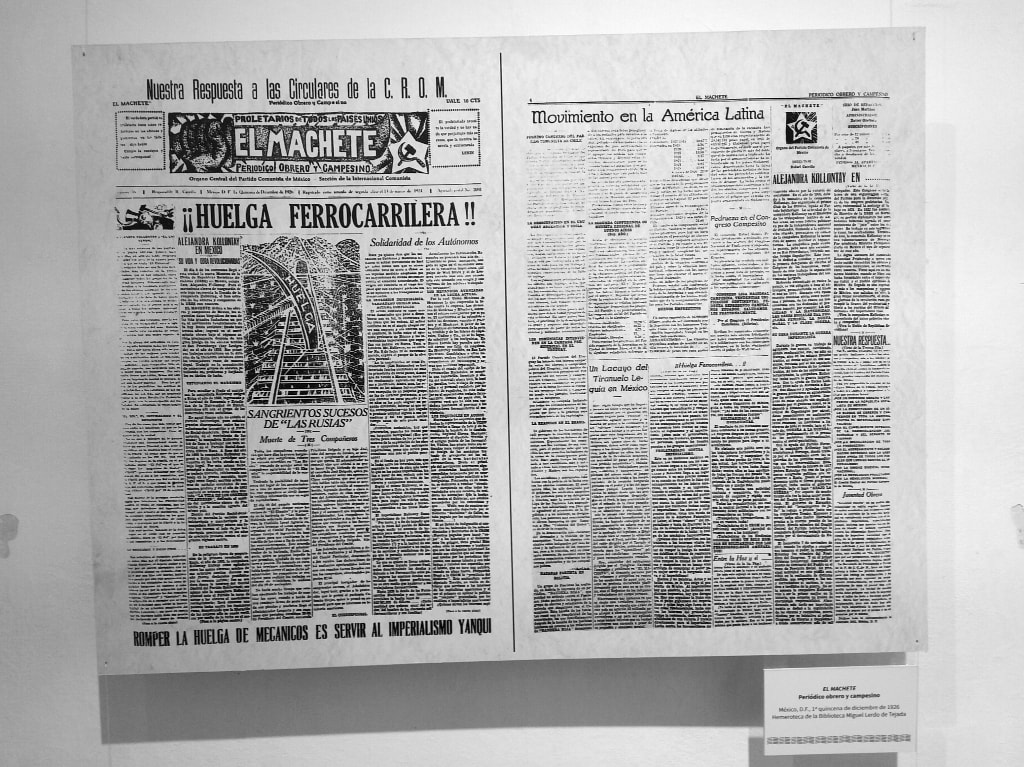 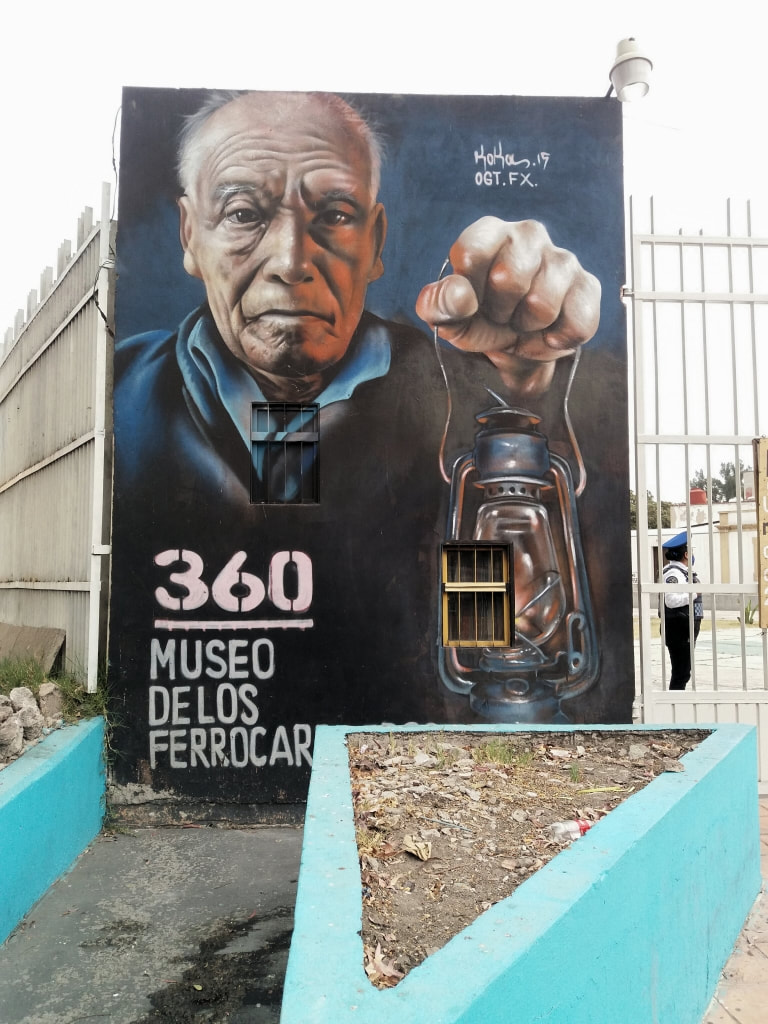 Map of the location of the Museo de los Ferrocarrileros: