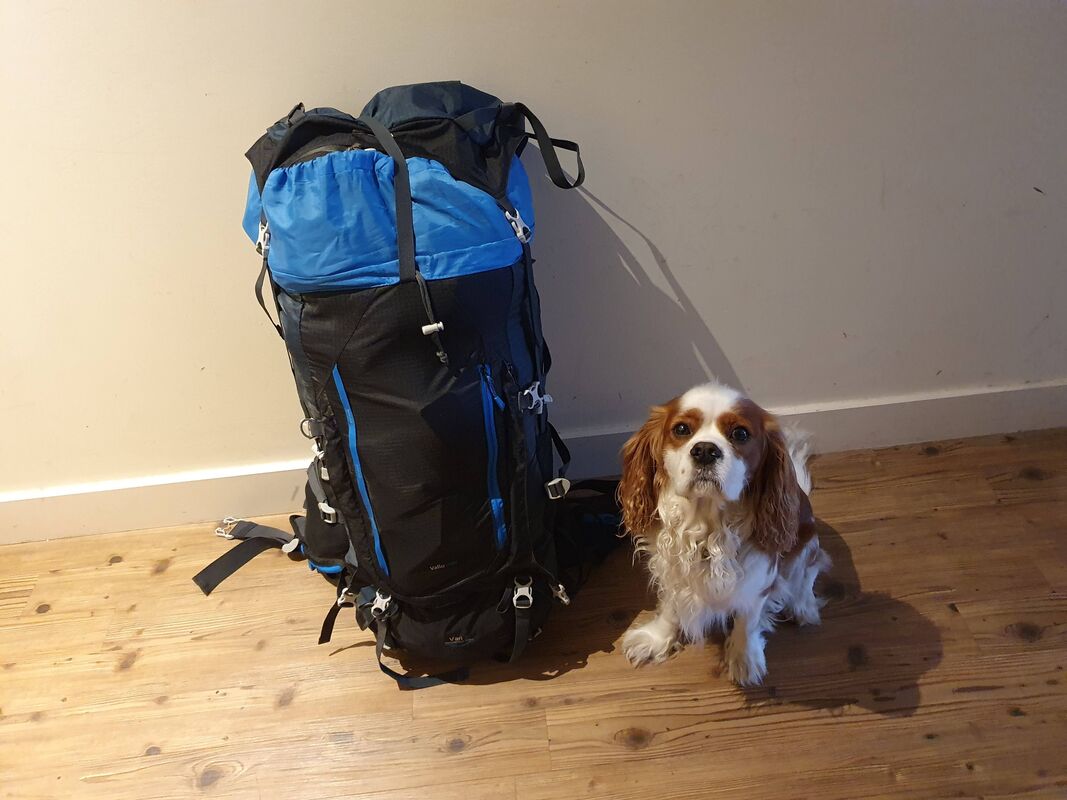 Henry is the travelling dog whose daddy is RJonTour a travel blogger from the UK. He is a well-travelled dog for only 3 years old. Henry has visited 9 countries or 11 if you count England, Scotland and Wales as separate. Henry's breed is a King Charles Cavalier spaniel and was raised to travel and hang out in pubs or restaurants.


Henry is from the UK, which is a rather dog friendly place and, more often than not, they welcome small dogs in pubs and restaurants. Henry has lived in three places, Birmingham, Gloucester and currently is staying in Brasov, Romania for the winter. His biggest achievement is a 4000 mile Interrail trip from the UK to Romania and back.
​

Favourite Three Dog Friendly Countries
​
This was a tough choice as Europe has so many pet suitable destinations. I suspect many knowing Henry will guess Romania is top of his list, but there are lots of inconveniences for travelling with a male dog, namely territorial strays.

The Czech Republic is a beautiful country, especially the capital of Prague and the towns of South Bohemia. There are lots of things to see while dog walking in the city. Many of the attractions and most bars have let Henry visit without issue. Travelling by public transport in the Czech Republic is pretty straightforward with few rules.

The beer culture in the Czech Republic suits the way henry was brought up. He knows how to behave in pubs and knows he will be rewarded with fuss if he behaves. The food is also a big draw, most of it meaty, thus Henry enjoys waiting for titbits.

. Dog Walk in the courtyards of Prague Castle.
. Exercising in the extensive grounds of Cesky Krumlov Castle.
. Posing for photos and enjoying beer in Old Town Square.
. Getting a kebab specially cooked for him with no seasoning on a night out in Prague. 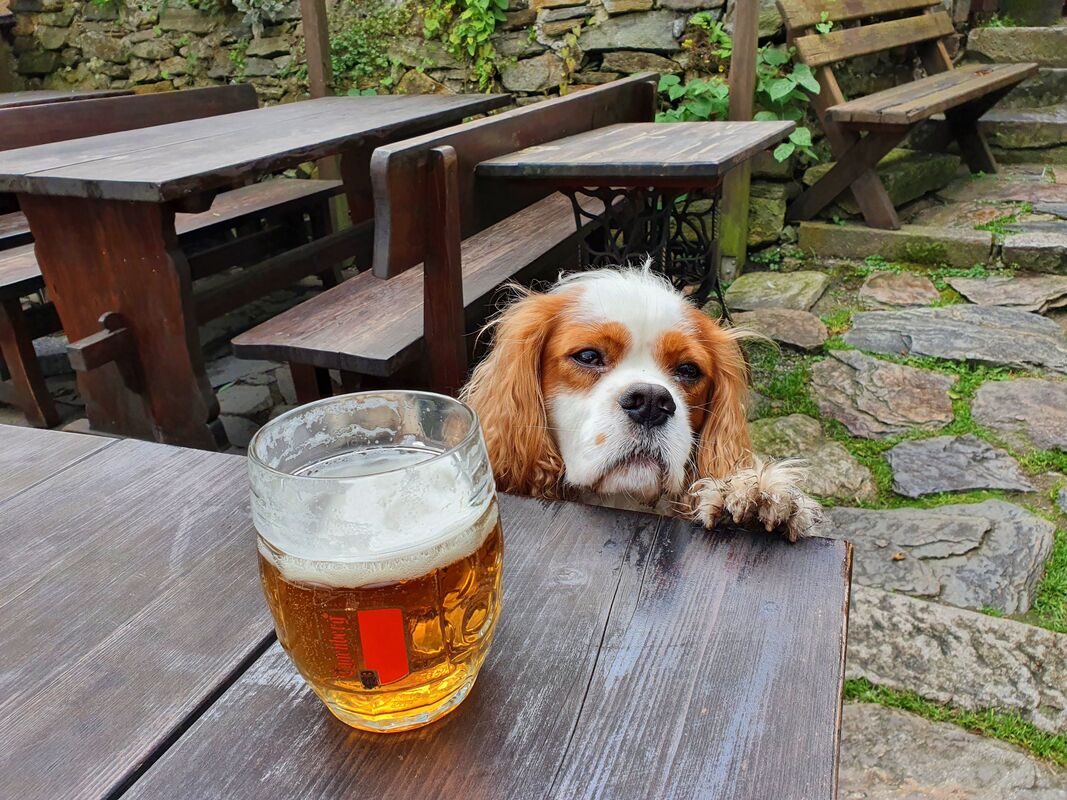 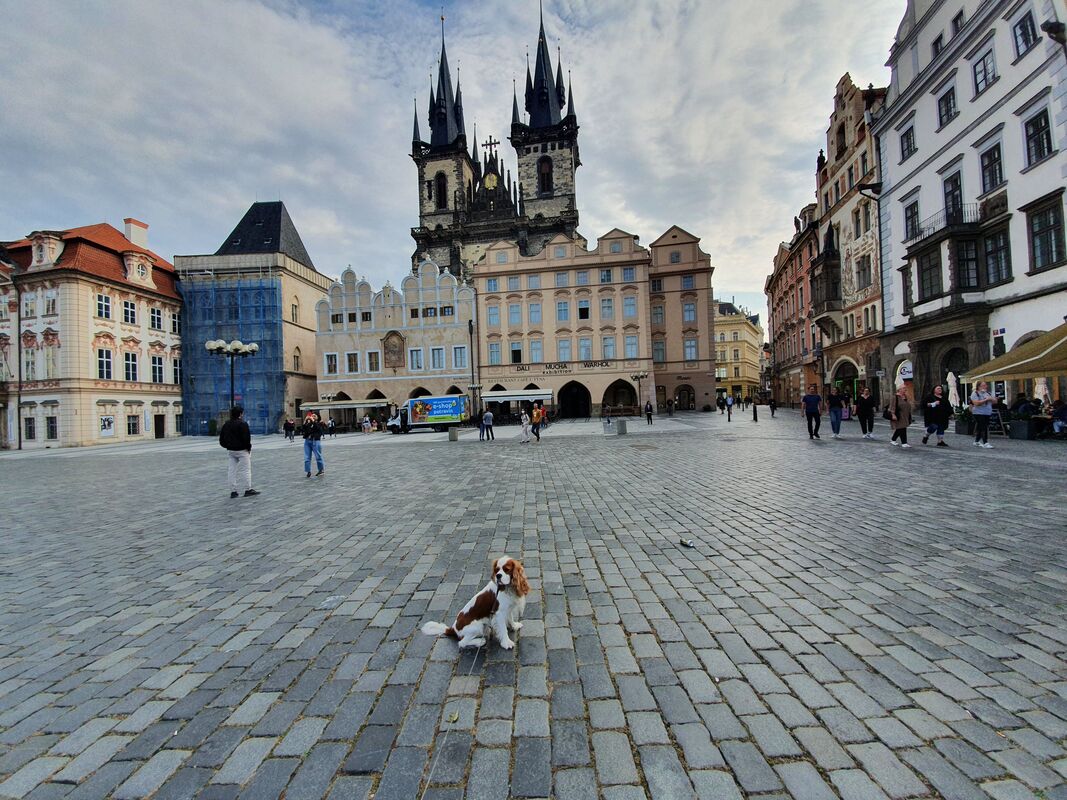 Henry has visited a variety of cities in Germany and has been welcomed with open arms throughout. He has been to bars, restaurants and even been shopping for clothes. Pet Friendly accommodation is easy to find, thus a great country to visit.

Travelling by public transport is straight forward in Germany. He has been on trains, busses and the underground with ease. We had to carry a muzzle for him, in case a conductor asked him to wear it. This only happened once on the train from the Czech Border to Dresden.

Highlights of Henry's Germany visits include:
​
. Visiting the Christmas markets in Nuremberg and sightseeing in the city. Especially the exercise walking the old town walls.
. Lunch out at the Hofbrauhaus, an iconic beer hall in Munich.
. Exploring the riverfront in Dresden and seeing all the beautiful buildings. However, he tried to pick a fight with a polar bear.
. A sunset walk amongst the skyscrapers of Frankfurt. 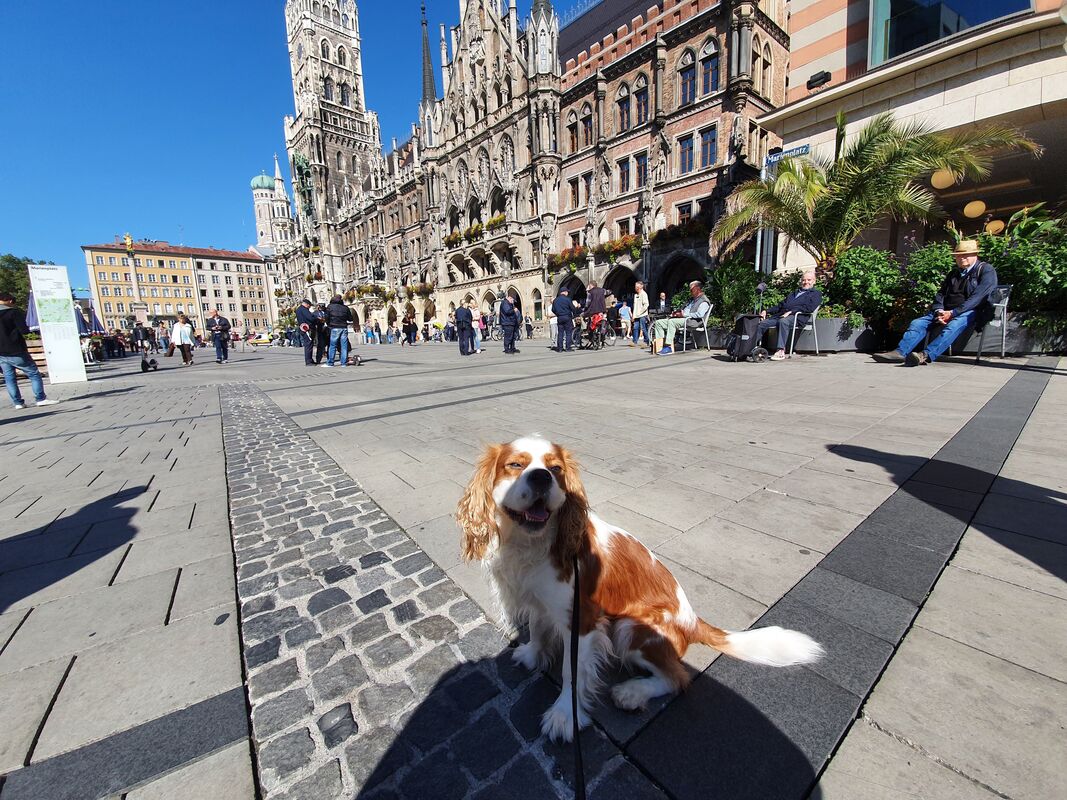 France is a great country to visit with a dog, and lots of people do. Getting there from the UK had limited options, thus had to get a ferry from Newhaven in West Sussex. France has many beautiful places to visit and lots of parks or countryside for dog walks.

Travelling around France required henry to be inside a pet carrier on the trains. Luckily he likes to sleep so settled rather quickly. The bars and restaurants were in the main were pet friendly and Henry was welcomed and, on occasion, fussed.

Highlights of visiting France with Henry include:
​
. Sunset spotting walkies in Dieppe including on the beach or on the clifftops overlooking the town.
. Watching the light show at Rouen Cathedral followed by a night out at a sociable craft beer bar.
. Dog walking through Petite Venice in Colmar early in the morning to see the colourful architecture.
. A walk through the vineyards towards the castle while visiting Kaysersberg. Followed by a meal out and some wine tasting. 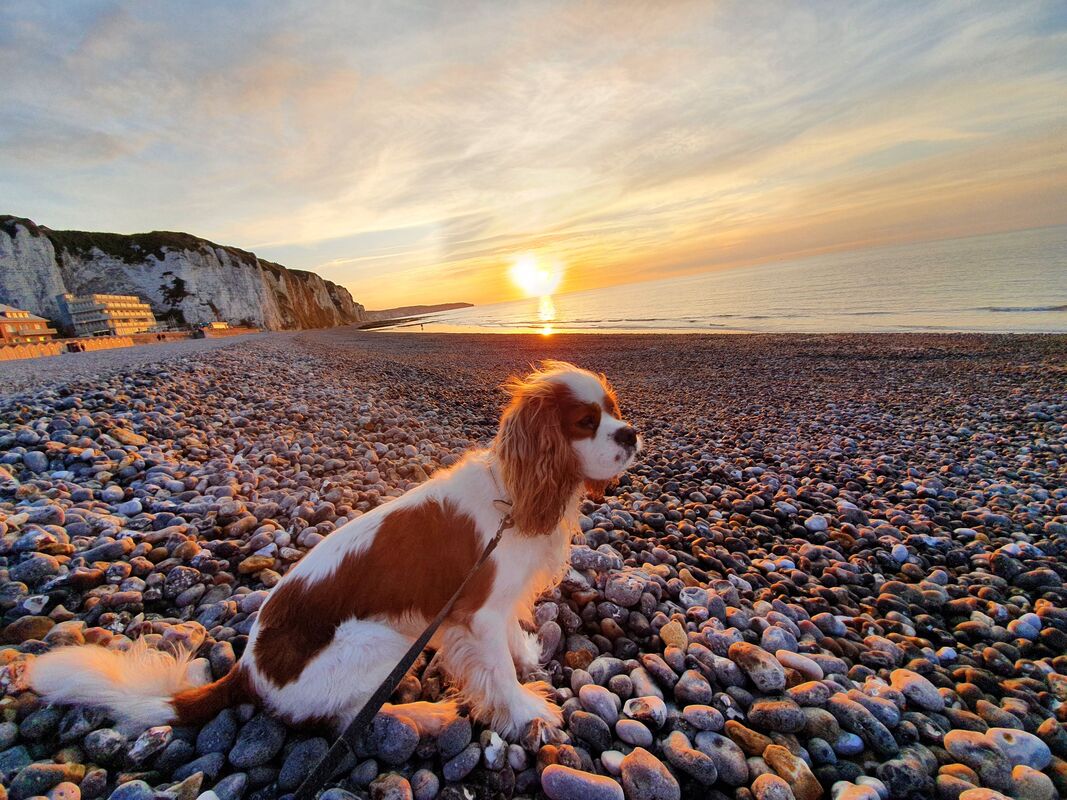 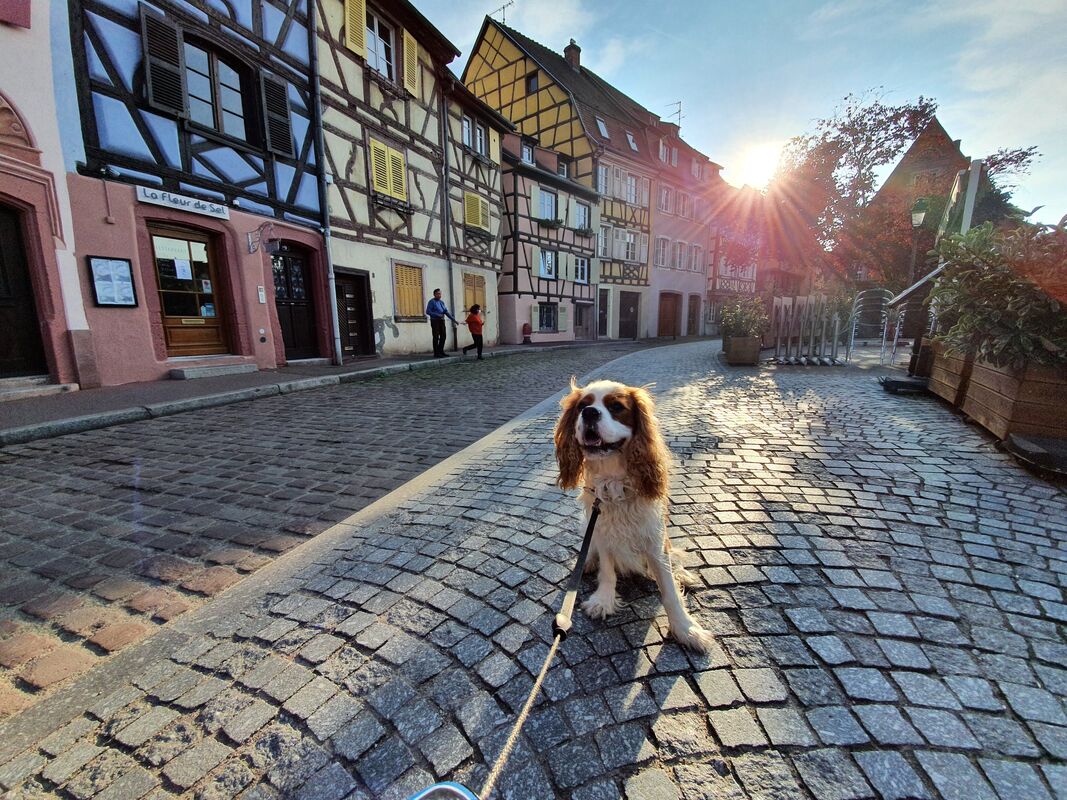 Henry doesn't have his own blog yet but features heavily on: