Connect on Twitter
The second blog post from my weekend away with Miss CDMX, to the town of Real del Monte in the Mexican state of Hidalgo. 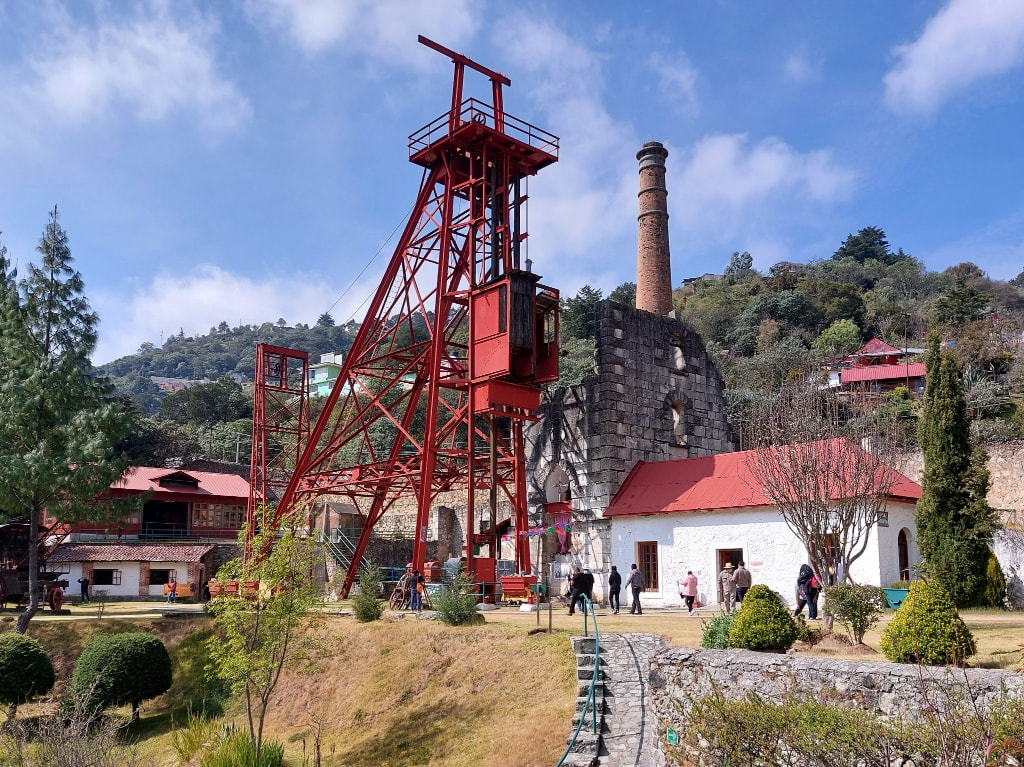 In my last post, I wrote about the The English Cemetary - Panteón Inglés. Here I detail our visit to the ​Museo de Sitio Mina de Acosta.

As I mentioned before, Real del Monte is a town with a history of mining.

Gold and silver were discovered in the Pachuca area in the 1500s and the Spanish started mining it soon after but the mines were prone to flooding. 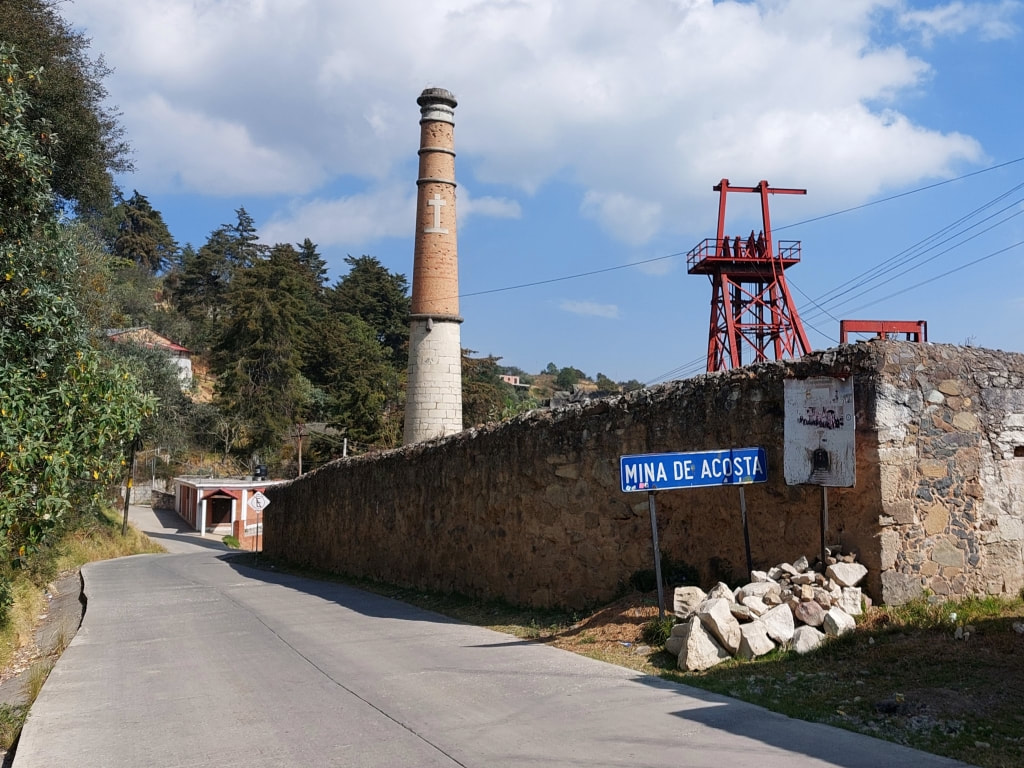 With the downturn in tin mining in Cornwall, England, miners there were encouraged to start new lives in other parts of the world, in particular, Real del Monte, in the state of Hidalgo.

They brought with them mining equipment and in particular, steam engines, which helped facilitate the pumping out of the water from the mines.

1500 tons of equipment arrived in Veracruz in May 1825 but it took nearly a year to get it all to Real del Monte. They had to build their own roads! 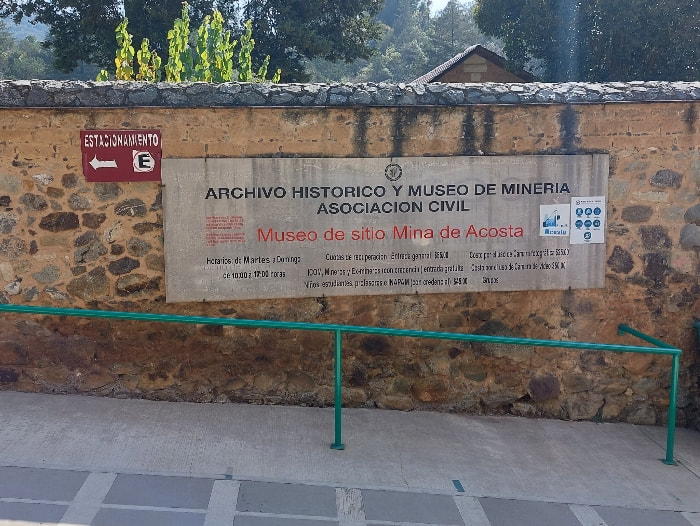 In the Spanish times, everything had to be hauled out of the mines by hand, on the backs of the men and women who worked 18 hours a day with just a meagre supply of pulque to keep them going.

With the arrival of the miners from Cornwall, shafts were built, tracks laid. Production increased. People got rich. 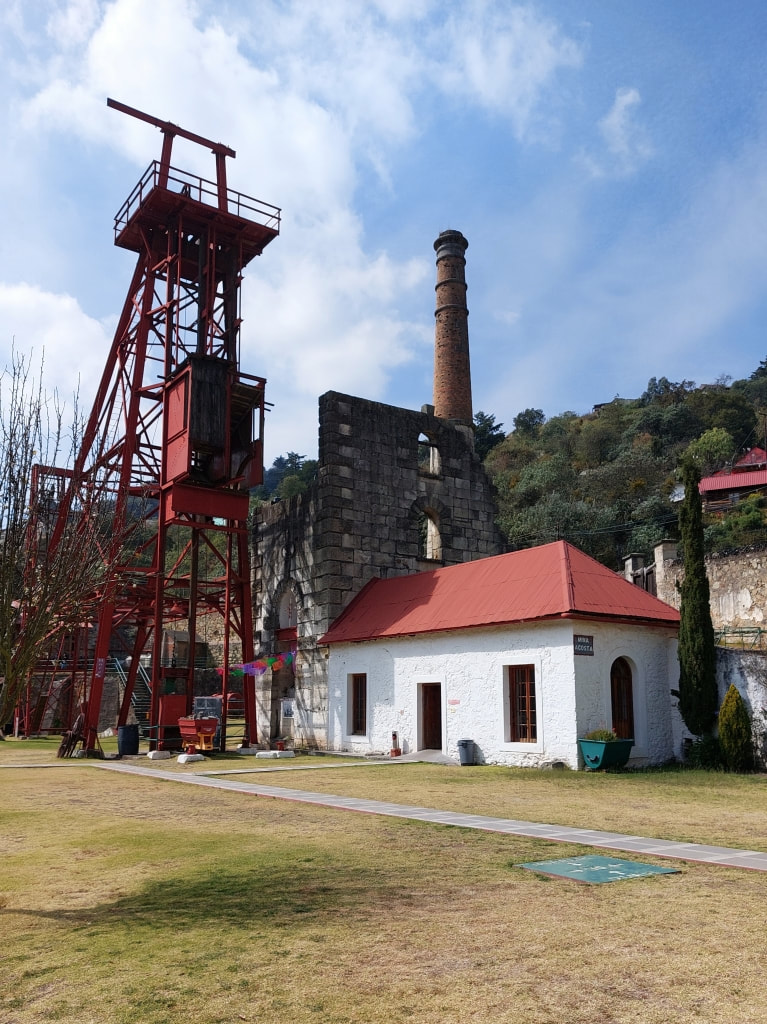 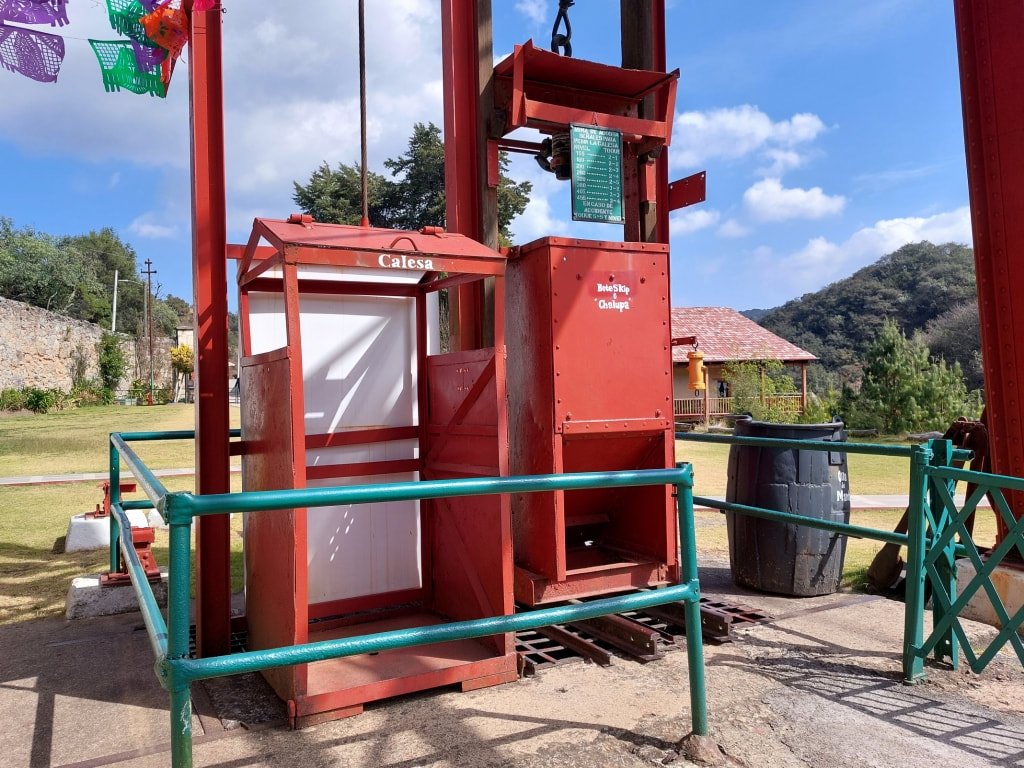 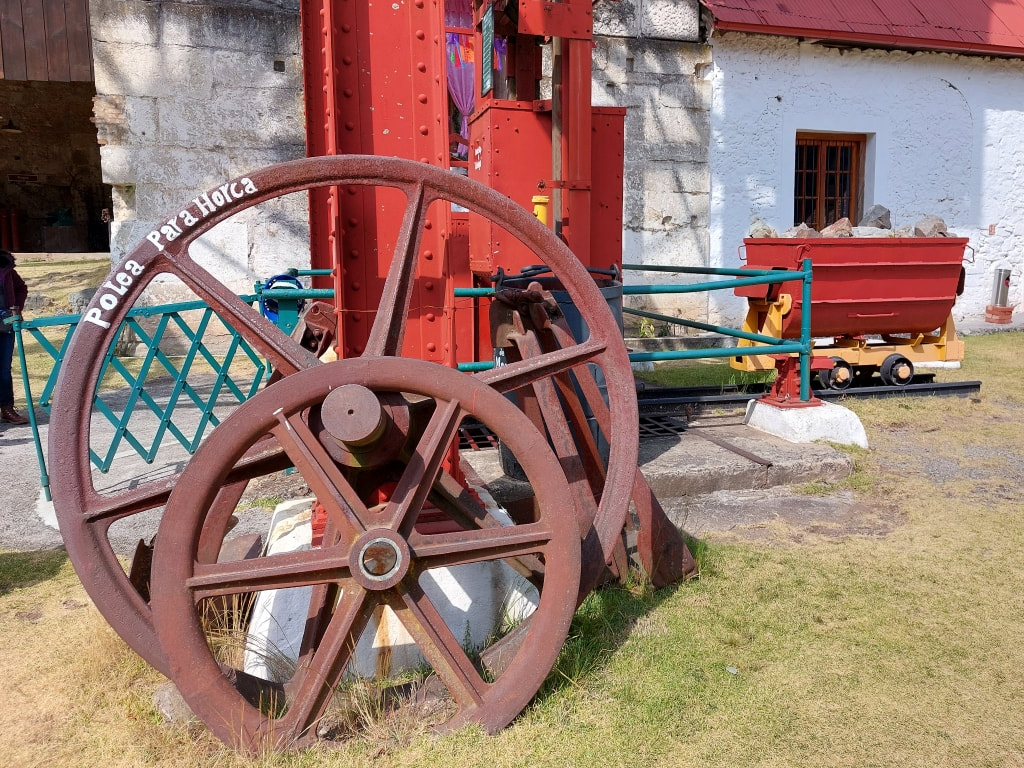 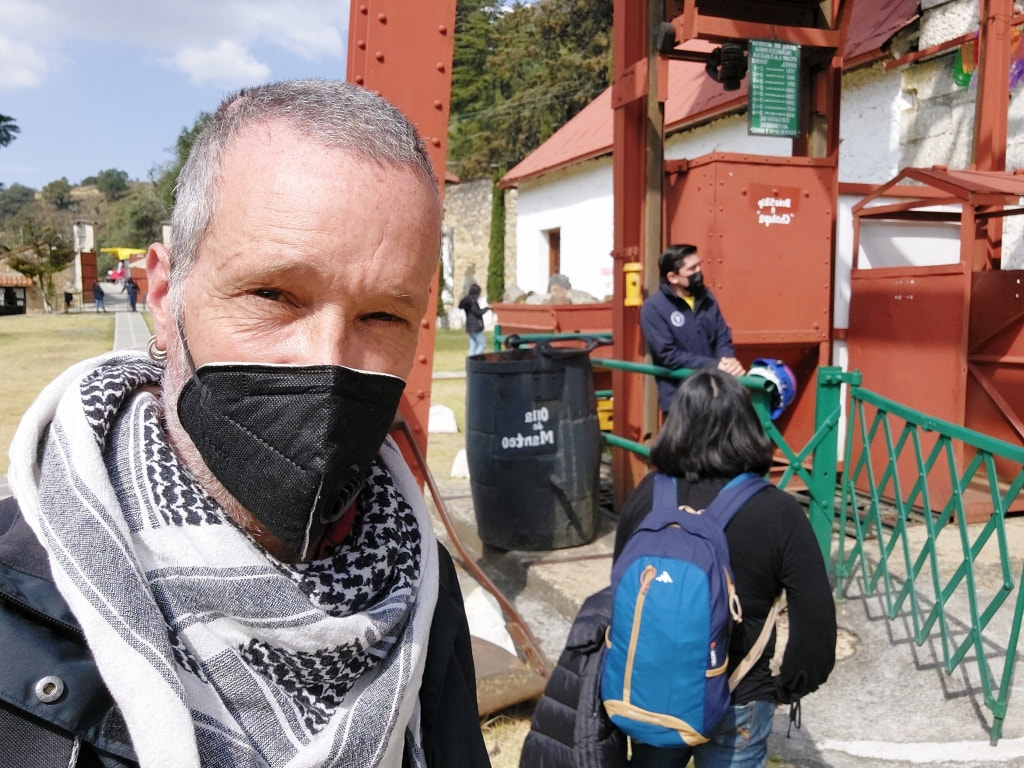 The mines were in use until 1985. Today the Acosta mine is a museum.

The mine is open Tuesday through Sunday, 10 am until 4 pm. Entrance fees are 55 MXN and this includes a tour, though only in Spanish. You need to buy a 'camera permit' for 25 MXN. 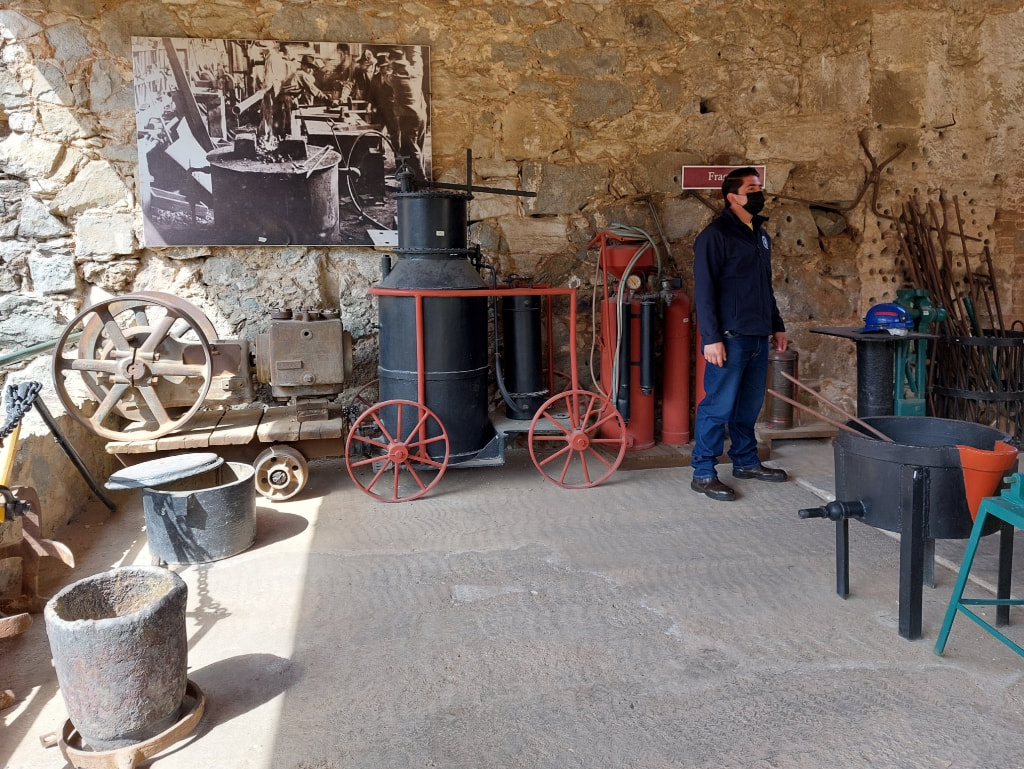 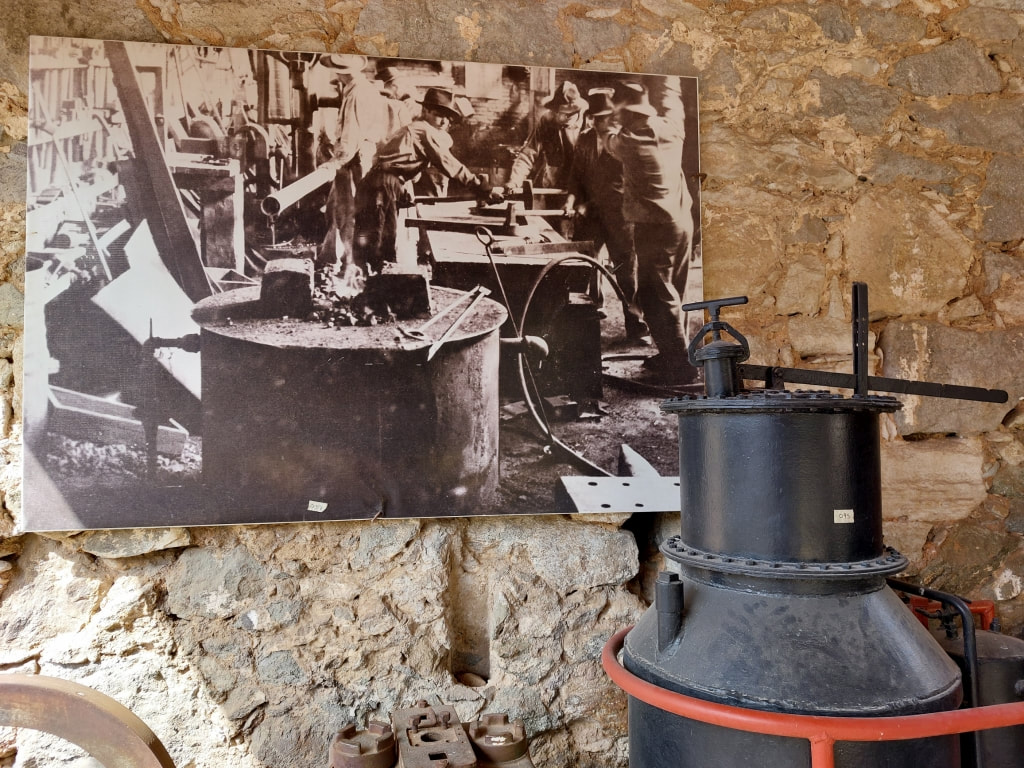 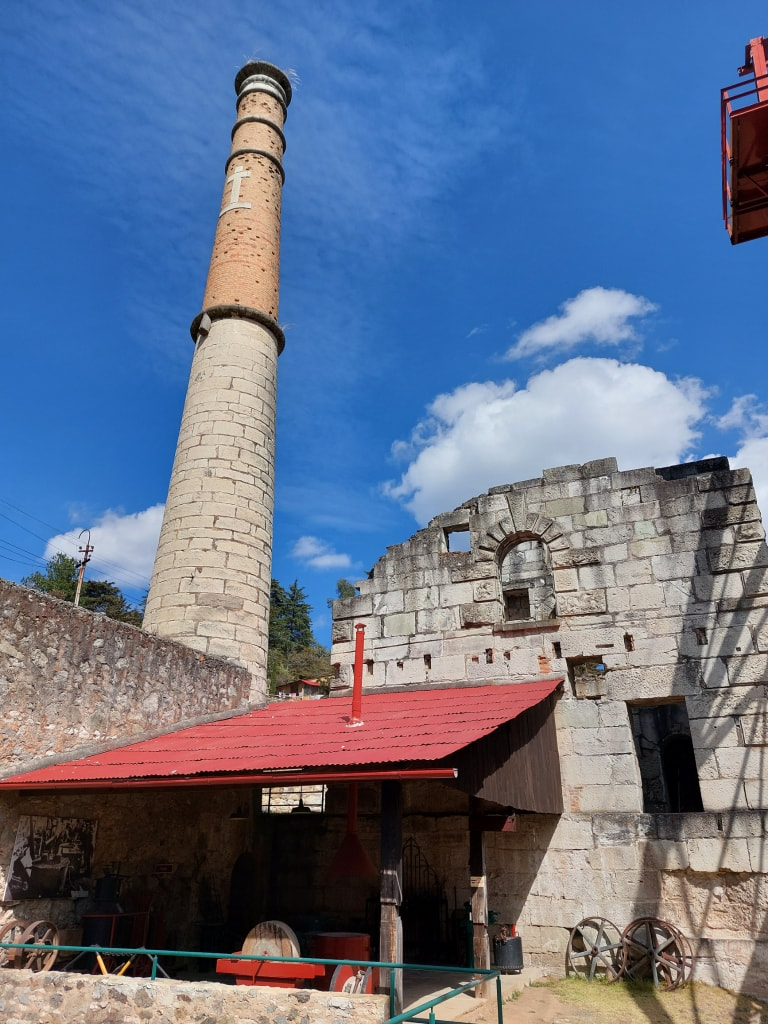 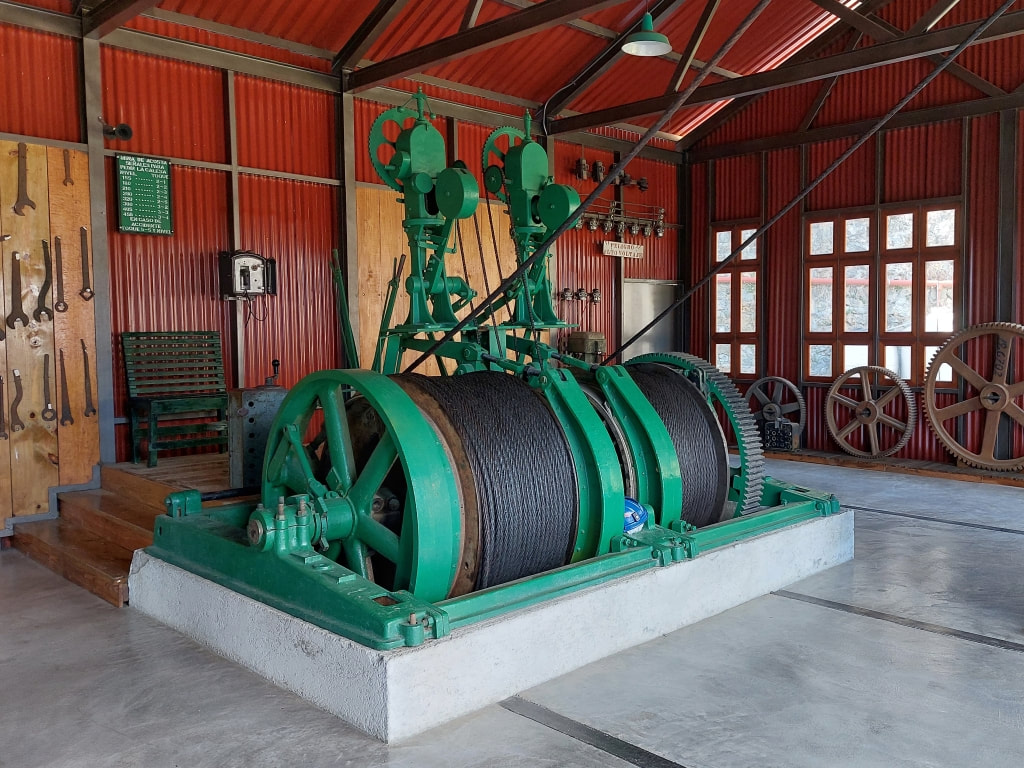 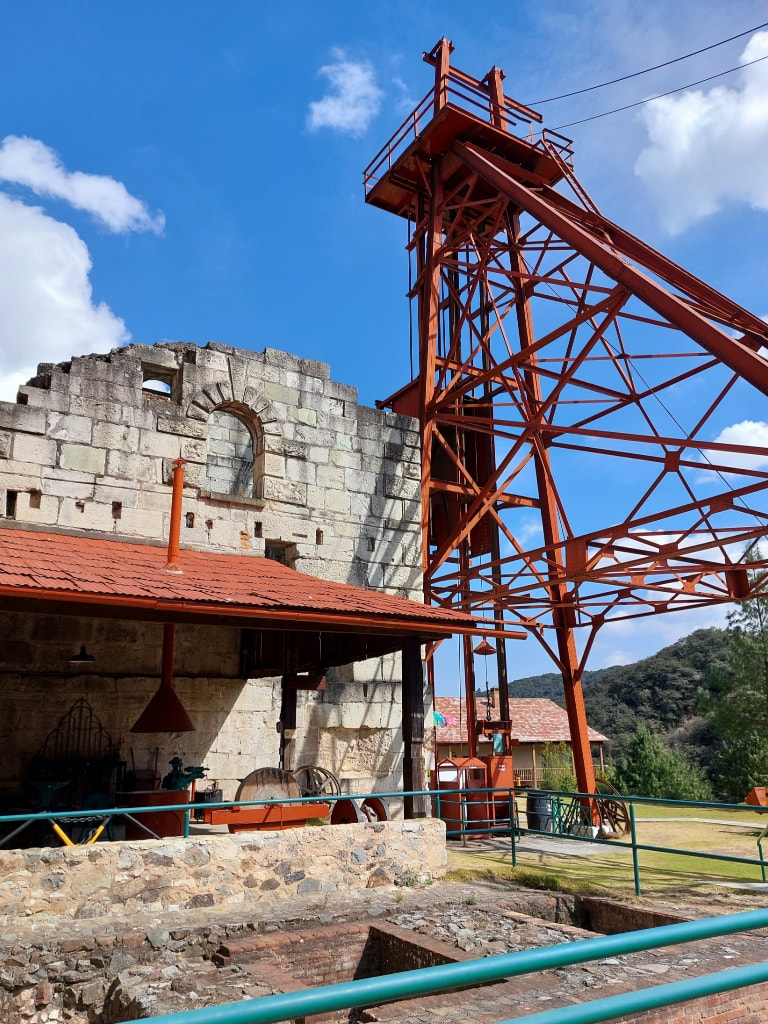 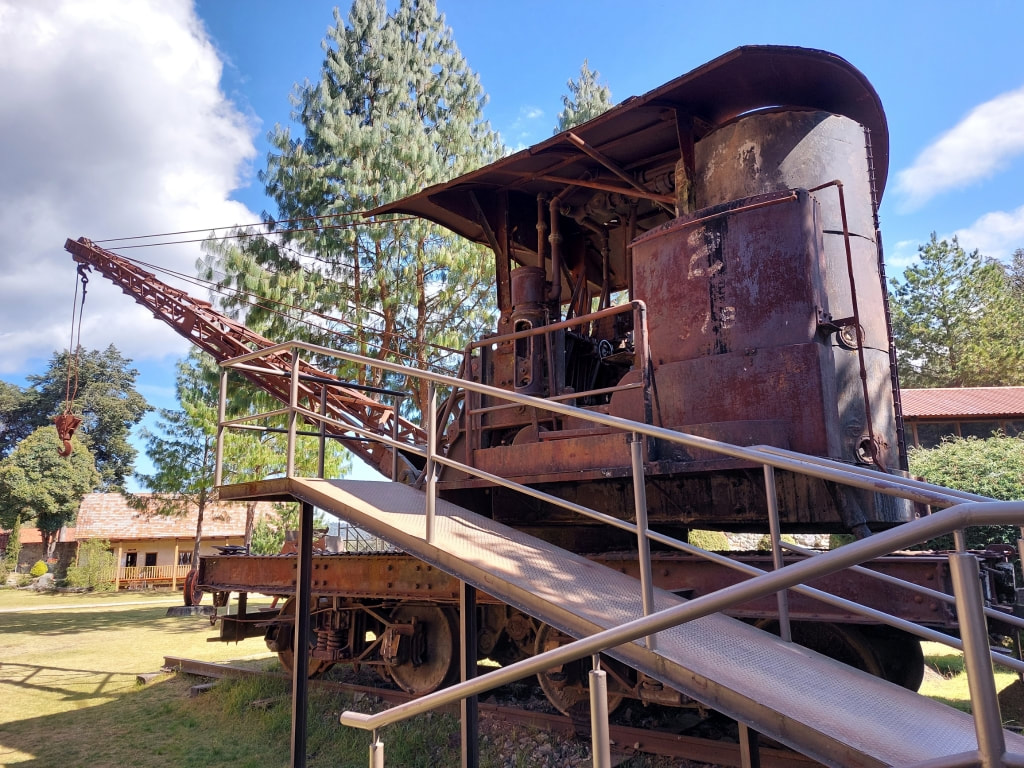 I am not averse to going underground. Back in the UK in another life, I have visited the Cwmbran colliery and the Corris Uchaf Slate Mine in Wales and the Blue John Mine and the Speedwell Cavern in the Peak District, England.

I have not been down a tin mine in Cornwall but hey, this is a gold and silver mine in Hidalgo State, Mexico. 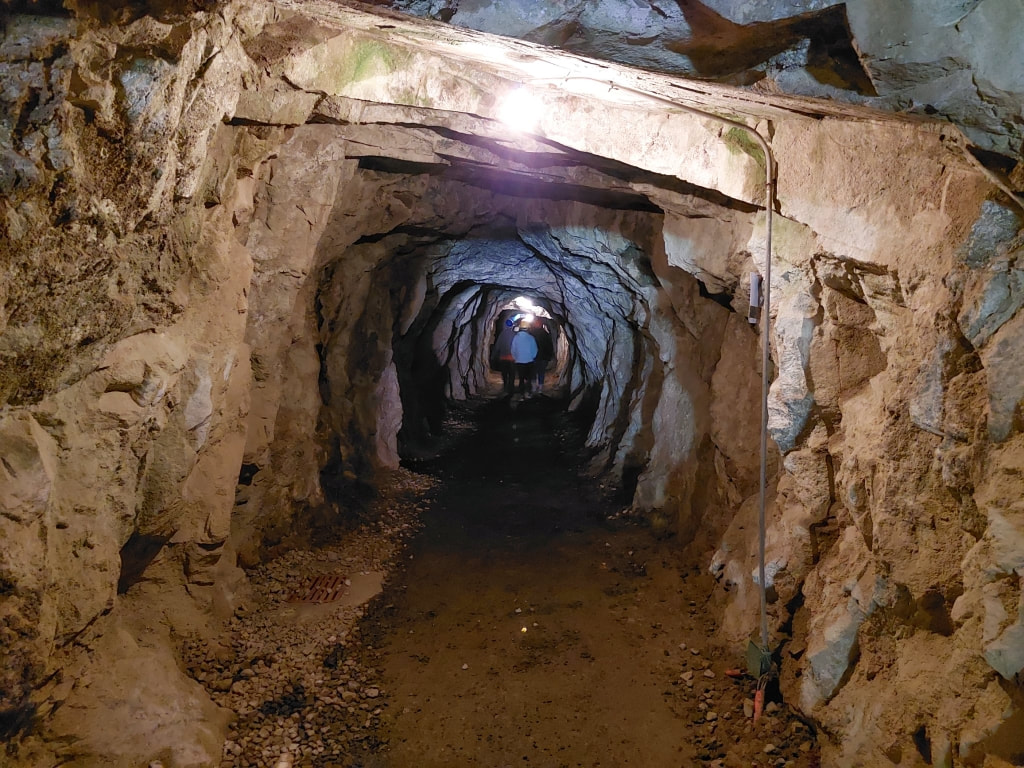 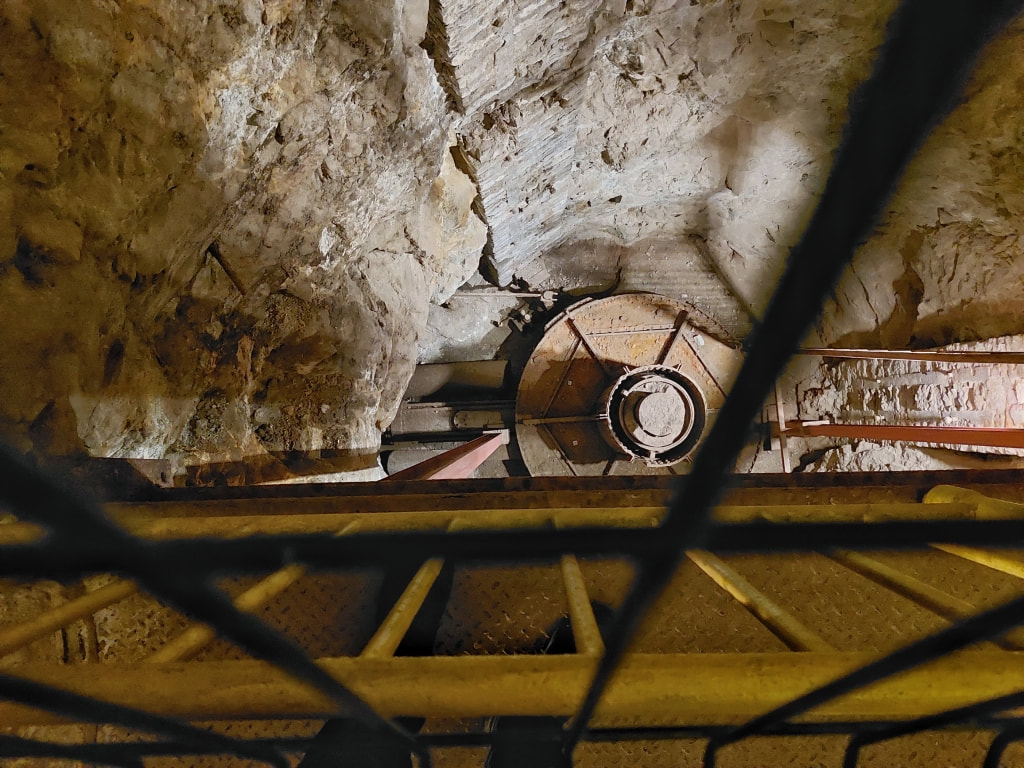 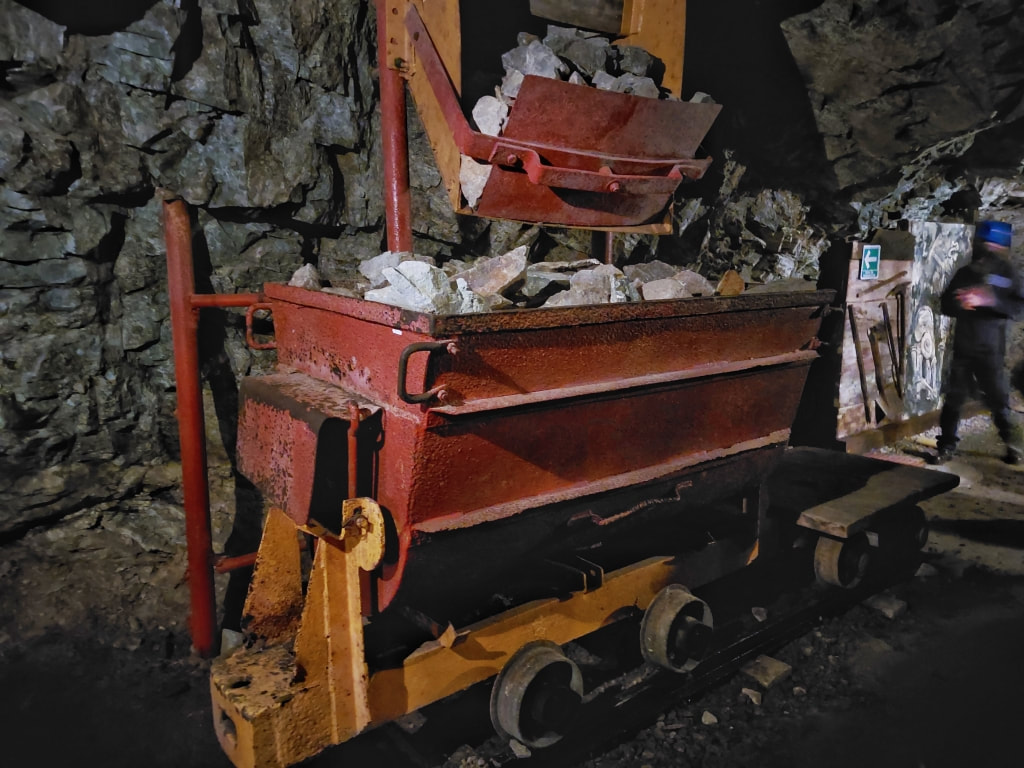 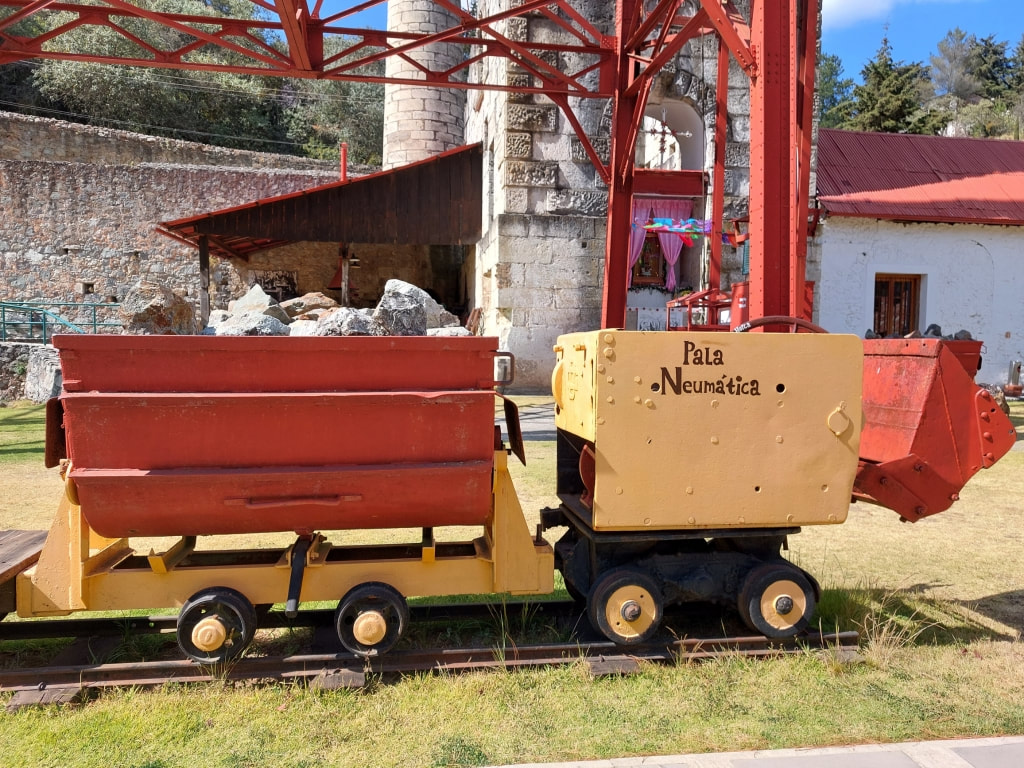 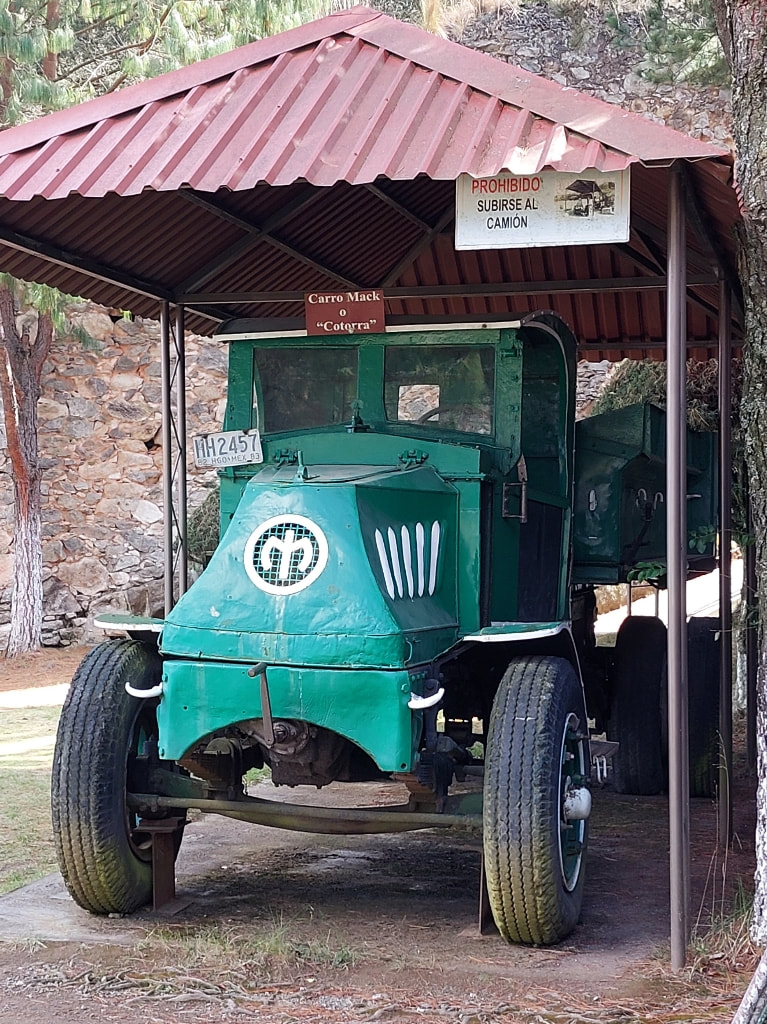 How to get to Real del Monte from Mexico City

Futura run buses out of Central de Autobuses del Norte (the north bus station) to Pachuca. It's the same one used for Tula and Teotihuacán.

You need to get to the Autobuses del Norte metro station on #linea 5. The bus station is across the road. You can check the schedule on 'click bus'. We just turned up at the bus station and bought our tickets, 'a la minute'. Ticket price, 121 MXN. The journey took 2 hours. They are running every 30 minutes. 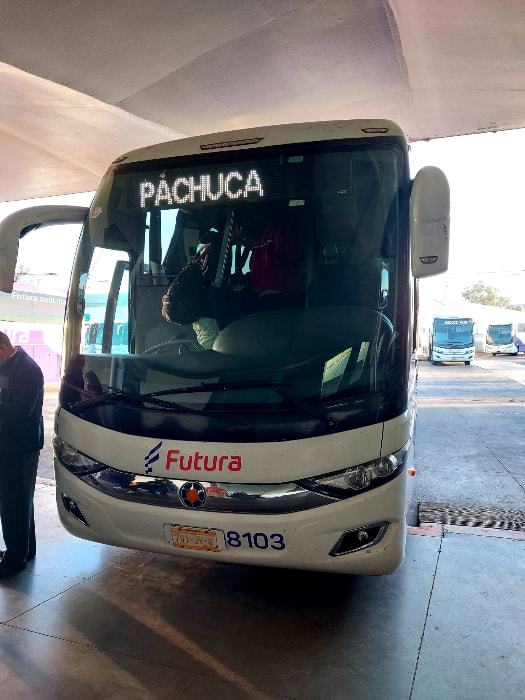 On arrival in Pachuca, exit the station and cross the road and find a white combi van with a green stripe. These are going to 'Centro'. You want to get off, near the Benito Juarez market. 10 MXN, takes about 15 or 20 minutes. 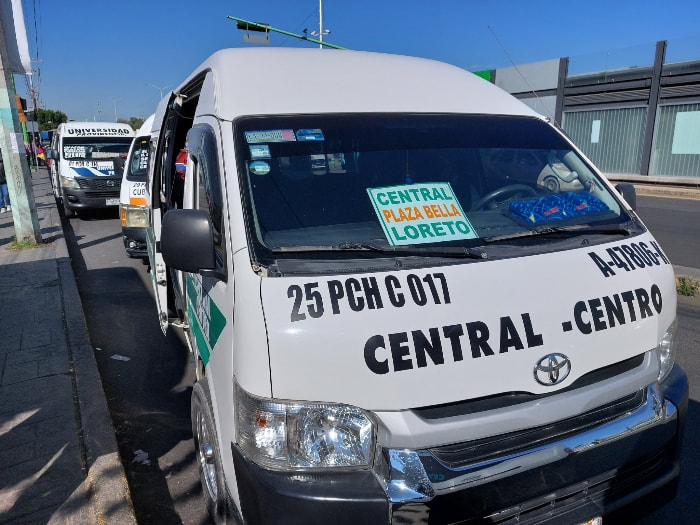 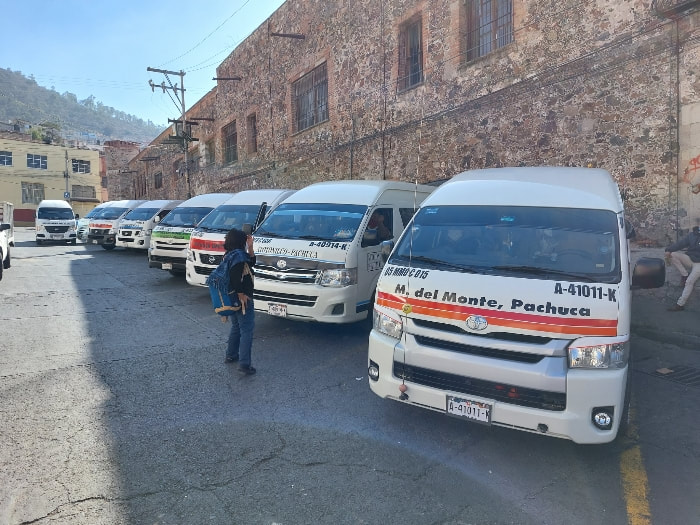